Our 2013 Subaru Tribeca trim comparison will help you decide.

The Tribeca comes with all-wheel drive and seats seven with a standard third row. It competes with other midsize crossovers like the Ford Explorer, Hyundai Santa Fe and Toyota Highlander. It’s the only three-row model in Subaru’s lineup.
New for 2013
The 2013 Tribeca gets a brake override system but there are no other significant changes.
Exterior
Originally introduced with a controversial grille, the Tribeca’s front-end styling has since been tweaked and is now fairly conventional. All models have 18-inch alloy wheels. Exterior features include:

Interior
The Tribeca features a wraparound cockpit with faux metal overlays. The second-row seats have easy-to-use adjusters that slide the seats forward for easier third-row access. Interior features include:

Under the Hood
A 3.6-liter six-cylinder is standard. Mechanical features include:

Very happy I bought it

I really like this SUV. The size is perfect. The interior is very nice and I got all the options. Very powerful engine, but it does drink some gas. That is the only downside. People have talked about the third row seating, but I assumed that is for kids and since I do not have any, Its fine to me.

All model years for the Subaru Tribeca 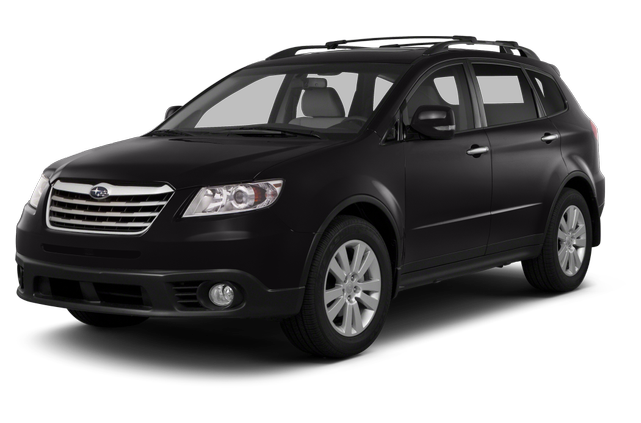 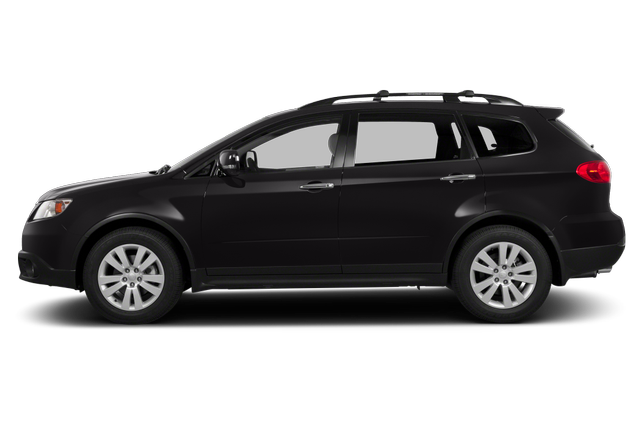 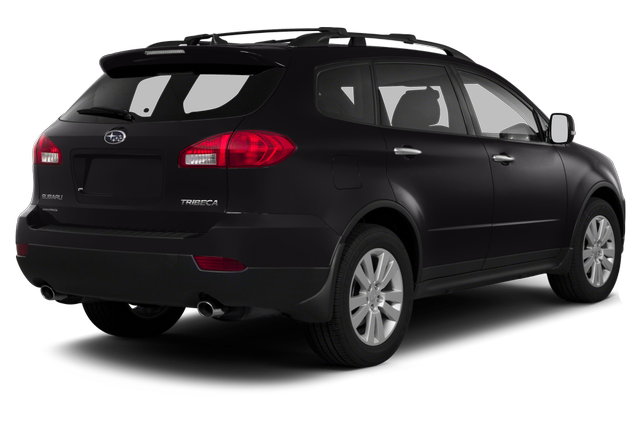 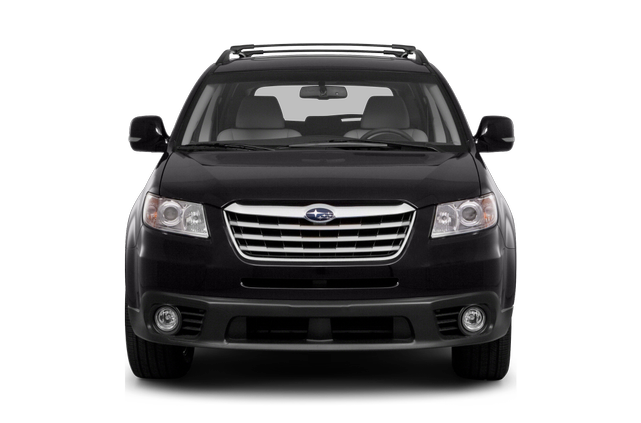 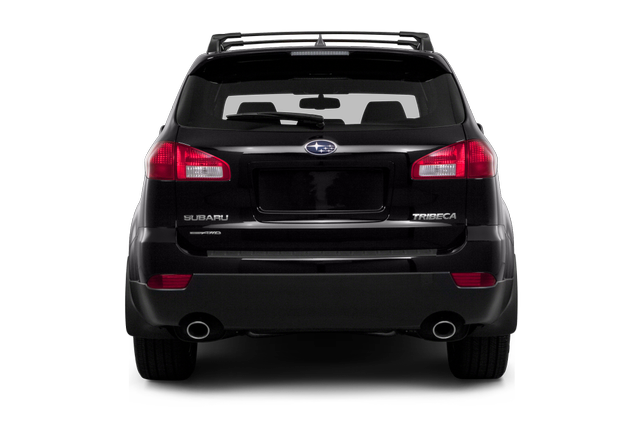 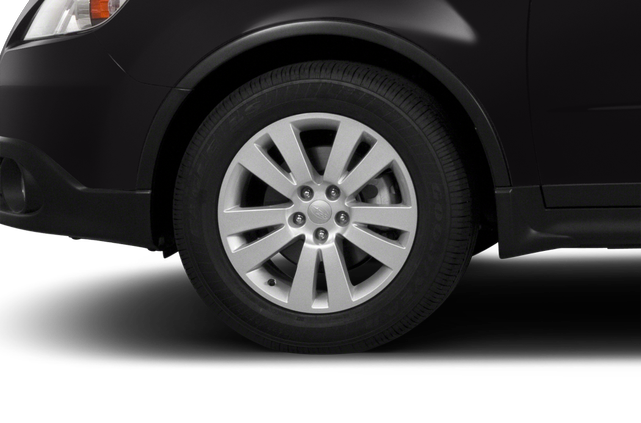 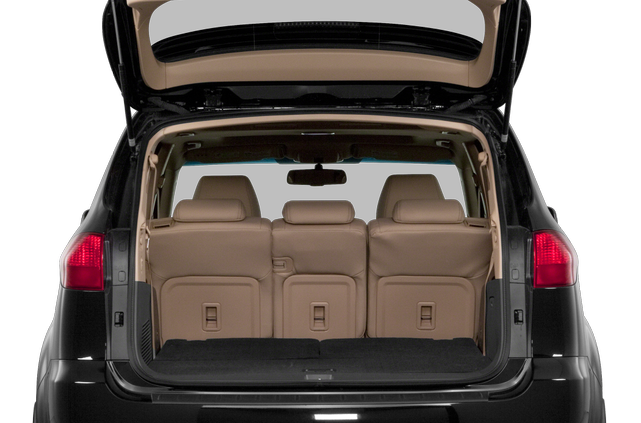 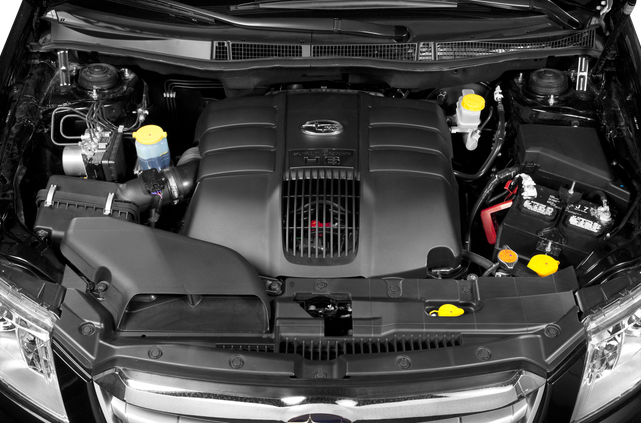 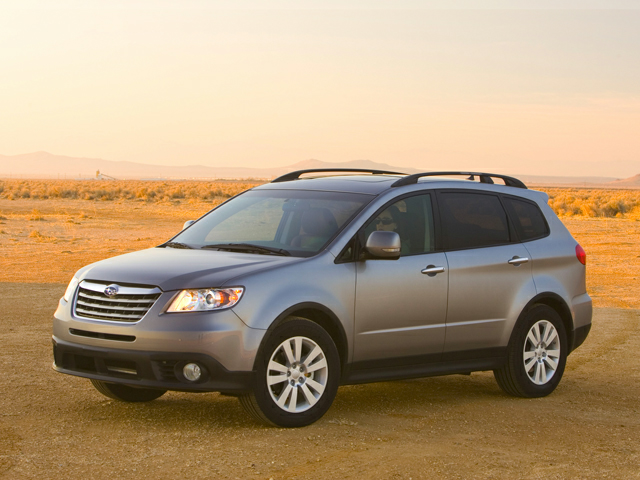 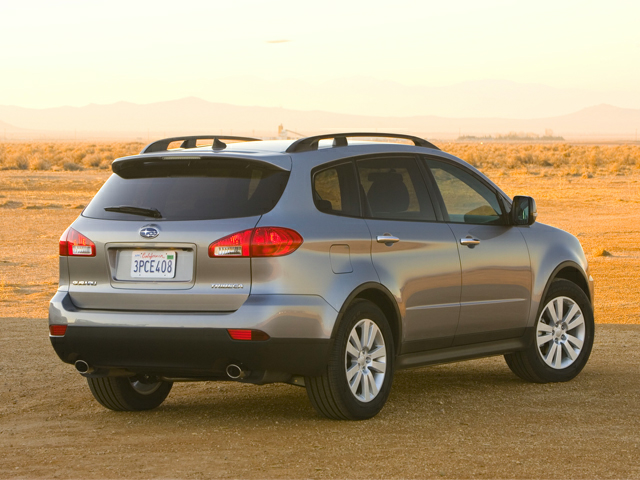 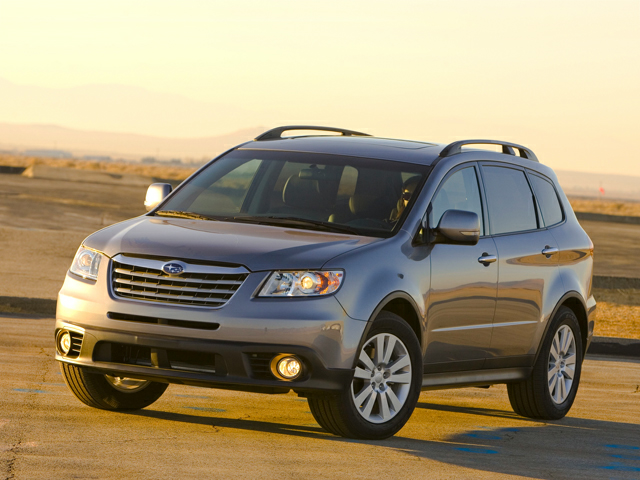 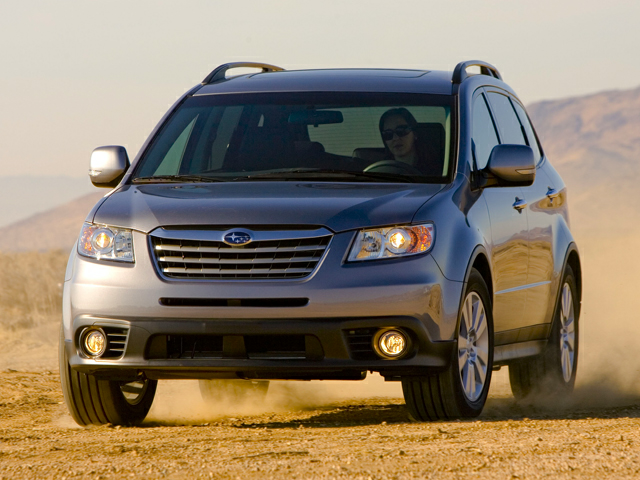 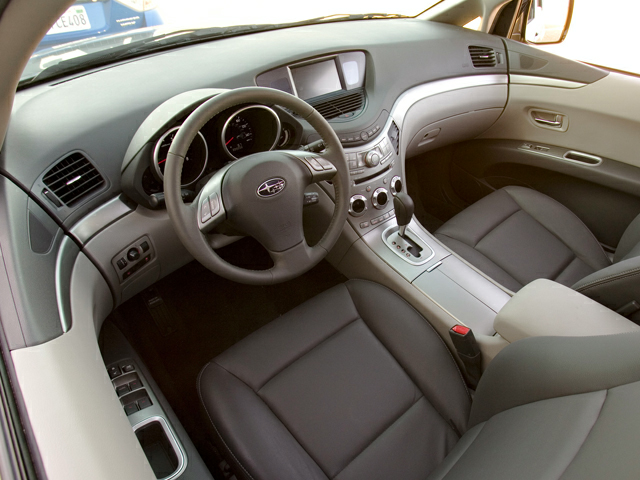 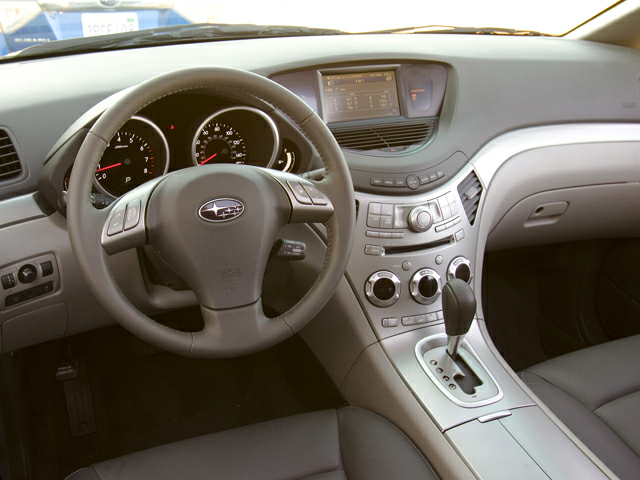 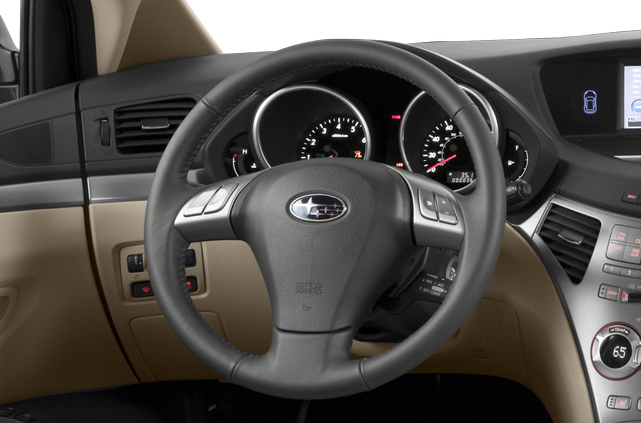 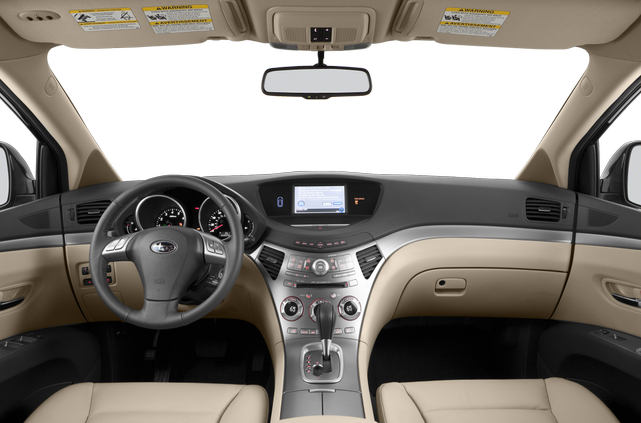 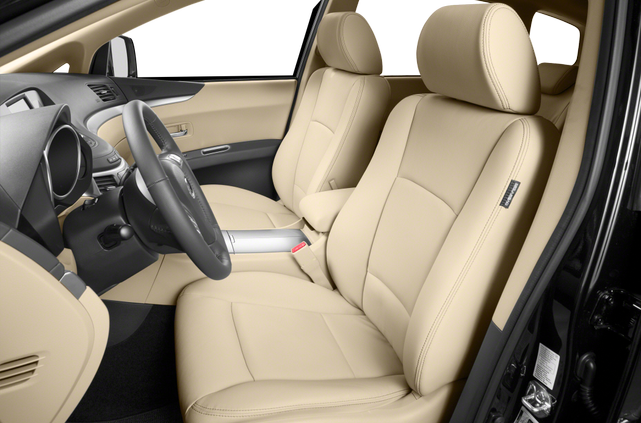 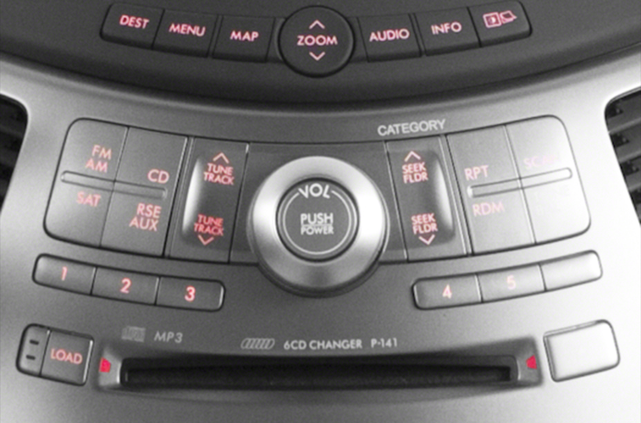 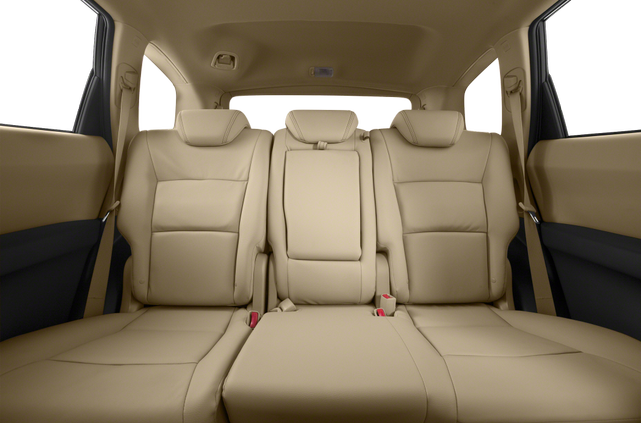 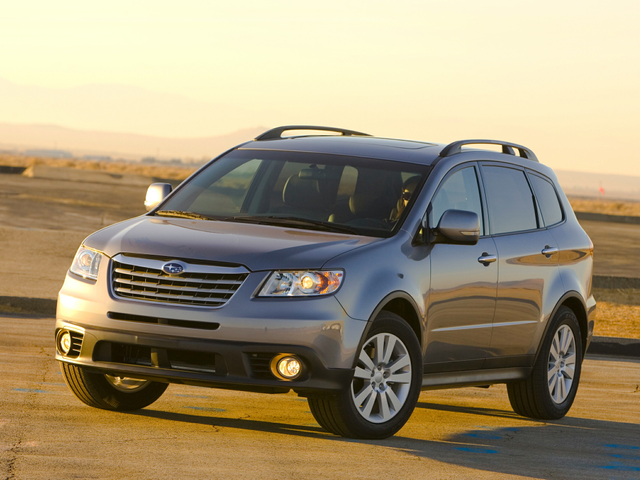 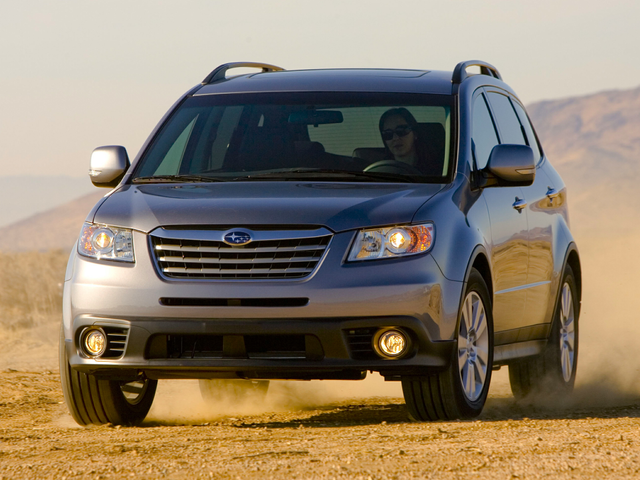 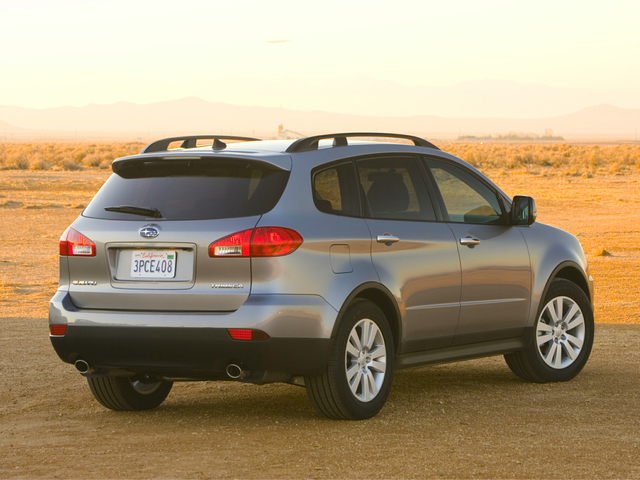 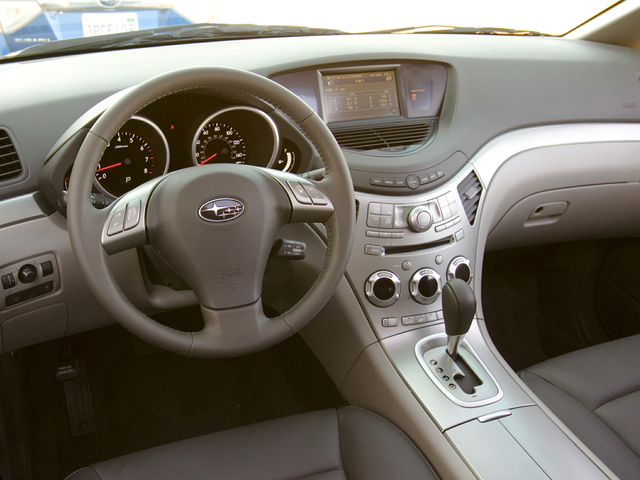 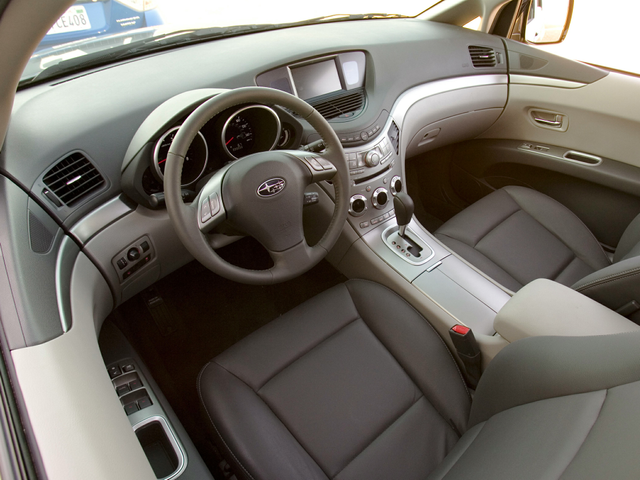