Our 2019 Volkswagen Beetle trim comparison will help you decide.

What Is the 2019 Volkswagen Beetle?

Volkswagen’s iconic Beetle is in its last model year, as the automaker has announced it will end production in 2019. Offered as a hatchback or convertible, the retro-themed Beetle seats up to four people. All versions have a 174-horsepower, turbocharged 2.0-liter four-cylinder engine that works with a six-speed automatic transmission. Competitors include the Mini Cooper and Fiat 500.

What’s New on the 2019 Volkswagen Beetle?

A blind spot warning system and rear cross-traffic alert are standard. The base S trim level adds body-colored side mirrors with integrated turn signals, body-colored door handles and body-colored side sills with chrome trim. SE and SEL Final Edition cars mark the end of the road for the Beetle. Both have special exterior and interior trim, as well as alloy wheels (17-inch rims on the SE, 18-inch wheels on the SEL). The SEL Final Edition also has bi-xenon headlights and LED running lights and taillights, among other features.

What Features in the 2019 Volkswagen Beetle Are Most Important?

The current Beetle is more about nostalgia and appearances than practicality, so its biggest claim to fame is its timeless design. In an age where SUVs dominate the market, though, it comes up short in interior and cargo space. On the plus side, fuel economy is decent, and the Beetle is agile and quick, though not truly exciting to drive.

Should I Buy the 2019 Volkswagen Beetle?

This is your last chance to buy a new one, though used models will be easy to find for years to come. You can’t count on the 2019 Beetle becoming a blue-chip collector car, however, so the best reason to buy one is because you really want it.

As other reviews state, this is a fun, peppy little car to drive. Gas mileage is exceptional. Great for commuting, road trips etc. An enjoyable vehicle to own. But.... the radio continues to cut in and out, so no music, bluetooth, back-up camera or Apple car play. Cannot stay in touch business-wise when it’s off. The radio was reflashed by the dealer, but issues continue. Another reviewer spoke of front end issues. This one, too. Constant creaking noise when going over bumps or around corners. As well, The brakes have squealed since week 2. The car is now 2 years, 3 months old and has 45000 kilometers or 28000 miles. Dealer is not interested in searching for solutions. First VW, and last VW.

This would be my dream car if only the radio worked. Been to 2 dealerships in NC who both said that the radio will never work because of the car’s low center of gravity and the fact that the antenna is in the front windshield. Why then does VW include a radio in the car if they know it won’t work? Also, if VW Corp and the dealerships know the radio will never work, why don’t they inform the consumer of this before they buy the car? Told my mechanic what the VW dealers told me and he said that was the most ridiculous thing he’s ever heard!

February 10, 2021
By Childres from Crestview fl
Owns this car

It was my wife’s dream vehicle, and when it was brought from the back she was in love I am glad that she is enjoying this little token.

Rating breakdown (out of 5):
16 people out of 17 found this review helpful. Did you?
Show full review
See all 48 consumer reviews 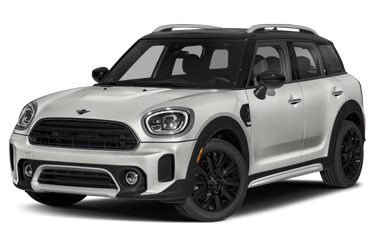 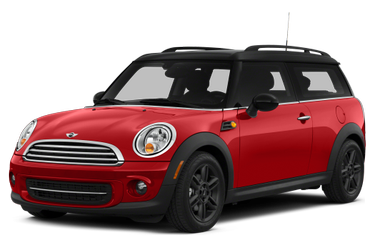 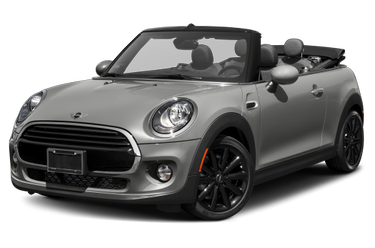 September 30, 2020
News
Volkswagen Airbag Recall Unlikely to Be Takata Crisis All Over Again

May 8, 2020
News
10 Biggest News Stories of the Month: Coronavirus and Car Shopping Not Stopping 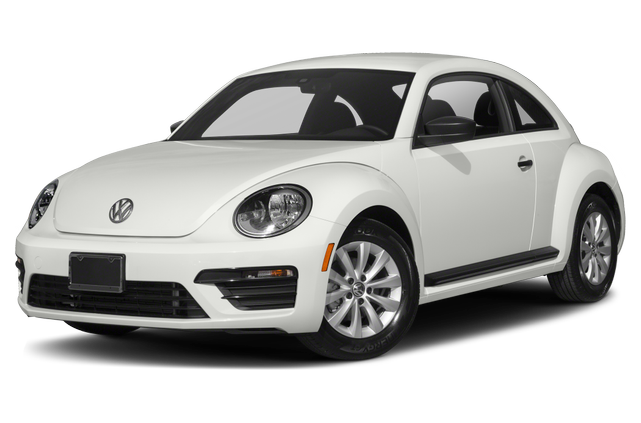 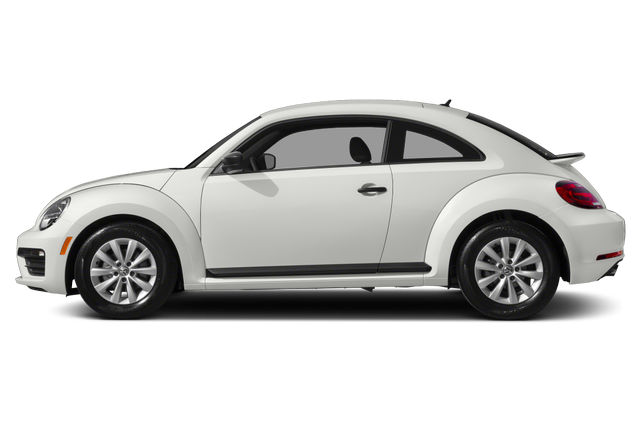 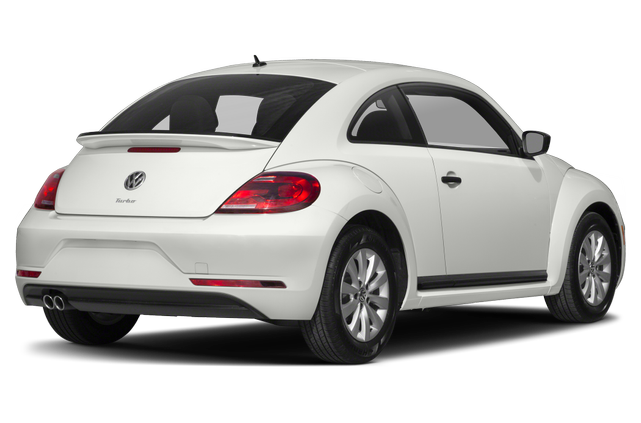 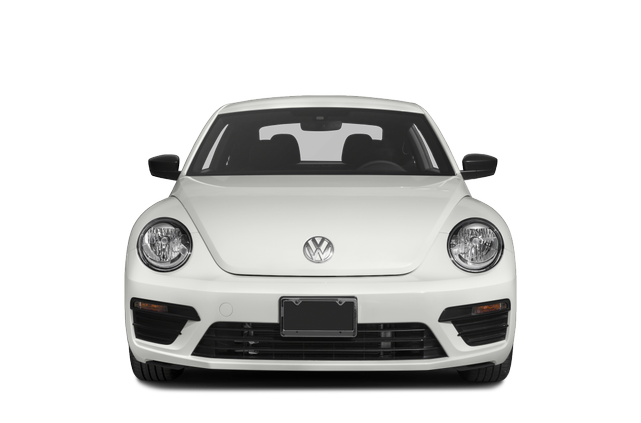 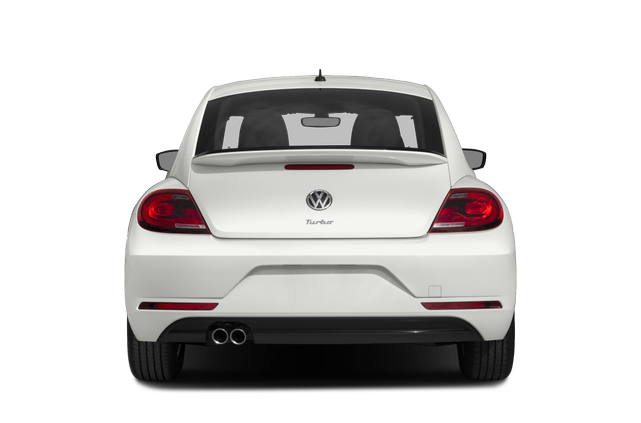 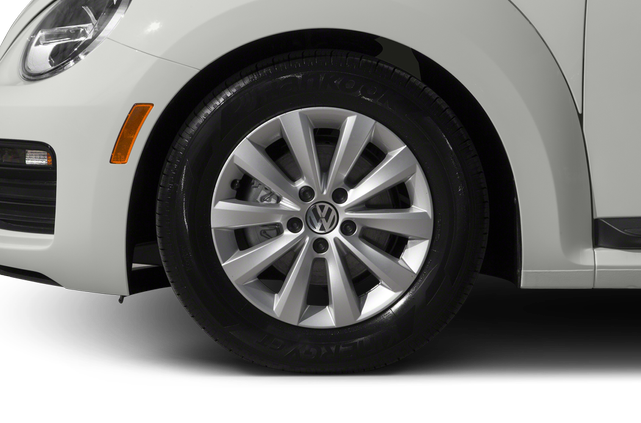 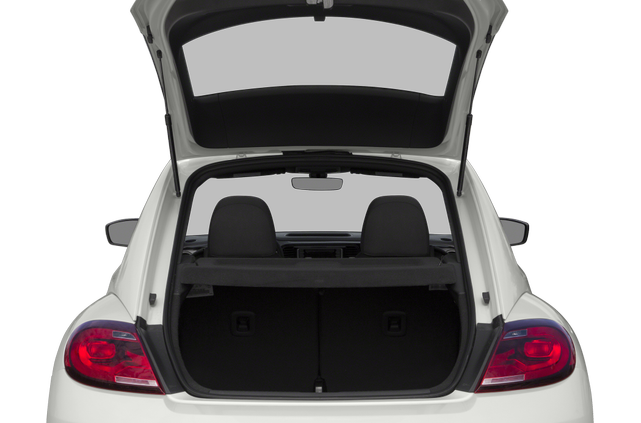 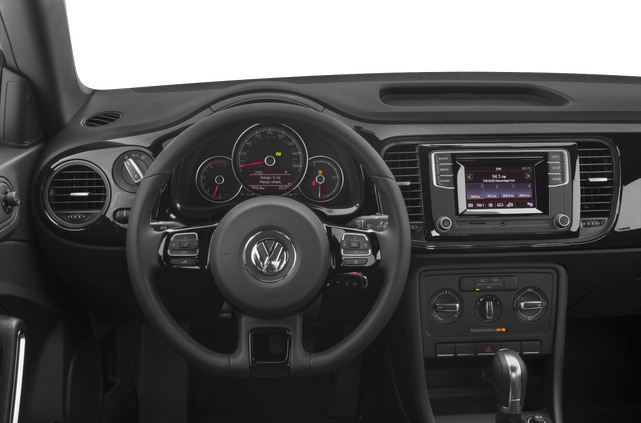 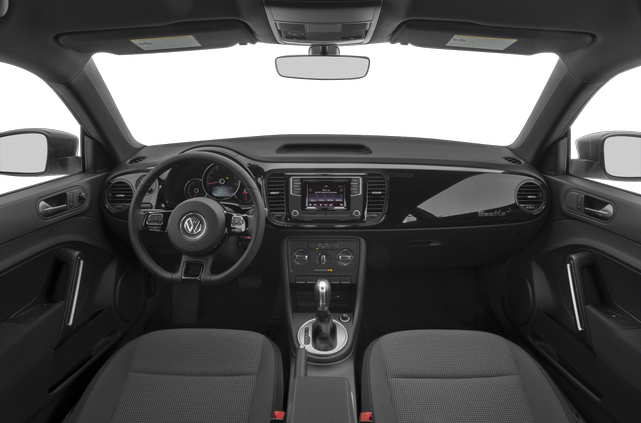 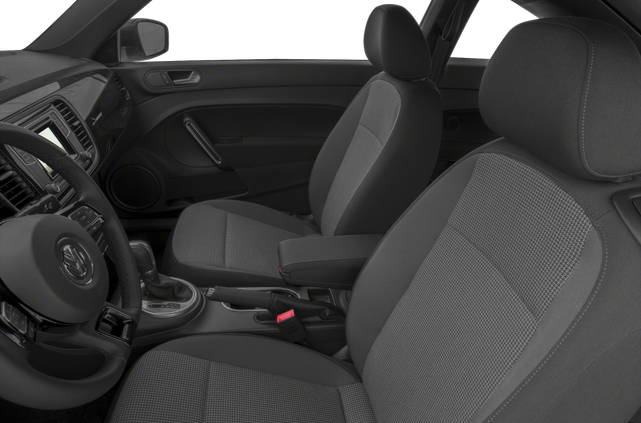 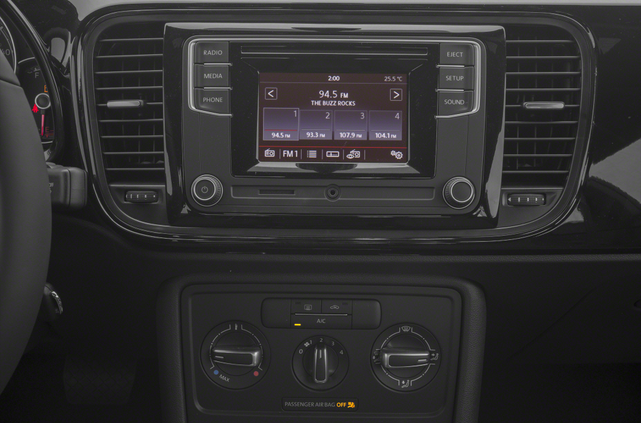 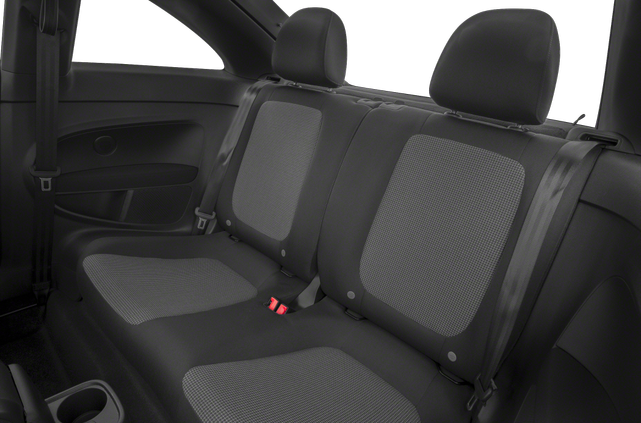 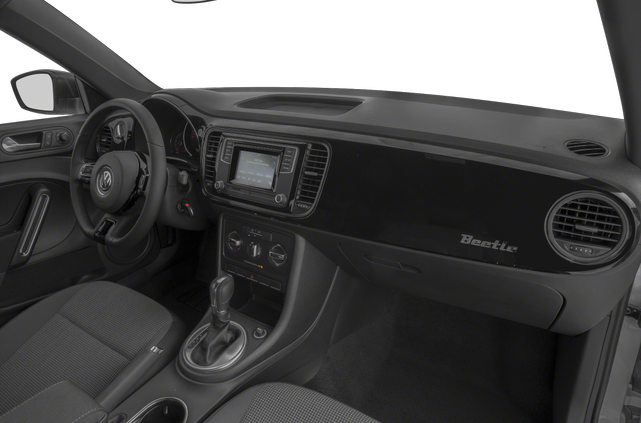 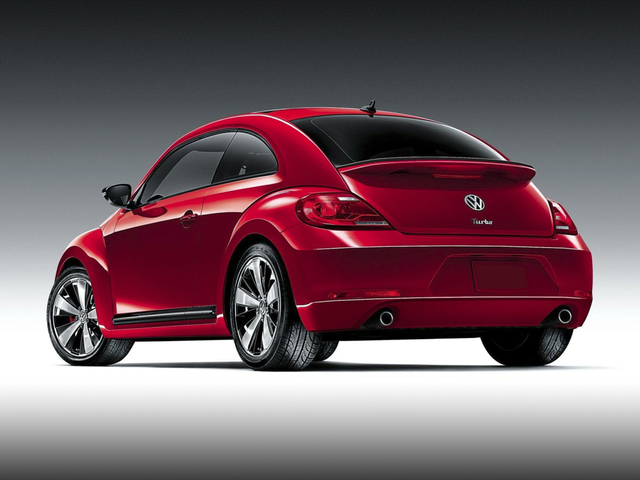 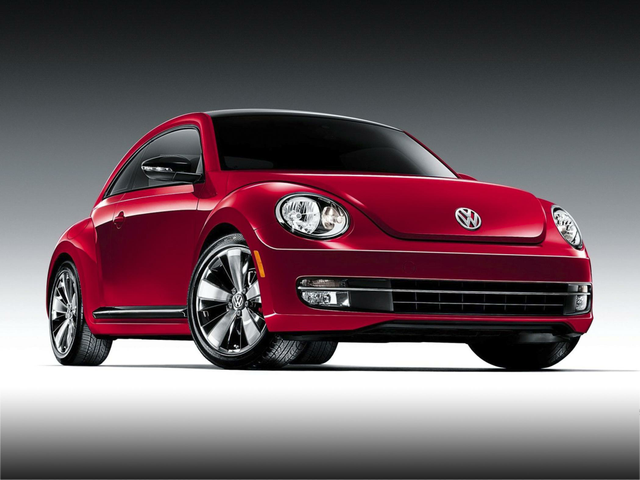 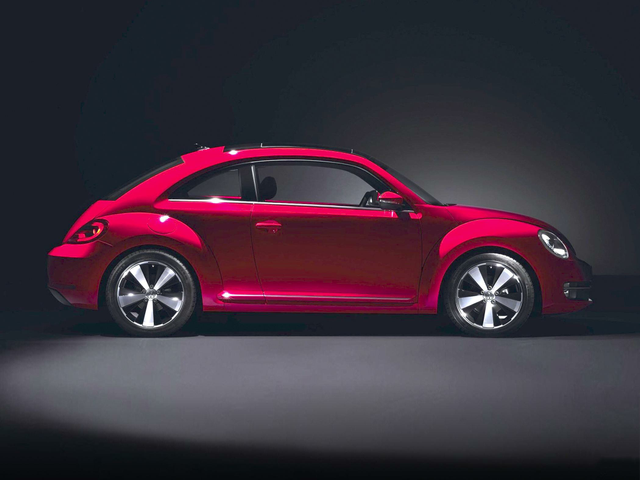 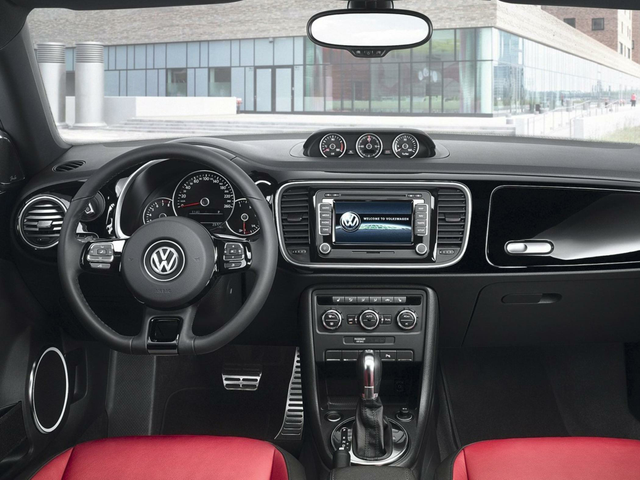 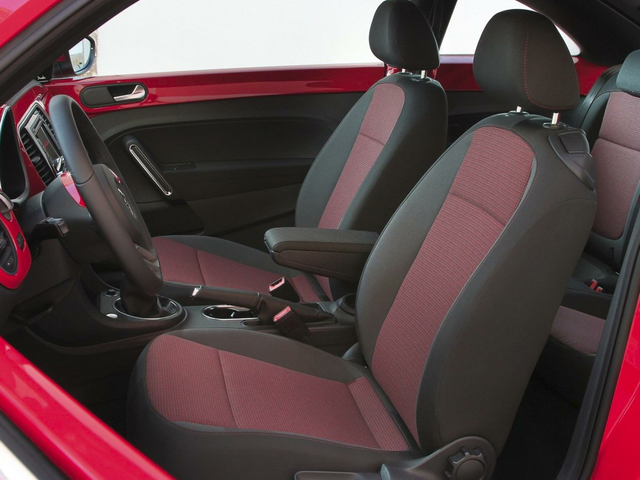 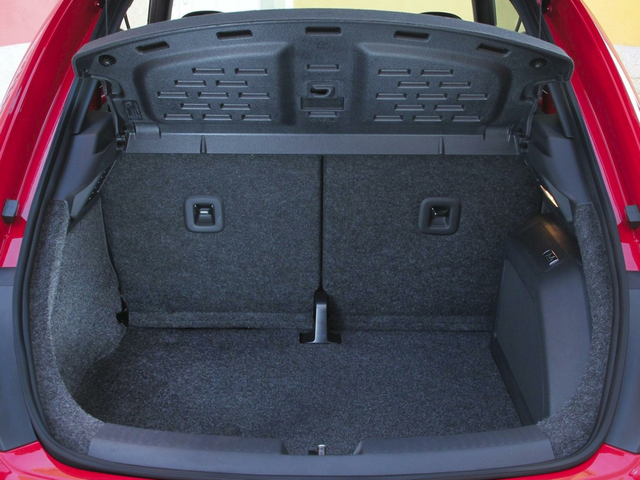