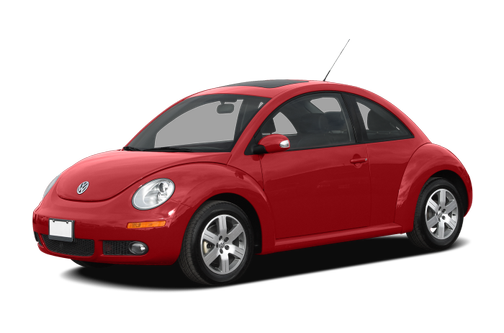 Our 2007 Volkswagen New Beetle trim comparison will help you decide.

With white paint, white seats and white trim, the New Beetle convertible looked as sweet as a hunk of cotton candy. It was so bright it almost glowed.

The triple-white model is reminiscent of the last Beetle convertible that was discontinued after 1979. Special features include 17-inch alloy wheels, heated seats, heated outside mirrors and an AM/FM stereo CD player with iPod jack. It has a base price of $25,990, compared to $22,120 for the regular convertible.

Convertible bodies are often less rigid than sedan bodies. It’s possible to detect a little cowl shake over bumps, and the doors sound noisy when they are shut.

The engine in the New Beetle is VW’s 2.5-liter, 150-horsepower five-cylinder. Most five-cylinder engines have a slightly syncopated exhaust note that leaves me wanting for something more sonorous, but they perform nicely nevertheless. VW’s engine has the torque of a six and the economy of a four. It has dual overhead camshafts, four valves per cylinder and maintenance-free hydraulic valve lifters. The Environmental Protection Agency rates the fuel economy at 22 miles per gallon in the city and 30 on the highway.

Acceleration is modest, but then this isn’t intended to be a performance car. VW indicates it takes a bit more than nine seconds to hit 60 miles per hour. The engine pulls well from low speeds.

The test car had a six-speed Tiptronic automatic transmission that has both a Sport mode and a manual-shift mode.

It’s critical for a convertible top to be easy to operate, and the New Beetle’s three-layer cloth top retracts electronically after releasing one latch. The three layers do a good job of absorbing sound when the top is up. When the top is folded, it stacks above the back seat so it doesn’t intrude on the already small trunk. A folding mesh wind blocker can be attached over the back seat to keep wind from buffeting the driver and passenger. With the blocker in place and windows up, the cabin is almost draft-free at city speeds.

Two aluminum posts behind the rear seats pop up for rollover protection in the event of an accident.

It took me a while to get comfortable with the New Beetle’s driving position because the driver sits well back in the car and the windshield is far forward. The deep dash made me feel almost as if I were driving a small minivan.

The perforated leather seats have good lateral support, and they slide forward for access to the rather small rear seat. The steering wheel tilts and telescopes.

The car was fun to drive. With a 5cyl engine, it definitely have me the get up I needed. I didn't have much problems with her besides changing the clutch out twice. But you shouldn't have to deal with that problem if you take it to peyote who know what they are doing. My car had a couple of accidents but you would never have been able to tell. The vehicle was repaired and drove like new. If I wanted another coupe, I definitely would buy again.

Great summer car to own.

July 17, 2017
By basketballjeff from Bucyrus Ohio
Owns this car

The new beetle has great room inside of it. Its very easy to put the top down and up. The leather seems to hold up very well. The outside appearance is a very popular for convertibles. The 2.5 motor has plenty of get up and runs strong.

May 9, 2017
By BeautifulRose from Orange City, FL
Owns this car

Very reliable, comfortable and money saver for as fuel. This vehicle is just right for a teenager or young adult. 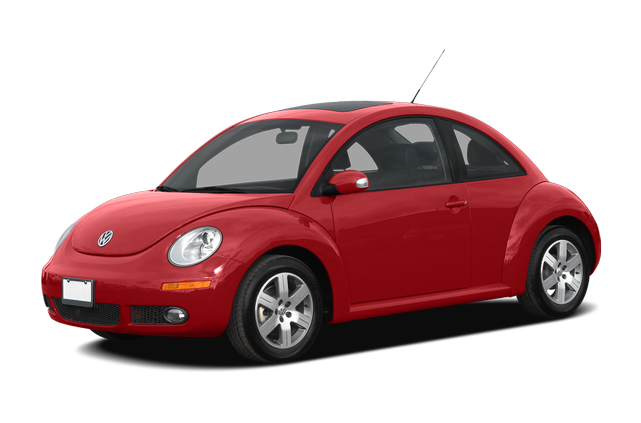 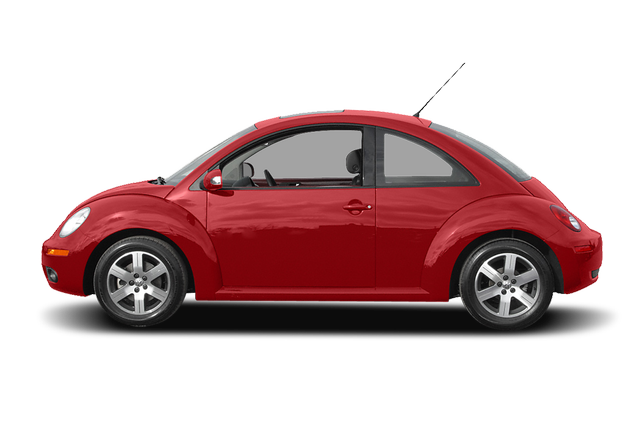 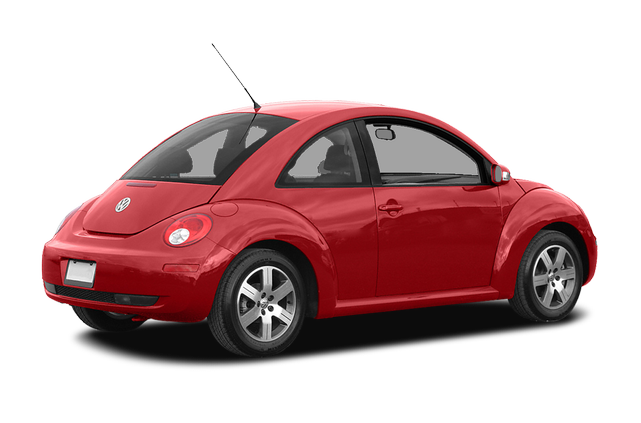 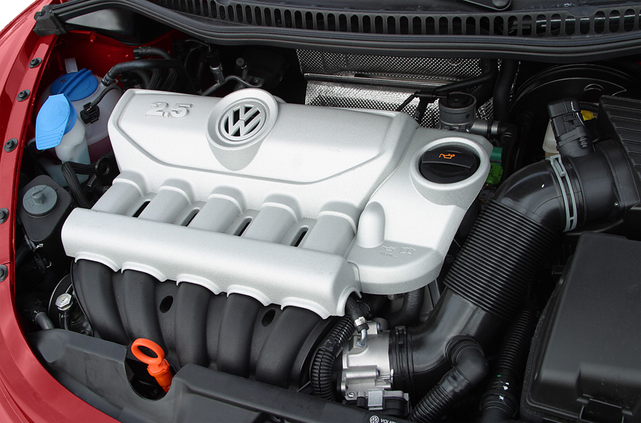 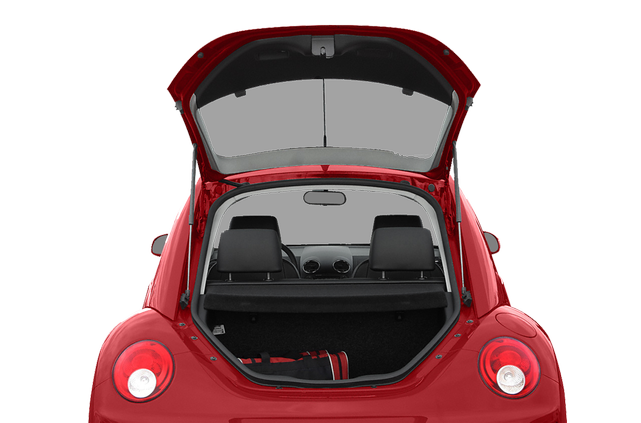 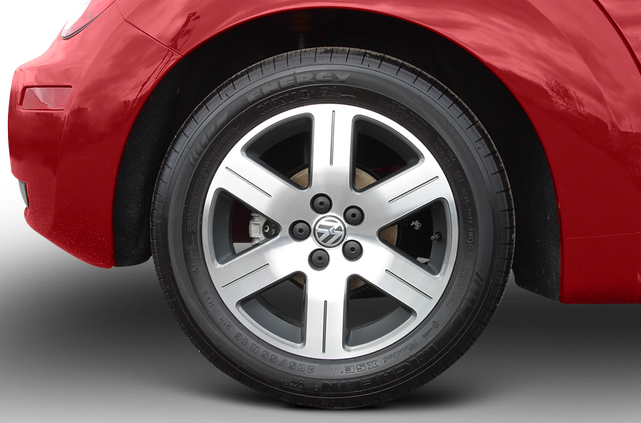 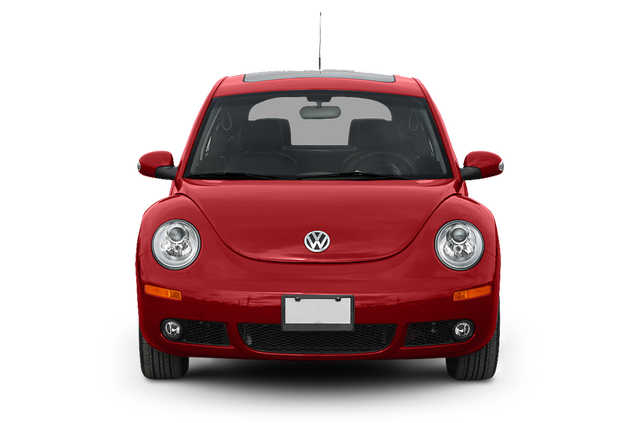 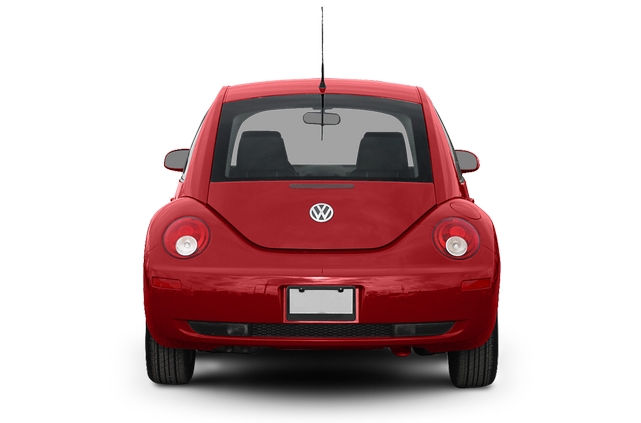 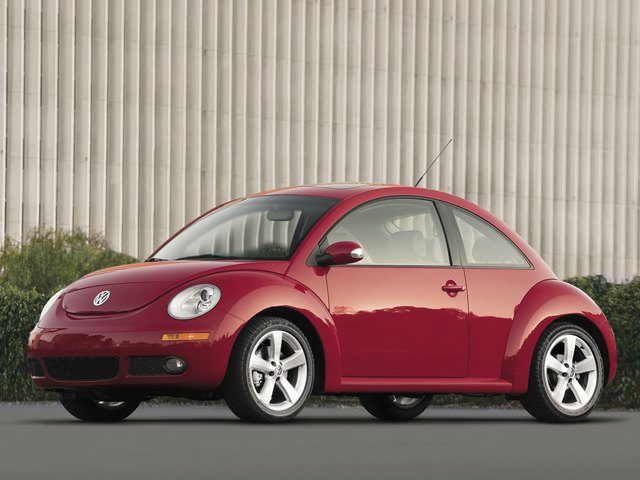 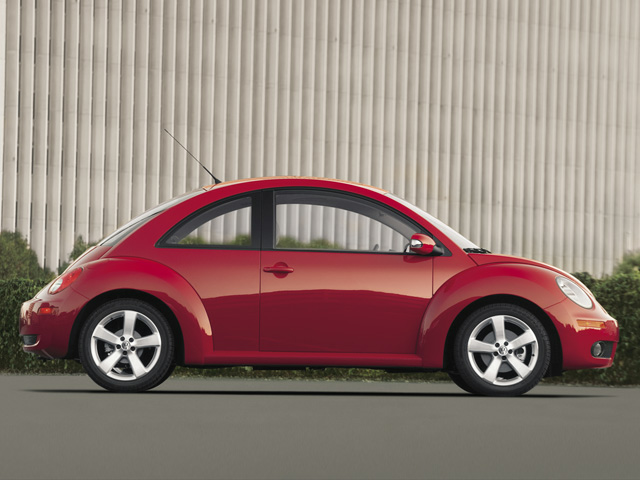 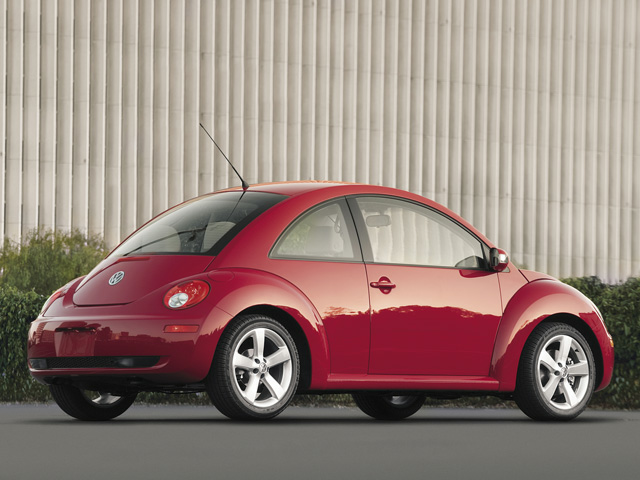 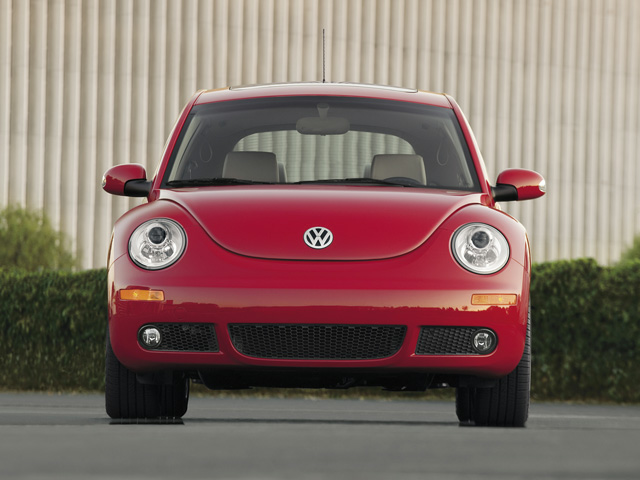 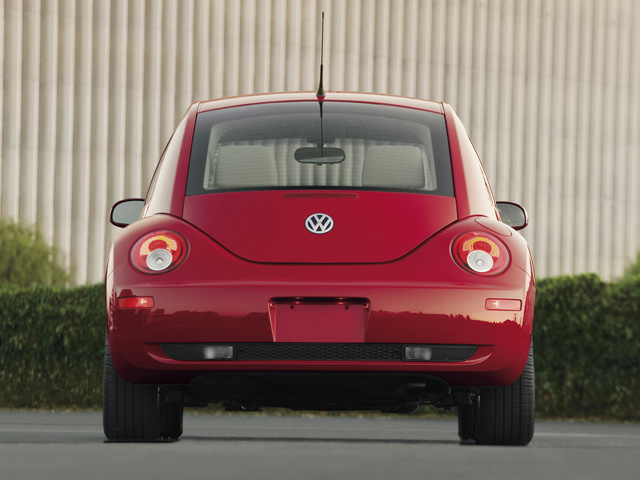 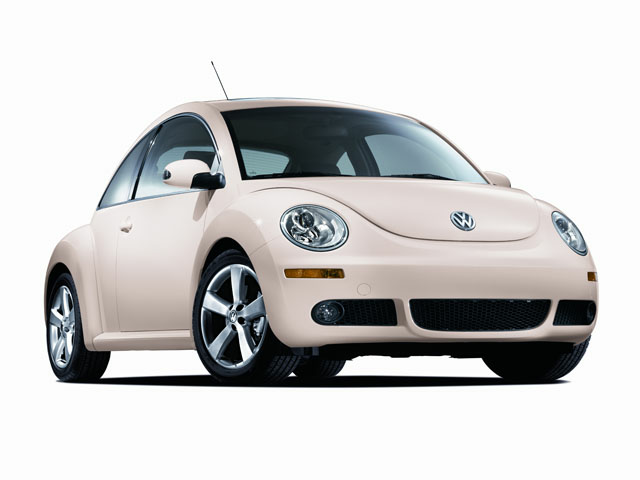 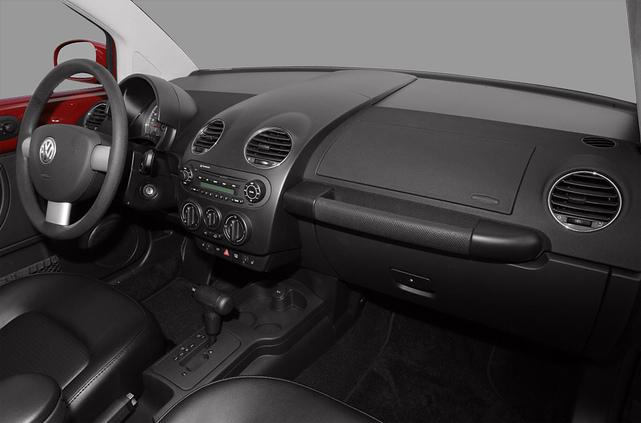 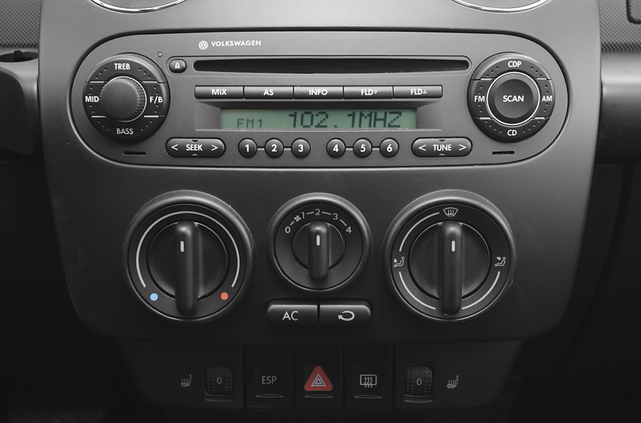 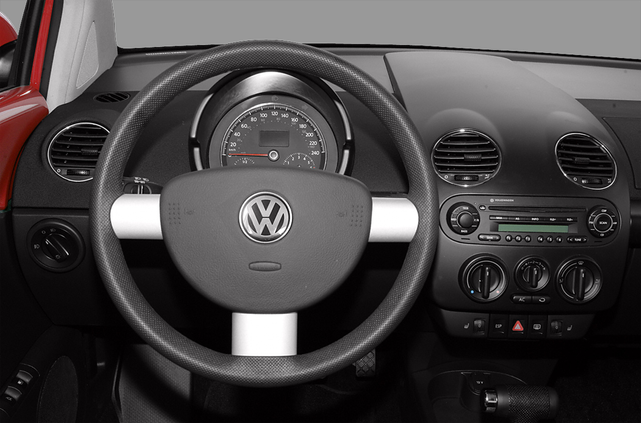 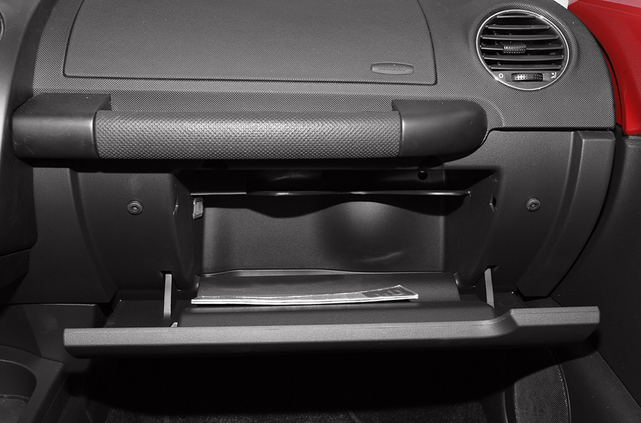 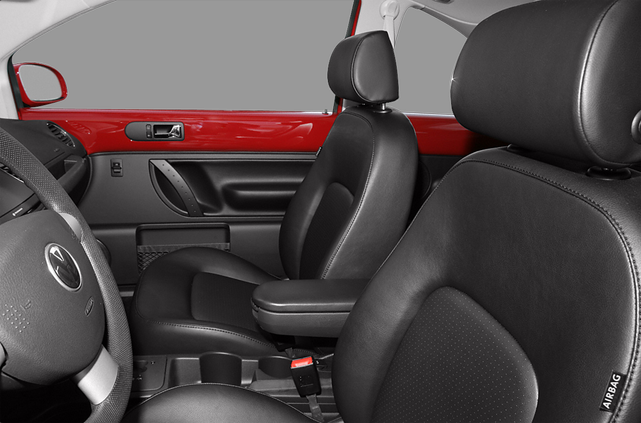 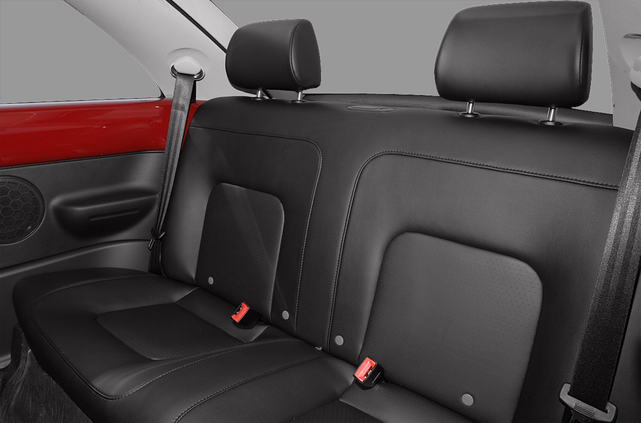 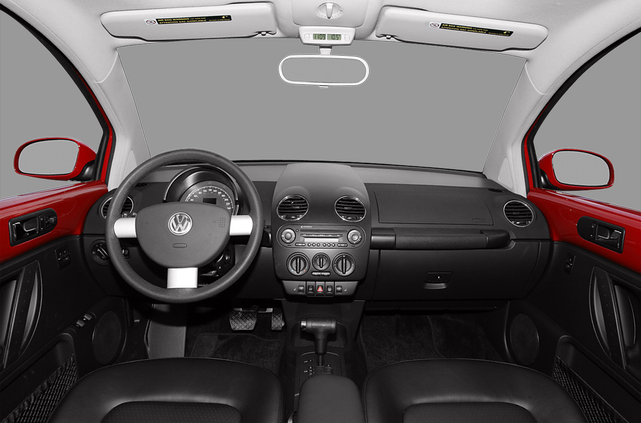