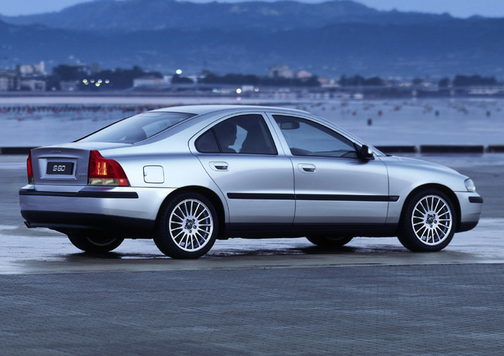 Our 2003 Volvo S60 trim comparison will help you decide.

The sense is incongruous with the image when you climb behind the wheel of a Volvo knowing that the car has been ”electronically limited” to a top speed of 155 miles per hour – a speed that comes from an engine pounding out 300 horsepower.

Volvos, my father once told me, were the choice of the tweed-jacket-suede-elbows set; of guys who smoked pipes and had beards; of women in peasant blouses.

These were sturdy, safe, reliable cars with the durability and performance appeal of your average brick.

But then, in recent years, they took Volvo out of the box: got rid of the hard lines and sharp corners and gave the Volvo a soft, round, aerodynamic feel.

Then they brought in all-wheel-drive, not just as a safety/bad weather feature, but also as a performance feature.

And now, Volvo has completed the transformation, swapping that old square box appeal for the round, halo effect of a high-performance car.

I am as surprised to be writing this as you probably are to be reading it, but here is a Volvo designed to go head to head with Audi’s S4 and A4 3.0 Quattro; with the BMW 330xi, the Mercedes C320, and the Lexus IS 300, even hot Ford Mustangs. And at a purported 0-60 time of 5.4 seconds, this sedan is faster than all of them.

It is powered by a 2.5 liter, inline, five-cylinder engine that, besides that 300 horsepower, produces a tugging 295 lb.-ft. of torque. That’s deep pulling power.

Twin intercoolers (tucked into a lengthened Volvo nose) breathe welcome air for the big turbocharger, and a six-speed manual transmission (as tested) clicks through the gears in snappy, short throws as that turbo does its boosting. A five-speed automatic ”Geartronic” transmission is also available.

Vic Doolen, the president and CEO of Volvo Cars North America, says the S60 R is proof that, ”You can have performance on demand, comfort on demand, sport on demand,” and that these attributes will let Volvo ”replace Mercedes, BMWs, in other peoples’ garages.”

And if that replacement takes place, it seems, it will be very much an age and gender thing.

Volvo estimates that the typical S60 R buyer will be between 35 and 45 years old, ”have a genuine detailed interest in cars, and they read buff books (those are the glossy car magazines), displaying a keen interest in performance cars.”

The curious thing is that, as much as Volvo, with its tweedy hints of intelligence and academia in its past stereotyping, seemed to lure the cerebral, the S60 R may, itself, be smarter than many of its drivers.

It watches the rotational speed and vertical movement of each wheel; steering wheel deflection and speed of turn; cornering, engine torque, intervention of ABS and stability control systems. And then, 500 times per second, it adjusts the shock absorbers to handle whatever is coming their way, be it yaw, roll, or nose dive.

In addition, if it senses an emergency punch at the brakes, it adjusts shocks to handle oncoming force even before the 4-piston calipers actually touch the nearly 13-inch disc brakes.

The result is a stable ride in cornering, braking, and fast lane changes. And that ride can be adjusted, through three buttons on the dash, for comfort, sport, or advanced driving. Comfort absorbs road woes the way Rosie’s papertowels used to soak up spills in the TV ads. Sport stiffens the suspension for hard road work. Advanced? Meet me on a racetrack somewhere for this steel-hard sensation of flat cornering.

The interior is a true cockpit of performance, from the gun metal blue gauges to the stiffly bolstered seats. Don’t need you rockin’ and rollin’ in your Volvo t 155 mph on that racetrack. The instrument cluster on the center dash stack is easy to comprehend and use. Air bags, front, side, and rear, protect all occupants.

And at the price for such a phenomenal, advanced piece of machinery ($37,000-$47,000 depending on options and dealer gouging), there will be no problem meeting those goals.

And when you consider that the R model is also available as a station wagon, the V70 R, there is the option of bringing home the groceries real fast.

I sure hope this engine appears in the high-tech, incredibly safe and stable SUV Volvo, the XC 90. (If Porsche can build a 165 mile-per-hour SUV, why can’t Volvo build a 155 mph SUV?)

Nice touch: The three-button, flow-directing, climate control shaped like a human body. Head, torso, legs. Even I could figure it out.

Annoyance: I wish this all-wheel-drive car, with all its power, had a rear-wheels torque bias. If you got the muscle, it would be nice to be able to induce oversteer.

Car is OK, when you take care of it.

Bought it 5 years ago for €3K,246000 kilometres on odometer, 13 years in Northern climate(heater is good! ) , installed aftermarket audio system(€3,5K).During 5 years replaced all shocks and coil springs,upper strut insulators, oxygen sensors, front lower control arm front bushings(I recommend use polyurethane, this car really eats regular front lower control arm front bushings)+few other things and regular maintenance(liquids, filters etc.). Now it has 291000 kilometres on odometer and its technically in order. Worst enemy is winter, then is lot of salt and I drive in urban area so in the summer I have to do little bit corrosion protection. Ride is OK, seats are pretty comfy. For that money it's pretty good car and repairs are not too expensive. Manual transmission(it's better for the winter and gives overall more control in my opinion).

May 5, 2020
By Rangers mom from WICKENBURG, AZ
Owns this car

I've had this car for 16 years and still absolutely love it. Would recommend it to anyone. It is fun to drive and is still beautiful and in great condition

The car met all my needs at the time. I now need something bigger. But this car is very fun to drive,and easy to maneuver in traffic

Rating breakdown (out of 5):
3 people out of 3 found this review helpful. Did you?
Show full review
See all 17 consumer reviews 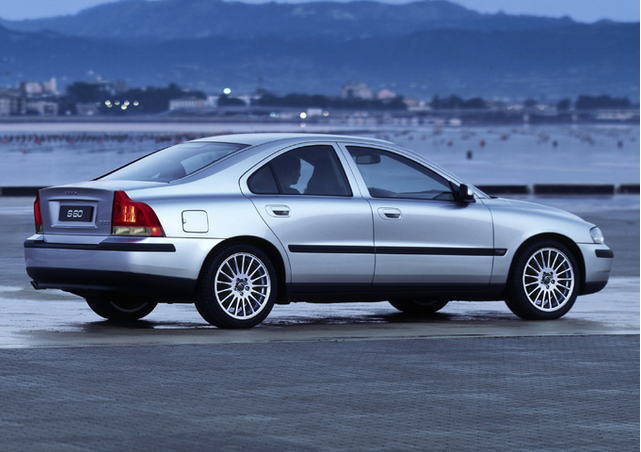 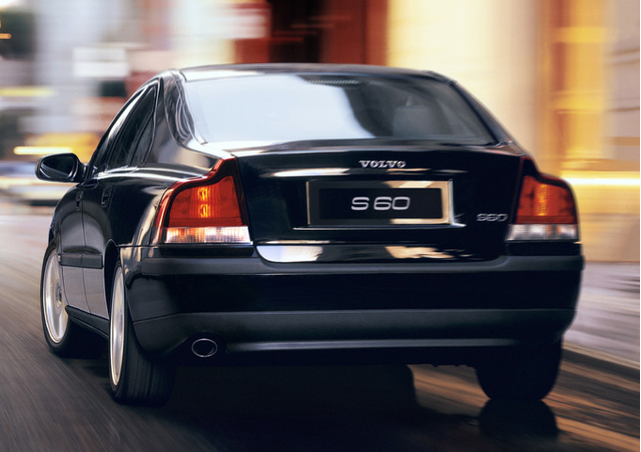 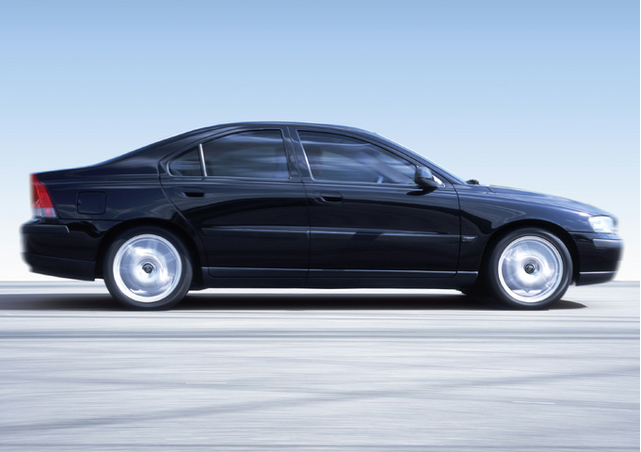 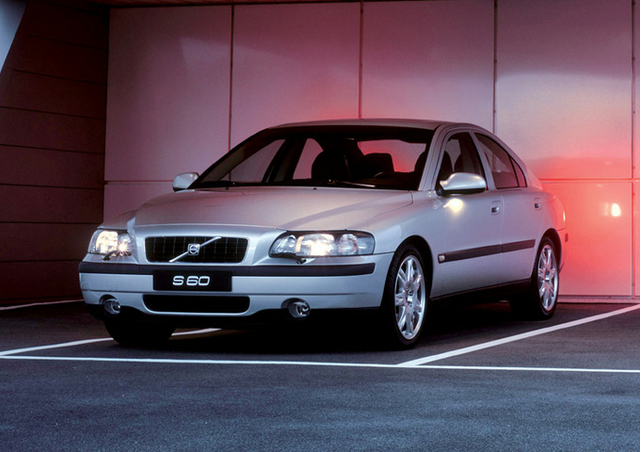 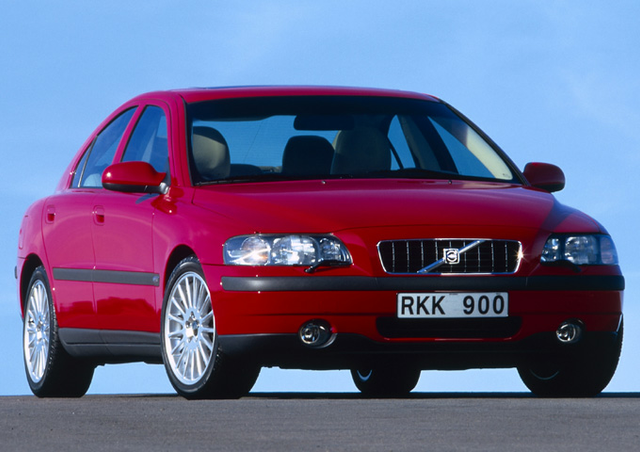 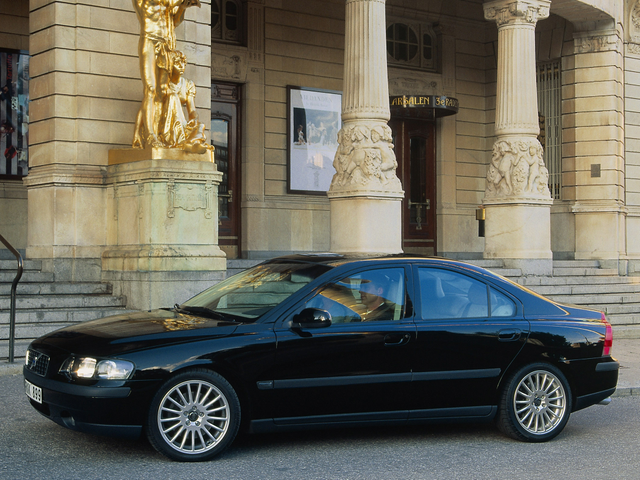