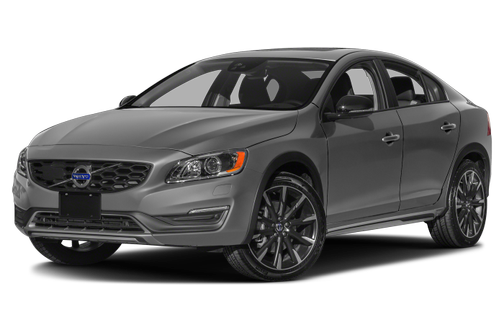 I tested both of these; reviews of the S60 and V60 on which the XC versions are based are also available. The XCs’ competitors include all-wheel-drive-only vehicles such as the Subaru Outback and Audi Allroad. Compare them here.

Exterior & Styling
Cross Country models are easily spotted because of their raised height compared with the standard V60 and S60; their 7.9 inches of ground clearance is about 2.5 inches more than conventional models. They also feature skid plates that protect the undercarriage from damage.

There are pieces of body cladding on both models that are subtler than previous off-road Volvos, like the XC70. In this way, the XCs manage a more elegant body design than both the previous Volvos and the Outback and Allroad.

How It Drives
Cross Country models are powered by a 250-horsepower, turbocharged 2.5-liter inline-five-cylinder engine matched with a six-speed automatic transmission. The combination is one of the best parts of driving the car.

Both the sedan and wagon get the same EPA-estimated 20/28/23 mpg city/highway/combined. Sticking to combined mileage figures, the Cross Country models trail the Allroad (24 mpg) and four-cylinder Outback (28 mpg), but edge out the V-6 Outback models’ 22 mpg.

Interior
If the off-pavement performance of the Volvos is underwhelming, their interiors are a highlight. There’s a nice mix of high-quality materials. The leather seating surfaces look and feel good, with plenty of support. Side-bolstering is pronounced, but I didn’t find it to be uncomfortable.

Visibility, however, is an area where Cross Country models struggle. There’s a sloping windshield pillar that blocks a lot of the road, especially pedestrians. Also, the XCs’ sight lines are different from the regular S60 and V60 and I found them harder to park than the conventional models. Both XCs feel like they’re much larger cars than they really are, but, weirdly, the sedan was much more affected by this.

Ergonomics & Electronics
This is another area where Cross Country models struggle. Volvo made a lot of odd choices.

Cargo & Storage
Cargo space is the single biggest difference between the V60 Cross Country and the S60 Cross Country. It’s to be expected that a wagon would offer more room than a sedan, and this is the case. However, the S60 sedan has an almost-unusably small trunk. It’s wide from side to side and extends forward from the rear bumper a good amount, but the opening from top to bottom is quite small. I kept fiddling with items in the cargo area in hopes of finding more room because I couldn’t believe how small the trunk was.

Safety
Neither the 2016 S60 nor the V60 Cross Country has been crash-tested by the Insurance Institute for Highway Safety or the National Highway Traffic Safety Administration.

Value in Its Class
In some areas — notably interior quality and driving dynamics — the Cross Country holds up well against the luxury class, and it soundly beats competitors like the Outback. However, its ergonomics and especially its multimedia/electronics systems lag not only direct competitors, but the market as a whole.

While you could say the XCs’ competition is the Outback and Allroad, I’m not sure the better comparison isn’t between them and the regular S60 and V60 models, both of which are impressive on the road and competitive on price when similarly equipped.

All model years for the Volvo S60 Cross Country 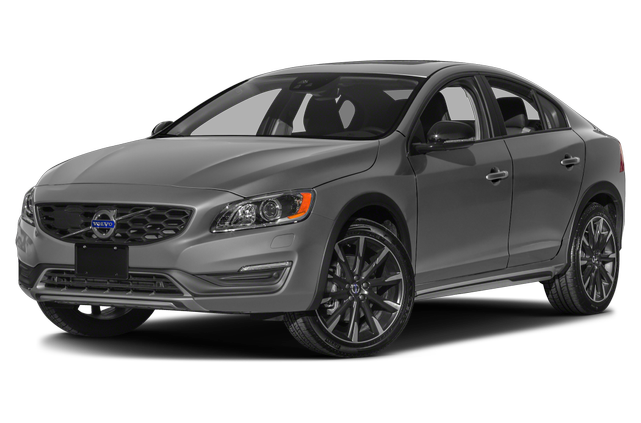 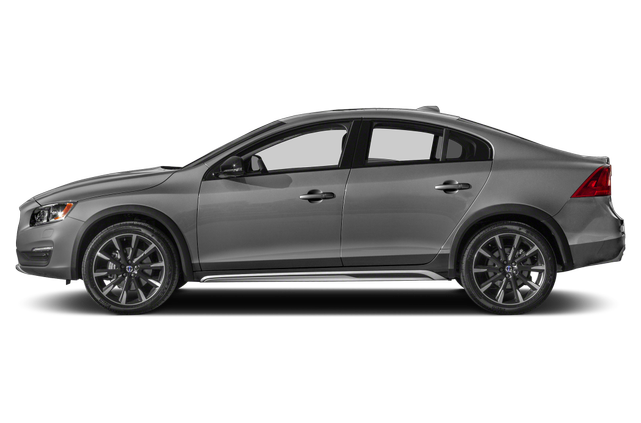 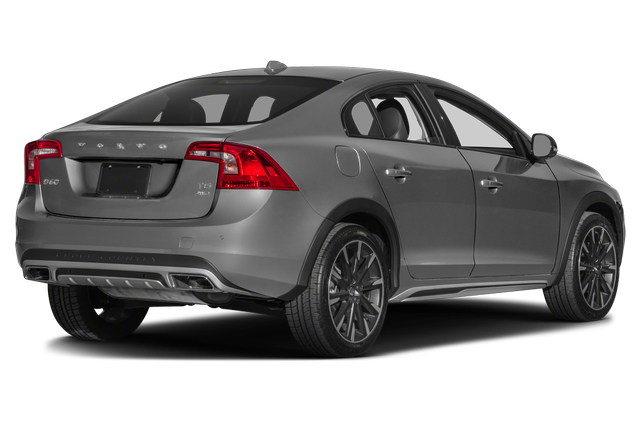 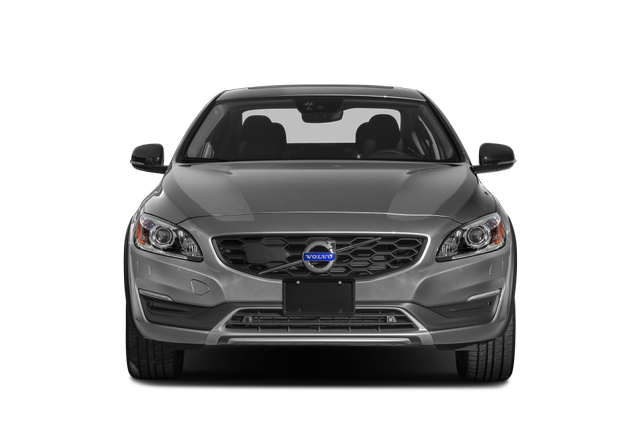 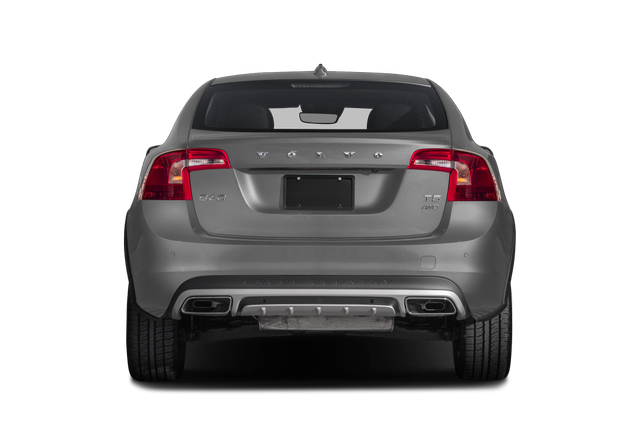 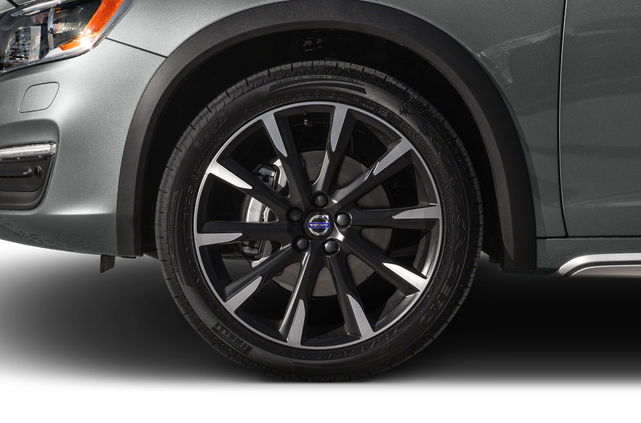 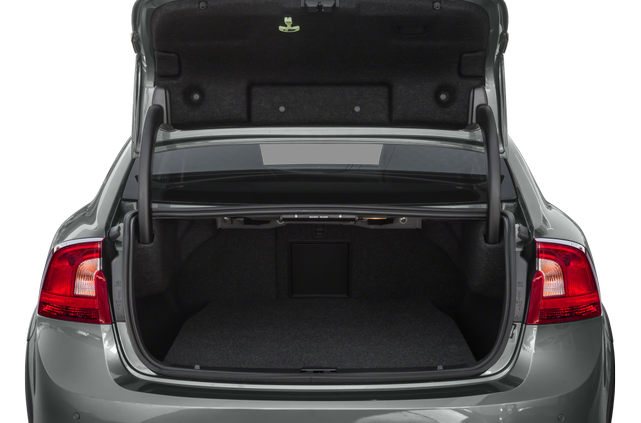 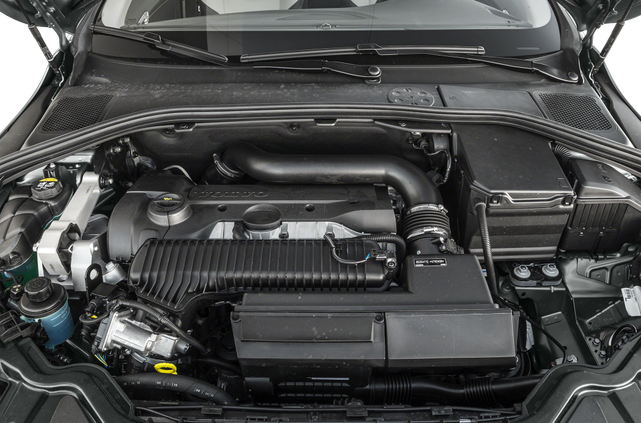 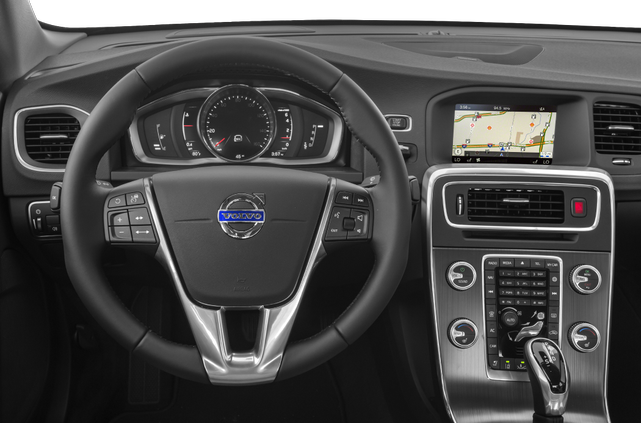 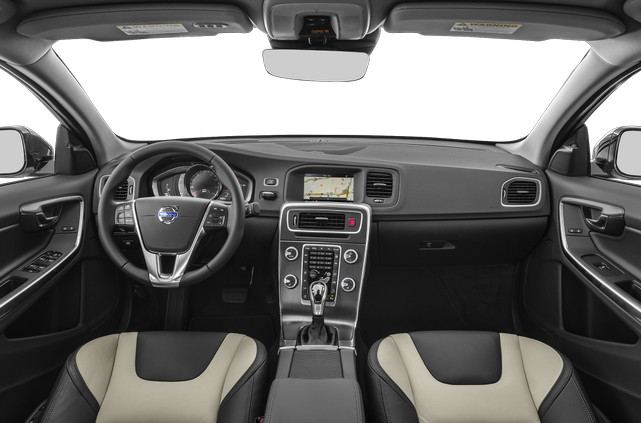 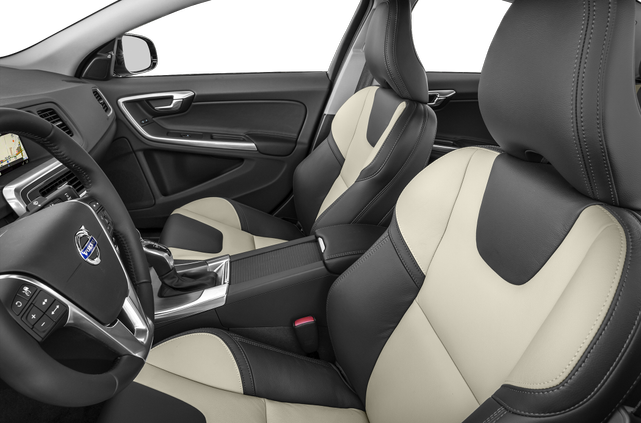 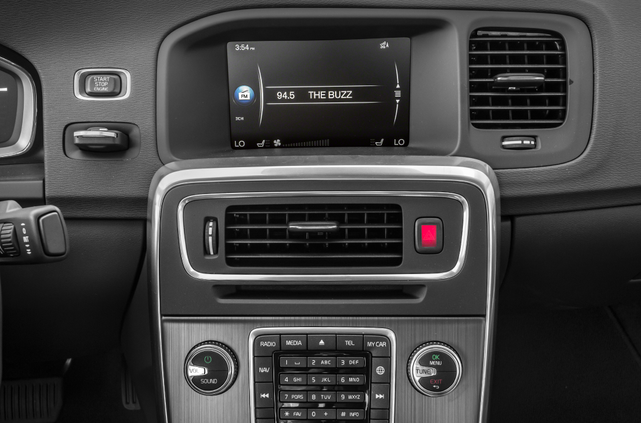 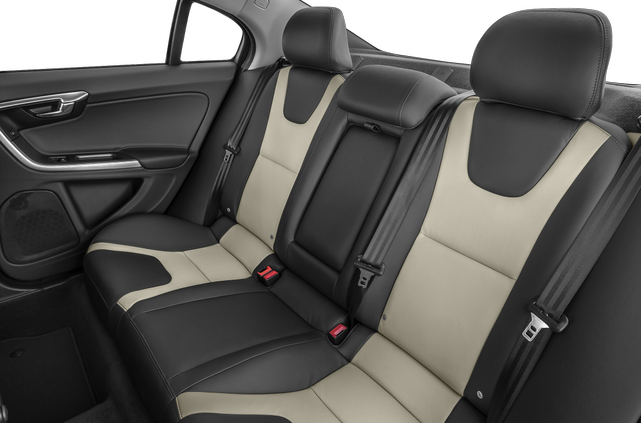 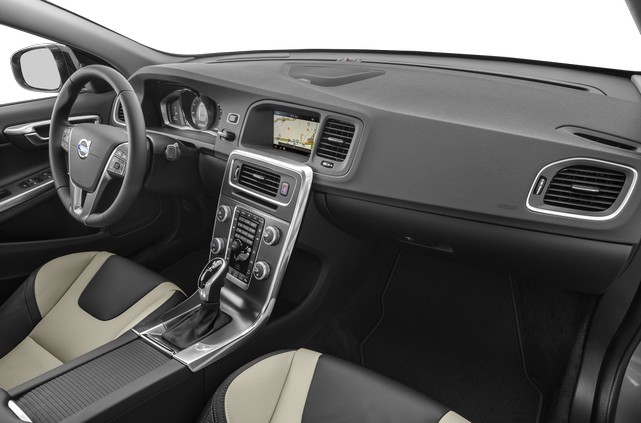 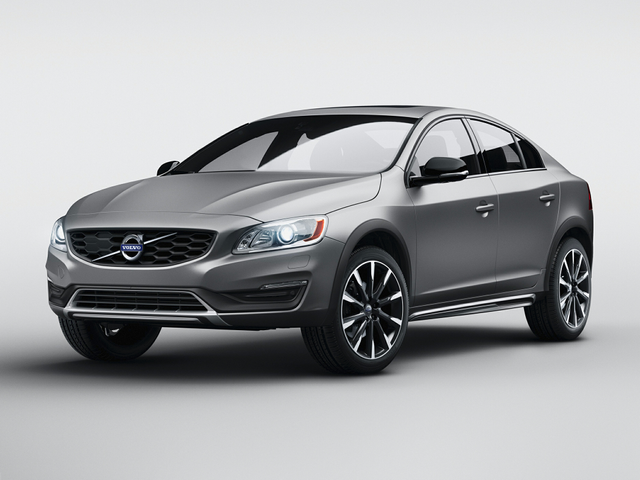 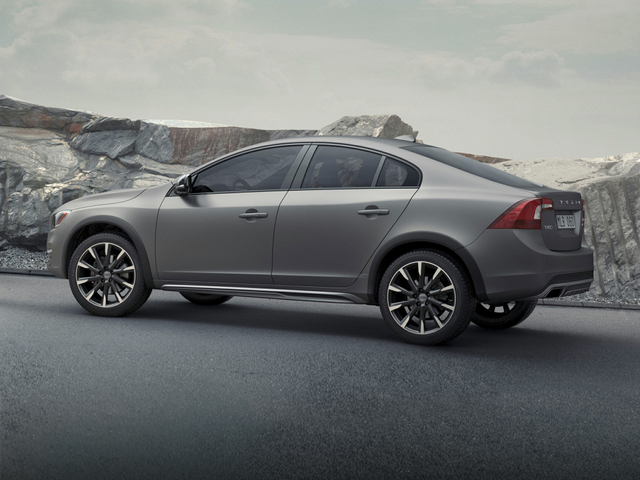 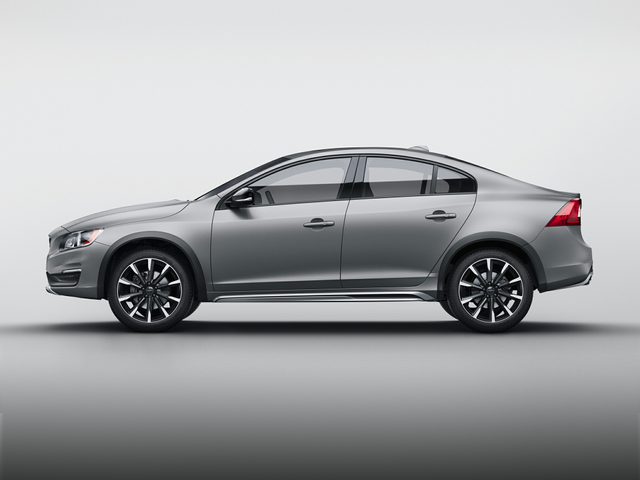 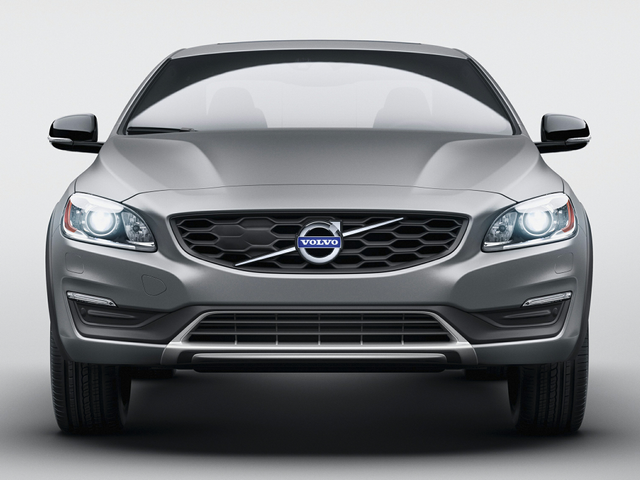 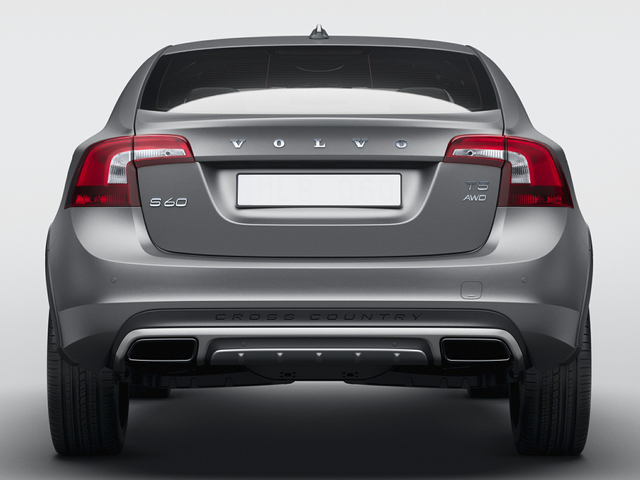 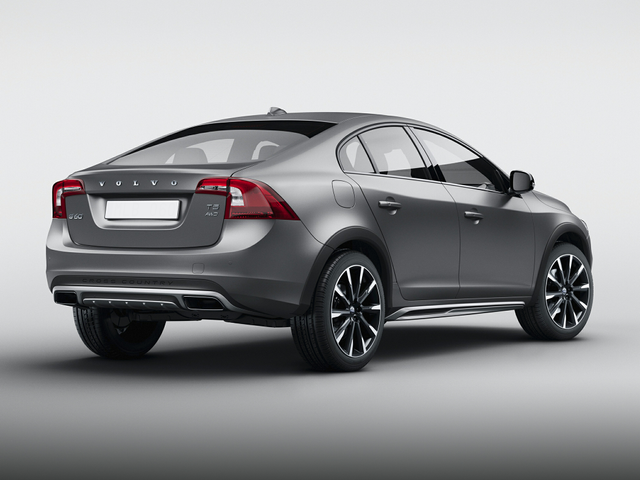