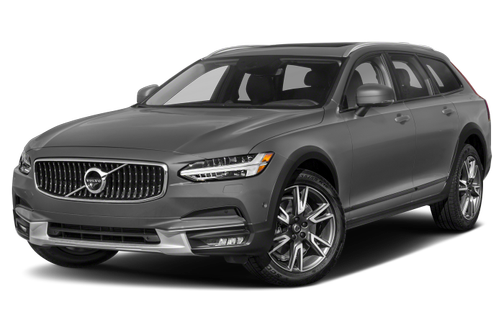 
Volvo recently expanded its lineup with the S90 sedan and is again adding to it with the 2017 V90 Cross Country. It debuted at the 2016 Los Angeles Auto Show. With the V90 Cross Country, Volvo continues its long history of producing wagons and then uprating them to go off-road.


As you'd expect from a car designed to go off-road, the V90 Cross Country rides higher than a conventional car. And the wagon features a long hood that, while it looks great, might make it hard to judge where the front of the car is in tight spaces. Volvo said it tested the car in a secret testing area in the "frozen north of Sweden," so hopefully engineers checked that out while they were up there.

The rest of the V90 follows the traditional Volvo styling, with the automaker’s family grille, Thor’s hammer headlights and chiseled body parts.

There aren’t a lot of specifics about exactly what luxury surfaces await inside the V90 Cross Country, but Volvo assures us it’s “sumptuous,” and will feature the connectivity and entertainment features of the Volvo S90 and V90. Presumably, this also means Apple CarPlay and Android Auto will be available.

That also includes the option of a Bowers & Wilkins stereo system.

There’s one engine available for the V90 Cross Country, a 316-horsepower, supercharged and turbocharged 2.0-liter four-cylinder that’s matched to an eight-speed automatic transmission. The V90 Cross Country comes with all-wheel drive standard and its ground clearance is 8.3 inches.

Volvo hasn’t released much information about the standard and optional safety features of the V90 Cross Country, but the company does pride itself on its commitment to safety, so check back for more information.

Its a fantastic car for family trips, you can make long drives, get all your stuff inside, it has a great rolling quality and great safety features

August 26, 2020
By DavidT from Northville
Owns this car

One of the best cars I have ever owned . Styling is simply gorgeous inside and out with great use of interior materials. Luxury features like the headlights B+W sound system, massage seats, cooled glove box and so on are nice touches. Its a Volvo so you expect safety and everything works seamlessly together including the ADAS features, emergency braking, headlights that turn around corners and the highway pilot feature. The trunk is spacious and has a wide opening, so spacious that I can fit in objects like large TVs and table tops that you cannot get into many SUVs and a self leveling suspension ensure that the car maintains poise with any load. The suspension and power train have many settings that adjust the feel from a comfortable grand tourer to a more sporty ride. or pick ECO for great MPG and the off road setting gives you that little extra ground clearance when needed. Lastly, it has performed flawlessly with no unscheduled maintenance in nearly 3 years and the Volvo scheduled service has been exceptional. I am so happy with the. It will be top of my list when looking for another new car!

Very disappointed in this car. We paid 73k for it new in 2017. It continues to have the same issues, yet they can never be fully explained nor fixed. Our V90 Cross Country has a radio that will not turn off when car is off and driver side door is opened, poor shifting either too early or too late hence not smooth. Braking is grabbing resulting in being fully stopped then start rolling forward. What is interesting Volvo came out with a software upgrade costing $1,500 to address these issues! Is it me or shouldn't this be a recall? It is dangerous to drive a vehicle with these kinds of unpredictable issues. We did purchase this upgrade (lesser of 2 evils) It did help a lot with the issues, Why Isn't This A Recall?? As a Volvo owner of the newly redesigned Volvos, major disappointment. Are these the reasons why there are so few newer Volvos on the road.

All model years for the Volvo V90 Cross Country 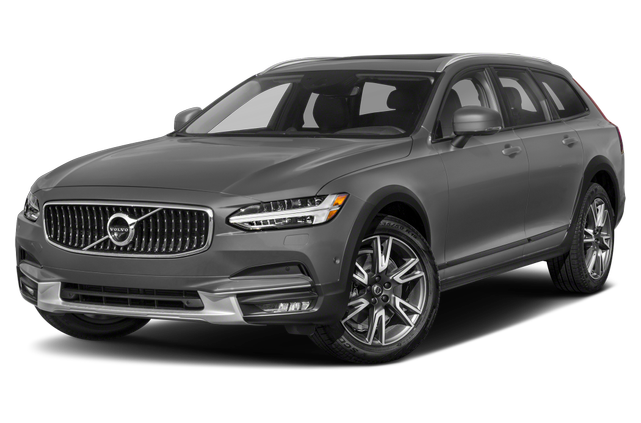 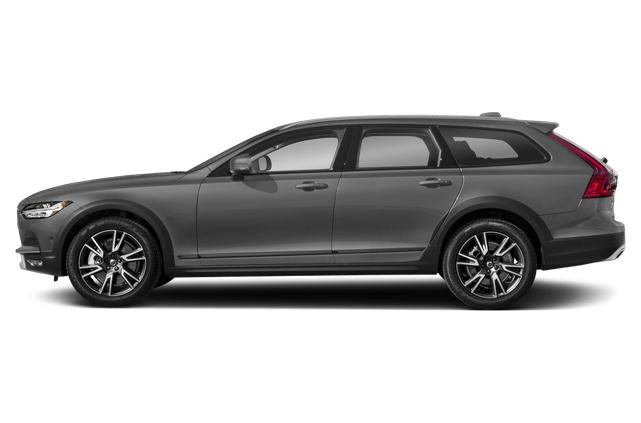 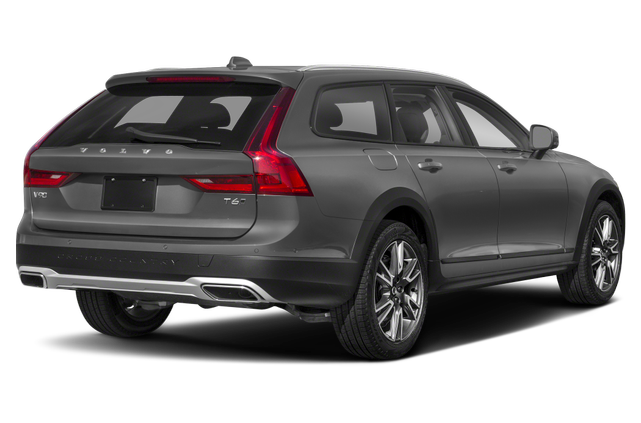 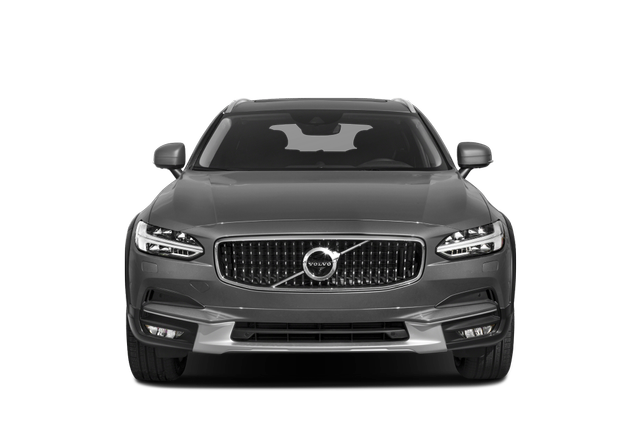 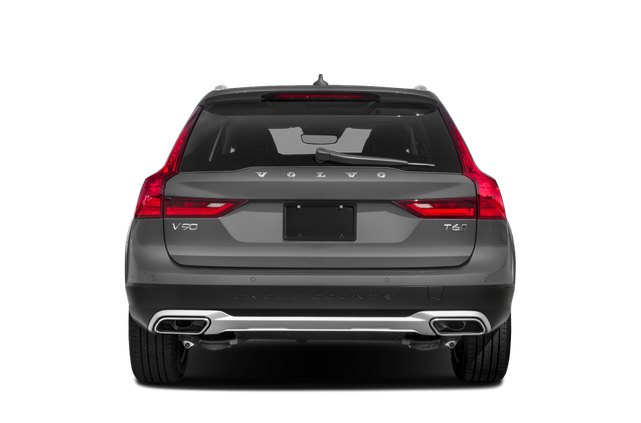 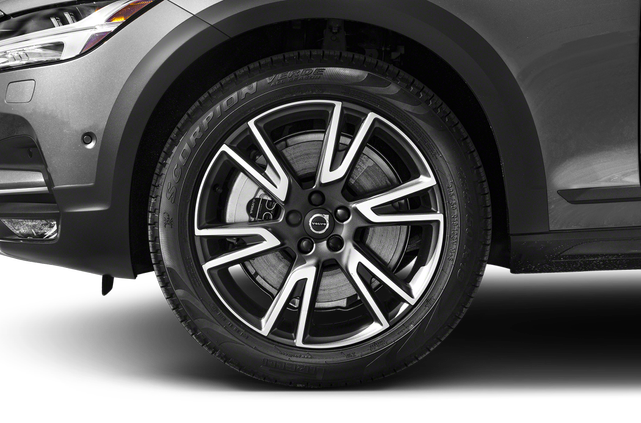 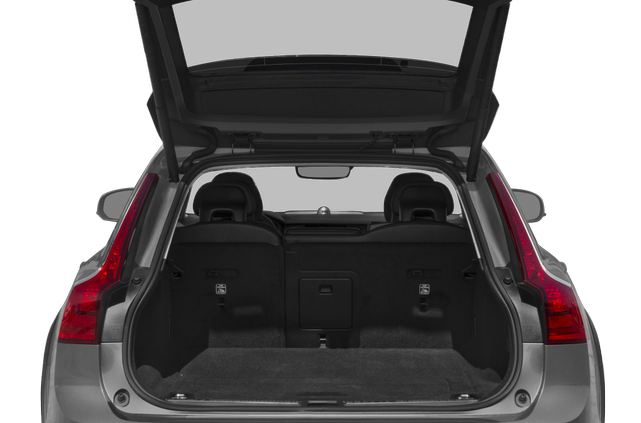 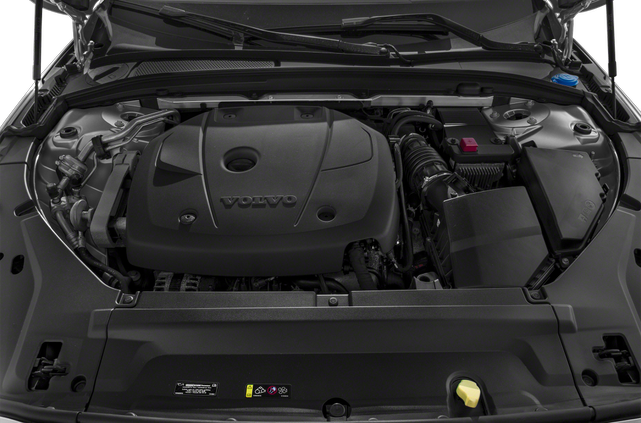 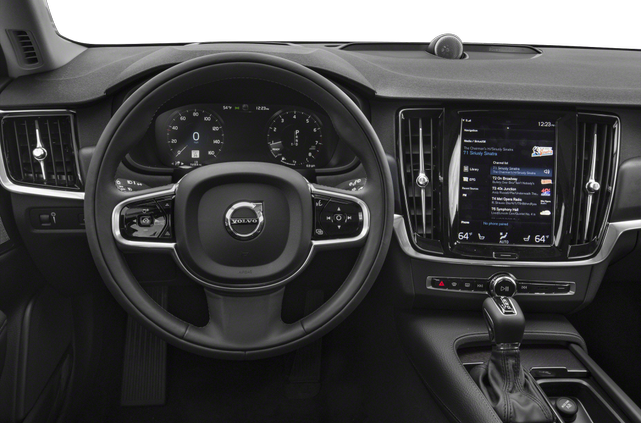 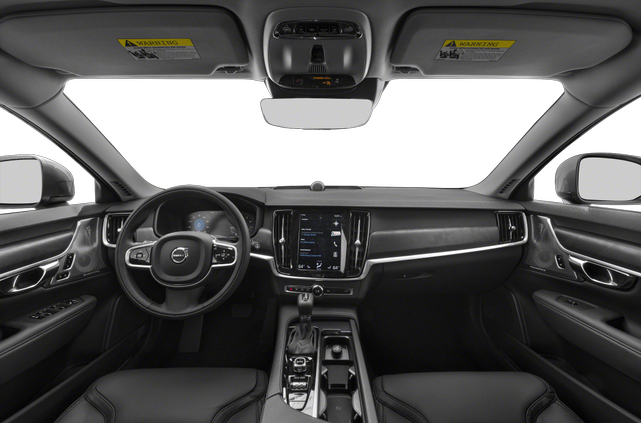 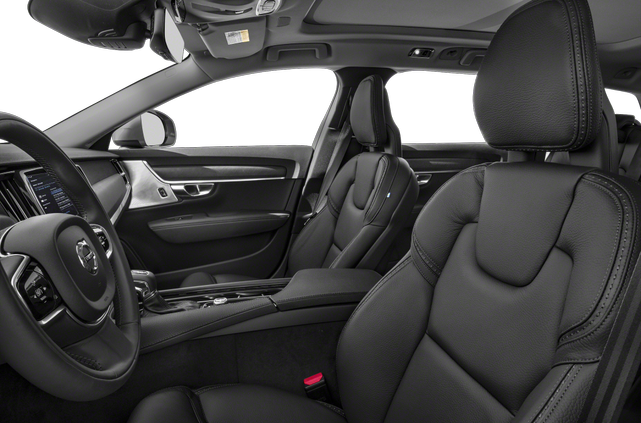 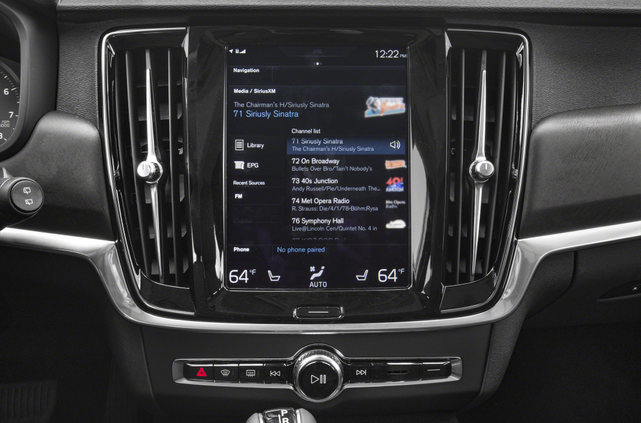 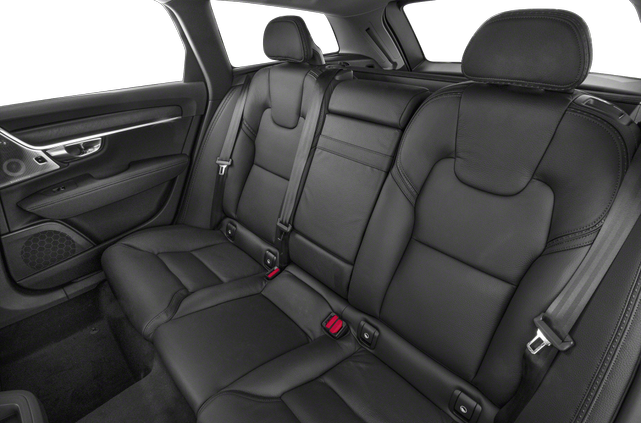 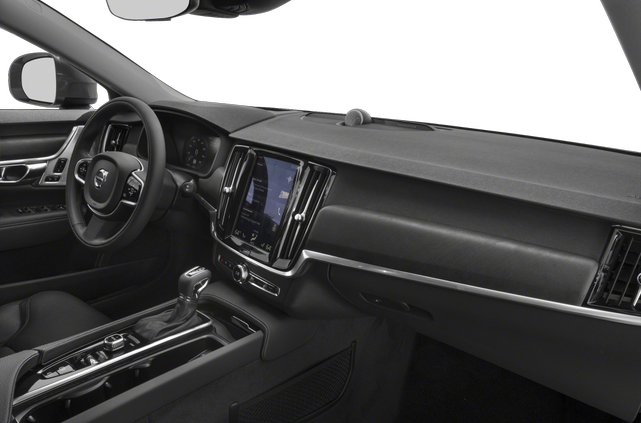 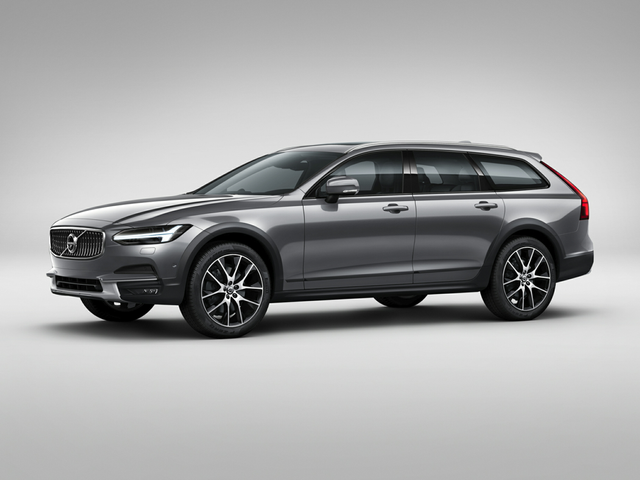 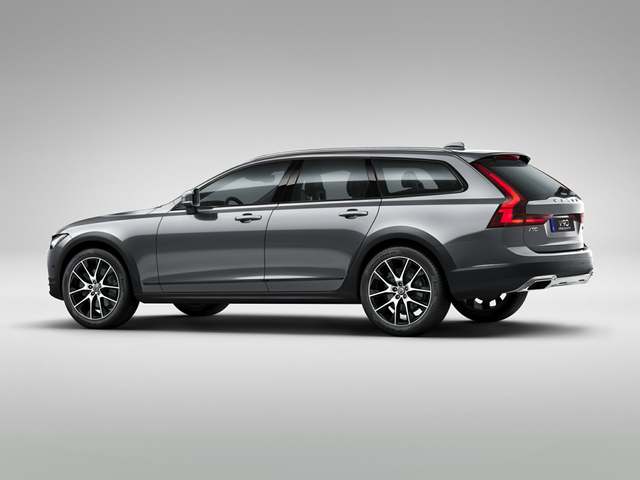 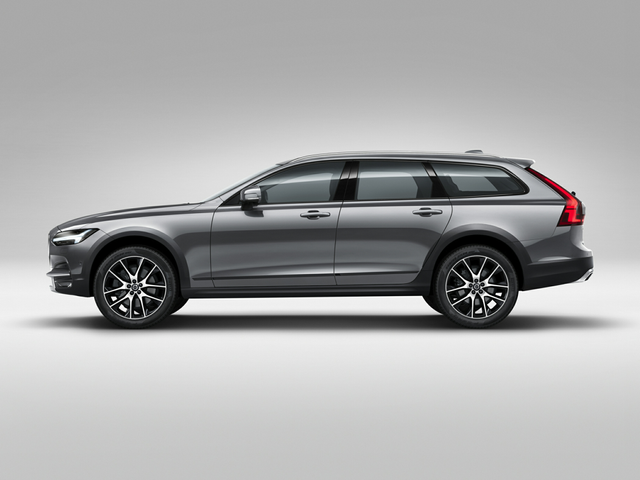 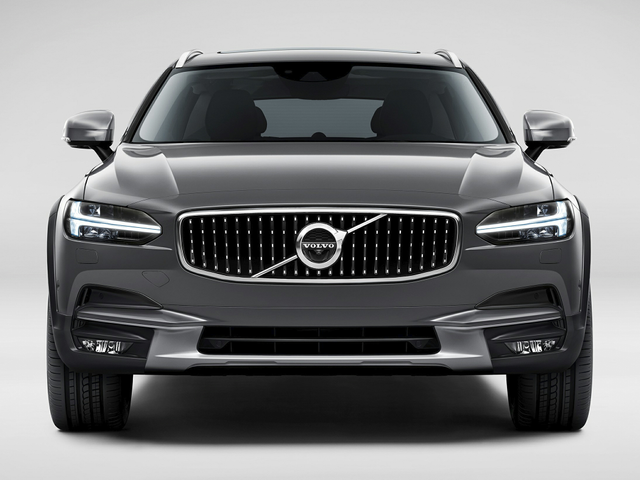 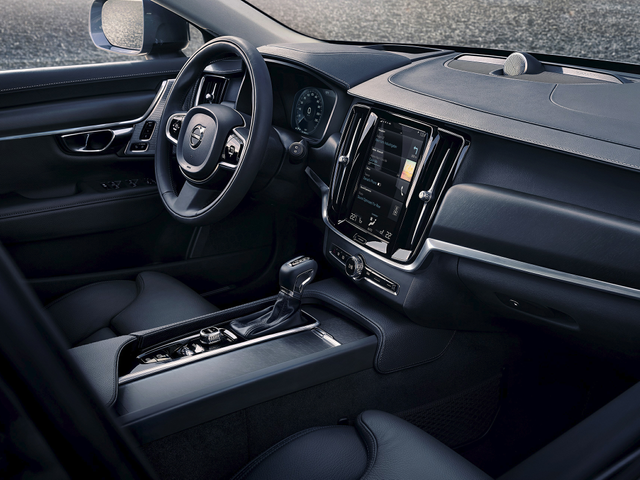 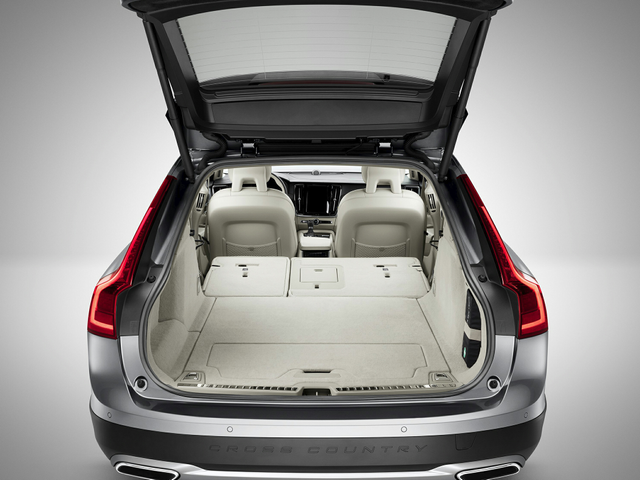