Shopping for a three-row SUV often means balancing seating needs with convenience. If you really need minivan-sized people space, a second-row bench seat maximizes capacity for up to eight (or even nine, in a handful of cases) in these big SUVs. But other families value the comfort and convenience of second-row captain’s chairs, and they’re happy to give up the second-row middle seat to achieve that.

Captain’s chairs are usually more comfortable for adults, thanks to dedicated armrests and more adjustments than with some bench seats (though vehicles that offer either setup typically have similar adjustments for both). They can also offer quick access through the center aisle for kids to reach the third row without needing to move a second-row chair, though some upscale models block the aisle with a second-row center console. Separate buckets can keep siblings from annoying each other (and you). Some captain’s chairs also have tilt-and-slide access to the third row, which allows an unoccupied, forward-facing child seat to remain installed while passengers access the way-back row. Only a few second-row bench seats allow for that, by contrast. 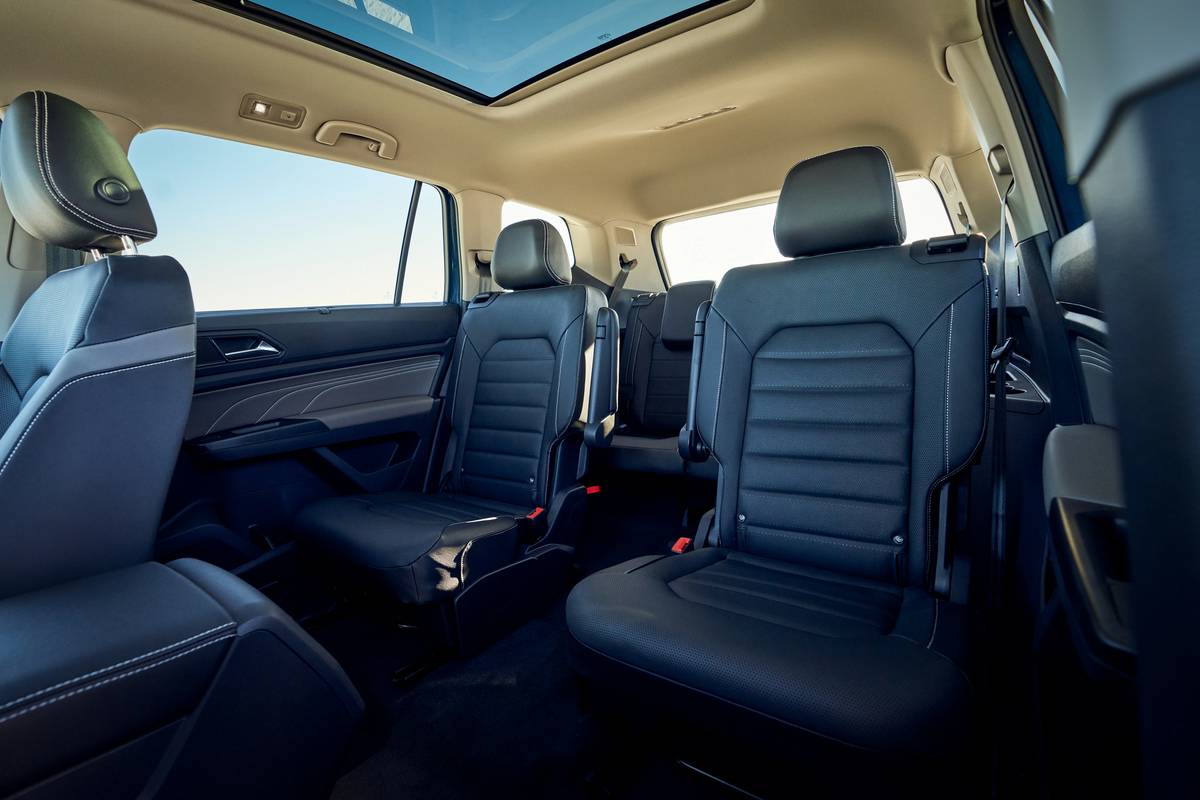 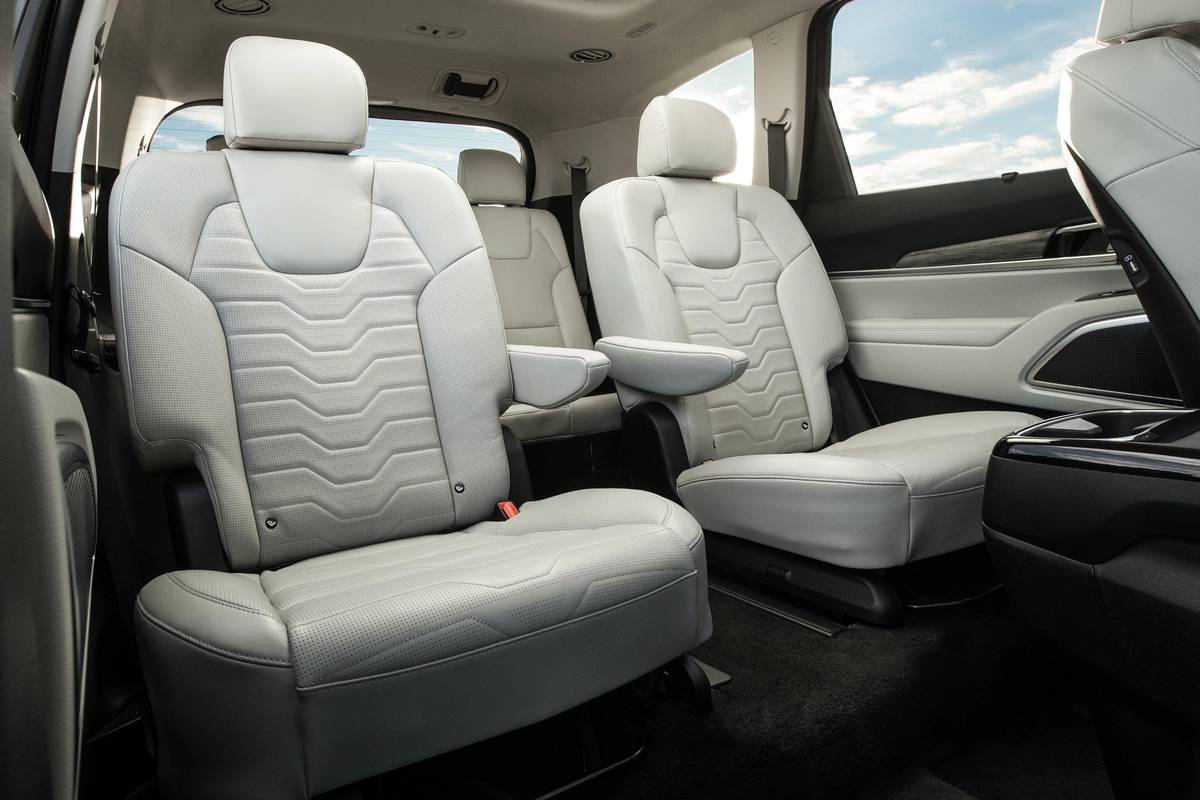 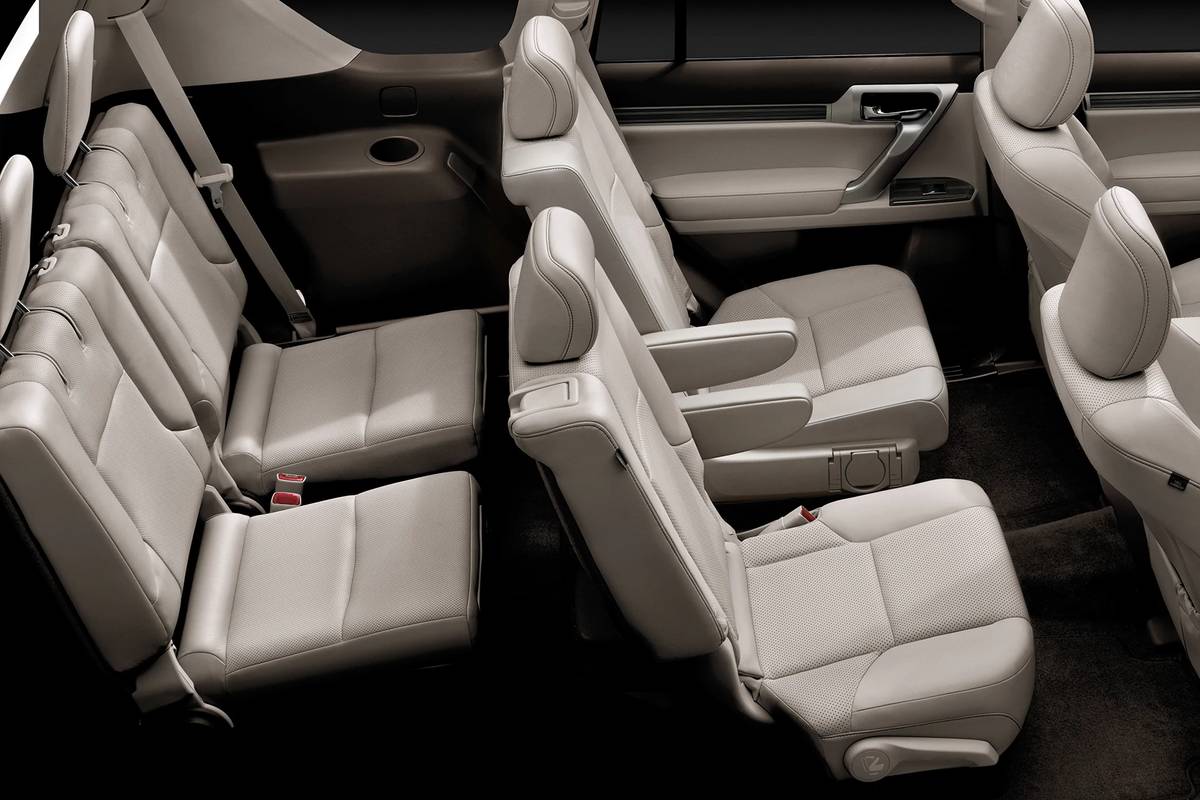 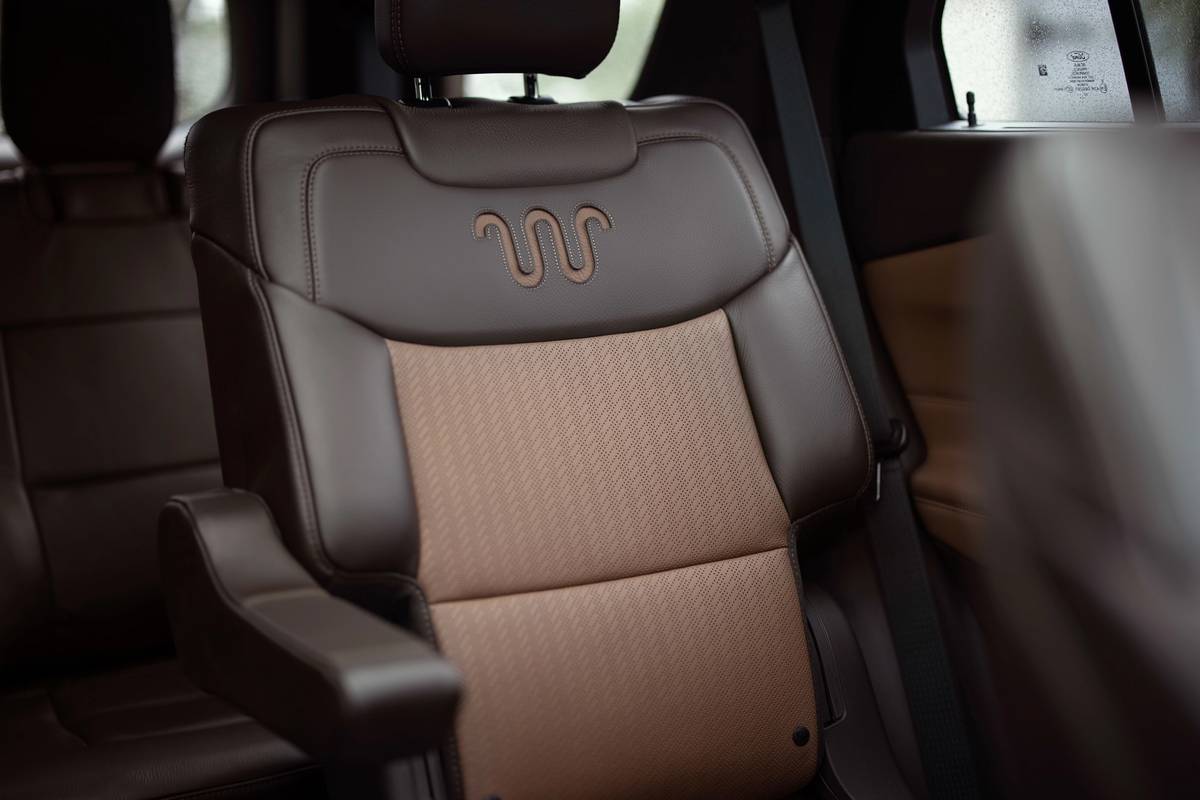 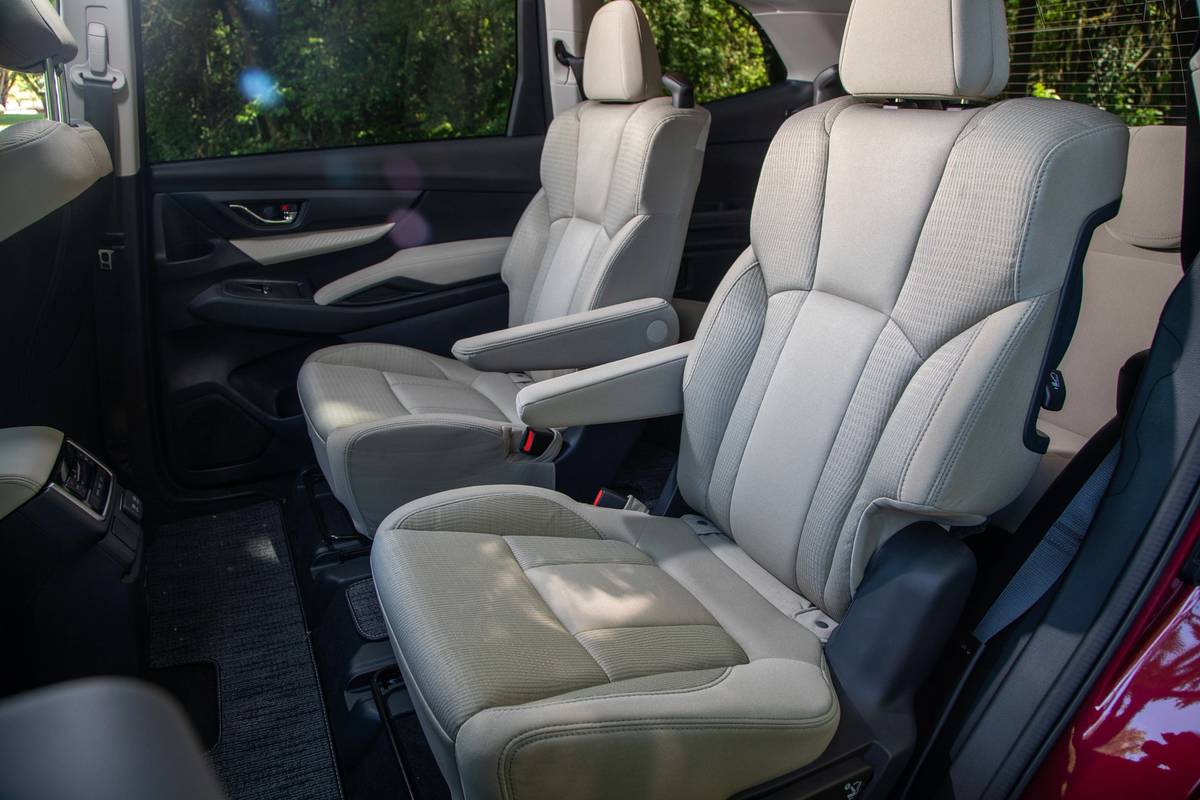 If seat count still matters, note that not all third rows accommodate three passengers. Some are just too small for three except in a pinch (literally), even if they have three seat belts. Others, such as the Volkswagen Atlas, have a third row outfitted for just two passengers. That’s more realistic, but if you get captain’s chairs, the Atlas seating total falls to six — as is the case for some other SUVs. On the flip side, some three-row vehicles offer a removable middle seat for the second row. When installed, it can turn the captain’s chairs into a bench to get one spot back.

Joining the list of three-row SUVs with available captain’s chairs for 2021 are the redesigned Kia Sorento and the first-ever Jeep Grand Cherokee L. A handful of upcoming SUVs with captain’s chairs will go on sale later this year, including the 2022 Jeep Wagoneer, 2022 Nissan Pathfinder and their luxury variants, the Jeep Grand Wagoneer and the Infiniti QX60.