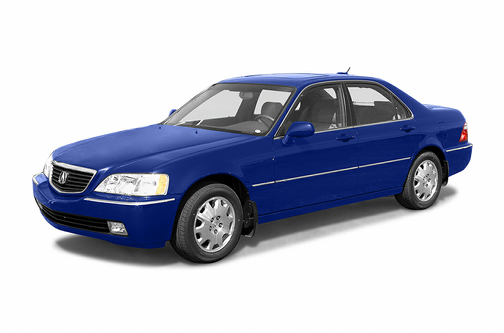 Our 2004 Acura RL trim comparison will help you decide.

Vehicle Overview
Acura has made some equipment changes to its flagship luxury sedan. The four-door, front-wheel-drive 3.5 RL was introduced at the Chicago Auto Show in February 2003, and it went on sale in the spring as an early 2004 model. It’s the first luxury sedan to offer both XM Satellite Radio and a voice-activated navigation system as standard equipment. The 3.5 RL also gains an in-dash six-CD player with a retuned audio system and power adjustable lumbar support on the driver’s side.

Acura, Honda’s luxury division, produces only one other sedan — the American-built TL. The 3.5 RL is built in Japan and comes in a single trim level. Competitors include the Audi A6, BMW 5 Series, Lexus GS 430 and Mercedes-Benz E-Class.

Exterior
Since its first appearance in 1996, the RL has not changed dramatically in appearance. A signature Acura grille fits into the sharply chiseled front end that contains wraparound headlights. In profile, the 3.5 RL has a long, sloping hood and a short rear deck with subtle chrome trim. Xenon high-intensity-discharge headlights are standard.

Alloy wheels hold Michelin all-season P225/55R16 tires. With an overall length of 196.6 inches and a 114.6-inch wheelbase, the 3.5 RL is about the same size as the more expensive, rear-wheel-drive Lexus LS 430. A power sliding/tilting moonroof is standard.

Interior
Five people fit inside the RL sedan, which features soft leather-trimmed seating surfaces and burled camphor wood trim. Standard equipment includes heated front seats and outside mirrors, a 10-speaker Acura/Bose sound system with a cassette player and such new features as an in-dash six-CD changer, automatic climate control with air filtration and a HomeLink remote control system. The driver gets an eight-way power seat, while the front passenger seat has a four-way adjustment feature.

For 2004, the center console and steering wheel have been redesigned. GM’s OnStar communication system is standard, which results from an agreement between Acura/Honda and General Motors. XM Satellite Radio and a voice-recognition navigation system are standard features, but only in the 48 contiguous states. The RL’s trunk holds up to 14.8 cubic feet of cargo.

Driving Impressions
What it lacks in flashy excitement, the RL makes up for in practical luxury and overall refinement. In performance, ride comfort and handling capabilities, it stands above the luxury-car norm — though not necessarily as high as some competitors. It is well constructed, well behaved on the highway and comfortable inside, and it delivers a sense of solidity.

Last of a timeless design

November 2, 2019
By Just another car enthusiast from Colorado Springs, CO
Owns this car

Not exactly sure why the TL got all of the attention, but I think the RL has the nicer lines of this era. Fit and finish is good. Materials used in the interior hold up well even after 15 years. No shakes, rattles, or chirps. The 3.5 liter V6 is no beast but is suffix for what the car is. Acura might have done better with this model if a SH and S-type trim were available for this generation. Some folks want a flagship with the very best the brand has to offer. Still even lacking all wheel drive and probably what would have amounted to an extra 50 ponies wasn’t enough to prevent me from taking a serious look at owning one. Some folks compare the RL to the highly acclaimed Lexus LS line of the time. In my humble opinion they are two very different animals. Lexus redefined what luxury would become for all auto manufacturers both domestically and abroad. To me, Acura did a better job on the lines of the car, even if it didn’t come close to the amenities or power of the LS. As for reliability, Acura/Honda has more than proven their ability to produce engines and transmissions that will go well over the 300k mark on the odometer if not abused, as examples of such a claim can be found just about everywhere.

This car has everything from smooth ride to dependable very luxurious navigation was very easy to use and I no it will last forever being Honda?s luxury line Acura?s flagship RL 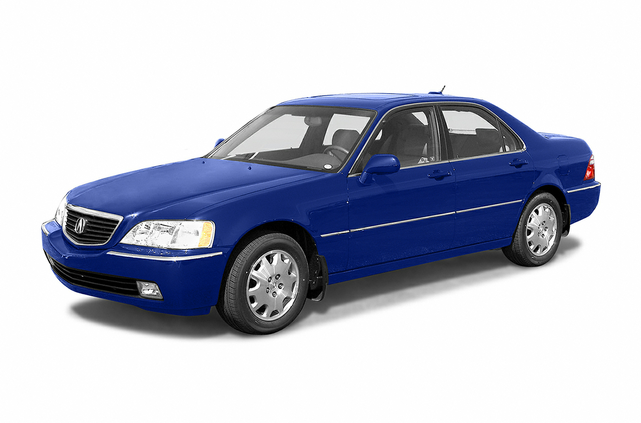 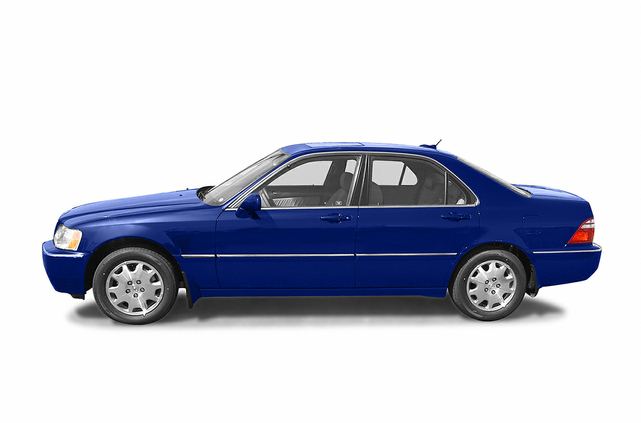 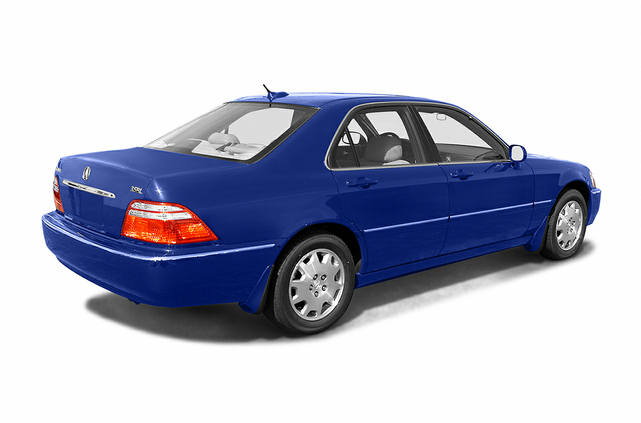 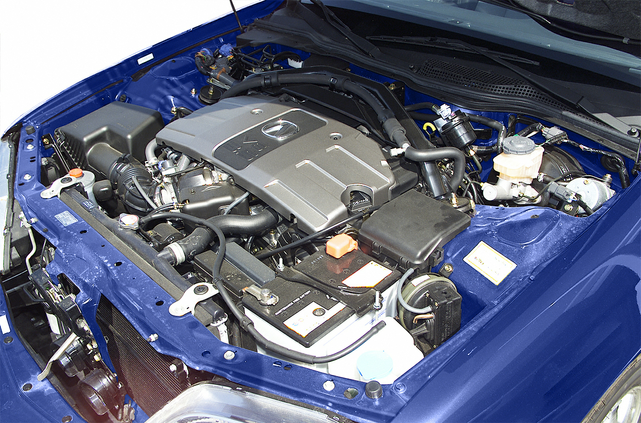 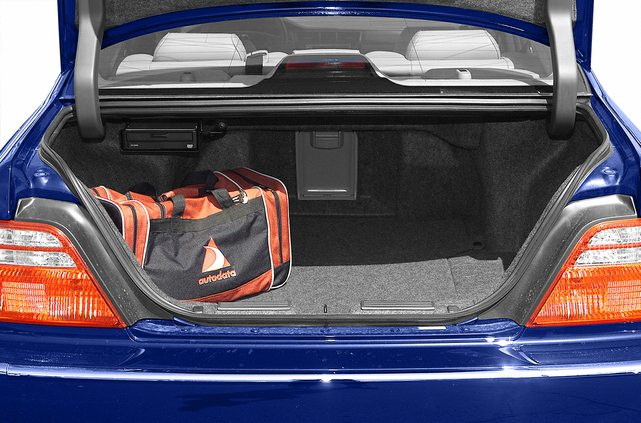 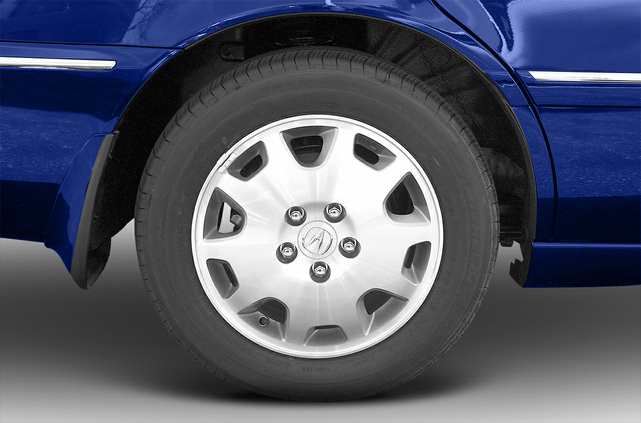 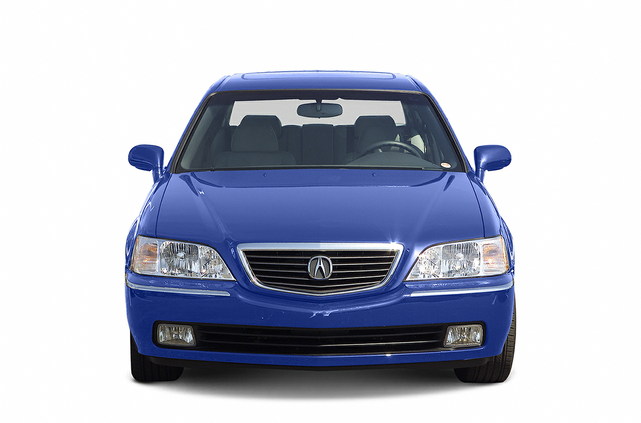 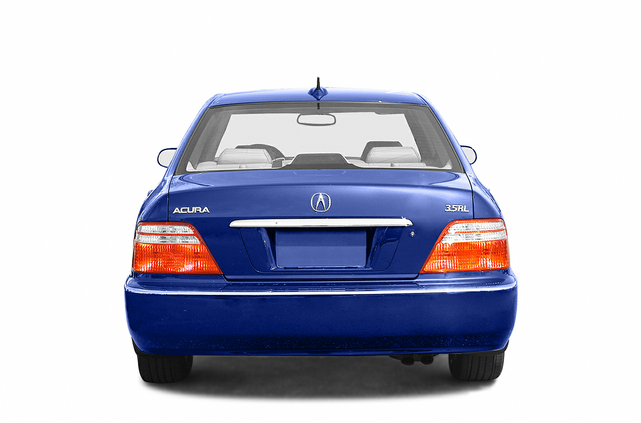 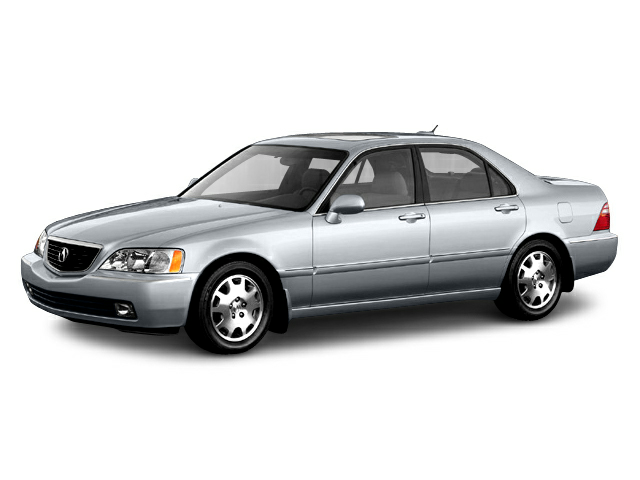 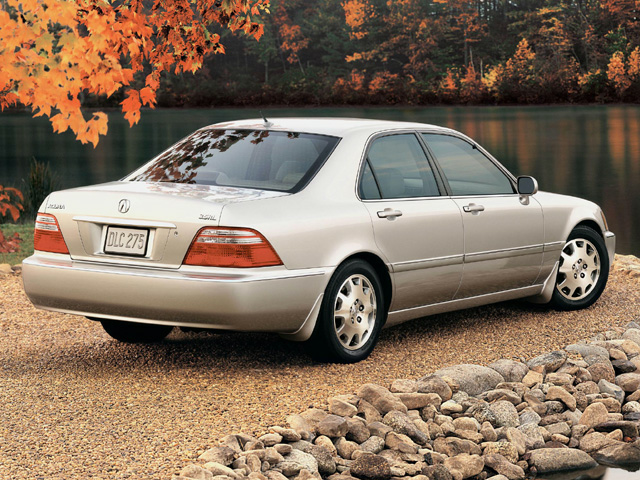 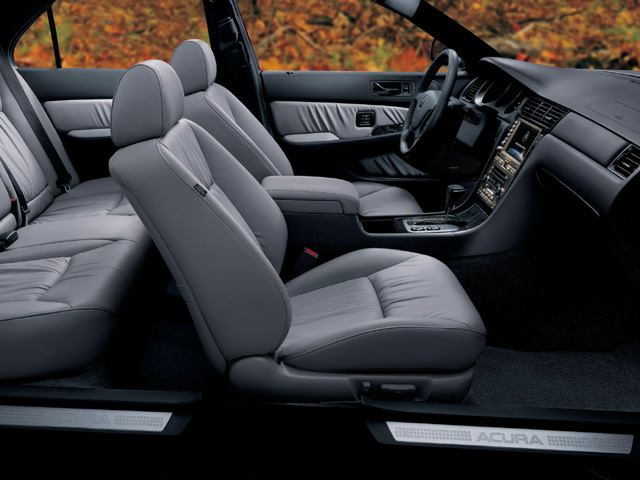 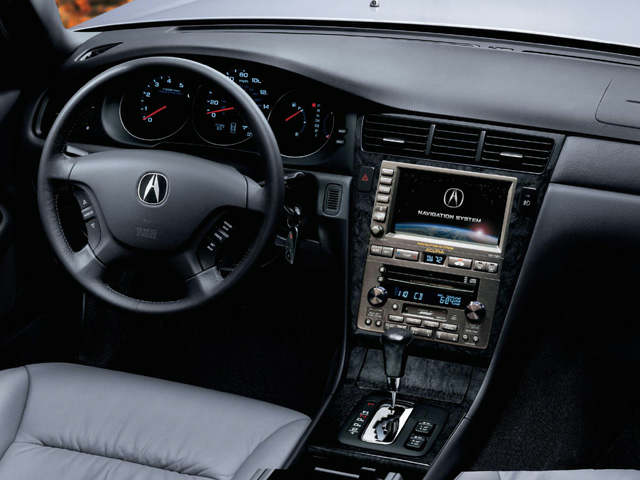 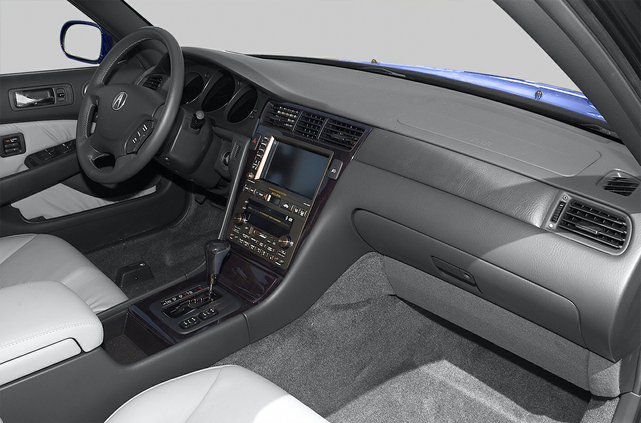 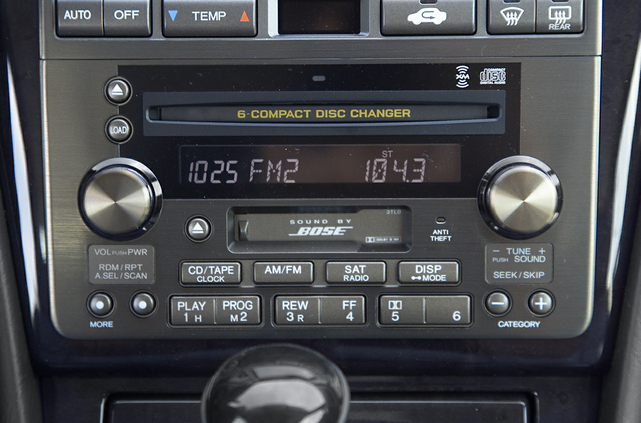 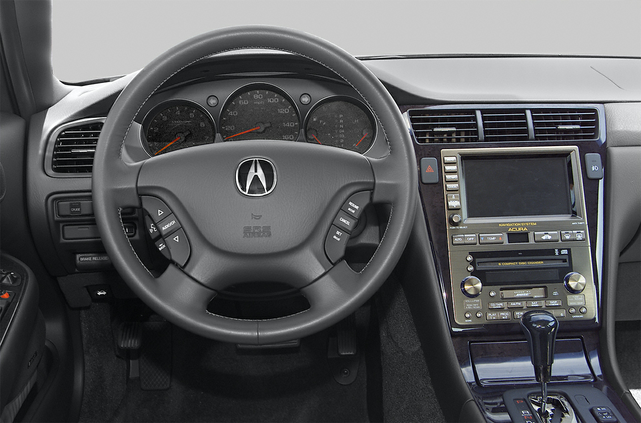 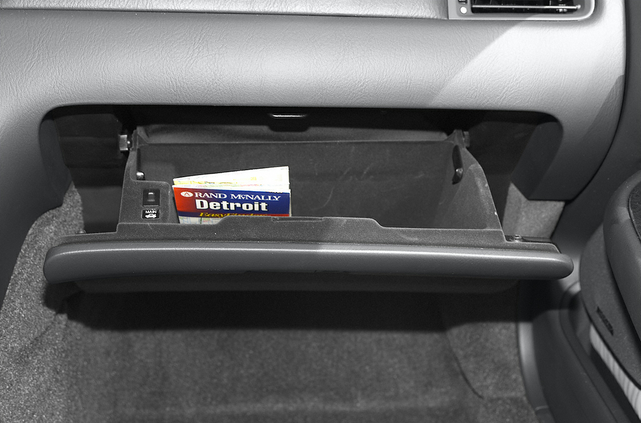 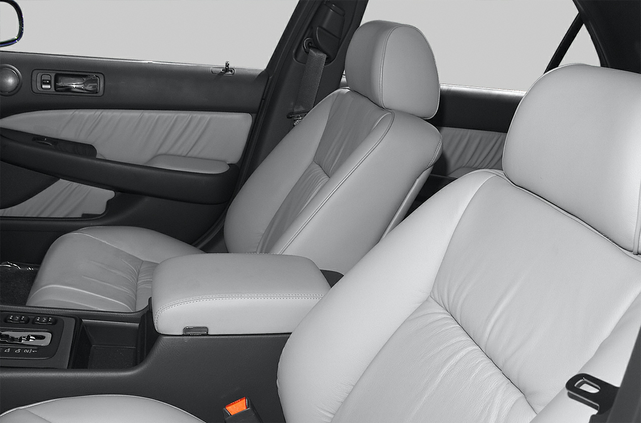 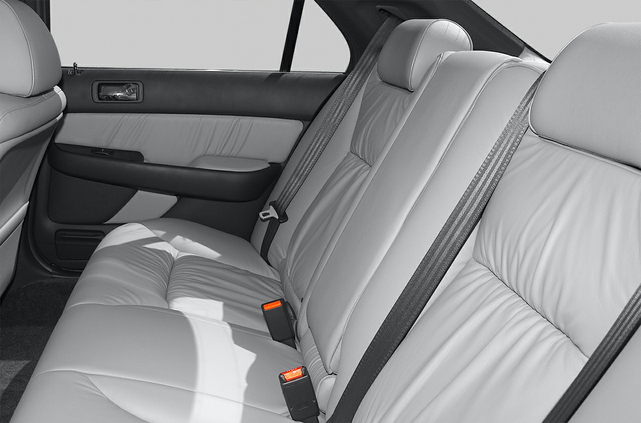 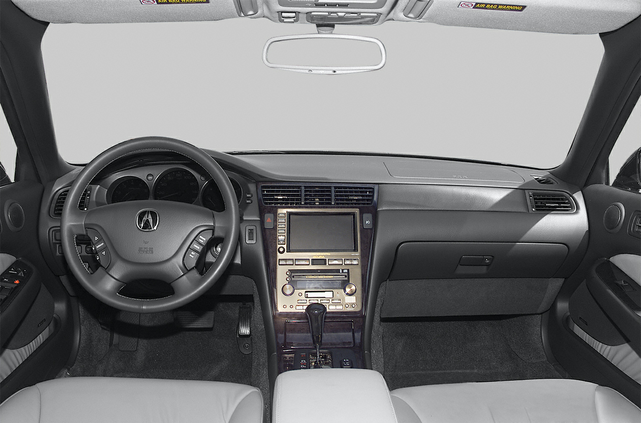 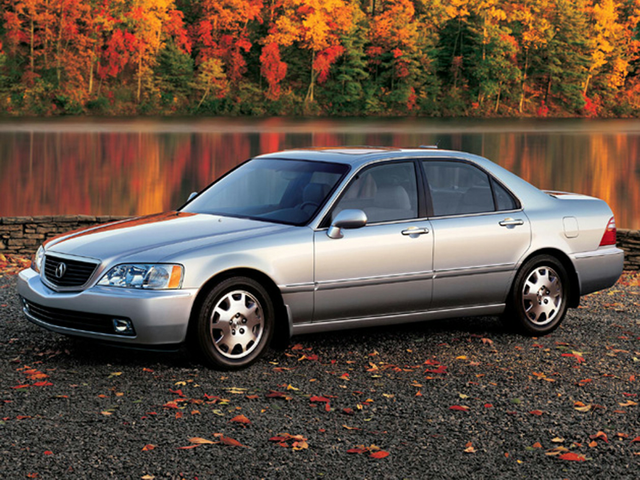