Our 2016 Acura TLX trim comparison will help you decide.

The 2016 Acura TLX is a mid-size sedan with seating for five. It competes with the BMW 3 Series, Cadillac ATS, Lincoln MKZ, Lexus ES 350 and Volvo S60. Trim levels include the TLX Base, V6, Tech, V6 Tech and V6 Advance. All trims have standard front-wheel drive, while the V6 Tech and V6 Advance are available with AWD.

There are no significant changes to the Acura TLX for 2016.

How does the 2016 Acura TLX compare to other mid-size sedans?

The 2016 Acura TLX offers a more refined ride than the TL and TSX models it replaces. It's priced far below some of its competitors from Infiniti, BMW and Mercedes-Benz. It has plenty of high-tech features, but its cabin isn't quite as luxurious as its rivals.

What Features in the 2016 Acura TLX Are Most Important?

Standard features include dual-zone automatic climate control, front-wheel drive, LED headlights, keyless entry with push-button start, a power moonroof and a backup camera. As is required on all new vehicles, the TLX is also equipped with front airbags, antilock brakes and an electronic stability system.

The Acura TLX is a good option for shoppers who value affordability, handling, ride quality and advanced safety features. It also provides plenty of space for passengers in the backseat. However, its interior styling is a little drab compared with some of its competitors.

Great car at the price

Great car for the money. Lots of power. Fun to drive. Do nothing but oil change. Very dependable. I own it for five years. Never have any problems. Still drive like new even after these years.

Amir got me a great car for a great deal...highly recommended their very friendly and helpful...everyone come ask for Amir he is the best salesman

I have owned Acura’s in the past and love them! Would definitely recommend. Very comfortable car. I think the Acura dealership in Westmont is great.

Rating breakdown (out of 5):
2 people out of 2 found this review helpful. Did you?
Show full review
See all 54 consumer reviews

All model years for the Acura TLX 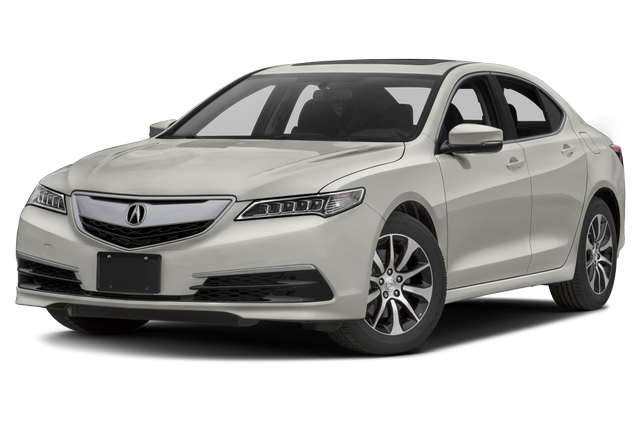 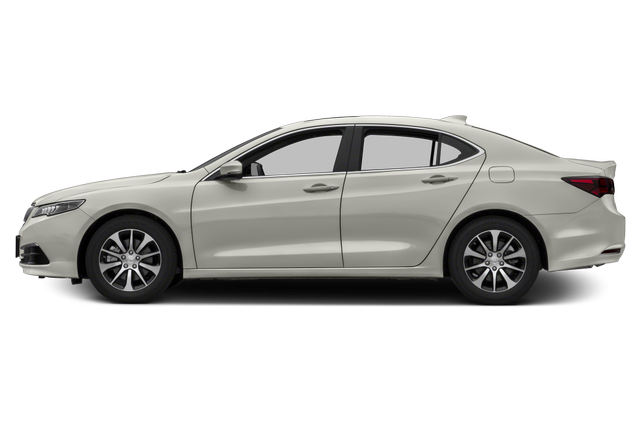 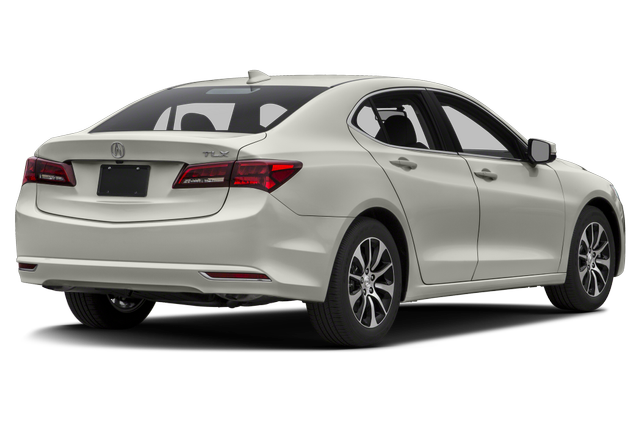 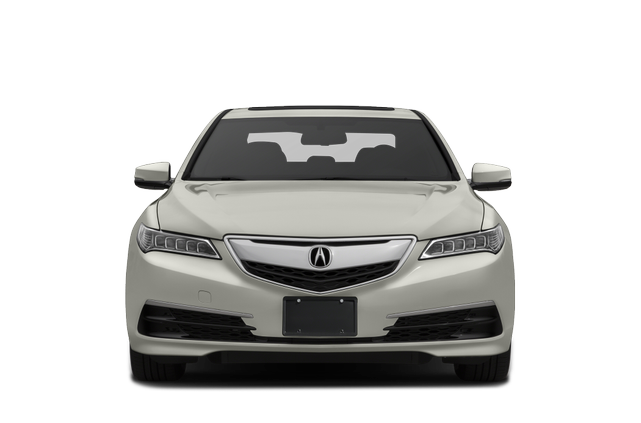 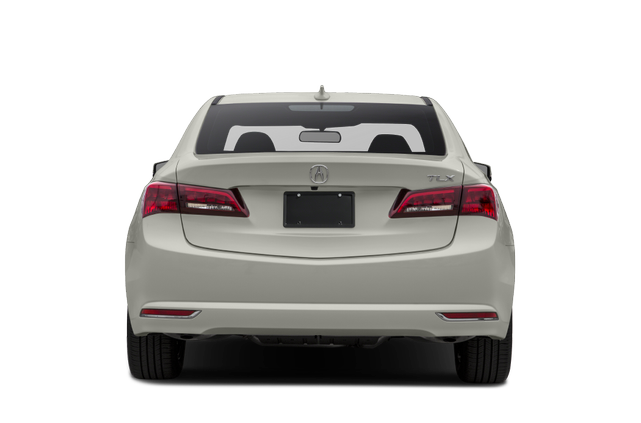 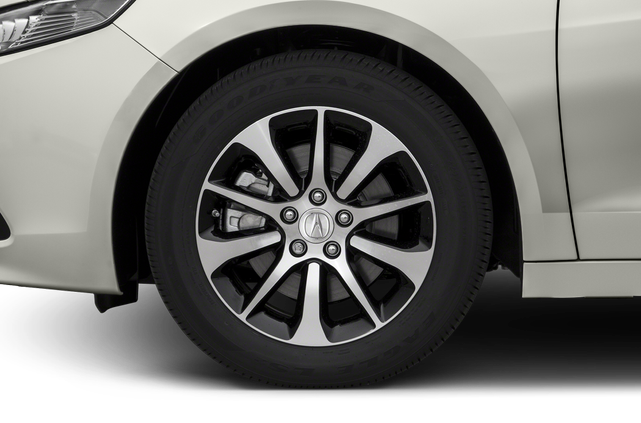 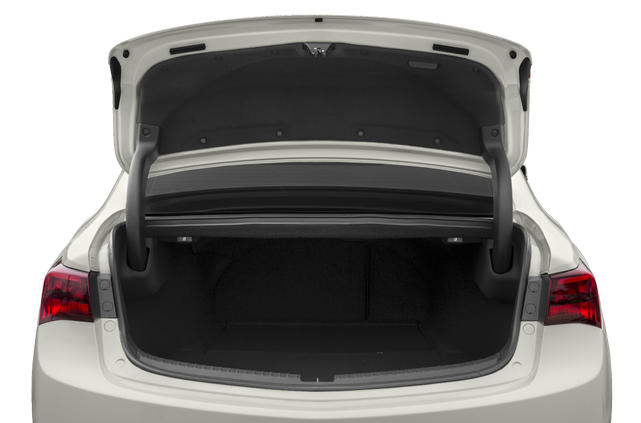 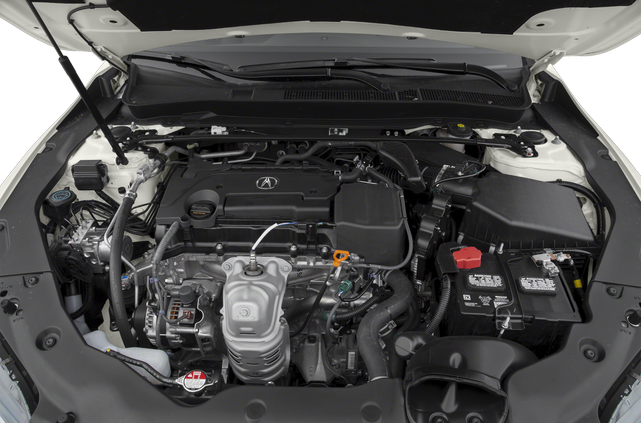 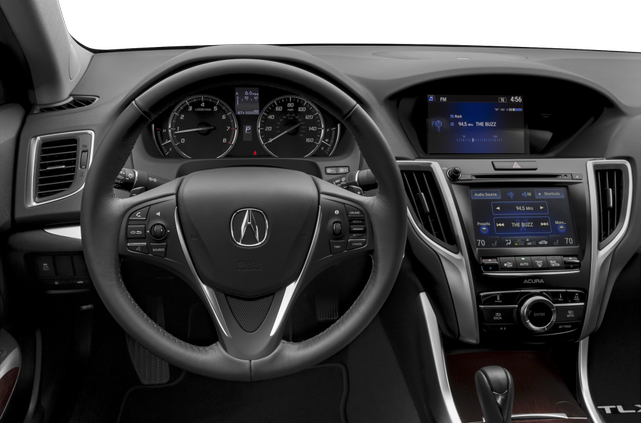 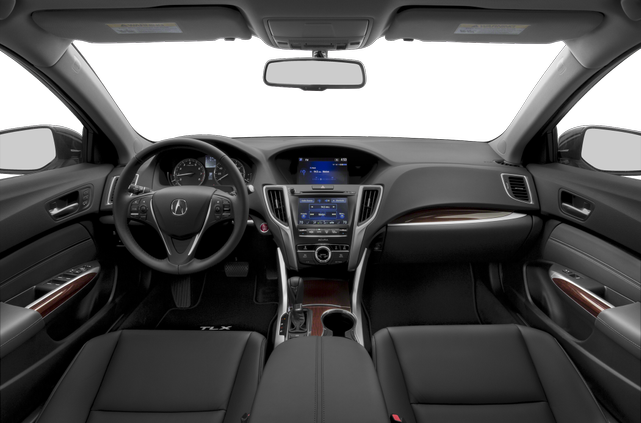 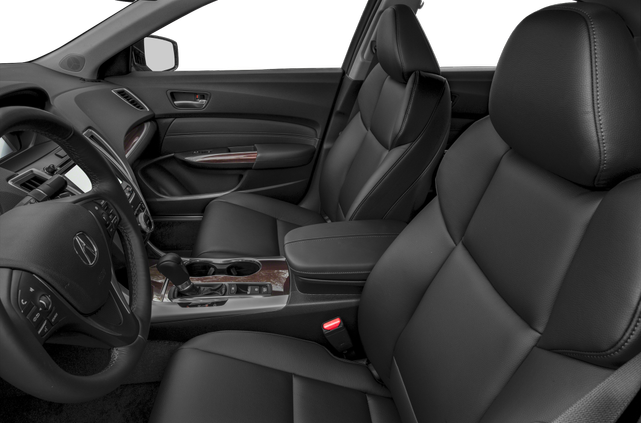 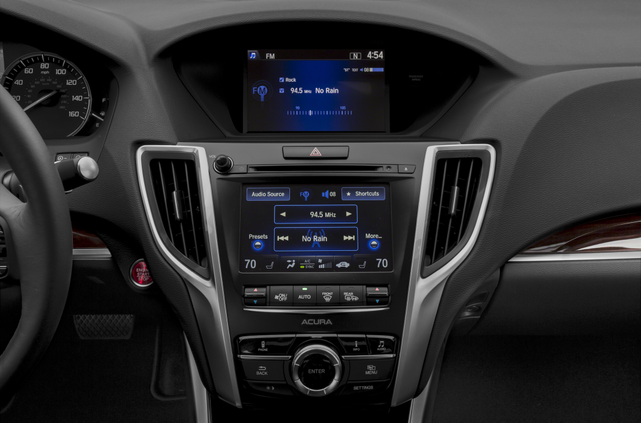 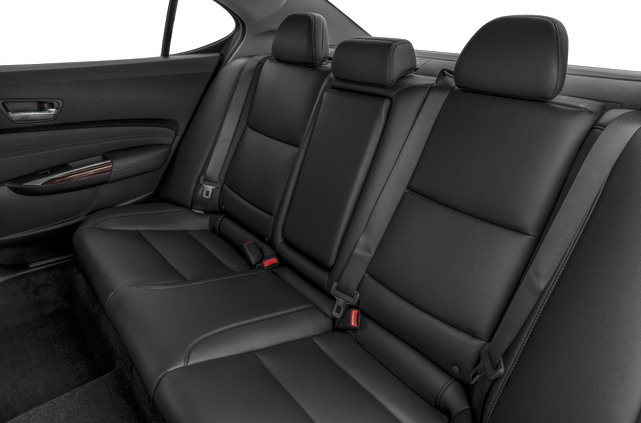 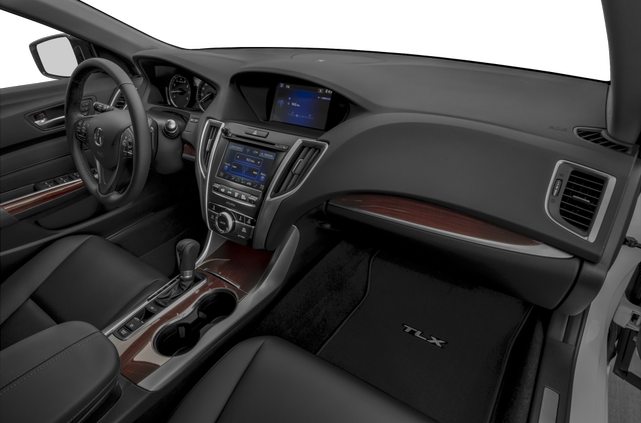 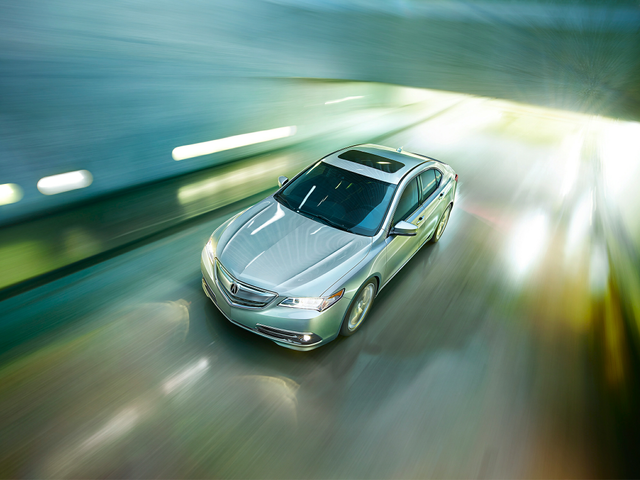 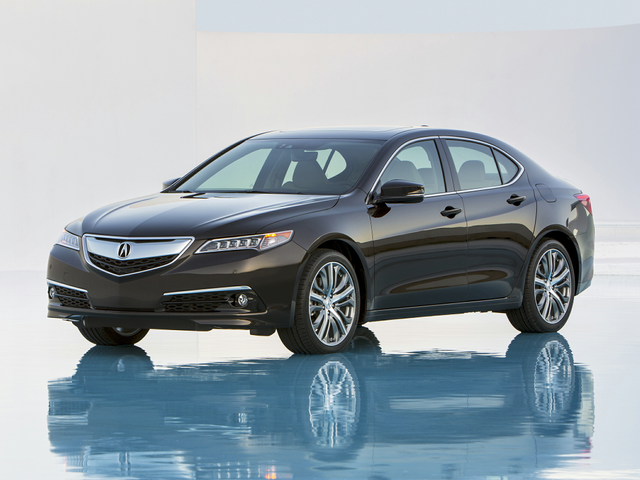 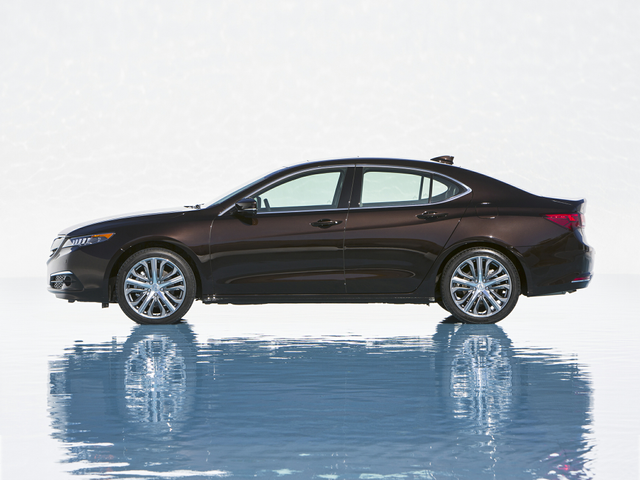 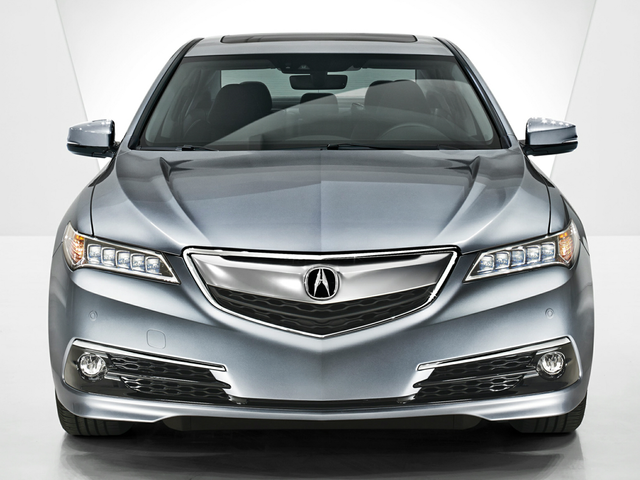 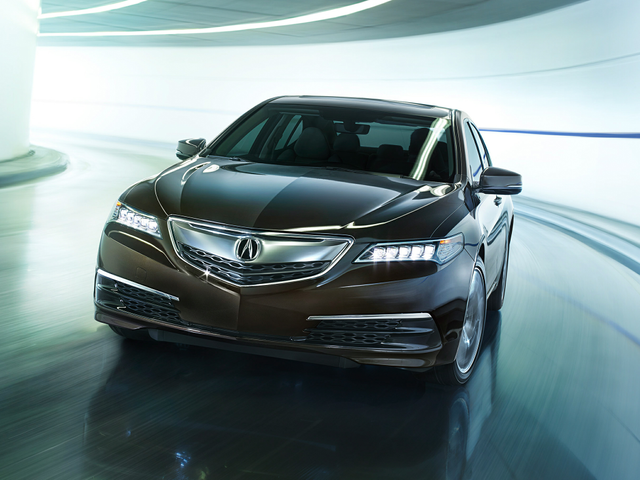 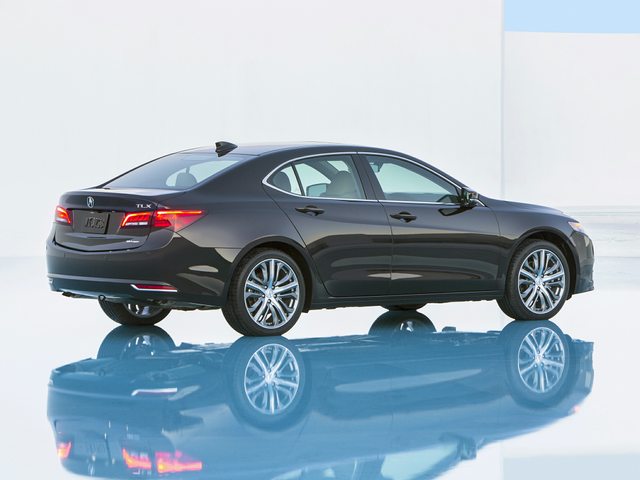 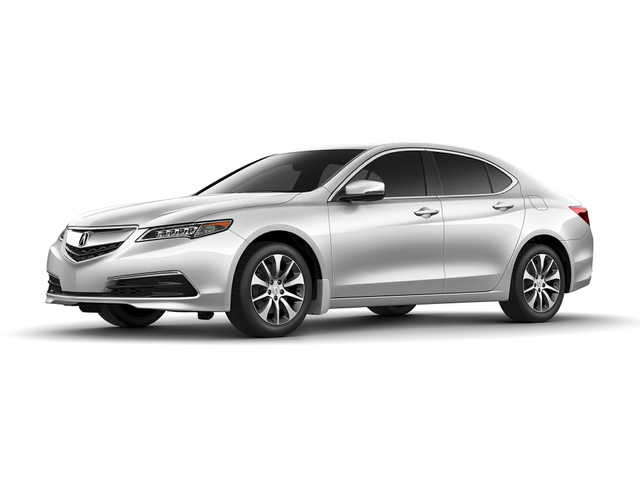 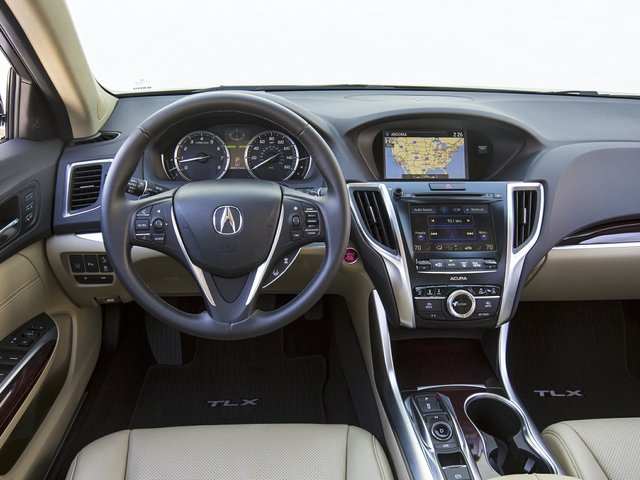