Our 2004 Audi S4 trim comparison will help you decide.

Unassuming Audi S4 is a hot rod in disguise

They are stealth hot rods, European versions of American muscle cars, in milder shells. They go unidentified by the general public because each retains its European elegance and Teutonic stance, a certain cachet of class and subtle flair.

Yet, in hot rod form, they possess what the late Globe columnist George Frazier coined “duende,” a bold attitude and consummate class that sets them apart.

In basic forms, the BMW 3 Series, the Mercedes-Benz C-Class, and the Audi A4 are fine, even sporty automobiles. Yet to engineers with an eye for performance and buyers who want subtle but ferocious power, they are inchoate mechanisms in need of duende.

Enter the performance seekers — for whom money is not a huge obstacle — who would not be caught dead in a modern Corvette, Dodge Viper, or even a wonderfully restored American muscle car classic such as a late ’60s, early ’70s Dodge Charger R/T with a honkin’ 426 Hemi under the hood.

For them, the hot-rod engineers at German companies offer a redo of the C-Class Mercedes as a C32 AMG at 349 horsepower. At BMW, the 3 Series, the most benign of US-sold Bimmers, is turned into a BMW M3 that cranks out 333 horsepower. And today’s test car, the Audi S4, is a hot rod that results when a 220-horsepower A4 falls into the hands of performance engineers who crank it up to 340 horsepower.

The way the Audi folks accomplished this is somewhat counterintuitive in these days of reborn Hemis, superchargers, and turbocharging.

Turbos are nice, but I have found them to run thin on the torque line. The last S4, in fact, had twin turbos and delivered 250 horsepower from a 2.7-liter engine.

“We don’t need no stinkin’ turbos,” declared the folks at Audi, who dropped into the small S4 their big engine. The powerplant is a 4.2-liter, V-8 (no turbo nor super-charger), that delivers 340 ponies into a car that a 4-cylinder may well move along just fine.

That engine is mated to a 6-speed manual transmission (great, short clicks up and down) and, coming to the United States in the spring after the car’s appearance here this fall, a 6-speed Tiptronic, flicked from the steering wheel.

Seat yourself in the heavily bolstered Recaro bucket seats (forgetting for a moment that this is a four-door sedan), notice the industrial gray Kevlar-look appointments, and sense that your mission is one of stealth.

You are off, quick as you dare, in a thick torque band, no turbo windup to wait for. Again, this is old hot-rod muscle in yuppie skin.

There is slight understeer (accentuated in my test by wet roads) in deliberate hard cornering. Easily managed. And I could not wiggle the rear, even while trying. Even with traction/stability in place, I sensed that the car would not intrude on my intent until I had neared the edge of control. Other traction/stability sys tems step in way too soon, fudging the fun factor for those with a sweet tooth for twitchy performance.

The suspension did not feel as stiff as I experienced in the M3 (I can’t comment on the Mercedes since I don’t get to drive them much these days) yet it sat very flat in hard corners and was scalpel-like in highway passing.

The brakes — 13.4-inch discs up front, 11.8-inch discs in the rear — brought the car to chest-constricting stops.

And one advantage this car has in New England (and in performance mode) is that it is all-wheel-drive.

You could own this car in New England and actually drive it in winter.

And it also comes in a wagon version, the Avant. Now there’s a way to bring home the groceries.

Best mix of sport and luxury.

Reliable car that is fast and technologically advanced for the model year. This car is on many enthusiasts bucket list. Engine has not been tampered with. Interior still smells like new leather.

September 2, 2019
By Jason Fuller from HOUSTON
Owns this car

classic styling and comfort from a true 4 seat convertible. This was one of the last S4 models with a V8 and is considered to gain value in years to come.

Can be great started out a little rough 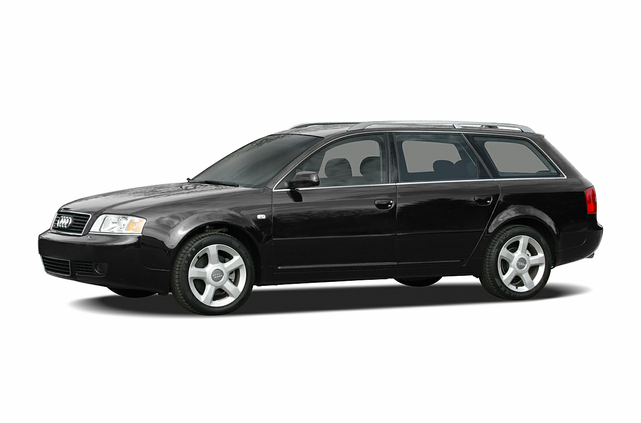 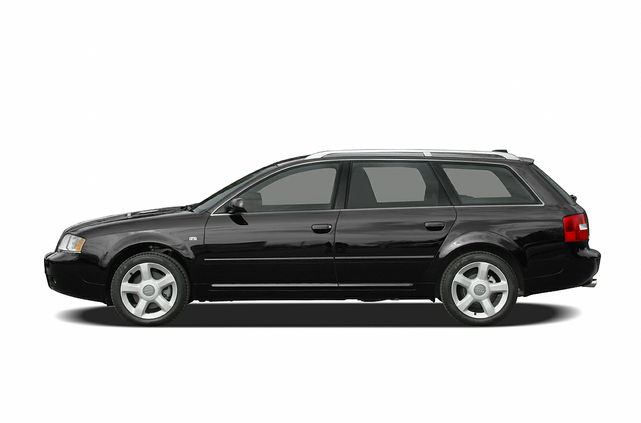 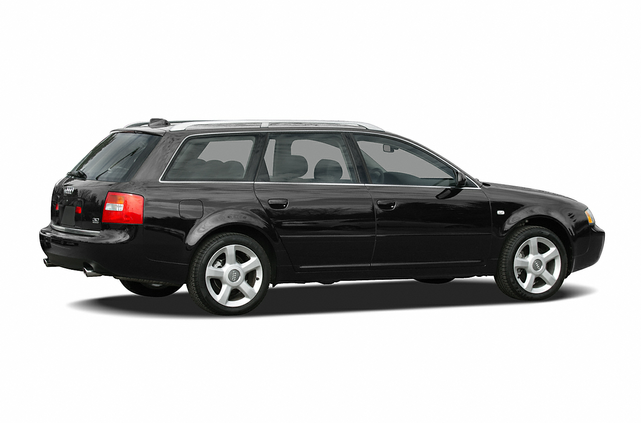 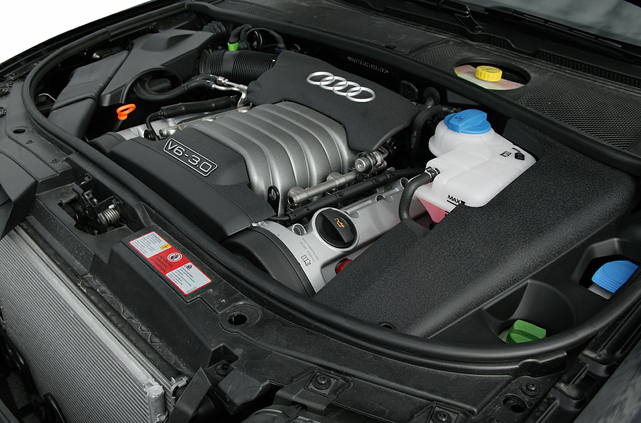 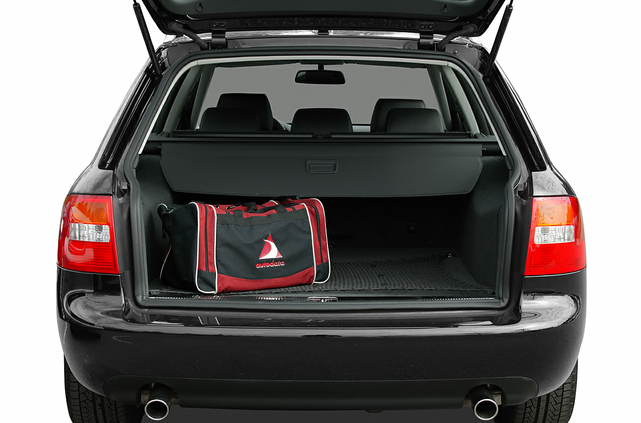 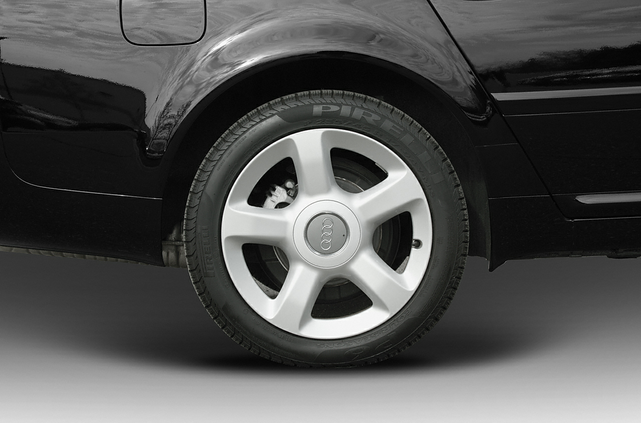 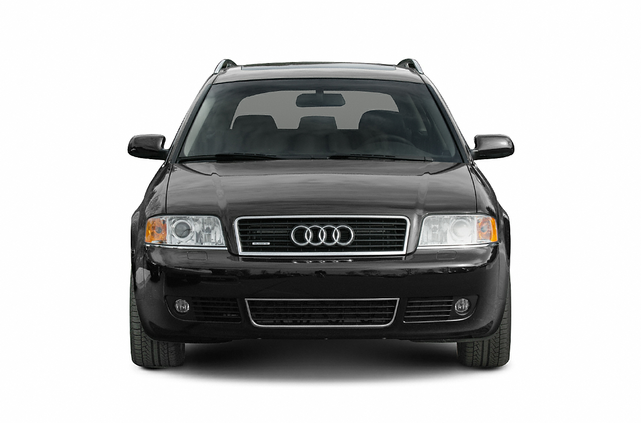 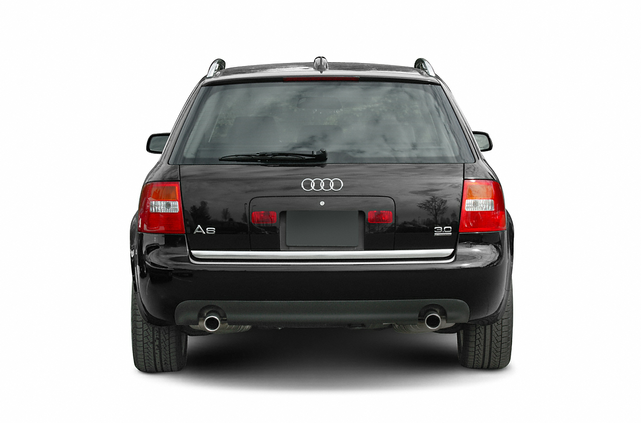 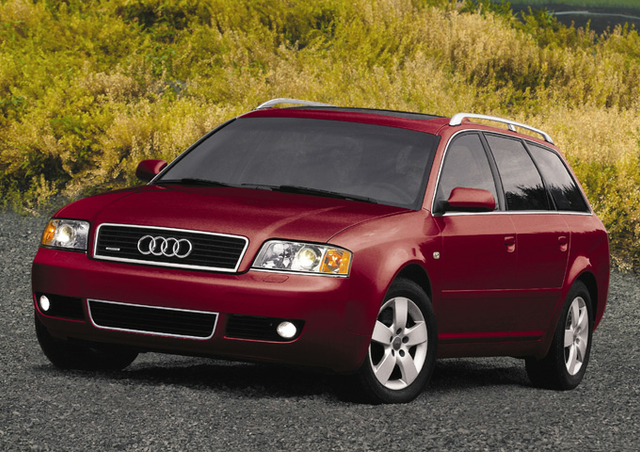 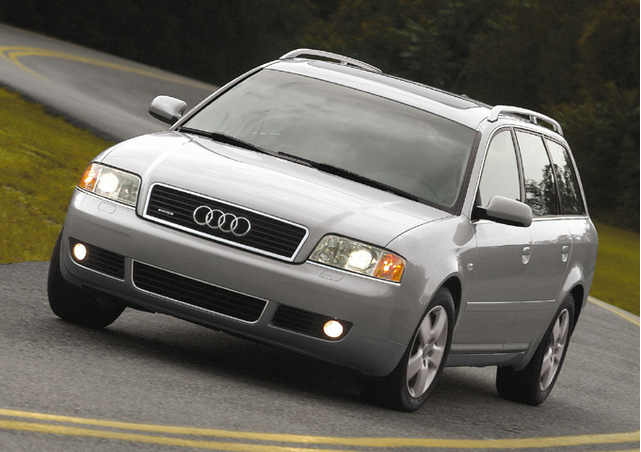 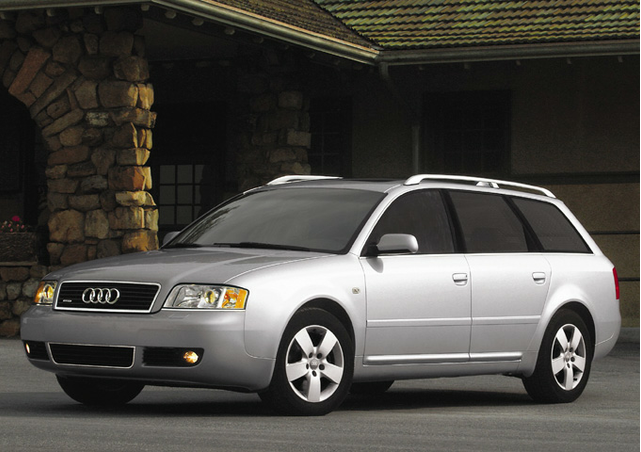 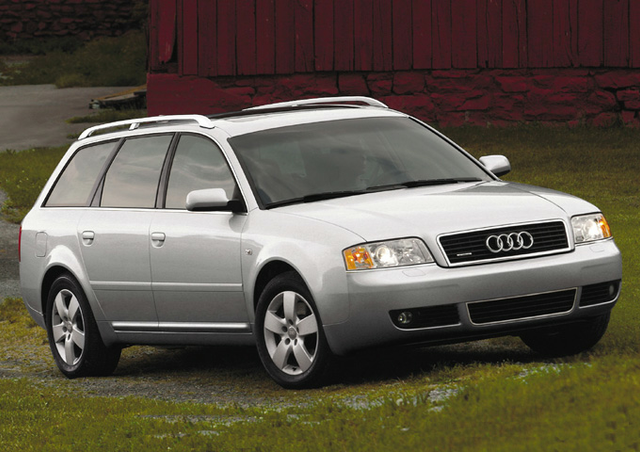 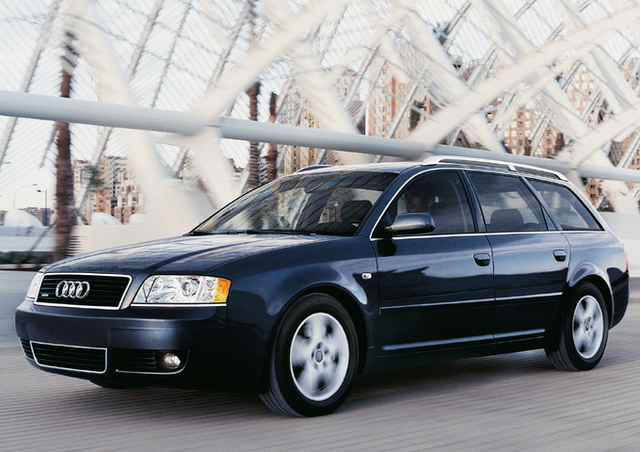 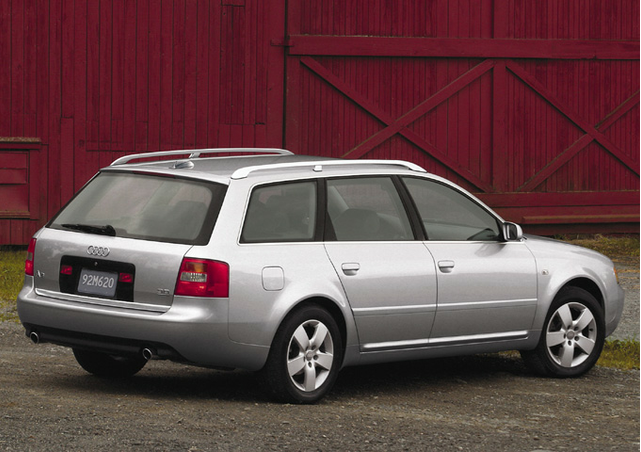 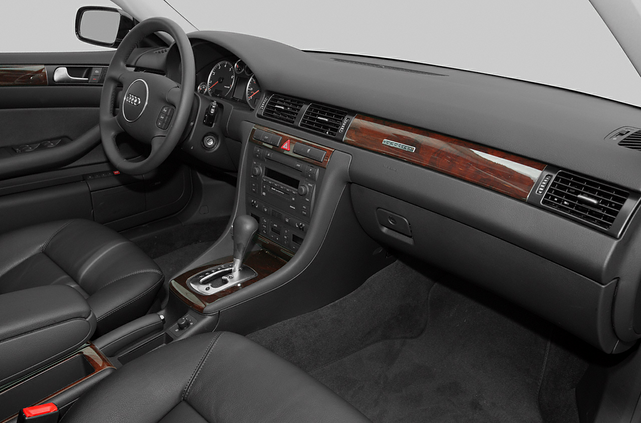 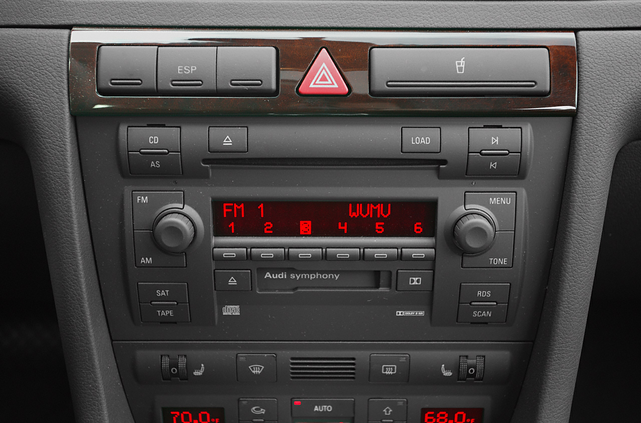 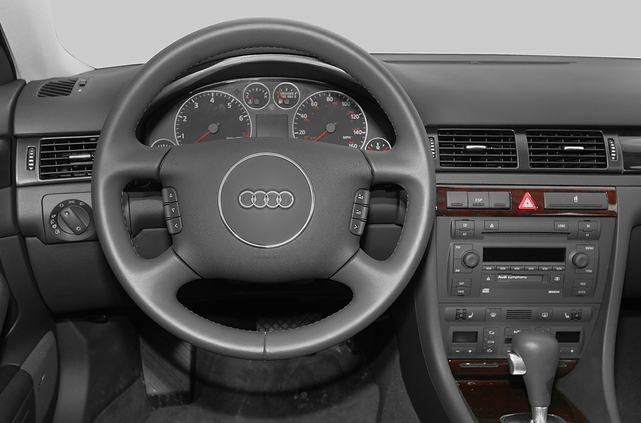 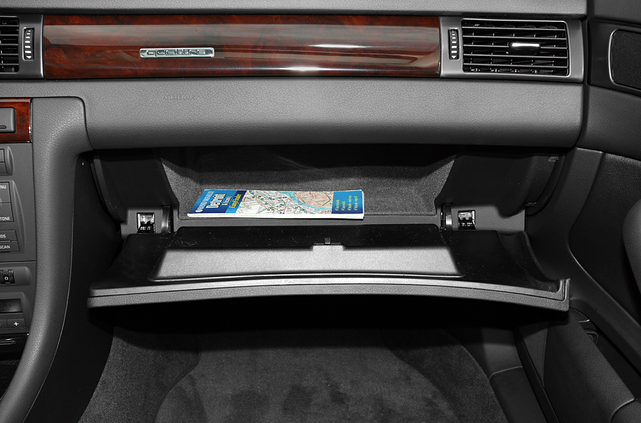 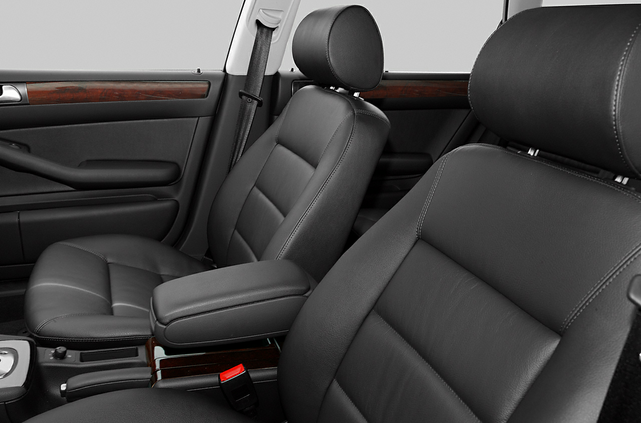 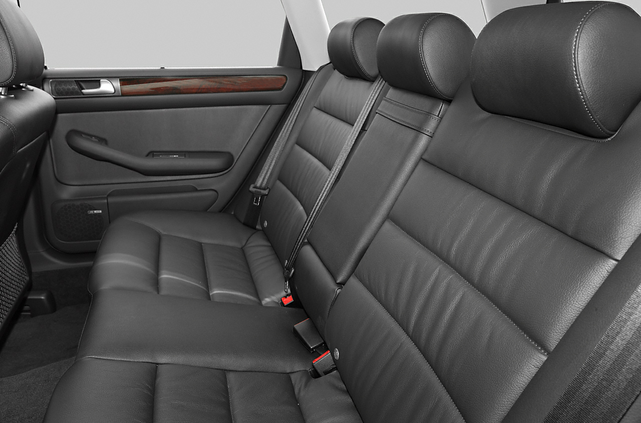 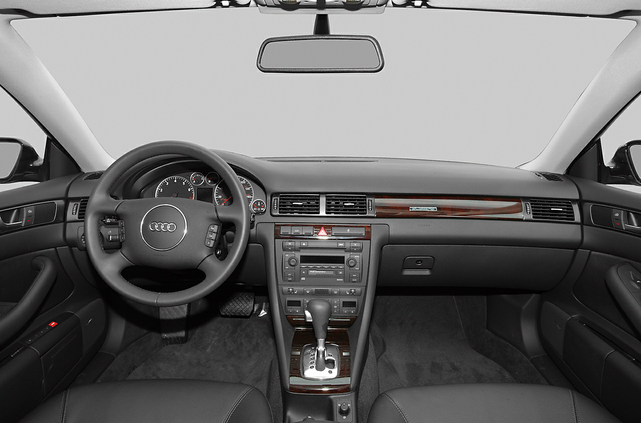 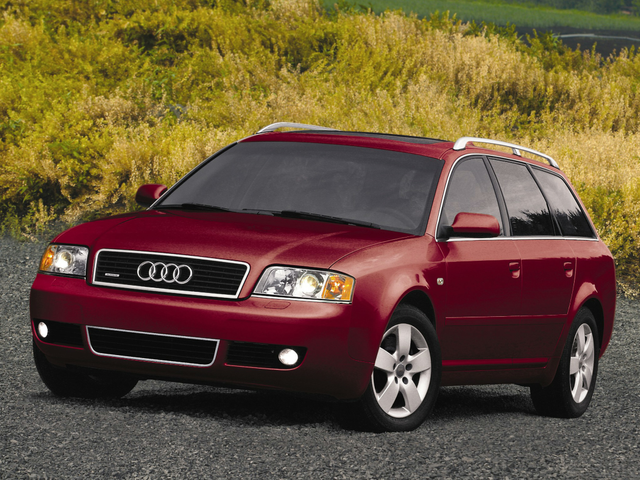