If you’re ever wondering what it’s like to drive a $95,000 sedan, let us tell you. Paul says the 1999 BMW 750iL, with its plush cabin, muscular V-12 engine and advanced electronics, is one of the world’s best four-doors. Anita is still laughing.

She: I finally got up the courage to take the 750 on the road. Keep in mind that I freaked last week when our used station wagon got a nick in the door. I didn’t know how I would react if I did anything to a car that cost almost as much as an Ivy League education. But I was OK. I gave the BMW the acid test in the packed church parking lot after Good Friday services, and later at the grocery store. My quick take – the trunk on this near-limousine only fit about six bags of groceries. It was so deep that it didn’t make sense for me to put any more in there because I couldn’t reach them. And those audio warnings every time another car got near me just about drove me nuts. I felt like Marge Simpson after she bought the doorbell that wouldn’t quit playing the Carpenters song.

He: I’ve often thought you’d be better off testing other types of consumer products – say, dishwashing liquids or maybe aspirin. You sure give me a headache sometimes. And by the way, that’s the park distance control you were referring to generically and comparing to Marge’s doorbell.

She: Hey, I’ll admit I’m too blue collar for this car. I once dreamed of opening a housecleaning service called Babushkas Inc. But it didn’t take me long to figure out what the 750iL is all about. There’s more room in the heated, power-adjustable rear seats than in the front, which leads me to believe it’s a car you buy if you’;ve got a chauffeur, not if you’re schlepping groceries. And maybe all this stuff is under the skin, but it seemed like a nice $40,000 car when I first got in, not a $95,000 car. I mean, who are they kidding? It’s not like my life will be incomplete without the 16-way power front seats that come standard on this German sedan or the audio system with 14 speakers.

He: Off your soapbox yet, dear? I expect to get a bag full of hate mail from every BMW owner in the country, at least all the male ones who probably wonder what the hell you’re doing reviewing this car in the first place.

She: Is it any coincidence that our test car was painted “royal red metallic?” All it needs is ermine headrests to complete the regal air.

He: It may surprise you to learn that there are a handful of people out there who will pay good money to own and drive a car like the 750iL, and not just for its exceptional performance. I don’t mean to sound like a shill for BMW, but I can’t think of too many cars for under $100,000 that offer a 326-horsepower V-12 engine coupled to a five-speed automatic transmission that you can also shift manually through a Tiptronic-style gate. Or come equipped with some of the most advanced safety features in the world, including front and rear side air bags and a head-protection system, pl us a dynamic stability control system that combines anti-lock brakes, traction and yaw control.

She: I admit I’m really superficial. I thought the styling was stodgy and there weren’t enough obvious gadgets to clue you in to the fact that this car is worth that much money. It’s all under the surface.

He: Sweetheart, there’s a Buick dealer up the street who has a Park Avenue waiting for you. I’m assuming you somehow missed the perforated leather upholstery, the polished wood inserts and even the fancy in-dash navigation system. By the way, that nav system is a little difficult to read for those of us who wear bifocals, but it proved to be one of the easiest to program and most efficient at mapping a route. I think I know where my next $95,000 is going – after the boys are out of college and grad school, of course.

She: Gee, didn’t we get a lot of that stuff on the $45,000 Acura RL we drove last week? Which, I should point out, cost half as much as the BMW. I guess just irks me when I hear that a $35,000 car is “affordable” and that there are sedans on the market that cost $95,000. They’re getting us used to these sky-high prices in increments. Kind of like gradually scalding yourself in a hot bath. I’m just asking, am I the only one who wonders if it’s worth it

12-month insurance cost, according to AAA Michigan*: $2,462 (Estimate. Rates may be higher or lower, depending on coverage and driving record.)

What we liked: Styling is handsome, understated (Paul); state-of-the-art safety features; great advanced electronic gadgets, like park-distance control (Paul); one of the better navigation systems on the market.

What we didn’t like: Overkill, overkill, overkill – who needs 16-way power seats? (Anita); morse-code-like warning bells will drive you nuts (Anita); trunk-mounted CD changer is a pain to use; styling looks stodgy (Anita); ridiculously priced, even with all the fancy gizmos (Anita). 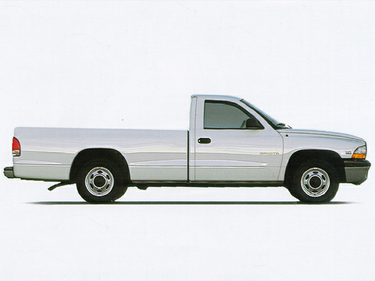 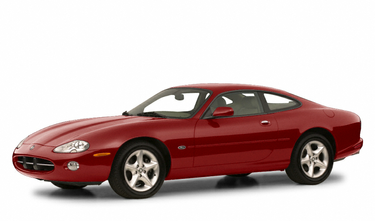 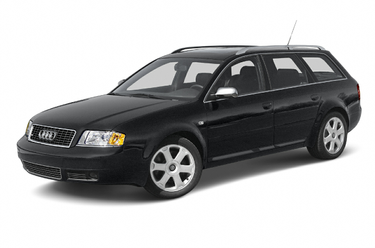 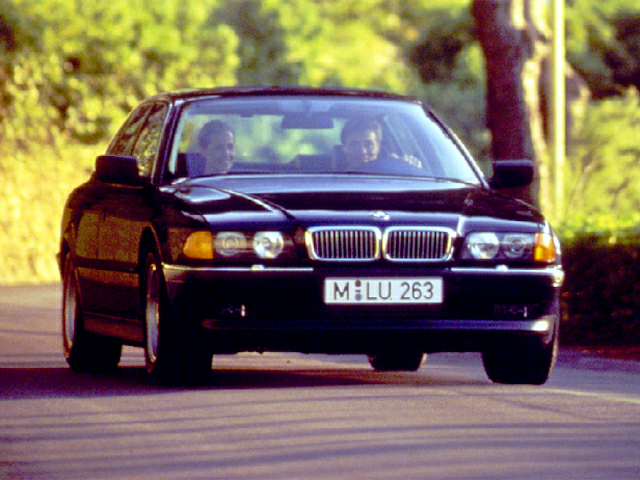 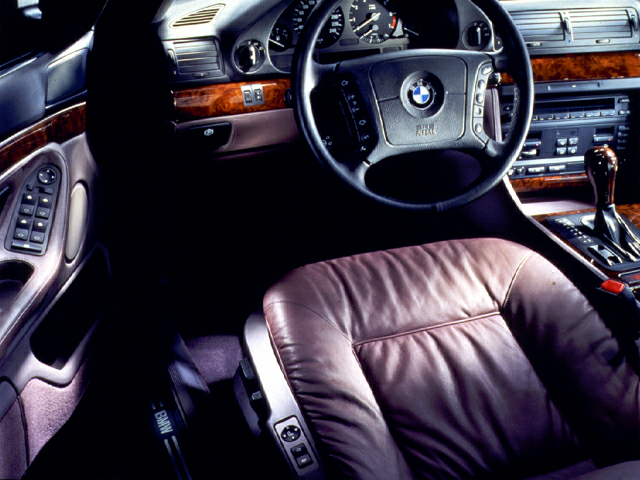