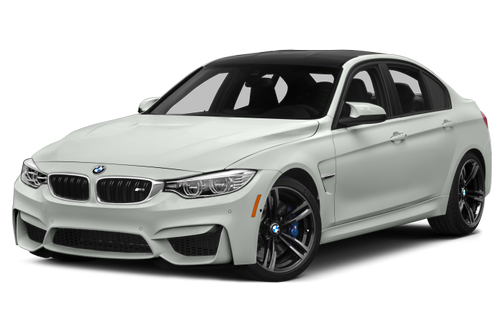 Our 2015 BMW M3 trim comparison will help you decide.

Witness the new M3 sedan and its M4 coupe sibling, which lop off two cylinders but add a whole heap of turbocharging. It had to happen, didn’t it? Automakers — particularly the Germans — are swapping cylinders for turbos like displacement is the plague. The latest iterations of the Audi S8 and BMW M5 have dropped V-10s for turbo V-8s; even Mercedes-Benz downsized most of its AMG V-8s and added turbos.

And so it goes with the M3 and M4, which drop the outgoing M3’s 4.0-liter V-8 for a turbocharged 3.0-liter inline-six. (The M4 replaces the prior-gen M3 coupe, much as the 4 Series replaces the prior 3 Series coupe.) Overall power climbs, however, with the turbo six making 425 horsepower versus the last M3’s 414 hp. The M3 takes on Mercedes-Benz’s C63 AMG and, if Lexus’ latest teaser is any indication, an IS-F version of the new IS 250/350. Cadillac’s rumored ATS-V is another competitor. The M4, meanwhile, takes on the likes of Mercedes’ C63 AMG coupe, Audi’s RS 5 and perhaps Jaguar’s forthcoming F-Type coupe.ExteriorWhereas any sports-car maker claims development time at Germany’s Nürburgring circuit, BMW says it put in “thousands of laps” on the famed track. (Take that, auto industry!) BMW says the M3 and M4 use lots of carbon fiber-reinforced plastic, which we’ve seen extensively on the automaker’s new i8 sports car. Both the M3 and M4 have carbon-fiber roofs.

Both cars also have reworked bumpers with larger air intakes and frontal air curtains to redirect airflow. The M3 gets a slight trunk lid spoiler, while the M4’s deck lid juts up enough to do the job without a dedicated spoiler. Like in past M cars, the side mirrors have twin supports, though the upper one is fake. LED headlights are optional.InteriorThe cars’ cabins mirror the 4 Series and 3 Series interiors with the addition of M-specific cues like badging, a sportier steering wheel, sport seats, plenty of carbon fiber trim and a unique instrument cluster.

For the controls, a 6.5-inch tabletlike screen is mounted on dashboard; it shows stereo and vehicle information. BMW says the cars use a new generation of the brand’s navigation system with “extra capability,” clearer graphics and 3-D map elements.
Under the HoodOverall power comes to 425 hp from 5,500 to 7,300 rpm and 406 pounds-feet of torque at just 1,850 rpm. That’s up from the last M3’s 414 hp at a sky-high 8,300 rpm and 295 pounds-feet of torque at 3,900 rpm. BMW says weight drops some 175 pounds versus the M3 coupe, whose 3,704-pound curb weight already outdid its class – 112 and 308 pounds lighter, respectively, than the 2014 Mercedes-Benz C63 AMG and Audi RS 5 coupes. Both competitors employ normally aspirated V-8s, however, and future versions could drop a couple cylinders and their attendant ballast. BMW has a considerable lead, but only for now.

Add it all up and BMW says the M3 and M4 sprint to 60 mph in 3.9 seconds with a twin-clutch, seven-speed automatic or 4.1 seconds with a six-speed manual, which can now match revs like in the M5. That’s expletive-inducing quickness, and it means the new M3 and M4 should leap past its predecessor (4.5 to 4.7 seconds for the 2012 M3 coupe, depending on transmission). It should also outrun the C63 AMG (4.4 seconds) and Audi RS 5 (4.5 seconds). (All times are from each car’s respective automaker.)

Thanks to the displacement decrease, the M3 and M4 reduce fuel consumption by 25 percent versus the (pretty inefficient) M3, BMW says.Safety FeaturesA head-up display is optional, as is a front-collision warning system and Active Driving Assistant, which warns the driver of an impending collision with a pedestrian.

1 of few HP sedans available with a 3 pedal manual

Car is typical BMW M, plenty of power great brakes high end interior, it was difficult to find one with a 3 pedal manual and sunroof, this M3 did NOT come with cockpit adjustable suspension and it was scary to drive at the limit, I put fully adjustable coil over suspension on which lowered the center of gravity, improved the stance and made it handle more like an e46M3, still not perfect but much better than stock!

What more can I say it's an M3- the ultimate driving machine. Hands down the best M series ever produced and having a manual kept it super fun.

With a simple ECU tune this car becomes an animal. Best all around car I’ve ever driven. It can ride as smooth and civilized as anything else... but it goes like no other. 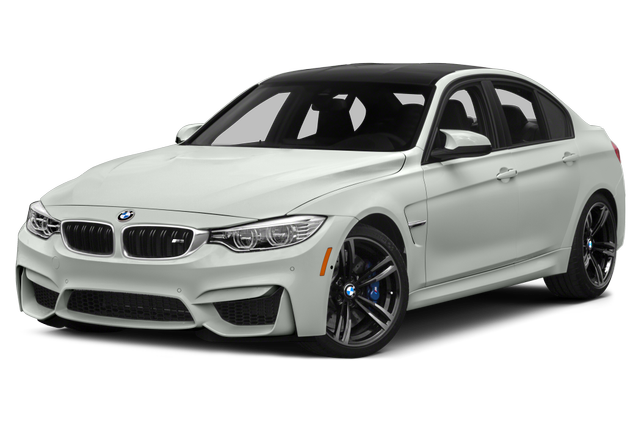 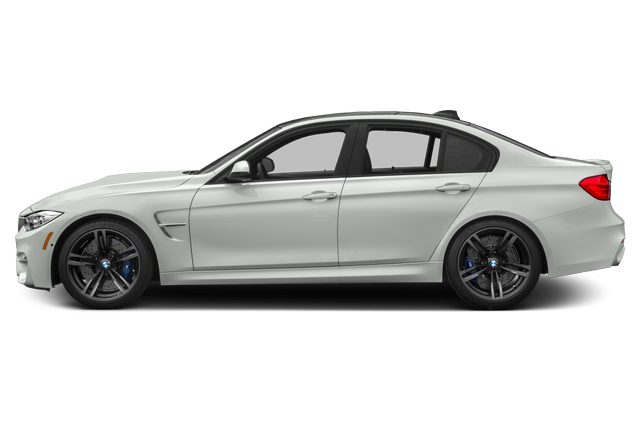 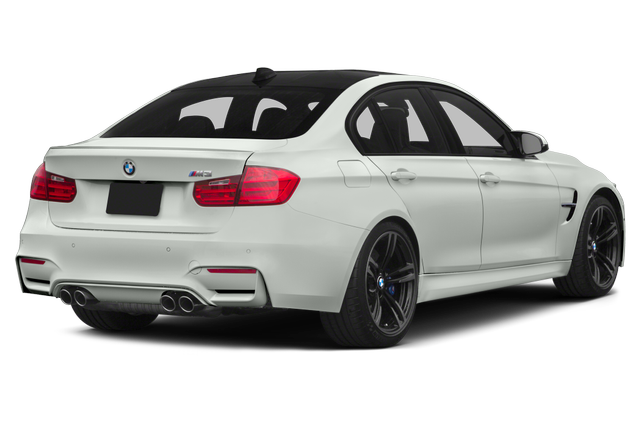 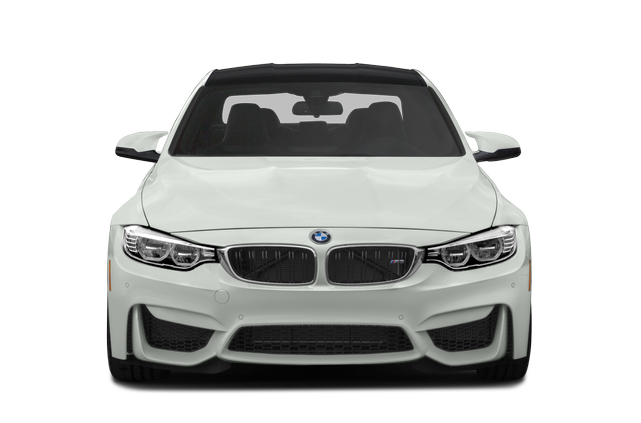 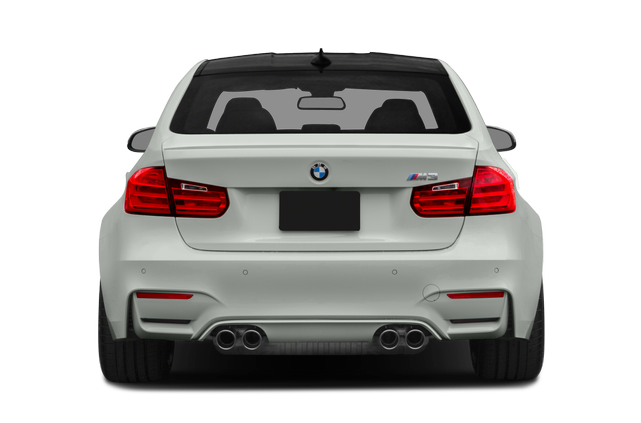 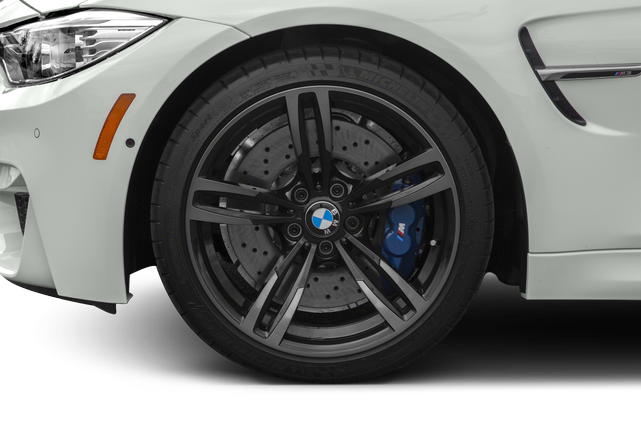 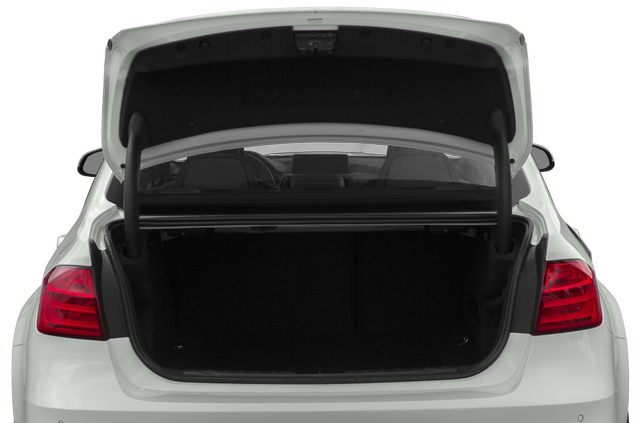 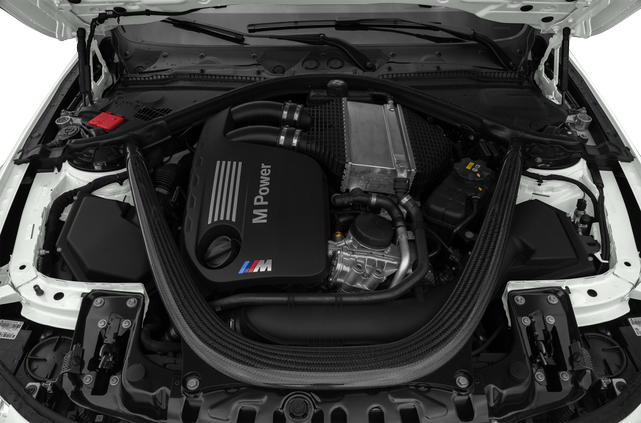 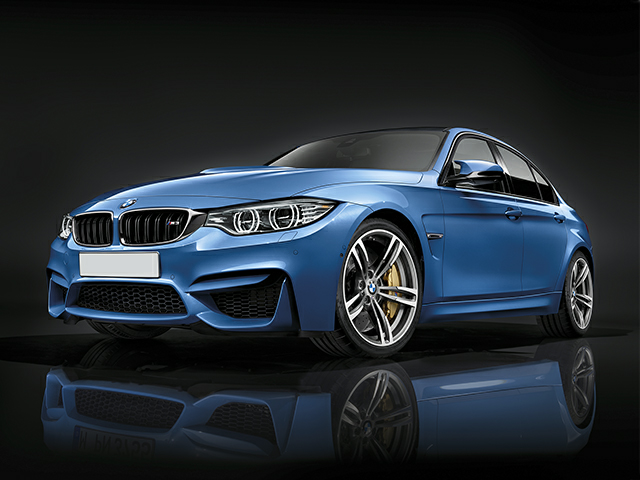 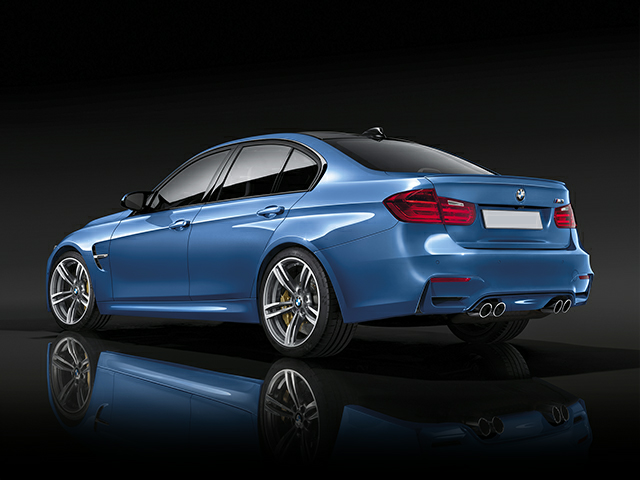 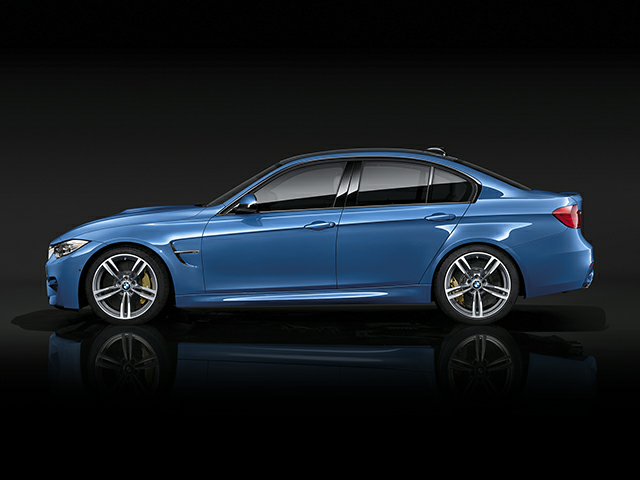 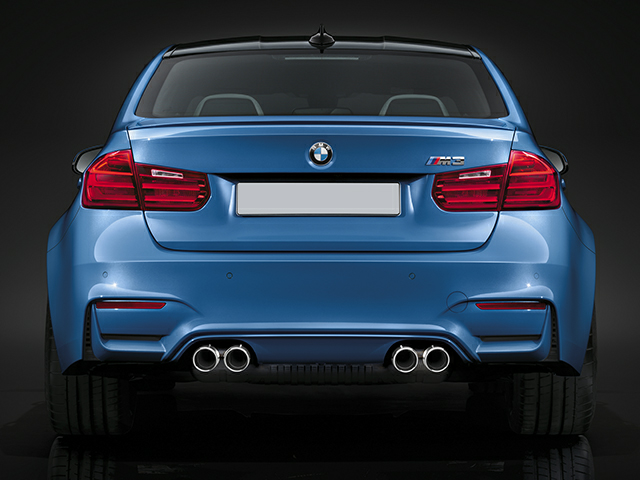 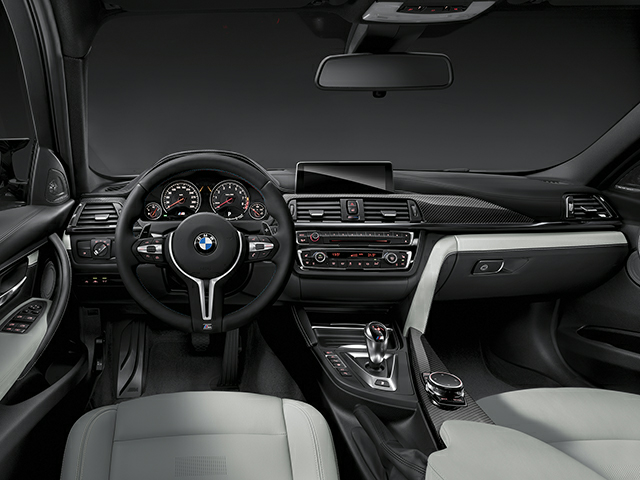 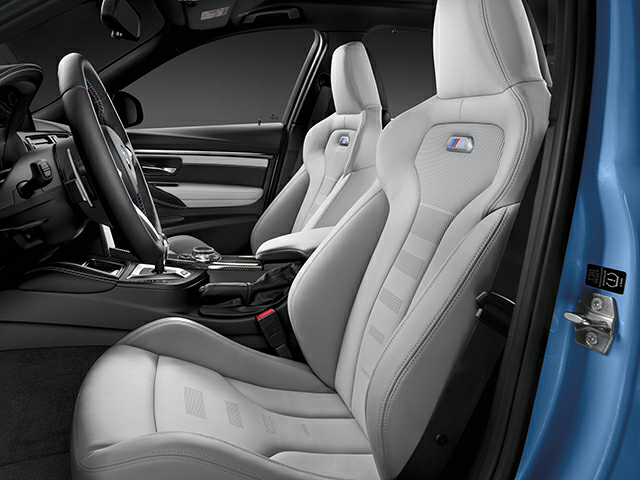 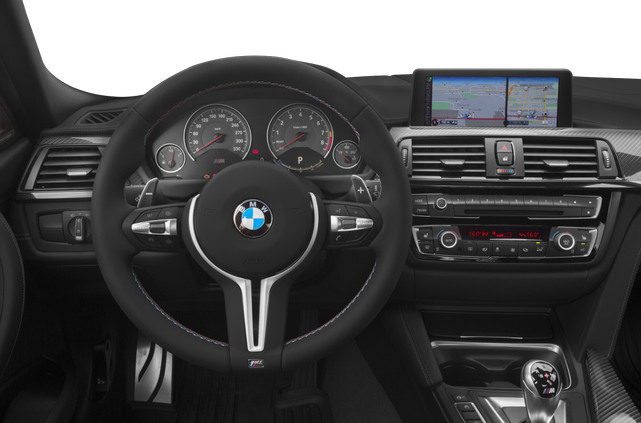 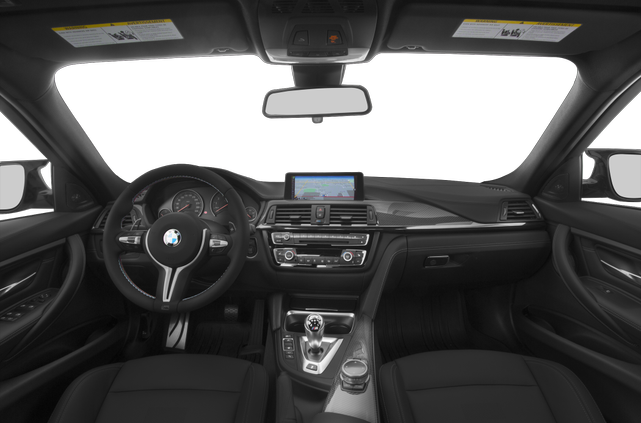 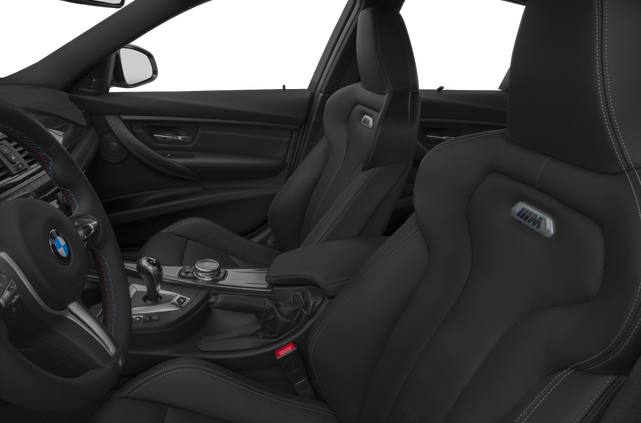 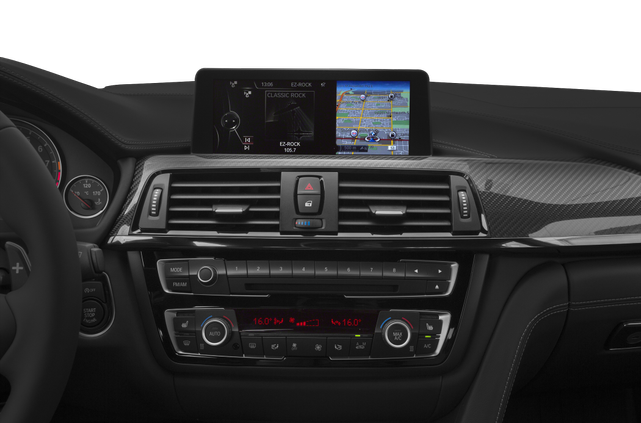 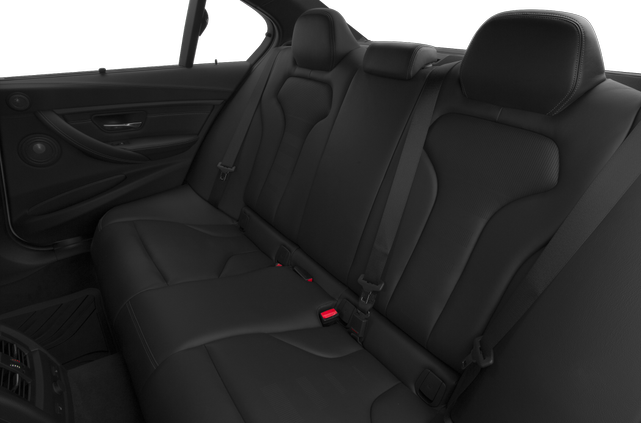 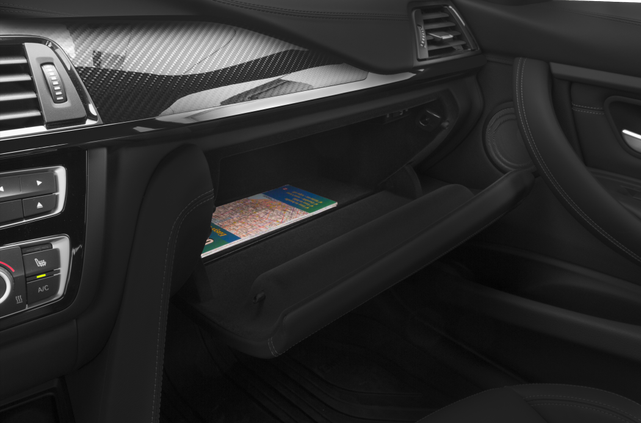 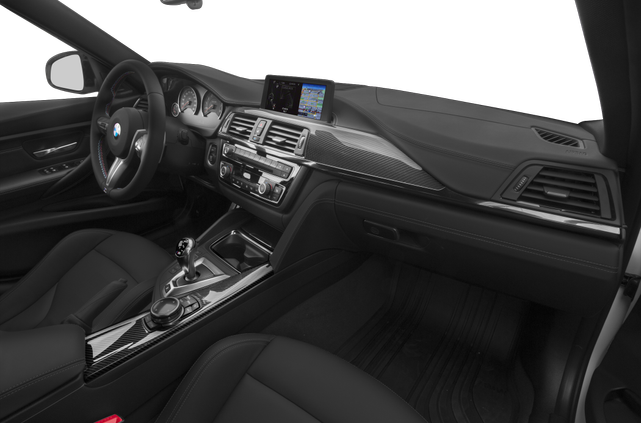 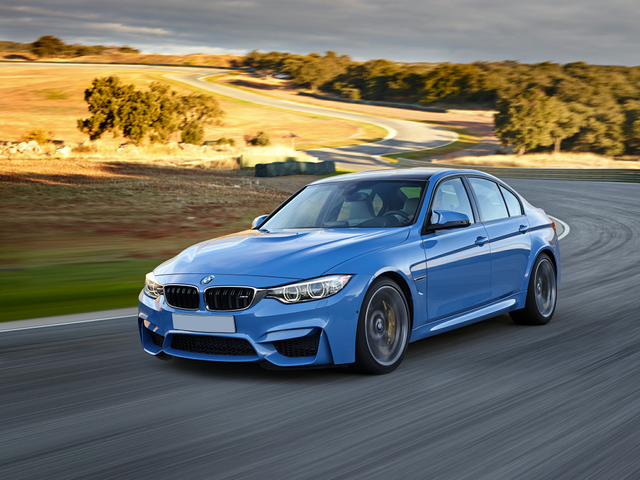 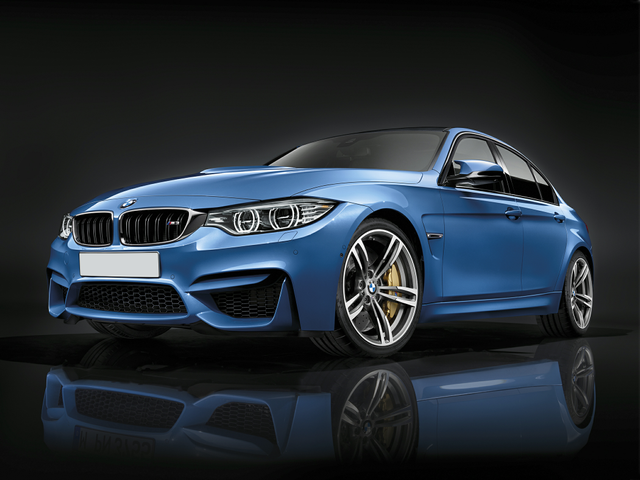 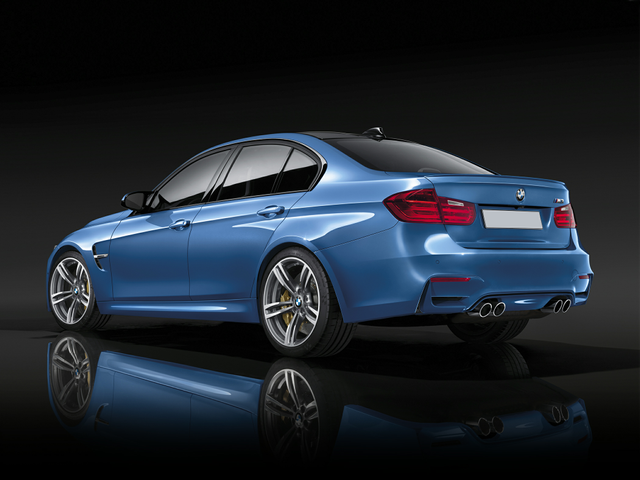 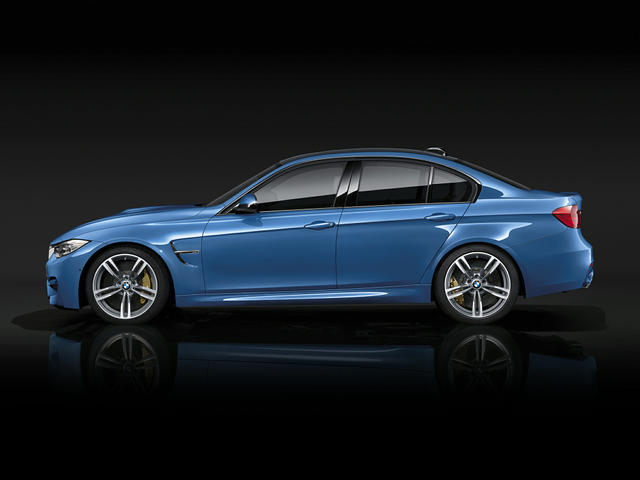 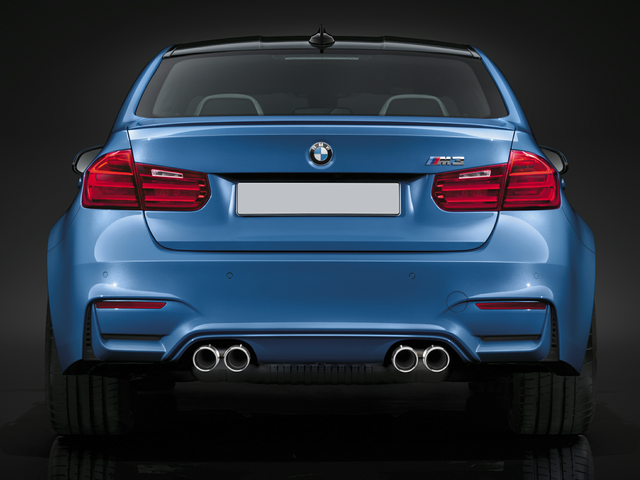 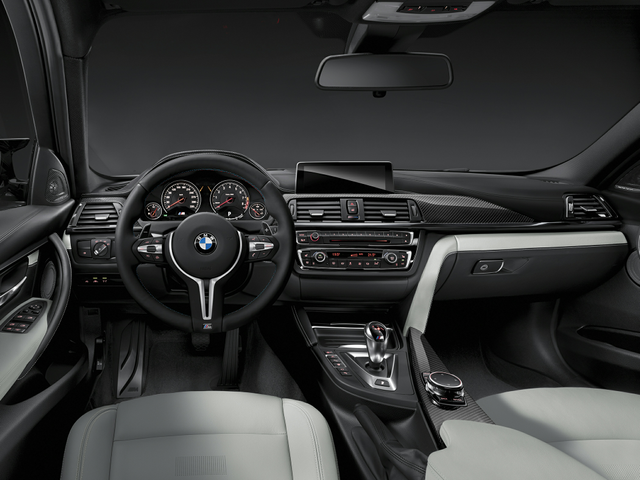 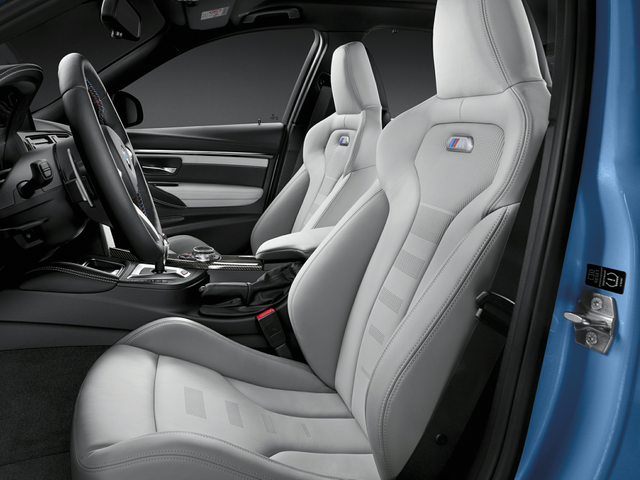