Our 2017 BMW M3 trim comparison will help you decide.

What it is: The BMW M3 is a high-performance version of the 3 Series sedan. It’s powered by a turbocharged six-cylinder engine that’s rated at 425 horsepower in base form. For 2017, the adaptive M Suspension is now standard.
What’s Special

Here’s Info on the Regular 3 Series:

(Skip to details on the 3 Series Gran Turismo and 330e)
New for 2017
A new turbocharged 2.0-liter four-cylinder engine with 248 hp replaces an engine of the same size that made 240 hp. The models that use it are now designated 330i instead of 328i. Wireless smartphone charging and a Wi-Fi hot spot are new options, and the M Sport package is now standard on the 340i.
Significant Standard Features

Loved this car while I owned it. I’ve had a couple BMWs and this was by far the most reliable and fun vehicle thus far.

November 9, 2020
By ScottinNorthTX from DFW area
Owns this car

Fantastic does everything car -- kids to school, been camping with it, cross-country drives, autocross / track racing, etc. Amazing sport exhaust sound and multiple personalities -- purring kitten in comfort mode or roaring tiger in Sport Plus!

Leased the car for 3 years and then purchased it.

It could'nt fit our needs better! Perfect both summer and winter. Easy to drive, great sightlines. We use it for day trips and all around commuting. 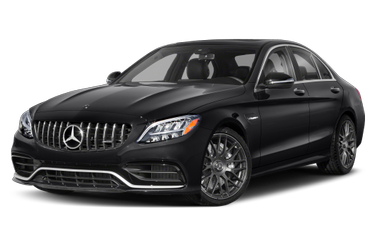 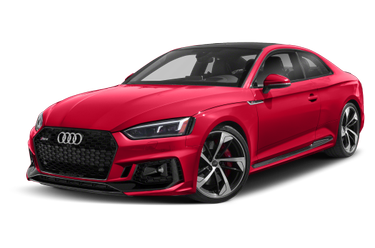 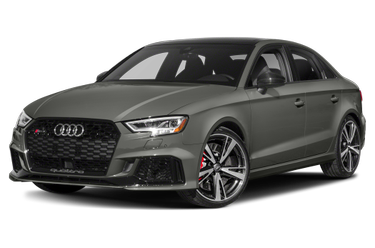 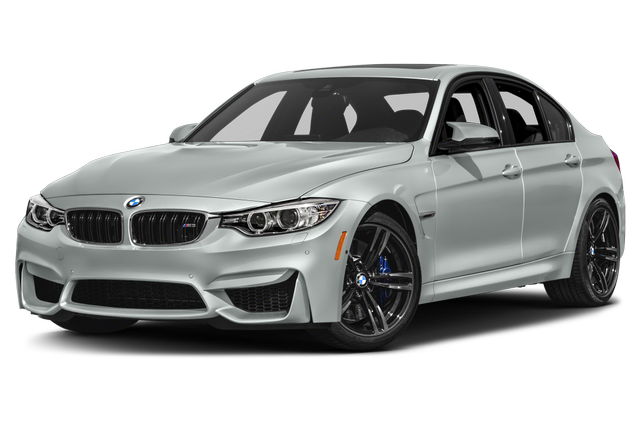 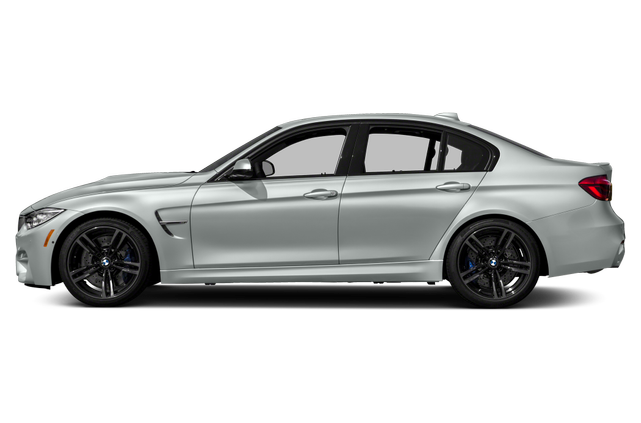 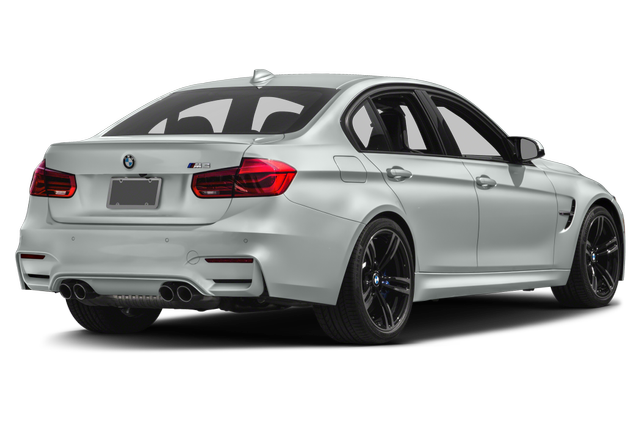 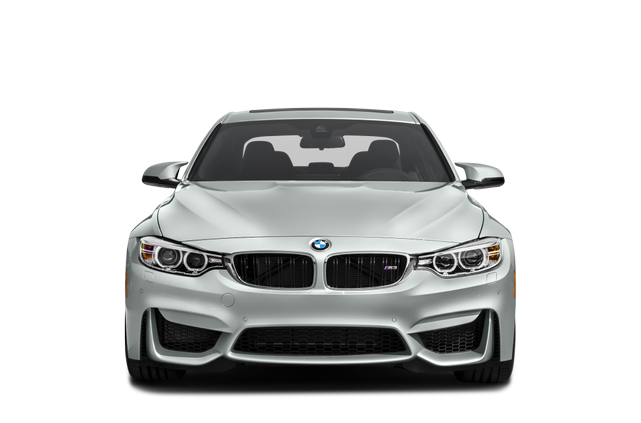 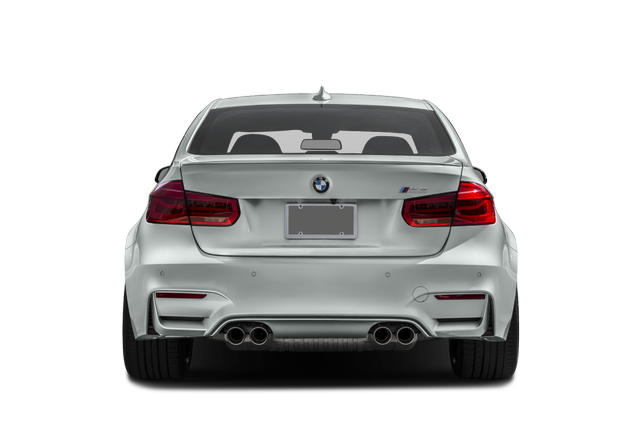 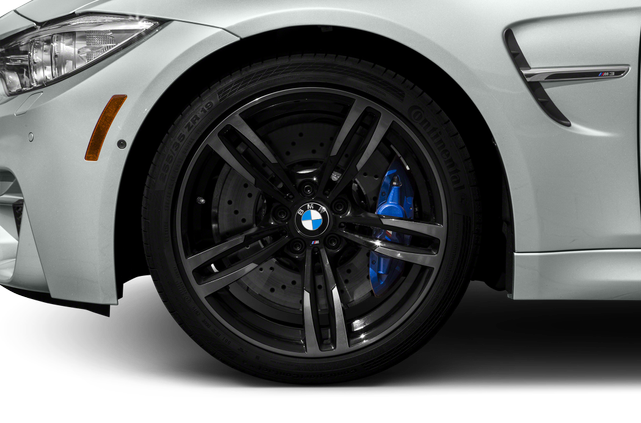 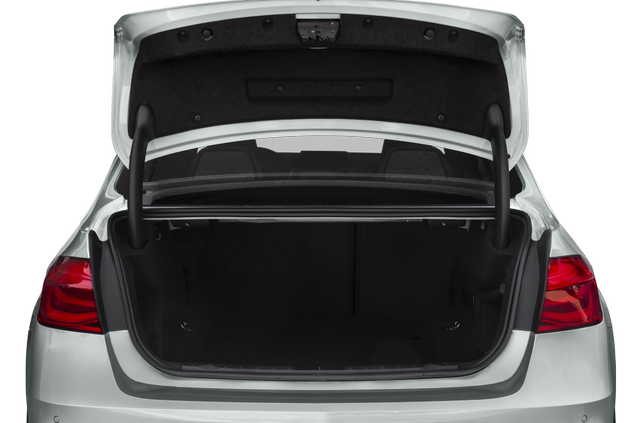 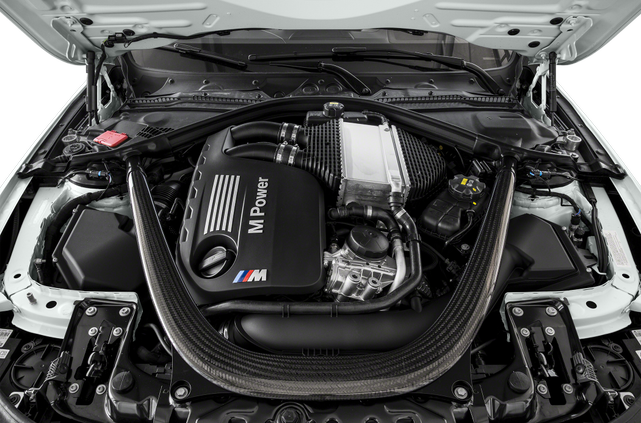 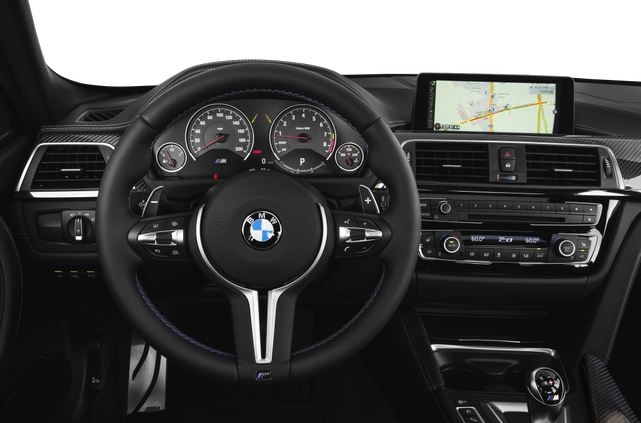 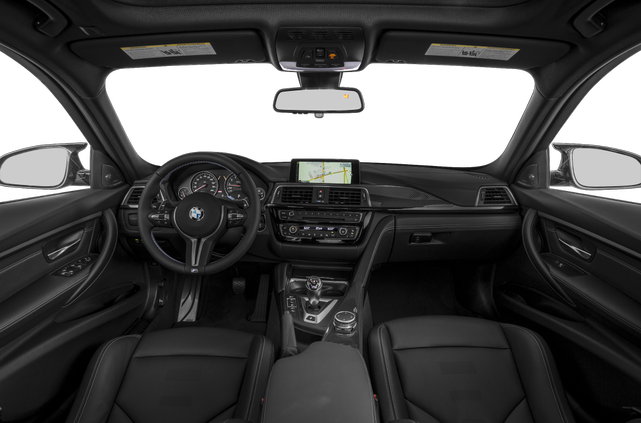 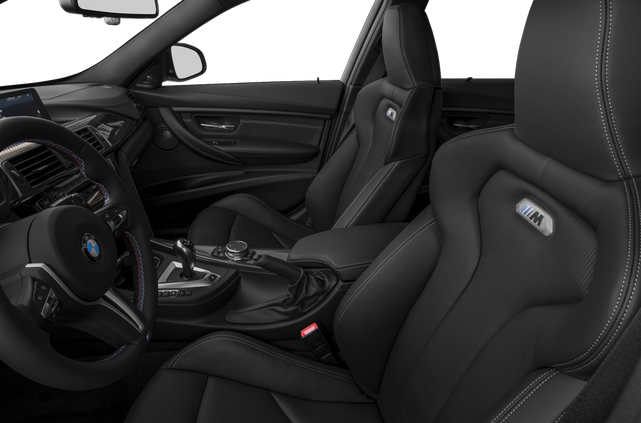 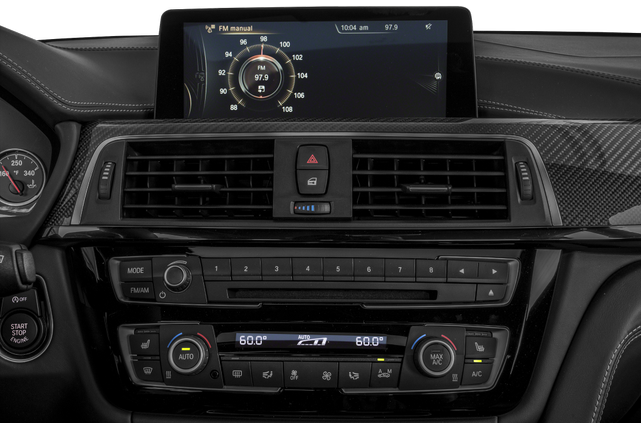 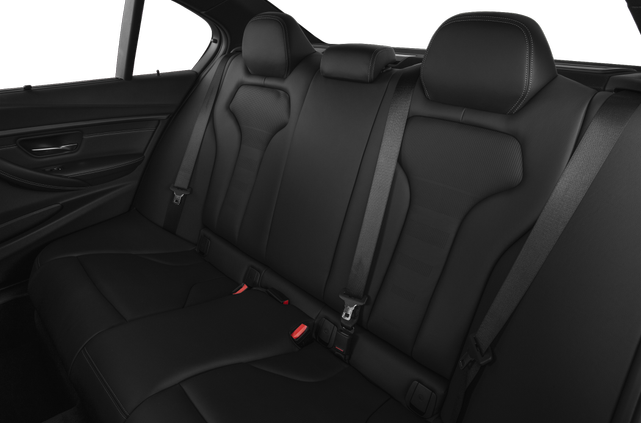 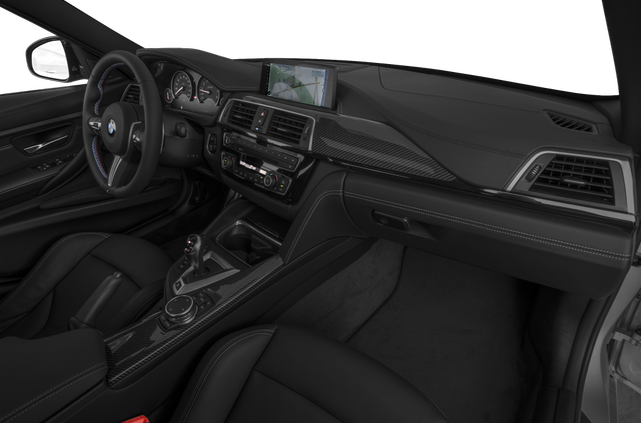 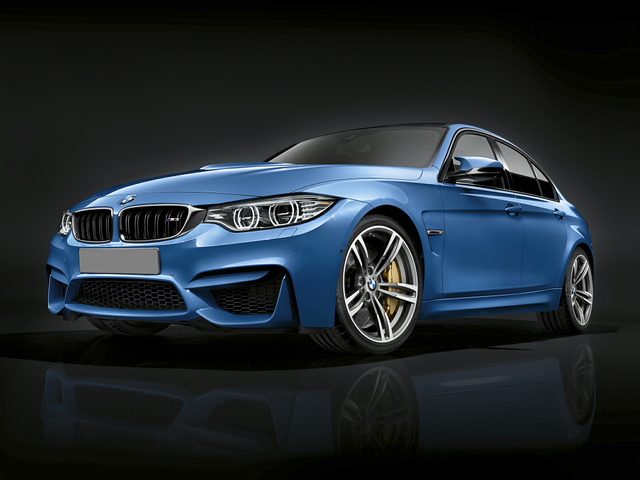 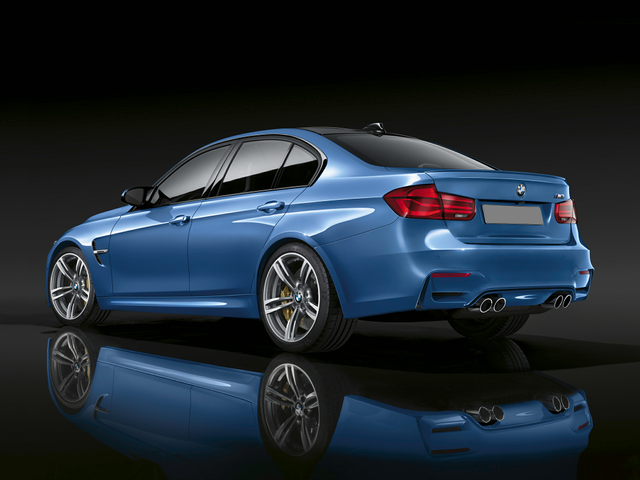 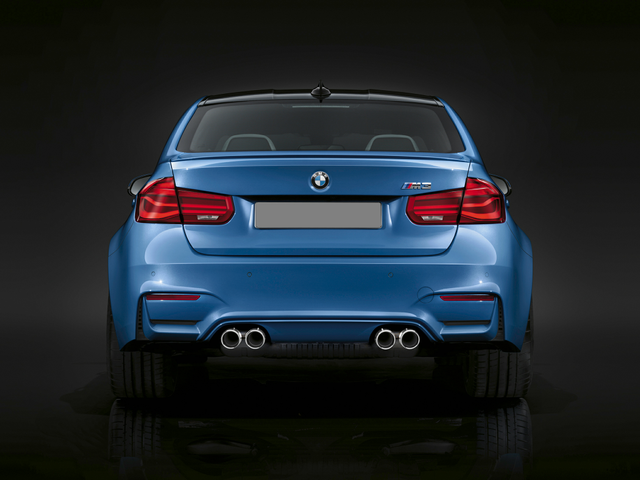 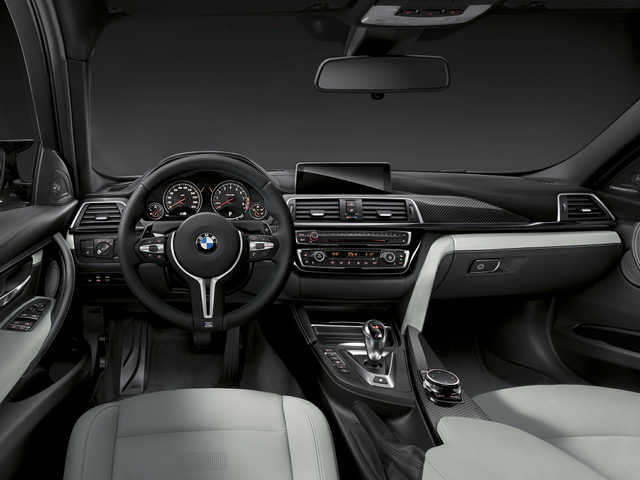 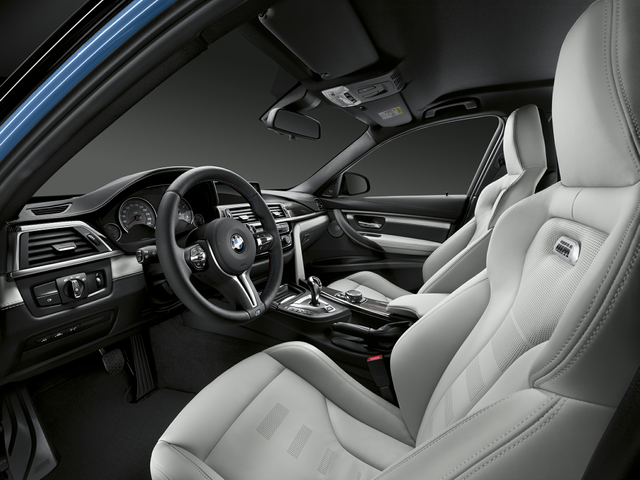