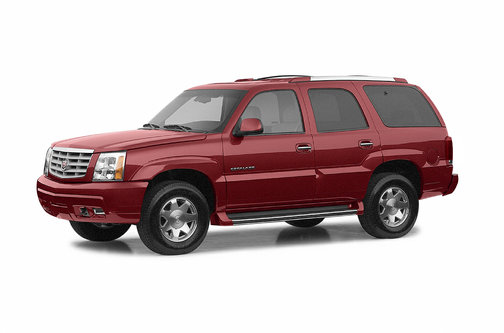 Our 2002 Cadillac Escalade trim comparison will help you decide.

What weird confluence of wealth-driven market forces brought about the existence of the Cadillac Escalade EXT and the Lincoln Blackwood? What fickle powers of mass appeal made one a raging success and the other an obscure oddball?

Recently, both Escalade and Blackwood took turns casting big shadows in my driveway. The similarities were striking but so were the differences.

As a pickup truck, the Cadillac is the more practical by a long shot. Derived from the ungainly but successful Chevrolet Avalanche, Escalade EXT is a four-door, crew-cab truck that shares the innovative ability of folding its rear seat and expanding its short pickup bed into a full 8-foot bed.

This is an excellent feature, which has helped sell many thousands of $35,000 Avalanches and a significant number of $50,000 EXTs. It works as a passenger truck, an all-wheel-drive utility truck and a full-size pickup.

Blackwood, on the other hand, has the world’s strangest and least-practical pickup bed. Sure, there’s a motorized cover that raises majestically at the push of a remote control, but the cover is not removable, which limits cargo capacity.

The bed is beautifully carpeted, lined with stainless steel, and lit around its edges by glowing LED lighting. It looks like a cross between a vampire coffin and a disco floor. Obviously, nothing that’s the least bit dingy or rough-edged could ever be carried within. Maybe it’s really the world’s biggest jewel box.

Blackwood is also a $50,000-plus land yacht. But although this expensive bauble lacks any functionality as a pickup, I found it to be strangely appealing and oddly likable. I preferred its road feel and handling over the Escalade’s, and its styling is more sleek and classy.

EXT’s popularity goes beyond such mundane concerns as practicality or versatility. Like its sport utility sibling, the non-EXT Escalade, this pickup has picked up a heavy aura of pop culture cool. Here’s a street machine with enough gaudy flash to earn the praise of rappers, professional athletes and other purveyors of urban chic.

For me, a bona fide midlifer who relates the name Cadillac with a past generation, it’s startling to see young people all psyched about a Caddy. A sport utility and a pickup, no less.

The folks at Cadillac must be tickled pink (at least that’s a color I relate to Cadillac) that they scored a major inroad with youth, after fretting all these years that its geriatric constituency was dying off.

No such luck for Blackwood. This crew-cab variation on the popular Navigator has failed to strike a chord among either hip urbanites or suburban yuppies. Sales are slack, even less than Ford’s limited production goal.

Naturally, both trucks were optioned up to their gunwales with luxury features, including leather and wood interiors, communications systems, and lots of bins and cubby holes. In the EXT, I was appalled by the poor design of bin covers that, when opening, created a gap that allowed items to fall into the bowels of the console.

Both test trucks were glossy black, the EXT accented with lots of gleaming chrome highlights and the Blackwood distinctively decorated with horizontal aluminum stripes around its low pickup bed. In the concept-truck version of Blackwood, the bed was trimmed with black wood. Thus the name. This pricey affectation was switched to faux wood grain for production.

Escalade EXT is powered by a booming 6-liter Vortec V-8 that pounds out 345 horsepower and 380 pound-feet of torque, enough to accelerate this heavyweight with some real muscle, or tow that boat out to the lake with ease. EXT also benefited from General Motors’ Stabilitrac stability system, road-sensing suspension and a self-leveling system to compensate for heavy loads.

Blackwood’s V-8 hits 300 horsepower and 355 pound-feet, also a formidable powerhouse. Unlike the all-wheel-drive EXT, Blackwood comes only in two-wheel drive.

Blackwood is a more gentrified craft, and it would look pretty towing a trailer filled with show horses. Just don’t stash any messy hay bales in the truck bed.

This car met all of my needs it has plenty of Legroom in the front in the back the ride is great compared to other cars I tested it has 3 USB ports.......

November 12, 2018
By Danny from Bloomington
Owns this car

Great suv to fix up. Reliable great looker took a standard suv and made it a star custom freindly, low cost parts best of the year 02

Comfortable, reliable and well built. Has power, yet rides like a luxury vehicle. The size is perfect for our family and I feel safe knowing it was well built 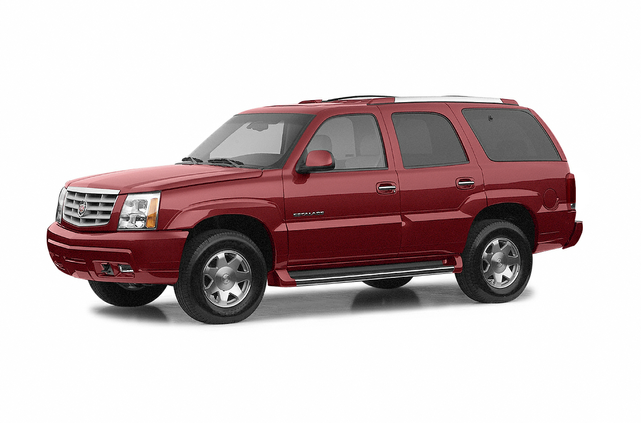 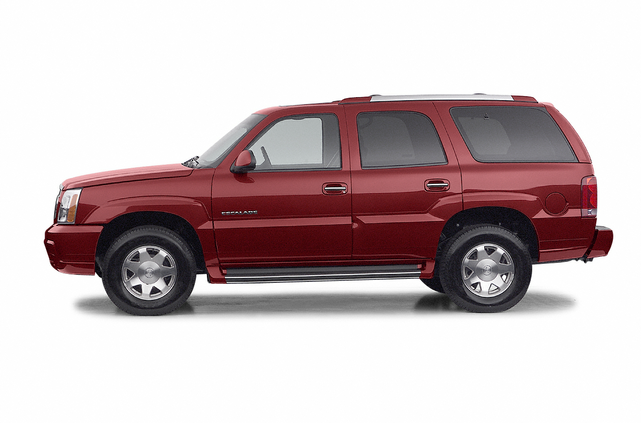 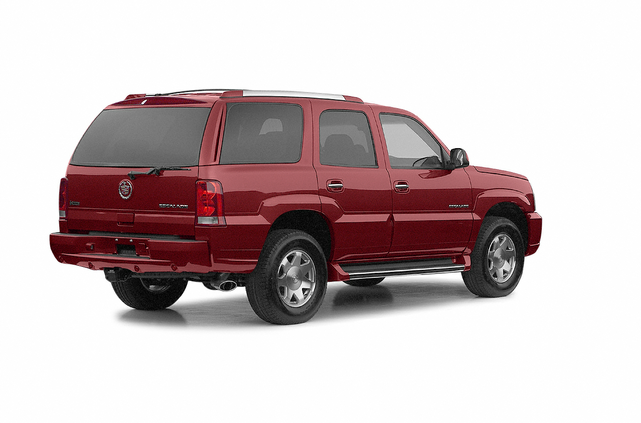 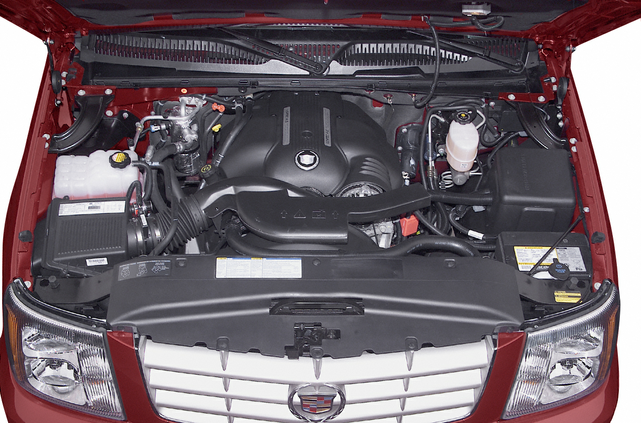 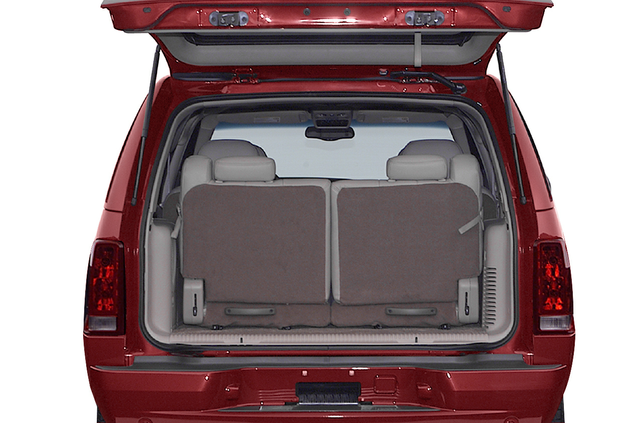 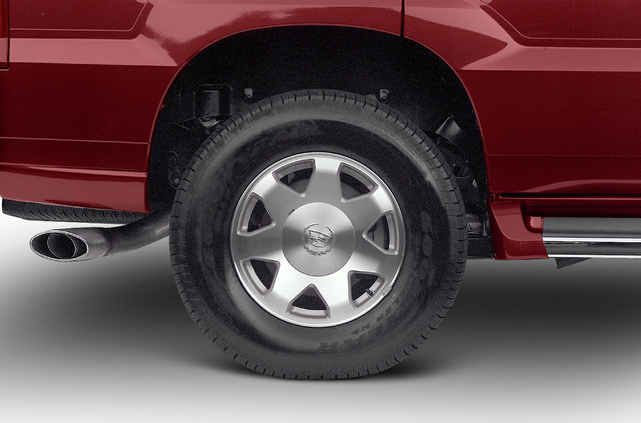 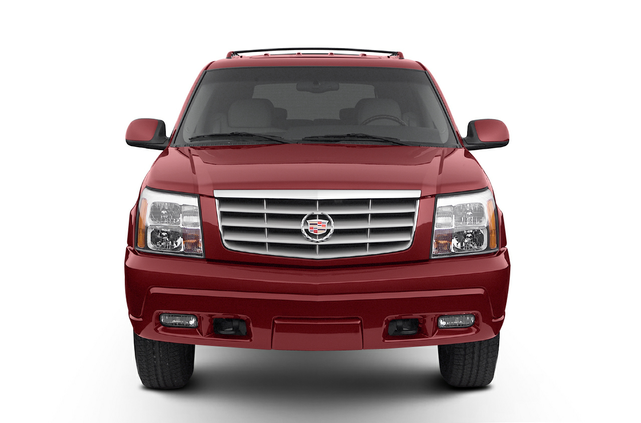 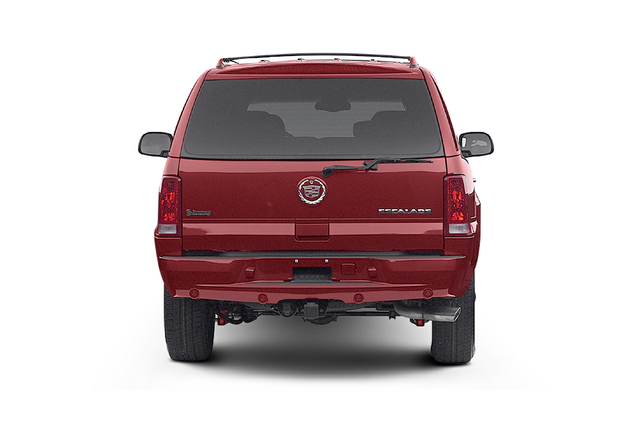 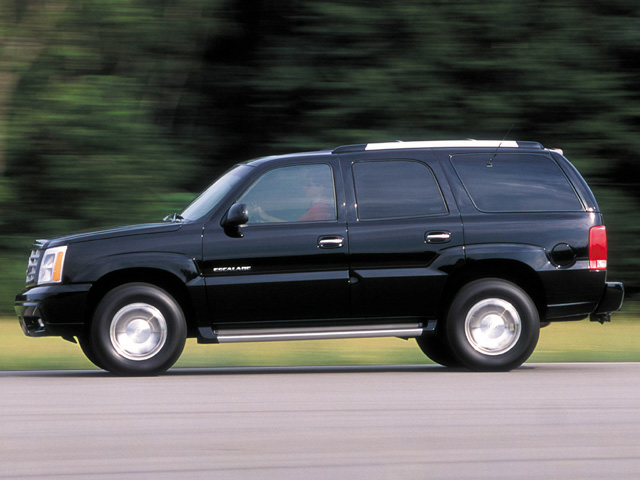 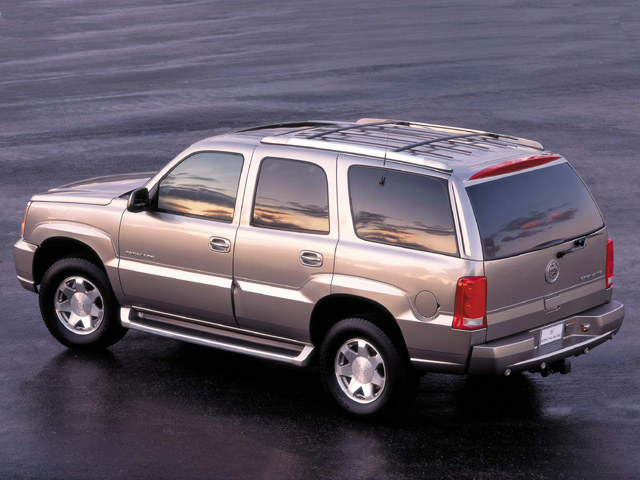 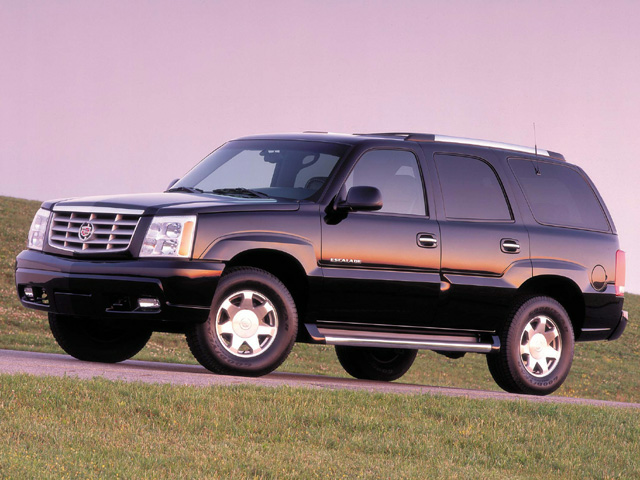 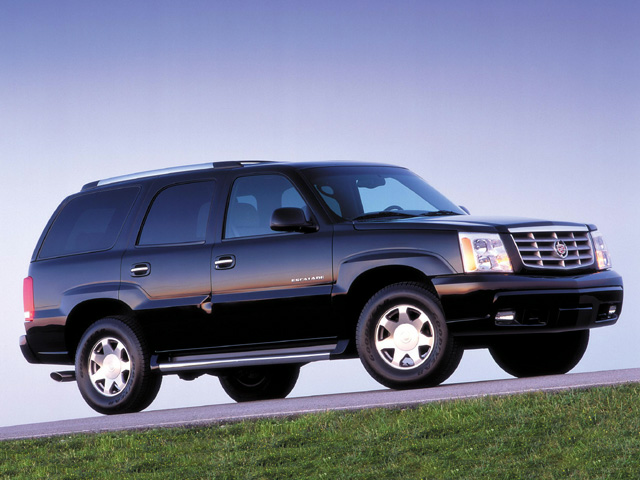 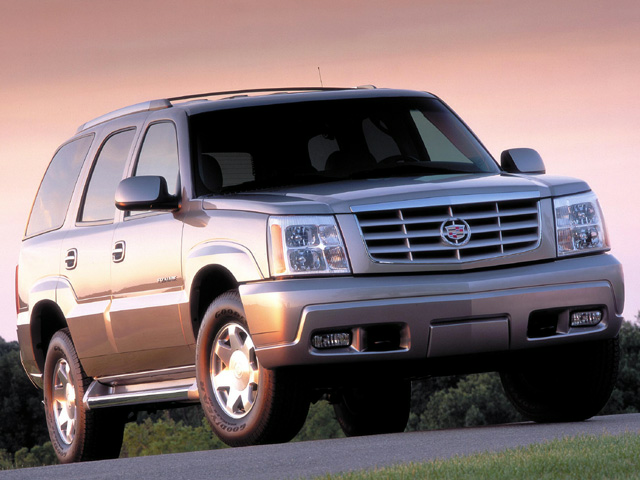 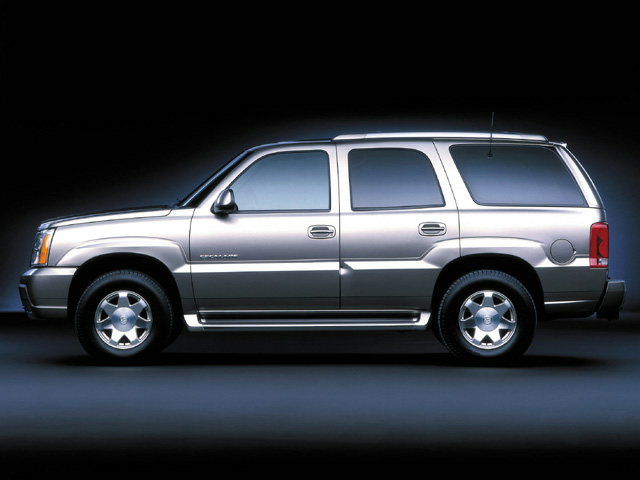 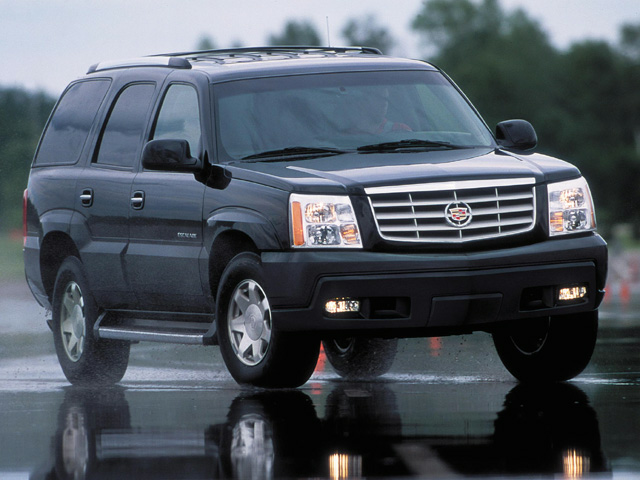 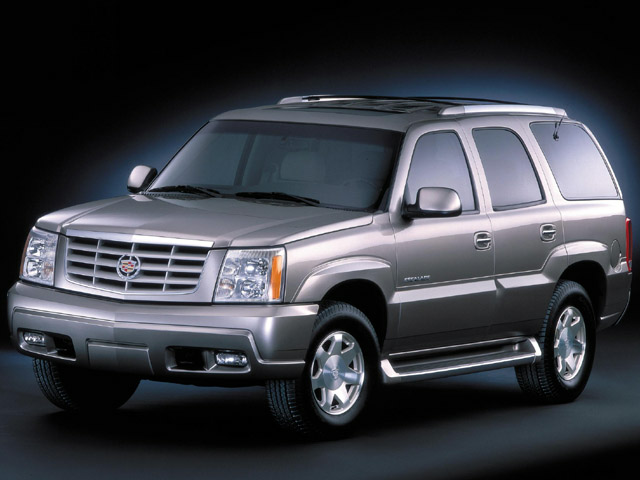 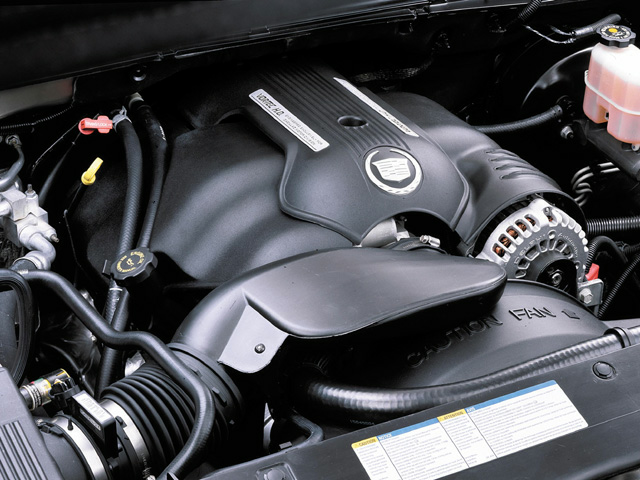 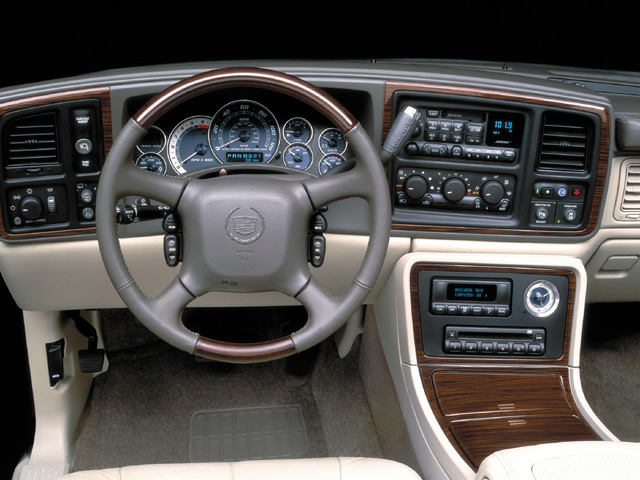 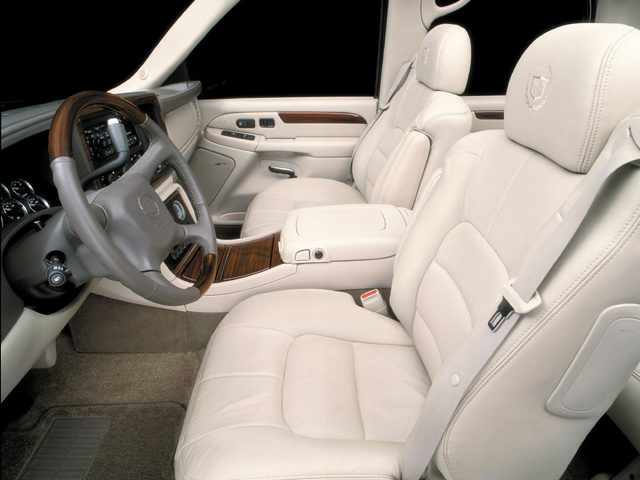 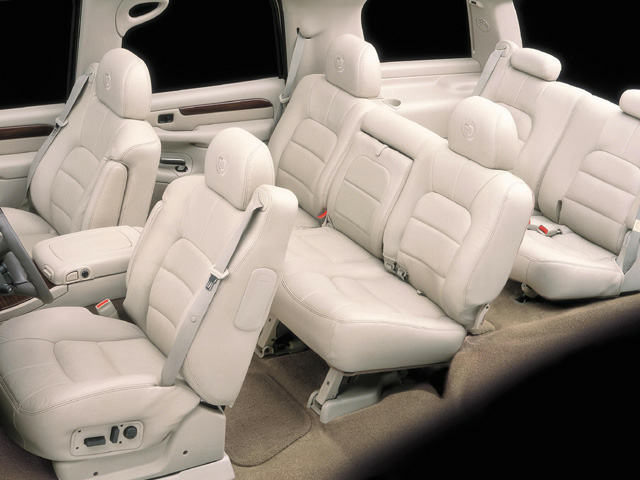 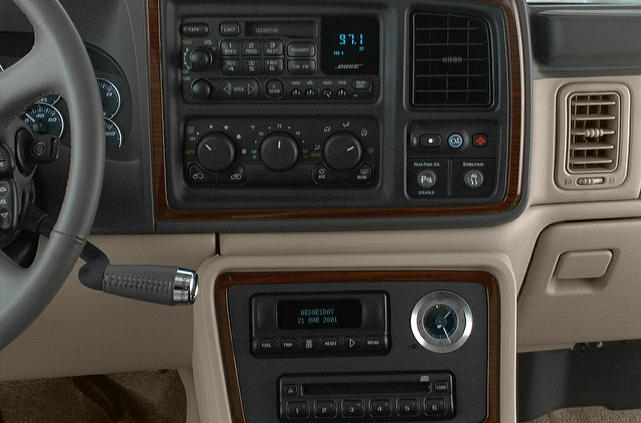 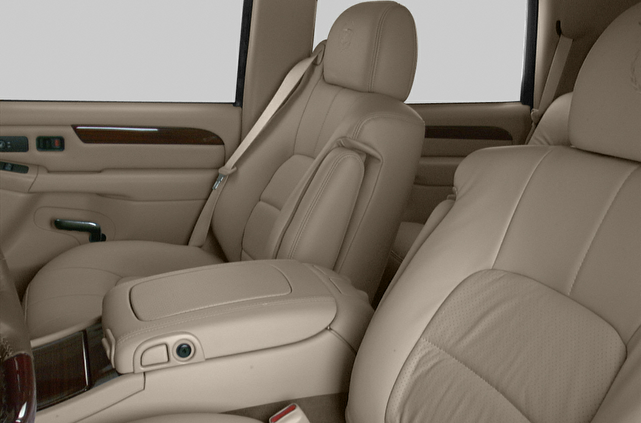 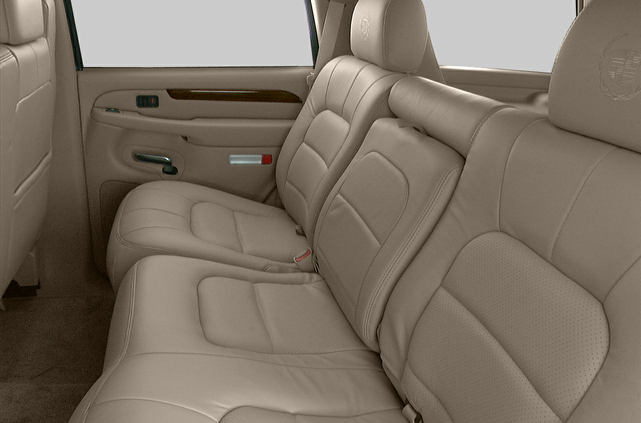 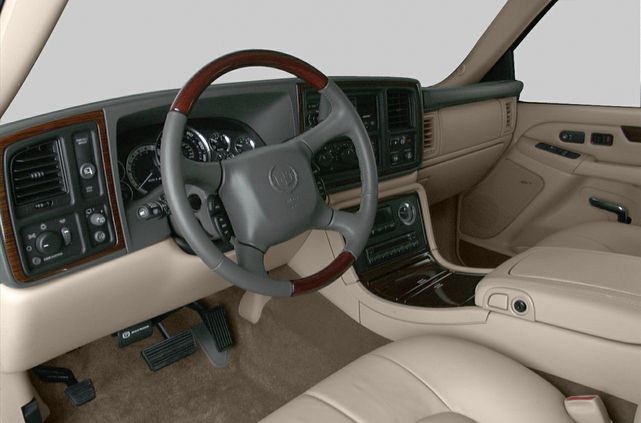