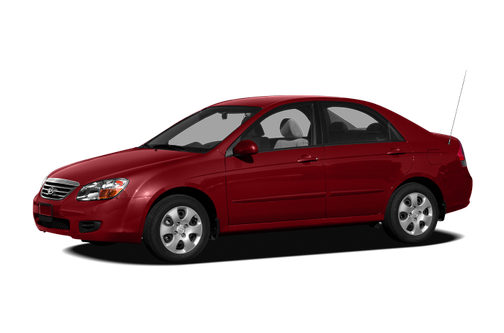 Our 2008 Kia Spectra trim comparison will help you decide.

Kia has come an awfully long way in a short period, moving from a brand that was pretty much nobody’s first choice — you bought a Kia if you couldn’t afford, or get a loan for, a Honda or a Toyota — to a brand that is a genuine no-excuses alternative.

Like most of Kia’s lineup, there’s nothing spectacular about the Spectra, but there’s nothing wanting, either. Handsome, if not particularly distinctive, the SX test car was dressed up with handsome alloy wheels, shod with wider-than-usual P205/50R-16 radials, rear spoiler and side body cladding.

Based on the same platform as the last-generation Hyundai Elantra, the Spectra is a right-sized car that’s comfortable for four, passable for five, with a decent-sized, 12.2-cubic-foot trunk. Overall length is 177.2 inches, a little longer than a Honda Civic, a little shorter than a Toyota Corolla.

One of the ways Kia gained a foothold in the market is in offering more equipment than the competition for less money, and that continues with the Spectra: The $15,995 base price gets you air conditioning, power heated outside mirrors, fog lights, a six-speaker stereo with CD player, cruise control, power locks and windows, remote locking and a tilt steering wheel. Safety equipment includes side and side-curtain airbags and power disc brakes. Antilock brakes are a $400 option. The test car also had a power sunroof ($700), and an upgraded six-disc changer ($300). With options and $600 in shipping, the total price was $17,995. Add an automatic transmission, and the price would have been another $1,000.

Inside, the Spectra still shows a hint or two of its economy-car origins; front seats seem a little downmarket, and there’s a lot of plastic, though the leather-covered steering wheel is a nice touch. Instruments and controls are well-placed and logical.

On the road, the Spectra rides as well as any car in this class. Handling isn’t up to the level of the Civic, but it’s close. The 2.0-liter engine is well-matched to the five-speed manual transmission, and fuel mileage — 23 mpg city, 30 mpg on the highway, on regular gas — isn’t bad, but the four-speed automatic transmission is actually rated a bit higher, at 24 mpg city, 32 mpg highway. Bottom line: The Spectra, with clean styling, good performance and one of the best warranties in the industry, is a solid entry in a very competitive class.

Rating breakdown (out of 5):
6 people out of 7 found this review helpful. Did you?
Show full review
4.1

200,000 miles still runs great getting 40mpg. Only ever used super unleaded. Oil changed ever 5k miles with regular maintenance. Only thing that's broken is the cruise control switch housing. It still works but switch is loose.

July 20, 2020
By Kiacat from Gastonia nc
Test drove this car

I think it’s just as good as any car on the road.I have had this car sence new no trouble with this automobile.This car will probably last for the rest of my life.

All model years for the Kia Spectra 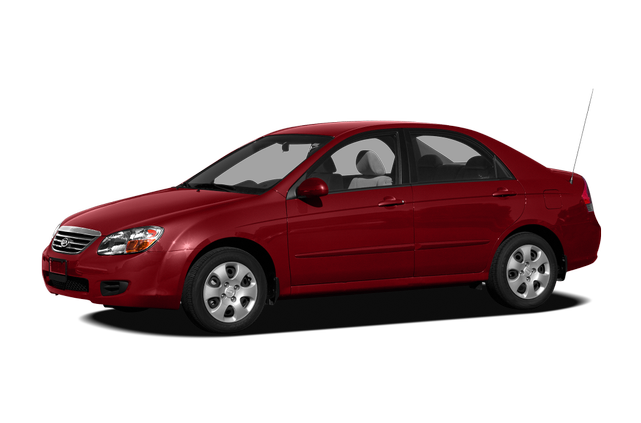 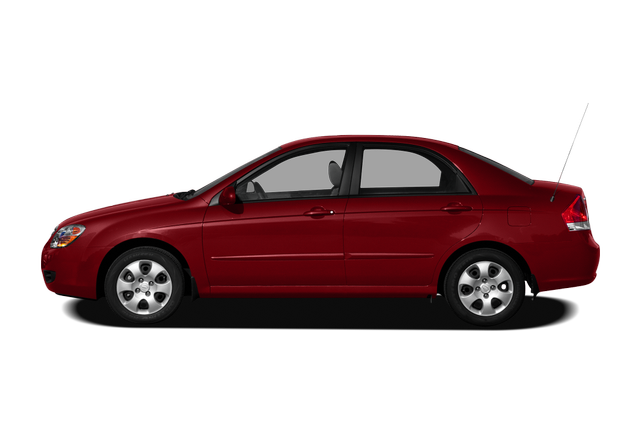 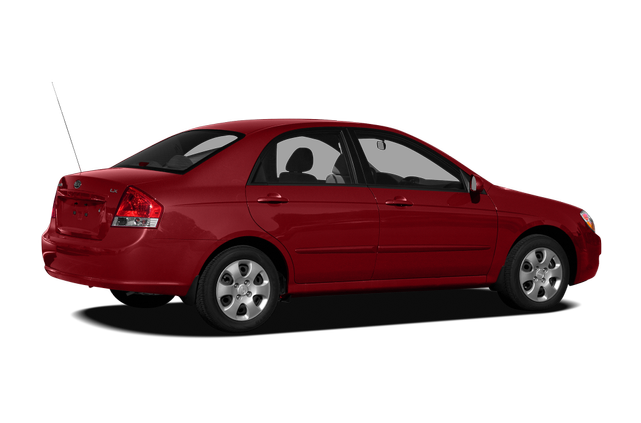 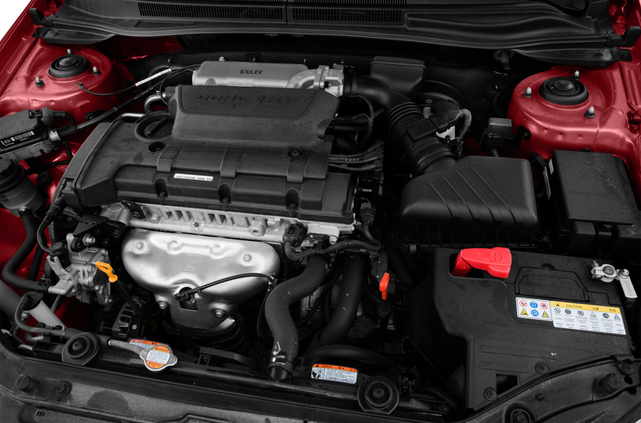 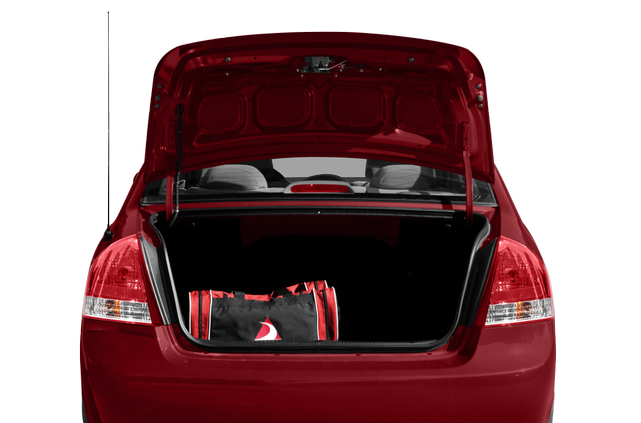 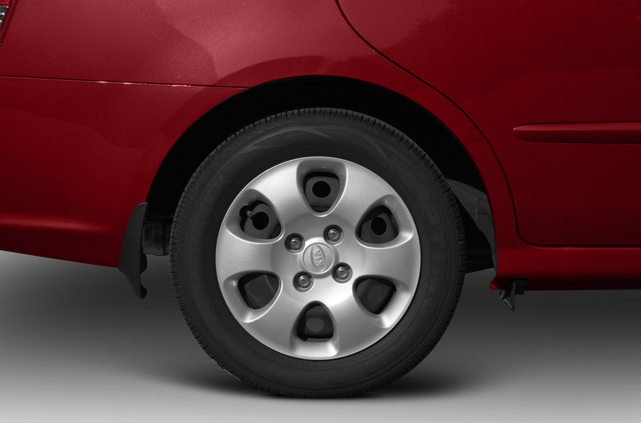 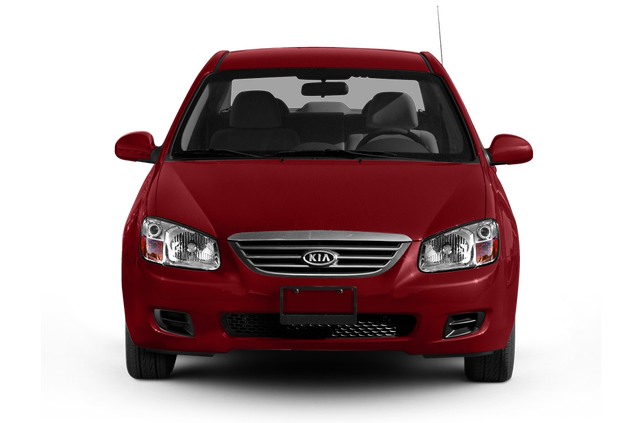 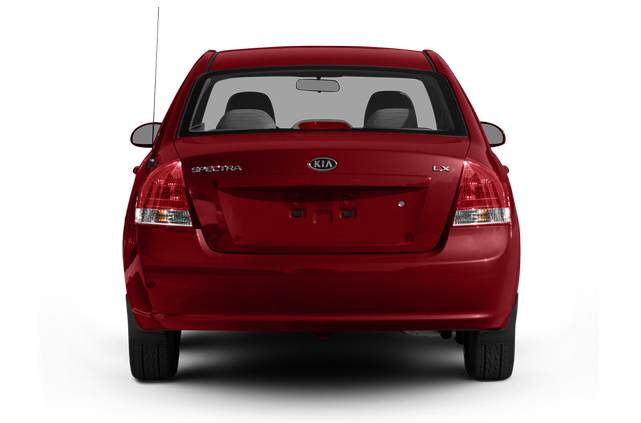 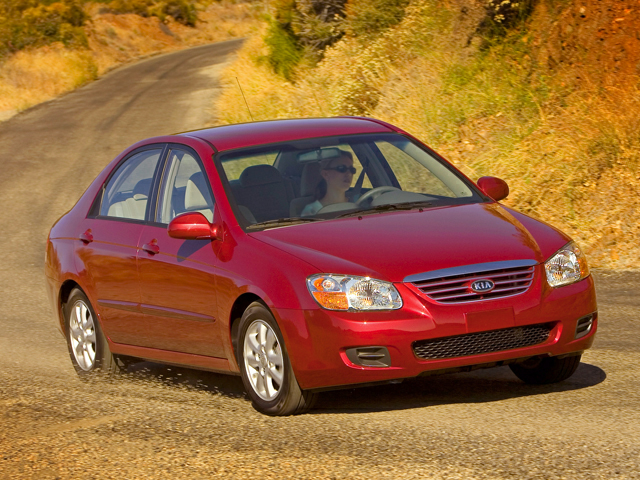 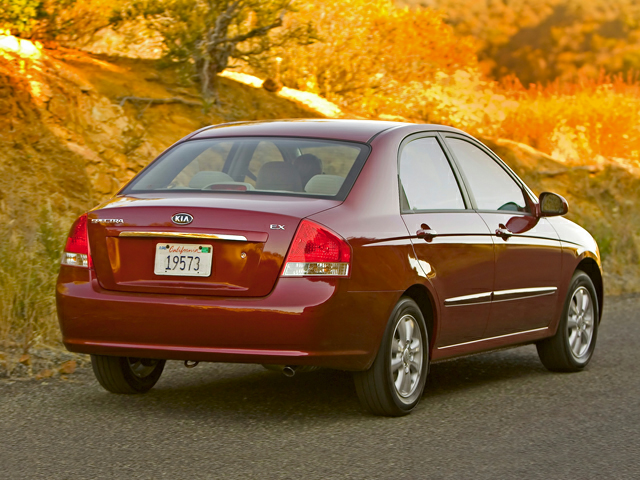 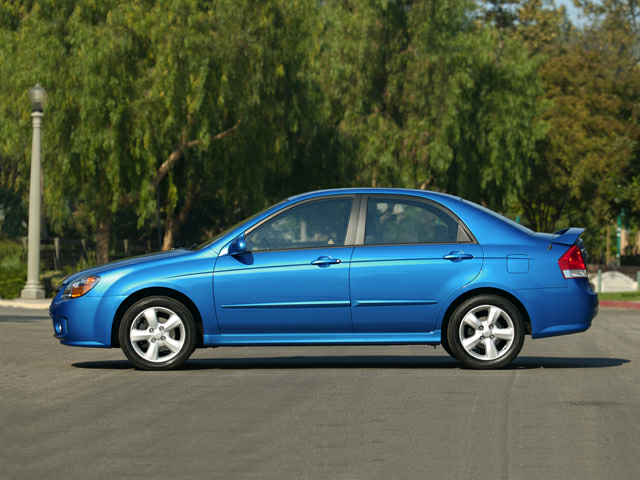 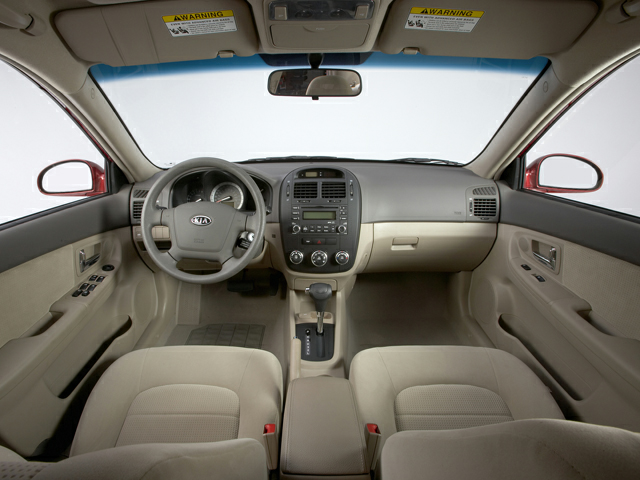 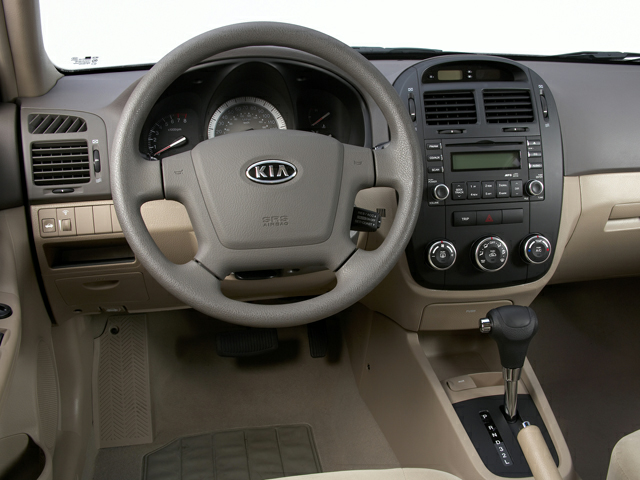 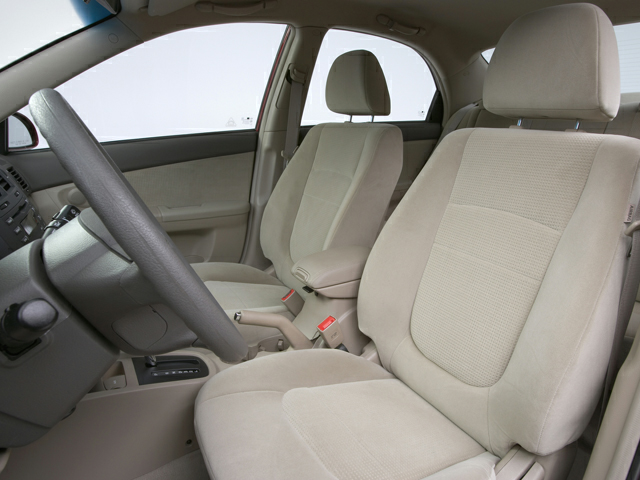 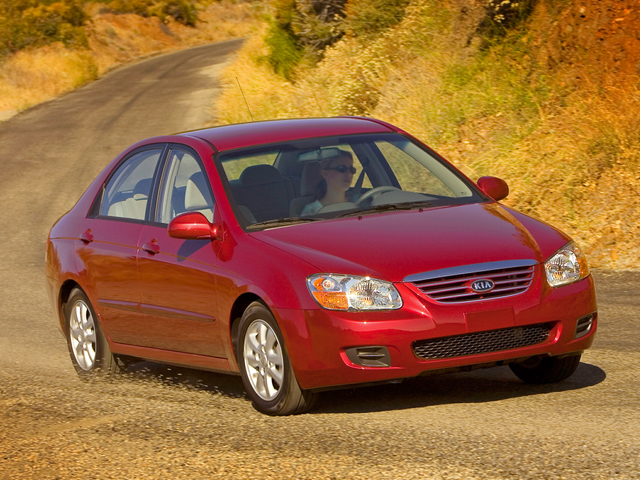 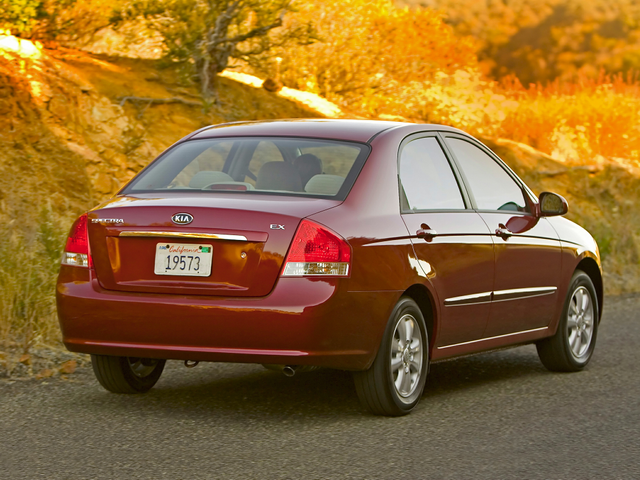 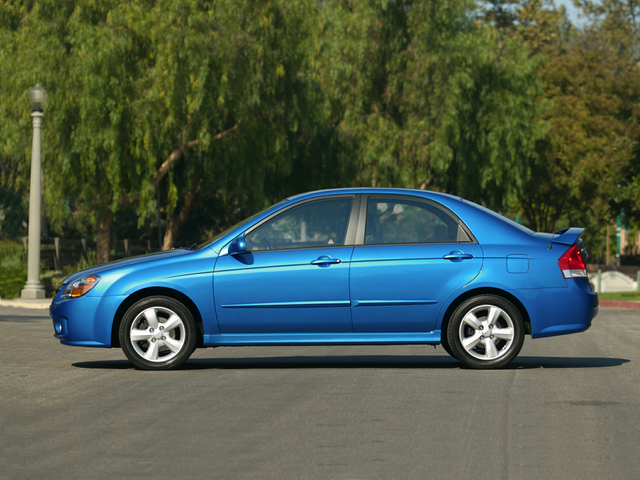 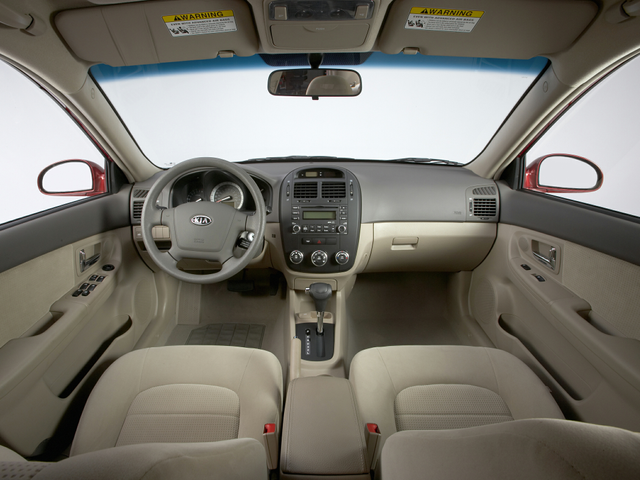 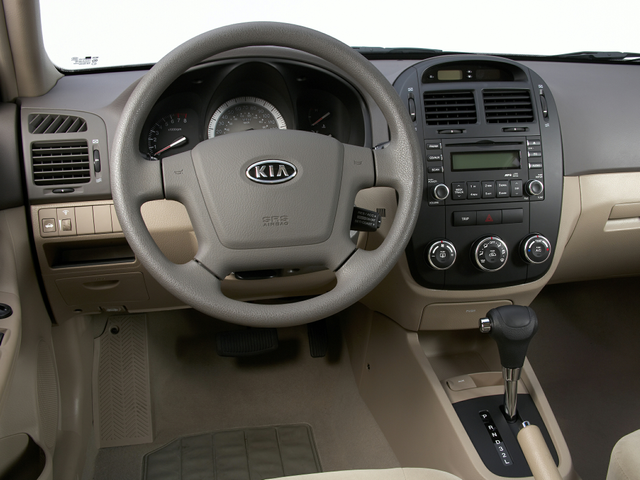 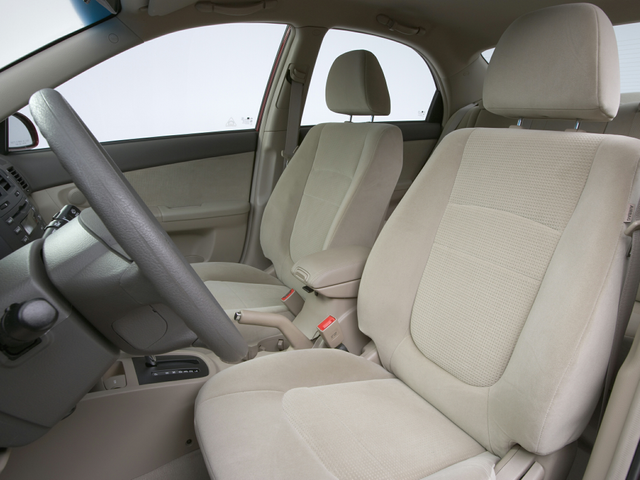