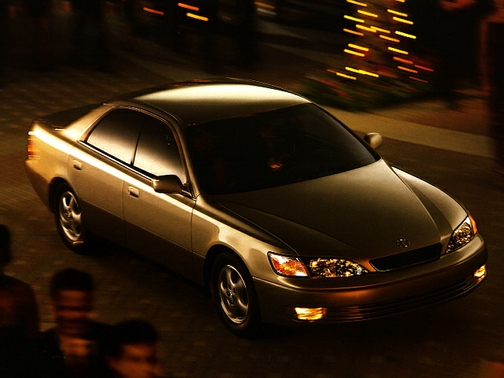 I don’t know about you, but I have enough excitement in my life — familymatters, girlfriend matters and, of course, the awful four-letter word,w-o-r-k.

So it’s always a welcome relief at the end of the day, after having racedwith the rats, to strap into a soothing sophisticated piece of machinery likethe Lexus ES 300.

This is not a car for Dale Earnhardt wannabes. This is a car for swift,comfortable transport. Even if it’s not the most daring sheet-metal sculptingjob under the sun, this car sets the standard at the bottom end of the luxurycar field. This is the car the other automakers aim for.

And this year, Toyota has raised the standard.

The styling is no radical departure, but then Lexus customers aren’t aradical bunch. The styling is an improvement over the previous model, however.A rounded greenhouse and crisper lines around the flanks help move it awayfrom its previous blobby looks. The sculpted hood helps give the front apowerful presence.

It might not look longer, but it is, having grown 2.4 inches. According toToyota, this gives the car more legroom than a BMW 5-series or Mercedes-BenzE-class. Certainly, it’s roomier than the previous model, particularly forrear-seat passengers.

But cars aren’t bought for legroom alone. There are many factors. In thisregard, the ES 300 is like an obedient butler, catering to your every whim.

The “Adaptive Variable Suspension” has settings from cushy to kidney belt.This car seems happier at thesofter and of the spectrum, although thesportier setting eliminates the body lean present in other modes. Braking isgreat, courtesy of four-wheel discs with anti-lock. The ride overall iscomfortable and the handling competent, with the adaptive suspension provingmore useful than gimmicky.

Inside, the refined feel of the suspension and drive train is mirrored inthe interior layout. Comfy front bucket seats covered in optional leathertreat its occupants better than some the world’s finest thrones. Heaters areavailable for the optional leather seats.

The center console design is one for which Lexus has set the standard, onethat other luxury marques have copied. It is a study in making the complicatedlook simple, housing climate controls and an excellent 195-wattAM/FM-cassette/CD player. Controls are easy to understand and operate. The oneglitch is the omission of an auto-dimming rear-view mirror, an important onefor the ES 300’s older customers.

The best part is tha t this new ES 300 feels better than ever. The chassisis stiff, which pays dividends when you open the power moon roof. Safety isimproved as well, with stronger bumpers, standard anti-lock brakes andtraction control.

If there’s anything that’s missing, it’s glitches. But then, that’s whyLexus, and the ES 300, constantly top the J.D. Power owner satisfactionsurveys. That’s the joy of this car: Like that dutiful servant, this ES 300helps make the world a little easier to get along in. You might even want toname it Jeeves.

That stated, it can also be said the Lexus lacks character, but we’resplitting hairs here — after the day I just had, this car goes down like hotchocolate after the storm of the century.

Most reliable car I owned for 18 years

October 31, 2020
By LoveLexus from LOS ALTOS
Owns this car

One of the Best Old Car I've Met In My Life

November 12, 2019
By MisterChrisPanna from Orlando, FL
Test drove this car

This Car is Really Old, But in Perfect Condition, It has a great color, great Design, Very Comfortable, One of the Best Old Cars ever.

November 7, 2019
By ZerosBane from FL
Owns this car

When i first got this car, i wasnt expecting it to drive like it did, especially for how old it is it almost drives better than my 2007 civic and it WAY faster and more comfortable 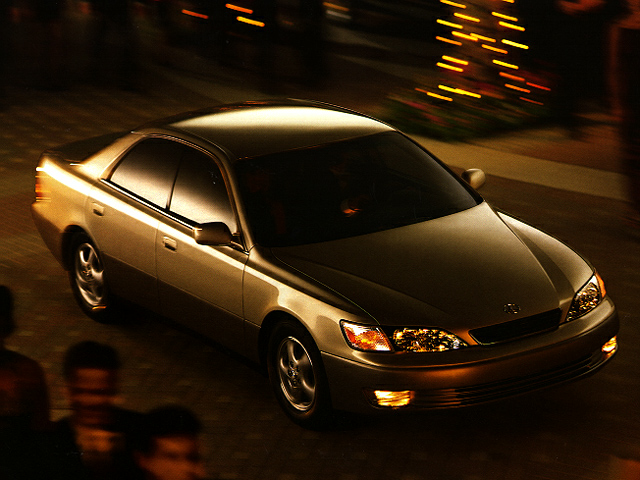 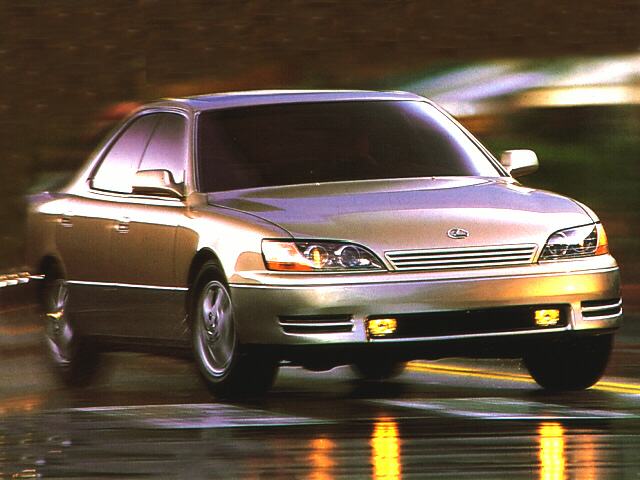 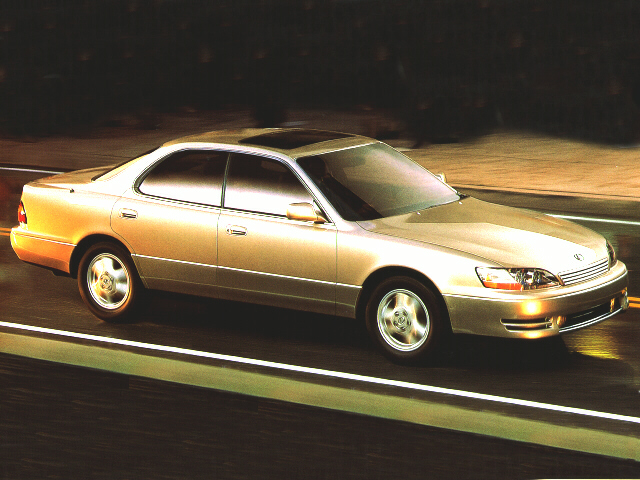 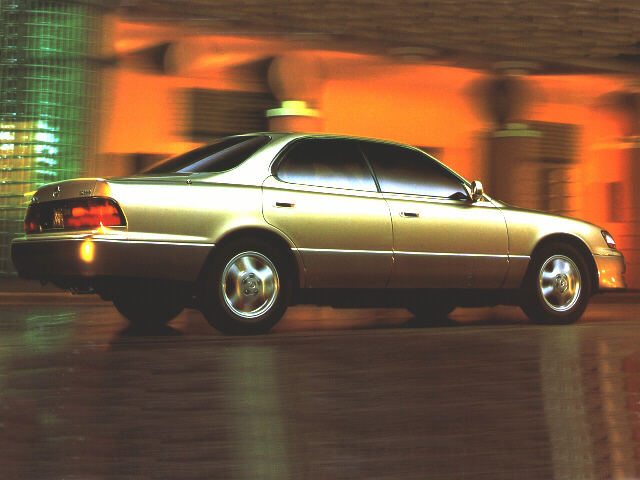 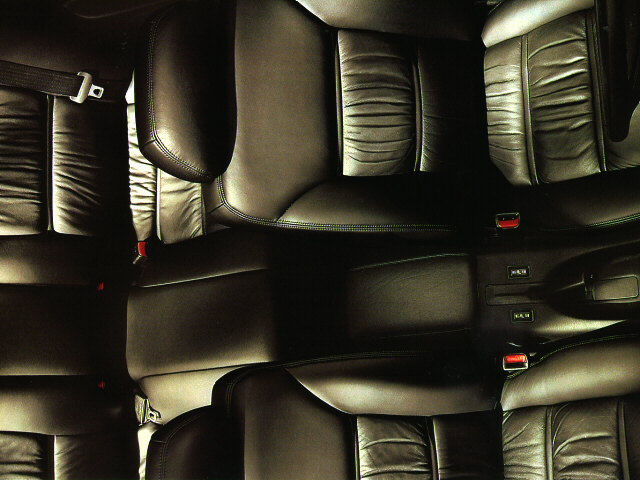 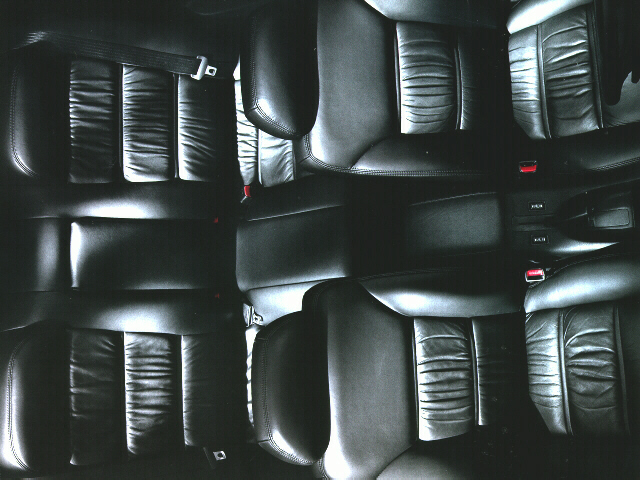