Our 2001 Mazda MX-5 Miata trim comparison will help you decide.

The 2001 Mazda Miata, like the original roadster that appeared as a 1990 model, hardly has enough room inside to carry a tune.

Doesn’t really matter how quick the Miata is when, as has been the case since the day Miata bowed to show up all the British roadsters ever built, there’s no way to look at an 18-wheeler through your rearview mirror without developing a case of the yipes.

Sure Miata is a lot of fun when you sneak out to one of those few stretches of deserted country road untouched by construction barricades, drop the top (manual, no power, so drop it is) and cruise.

With its Munchkin size, Miata is like playing with a Go-Kart.

Unfortunately, when you have to share the pavement with 18-wheelers, not to mention Ford Excursions and Expeditions, you still feel like you are in a Go-Kart–playing tag with those giants and you are “it.”

Why, oh why, won’t Mazda get with the program and add a few inches in width and length and give the vehicle a wider stance on the road? In addition to improved cabin room and comfort, you’d enjoy better ride and handling–not to mention security.

In introducing Miata, Mazda pulled off a coup with a cute and cuddly $13,800 two-seater that was meant to look like a British roadster but act like a Japanese vehicle. That meant that unlike British roadsters, the Miata was designed to run–well and often.

Though a hit with 500,000 sales since its introduction, 250,000 of them in the U.S., it’s time Mazda learned a lesson from the Chevrolet Corvette: No pain-no gain makes no sense.

Cute and cuddly is fine for stuffed animals, but people don’t enjoy being stuffed in the cabin of a two-seat, rear-wheel-drive roadster.

People also don’t enjoy looking out the rearview mirror and wondering whether the motorist approaching in an Excursion with one hand on the wheel and the other on a cellphone sees the cute and cuddly car ahead–and below.

And maybe if the dimensions were enlarged, there would be room for a tiny side rear window in the wraparound cloth top with a monumental blind spot that keeps you guessing what’s behind not only on the road but also in any parking lot.

Chevy civilized the ‘Vette and made it even more enjoyable. Chrysler even added a touch more civility to the Prowler and made it better.

But even that came up short.

The 1.8-liter 4-cylinder engine underwent a few upgrades for 2001, such as variable valve timing, so it now produces 142 horsepower, up from 140 last year.

However, Mazda boasted the 2001 edition would obtain 155 h.p., only to find after dyno testing that it achieved only 142 h.p.

Mazda did the noble thing. It offered those who bou ght the 2001 two choices–the opportunity to bring it back for a full refund or to keep the vehicle and accept a $500 debit card and the promise of a year’s free vehicle maintenance compliments of the zoom folks.

Mazda officials said not one Miata was returned. However, Miata sales are down 8.8 percent in the calendar year, in part because of the disappointment over the power claim and in part a reflection of the fact that unlike in 1990, there now are a host of roadsters in the market that Miata must compete against–and all are bigger, even if most are more expensive.

Perhaps now that Ford controls Mazda, a longer and wider, and therefore more stable and roadworthy, Miata will surface.

Let’s hope, though one Mazda official said of any plans to bring out a larger Miata: “Those decisions are made in Japan, and there has been no talk in Japan about making Miata any bigger.”

For years Miata was the only vehicle in the Mazda stable worth checking out. Toda the attraction at Mazda is the Tribute, the compact sport-ute developed with Ford, which calls its version Escape.

Base price of the Miata LS Special Edition we tested is $25,715.

Changes for 2001 include white-faced gauges, covered rather than exposed cupholders and power window switches moved to the center console from the door armrest.

The little diamond in the Rough

Had only ever driven trucks until neighbor offered up her 2001 Miata for sale. Now drive truck AND this beautiful fun, reliable little convertible all over town. Couldn't be more pleased or more surprised at how much joy a little car can provide. Will never go without one now!

Cheap, reliable, and always a blast to drive

January 7, 2021
By Tomnast from Portland, OR
Owns this car

I got my 2001 MX-5 LS a few years ago to use as a daily driver and a fun weekend car and it's served both purposes admirably. It's a 6 speed manual and is so much fun rowing through the gears. It's not the fastest car but that's not the point. The handling is subliminal, it goes where you want it to go without thinking about it. It was fairly cheap to buy, has been quite reliable, and cheap to operate. It's pretty noisy with the top up or down so it's not a good long distance highway car. It does 95% of all the things I could ask of a car - I have a SUV for road trips, camping, snow/offroad, towing, & transporting the dogs. Around town or on twisty mountain roads it put's a smile on my face every time! I think the NB Miata is the best of the bunch because it's so simple and analog like the original NA version but it's a little larger & more powerful with more features than the NA with not much more weight. The NA pop-up headlights are cool but as someone who always drives with my lights on (it's good to be VISIBLE in such a small car) the NB doesn't sacrifice aerodynamics/drag or noise. The body reminds me of a 2/3 scale Jaguar XK. I'd recommend an NB Miata to anyone under 6' tall. I'm 5'9" and it would be too tight if I was much taller.

Fun. Lots of fun. Any time of day it is Fun. Bad day after work today, get in car and turns out to fun. Big smile driver fun. Have a safe fun time always. Thank you so much always. Peace ☮️

Rating breakdown (out of 5):
1 person out of 1 found this review helpful. Did you?
Show full review
See all 30 consumer reviews 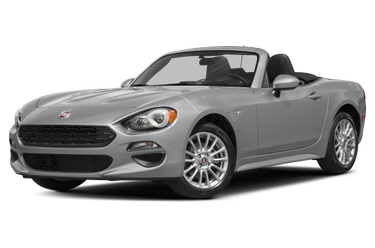 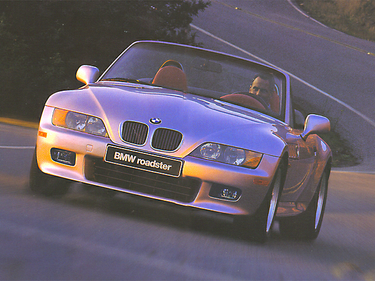 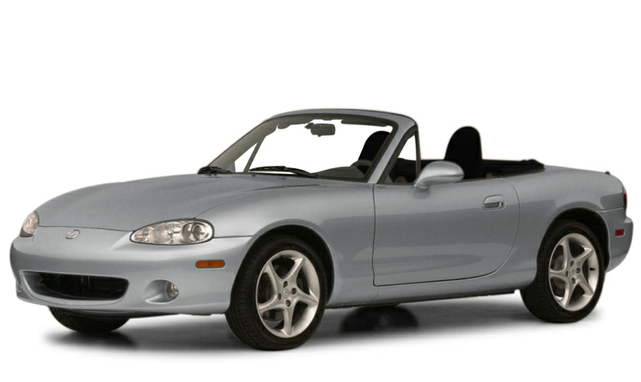 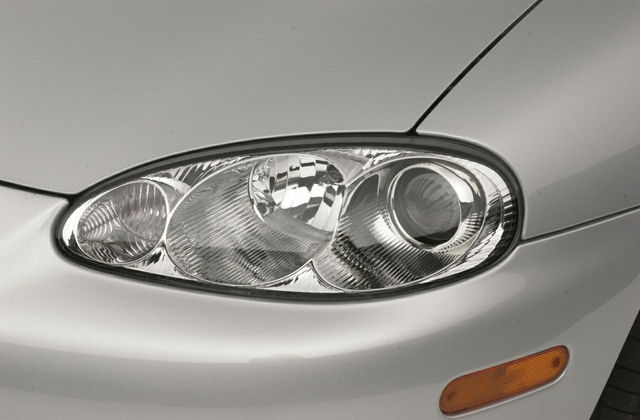 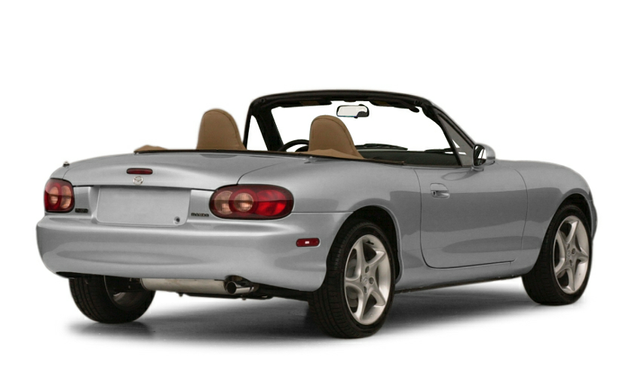 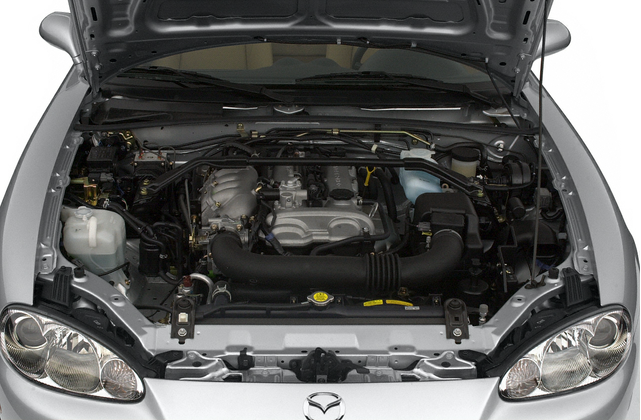 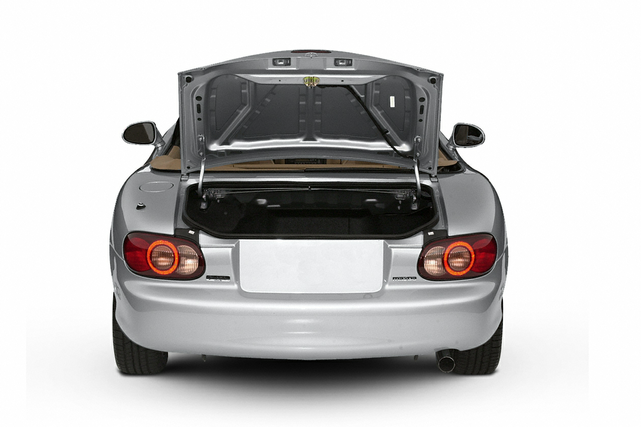 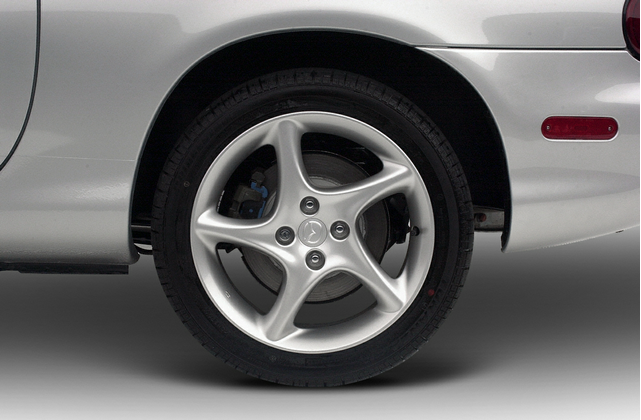 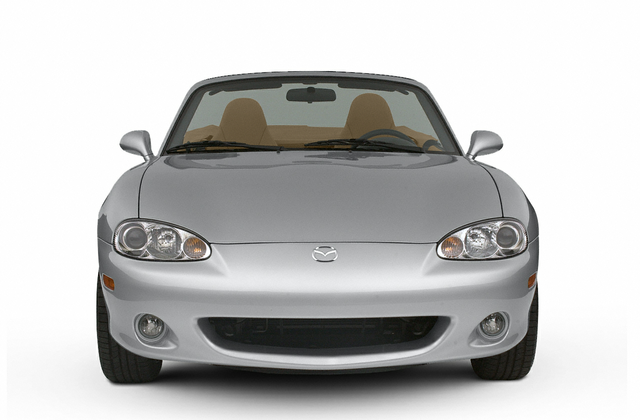 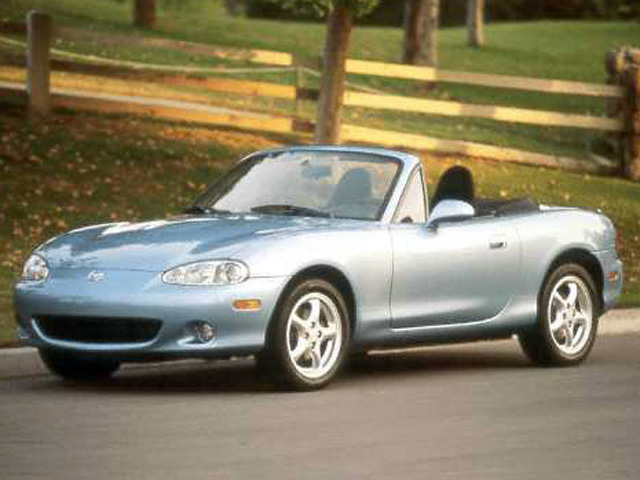 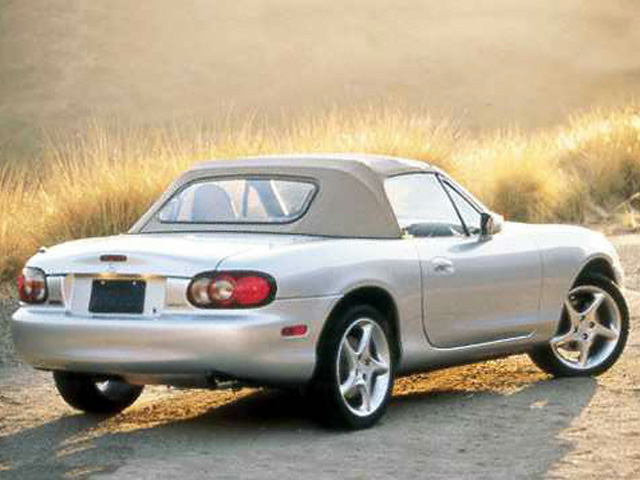 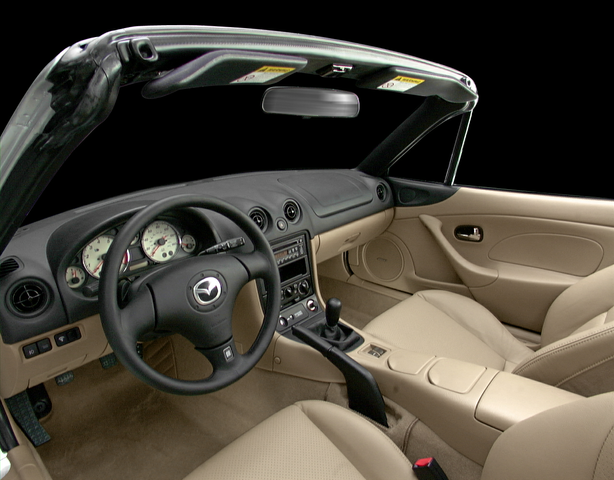 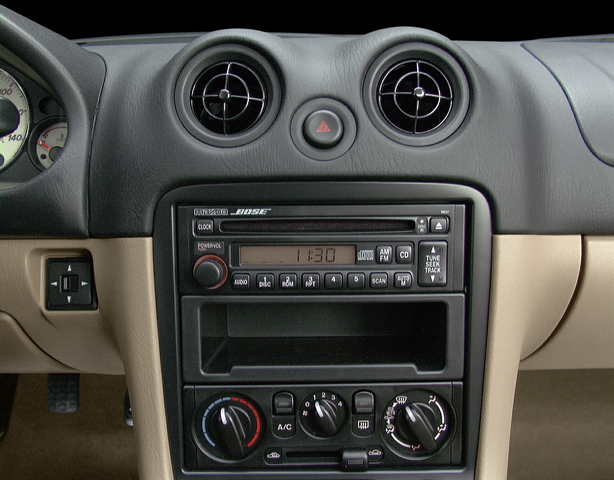 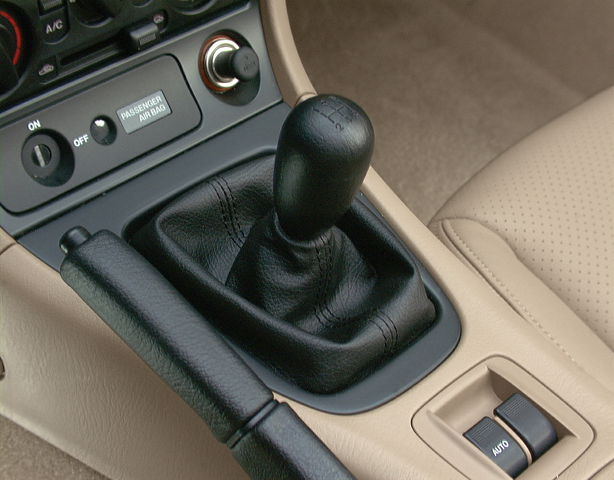 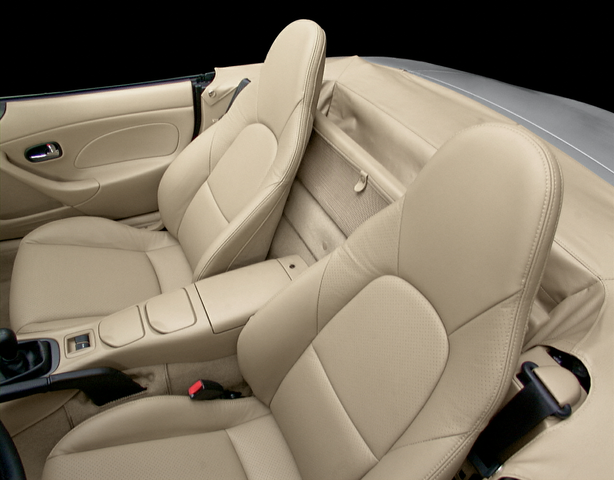