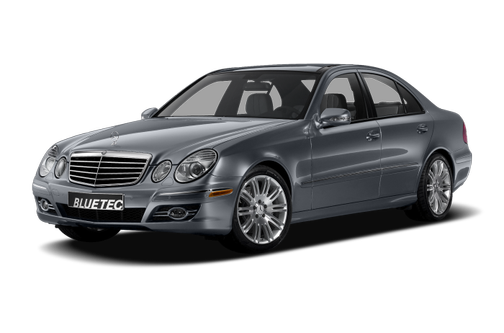 Our 2007 Mercedes-Benz E-Class trim comparison will help you decide.

It’s what Mercedes’ E320 Bluetec doesn’t have that makes it worthy: There’s no knock, no smell.

It hasn’t received nearly the attention or the adoration given the Toyota Prius, but in its own way, the 2007 Mercedes-Benz E320 Bluetec is advancing the cause of fuel conservation in a way that is every bit as dramatic as the Prius hybrid.

Upon its introduction, the Mercedes E320 Bluetec, the cleanest diesel car engine ever, began showing much of America what the rest of the world has known for a long time: Diesel engines have advanced to the point where they deserve a place at the table. If we agree there is not one solution to a reduction in oil usage but several, the diesel will be just as important as the gasoline/electric hybrid.

Outside, the E320 looks like any other Mercedes. The mid-sized E-Class, mildly redesigned for 2007 and essentially unchanged for 2008, has long been Mercedes’ bread-and-butter car, delivering luxury, safety and five-passenger capacity at a moderately affordable price.

The base model of the E-Class is the E350, powered by a gasoline 3.5-liter V-6 with 268 horsepower. The E320 Bluetec — “Bluetec” is the name Mercedes chose for this engine’s technology — is a 3.0- liter diesel V-6 with a turbocharger. Horsepower is 208, but torque, the measure of pulling power, is a trucklike 388 pound-feet.

While 208 horsepower doesn’t sound like much, this engine, thanks in part to the turbocharger and an excellent seven-speed automatic transmission, accelerates like a V-8. Look in the rear-view mirror: no smoke. Turn off the stereo and roll down the window: no diesel clatter.

The best part, though, is the economics. At a base price of $51,550, the E320 Bluetec lists for just $1,000 more than a gas-powered E350. But with an average of seven miles per gallon better fuel economy, the E320 can make up that difference in fuel savings rather quickly. With a Toyota Prius listing for more than $5,000 over a comparable Toyota Corolla, it would be years before the average owner would see an overall cost benefit resulting from the Prius’ more modest thirst.

It’s a little surprising that Mercedes can sell the E320 Bluetec for this price, as there’s a lot of sophisticated technology in the engine controlling the smoke and pollution that we associate with last-generation diesels. Indeed, higher compression ratios and other aspects of the working diesel mean that the engines must be built to a more heavy-duty standard. Is Mercedes subsidizing the Bluetec to help jump-start diesels in the U.S.? They aren’t talking, but it seems likely. That said, in many parts of the world, diesels account for more than half of Mercedes production, so it isn’t as though they don’t know how to mass-produce these engines.

So just how economical is it? The 2007 model is EPA rated at 26 mpg city, 35 mpg highway, with an overall average of 30 mpg. But you likely know that for 2008, the EPA has revised the way it measures fuel economy to better reflect real-world driving. Now, on the mileage test loop, they accelerate quicker, use the air conditioner, and spend some time in cold temperatures. The result is that the EPA figures for 2008, in almost every case, are substantially lower than for 2007. The E320 Bluetec that had 2007 ratings of 26/35, has 2008 ratings of 23/32, with overall mileage of 26.

That said, after a week of reasonably conservative driving, I averaged 30.2 mpg in an E320 Bluetec.

Perhaps my favorite aspect of all this is that while I’m getting more than 30 mpg, I’m giving up absolutely nothing. The E-Class’ excellent ride and nimble handling remain, as do the safety features that come standard, including a TeleAid emergency communications system, side and side-curtain airbags, electronic stability control and antilock brakes with brake assist. Luxury features include burl walnut trim, an excellent Harman/Kardon stereo and a sunroof, plus options that added leather upholstery, a DVD-based navigation system, heated seats, xenon headlights, a larger “panorama” sunroof and Sirius satellite radio. The base price of $51,550 rose to $61,025 with those options and shipping, but that’s still a competitive price for a car such as this.

New technology and the availability of much-cleaner diesel fuel means we’ll be seeing more manufacturers introducing diesel cars and light trucks in the next two years. But the current benchmark is the E320 Blue-tec, and I don’t see that changing soon.

A true pleasure to drive

I find the interior and exterior stying to be classically pleasing to the eye. It is a pleasure to drive and most comfortable. This is the eighth Mercedes Benz that I have owned, I think that it is that it is the best.

Rating breakdown (out of 5):
1 person out of 2 found this review helpful. Did you?
Show full review
3.4

Not what was advertised

March 1, 2020
By Footballpaul from Reno Nevada
Owns this car

The car is great but required a few fixes to get it right. Powerful V8, incredible Harmon Cardon sound system. Looks like a family car, drives like a sports car

Rating breakdown (out of 5):
0 people out of 0 found this review helpful. Did you?
Show full review
See all 52 consumer reviews 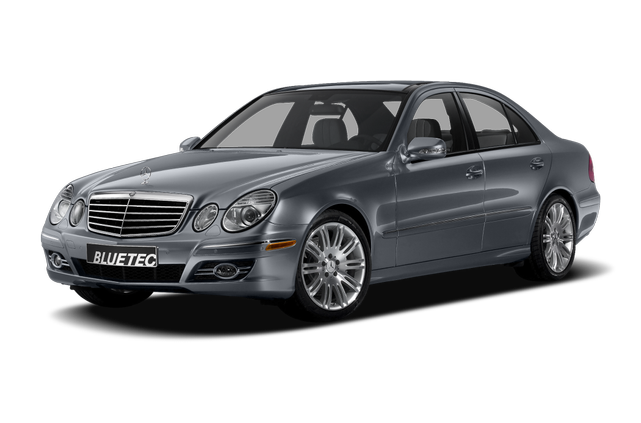 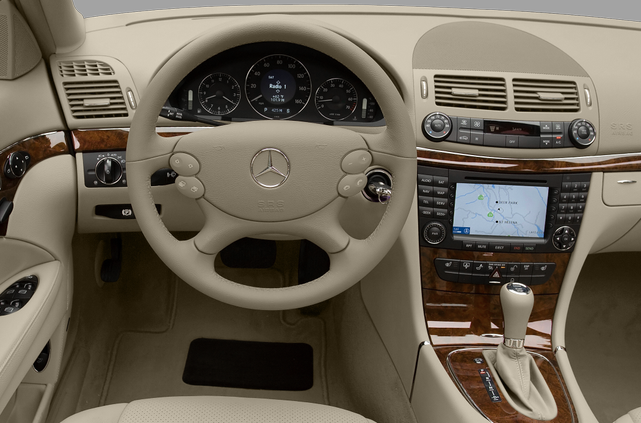 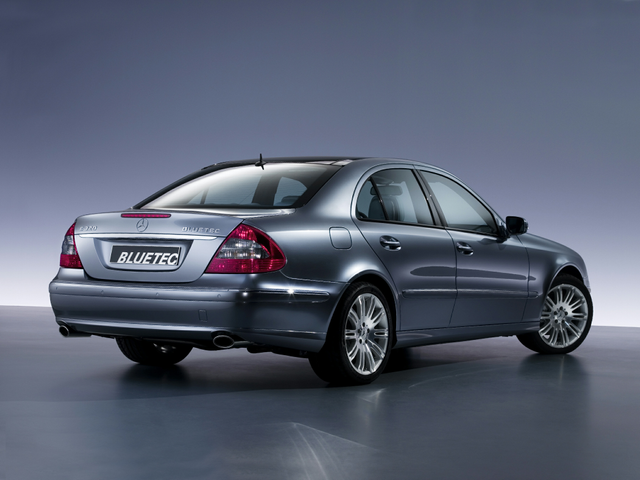 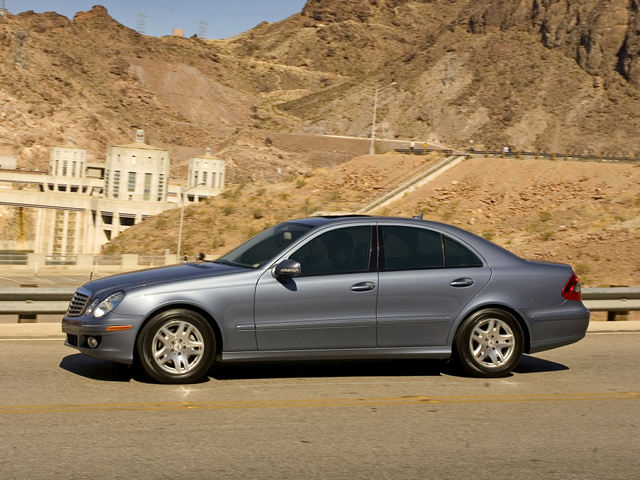 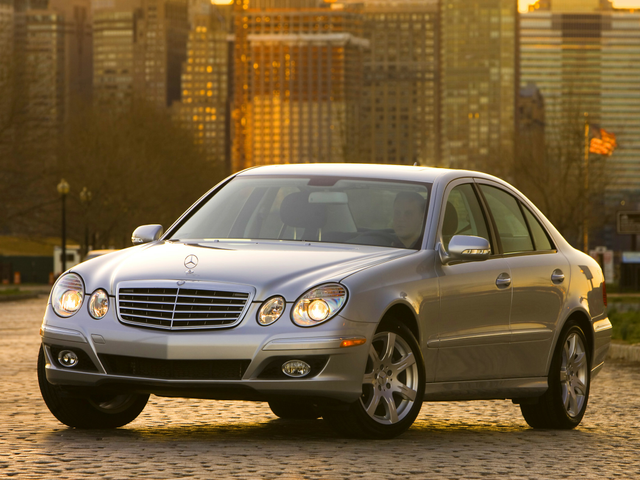 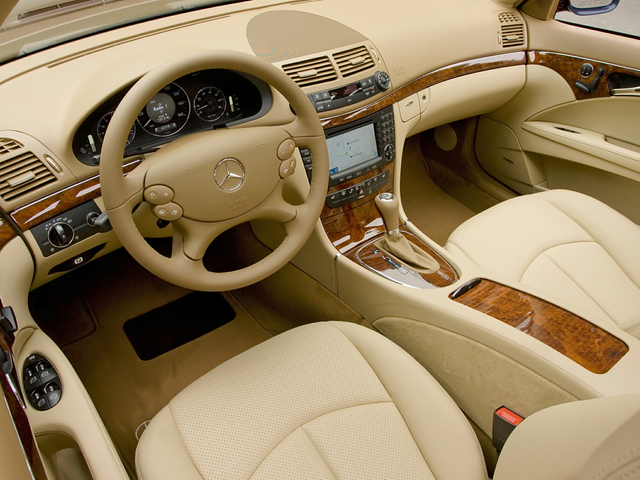 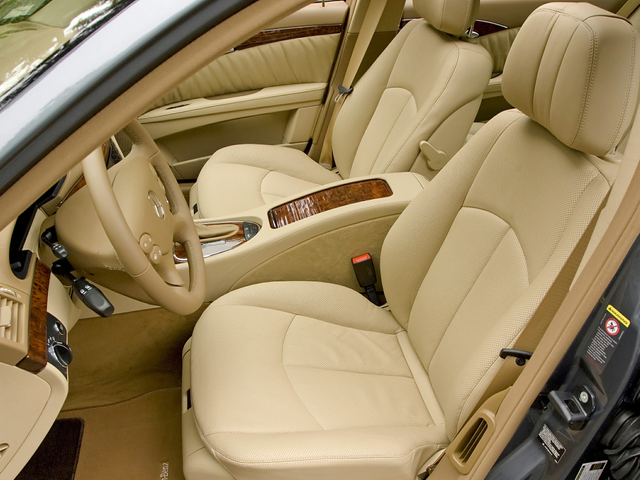 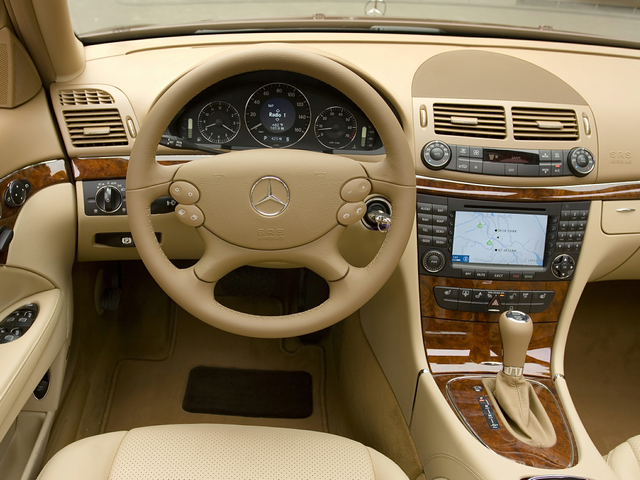