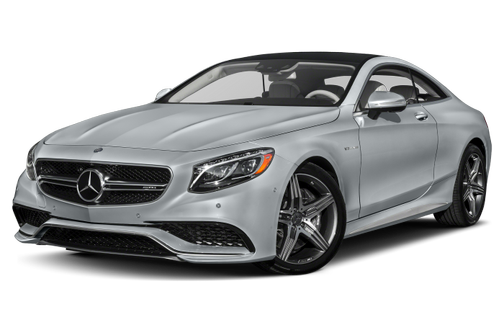 Our 2015 Mercedes-Benz S-Class trim comparison will help you decide.

The 2015 Mercedes-Benz S-Class is a full-size luxury car that is available as a sedan or a coupe and seats four or five. The sedan competes with the BMW 7 Series, Audi A8 and Bentley Flying Spur, while the S-Class coupe competes with the BMW 6 Series and Bentley Continental GT. Rear-wheel drive is standard, and all-wheel drive is available. Trim levels include the S 550, S 550 4Matic, S 600, S 63 AMG and S 65 AMG. There is also a plug-in-hybrid version of the S-Class.

For 2015, the Mercedes-Benz S-Class gets a new coupe body style with room for five occupants; like the sedan, it comes standard with rear-wheel drive but is offered with the Mercedes-Benz 4Matic all-wheel-drive system. The S 600 and S 65 – both of which come equipped with a V-12 engine – are new for 2015 as well. Finally, the physical keypad of previous model years has been replaced with a touchpad.

How Does the 2015 Mercedes-Benz S-Class Compare to Other Full-Size Luxury Cars?

The S-Class is among elite company in the full-size luxury car segment, even outperforming most of its rivals' combined sales. And there's a reason for that: Particularly when fully loaded, both the S-Class sedan and S-Class coupe thoroughly outdo competing models in terms of power, composure, technology and head-turning looks. In many respects, it isn't even close – but it comes with a higher price than the competition.

What Features in the 2015 Mercedes-Benz S-Class Are Most Important?

The 2015 S-Class is offered with four engines, all of which come paired with a seven-speed automatic transmission:

As required in all new vehicles of this model year, the 2015 S-Class comes with antilock brakes, an electronic stability system and front airbags. Every 2015 S-Class also comes standard with a collision warning system, active front head restraints, the Attention Assist driver drowsiness-monitoring system, a backup camera and the Pre-Safe system, which makes a variety of adjustments on the fly to mitigate the effects of an imminent collision. Optional safety features include seat belt airbags for the outboard rear passengers, night vision, lane departure prevention and a blind spot warning system.

Should I Buy the 2015 Mercedes-Benz S-Class?

In both coupe and sedan body styles, the 2015 S-Class thoroughly outpaces the competition in a way that's rarely seen. Power delivery feels effortless, the tech features are stunning and the interior is a masterclass in mobile luxury. The only downside is the cost, especially if you want some of the fancier features like massaging seats and the rear entertainment system. But if you're willing and able to pay the price, choosing the S-Class is a no-brainer.

I have owned nothing but Mercedes Benz since 1987. Every one of them (except my current Mercedes S550) lasted a long time and I had few problems with them. I recommended Mercedes to my family and friends. My current Mercedes Benz is a 2015 S550 and it has been quickly falling apart since Year 4 (2019). First it was minor things like the Seat and Door Upholstery wearing out (How does the Stitching on a Door come unraveled?). Then it became huge Engine, Suspension and Transmission problems costing tens of thousands of dollars. When I purchased the car I spent an additional $4,500.00 for a 7-year/75,000 mile Warranty. Because I had 75,000 miles in year 5 the $4,500.00 I spent was wasted. My first bad experience with Mercedes Benz was when I reported the Worn-out Seat and Door Stitching. This type of issue is something that takes place over time. Mercedes refused to repair the Worn-out Seat Area and Door Stitching because the 5-year Warranty ran out 2 months earlier. That was the beginning of a litany of problems with the rest of the car. My dealership has been fantastic and asked the Warranty Representative from Mercedes Benz to cover everything because a car like this should not be falling apart in 4 years. Unfortunately Mercedes Benz refused to take any responsibility for this Lemon! I will never recommend Mercedes Benz again. I have been a loyal customer for over 30 years and that loyalty has not been returned. Mercedes does not build cars as good as they used to - sad, but true.

German Beauty Engineering at it's Best !

October 4, 2020
By Jag from Laas Vegas, nevada
Owns this car

Sleek and beautiful. Has optimal power, performance and luxury. The W222 S-Class Mercedes is the best and by far the most advanced Mercedes ever manufactured. It's look is very sexy, appealing and you will always receive compliments on its appearance. The technology is such a convenience as well.

Rating breakdown (out of 5):
5 people out of 5 found this review helpful. Did you?
Show full review
See all 68 consumer reviews

All model years for the Mercedes-Benz S-Class 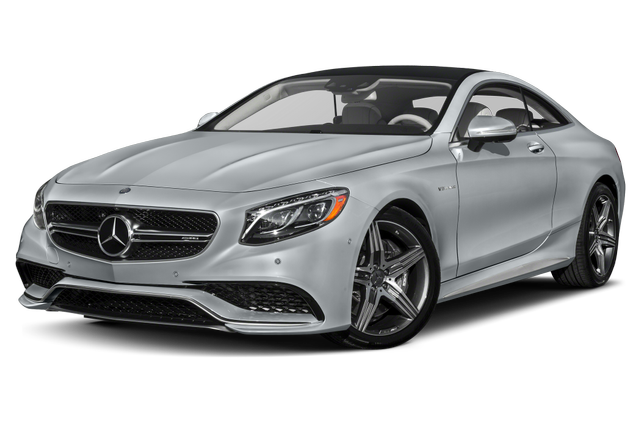 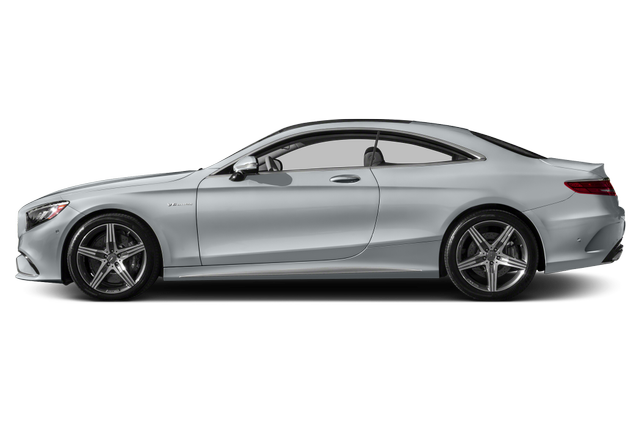 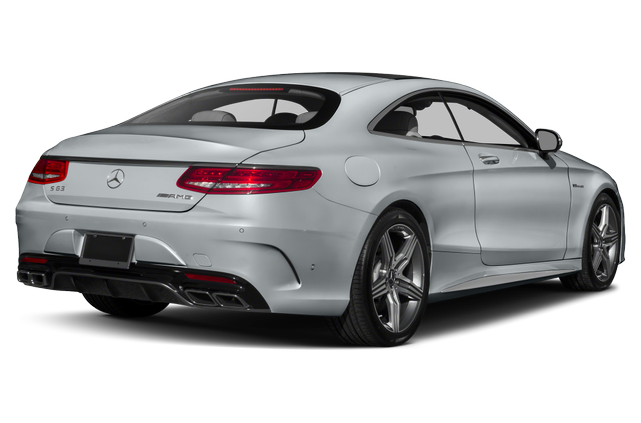 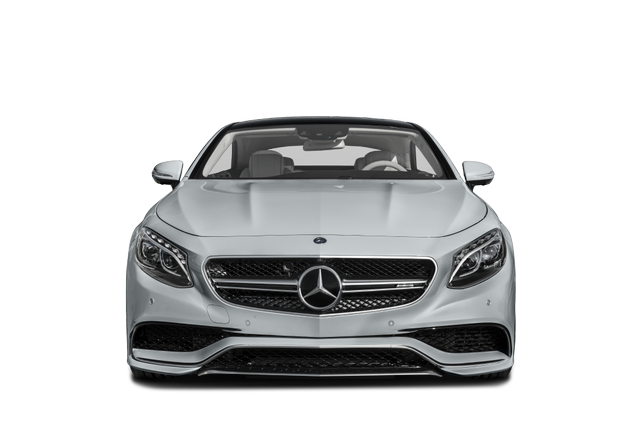 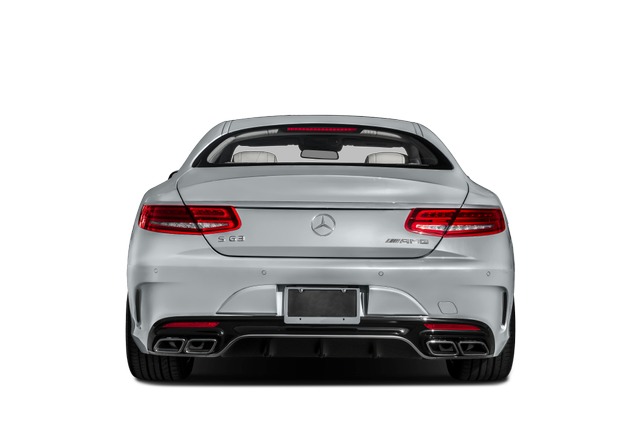 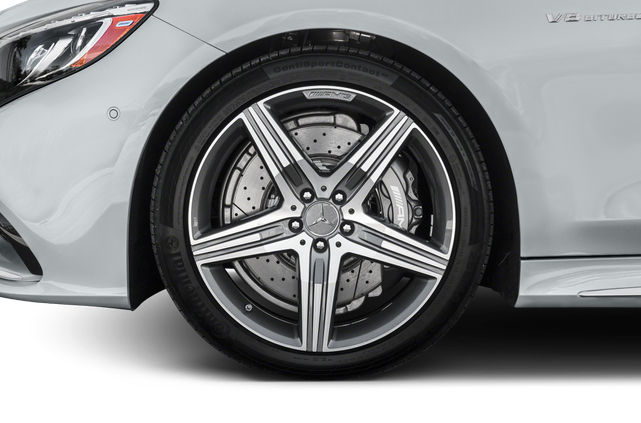 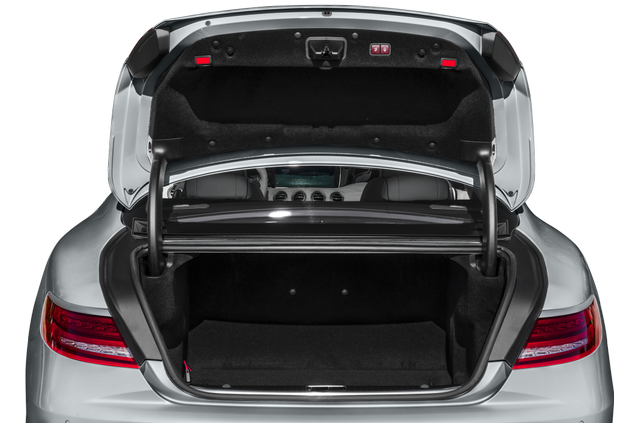 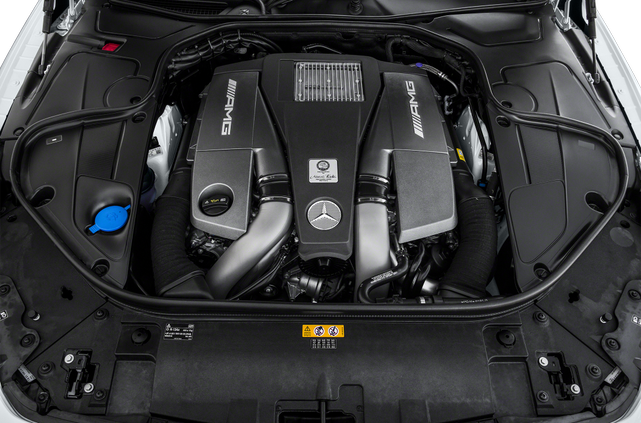 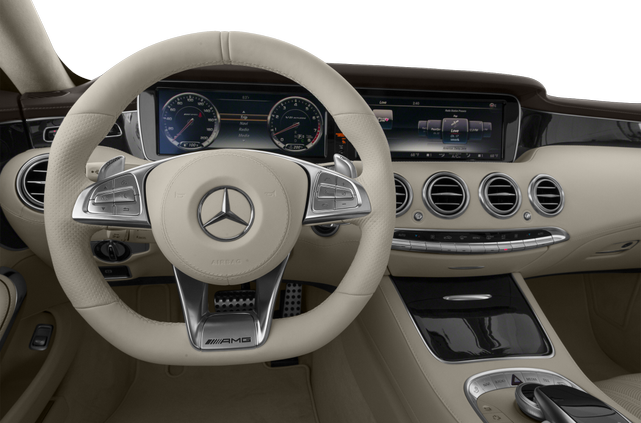 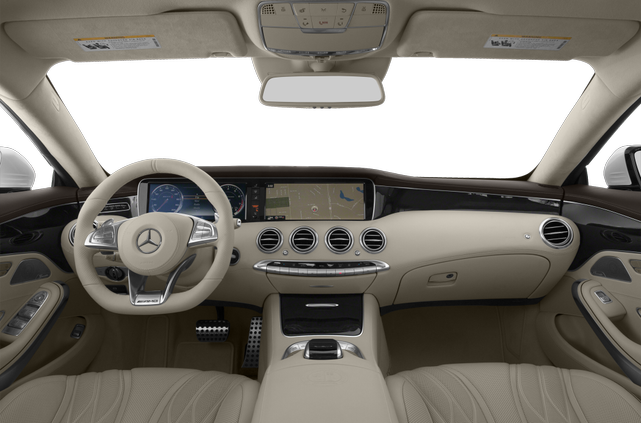 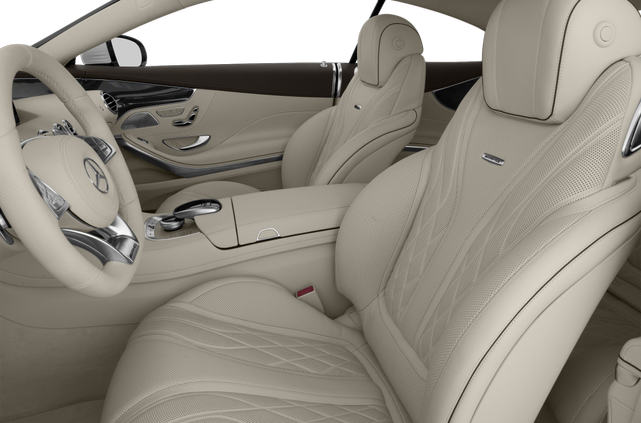 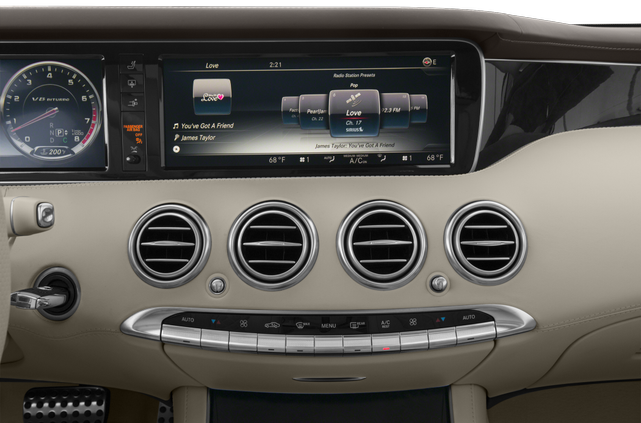 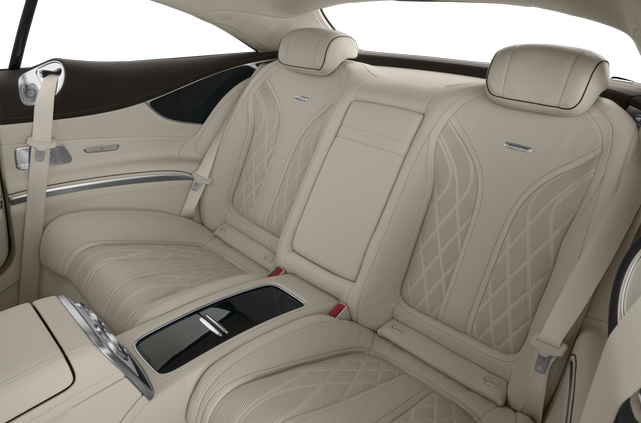 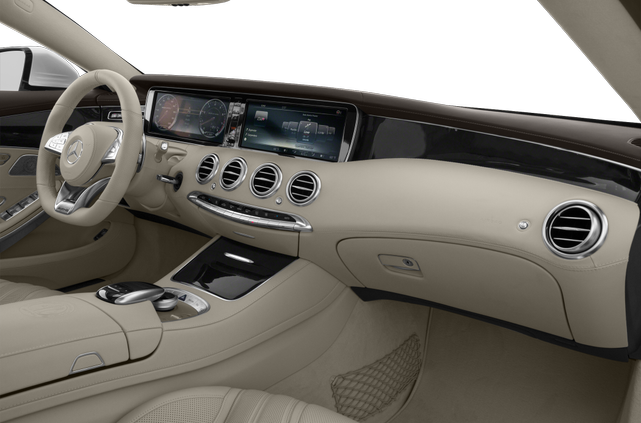 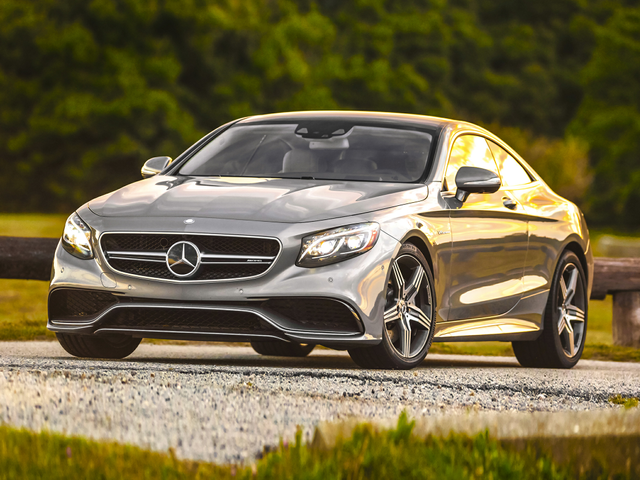 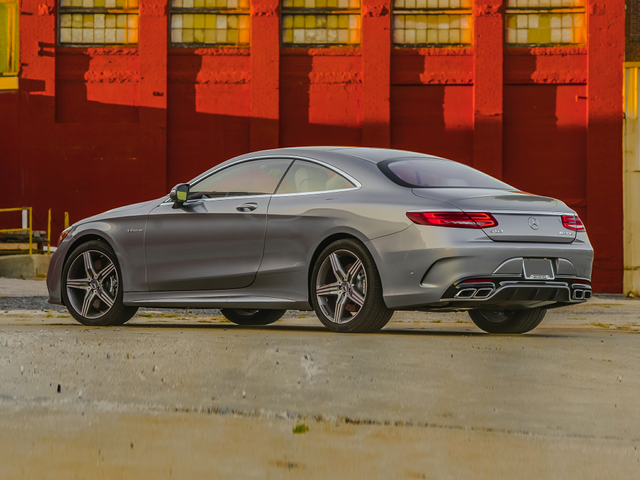 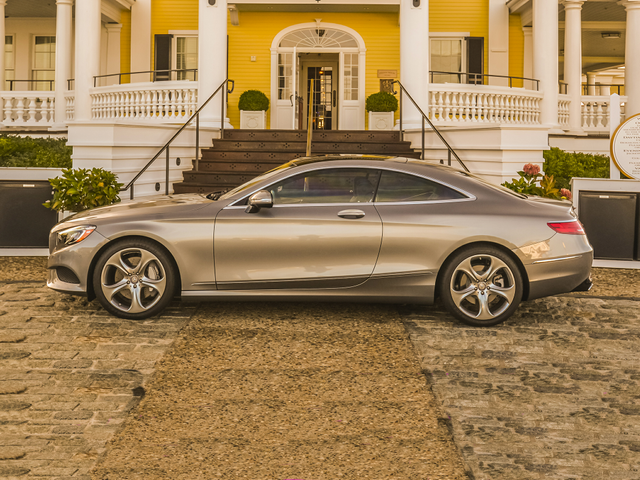 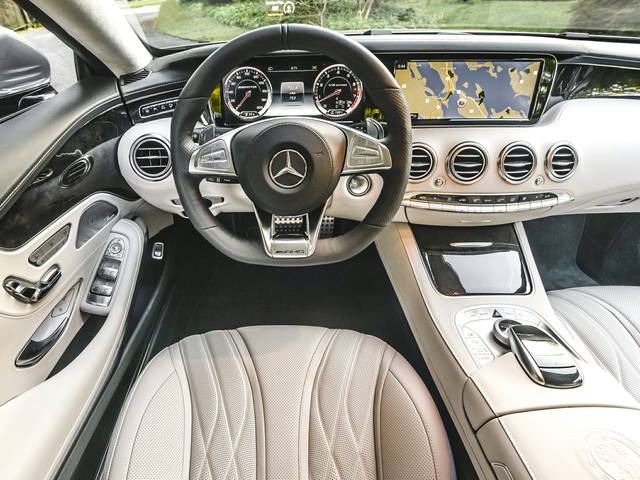 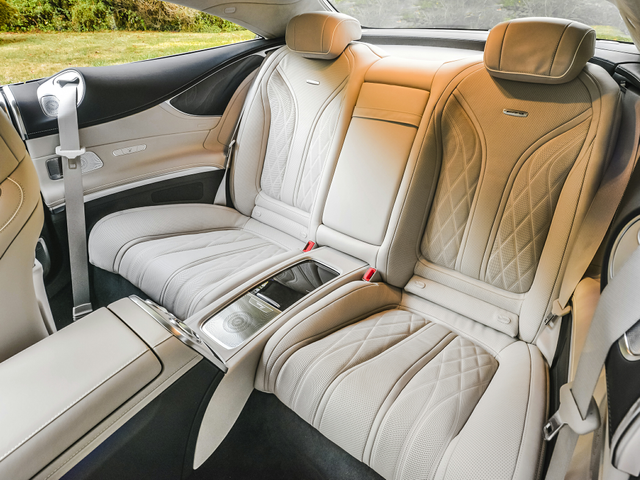 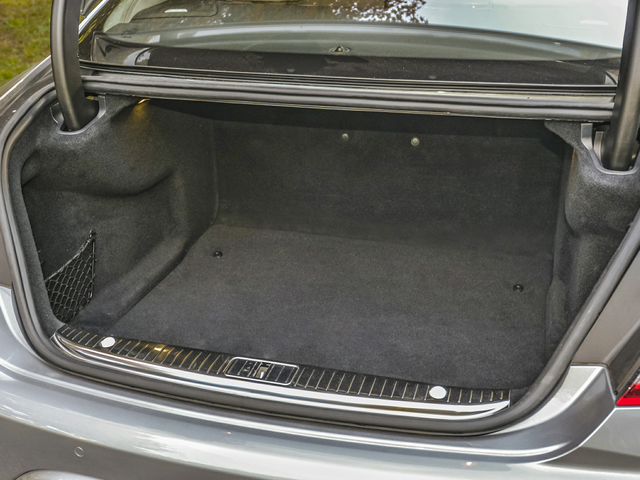