Our 2015 MINI Countryman trim comparison will help you decide.

The 2015 Countryman sports a few updates, outside and inside.

Exterior
The Countryman’s exterior changes are subtle. Grille changes amount to the addition of horizontal ribs — a single chrome one with a red S on the Cooper S version, a red one with corresponding logo for the John Cooper Works version and two matte-silver ribs on the base Cooper trim level. LED fog, parking and daytime running lights are now standard on Cooper S and JCW but optional on the Cooper.

Once optional, accent trim on the front and rear aprons and side sills are now standard on each ALL4 all-wheel-drive trim level except the JCW. The accents become an option on the front-drive models as well for 2015.

In case you didn’t catch it, Mini discontinued the Countryman’s center rail console option for the backseat, though it remains in the front, for 2014. As a result, all Countrymans are now five-seaters. The backseat’s two segments can be slid forward and back in a 60/40 split. The backrests fold in a 40/20/40 split.

Under the Hood
As before, the Countryman comes with front- or all-wheel drive in the Cooper and Cooper S trim levels and with all-wheel drive only for the John Cooper Works. Six-speed manual transmissions are standard and a six-speed automatic is optional. Each trim level gets its own power spec from the 1.6-liter four-cylinder: The Cooper has 121 horsepower, and different levels of turbocharging give the Cooper S 181 hp and the John Cooper Works 208 hp.

August 14, 2020
By Dezinergurl from Atlanta, GA
Owns this car

I am the second owner of my 2015 Mini Countryman S and love it. It is the most reliable car I have had in several years. Not very comfortable for long rides and expensive for things not in my service maintenance agreement - lightbulbs $300?! I do have dealer service every time and keep up with service timeline... Love it!!

Rating breakdown (out of 5):
7 people out of 7 found this review helpful. Did you?
Show full review
2.9

Fun car to drive, great room, easy to use but fills apart quickly. Lots of rattling and the cost of maintenance is rather high. Is great on fuel consumption but has a very small tank

Rating breakdown (out of 5):
3 people out of 8 found this review helpful. Did you?
Show full review
4.7

The car is very comfortable, perfect commute car back and forth to work- Plenty of leg space and trunk space.... also love the color of the car. 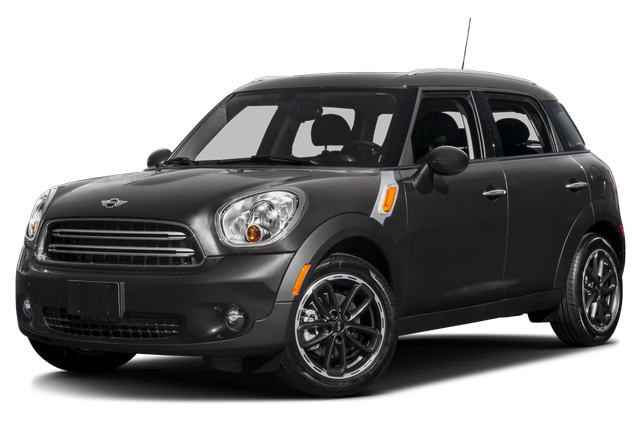 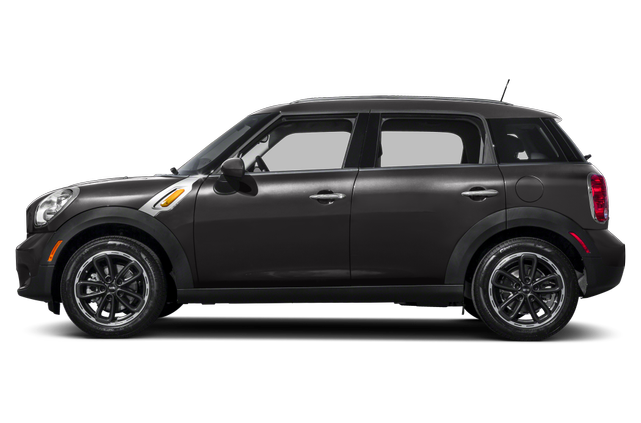 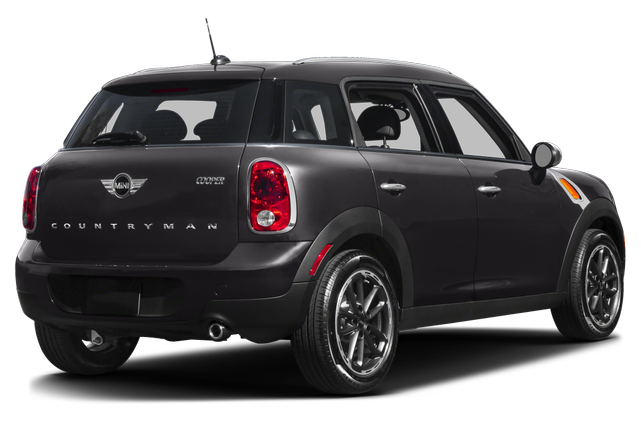 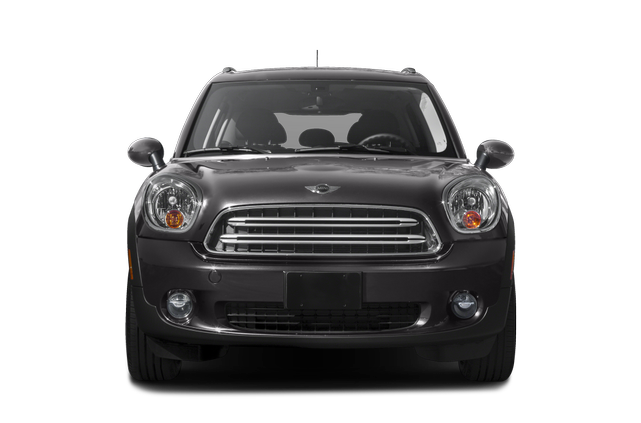 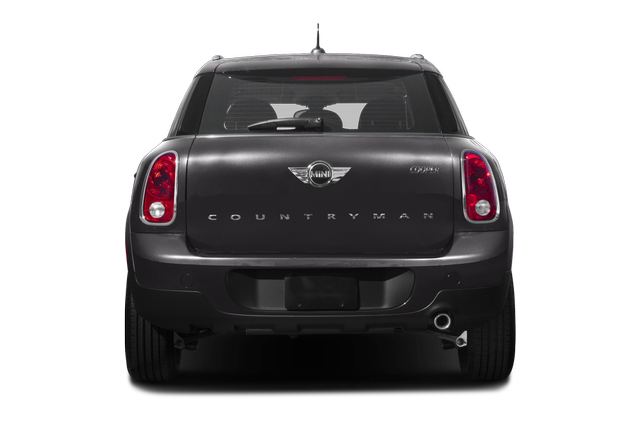 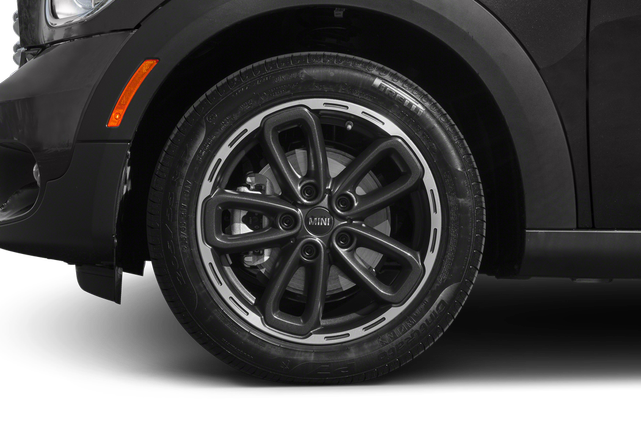 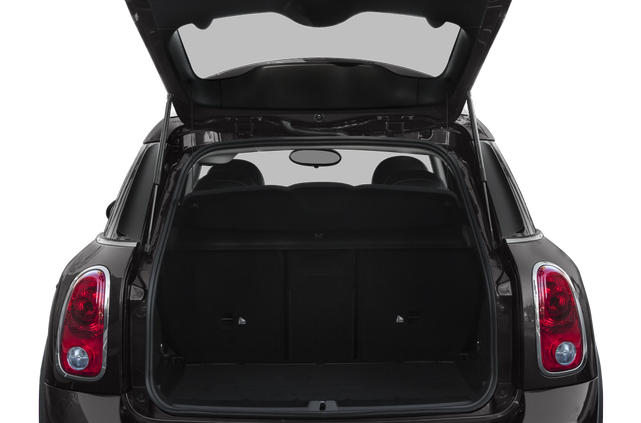 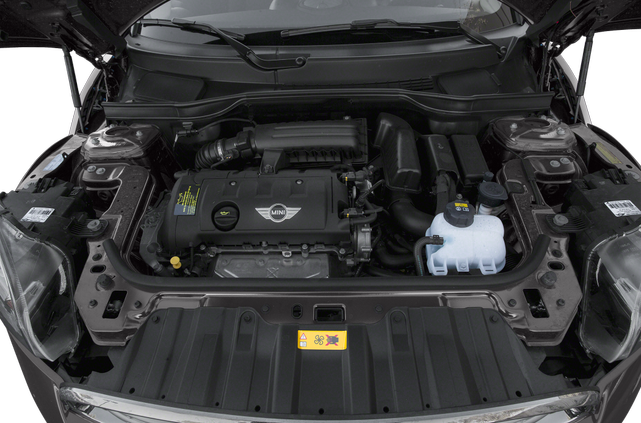 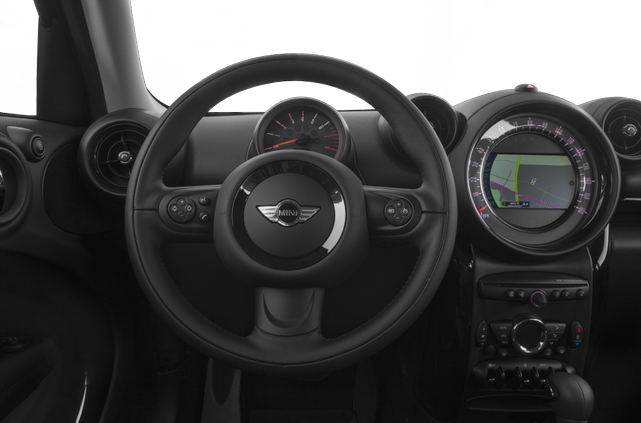 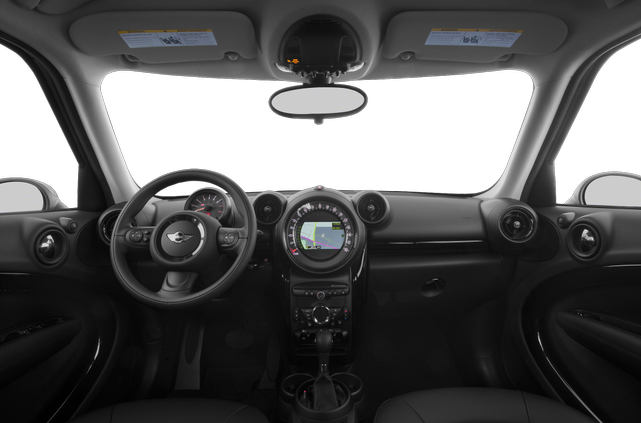 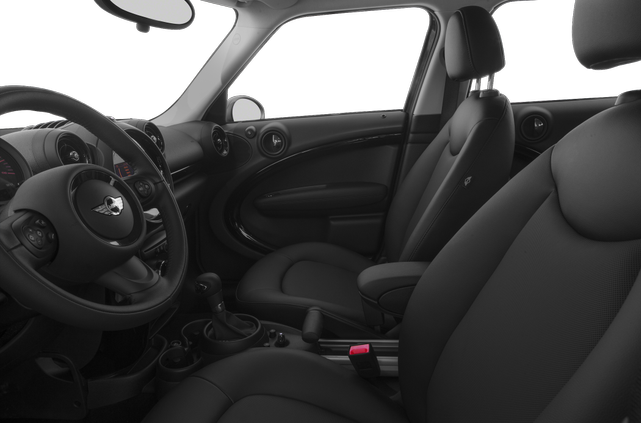 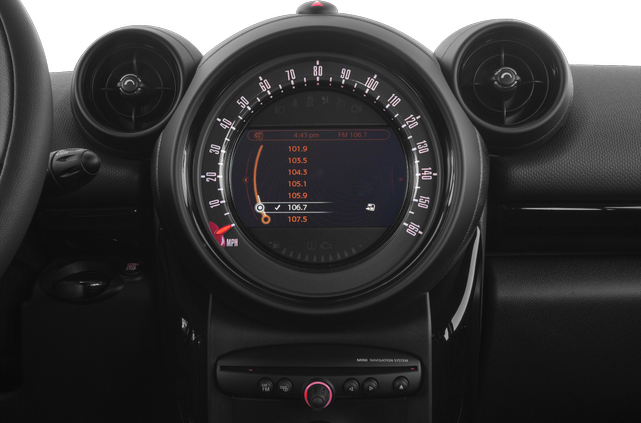 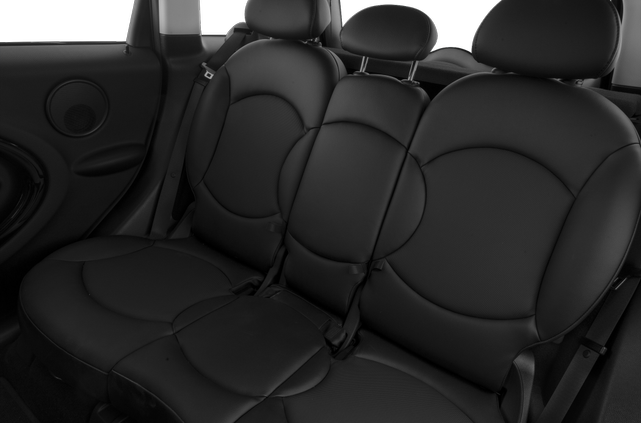 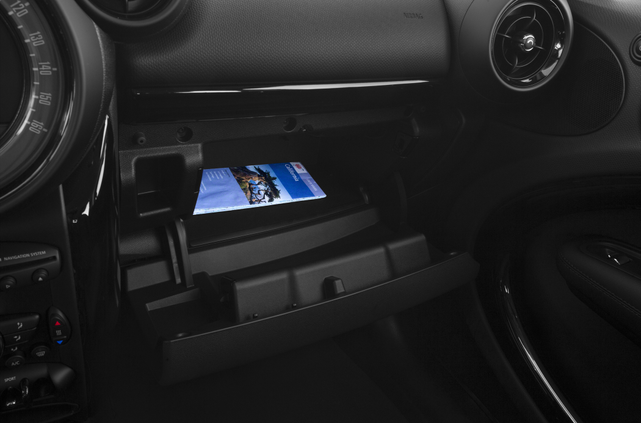 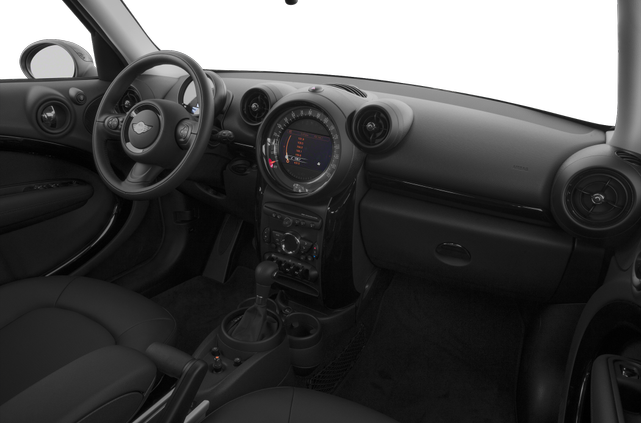 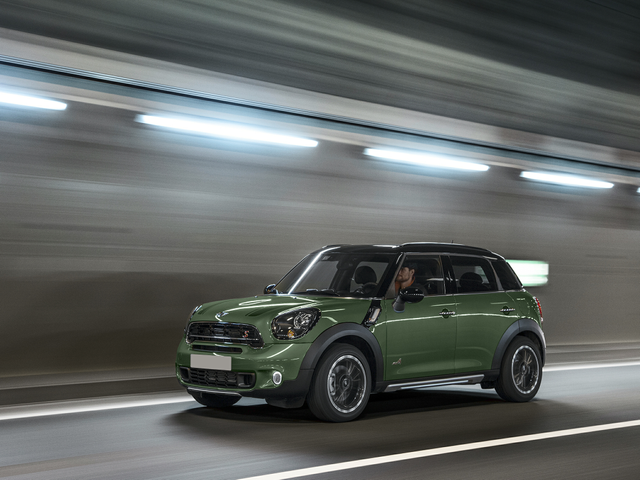 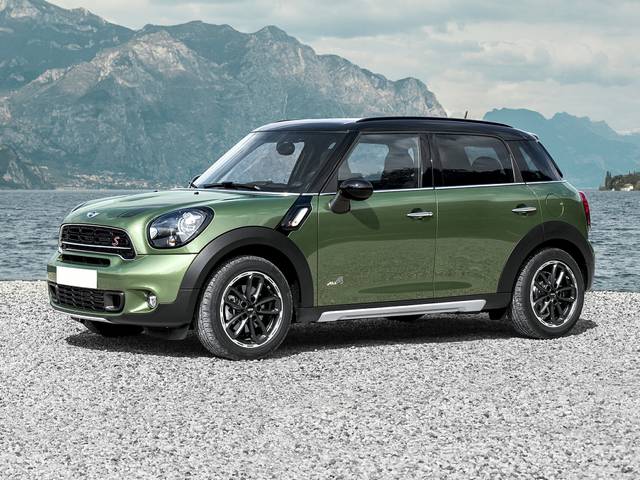 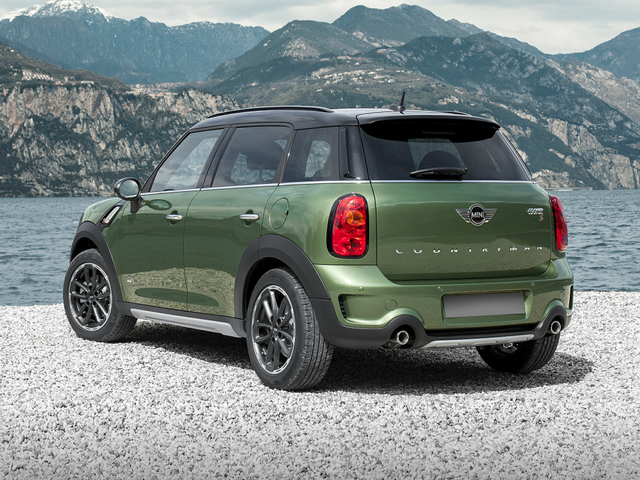 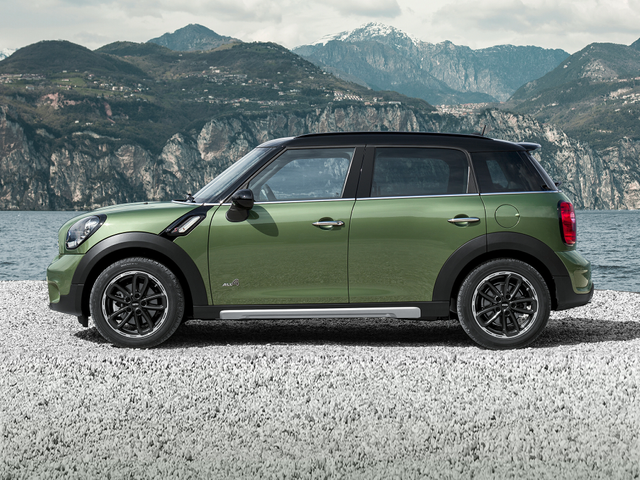 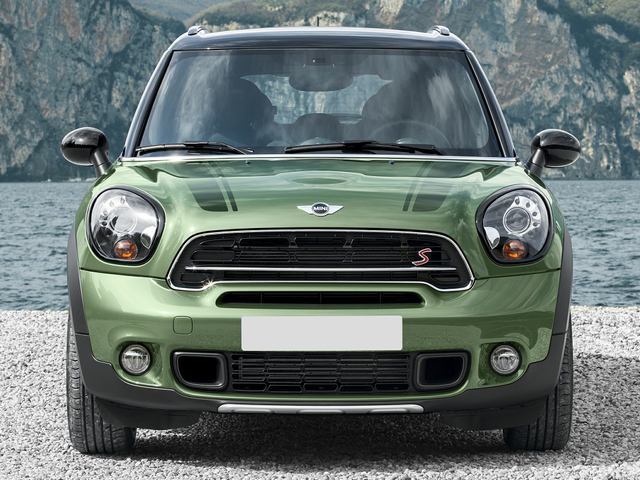 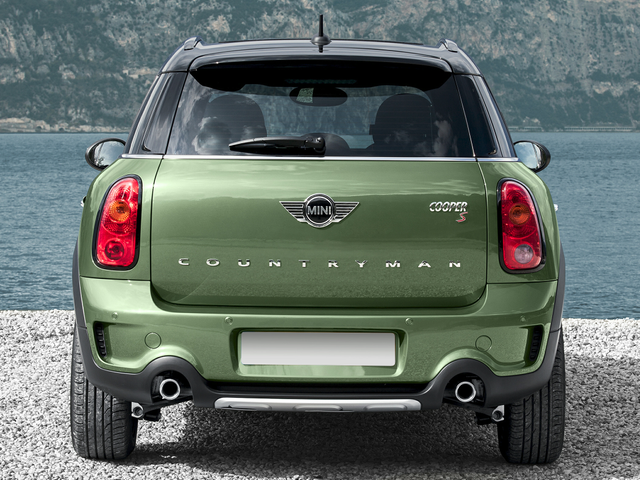 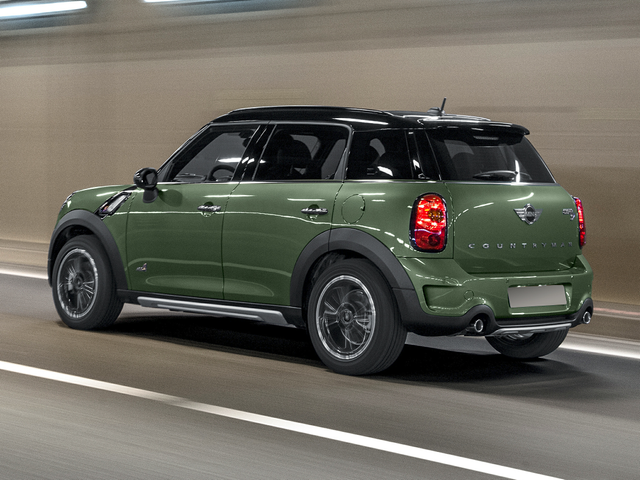