Our 2005 Porsche 911 trim comparison will help you decide.

One of the great regrets of my auto-reviewing career has been that I apparently instill fear in the good people at Porsche.

I know this because I rarely have had the opportunity to test drive the company’s primo sports cars. Oh, sure, I’ve driven all versions of the Cayenne, but testing a Porsche sport-utility vehicle really doesn’t count. To most motorists, Porsche equates to top-tier sports car fun.

Maybe the German automaker is still upset with me for frying the clutch on a Porsche 968. But gosh, that was years ago.

Imagine my surprise when I received a call to test a 2005 Porsche 911 Carrera S Cabriolet. I tried to remain cool, but I was audibly salivating when I accepted the offer.

What showed up was a bright-red, black-leather-interior rocket of a convertible – the kind of car that draws more attention than Tom Cruise popping anti-depressants on Rodeo Drive in Beverly Hills.

I half expected a California Highway Patrol officer to stroll up with a cordial offer: “Would you like me to follow you home or write up your ticket right here and now?”

Nearly as breathtaking as the car was the bottom line on the sticker – $100,535. The struggle of instinct vs. reality was on.

Maybe it’s a male thing, but getting an opportunity to drive a car such as a Porsche 911 Carrera tempts one to step into the driver’s seat, fire it up and flatline the accelerator on the nearest stretch of semi-quiet road. But at the same time, you don’t want to put a dent in a $100,000 car that is not yours, and you don’t want to risk a chance encounter with the ever-vigilant CHP.

Fortunately, those testosterone-suppression classes I took online came in handy, and I settled for a spirited run up to Stateline, Nev., and back.

The driving experience was memorable. What a way to close out the 2005 model year – driving a Porsche that is the essence of the German automaker’s high-performance art.

There are plenty of cars that have more horsepower than the tested Carrera S Cabriolet’s 355, but few make better use of them. Response from the 3.8-liter, horizontally opposed six-cylinder engine was instantaneous. The Porsche easily breezed up the steepest inclines and made quick work of other autos in the short, Highway 50 passing zones between here and Lake Tahoe.

There’s a satisfying growl from the power plant, and its favorite tune came forth during hard accelerations. The engine seemed to hate slow start-ups, emitting an angry “whuputa, whuputa, whuputa” sound. You could almost hear it begging, “C’mon, let’s get moving!”

The sport-tuned, independent suspension was so finely tweaked that I was able to do things with the Porsche that I would never try on a sporty $50,000 coupe. The Porsche was monorail-solid on high-speed corners … not even a hint of a wiggle.

The downside of such fine tuning is feeling every bump and imperfection in the road. The nearly two-hour run up to Stateline felt like four hours on my tailbone and lower back.

Getting out of the low-slung car is interesting as well. At 6-feet-4-inches tall, I had to swing both legs up and over the side, then sit waiting for two arms to lift me up, like a quarterback expecting a little help from the linebacker who just flattened him.

Naturally, I understand that a silky, smooth ride is not the nature of the car. Performance rules. You take a Porsche 911 Carrera S Cabriolet out for a heart-pumping spin, not a freeway road trip to your high school reunion in Topeka.

Why else would Porsche place a chronograph at the top of the dashboard? It’s a great idea for keeping track of lap times or elapsed time between Points A and B.

However, I resisted the temptation to make too many timed, high-speed runs, figuring there might be other folks out there timing me – the kind of folks who can compel you to pay money to the court clerk for your speedy indiscretions.

For a car that broadcasts performance, the tested Porsche was nicely equipped inside. A high-end Bose audio system projected impressively above the engine noise and exterior sounds. And the climate-control system – sometimes undependable in the small confines of a convertible – worked admirably. It quickly cooled or heated – and maintained temperatures – as desired.

As for the two back seats, don’t go there. Unless you’re transporting miniature circus clowns who get out of those tiny cars in the center ring, the back seats are more suited for a small suitcase than two human beings.

This Porsche is what it is: a guilty pleasure. It’s an immensely enjoyable road-burner for those who can afford the fare.

My week was certainly enjoyable. And Porsche has nothing to fear.

PORSCHE 911 CARRERA AT A GLANCE

I love this car! I've wanted this car for a very long time. Its fast, fun to drive, very comfortable and reliable. I recommend it!

I’ve owned both a 996 C4S (was a great car) & now a 997 C2. The improvements from one iteration to the next are notable. It shows much improved aerodynamics at high speed (no more front lift) and a redesigned shape more in tune to classic 911’s whilst providing modern technology. The interior is much improved but could still use some upgrades in comparación to other luxury sports cars. Car pulls strong, is very attractive and reliable pending you practice proactive maintenance. Highly recommend.

exactly what I was looking for. Cabriolet. runs like new. fun to drive. hugs the road and corners like a slot car! there is no substitute!

Rating breakdown (out of 5):
4 people out of 4 found this review helpful. Did you?
Show full review
See all 28 consumer reviews 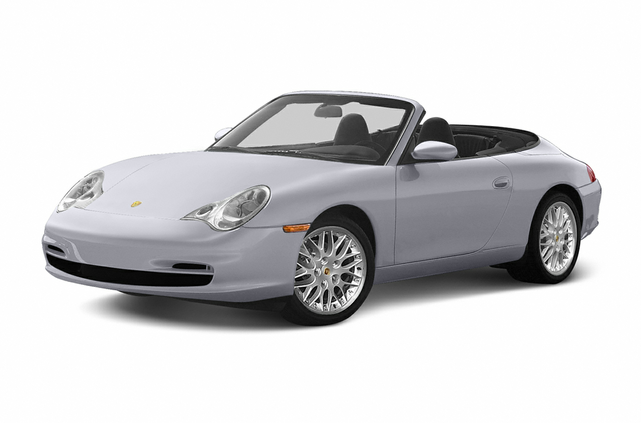 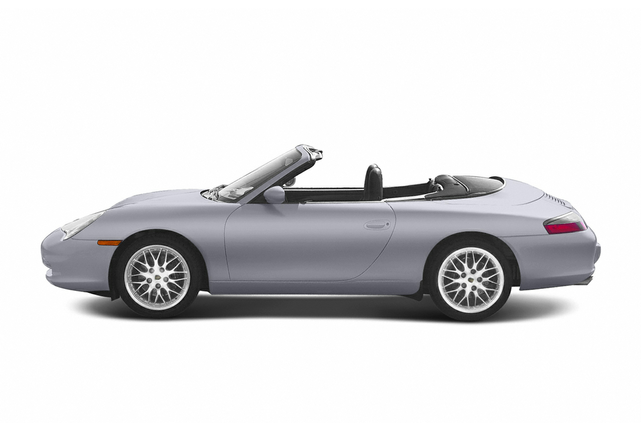 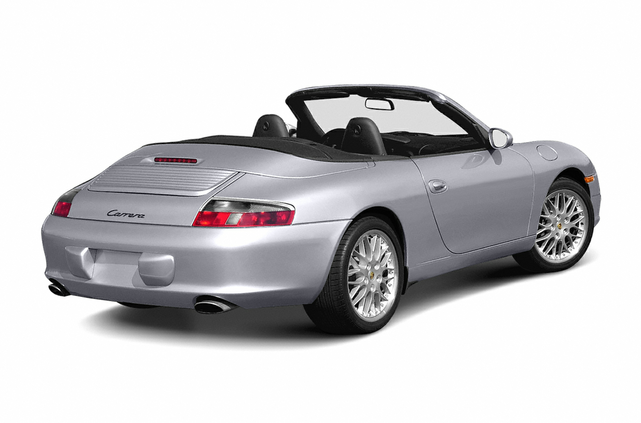 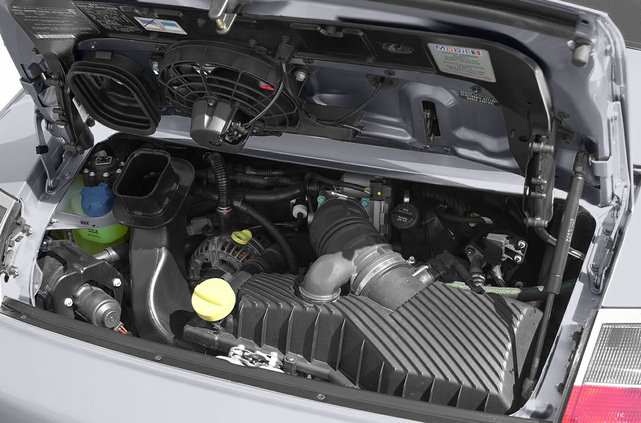 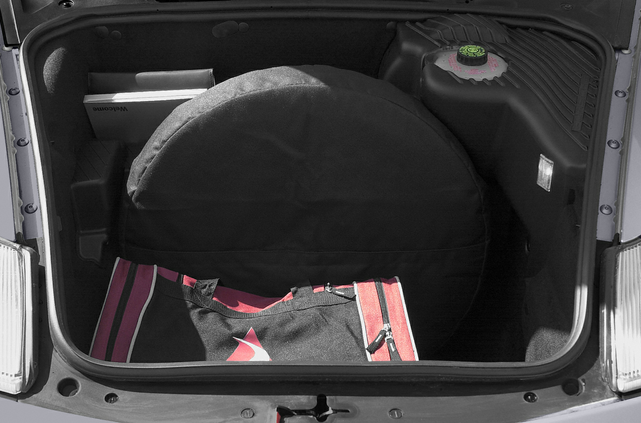 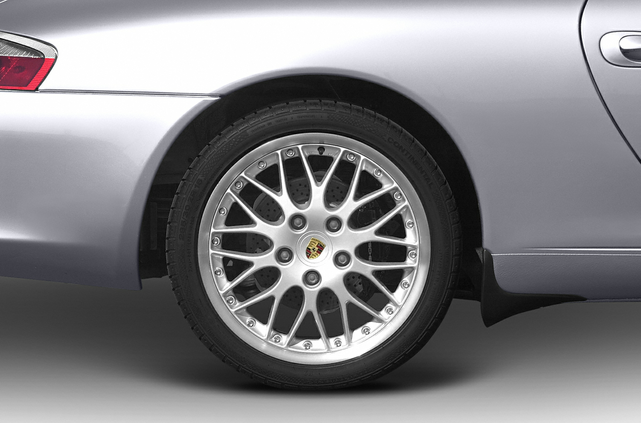 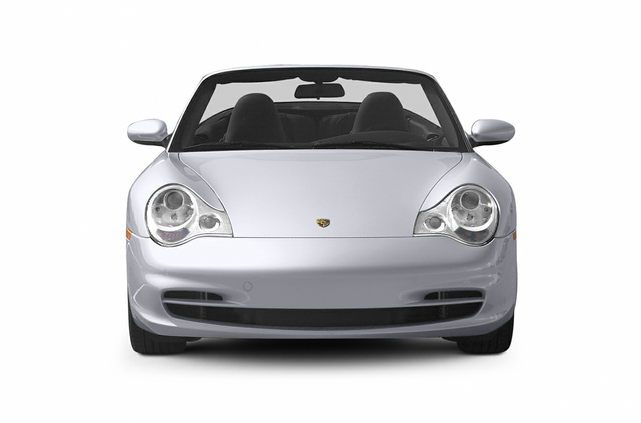 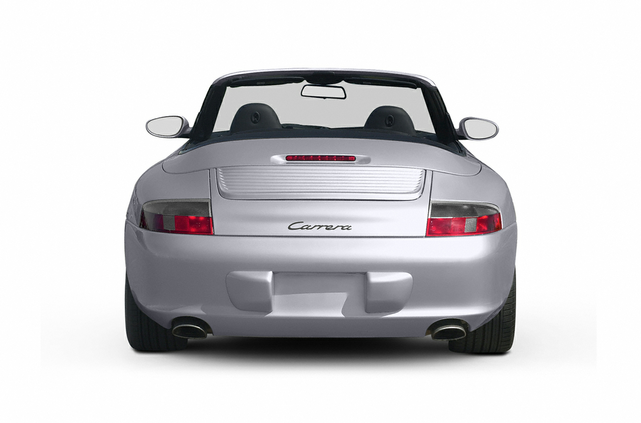 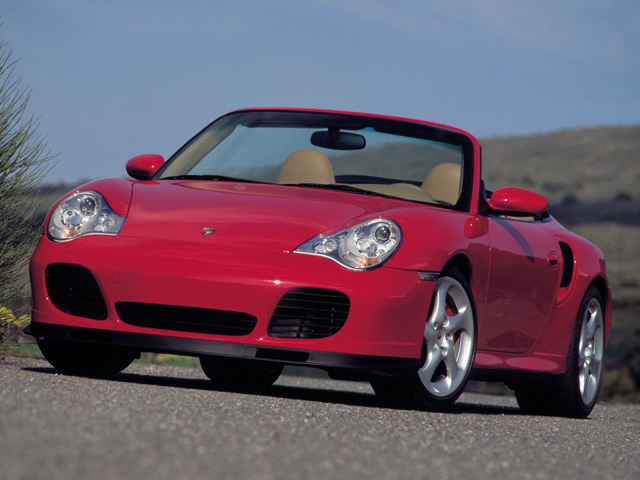 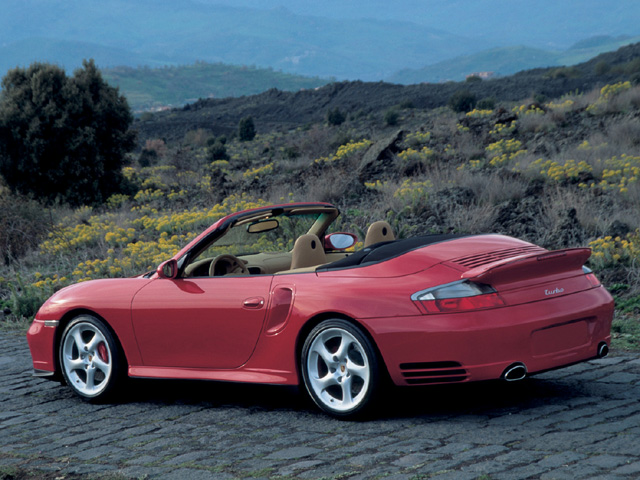 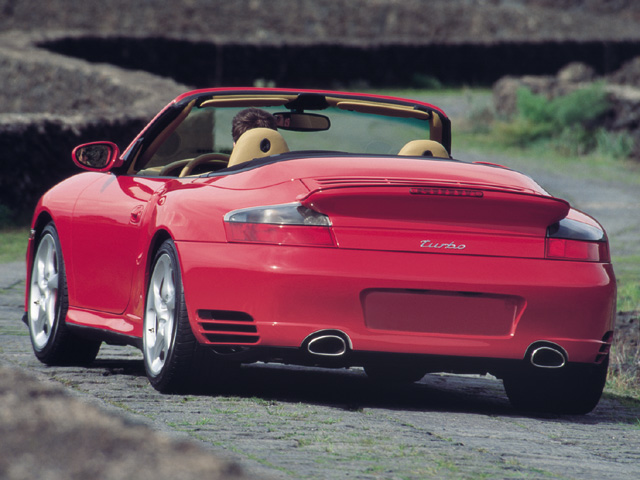 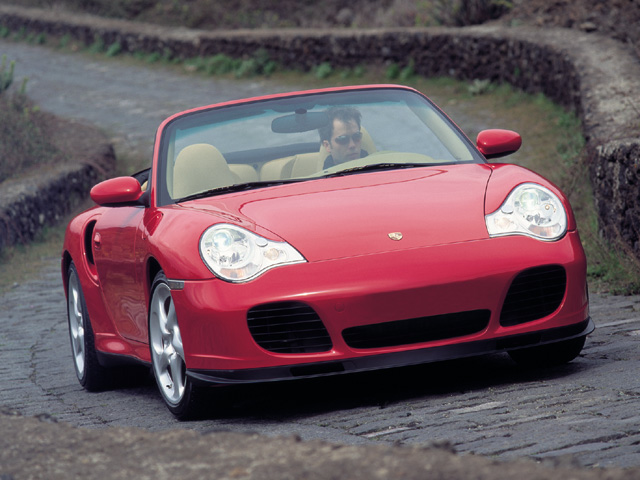 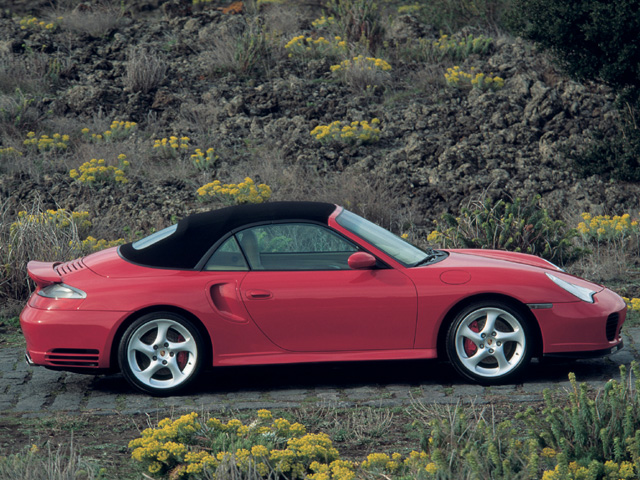 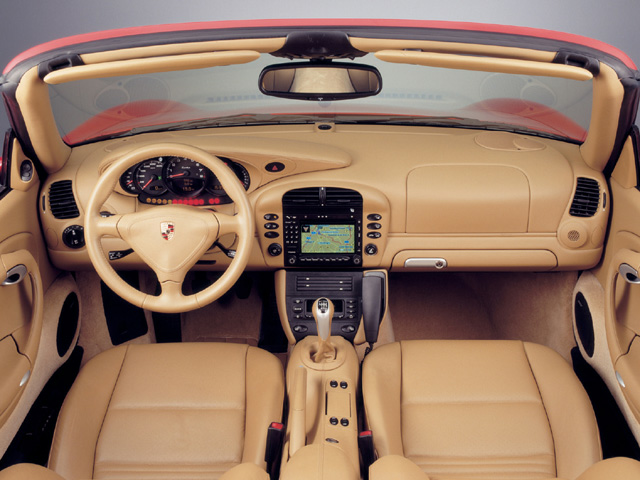 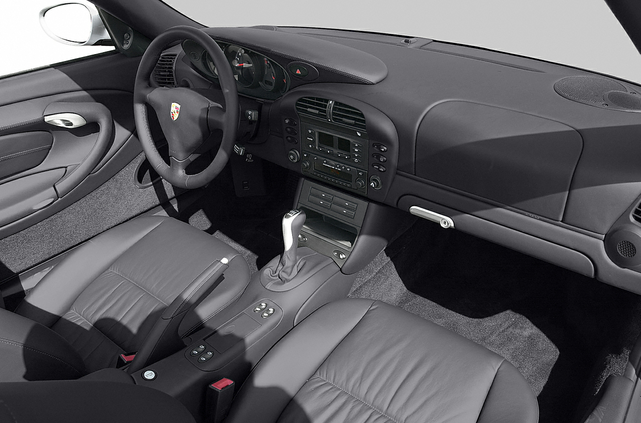 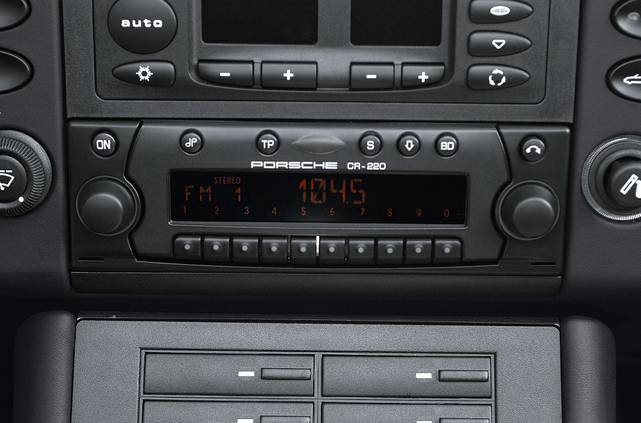 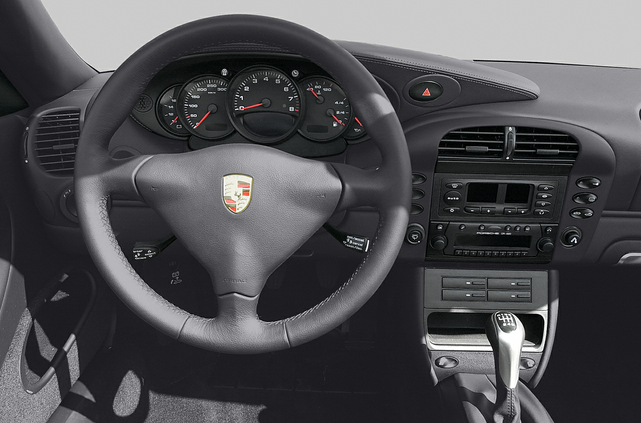 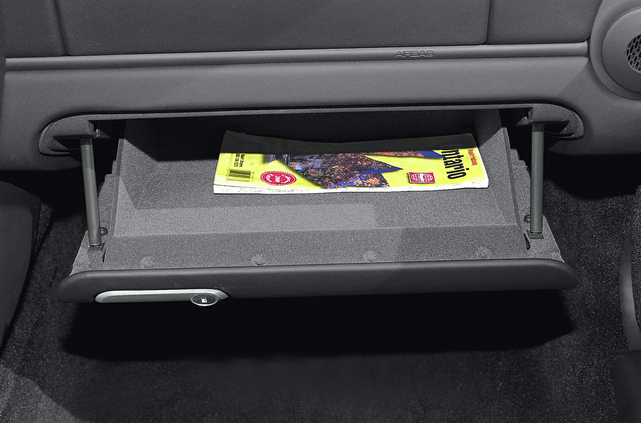 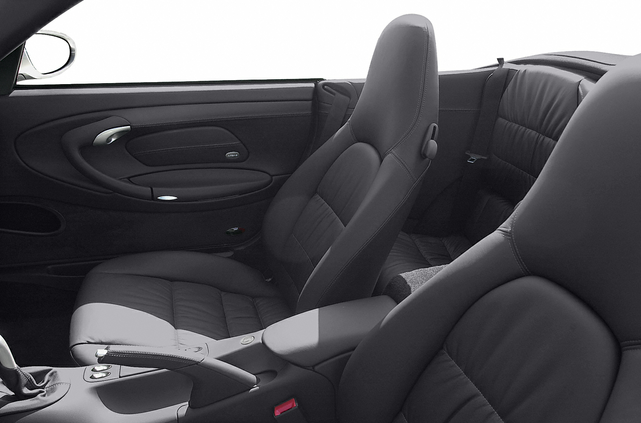 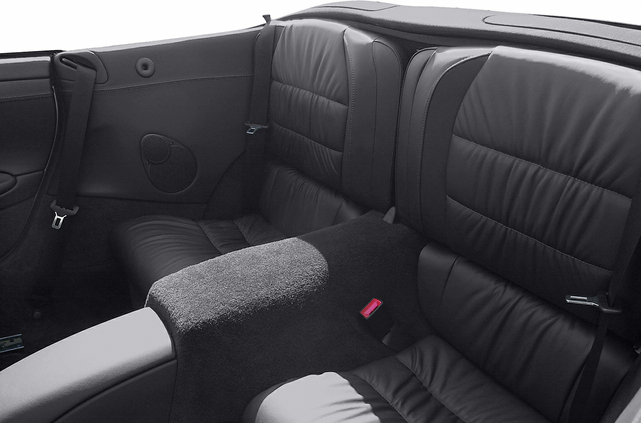 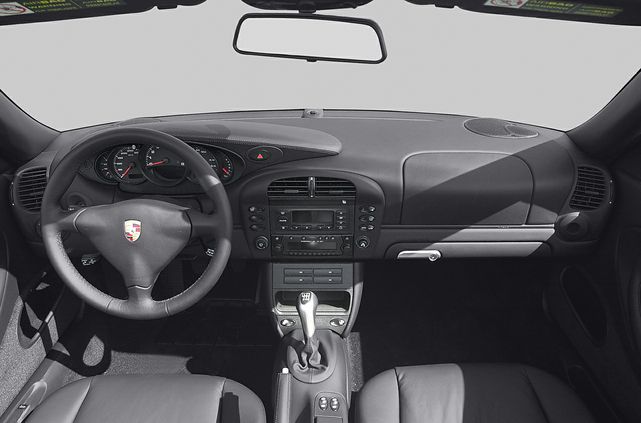 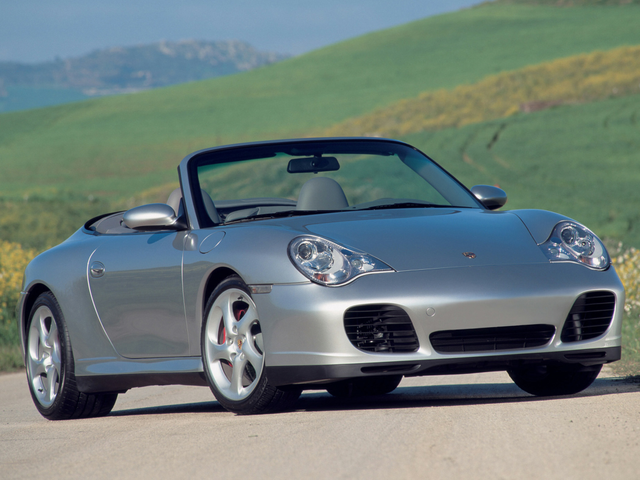