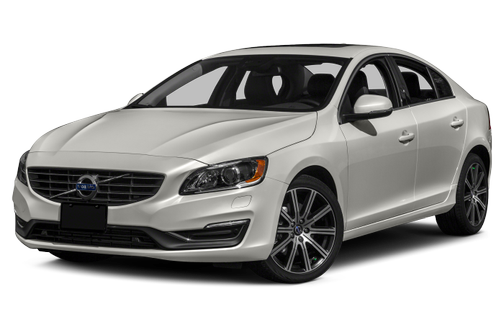 Our 2014 Volvo S60 trim comparison will help you decide.

The 2014 Volvo S60 is a luxury sedan that seats five and competes with the Acura TL, Mercedes-Benz C-Class and BMW 3 Series. Front-wheel drive is standard, and all-wheel drive is optional. It's available in T5 and T6 configurations. Trim levels include the T5, T5 Premier, T5 Premier Plus, T5 Platinum, T6, T6 Premier Plus, T6 Platinum, T6 R-Design and T6 R-Design Platinum.

The 2014 S60 features a restyled front end and dashboard, and new sport seats and upholstery options are available. In addition, the exterior includes new LED taillight accents and wheel designs.

How Does the 2014 Volvo S60 Compare to Other Luxury Sedans?

While the Volvo S60 T5 is outperformed by the BMW 328i, it offers a more comfortable ride than all other competitors. The T5 version is a better value than the competition as well.

What Features in the 2014 Volvo S60 Are Most Important?

The 2014 S60 T5 base model has a turbocharged five-cylinder engine that produces 250 horsepower. It comes standard with a six-speed automatic transmission and front-wheel drive. The T6 includes a turbocharged inline-six that reaches 300 hp, and the T6 R-Design increases that power output to 325 hp. All T6 models come standard with all-wheel drive.

The 2014 Volvo S60 is a good fit for drivers who want a comfortable interior, attractive design and available all-wheel drive. However, it's not offered with a manual transmission, and the shifter looks cheap. The front overhang of the vehicle is a little too long as well.

Very comfortable and safe, decent styling. Just had to replace the a/c pump ($1200), first real issue I've had with this car in 60,000 miles. Service intervals of 10,000 miles. Service is very expensive but if the vehicle holds up its worth it. Peppy engine for no bigger than it is. For the money, it's been a good car but not as good as my 2004 S60 was.

The S-60 is probably one of the best all around stylist models for family and business use. This car handles well with a tight turning radius that makes it easy to drive and use. Pretty comfortable with room for up to 5 passengers!

One of the best cars I own. It’s reliable, fast, always garaged and at work it’s inside parking. I am moving up to a bigger one, an SUV. 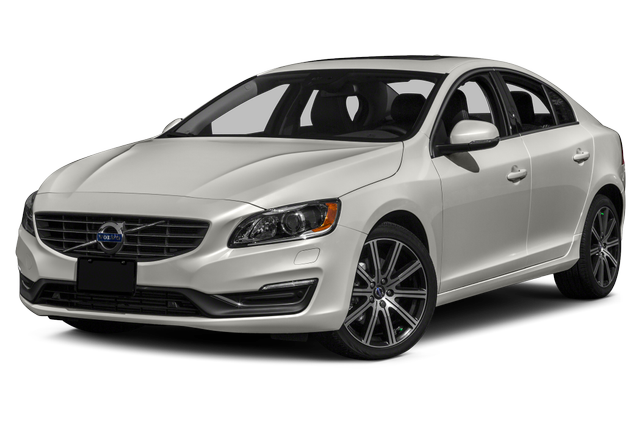 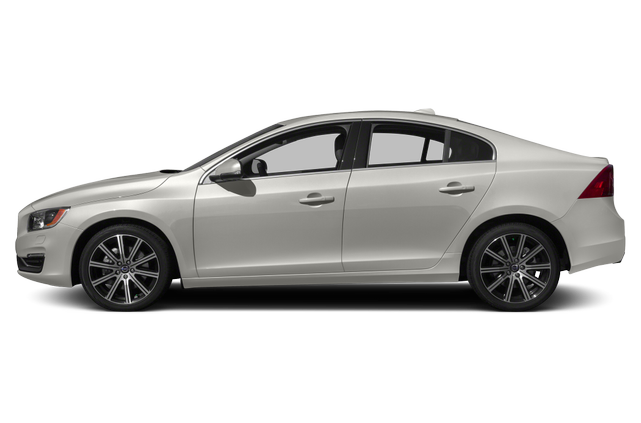 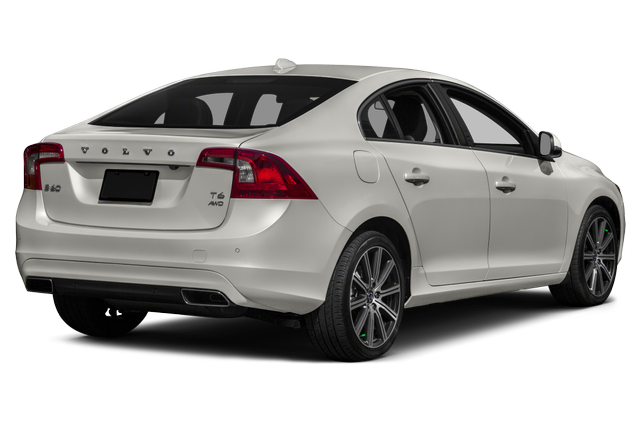 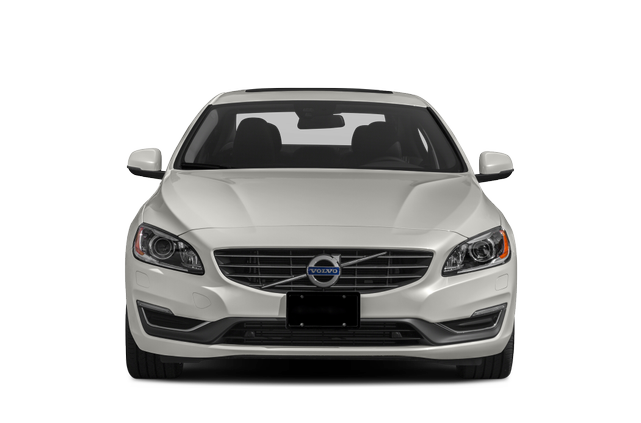 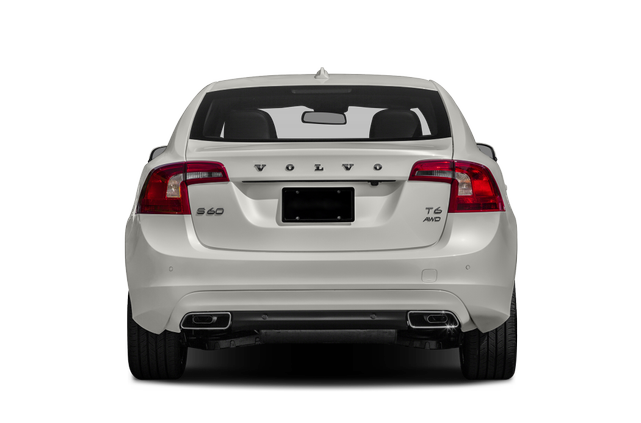 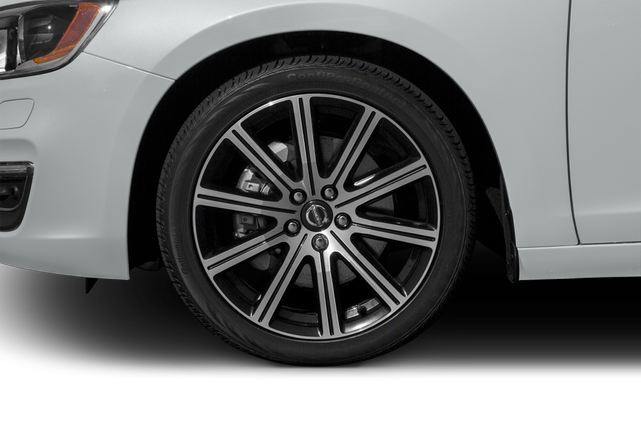 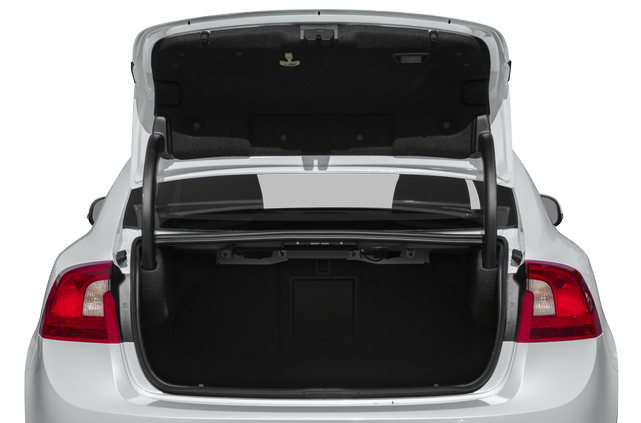 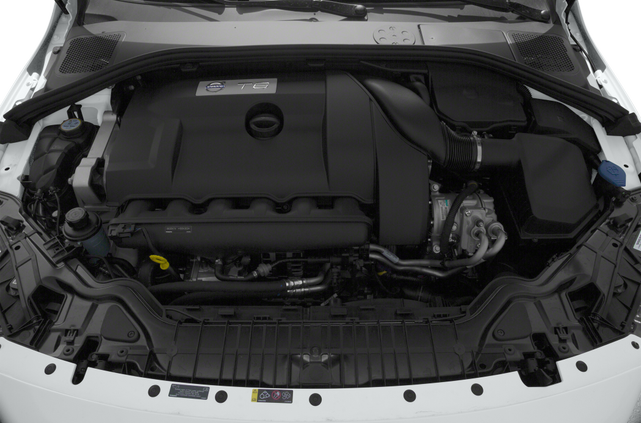 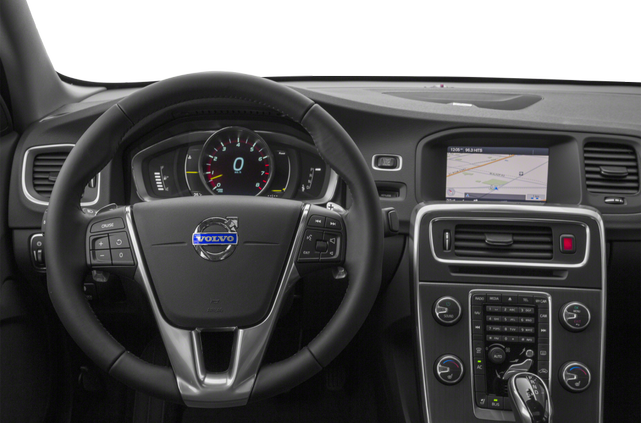 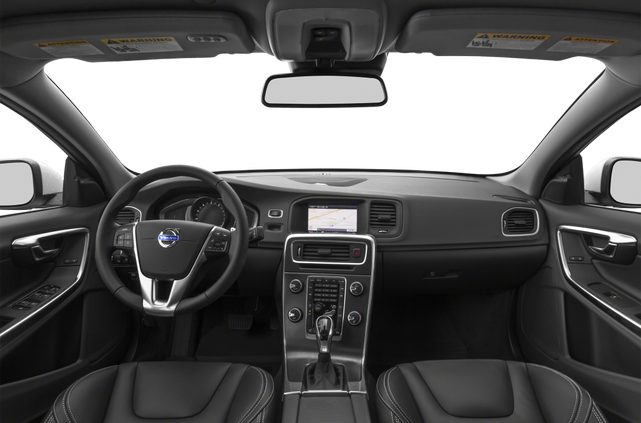 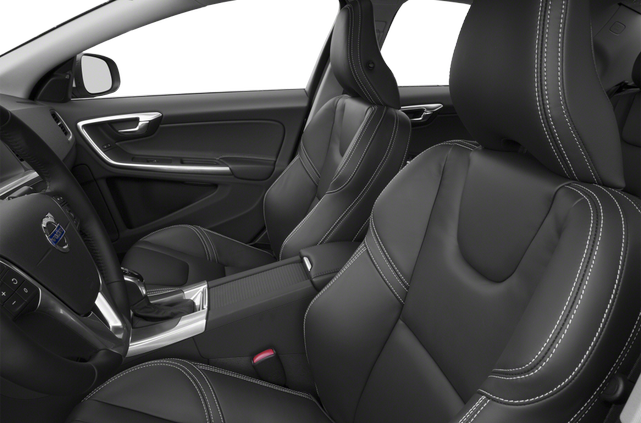 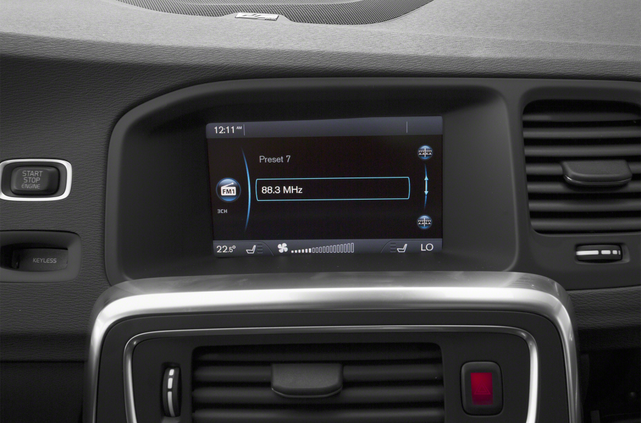 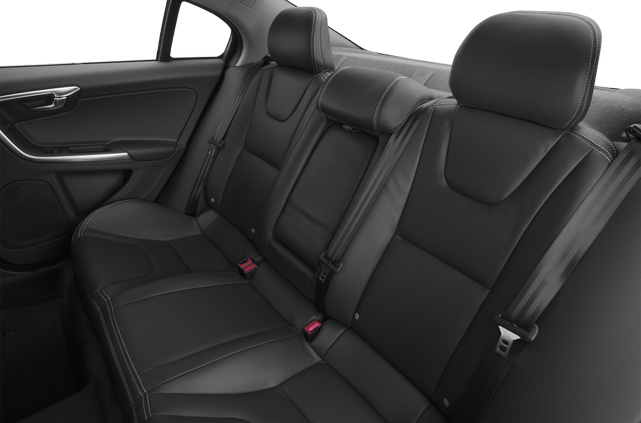 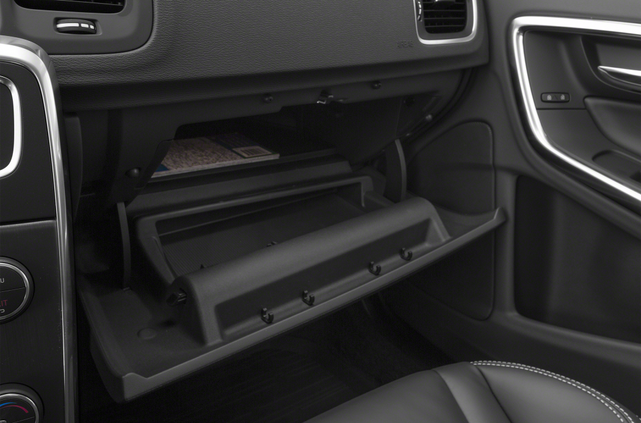 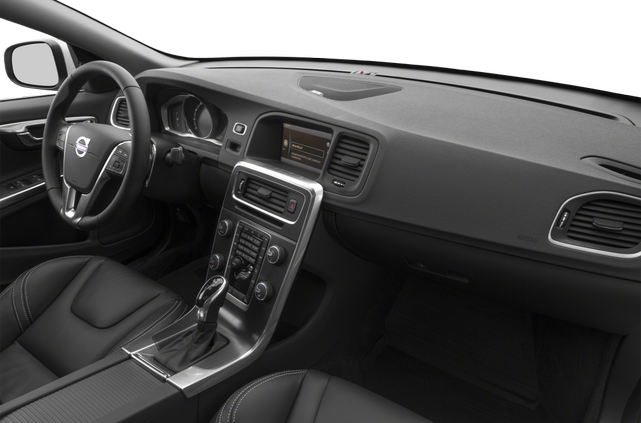 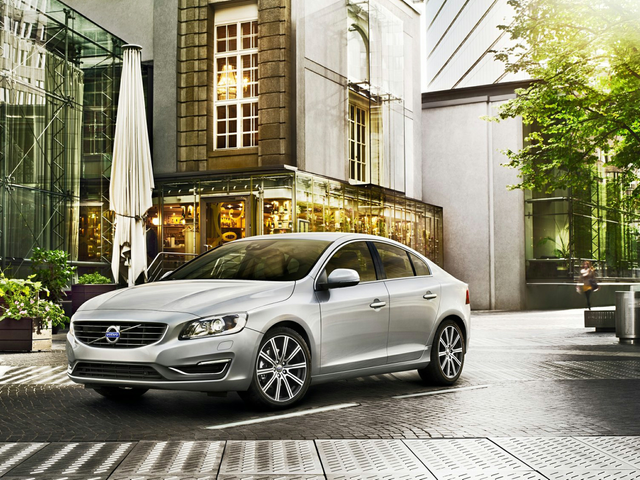 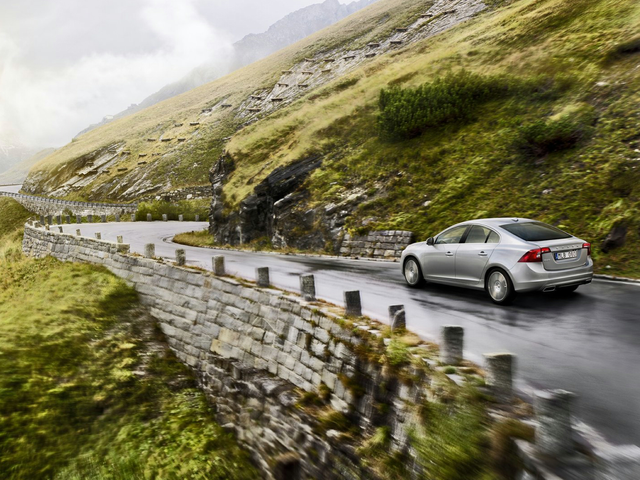 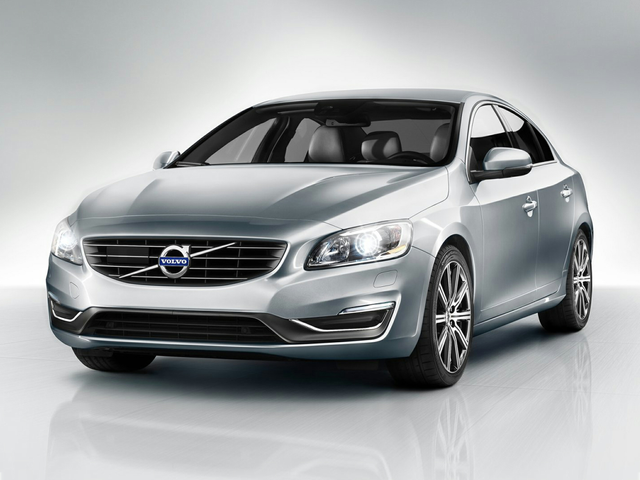 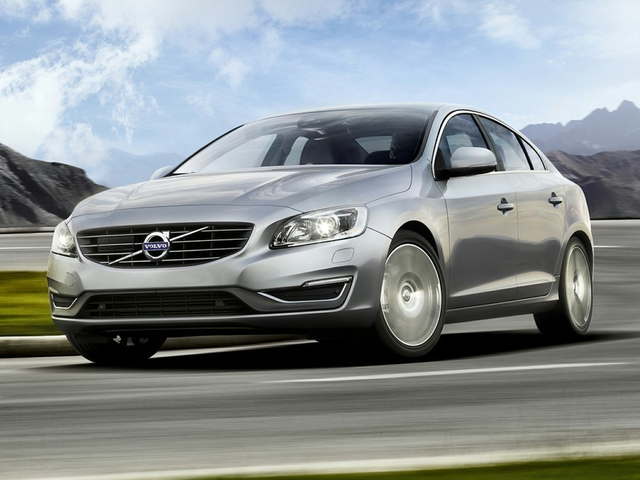 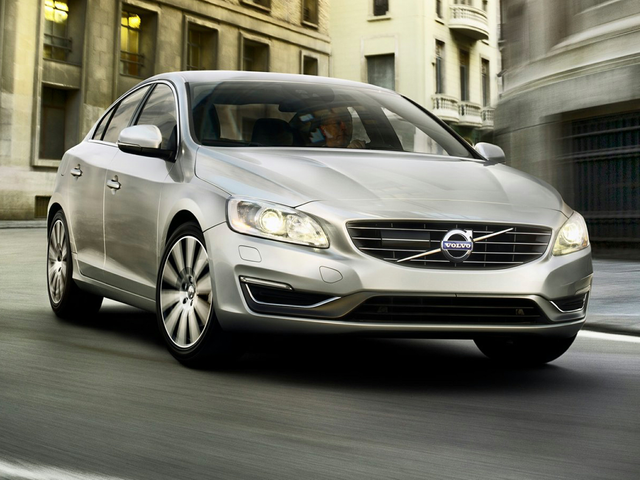 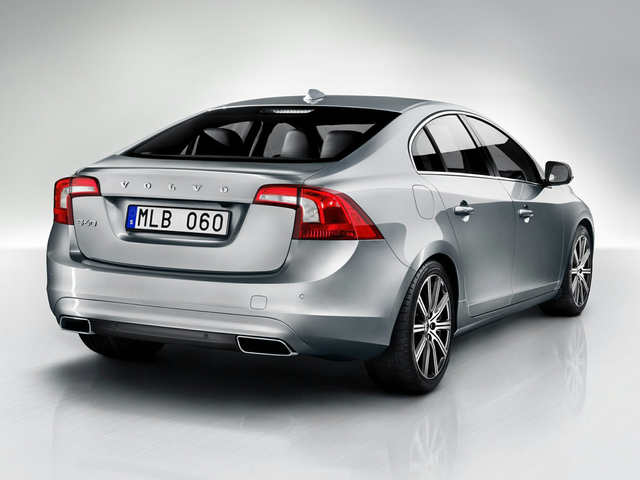 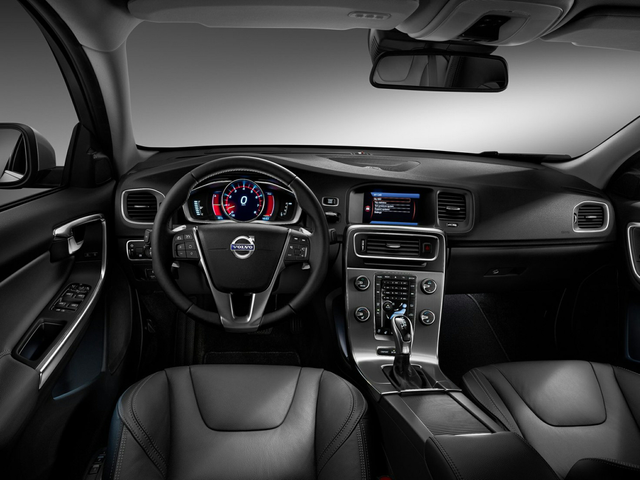 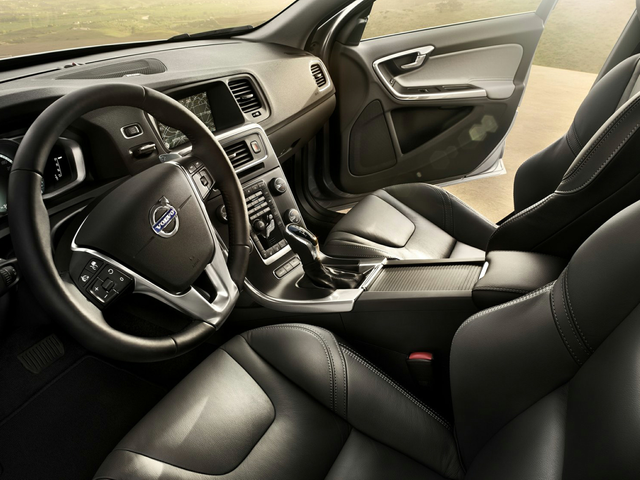