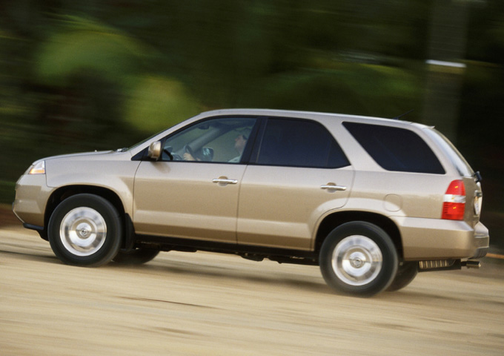 Our 2001 Acura MDX trim comparison will help you decide.

Acura MDX is a vehicle that does a lot of things well. Stylish, capable and comfortable, it’s the kind of vehicle we’ve come to expect from Honda’s luxury division. MDX is a true multifunctional creature, a sport utility that works well as a seven-passenger minivan, loads cargo like a panel truck and handles like a sedan. It even accelerates like a sports car.

Introduced for the 2001 model year, MDX was hailed as a far-sight better than the rebadged Isuzu Trooper that was being sold as an Acura. Good thing, too, since Acura needed to bolster its offerings in this land of SUV obsession. MDX also won awards from magazines and auto writers who were impressed by its versatility and driving characteristics.

Based on the platform of Honda’s highly regarded minivan, Odyssey, the MDX is similar in style and purpose to the Lexus RX300, which predates it by a few years, and BMW’s X5. Though not as luxurious as the Lexus or sporty as the BMW, MDX manages to hold a middle ground that is both useful and appealing.

MDX is what has become known as a crossover SUV, meaning it has the underpinnings of a car rather than a truck. This makes it drive nearly as well as a passenger car, but with more ground clearance and all-wheel drive. It doesn’t match the off-road capabilities of a truck-based four-wheel-drive SUV, but hardly any drivers do that sort of thing with their expensive SUVs, anyway.

Powered by a 240-horsepower V-6, which Acura claims is the strongest V-6 in its class, MDX accelerates briskly up to highway speeds. The engine is smooth and refined, emitting a discreet growl under throttle.

On the freeway, MDX coasts along quietly and effortlessly. Wind noise, often a problem when pushing a large, bulky object through the atmosphere, is nearly absent. Although, the engine is strong, MDX’s weight makes itself known when climbing hills.

On a ride to Prescott, the steeper hills on Interstate 17 caused the transmission to hunt unpleasantly between fourth and fifth gears, and manual shifts became necessary. The floor-shift setup includes a “gate” that links the top two gears, making such shifting easy.

Handling is surprisingly responsive for such a large, tall vehicle. Cornering is flat and balanced, and emergency maneuvers are predictable. Side streets and parking lots are traversed nicely, especially compared with truck-based SUVs. Four-wheel disc brakes with standard ABS are solid.

The exterior styling is sharp-edged and purposeful, though MDX doesn’t really stand out in the sea of minivans and SUVs all crying out for attention. Compared with the space-pod design of RX300, MDX looks downright placid.

The interior is very accommodating, with three rows of seats and a pleasant, airy feel to the cabin. Legroom is cramped in the rear seat, which is also hard to access. The best feature here is the split second- and third-row of seats that fold down into the fl oor, station-wagon style, leaving a broad, flat surface to load up with junk.

Although I’m not too crazy about overly decorative interiors, I find the MDX’s dashboard and interior to be too spartan and plain, considering that the tester cost nearly $40,000. Too much hard, monotone plastic, not enough texture or luxury trim. The center console felt flimsy.

But the interior is loaded with useful features, including dual climate control and, on the tester, a GPS navigation system. This is an expensive option, part of a $2,000 upgrade, but Acura really has the best navigation system on the market today. Simple and easy to use, it runs on a DVD that allows you to search the entire continental United States. We had fun finding our addresses back East, and traveling via computer to Chicago, New York and San Francisco.

The test MDX came standard with the Touring Navigation package, which puts the base price up in the clouds. Less-equipped MDXs start at around ,000, still pretty expensive, but loaded with quality and capability.

Excellent car that I will miss

After 19 years, and 190k miles this car never needed a tow! It's comfortable, easy, and simple. All our friends who then got Fords, GMs, a Subarus crossover in the same price range had to sell their car 8 to 12 years ago because of reliability issues... sometime for less that than what you could find one 19 yr MDX today. Of course, in 2020 the car does not look like a modern car, but its look is simple enough, and had been copied enough that the car will continue to age well. Maintenance is not cheap when performed by Acura, but the local one at least stood by their work and their car. When the tranny failed after 8 years, they replace it at no cost to us. My kids grew up with this car, and the interior barely shows wear and tear... Now the car has been totaled, I am sad to let it go....

This car met all my needs; its spacious has three rows, AC runs cool, good on gas and it’s drives lovely... Way better than newer model cars I’ve been in and its more than what I expected for an older model car.

Most reliable car i have owner

Met all my need. Plenty of room for a big family. Travelled from canada to key west multiple times.. very reliable. Recommend to friend and family 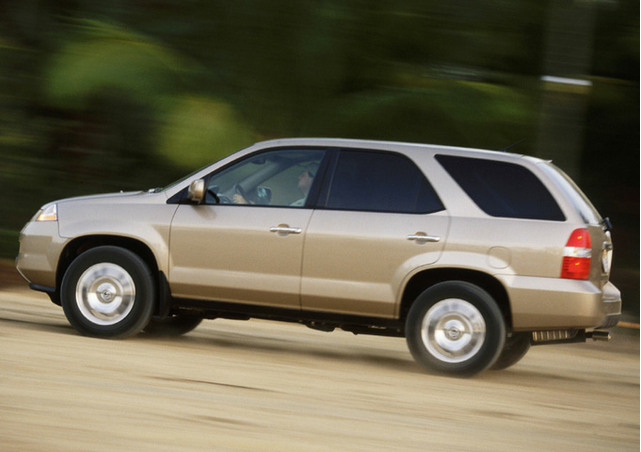 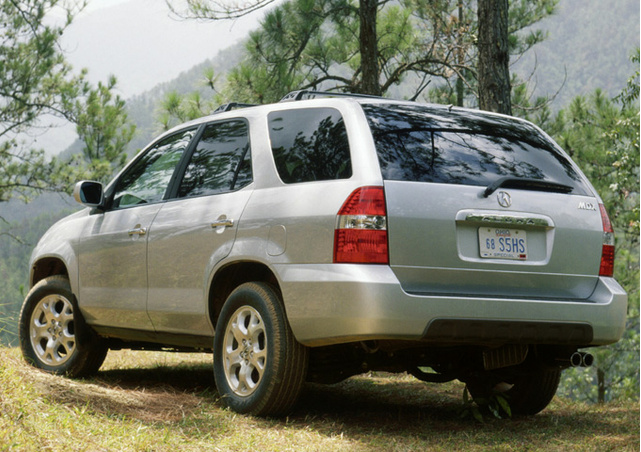 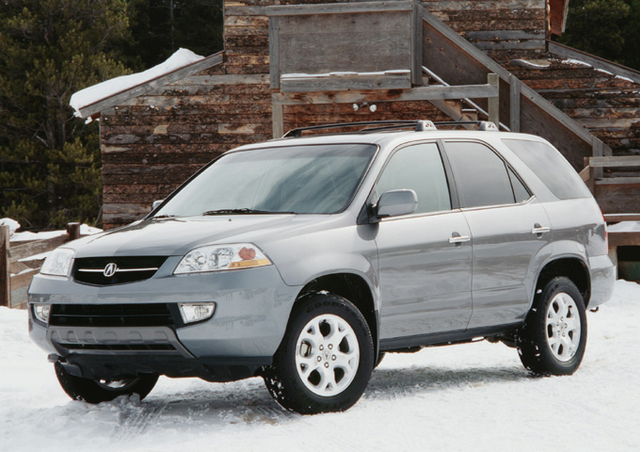 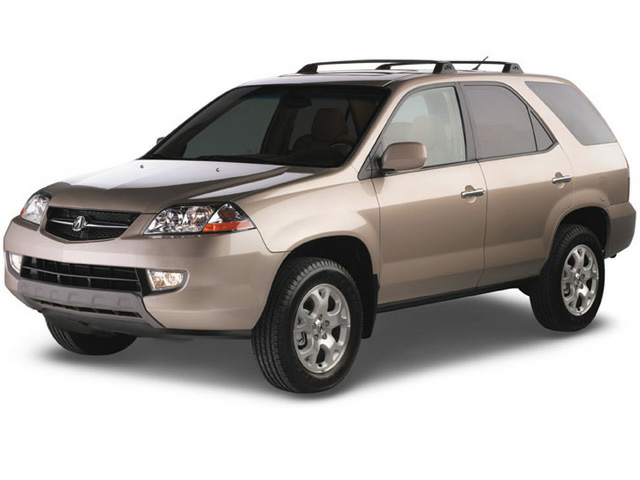 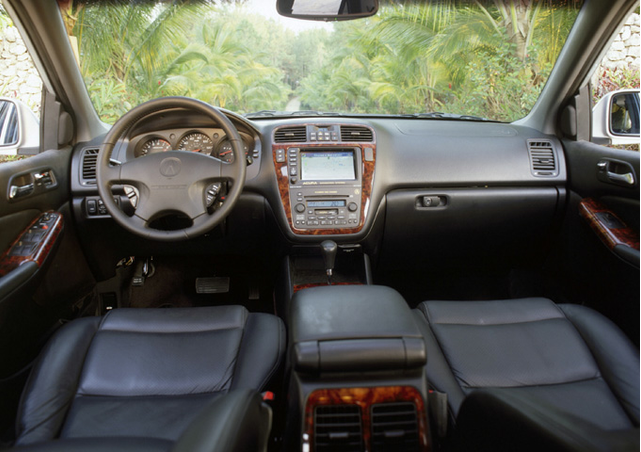 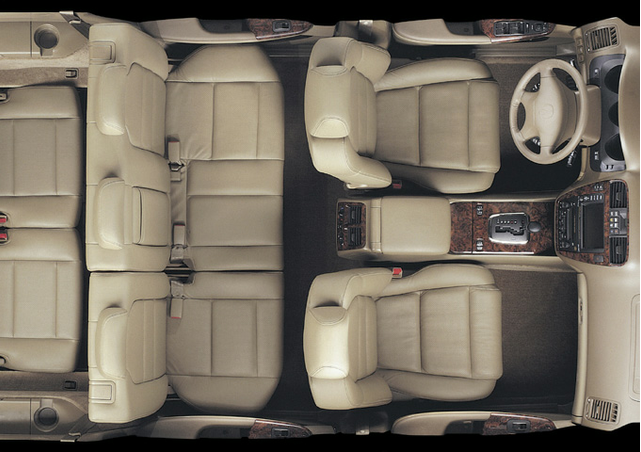