Our 1998 Toyota RAV4 trim comparison will help you decide.

The second time around with Toyota’s mini sport-ute wasn’t as nice as the first journey two years ago, when testing a 1996 model.

This time we encountered some hilly terrain and found the 2-liter, 127-h.p. 4-cylinder engine doesn’t like sharp inclines as much as it enjoys the flatlands.

With the pedal to the metal, the 2-liter wheezed, though in fairness, the RAV4 we tested had 4-speed automatic and not a manual to help even out those hills.

What it lacks in pep, it makes up for in petroleum savings with its 22 m.p.g. city/26 m.p.g. highway rating, most respectable considering that’s the rating with 4WD for all-season motoring.

Nice to have 16-inch all-season tires on a small vehicle like this to provide optimum handling in a petite package.

The base price on the four-door, 4WD unit we tested was only $18,708, but the options can quickly add to your debt burden. ABS runs $590 and is left off the standard equipment list to keep the base less than $19,000. The power tilt/slide sunroof runs $915, privacy glass $295 and the value (?) package runs $2,772 for air conditioning, CD player, cruise control, carpeted floor mats and the mandatory power windows/locks/mirrors. You can save $1,140 by not opting for the aluminum alloy wheels.

The subcompact RAV4 is priced at the same level as a much larger Blazer, Explorer or Cherokee, not to mention a host of fine compact and midsize sedans. It also ran about $1,000 more than the Amigo, though it had two more doors.

Ah, well, $25,000 to be different, though for that money you can purchase a hard-to-find, much-in-demand Volkswagen Beetle.

I bought my 98 Rav4 2 years ago just for fun. I got it for a great price from a guy that needed to sell it. I'm an old grease xxxxxx and do most of my care maintenance. The exterior is in great shape and interior is super nice. It had the original suspension parts and a bad right front wheel bearing. I replaced the inner and outer tie rods, sway bar links, CV axles, lower ball joints, struts, shocks and the bearing. It's a blast to drive and with 215K for miles this one will last. The previous owner had a timing belt and tune up 12,000 miles ago so that is a big bonus. I love the 16" wheels as it sets up off the ground just right! Well made as Toyotas from the mid 1990's to about 2005 were bullet proof. I have a 2000 Avalon with 315K and it looks and tuns like new. Also a 2002 Tundra with only 95K and also looks and runs new. I will be too old to drive when I wear these out and have no interest in a new car. Love my fleet!

November 13, 2022
By Christian from Minot ME
Owns this car

I currently have a 1998 RAV4 AWD. I paid very little for it. I saved it from the crusher. It just needed some love. I'm the second owner and it currently sits at 244k miles. Original engine and transmission. I had to replace the rear end but a used one was $150. I'll keep this vehicle until I can no longer maintain it. I personally don't have much faith in the newer models of this vehicle and feel that this year of the RAV4 will last decades longer.

The best vehicle I've ever owned

January 8, 2021
By Orval from Rowlett, Texas
Used to own this car

This vehicle was reliable above and beyond any expectations. I purchased it new and it lasted nearly 23 years and traveled over 439,000 miles with the original engine and standard transmission. Normal maintenance was performed religiously with no major repairs required.

Rating breakdown (out of 5):
8 people out of 8 found this review helpful. Did you?
Show full review
See all 19 consumer reviews 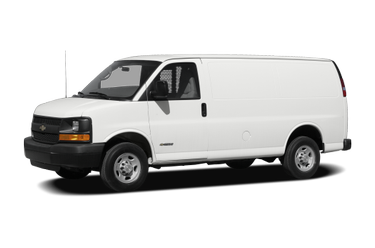 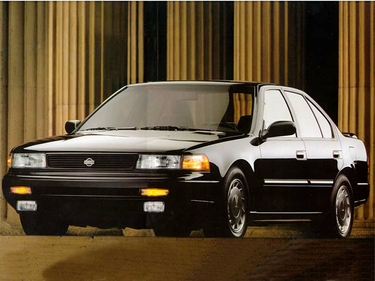 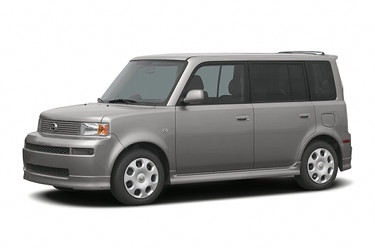 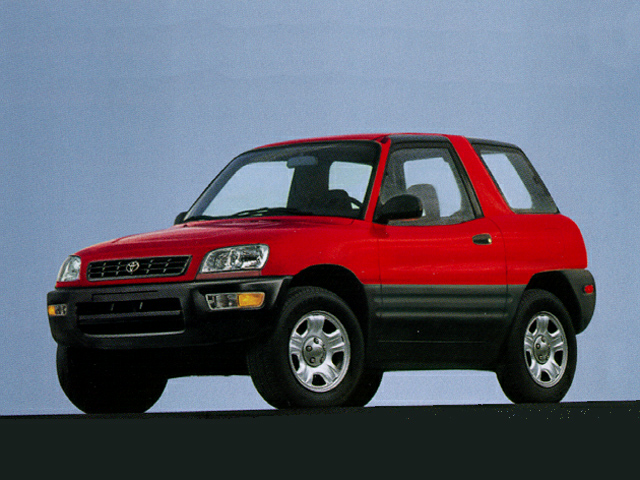 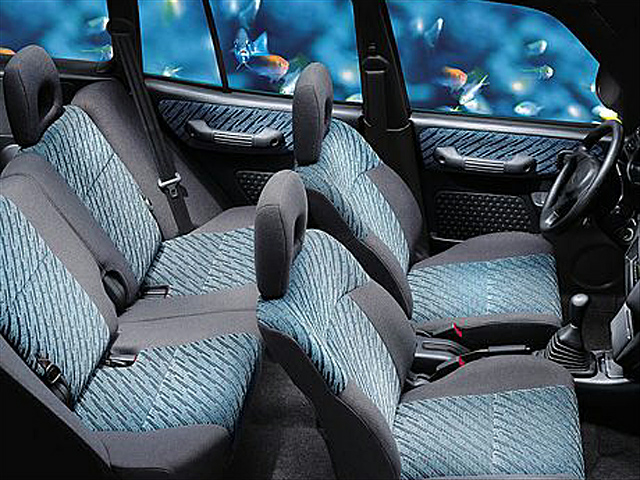