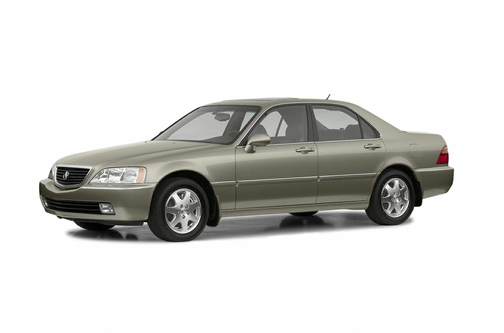 Our 2002 Acura RL trim comparison will help you decide.

Vehicle Overview
A more powerful V-6 engine goes into the 2002 3.5 RL, Acuras flagship luxury sedan. Other technical improvements include a firmer, more enthusiast-oriented suspension, and the front-drive sedans speed-sensitive power steering has been retuned for an improved feel. Insulation has been added to the engine compartment and under the dashboard to reduce noise and vibration. A new dual-diaphragm master cylinder aims to reduce brake-pedal effort while increasing braking force.

A next-generation RL sedan is thought to be waiting in the wings, possibly with a V-8 engine and a rear-drive chassis, which would make it directly comparable to premium-sedan rivals from BMW,Lexus and Mercedes-Benz.

Exterior
Since its first appearance in 1996, the RL has not changed dramatically and was slightly modified for the 1999 model year. Xenon high-intensity-discharge headlights are standard. The new suspension has firmer spring and damping rates, larger stabilizer bars and firmer front suspension bushings. Wider wheels hold lower-profile P225/55R16 tires. With an overall length of 196.6 inches and a 114.6-inch wheelbase, the 3.5 RL is about the same size as the rear-drive Lexus LS 430.

Under the Hood
A 225-horsepower, 3.5-liter, 24-valve V-6 engine teams with a four-speed-automatic transmission. With a new variable silencer system this year, the V-6 makes 15 hp more than before. The transmission incorporates Acura/Hondas Grade Logic Control, which reduces gear hunting when traveling uphill and helps engine braking while moving downhill. The EPA certifies the 3.5 RL as a Low Emissions Vehicle.

Amazing overall and ahead of its time

December 12, 2020
By Brennen Hrebeniuk from Pasco, Washington
Owns this car

This car met every need of mine except for the obvious bad gas mileage at about 19 mpg on average. I added third party auto start and Bluetooth for music and calling and it literally is amazing

Rating breakdown (out of 5):
3 people out of 5 found this review helpful. Did you?
Show full review
4.0 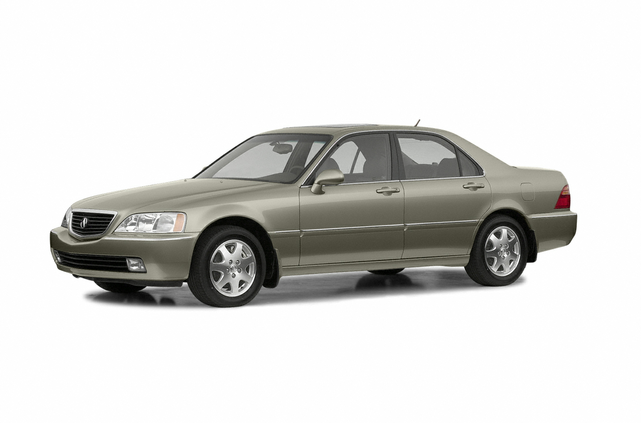 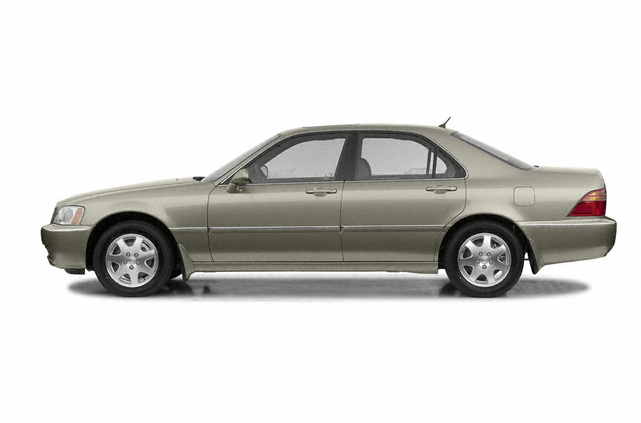 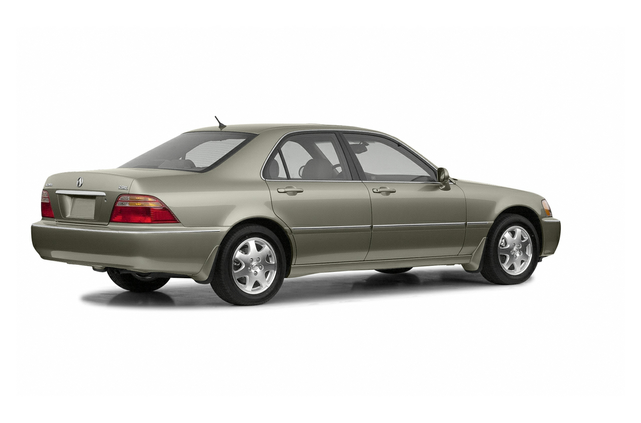 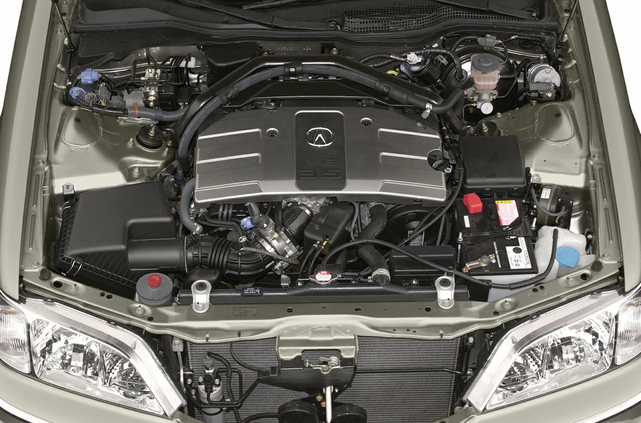 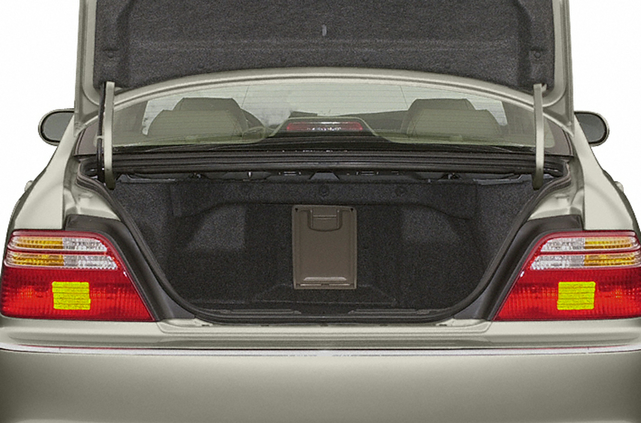 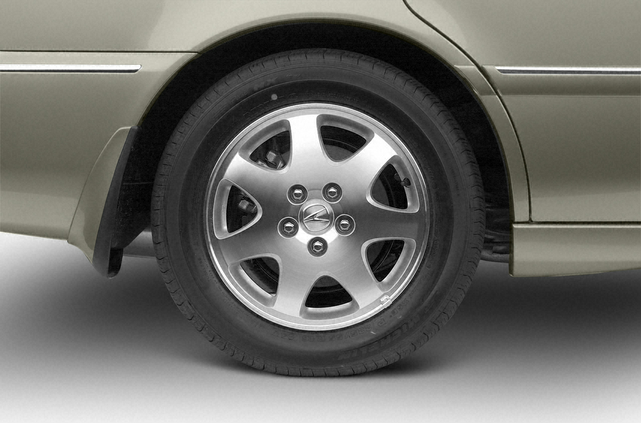 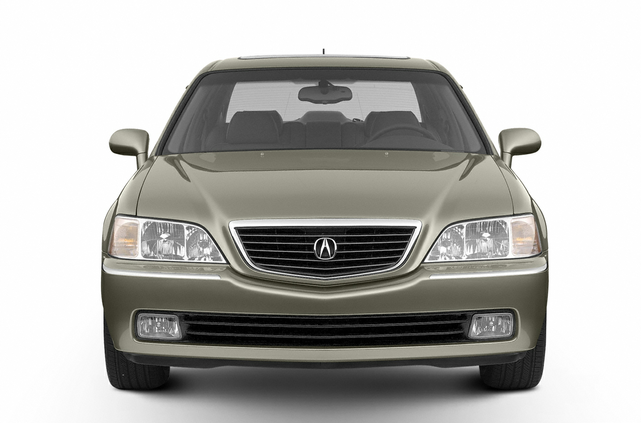 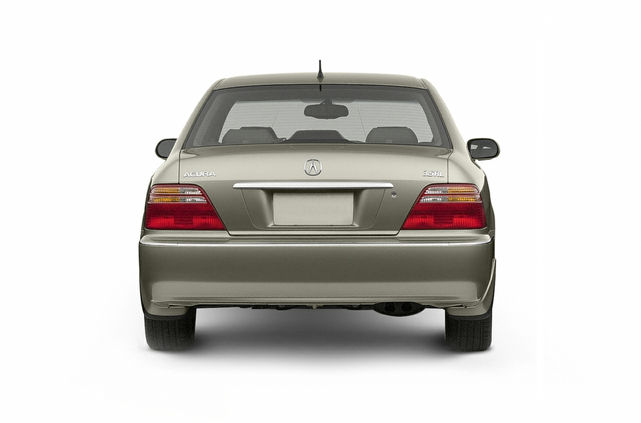 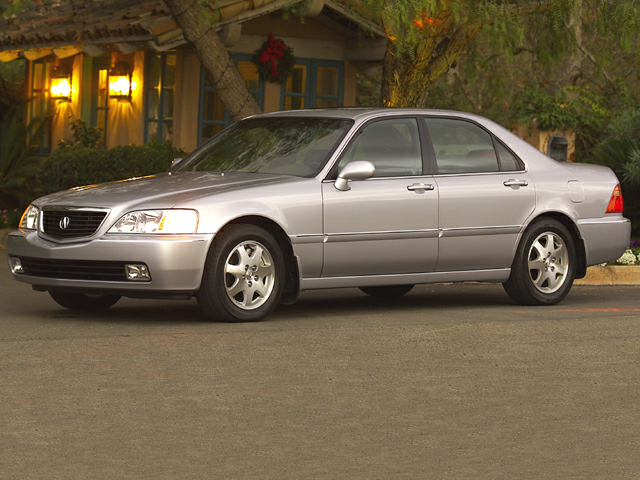 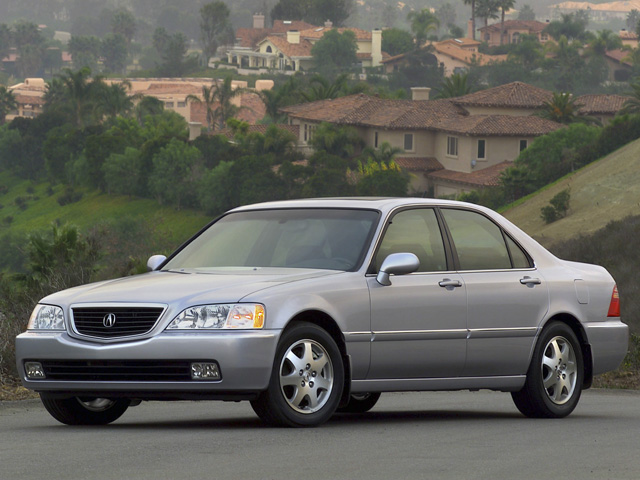 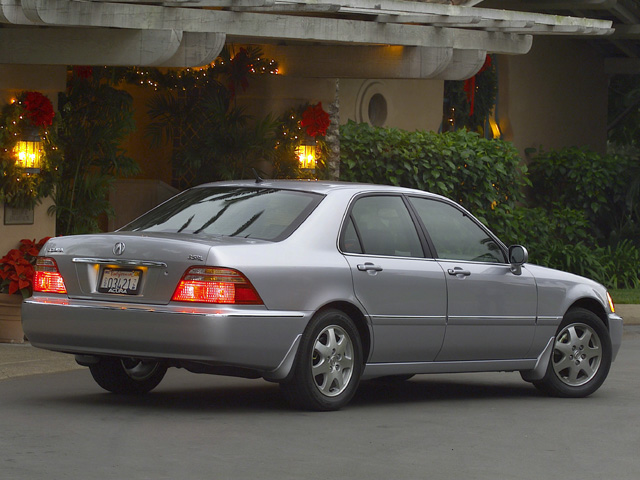 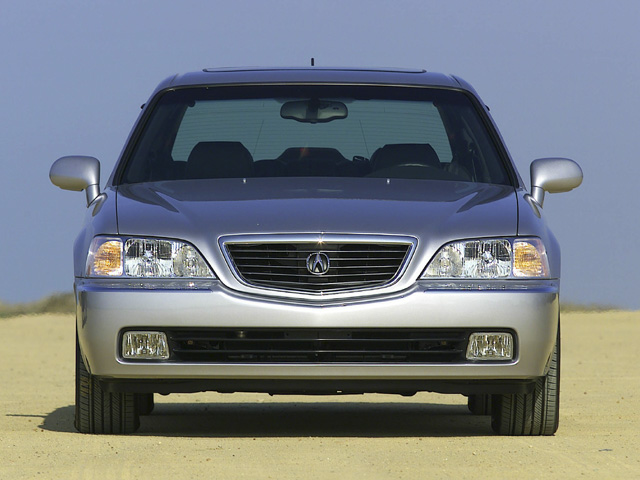 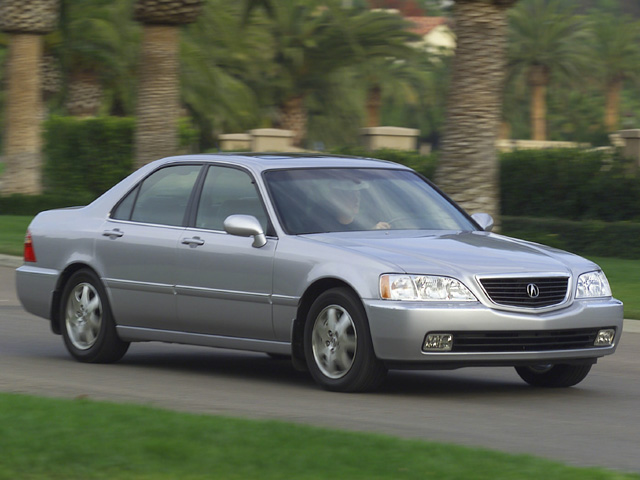 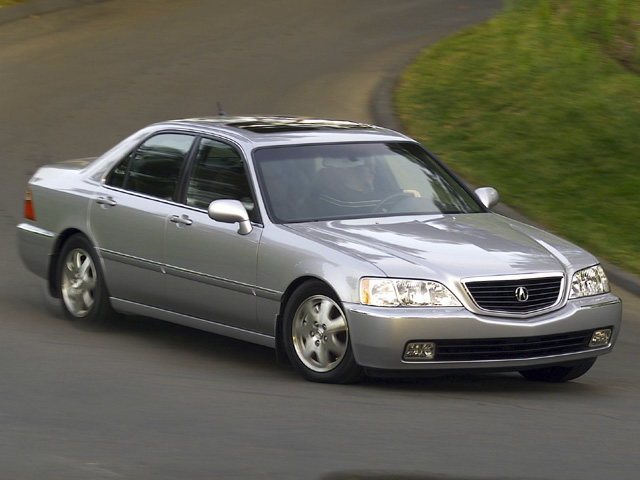 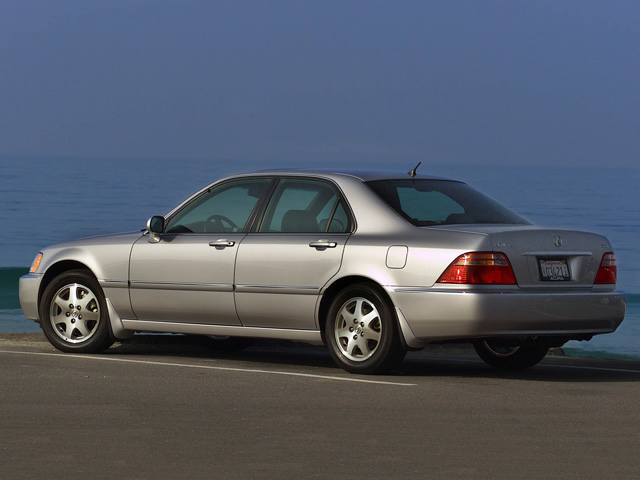 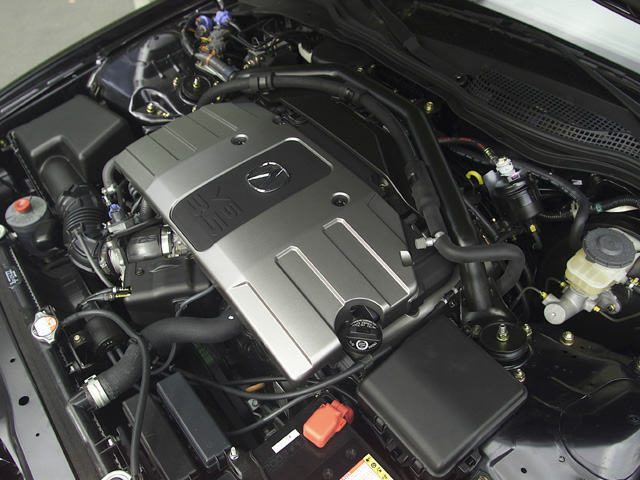 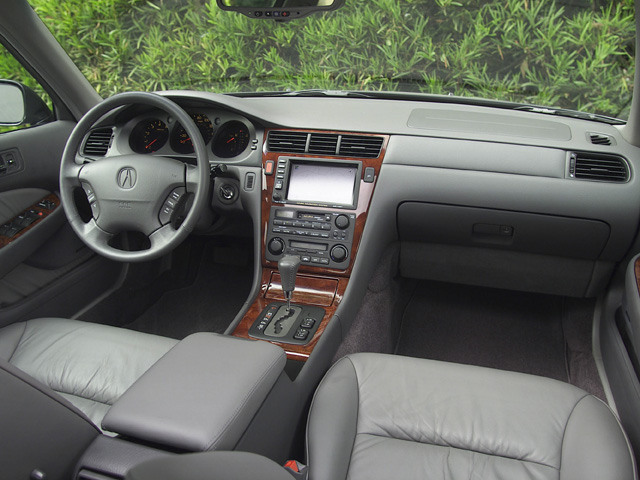 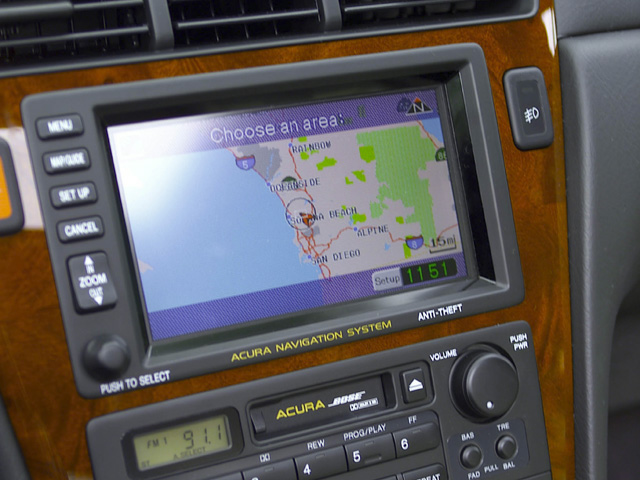 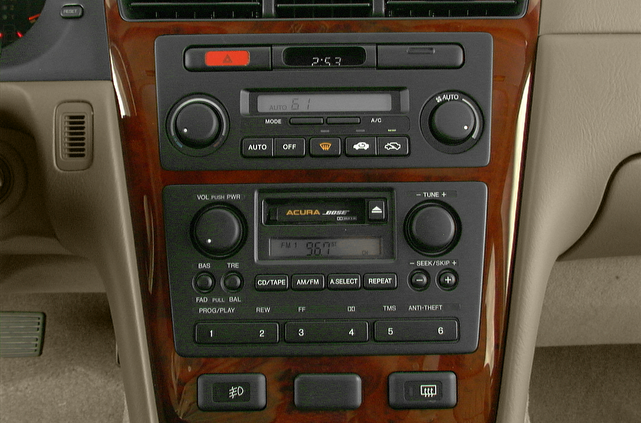 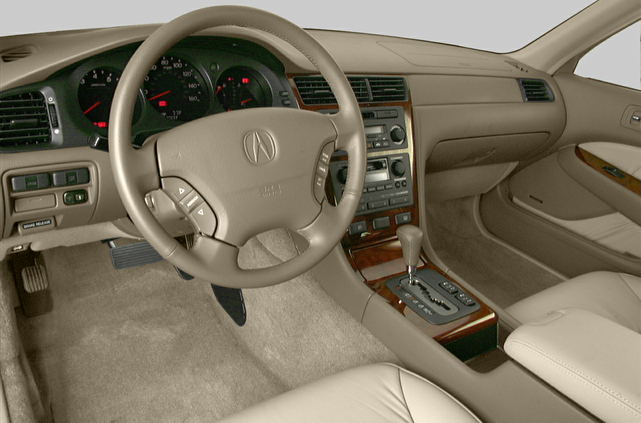 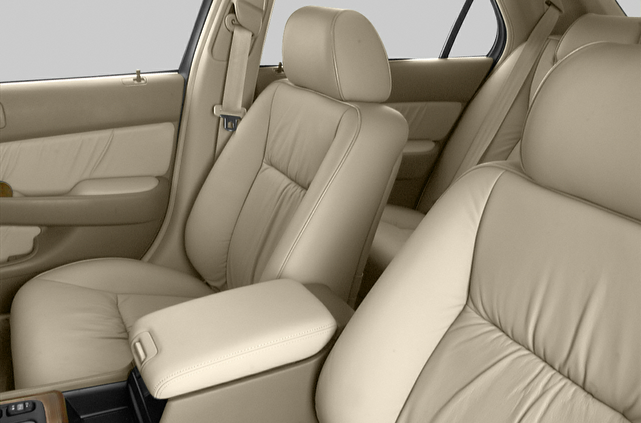 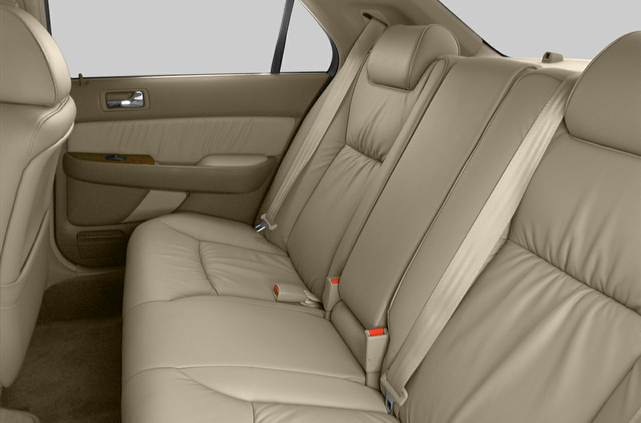