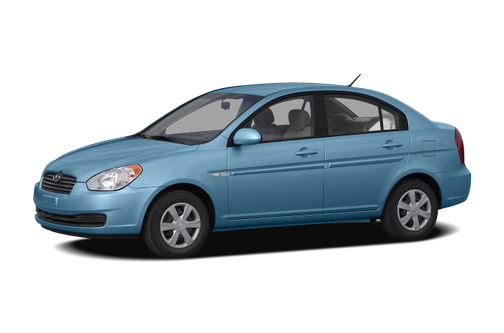 Our 2006 Hyundai Accent trim comparison will help you decide.

Sometimes, you just want a basic car … one that has four wheels, runs consistently and does not cost an arm and a leg. The 2006 Hyundai Accent GLS sedan meets those standards, and then some.

A recent, weeklong test of the GLS compact took me down memory lane, where I asked myself, “Why didn’t I have a nice, new car like this when I was young, instead of that rusting hulk of an ancient sedan I drove off to college?”

The short answer is: I was a dunce.

Happily, today’s youth have much more on the ball and would be smart to consider the Accent GLS as a first new-car purchase. The Accent also shapes up as a second household car when the big family sedan or sport-utility vehicle are parked in the garage or otherwise involved in the commuting cycle. Why an Accent? Here’s why:

For starters, it’s nicely equipped for the price. Hyundai used to be another word for cheap price and cheap components; no longer.

But wait, the tester called for an extra $1,500 for the so-called “Premium-Sport Package” that brought in such staples as air conditioning, power windows, power heated mirrors, power door locks, remote keyless entry and 15-inch tires and alloy wheels.

This is a Hyundai product, so you get the alluring warranty packages, including the 10- year/100,000-mile powertrain package, the five-year/60,000- mile vehicle coverage and roadside assistance coverage for five years or however many miles an owner can drive a GLS.

Here are a couple of more good-news numbers for you: 28 miles per gallon in city driving and 36 mpg on the highway. The gas tank holds a few ounces short of 12 gallons.

For those who cannot remember the last time a gas tank fill-up cost less than $35, no further explanation is necessary.

Great, you say, but how does it handle? All things considered, not too bad.

The Accent zipped through crowded commuter traffic like a champ. Once the revs were up, it was a surprisingly willing freeway car. Steering was responsive, handling was nimble and parking was a snap.

Sure, the reality is that the 1.6-liter, four-cylinder engine has a maximum horsepower rating of 110. That means that anyone attempting to swoop an Accent in front of a speeding Porsche would be a dunce (see above).

It also means that climbing the Sierra Nevada on the way to Lake Tahoe is an experience in engine struggle and noise.

The Accent will get you there safely and without guzzling fuel, but it won’t be like a trip in a Corvette.

But that’s the point, isn’t it? The GLS is an entry-level car.

As for leg room, if you’re thinking about stuffing three adults into the back seats of the GLS, here’s my advice: Don’t be cruel.

Three adults won’t fit back there, and two fairly normal-size human beings are also likely to squirm after an hour in the confined space. However, the 60/40- split rear seats fold easily to create some convenient cargo space, if needed.

Here’s more food for thought: Back in February, Hyundai Motor America unveiled the 2007 Accent lineup at the Chicago Auto Show, adding all-new, three-door GS and SE models as alternatives to the GLS. The Accent coupes look nice, but if you want four doors in your affordable compact, the GLS is sticking around.

And while Toyota Camrys and Honda Accords have been perpetually in the automotive news limelight, be advised that Hyundai has sold nearly 600,000 Accents since the model was introduced in 1994.

Large families, horsepower freaks and SUV devotees are not going anywhere near the ’06 Accent GLS. And rightly so.

But if you’re looking to buy that first new car, get a second car that won’t devour the household budget or upgrade the college-bound child’s ride, Accent probably belongs on your must-test-drive list.

Brakes: Power-assisted, vented discs on front; solid disc on rear (with anti-lock and other braking-enhancement features)

Plenty of leg room rides nice, little bit noisy, but not too bad, good price good on fuel, woukld get another one for sure. Would not buy anything else in the same price range.

I love my Hyundai Accent

May 10, 2018
By Trusted Owner from British Columbia, Canada
Owns this car

I've owned my Hyundai Accent for over 11 years. I have found it to be a great little car. Super acceleration, good sight-lines, solid car. I highly recommend it.

August 4, 2015
By FLEXY from Nigeria
Owns this car

Got the car in 2006 and vehicle has been fantastic but unfortunately, Hyuandai don't use quality materials. All my life, i have never heard that Camba Beam breaks in a vehicle and i saw that in my Accent. Hyuandai used cast instead of iron and the Beam breaks any how when used on rough road. In year 2006 when other manufacturers have advanced in technology, Hyuandai were still using Cassett player in this model, it's so sad and I will not buy another car from this manufacturer. 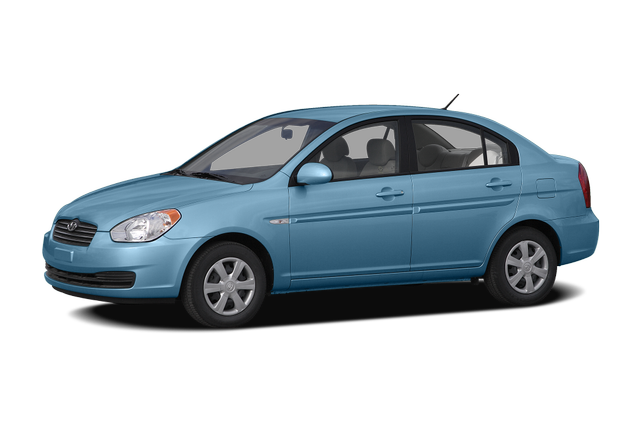 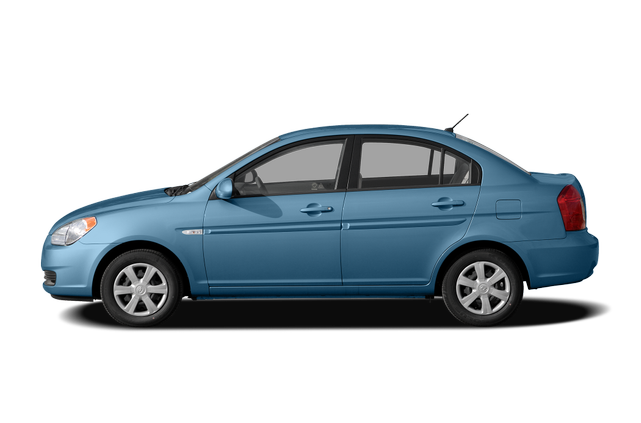 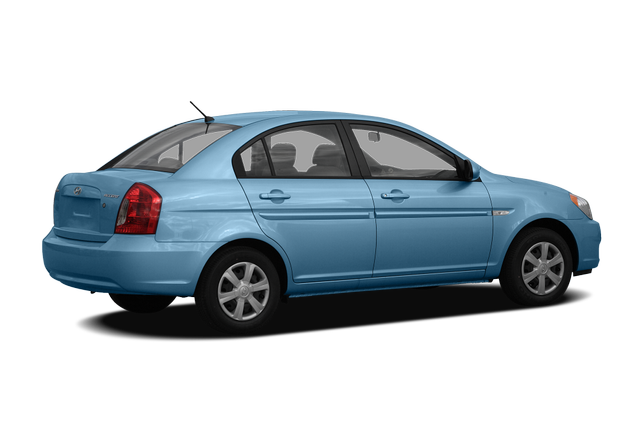 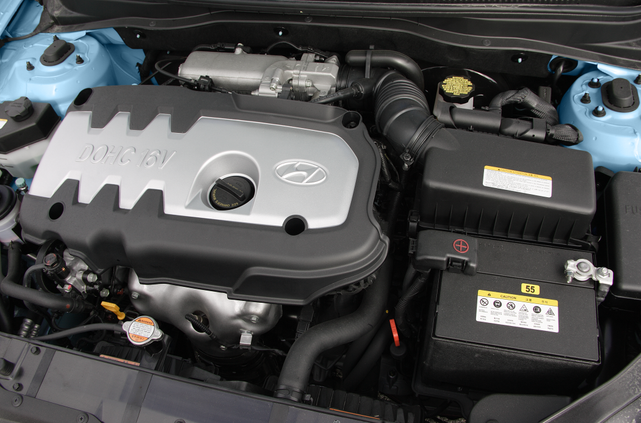 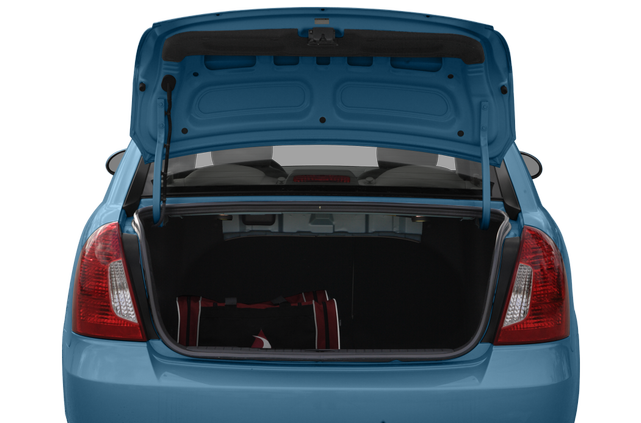 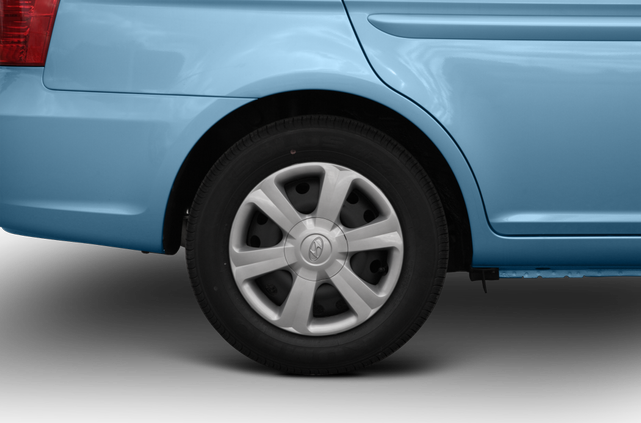 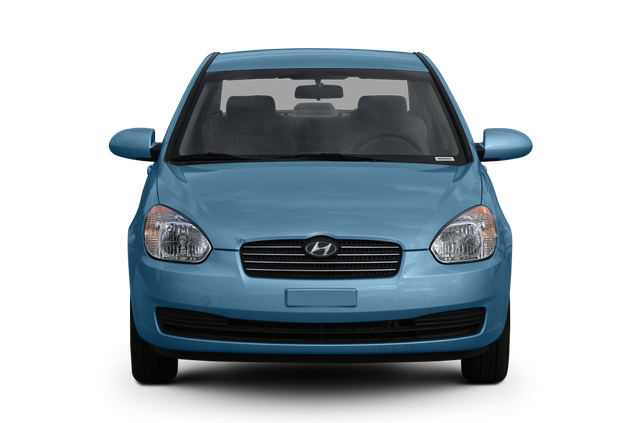 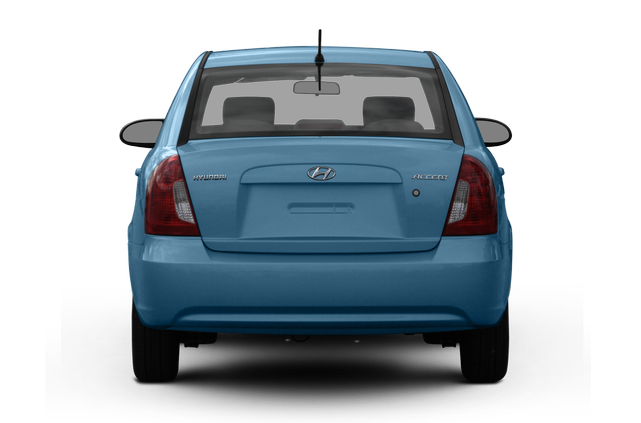 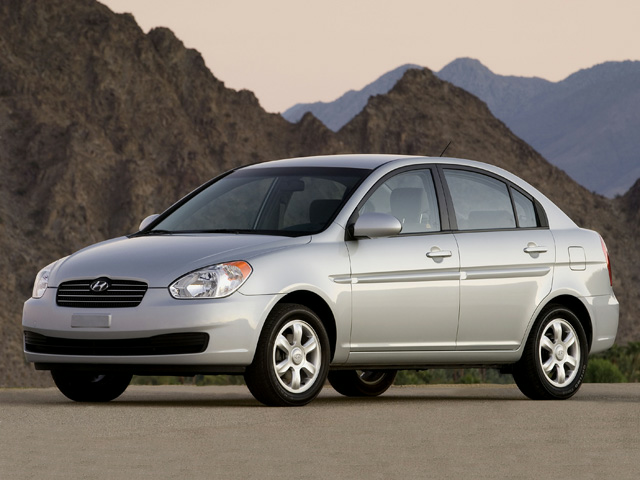 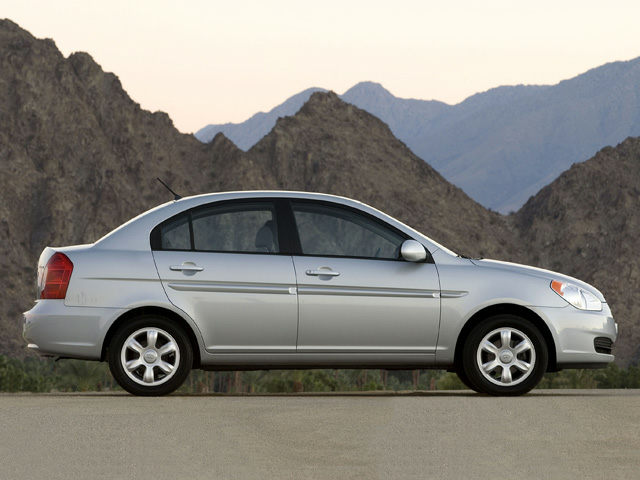 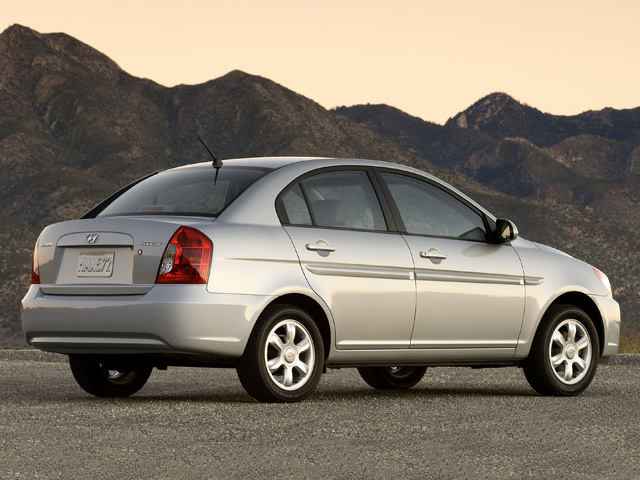 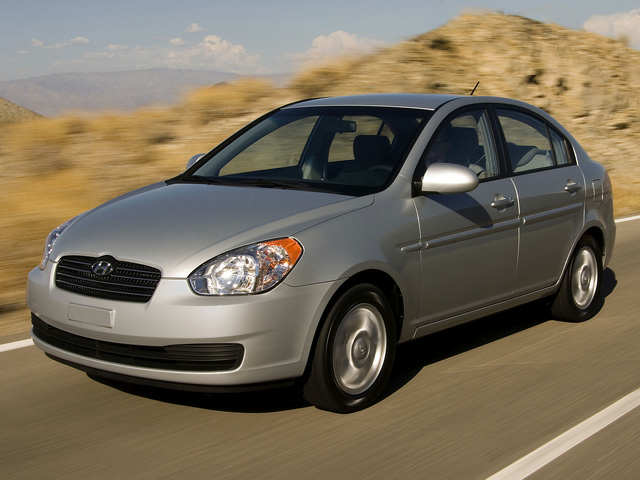 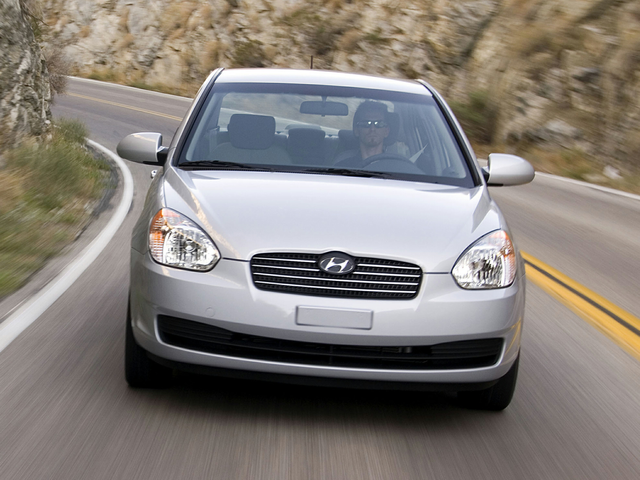 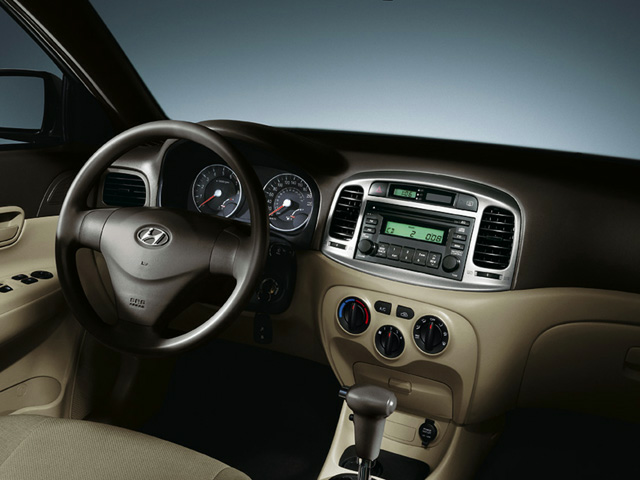 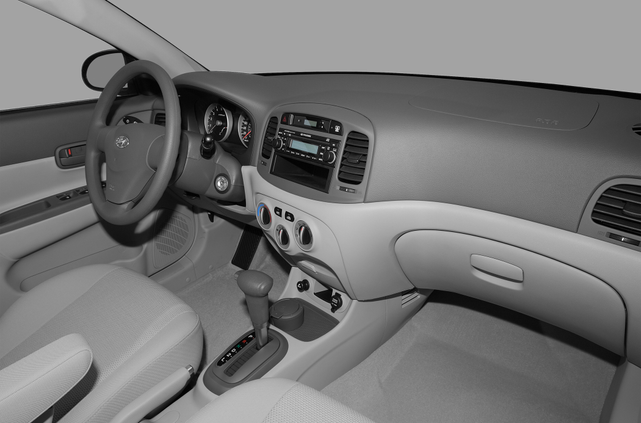 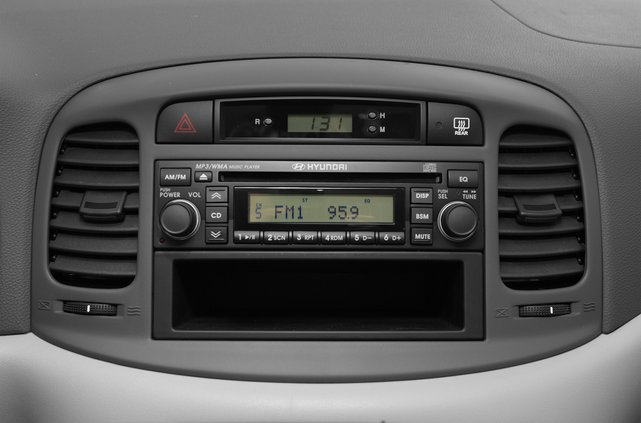 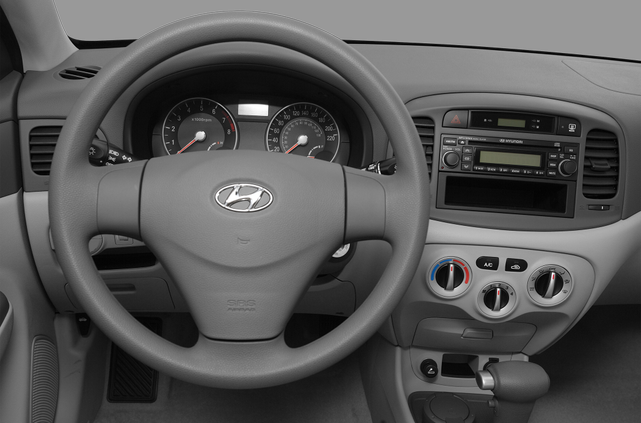 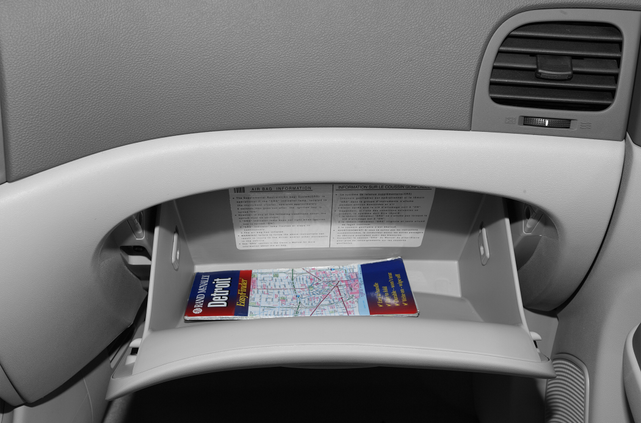 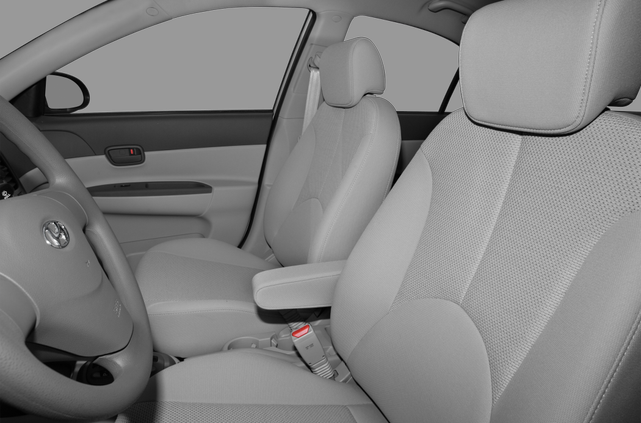 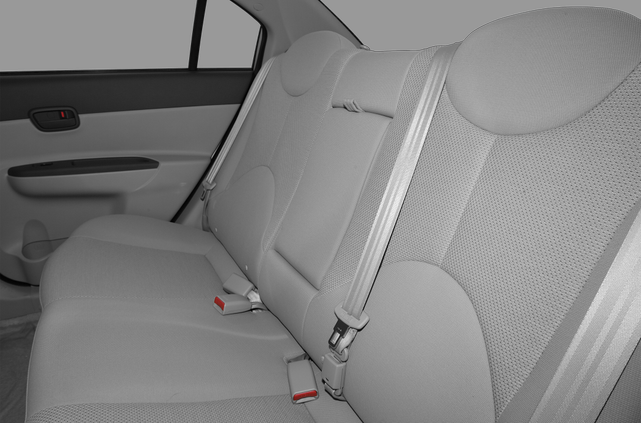 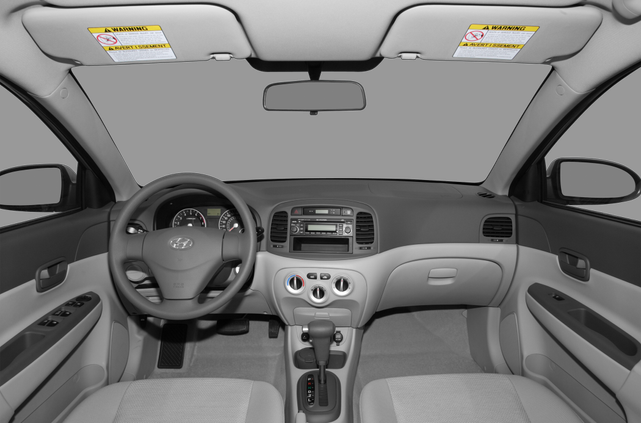