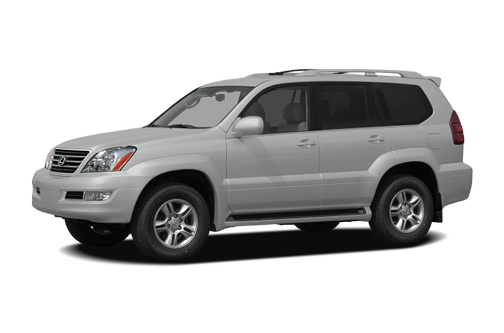 Maybe I’m spoiled, but I like nice things. I especially like nice cars with rich leather seats, premium sound systems, powerful engines and super-cool features. These are some of the things that make this mama happy. One would assume that the 2009 Lexus GX 470 would fall right into the Things-I-Like category, but it left me scratching my head. I just don’t understand who Lexus is targeting with the GX 470.

Several of its features make the GX seem like a throwback to the ’80s. Yes, the GX has seats aplenty and luxuries galore, but there’s nowhere to put my mommy gear. Folding the third row was a workout for both my upper body and my higher reasoning skills. Luxury is supposed to make things easier, right? Well, in the GX luxury seems a bit dated.

Driving the GX was easy, though. The ride was smooth as silk, and there was enough power to really tempt me. Its huge V-8 engine humbled hills; the full-time four-wheel drive left lesser cars in the dust. Its gas mileage was a reflection of that powerful engine, but really, it wasn’t as bad as I expected with its EPA-estimated 14/18 mpg city/highway. Of course, I got 13 mpg in combined driving, but I was testing out the GX’s abilities to pass uphill. That’s not exactly economical driving. What’s not so economical was the GX’s recommended 91-octane premium gas. Oh well – luxury rarely comes cheap.

The ride in the GX was luxurious, too; it wasn’t even slightly truckish. It was so smooth, in fact, that it seemed almost unconnected to the road. It was more like flying or floating than driving. Personally, I’d like a bit more feedback from the tires, but I can’t really complain about an SUV being too smooth (well, I can, but…). There was some of that roly-poly feeling in the turns, which reminded me that I was in a large SUV, and maneuvering around parking lots was a bit of a trial.

There’s no argument that the GX 470 is a pretty SUV. This was a full-sized mama with curves in all the right places. The GX was big without being bulky or obnoxious, like some of the other huge SUVs on the road. Instead, it’s softly rounded and delicately accessorized. The GX was way too classy to be dripping in chrome, which only appears on the front grille, door handles and in a single strip under the windows. The rest of the sparkle comes from a gorgeous metallic paint. My test car was a fabulous Salsa Red Pearl, a deep red that was fun without being over the top.

The passenger doors opened easily, even for the little ones, and stayed where you put them. The armrest on the rear door worked as a grab handle when kids were climbing in, and the running boards meant that the higher climb-in height was still manageable. In the back, a flat stepping area gave solid footing to passengers climbing into the third row.

The rear cargo door, however, was one of those things that made me wonder what Lexus was thinking. The door opened to the side instead of upward like most SUVs. It’s really odd and rather awkward, because the rear door is big. Most luxury SUVs have a power liftgate feature that makes opening the cargo door a breeze, but the GX is its own woman. Er, person? Car? Let’s just say it’s unique.

The GX’s interior looked and felt great with its comfy, heated leather seats and gorgeous wood trim, but it fell short when it came to usable space and practical features.

If you’re a smoker, then the GX is your friend with a cigarette lighter and three ashtrays. If, however, neither you nor your children smoke, those ashtrays aren’t much help. The ashtray in the front was the only place to set my cell phone, as I usually have a couple of beverages sitting in the cupholders. The center console came with two fold-out cupholders; if they’re in use, there’s absolutely nowhere to stash anything else. When I picked up my test GX, the wireless headphones were stored in the center console. I think that’s the intended storage location, considering the way the headphones fold and fit perfectly into the bin. I found it more helpful to put them in the bins in the rear-passenger doors. That way the kids could reach the headphones by themselves, and I had somewhere to stick that vital pack of baby wipes.

The stereo and rear entertainment systems in the GX felt either dated or thrown in. The audio system had a cassette player. Wow. The optional navigation system had a nice-looking color touch-screen that made managing audio systems and Bluetooth connections easy. There was an AUX port for plugging in MP3 players, but no USB port. The AUX port was at the bottom of the center stack, which meant the cord was exposed. Since there’s nowhere to stash your iPod, things got messy between all the cords and chargers. In the rear, there was an available DVD system with wireless headphones, but it didn’t seem well-planned. I’m not a big fan of the system because the DVD player is on the ceiling of the backseat area. I didn’t feel safe loading a movie while driving, and younger kids can’t reach the DVD player to do it themselves.

The GX’s third row was another thing that left me scratching my head. Technically there’s seating for three people back there, but only three very small people would be comfortable. In fact, I couldn’t even tell there was a center seat in the third row because it was so small. There wasn’t much legroom because the second row didn’t slide forward.

My main complaint about the third row was the way it folds. The seat is split 50/50 and each seat folds to the side instead of down into the floor. It took folding, hooking and strapping each seat to stow the third row; once it’s stowed, visibility out the rear side windows is completely zero. I’d have loved to have kept the third row in place, but then there’s very little cargo space. I managed to carefully stack a modest grocery run back there, but when I got home and opened the cargo door, the bags toppled out. Not cool.

There were plenty of safety features in the Lexus GX, but they weren’t exactly cutting-edge. Newer safety features like a blind spot warning system and a radar-based collision preparation system haven’t made their way to the GX.

What you do get is airbags, including front- and side-impact airbags, and side curtain airbags for the first and second rows but not the third row. It also had antilock brakes, stability control, traction control and emergency brake assist that senses panic braking and helps stop the SUV.

The seat belts in the GX fit well and were easy to manage, even for little fingers. The center seat belt comes out of the top of the seat, so it won’t impede your visibility. The Latch connectors are clearly marked and easily accessed; a Velcro flap keeps them covered when they’re not in use. An available tracker system helps police recover the GX if it should be stolen.

In Diapers: The ride is as smooth as baby’s bottom.

In School: Running boards and flat step-in areas make it easy for little ones to climb aboard.

Teens: Teens won’t be thrilled by the lack of legroom and rear charging points.

Best vehicle I ever owned. V8 all wheel drive

March 13, 2021
By Plasticsmen from Charleston SC
Used to own this car

The best combination of comfort and performance.

June 30, 2020
By Dave in Shreveport from Shreveport, LA
Owns this car

The quality of this car far exceeds anything I've owned before. This car is much safer in traffic than my Rav4, the ride heigtht is better, and people respect your presence more. You need to use premium gas only, but its well worth the extra cost.

Most reliable luxury SUV ever

Had this one for 10 years. Besides regular maintenance, (and it doesn't need much) absolutely reliable. Great all around SUV. Good for road trips as well as around town. Good off road capabilities but don't go off road much. Pros: Extremely Reliable, spacious, comfortable, decent performance, Cons: Seats not very comfortable for long trips, Poor Gas Mileage, Handling tuned for comfort but not performance on curvy roads. 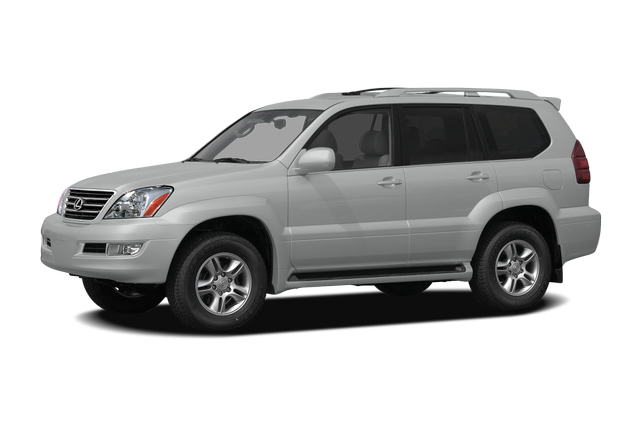 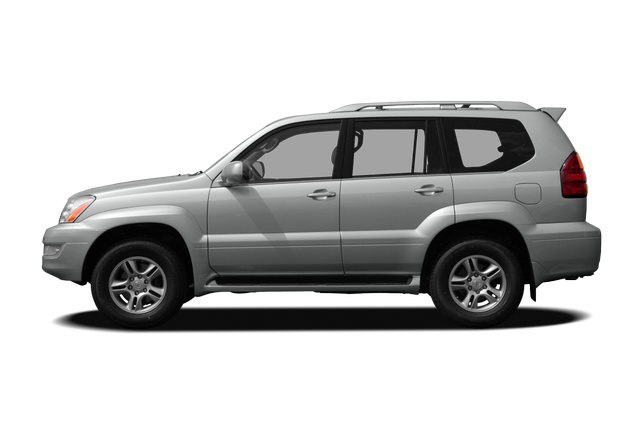 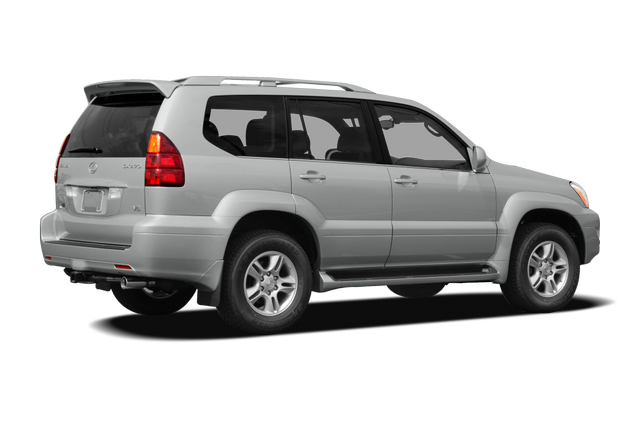 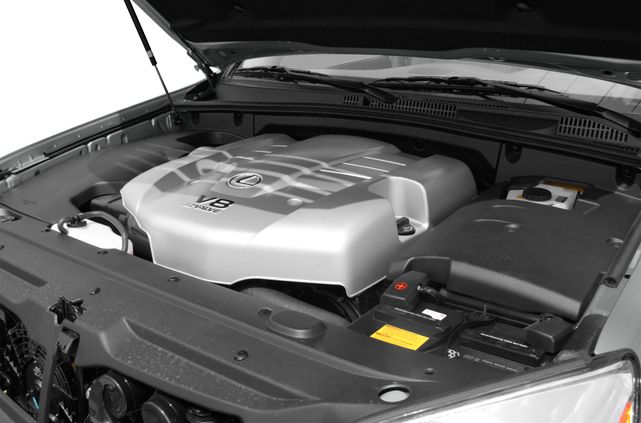 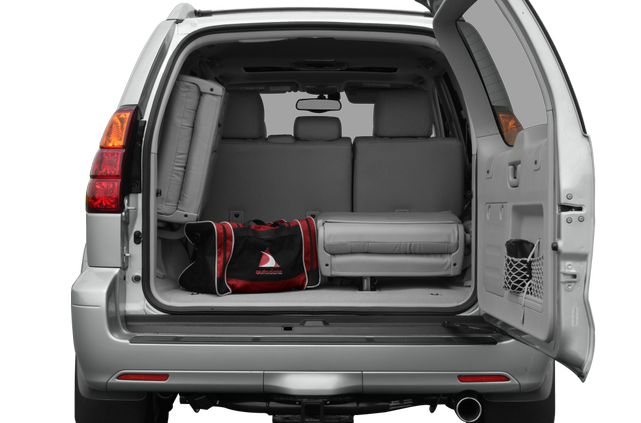 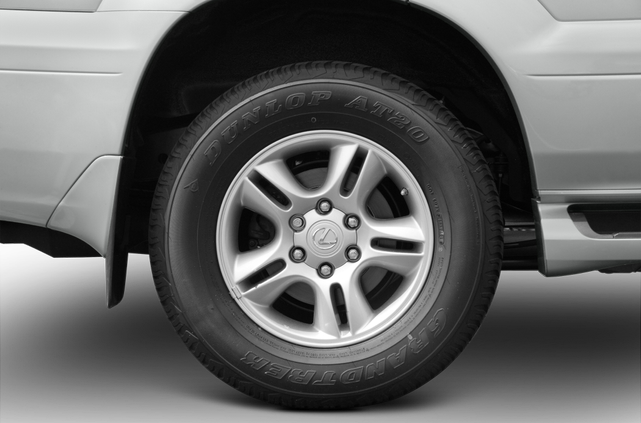 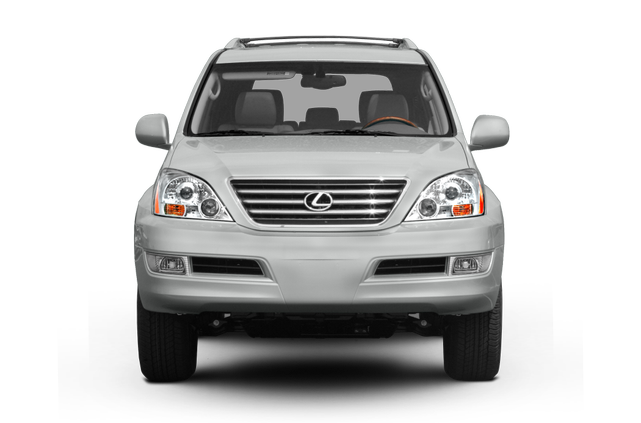 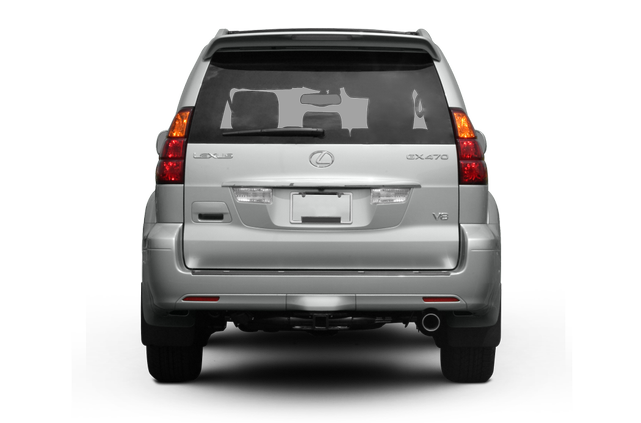 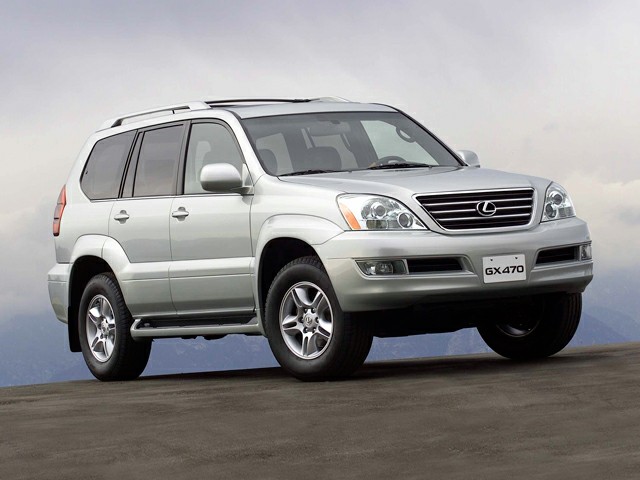 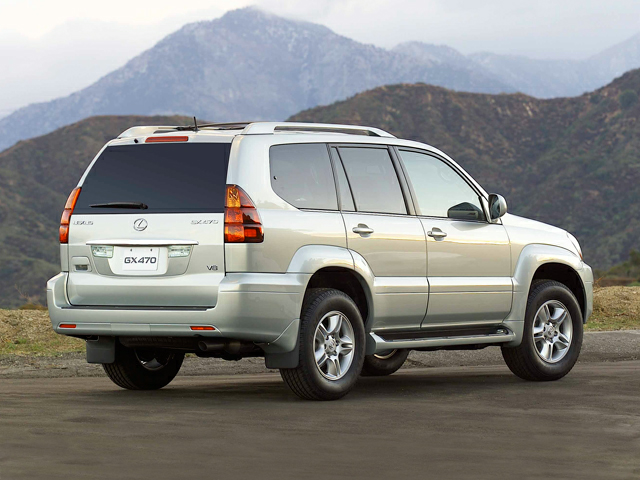 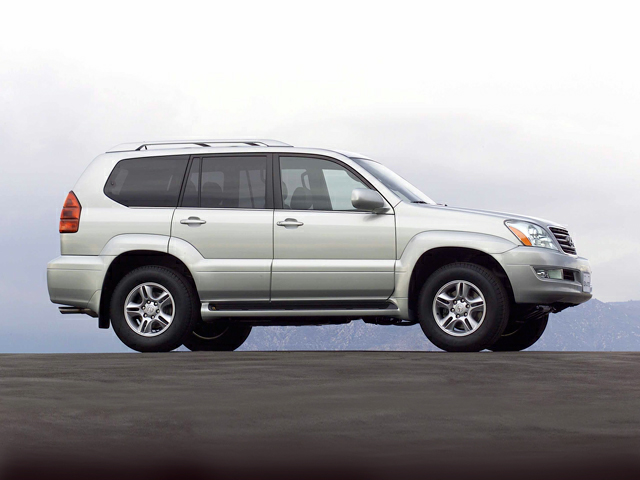 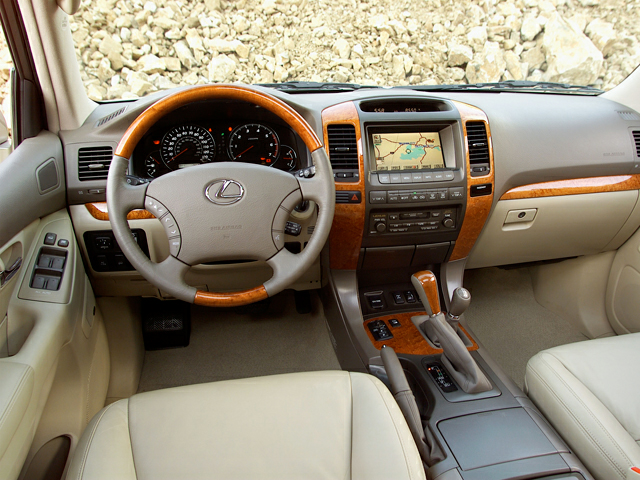 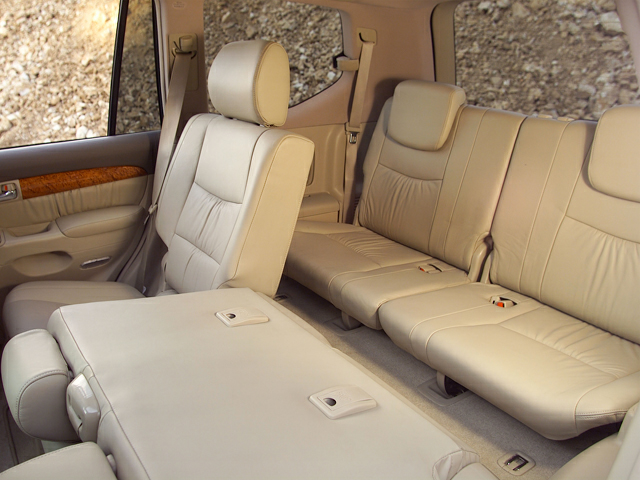 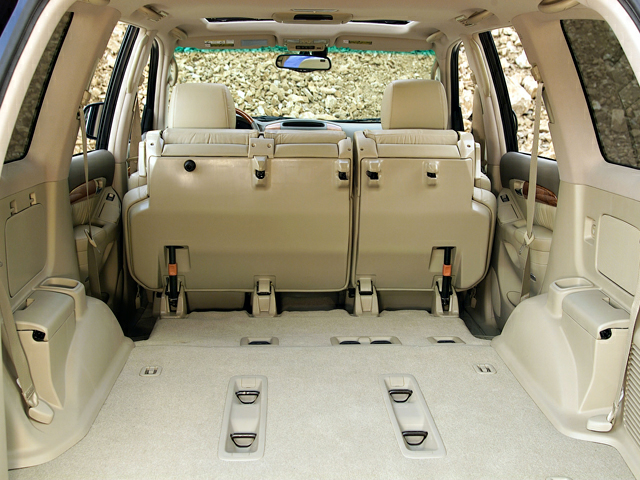 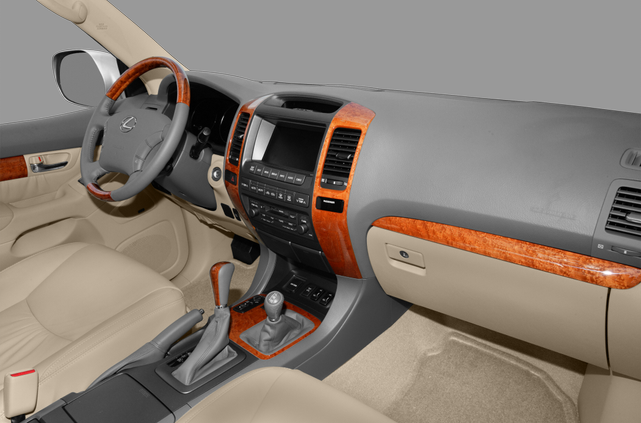 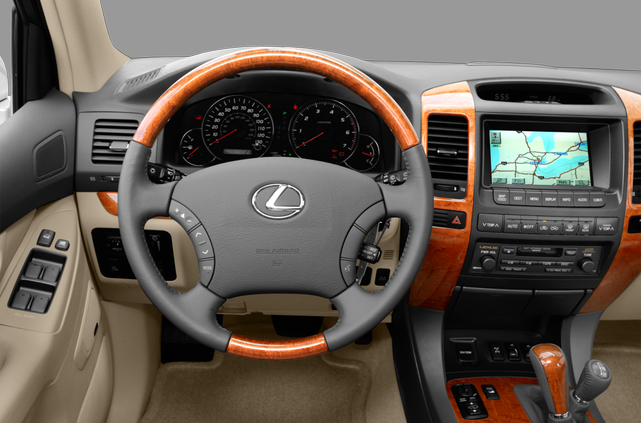 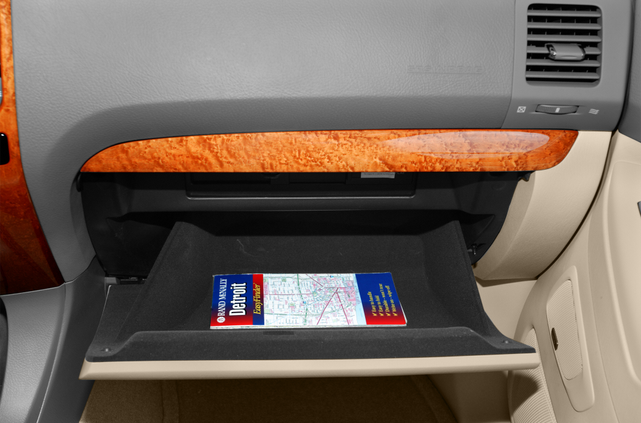 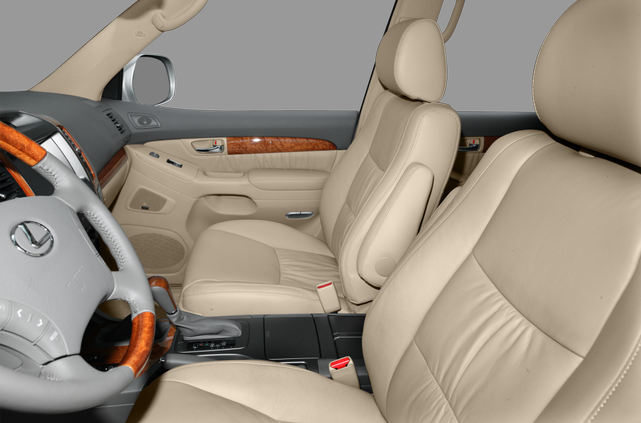 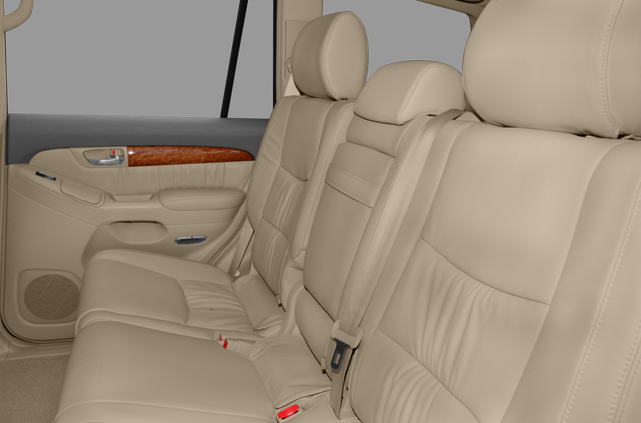 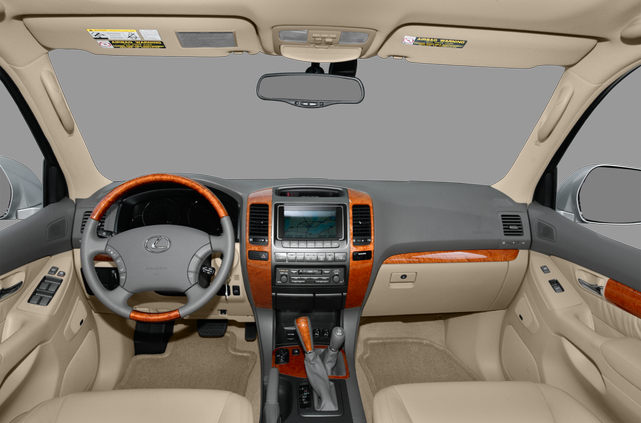 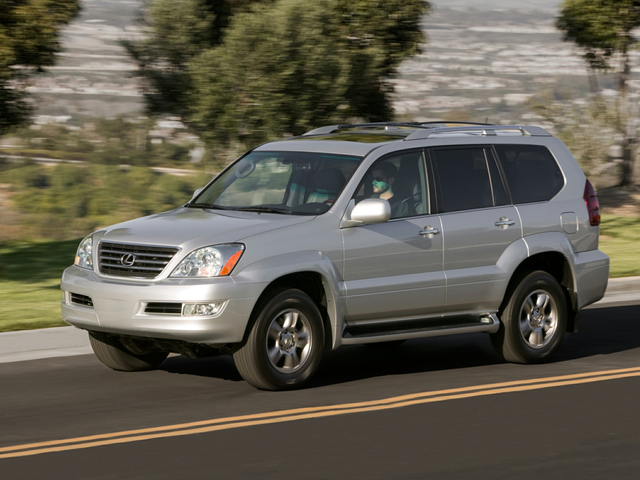 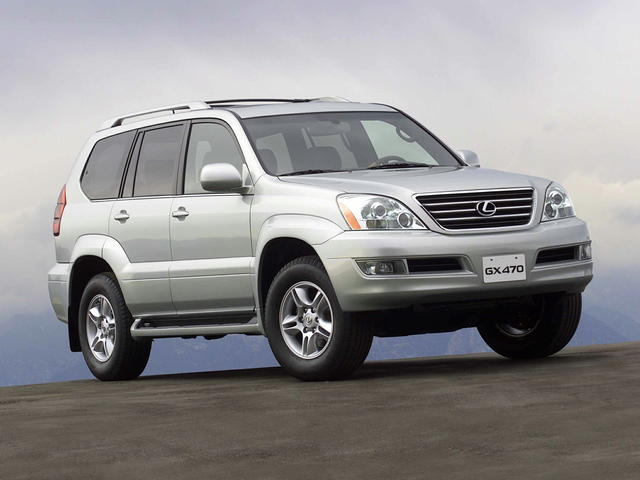 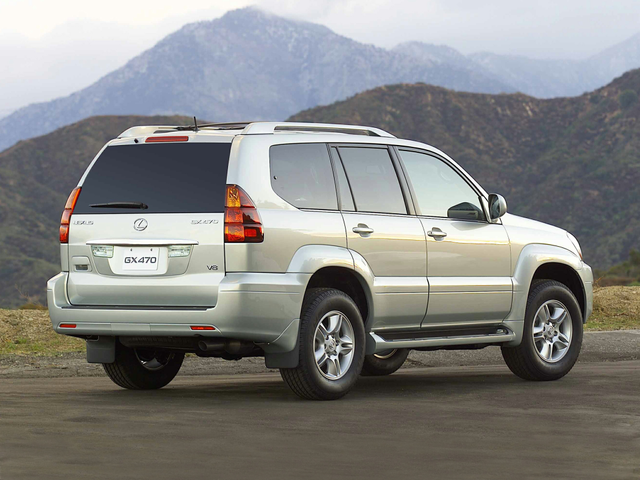 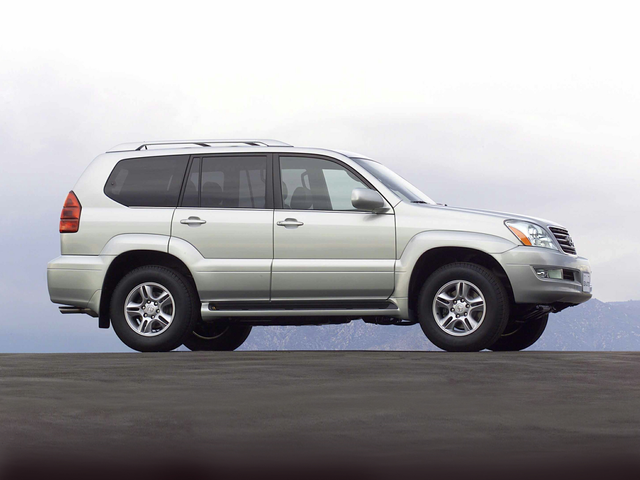 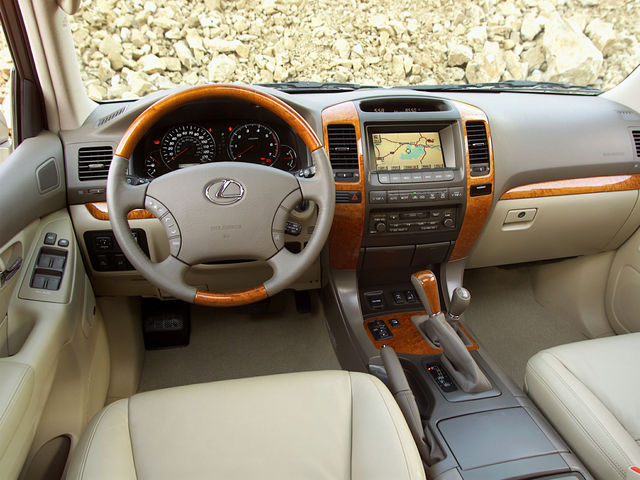 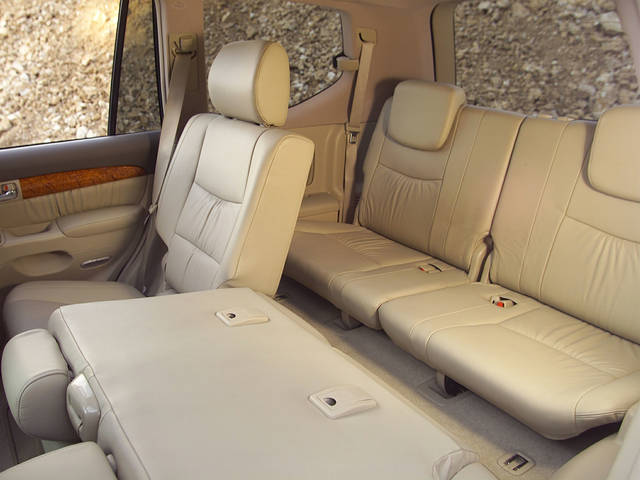 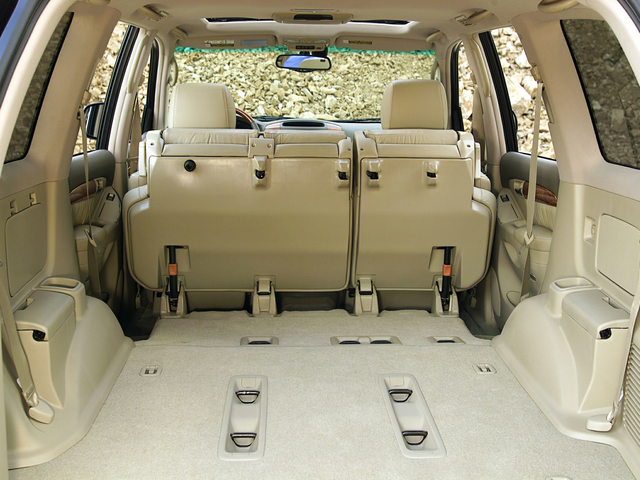