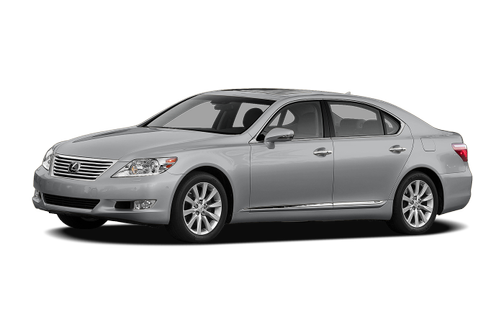 For once, let someone else do the driving. Adjust your seat, plug in a movie, spread some Grey Poupon on your sandwich and you’ll be surprised how fast you get there.

The executive class seating package (a $13,200 option) provides just about everything a Wall Street tycoon would want: leg rests, reclining seat and a delicate massager.

The wood trim in the back is nicer than the furniture most people have in their home. Even the air the passenger breathes is better than what we unwashed masses have to suck down on a daily basis. This vehicle has an air purifier.

So there are you, breathing your filtered air, drinking your filtered bubbly water (your faithful driver would have to provide you with that), watching your movie or listening to Mark Levinson surround sound stereo with 19 speakers, the bright sun blocked from your eyes with the electric shades on the rear doors and back, as tiny electric motors massage your back. It almost makes you want to become a tycoon of some sort just to enjoy some of the finer luxuries in life.

You don’t even have to worry if the LS 460L can park itself or not; it can. The driver takes care of those details.

The driver can get this big boy rolling at 60 mph in under six seconds, another impressive performance number. (It has a top speed of 130 mph, which is electronically limited.)

They may not like the electric power steering though, which is rather loose and a little numb, especially at slower speeds, but it seems to tighten up nicely when cruising on the highway.

If they get lost and you haven’t fired them, they can use the optional navigation system, which includes a large color LCD screen on the dash.

Really, the driver will like just about every feature in the front. There’s Bluetooth connections for your assistant to place phone calls and set up appointments. Everything is laid out nicely and the seats are extremely comfortable up front too, though they lack any massage features (something the help doesn’t need access too anyway).

The driver already has a tilting, telescoping steering wheel and an electric seat that moves back slightly when the car is stopped to make ingress and egress easier. (This is also important so he can get your door even faster.)

There are also new telematics this year in the LS 460L. The system is called Lexus Enform with Safety Connect. This system includes a response center and works similar to General Motors Co.’s OnStar system.

For the 2010 model year, Lexus refreshed the new sedan’s look. It changed the front fascia, replaced the headlights and tail lamps.

The look remains understated with a wide grille and overall solid, well-proportioned stance. It’s the vehicle of dignitaries or, at least, apprentices fired by Donald Trump — though I don’t know if they still get whisked away engulfed in that much luxury.

There’s a graceful curve to the car’s roofline and thick d pillar, which just makes this car look elegant. People may not be able to identify the car by name, but they will know it’s expensive. (It starts at $73,750; my test vehicle included more than $22,000 in options and sticker price over $95,000.)

But if you’ve got the money, flaunt it. At least that’s what a Lexus dealer might suggest.

The ride from the backseat is superb. You’re not likely to spill any coffee on your Armani suit because the optional air suspension will eat up any big bump. The LS 460L is also extremely quiet.

Now, to address the elephant in the other backseat. Yes, Toyota Motor Corp. has had a tough time this year.

And yes, Lexus announced Friday that it will recall some LS 460s for a steering problem.

My advice: Have your driver take your LS 460L to a Lexus dealer and have them give it a good going over.

While the recent Toyota recalls have cooled the carmaker’s bright star, only a fool would underestimate this company. And after getting a taste of what Detroit has gone through for decades, my guess is the company is going to do everything it can to avoid having similar problems in the future. We all hit rough patches, and we learn to get over them too.

Lexus still makes good cars. The LS 460L is proof of that. Even from the back seat, I can see that.

Nicest car my wife and I have ever purchased.

January 24, 2021
By Lexus Lover from Grand Island
Owns this car

The vehicle we purchased from B & D Auto surpassed all of our expectations. Looked on the internet for the car we purchased for over a year before we found it at B & D Auto. The car runs like new and has only 43,000 on it.

Best Vehicle I have ever owned!!

September 6, 2020
By AutoKnow from Macedonia, Ohio
Owns this car

It’s the perfect luxury car. I’m always excited to drive it and with over 230k mikes on it it still drives like new. Amazing vehicle!

May 18, 2020
By Jeffery from Indianapolis
Owns this car

A wonderful vehicle that drive great and looks like new. AMS is a place you can buy a nice vehicle and be help with their services.

All model years for the Lexus LS 460 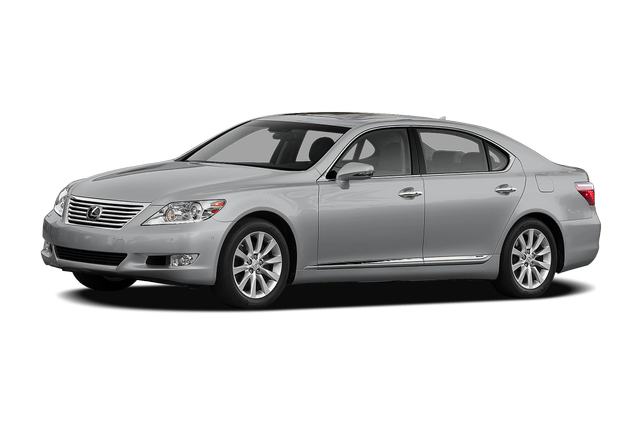 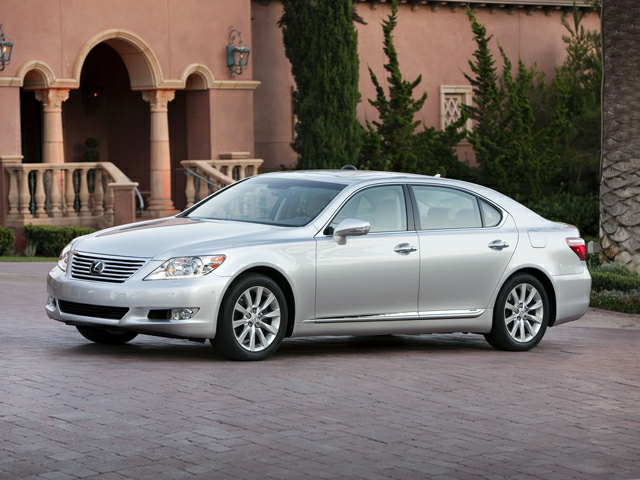 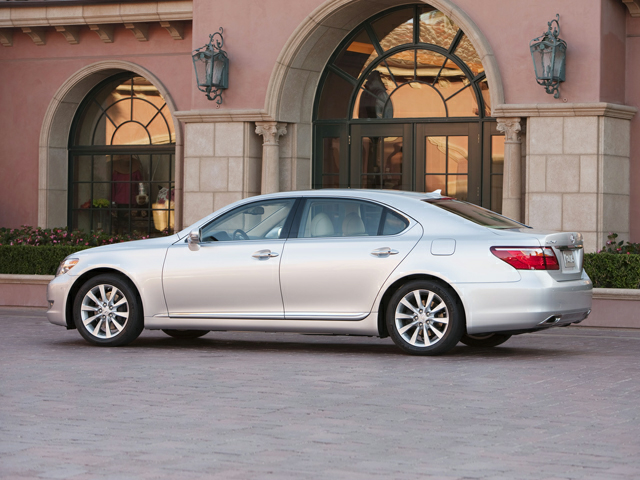 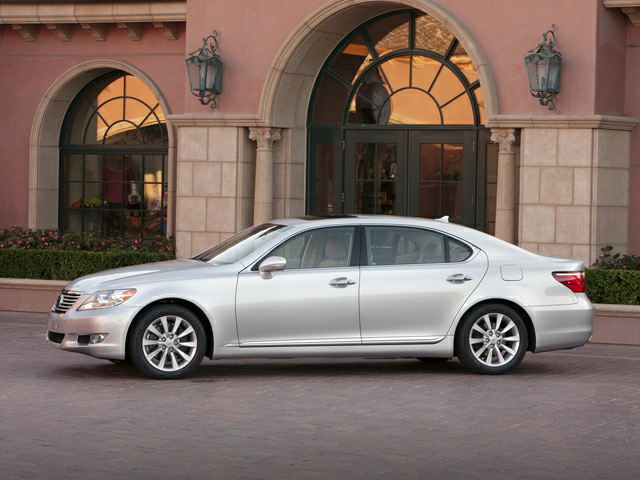 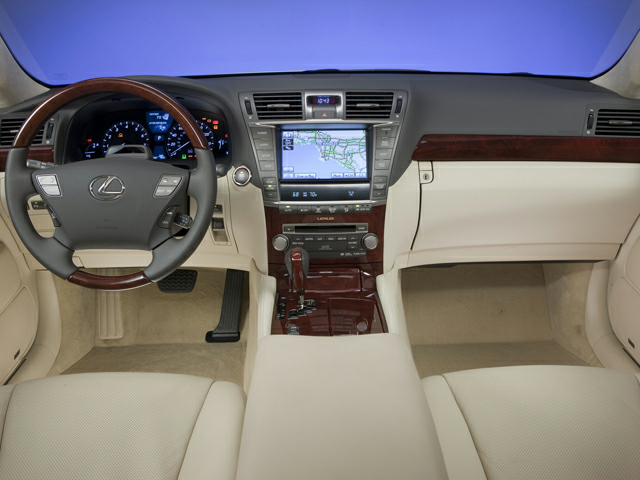 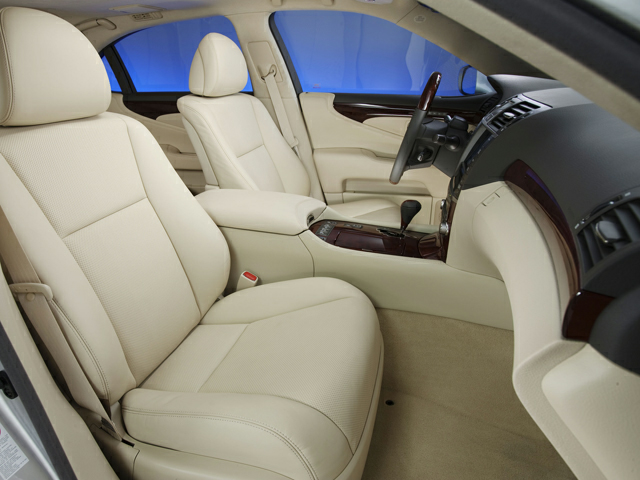 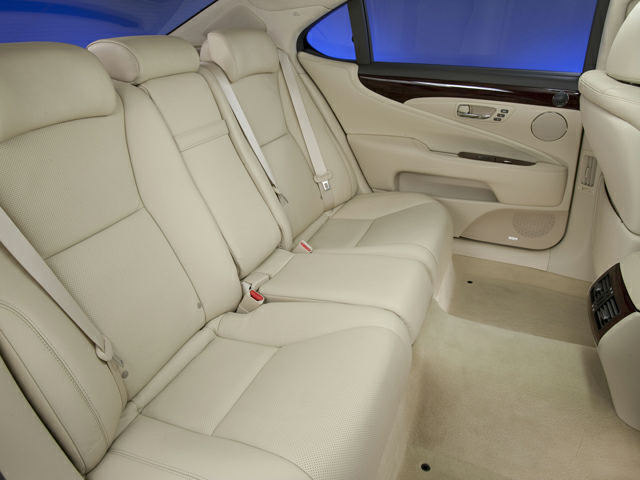 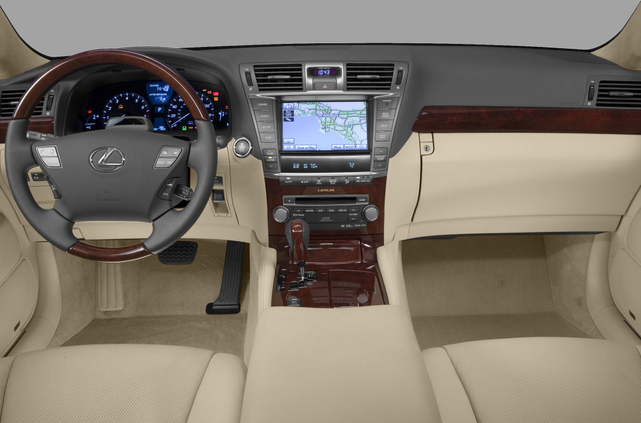 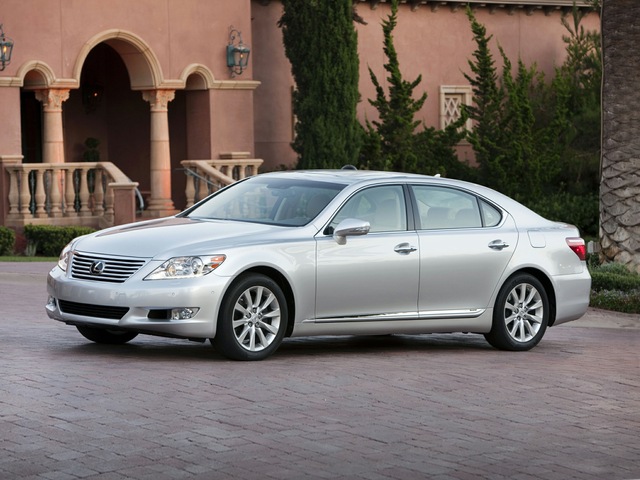 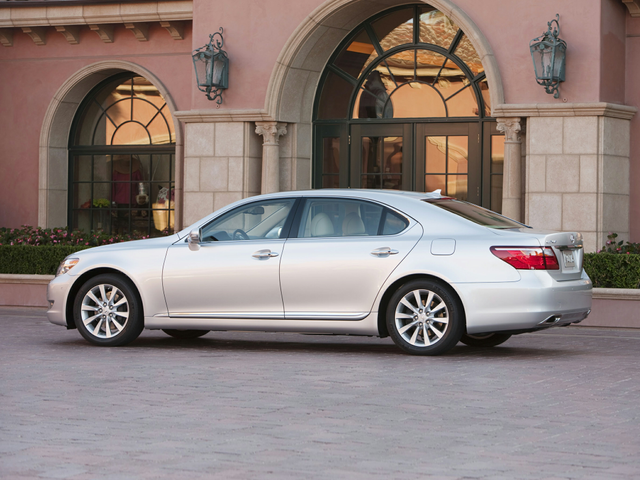 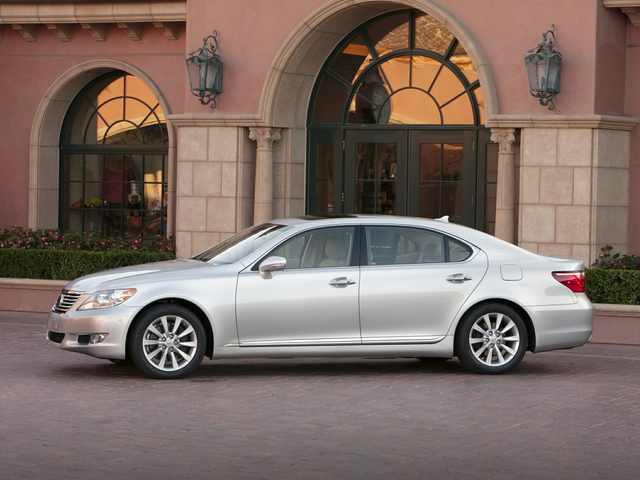 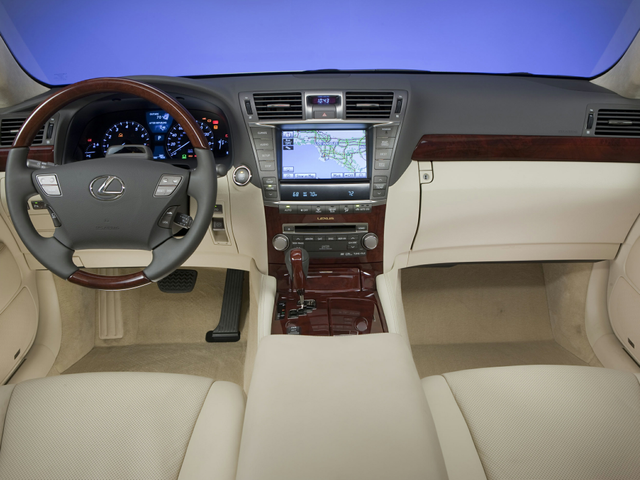 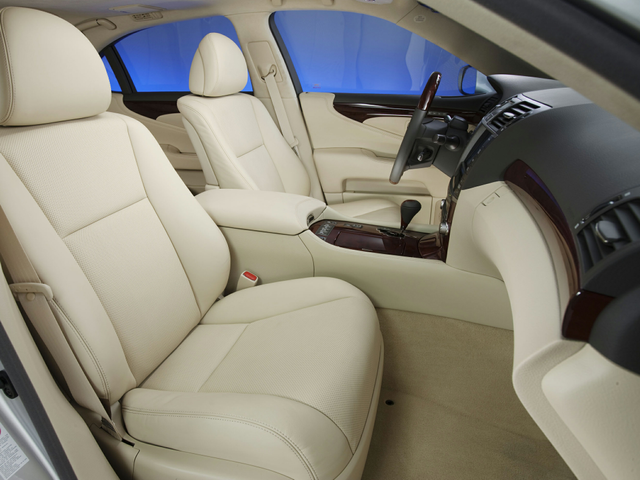 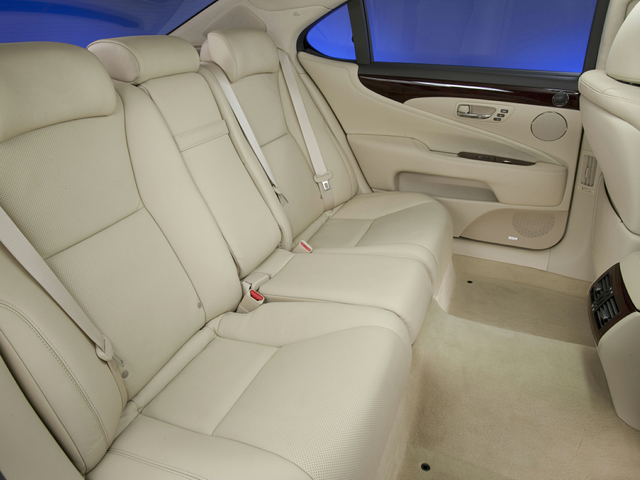