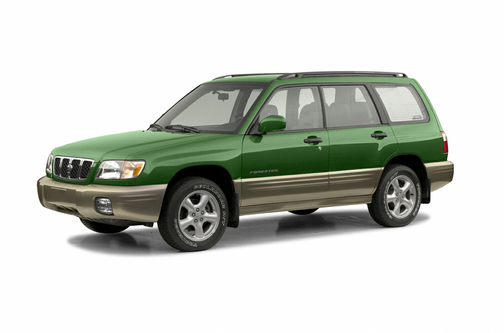 Our 2002 Subaru Forester trim comparison will help you decide.

Vehicle Overview
Launched for the 1998 model year, Subarus crossover, all-wheel-drive sport utility vehicle was redesigned for 2001 with a fresh appearance in the front and rear. The 2002 model went on sale in April 2001. The new Forester packs more standard equipment than before and comes with a new Premium Package.

New standard features include daytime running lights and a cargo area cover, as well as a dual-mode rear wiper with single-speed and fixed intermittent modes and washer. Subaru still offers both the L and step-up S models, but a new Premium Package for the S edition includes leather-trimmed upholstery, which is offered only in the Forester S with automatic transmission.

Exterior
While other Subarus resemble passenger cars, the four-door Forester is a compact SUV with a taller body than its mates. Side body cladding has been changed from Titanium Pearl to Graystone metallic for 2002 models. Like Subarus Impreza models, the Forester rides a 99.4-inch wheelbase. The overall length is 175.6 inches, and it stands 65 inches tall.

All Foresters have a roof-top luggage rack, heavy-duty suspension, front and rear stabilizer bars, and fog lights. A power moonroof is installed on the S edition, which wears monotone paint instead of the usual two-tone appearance. Gold-accented aluminum alloy wheels hold P215/60HR16 tires on the Forester S, while the Forester L gets 15-inch tires.

Interior
With a seating capacity for five occupants, the Forester has bucket seats up front and a split, folding rear seat. Floor and overhead consoles are equipped with storage areas. Cloth upholstery is standard, with leather available as an option for either model. Other Forester options are offered only in packages.

Under the Hood
Making 165 horsepower and 166 pounds-feet of torque, the Foresters horizontally opposed 2.5-liter four-cylinder engine also is used in the redesigned Impreza series. A five-speed-manual transmission is standard, and a four-speed-automatic unit is sold as an option. Permanently engaged all-wheel is standard, as it is on all Subaru models. When properly equipped, the Forester can tow as much as 1 ton.

Driving Impressions
There arent many tangible faults, but some are difficult to pinpoint; yet the Forester doesnt seem quite as friendly as it should be. This is somewhat concerning because Subarus SUV faces greater competition these days not only with the Honda CR-V and Toyota RAV4, but also with Fords Escape and Mazdas Tribute.

Due to its easily manageable size and utility, the Forester is appealing for the most part. But it does suffer from a ride that can get tiring on long trips. In addition to hitting some bumps a little too hard, its just jittery enough on the highway to become displeasing. The Forester steers with a very light touch and requires little correction on straightaways.

Throttle response is rather eager and spirited. The powertrain is quiet at all times, and the automatic transmission operates smoothly with only a bit of a blip noted during some shifts. Gauges are very good, though the stereo sits quite low.

The drivers seat is supportive but doesnt feel totally comfortable, due in part to its short seat bottom. Front-seat space is fine, but elbow room could be more abundant. Knee room can be marginal in the backseat, but headroom is adequate. Three people arent going to squeeze into the rear unless theyre quite slim.

May 2, 2022
By Fozzymanej205 from Naugatuck, Connecticut
Owns this car

Never in my life was I left stranded in all my Subaru’s. Another plus is You don’t even have to shovel snow you just get in your forester and drive her right through. cars run outstanding nothing better than these good ole boxer motors. Also has one of the best safety ratings as well so when you decide to go do some sick nasty rally stuff & send it too hard & happen to flip your whip you should be able to just walk away like nothing happened

Roomy, reliable and a fun drive. 5 speed clutch! Only 124,000 miles. Bought it used and have owned it for 8 years. Very trustworthy and FUN

Rating breakdown (out of 5):
1 person out of 2 found this review helpful. Did you?
Show full review
4.1

November 18, 2019
By Ex-stock-racer from Portland oregon
Owns this car

Considering mine has over 248000 miles on it its over the top of any other car with the same milage. It gets almost 30mpg, the body is reasonable condition, the engine and transmission are strong. My but comes from my desire to have more acceleration power. Sooo I'm debating the purchase of a turbocharged crate engine which would take it from about 190hp up to 250hp. Just a thot. 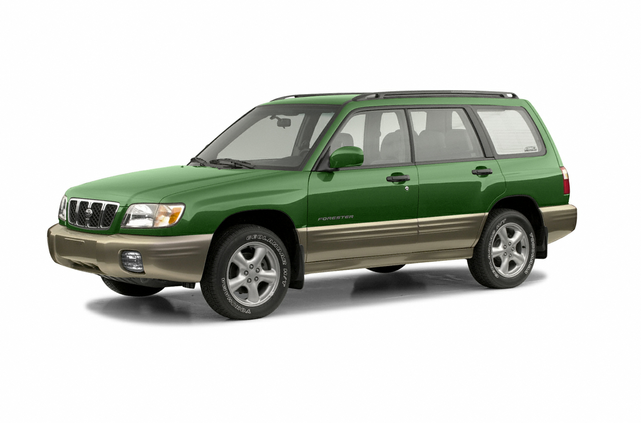 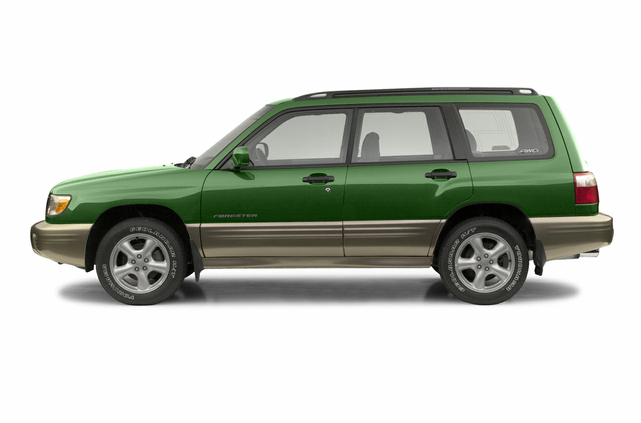 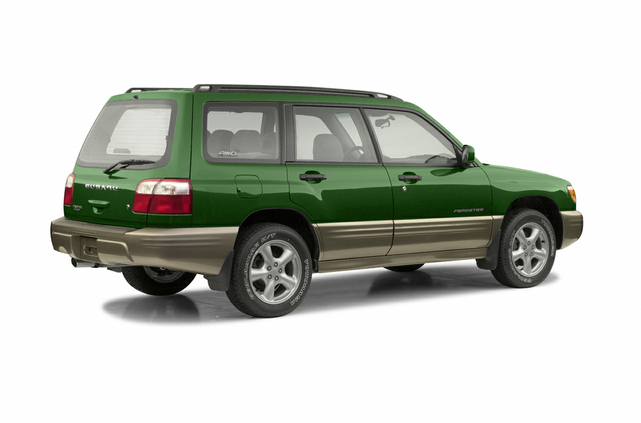 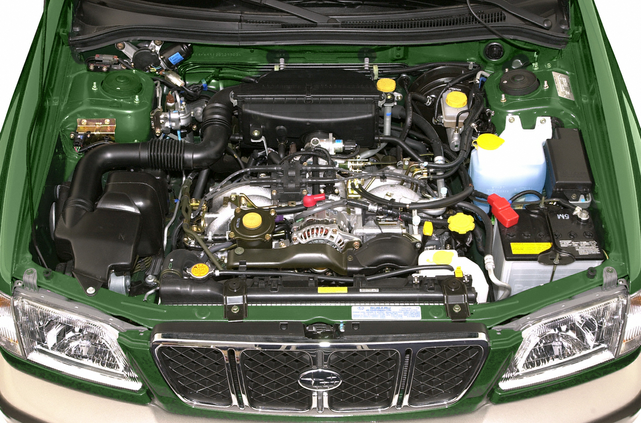 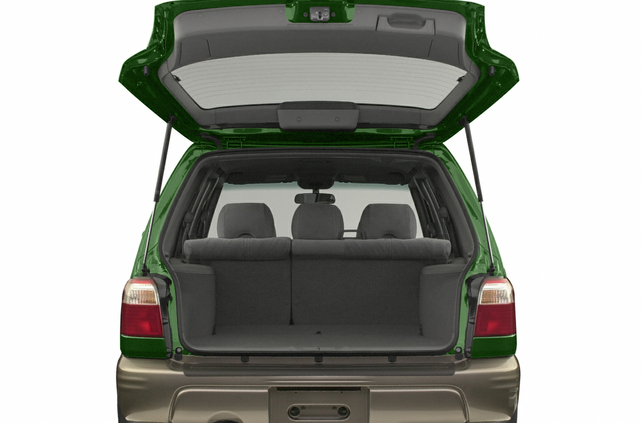 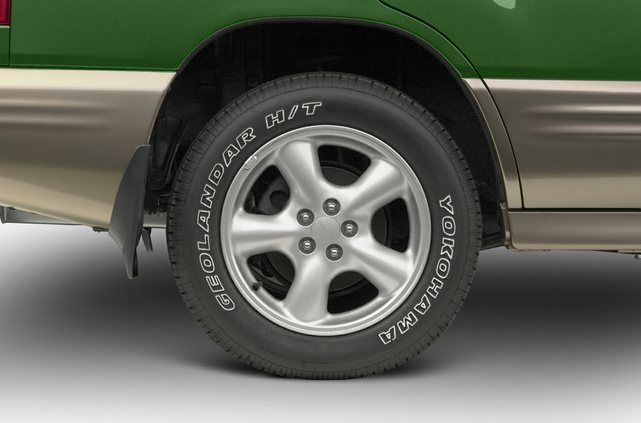 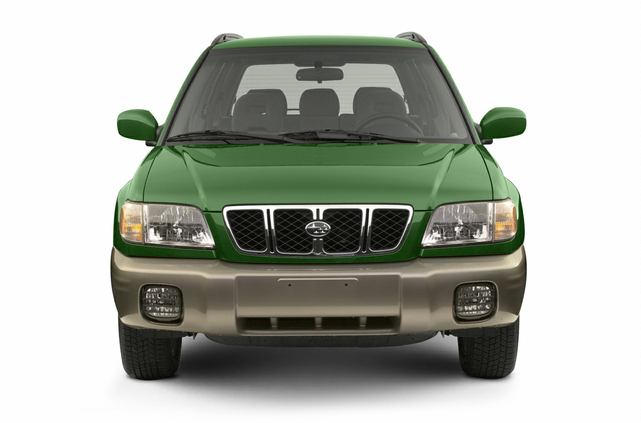 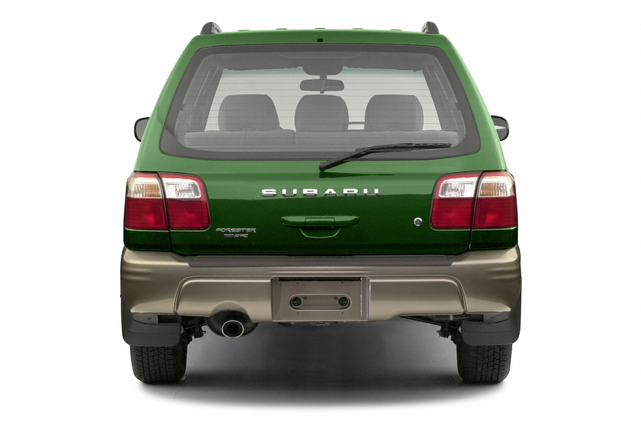 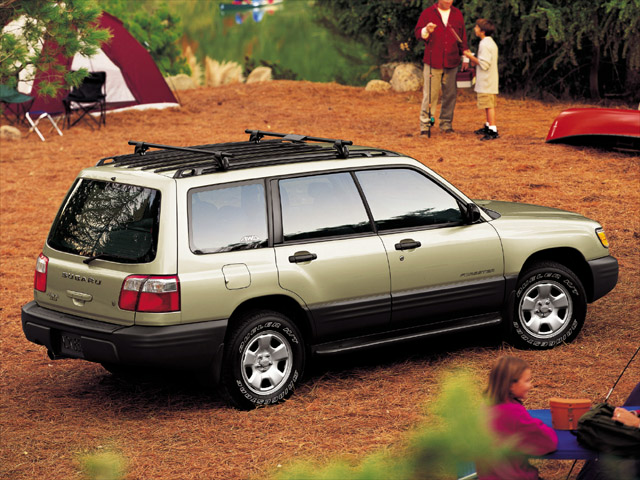 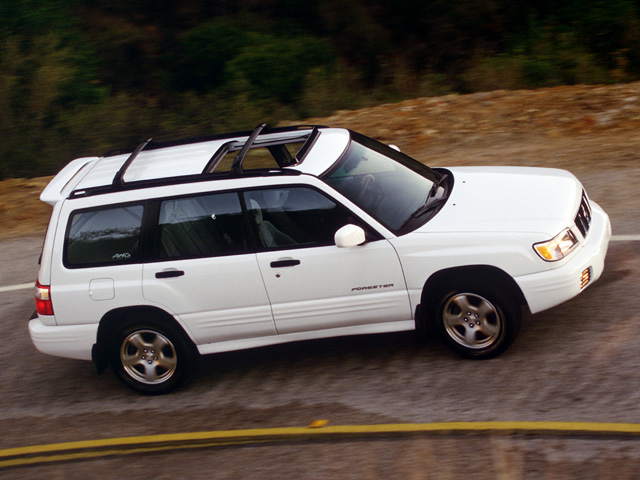 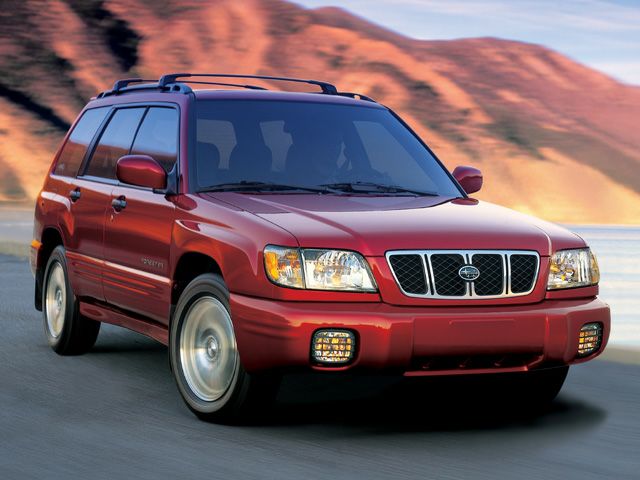 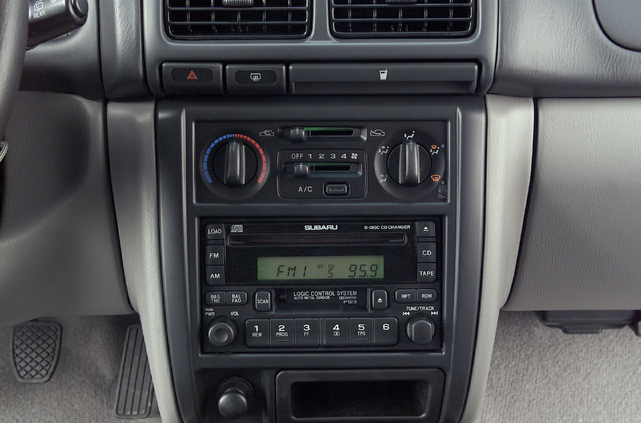 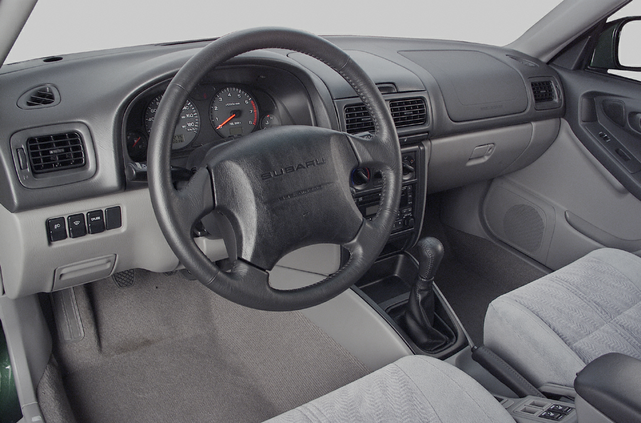 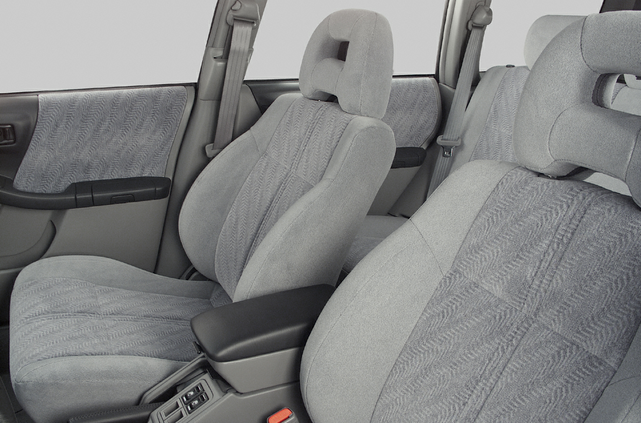 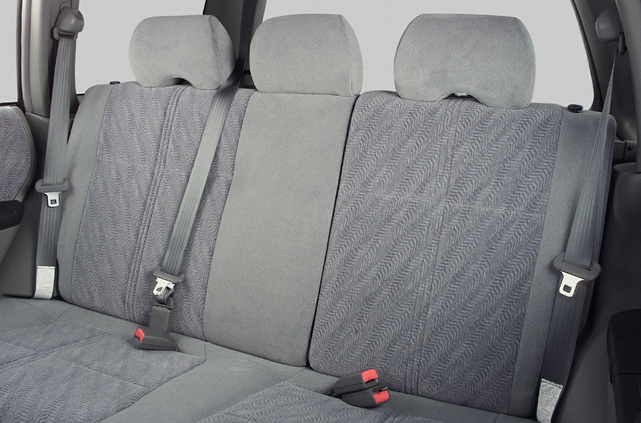