Our 2000 Audi S4 trim comparison will help you decide.

Perhaps the best thing about this nearly decadelong U.S. auto boom is the wealth of specialty or niche vehicles that now populate the market.

It has allowed automakers to create high-performance roadsters and sport-utilities, racing-inspired versions of coupes and sedans and even minivans stuffed with all manner of video games and entertainment systems.

And, this week, it has brought us the Audi S4.

The good stuff starts with a 2.7-liter V-6 engine equipped with two small turbochargers. It generates up to 250 horsepower and plentiful torque at relatively low RPMs. Coupled with a six-speed manual transmission — a five-speed automatic with Tiptronic is a no-cost option — the S4 races from zero to 60 mph in less than six seconds.

Compare those numbers with those produced by the normal V-6-equipped A4 — 190 horsepower and a 7.2-second zero-to-60 time — and it’s easy to contemplate the performance upgrade on the S4.

Not that the engine was the only upgrade on the German-built sports sedan. The suspension is beefed up with much use of aluminum. The brakes are stronger, too.

The total package is one that impresses with its unity and sophistication. There’s plenty of speed, obviously, but it’s the balance that makes the S4 most attractive.

On the outside, the S4 differs subtly from a base A4. Besides the S4 badging, the car has a lower stance and wider air intake ports up front. The big tires (17 inchers) and the clear glass covers over the xenon high-intensity lights also are eye-catchers.

To the person who loves to drive hard and fast, the S4 will become the ultimate stealth car where the performance potential inside remains neatly hidden under a conservative exterior.

In the cabin, the car comes with the requisite leather and wood combination. On our test car, however, the S4 came with leather combined with a special suede upholstery called Alcantara and a silver aluminum trim instead of wood for a more distinctive appearance. The rear seat space approximates that in the A4, which means it’s only adequate when it comes to roominess for the legs of a full-size adult.

Our tester also included Audi’s new navigation system, a $1,100 option. Unlike other cars now on the market, this one doesn’t include a dash-mounted monitor. Instead, a driver uses buttons between the front seats to give inputs, and the directions and turn arrows are then displayed in red on the instrument panel. Audi’s reasoning is that its system is safer to use while driving. I found it accurate but manipulating the knobs was a bit of a headache.

Like other Audis these days, the S4 is full of safety equipment, including dual front and side air bags, anti-lock brakes and the venerable Quattro all-wheel-drive system that now comes with a new traction-control component.

All told, the S4 moves Audi further in the direction of competing directly with BMW and Mercedes-Benz. Up to now, Audi has offered American buyers a nice stepping-stone lineup of sedans and wagons (A4, A6, A8) to compete with BMW’s 3-, 5- and 7-Series and Mercedes’ C-, E-and S-Class cars. Now, just as BMW offers exclusive M-Series vehicles and Mercedes has AMG-built specialty cars, Audi has the S4.

What we drove: 2000 Audi S4 2.7T, a sport sedan with a 250-horsepower, twin-turbocharged 2.7-liter V-6 engine, a six-speed manual transmission and full-time all-wheel-drive.

I got a reliable one. Pure fun on the road.

I have owned this car since 2005 and it has been great and shows no signs of slowing down. I have done only expected maintenance, no major big ticket repairs. Smooth as silk on the road, handles like a champ, with easy power to burn when you want it. Still looks great too. Best car that I have ever owned by a longshot.

luv this car.I would recommend this car to anyone who wants fast with a smooth ride. The turbos can be iffy if you beat on them. but all in all a very nice car.

August 12, 2010
By Lanezor from Chicagoland, IL
Owns this car

The Audi S4 is a fantastic car when it works. I'm writing this review after 3 months of purchase. I purchased the car used with 47,000 miles on it. Do your research when buying this car (do a search for b5 s4 forums and you will find it). I did and everything that I found out that the S4 typically needs, this car needed it. Be ESPECIALLY careful with the manual transmissions. The original design of the 1-2 gear selector in the trans is known for seizing. If the car doesn't smoothly shift into 1st and 2nd, be prepared for a trans rebuild. There is a redesigned 1-2 selector that fixes the engineering flaw of the original, so once you fix it, it should be fine. This is a twin turbo car as well. This car has 2 K03 turbos that, if not taken care of properly, will fail on you (like every other turbocharged car). So don't spool up the turbos before you turn off your car. Those are the 2 major things to look at when purchasing the B5 style S4. When the car is working, it is extremely fun to drive. The handling is fantastic and the amount of upgrades you can do is outstanding. You can get this car to 400 bhp no problem (but expensive). The interior is a pleasant place to be and the exterior styling is subtle but sporty. If you don't work on cars and aren't willing to spend 2-3k per year on maintenance, then stay away from this car. If you are willing to spend the money or are mechanically inclined and have your own tools, I struggle to think of a car that I'd rather have for what these used B5 S4s are going for. 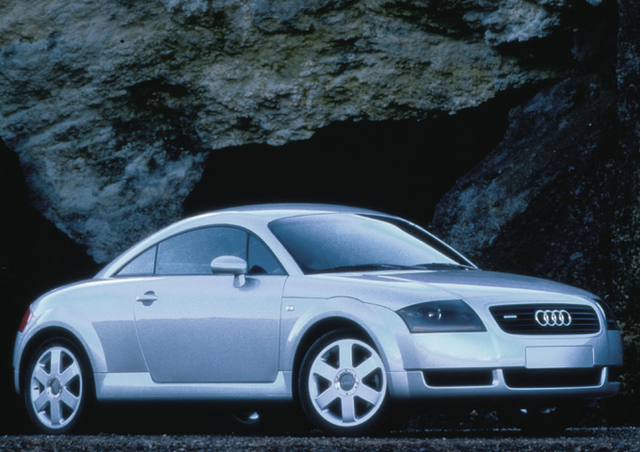 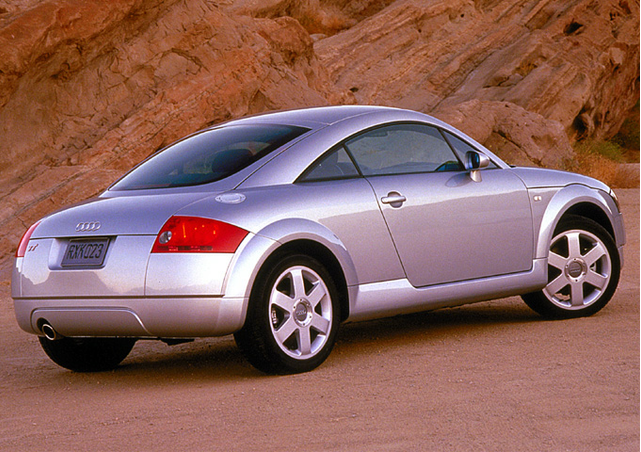 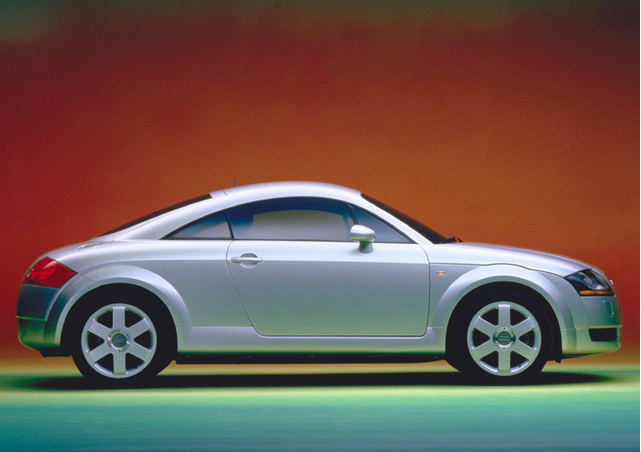 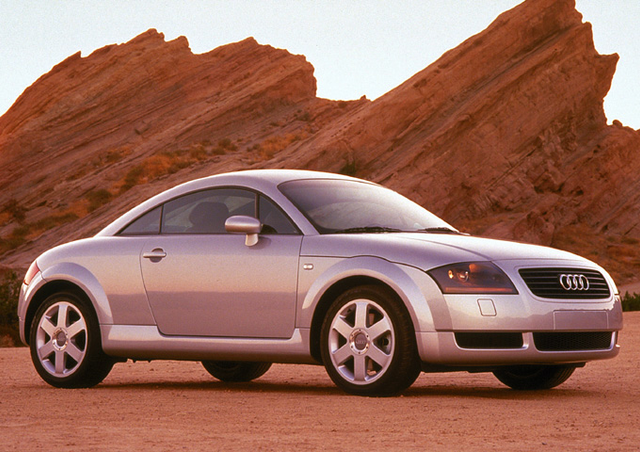 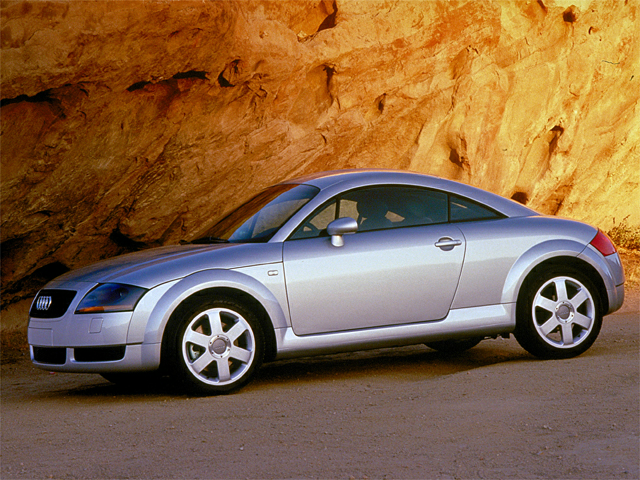 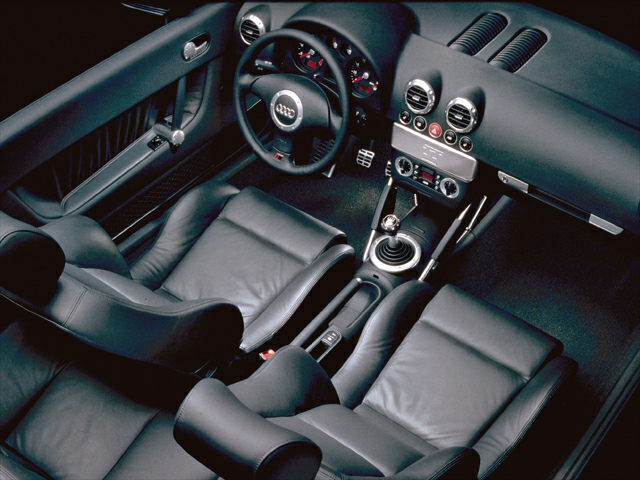