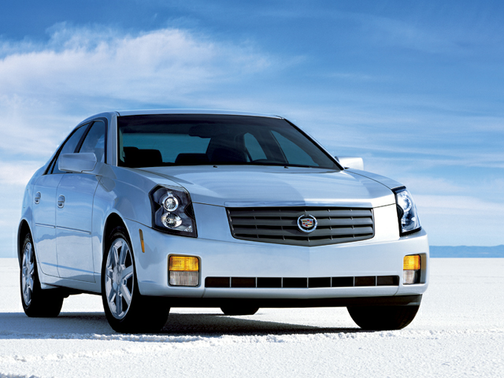 Our 2004 Cadillac CTS trim comparison will help you decide.

When first we drove the Cadillac CTS, we called it a nascent Autobahn burner –meaning it eventually might be ready to run with the big dogs from Germany such as Mercedes Benz, BMW, and Audi.

We used the word nascent because, with a 6-cylinder engine and 255 horsepower, it wasn’t yet up to a romp on that Teutonic, no-holds-barred freeway of speed that is the Autobahn. But watch out, we said, for tomorrow.

Greet the CTS-V, which, while it won’t outrun the best of the ‘Bahn burners, will surely leave some flames in its wake.

It has been written here before that General Motors has given Cadillac an edge: literally with its sharp-lined, crisp design and figuratively by turning the brand into one that someone other than an older gentleman would want to drive.

The Cadillac line now includes a hot, two-seat convertible, hotter SUVs, a sedan, and the CTS, that, even with 6 cylinders, was a powerful commuter along American highways.

All that and refined interiors.

So first, a word on the interior of the CTS-V, which aims to, as I said, run with the big dogs. Firm seats, well bolstered. Cool navigation package. Spacious.

For safety, there are six air bags that include side curtains and front side-impact bags.

StabiliTrak controls your driving and can be switched off if you want to go racing — or pretend you are.

It is very fast off the line, though I was concerned about a certain chatter from the rear axle as I drove it harder than most folks will. But once at speed, it is powerful and smooth, cruising the highway better than your basic ‘Vette. And that’s saying something for a sedan.

If you go fast, you need to stop, and big Brembo brakes with vented rotors stop that scenery outside from screaming past you, wicked fast.

It’s a good compromise for an American product aimed at Americans who want performance and comfort.

The torque band seems to run forever, from down near 2,800 r.p.m. all the way up to 6,000-plus. This is most noticeable in fourth gear at high commuter speeds, where it pulls out in pure silk and swishes past laggards. The shifter is a six-speed manual.

On backroads, there is a tendency to understeer if pushed hard — a trait I find uncommon in rear-wheel-drive cars.

But every car has steering peculiarities, and you learn to adjust.

From the outside, this car has been tuned for eye appeal.

Its sharp edges burn with the impression of speed.

Its nose-scraping front spoiler looks like it is ready to suck up wind and distance.

And the short chop from the back of the rear door to the trunk is a humped and aggressive stance.

They tested and treated this car on Germany’s infamous Nurburgring race circuit, and, having driven it myself, I can tell you that any car that can be pushed through that screaming and scary course has some serious mustard beneath its hood as well as bolstering its suspension.

There was a time that Cadillac slipped from finned fantasy to boxed obsolescence.

But that was yesterday.

If this is the standard for Cadillac and its promise, then finned fantasy will give way to edgy, reborn, American muscle — even if we don’t get to set the Autobahn on fire.

March 9, 2020
By Dotylevi17 from Indianapolis
Owns this car

This car meets most of my wants, things its missing is a good sounding engine (like a V8), REALLY good reliability and a good market for moding if I wanted to do so.

Most reliable car ive owned forsure I dogged it da

Great car never failed me once I always kept it well maintained. Only thing I had to replace is the tires I burned off and its great it comes with a posi diff no need to weld.

Rating breakdown (out of 5):
5 people out of 6 found this review helpful. Did you?
Show full review
3.4

June 9, 2019
By Virginia from Tacoma Washington
Owns this car

Rating breakdown (out of 5):
2 people out of 3 found this review helpful. Did you?
Show full review
See all 26 consumer reviews 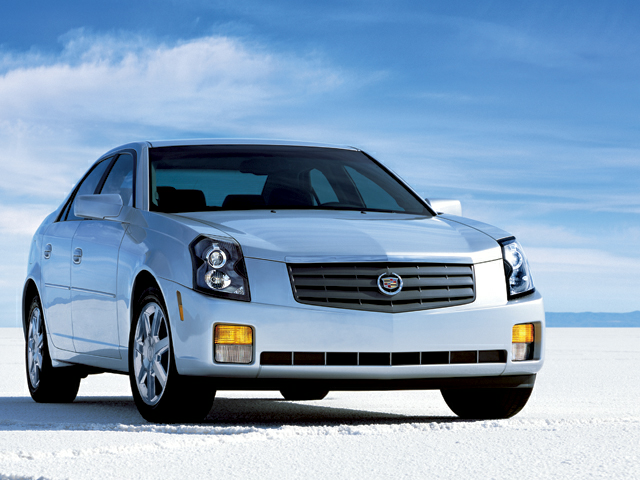 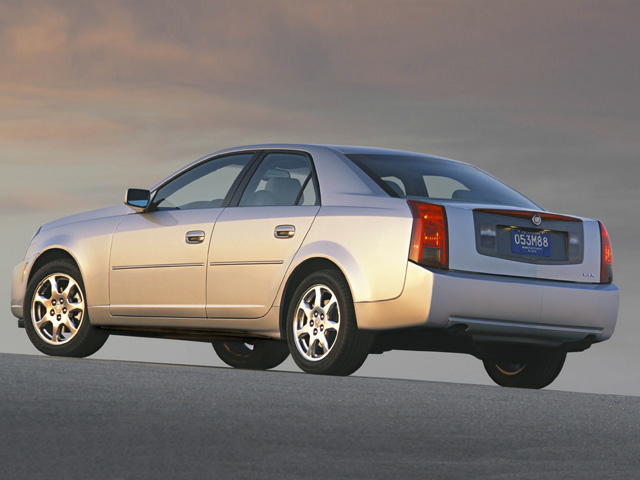 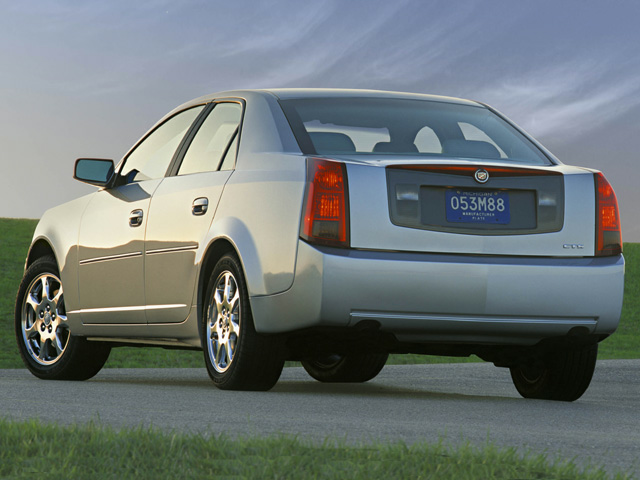 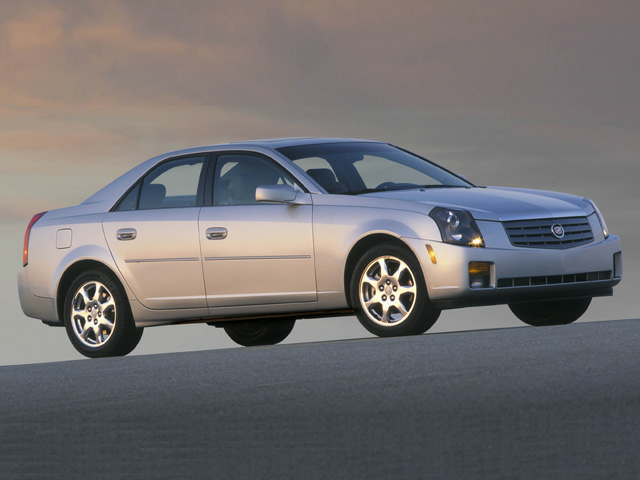 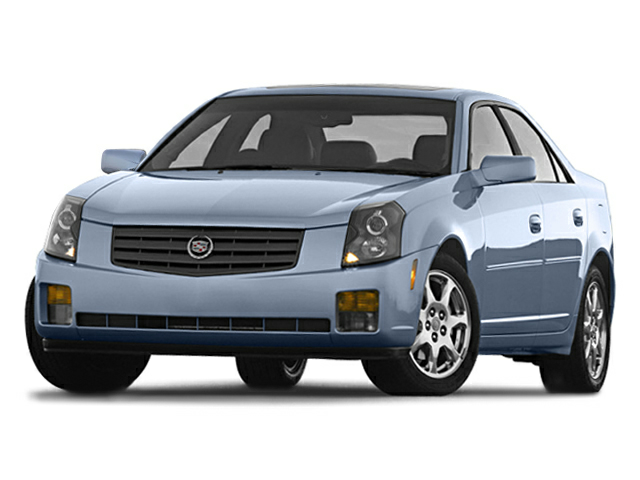 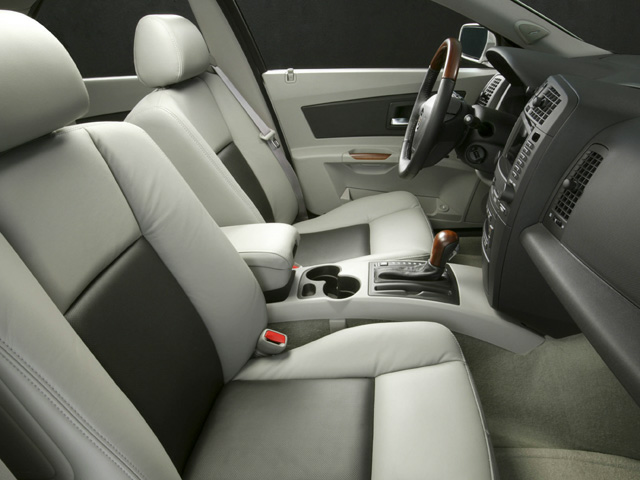 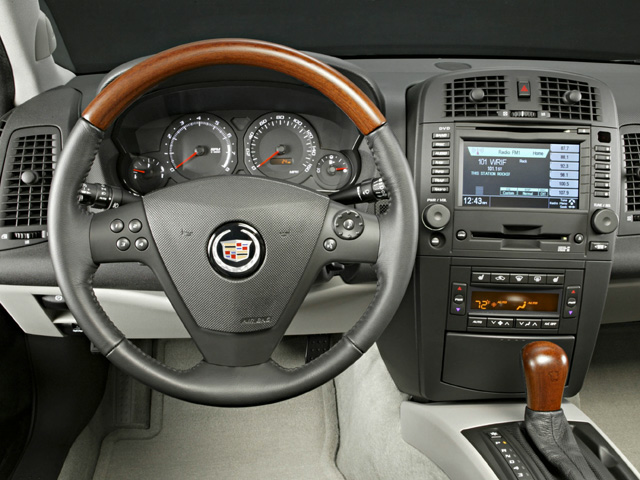 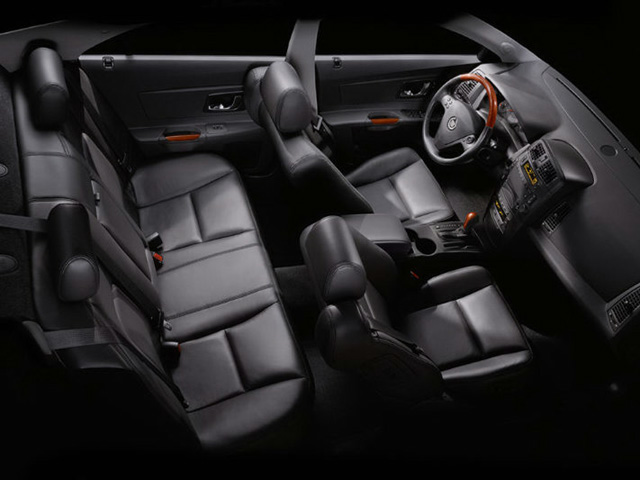 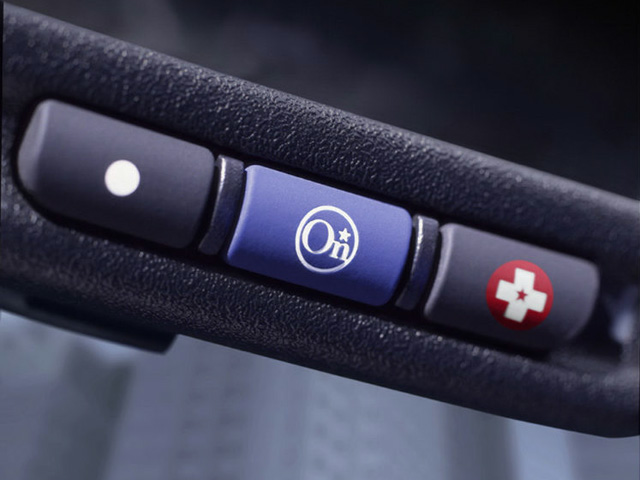