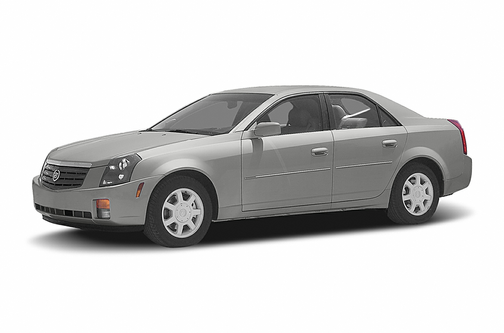 Our 2005 Cadillac CTS trim comparison will help you decide.

The Cadillac CTS-V is the first model to be developed by the General Motors Performance Division, an in-house center designed to create enthusiast-oriented versions of production models.

We were a bit less than enthusiastic, however, about this hot-rod edition of Cadillac’s entry-level sedan. We tested a $53,680 version with a single option — a $1,200 sunroof.

SHE: So I’m at the beauty shop getting my hair highlighted and as I’m sitting under the dryer, I realize that I’m running out of time on the parking meter. So I scrounge around my purse for a quarter and rise when my stylist Lizzy tells me to sit back down. “We have assistants who can run out and feed the meter,” she says. But I don’t want any of the assistants who all look like they came out of a modeling agency to see what I’m driving. It’s a ruby-slipper-red CTS-V with a big mesh grille. This is the type of salon where you have to be really careful to do your hair before you go in there, and make sure you wear heels. “Just tell them it’s not really my car,” I plead. Looking back, I think that little story — even though it reflects on my shallowness — tells you in a nutshell how I feel about the souped-up CTS-V. Even though it cost more than $50,000, it didn’t really make me feel that great about myself.

HE: Whew, you’re brutal! That same night, we were sitting in the parking lot of the local Dairy Queen when two post-teenage guys walked by and whistled. Didn’t that one dude actually say, “Sweet ride, man”?

SHE: Dairy Queen parking-lot jocks — the perfect demographic for the CTS-V. Even though you were preening, I also recall you cursing moments later as we made our way through some stop-and-go downtown traffic, and you couldn’t get the transmission into second gear.

HE: Oh, that. You’re talking about the blasted Tremec six-speed gearbox that wouldn’t be so bad if GM hadn’t added a “fuel-saving” gimmick — a device that locks you out of second and third gear unless you’re accelerating pretty aggressively, which is not really advisable in the middle of our small town. And when that transmission forces itself from first into fourth gear while you’re still doing only 15-20 miles an hour, you can’t help but wonder why Cadillac would put such a device on what it pitches as its ultimate performance car. However, when you do put your foot into the throttle, that old pushrod V-8 springs to life, the exhaust note emits a satisfying burp and you’re off to the races.

SHE: OK, here are the things I liked about the CTS-V: The standard OnStar emergency communications system, with the free one-year “Safe & Sound” subscription package. I like the standard XM satellite radio with 130 channels. I like the standard Stabilitrak, a stability control system that helps keep the CTS-V firmly planted in the rain. But I can get all those features on a base CTS, for a lot less money.

HE: The money factor is critical, specifically value for money on the performance side of the equation. I like what Cadillac has done with the V-series, especially in terms of improved handling and braking. For the most part, the additional hardware is impressive. But the basic CTS still retains too many flaws that were not addressed on the V-series, and there are too many competitors who do it so much better. Let me cite only one example — the Chrysler 300C SRT-8 — which is bigger than the CTS-V, has more displacement and horsepower, and better ride quality and essentially kicks the Cadillac’s butt, for about 10 grand less.

SHE: We both had major issues with the cabin. There were way too many things that looked cheap, from the carpet to the overhead console — stuff you’d expect to find on a $12,000 compact, not a $50,000 luxury sedan.

HE: We’ve complained before about the chintzy-looking plastic that Cadillac used on the instrument panel and doors of the CTS, and unfortunately they’ve done nothing to improve or rectify the situation on the V-series. We also noticed some glaring problems with assembly quality. So we’re left with the overarching question: Is the V-series really worth $20,000 more than the base CTS?

SHE: Regardless of whether you’re an enthusiast or not, the answer seems to be no.

What type of caliper does this car have so I can get new breaks? And nice car overall beautiful inside and out. The inside has a nice leather to it

Rating breakdown (out of 5):
5 people out of 7 found this review helpful. Did you?
Show full review
1.9

The ignition system is junk! Radiator failed and killed transmission! Drive shaft failed! Coils and computer failed! Key failure kills ignition could cause death. I wanted the car because cadi was on my bucket list! This car should be avoided at all costs you could lose your life.

Rating breakdown (out of 5):
3 people out of 6 found this review helpful. Did you?
Show full review
4.6

Never had any issues with being a proud owner of a Cadillac CTS very stylish and runs great! Very luxurious style and feel for a very great price.

Rating breakdown (out of 5):
4 people out of 5 found this review helpful. Did you?
Show full review
See all 55 consumer reviews 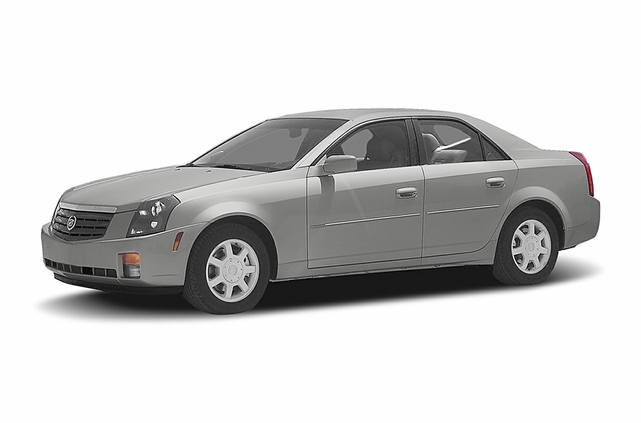 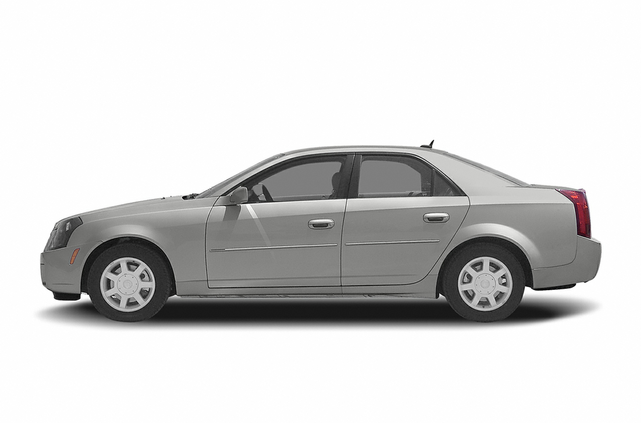 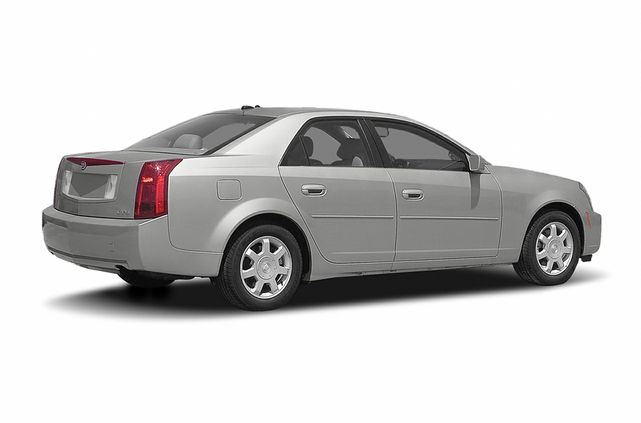 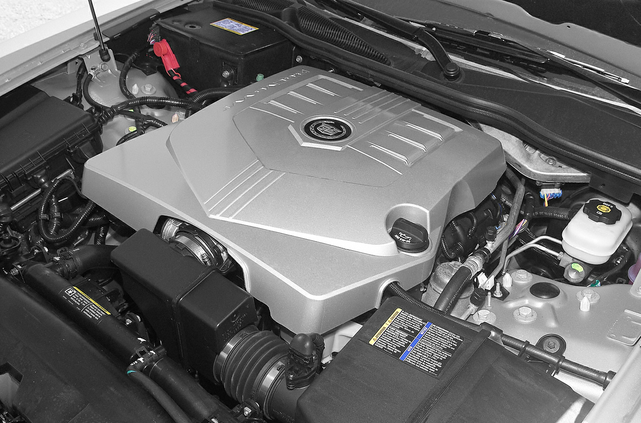 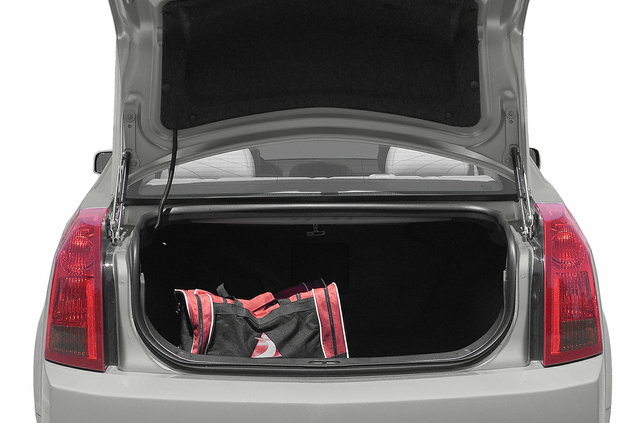 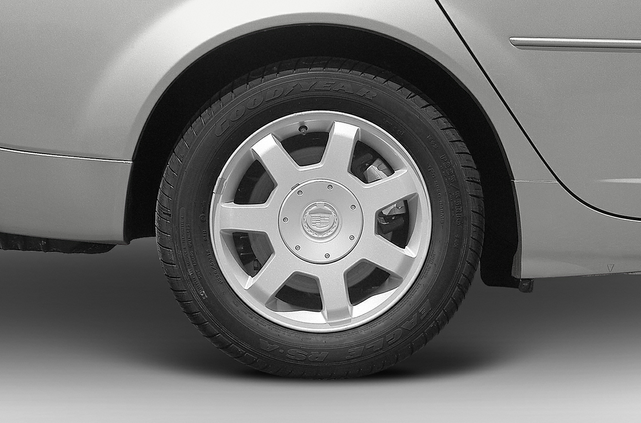 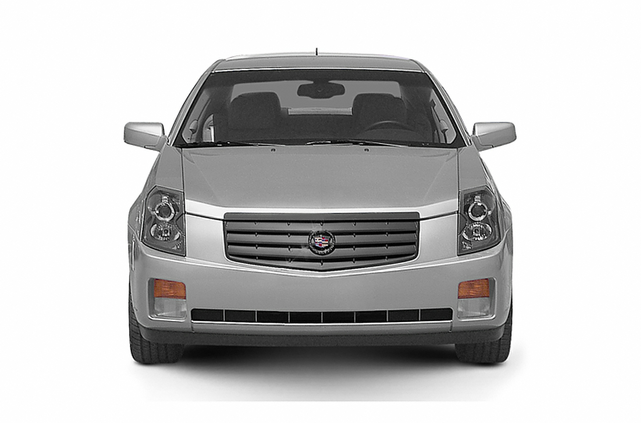 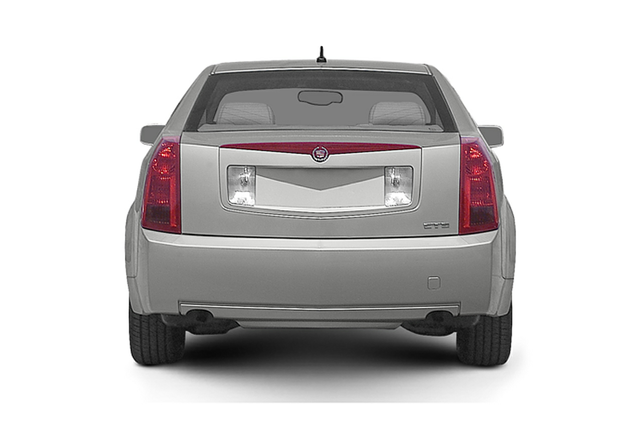 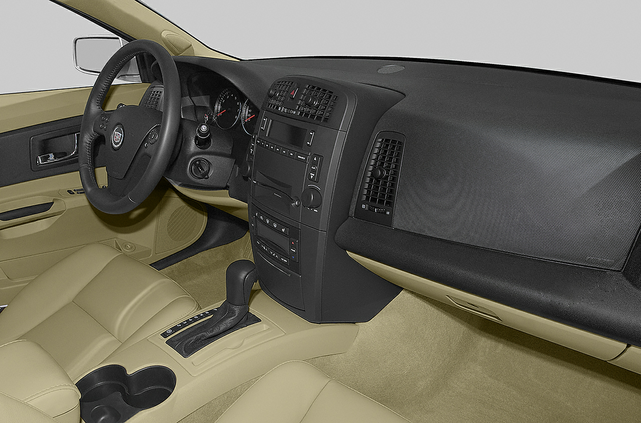 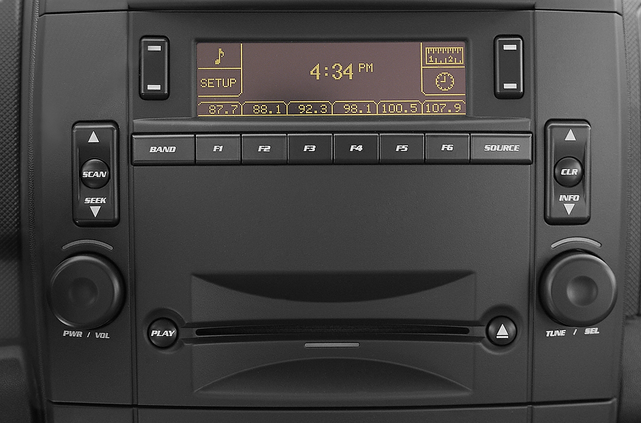 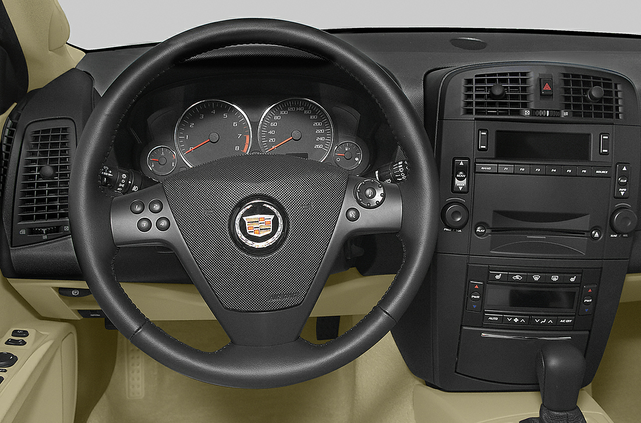 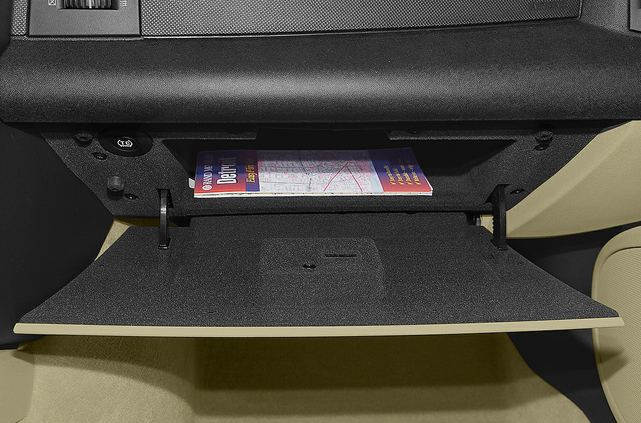 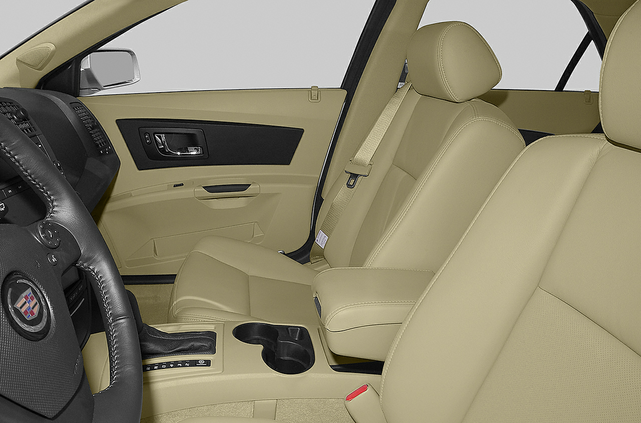 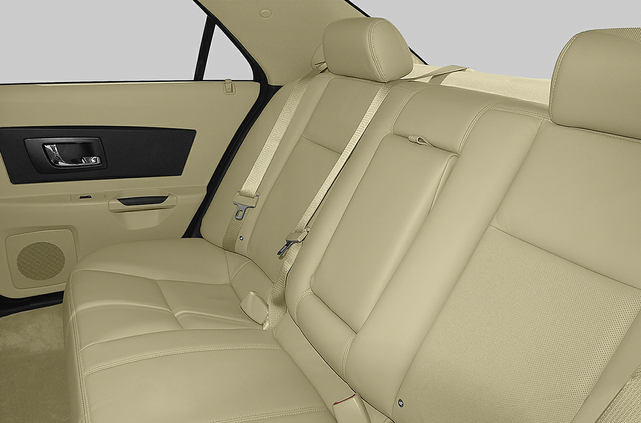 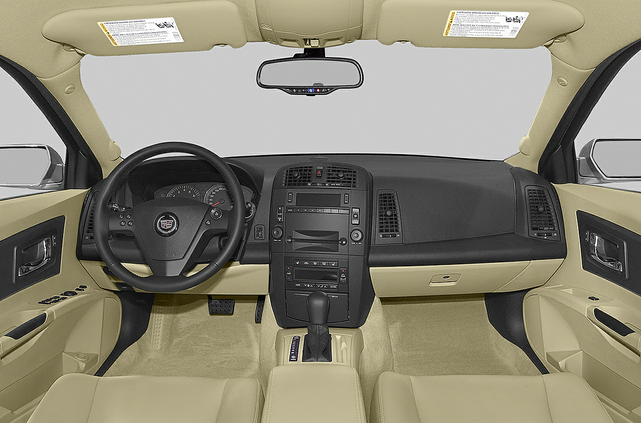 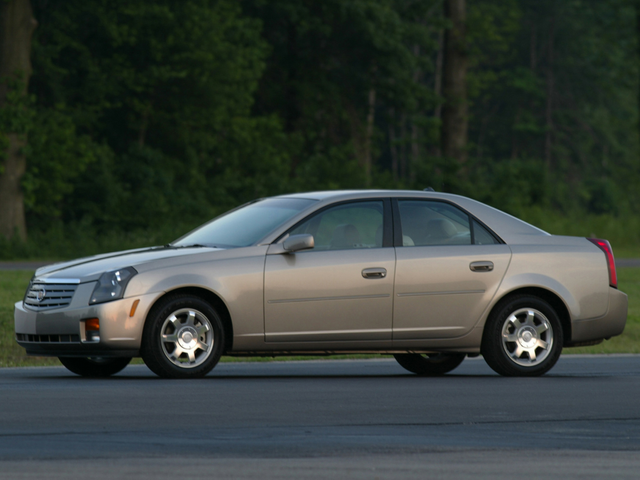