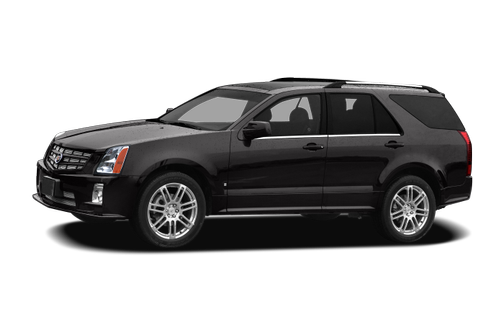 Our 2008 Cadillac SRX trim comparison will help you decide.

Vehicle Overview
Cadillac launched the SRX midsize sport utility vehicle as an early 2004 model, available with a V-6 or V-8 under the hood. The 2008 model comes with an Adaptive Remote Start system, which enables drivers to start the engine, adjust the interior temperature and turn on defrosters from up to 200 feet away. Competitors include the Lexus RX 350, Acura MDX and Volvo XC90. The SRX got a new interior for 2007 and goes into 2008 with mostly minor changes.

Bridging the gap between luxury sedans and powerful SUVs, the SRX was Cadillac’s first crossover — a model that features the attributes of more than one vehicle class.

Built on the same platform as Cadillac’s CTS sedan, the SRX promises a low center of gravity. The automaker says this improves ride and handling “without compromising [the] driver’s commanding view of the road.” The SRX can be equipped with either rear- or all-wheel drive.

Cadillac promotes the driving dynamics of the SRX. The automaker’s active suspension system, called Magnetic Ride Control, is optional. MRC applies electrical current to a coil in the damper’s piston, thus varying the viscosity of the fluid, which holds iron particles.

Seven occupants can fit inside when an optional, powered, flip-folding third-row seat is installed. Without it, seating capacity is five. All passengers sit higher in the SRX than in a luxury sedan but lower than occupants in a typical SUV.

An optional UltraView roof offers 5.6 square feet of open space above the first and second rows. The available UltraView Plus setup adds a fixed glass roof over the third row, complete with a power sunshade.

Under the Hood
Both a V-6 and V-8 engine are available, and each features variable valve timing. The 3.6-liter V-6 produces 255 horsepower and 254 pounds-feet of torque. Cadillac’s 4.6-liter Northstar V-8 generates 320 hp and 315 pounds-feet of torque. The V-6 teams with a five-speed automatic transmission. The V-8 gets a six-speed automatic. Both transmissions employ a manual-shift provision.

Cadillac’s all-wheel-drive system incorporates a limited-slip differential and an electronic traction control system to shift torque from the wheels that are slipping to those that have grip.

Safety
An electronic stability system and four-channel antilock brakes with brake assist are standard. Side-impact airbags mounted in the backrests of the front seats provide torso protection, while side curtain airbags protect the heads of outboard occupants in the first two rows.

this car meets all my needs.i can take my dogs & family out & don't have to worry about it breaken down.& it ride's beautiful

I now know why Cadillac is the standard for ride. Unparalleled craftsmanship. We truly enjoyed owning this vehicle. I would not hesitate to purchase if you are considering. Great car.

Rating breakdown (out of 5):
2 people out of 2 found this review helpful. Did you?
Show full review
3.0

August 8, 2020
By CINO Forsure from Fort Wayne, IN
Owns this car

After putting over a hundred thousand miles on this, my first Cadillac, I can officially say that I'm disappointed at best. Everything was very good mechanically, engine, tires, alignment, interior, etc. No accident damage, everything was fine. Since I first got it at about 50,000 miles it has sounded like an old, beat up truck on the inside, and rode the same way. This is a Cadillac? Are you sure? It only sounded and rode beautifully one time for me. With all the rear seats folded down, and with a plastic tarp covering the floor, I loaded twenty large bags of wooden mulch chips into it. Engine noise completely disappeared and I could feel no bumps in the road. It was a silent and extremely quiet ride. I thought it would be a bit of a problem for me if I left the mulch in it forever just to get that "Cadillac ride", so I didn't. It has also been a mechanical problem child, and the biggest problem is that when I go to a gas station I fill it up with oil and I check the gas. The original equipment GPS is a cruel joke and the wind noise is unbearable if you want to do something crazy like open the panoramic sun roof. Other than those things it's an almost an ok car.

Rating breakdown (out of 5):
5 people out of 5 found this review helpful. Did you?
Show full review
See all 40 consumer reviews 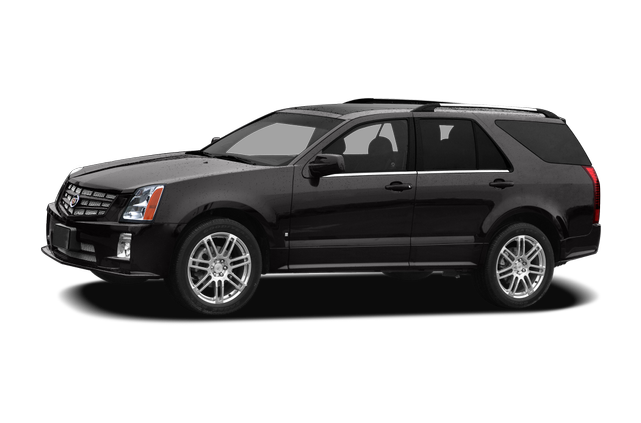 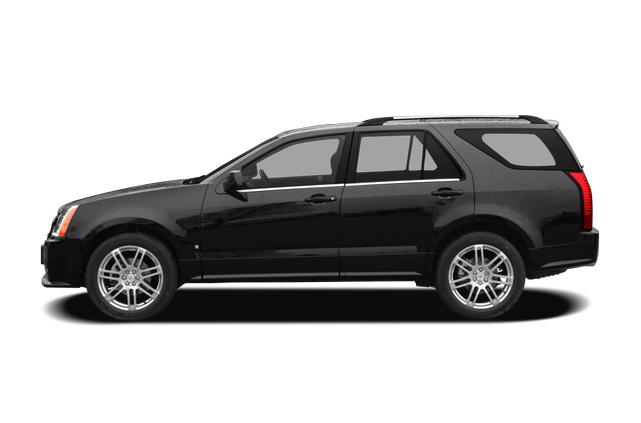 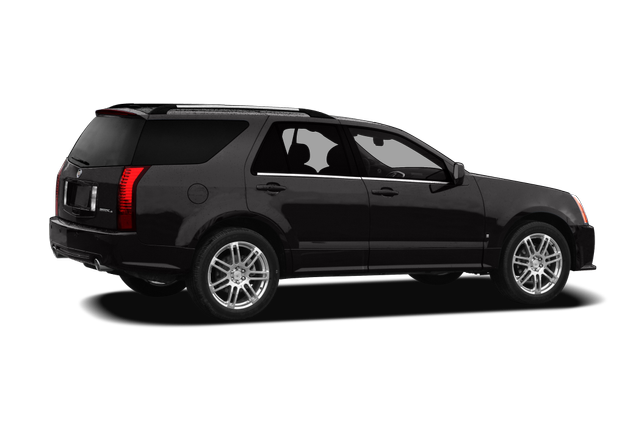 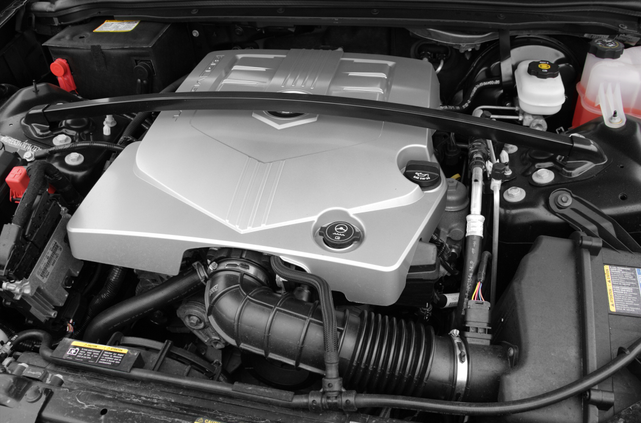 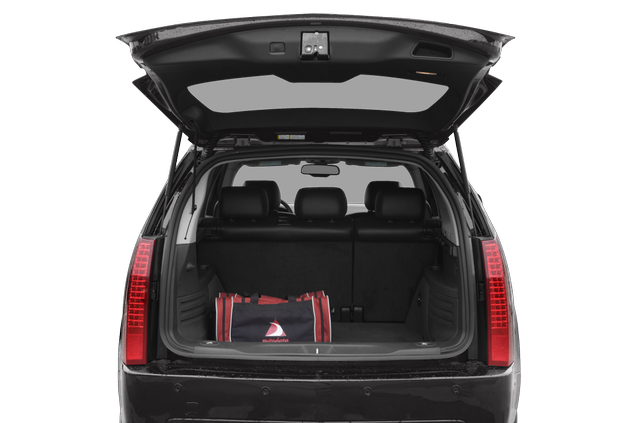 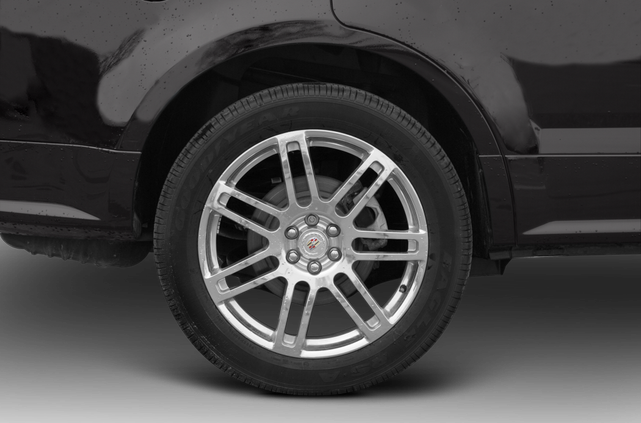 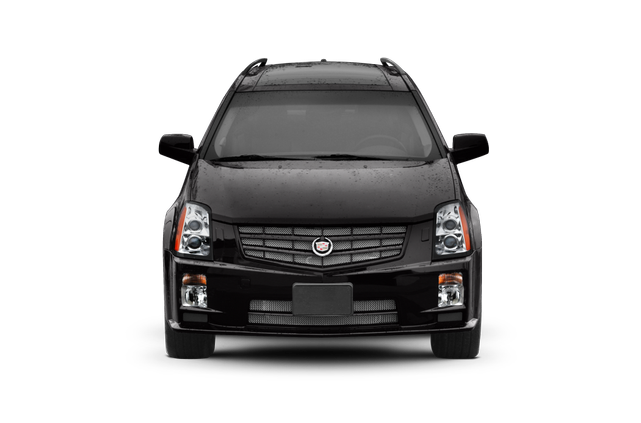 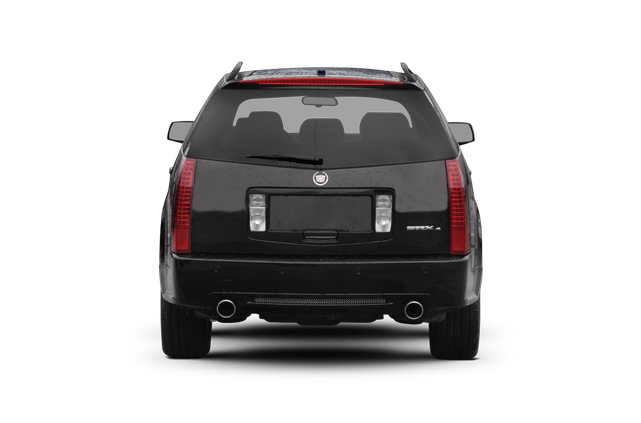 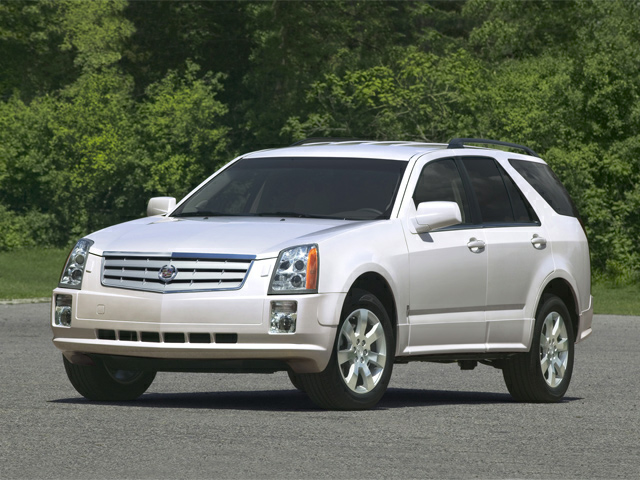 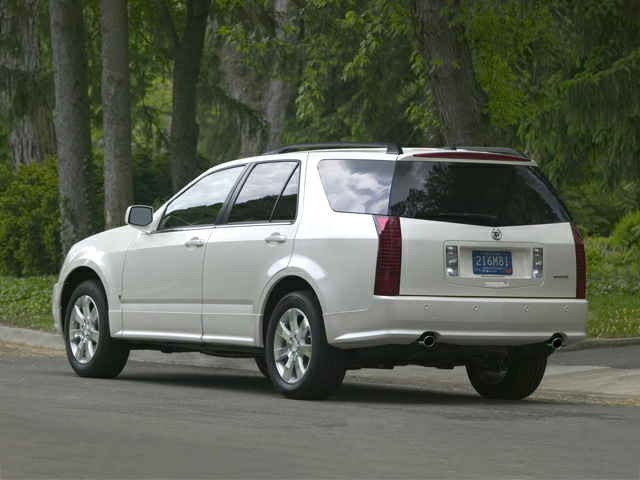 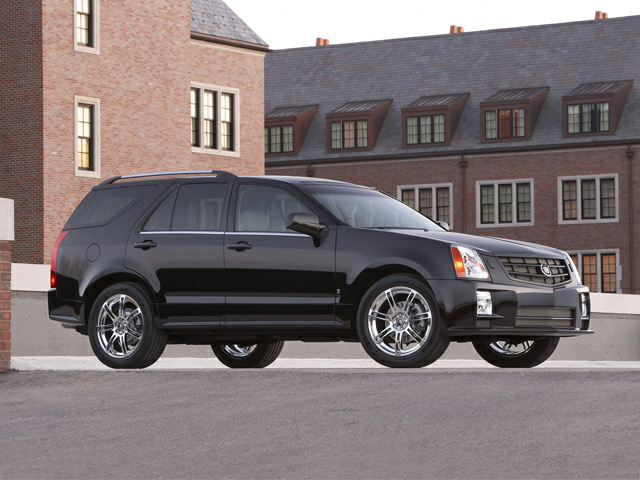 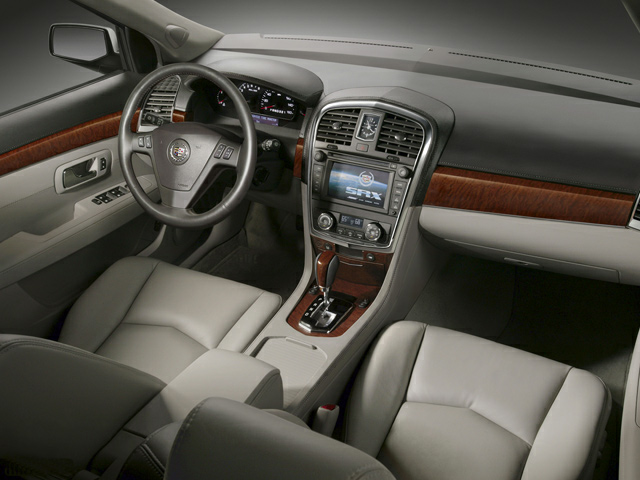 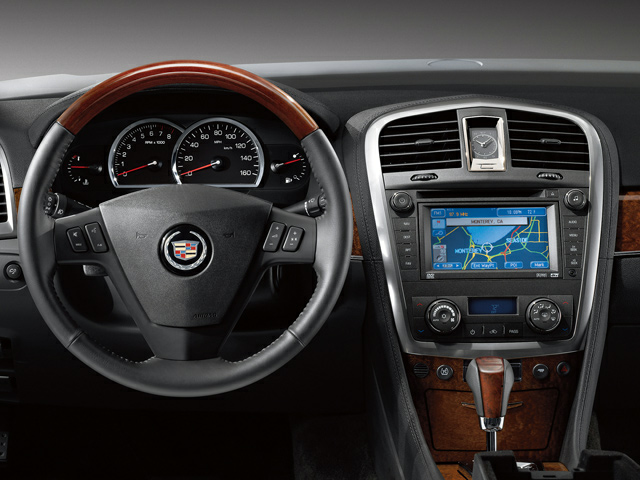 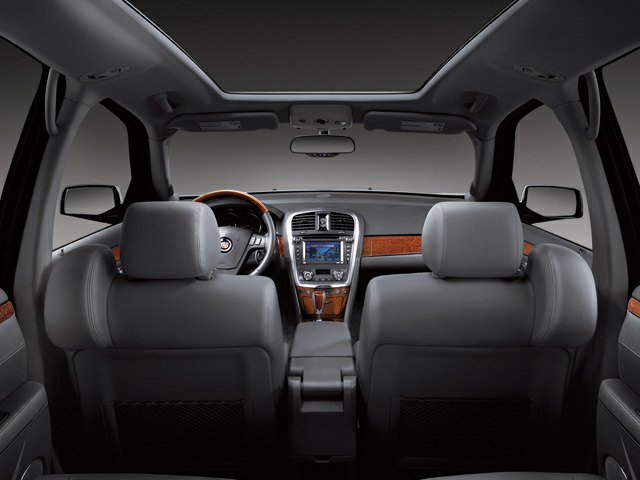 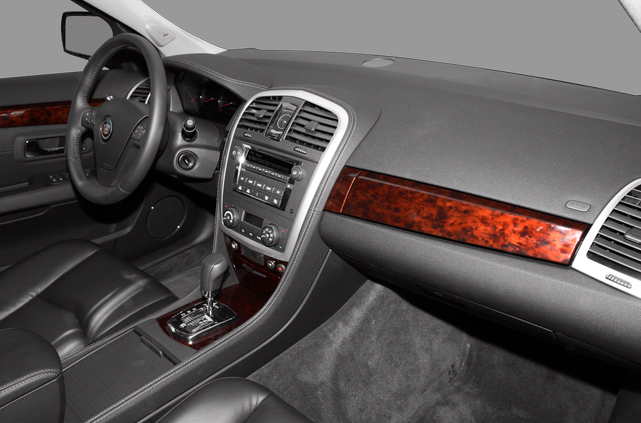 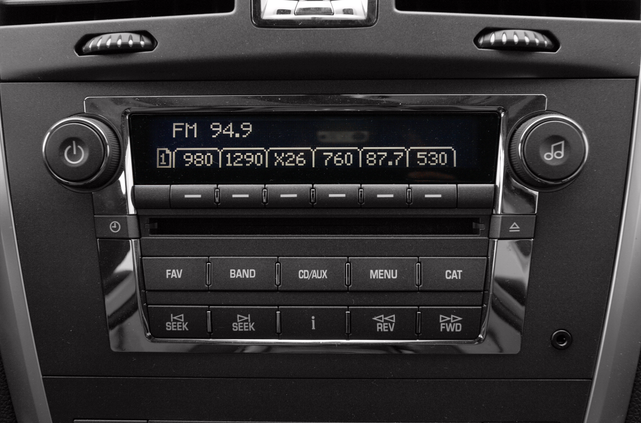 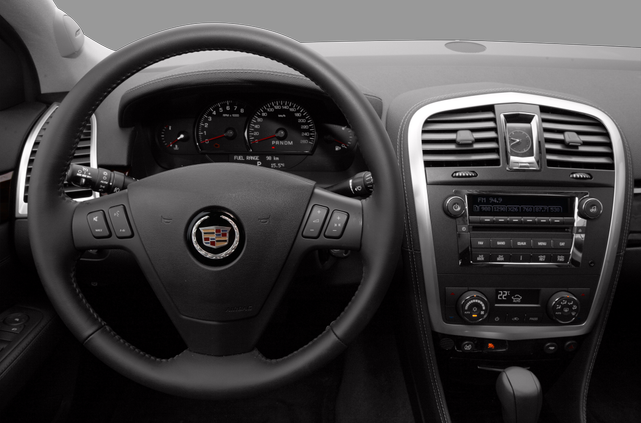 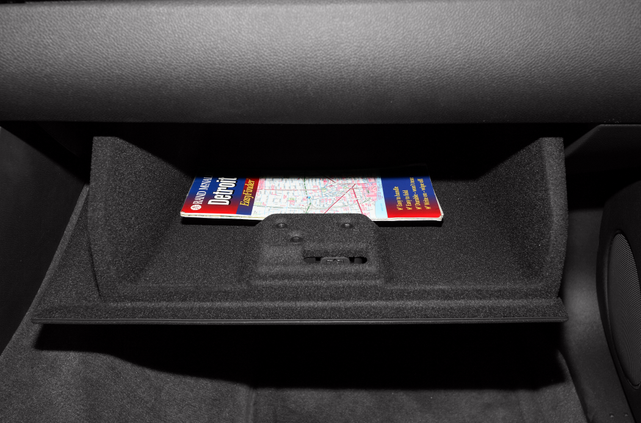 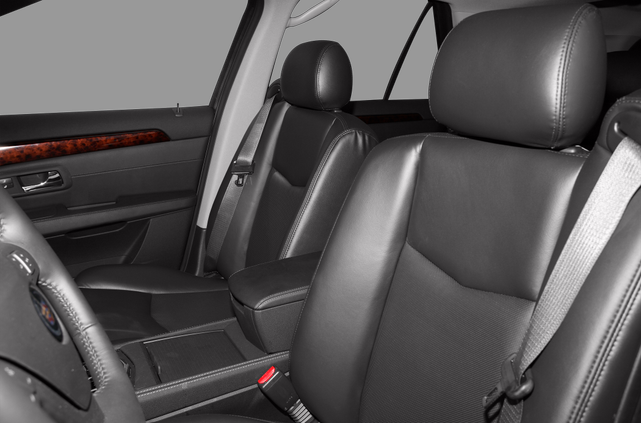 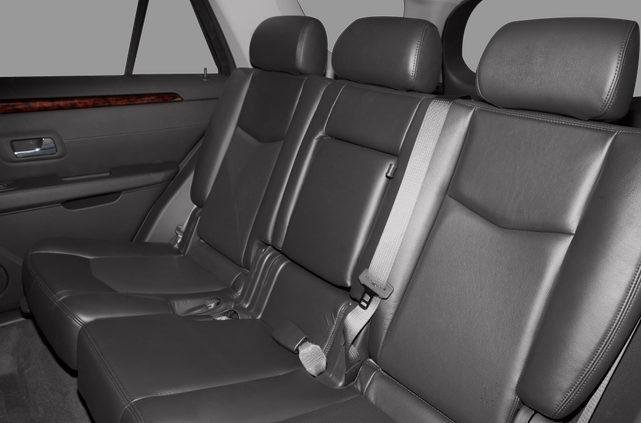 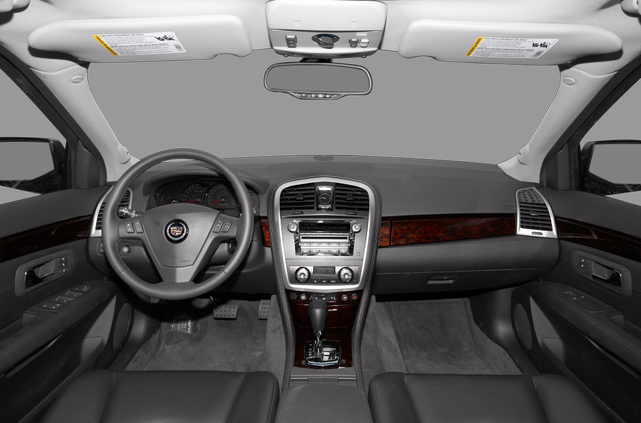 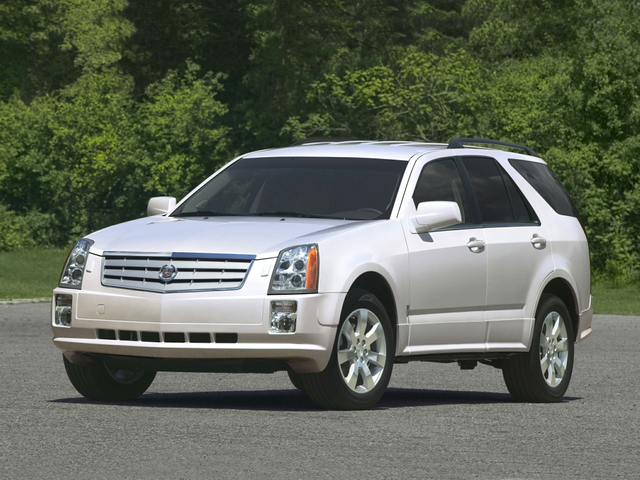 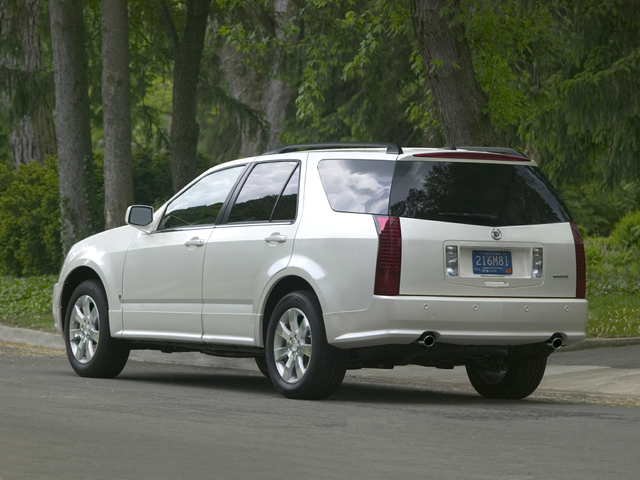 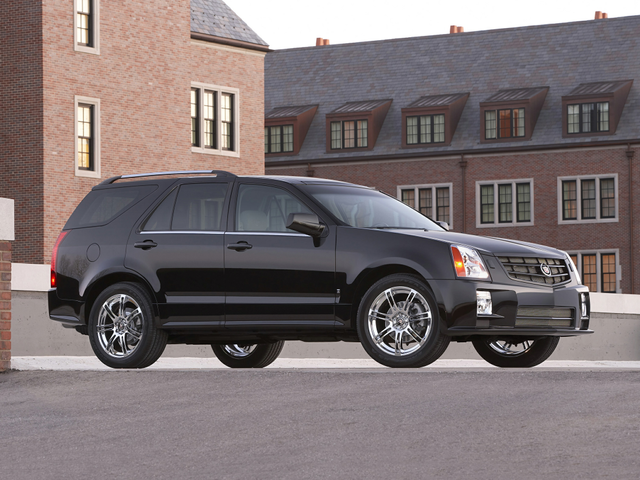 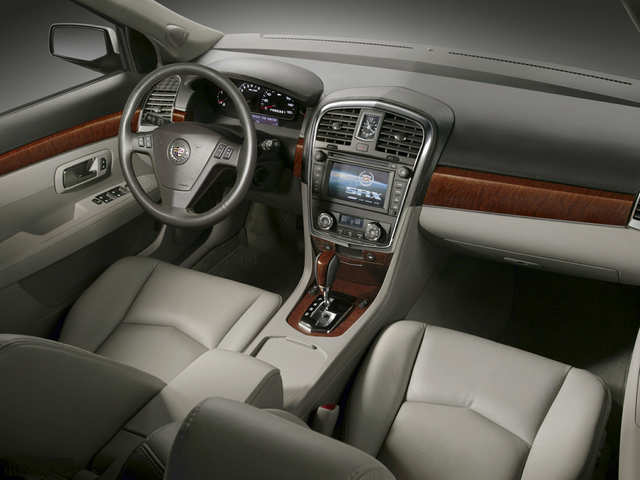 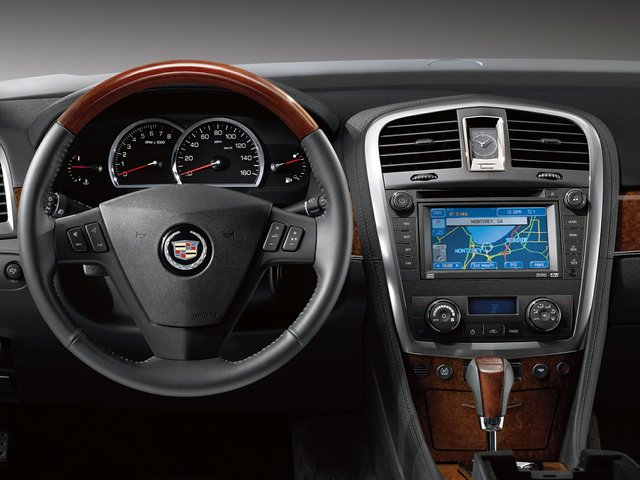 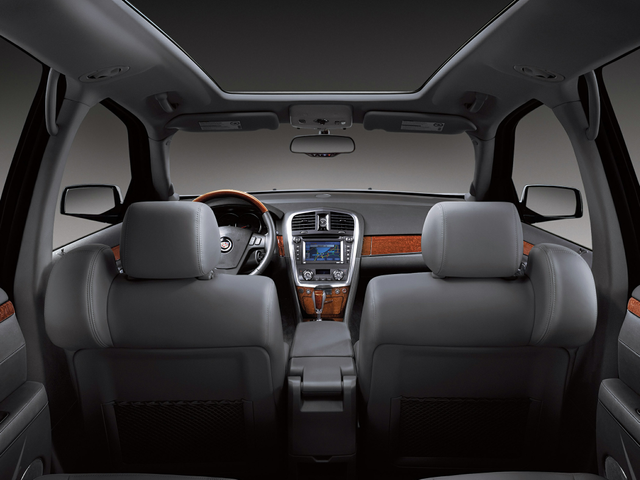