Our 2009 Nissan Quest trim comparison will help you decide.

Vehicle Overview
The Nissan Quest is a conventional minivan with a few unique options and styling flairs that separate it from the competition. The Quest is sold in four variations: 3.5, 3.5 S, 3.5 SL and 3.5 SE. Competitors include the Dodge Grand Caravan, Honda Odyssey and Toyota Sienna.

New for 2009
There are no significant changes for the 2009 Nissan Quest.

Exterior
The Quest features a low beltline in front that rises as it moves toward the rear. Length comes in at 204.1 inches with a 77.6-inch width. It’s a bit longer than the rest of the group but is a similar width.

Interior
The Quest seats up to seven people and has front bucket seats and an optional fixed center console between the driver and front passenger that includes a hidden storage compartment. Both the second- and third-row seats fold for more cargo room, and the third row includes folding head restraints and a spring-assisted folding feature.

Passenger volume is 211.6 cubic feet, the largest in its class. With the second and third rows folded, there’s a maximum 148.1 cubic feet of cargo volume, which is about the same as the Sienna and Odyssey and just slightly more than the Grand Caravan.

Under the Hood
The Quest comes in front-wheel-drive format only.

Safety
There are a variety of safety features on the Quest that come as both standard and optional equipment.

It has been a good vehicle overall

July 14, 2018
By NorthFramingham from Framingham
Owns this car

We have owned the vehicle since 2010. Overall is has been a good vehicle with out too many repairs. If they still made the vehicle we would consider buying another one.

Great car for a growing family

This car was a dependable vehicle for a family of five. Still in great condition just has some miles on it- family upgraded to a smaller car since kids have moved out.

I've been very happy with van

I received this van after my father past, and really didn't want it. Since then I've put 30,000 miles and have grown to love it. I've had no mechicanical problems "NONE" . I'm 6'2" and 270 Pds. and find it very comfortable for someone my size. 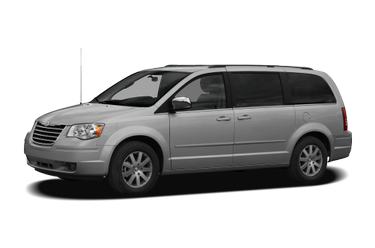 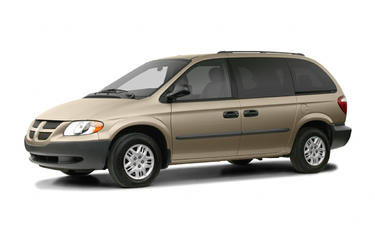 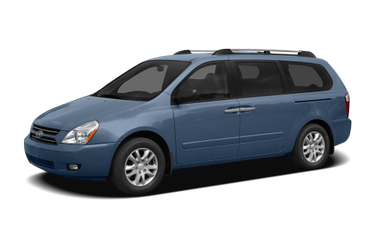 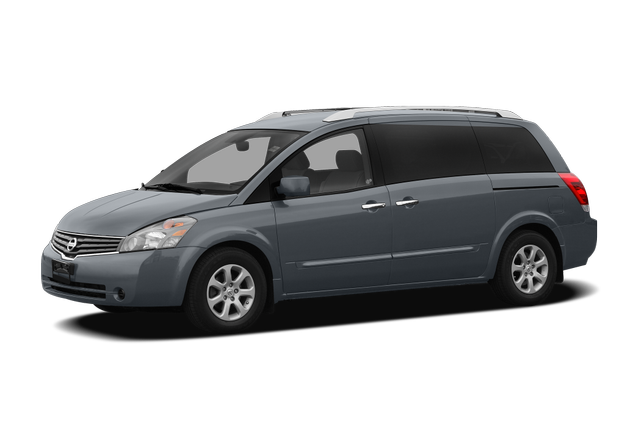 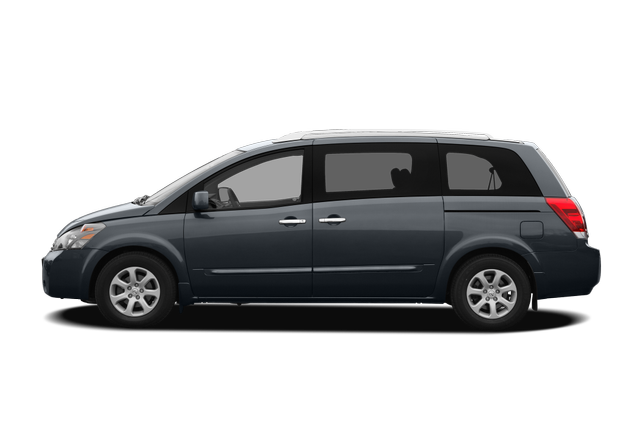 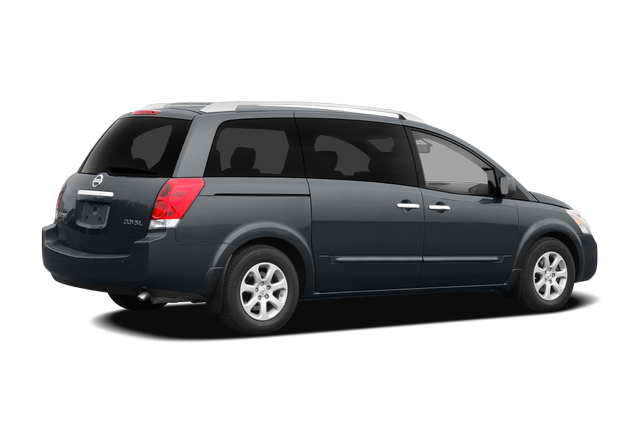 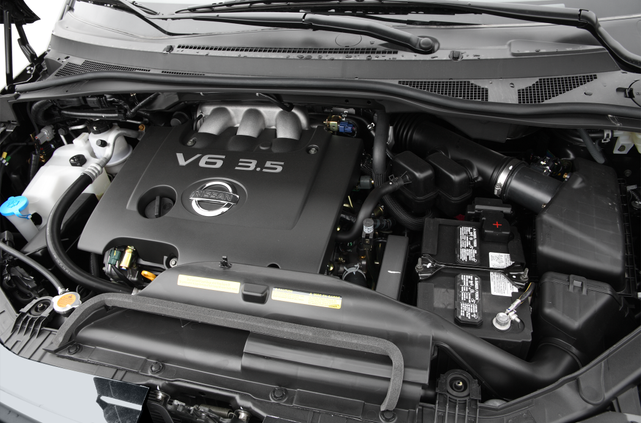 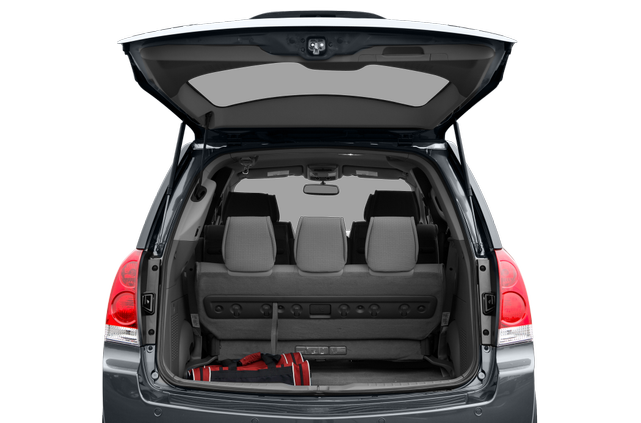 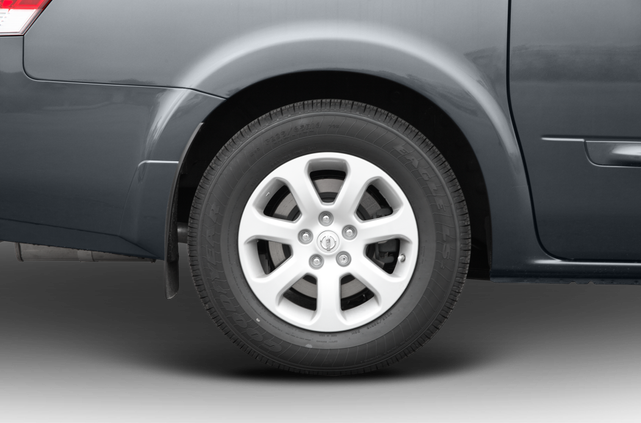 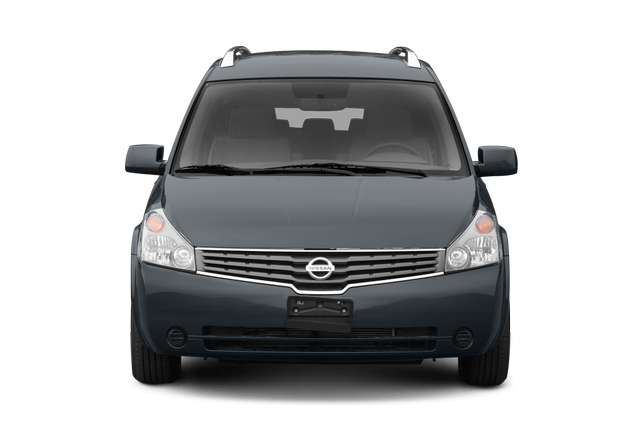 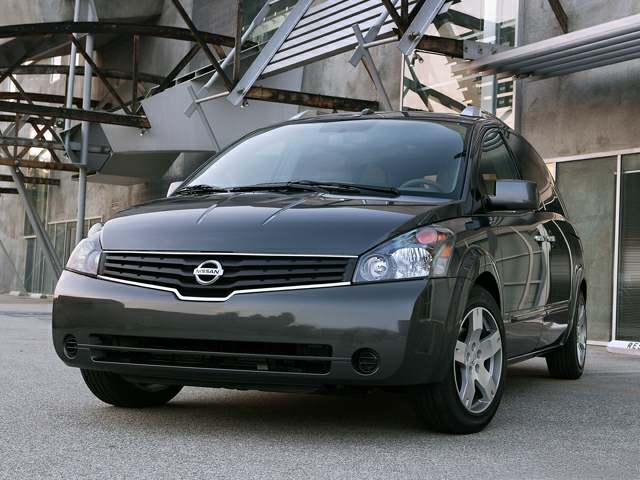 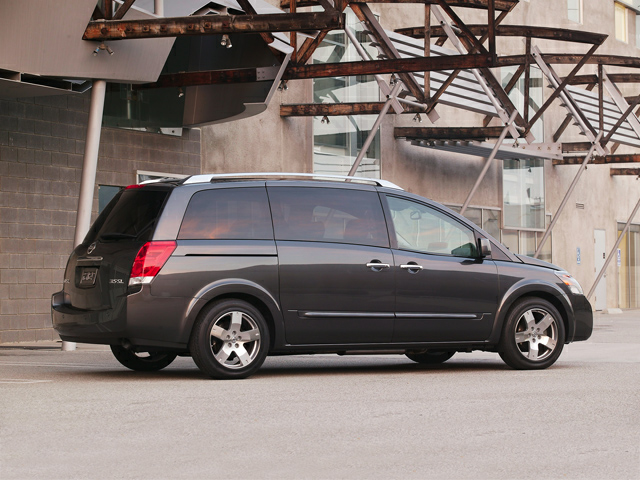 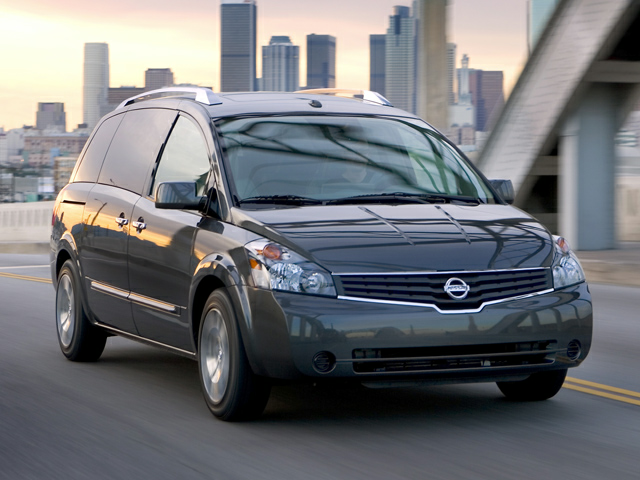 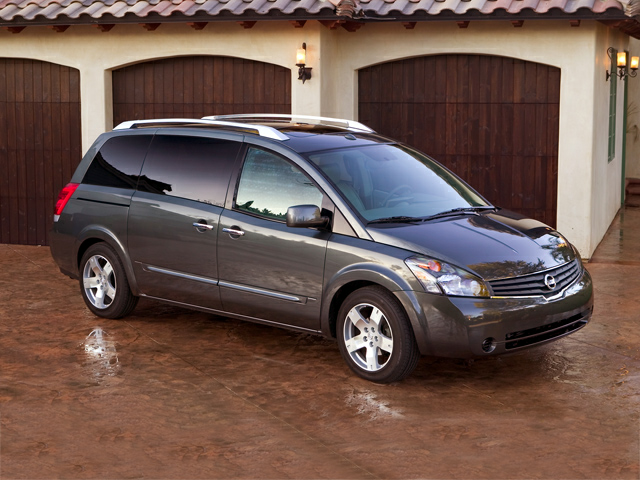 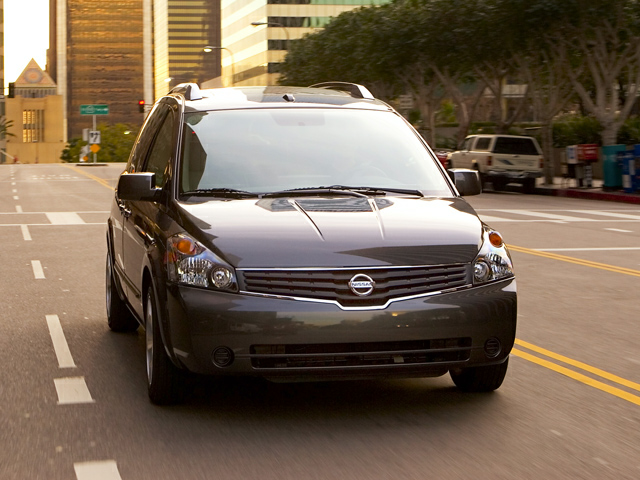 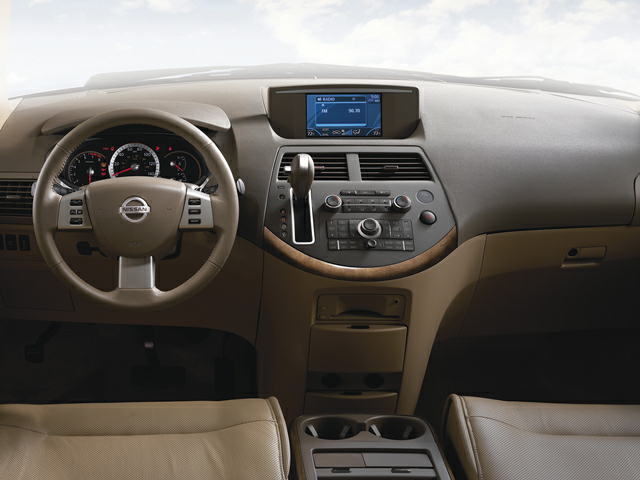 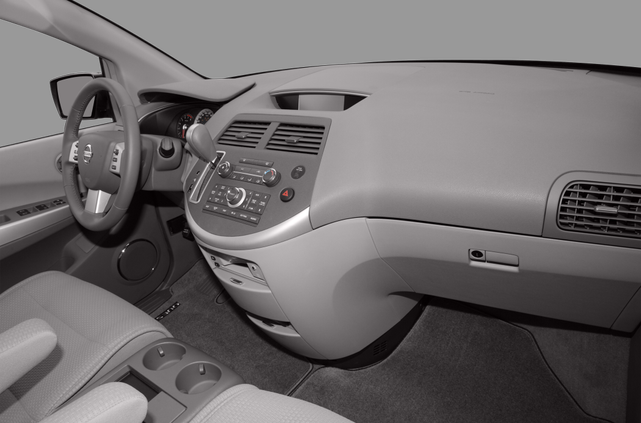 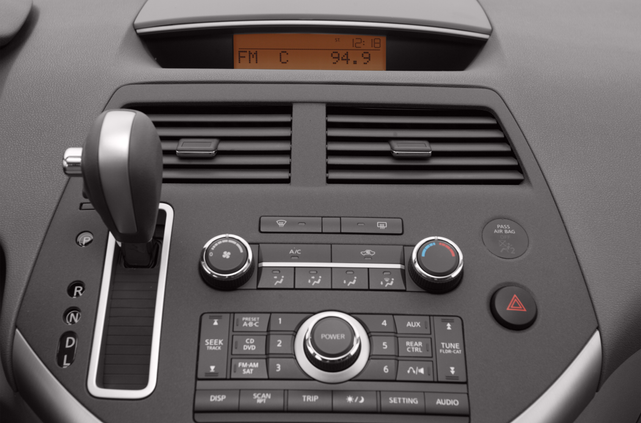 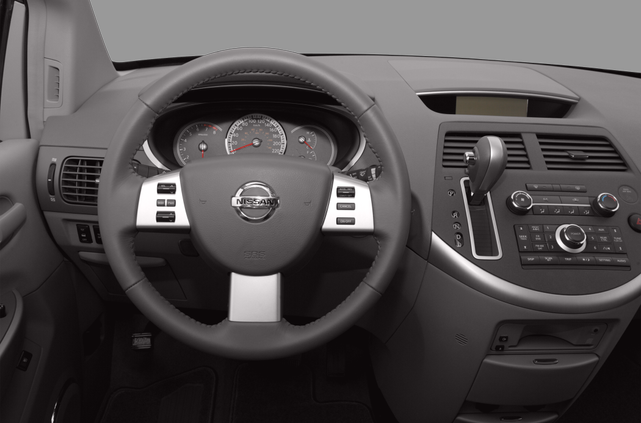 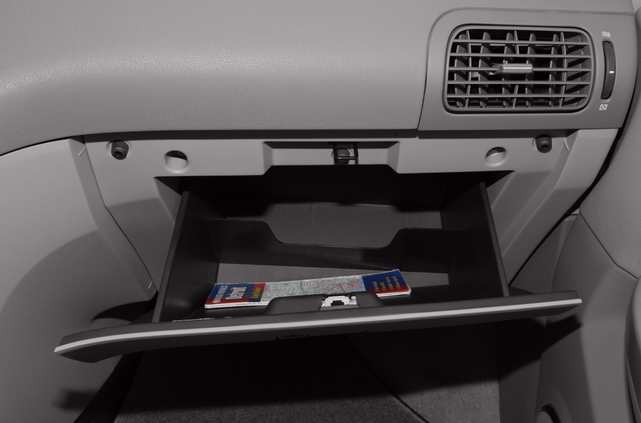 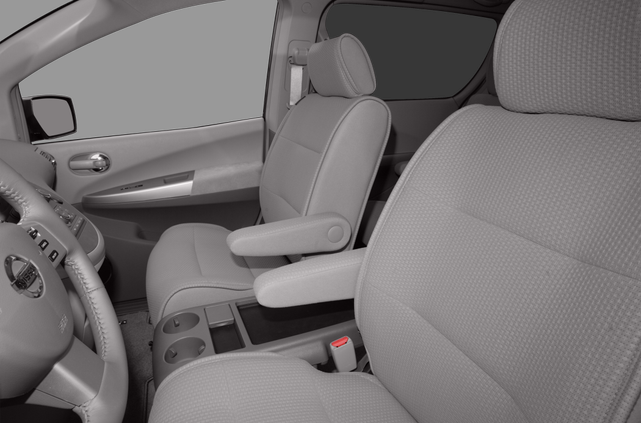 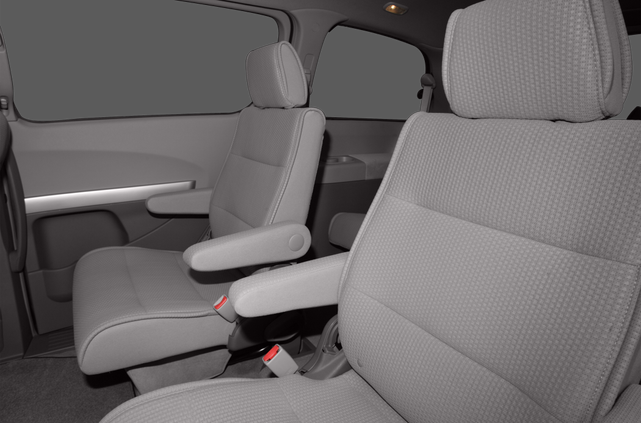 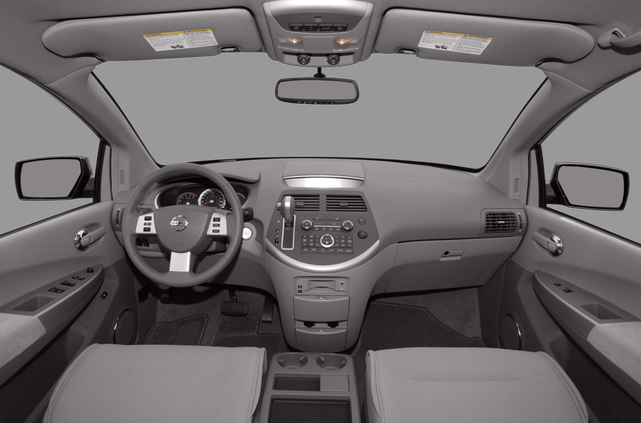 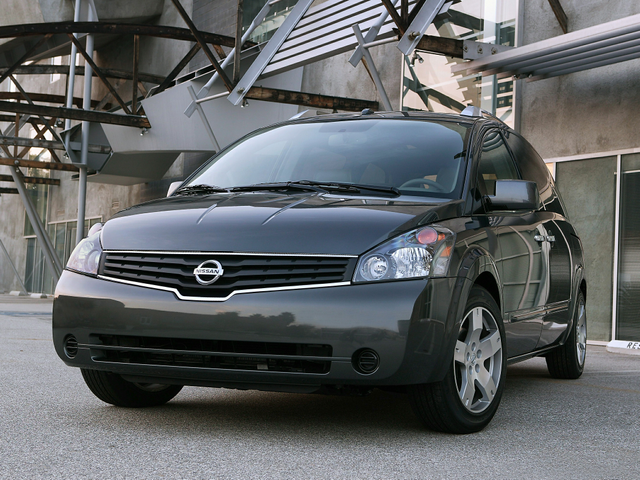 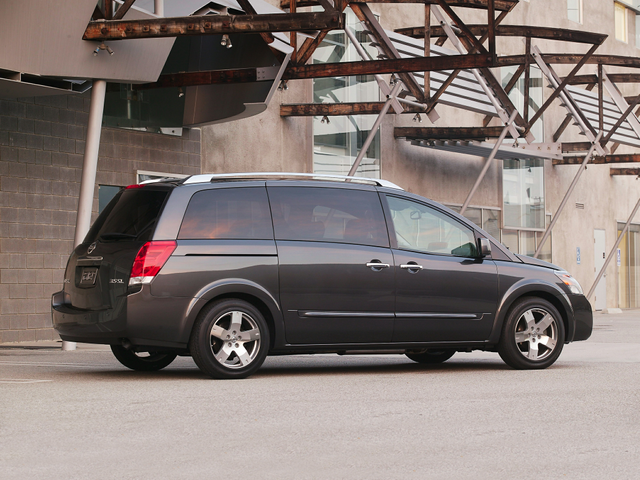 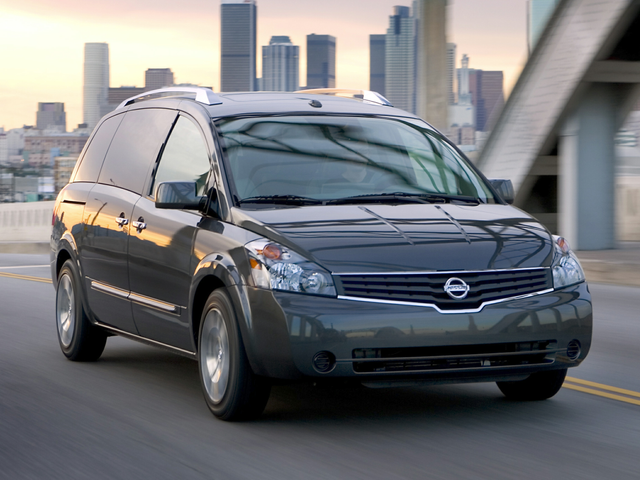 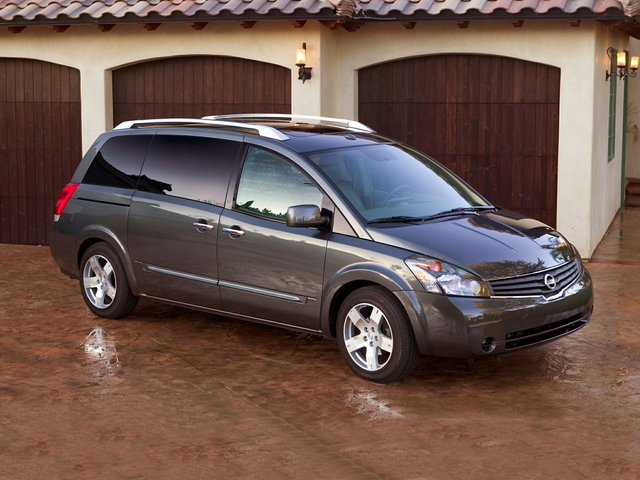 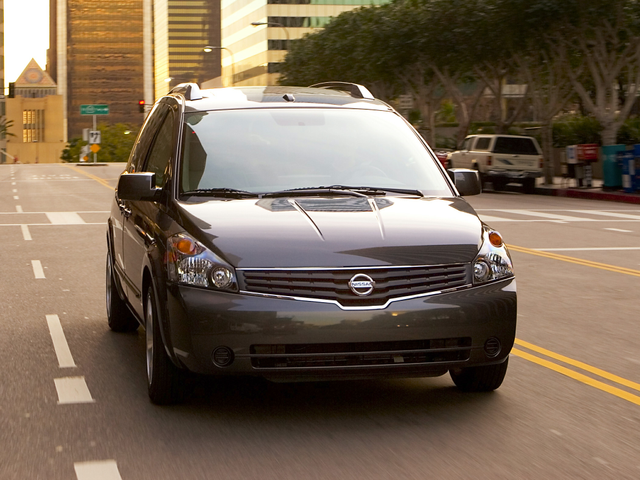 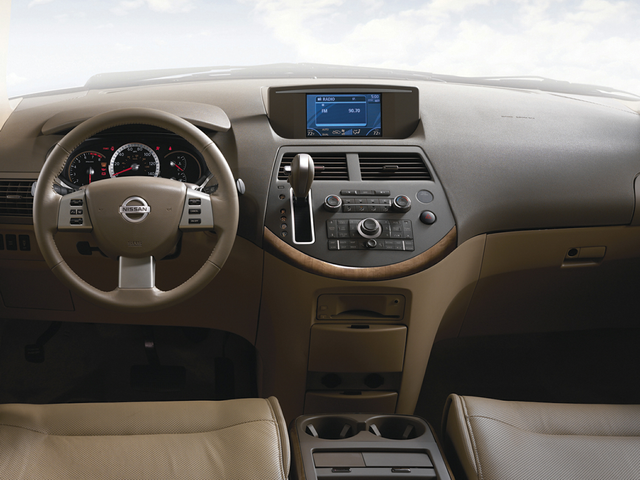