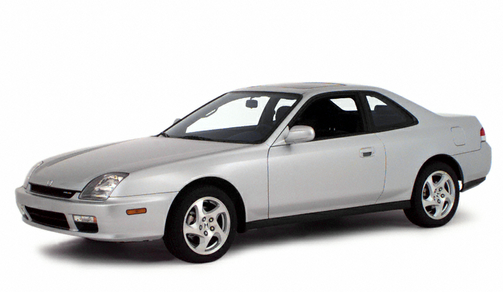 Our 2000 Honda Prelude trim comparison will help you decide.

Vehicle Overview
The Prelude is a front-drive sports coupe that formerly was the sportiest model in Hondas lineup. But now the Prelude plays second fiddle to the S2000 roadster.

Last redesigned for 1997, Preludes main competitors include the Toyota Celica and Mitsubishi Eclipse  cars that are both redesigned for 2000. Sales of the Prelude have been lackluster the past few years, and younger buyers choosing Hondas are opting instead for the less-expensive Civic coupe.

Exterior
Prelude is styled conservatively for a sports coupe, especially compared to the new Toyota Celica, with an upright, angular design and a regular trunk instead of a hatchback. Its overall length of 178 inches is 8 inches longer than the Celica.

Interior
The upright design gives the interior a more open feel than some sports coupes, but the rear seat has only enough room for kids to fit comfortably. The front seats have adequate space for passengers up to 6 feet tall, and the dashboards clean, functional design is like that of other Honda models.

Under the Hood
A 200-horsepower, 2.2-liter four-cylinder with variable-valve technology is the only engine, and it teams with a standard five-speed manual or an optional four-speed automatic. The automatic has SportShift, which allows manual shifting by tipping the gear lever fore or aft.

The Prelude Type SH model adds a feature called an Active Torque Transfer System, which automatically sends more power to the outside front wheel when the car accelerates in a turn to improve cornering ability.

This car can fit a 6ft long person. It fits right in the budget, and you have an inexpensive car with reliability and a vtec kick that everyone loves. Just maintain it from day 1 and you would have them running forever. I have owned a few myself, and they always have been fun to drive.

This car over 2 years only required general maintenance, plugs and wires, and brakes. It was fantastically reliable, great to drive, stayed flat in the corners and had 200 horsepower stock as a 2 door. Best car I've ever owned

You don?t see many of these preludes in stock condition anymore as the young generation loves to modify them. Just keep it maintained in its factory condition, and it will last forever. My preludes have never broken down on me. I wish they did not discontinue manufacturing them as these are awesome cars. 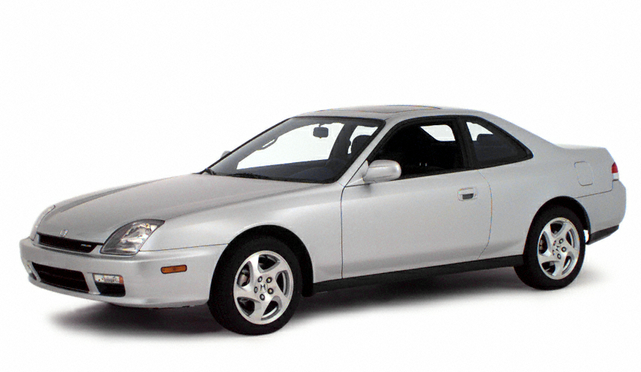 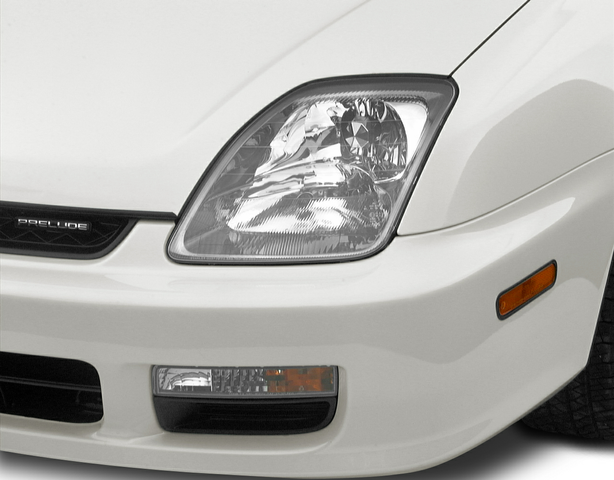 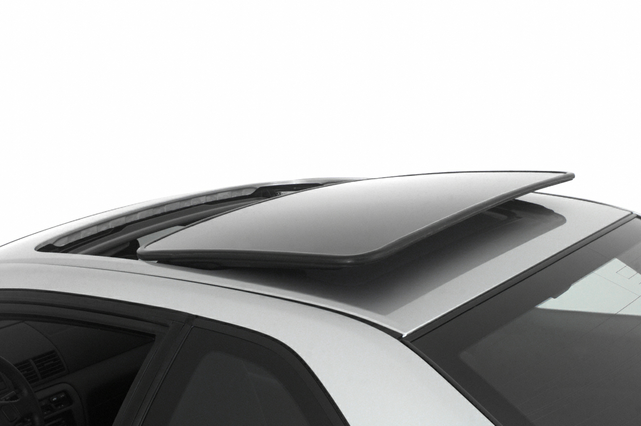 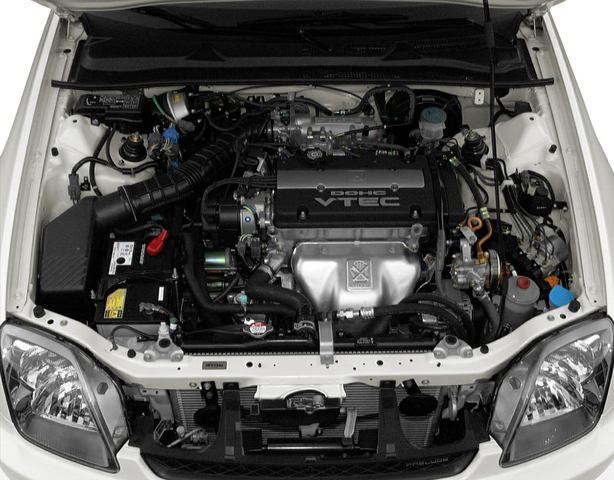 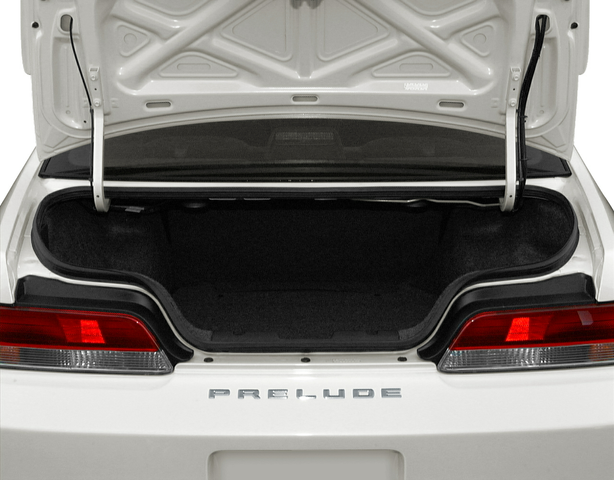 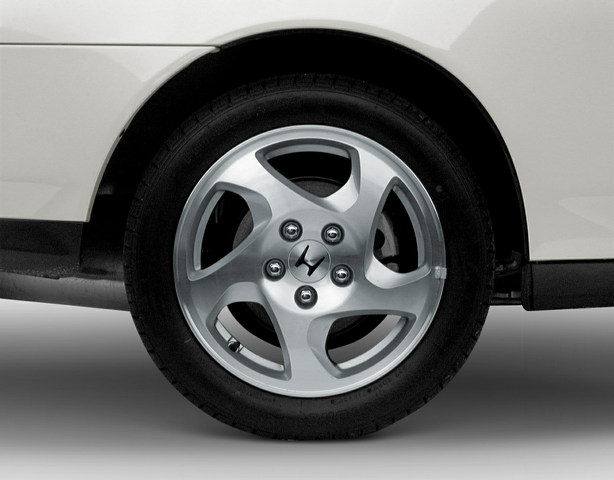 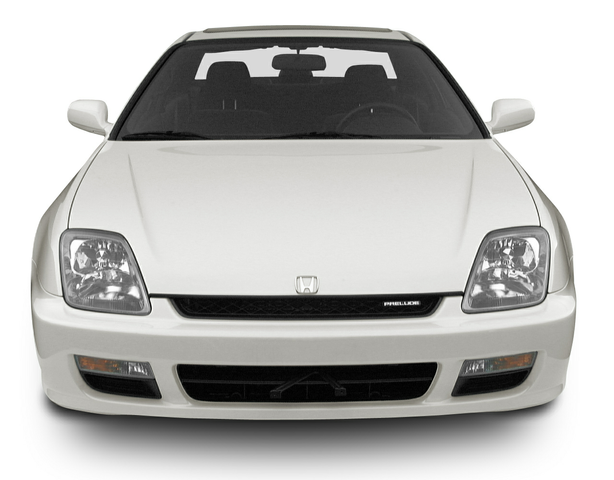 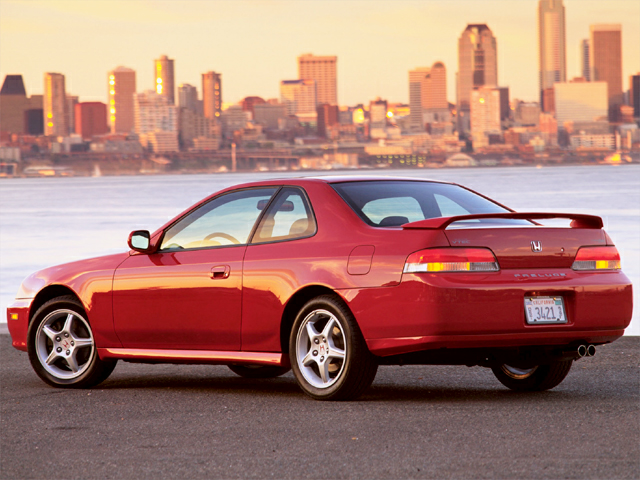 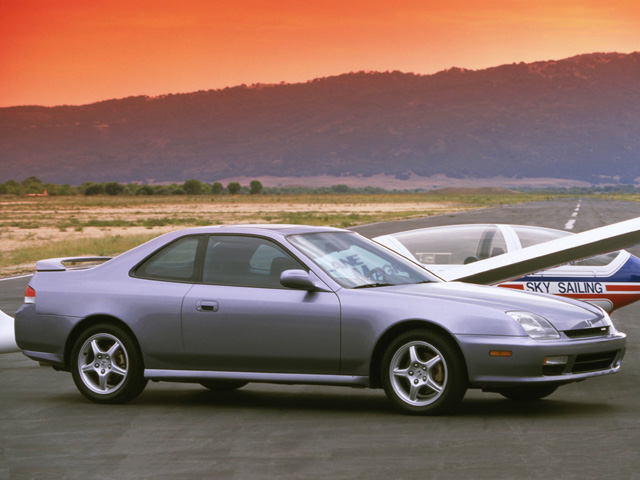 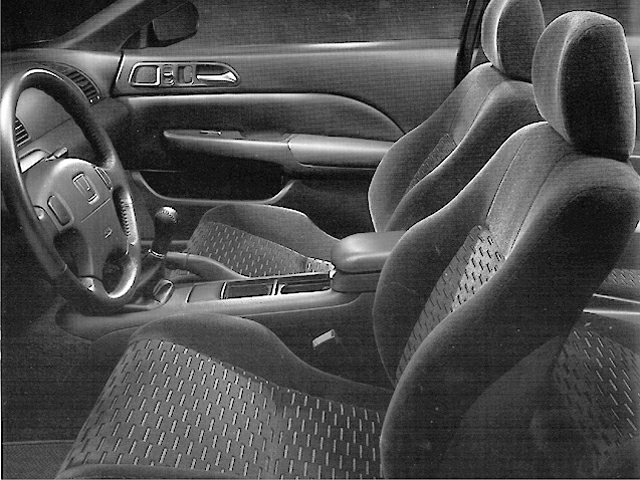 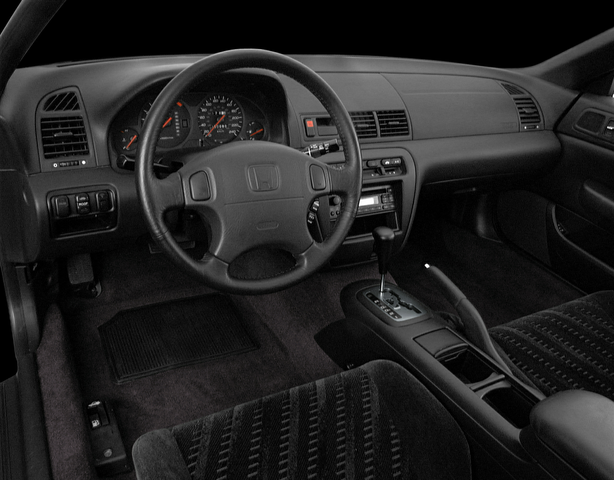 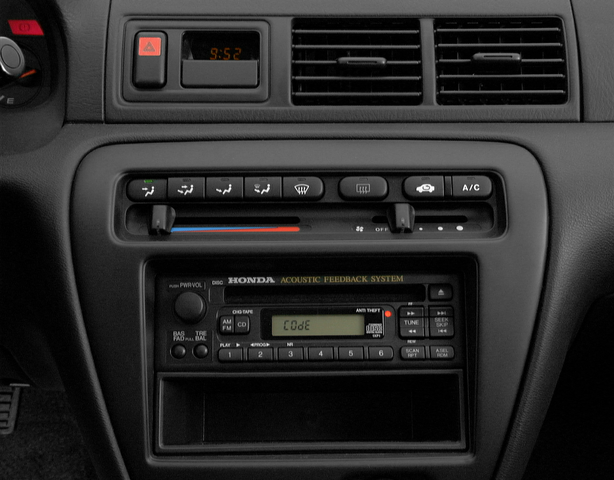 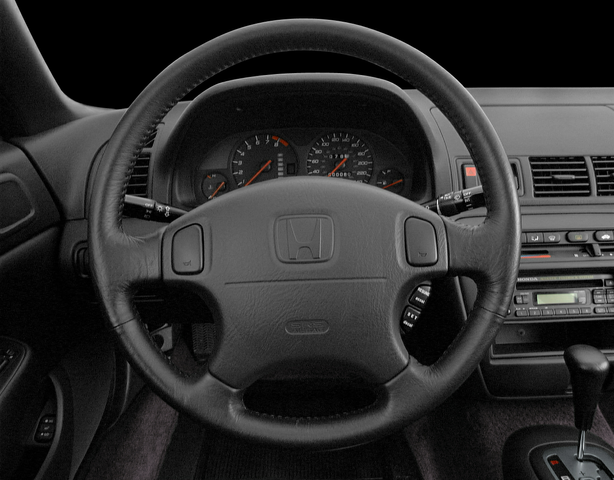 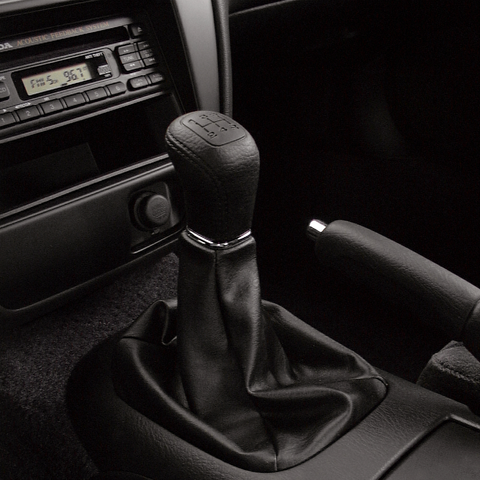 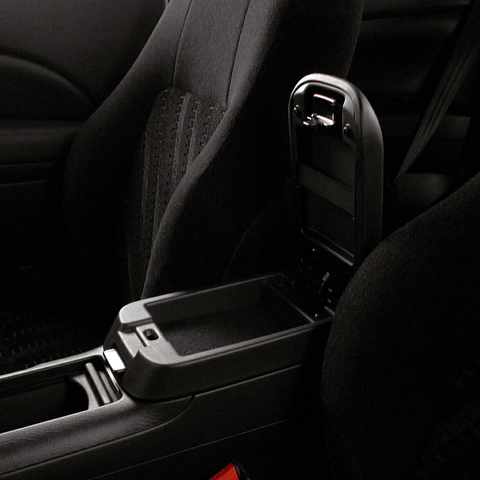 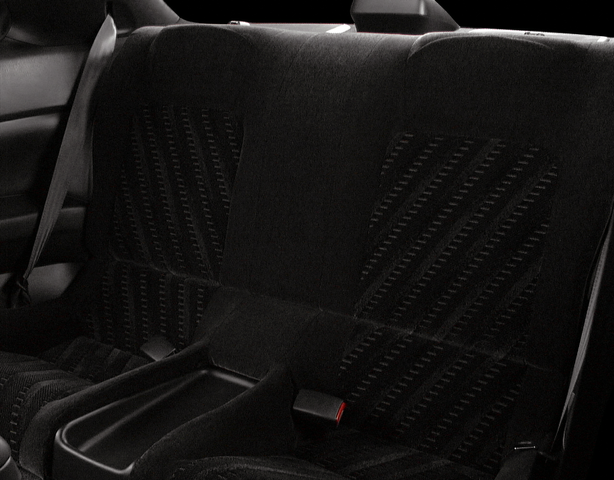