Our 2015 Kia Sorento trim comparison will help you decide.

The 2015 Kia Sorento is a three-row SUV with seating for five or seven people. It's offered in five trims: LX, LX V6, EX V6, SX V6 and Limited V6. Front-wheel drive is standard, but all-wheel drive is optional for all trims. Competitors include the Dodge Journey and Ford Edge.

The Kia Sorento was redesigned in 2014, so changes are minor. For 2015, the Sorento gets a restyled grille, and its four-cylinder engine earns 1 additional mpg on the highway.

How Does the 2015 Kia Sorento Compare to Other Mid-Size SUVs?

Unlike the Honda CR-V or Hyundai Santa Fe, the Sorento doesn't fit the bill of a compact or large SUV. It's somewhere in the middle. The result is gas mileage and interior space that may be acceptable but not always preferable. The Sorento's 2014 redesign introduced plenty of changes and features, but despite Kia's claims, the cabin doesn't feel any more spacious.

What Features in the 2015 Kia Sorento Are Most Important?

As required in all new vehicles from this year, the 2015 Kia Sorento gets standard front airbags, antilock brakes and an electronic stability system. Front-seat side-impact airbags, first- and second-row side curtain airbags and front-seat active head restraints are also standard. Optional driver assists include a blind spot warning system and a backup camera.

With the available V-6 engine, the Kia Sorento delivers refined performance. Ride quality is controlled, although you can expect some road noise, especially with the available 19-inch wheels. There are plenty of luxury features and two- or three-row seating, but with the third row in use, cargo room dwindles considerably. Curtain airbags also don't extend to the third row.

Do not buy Kia car please know one

May 10, 2022
By Freddie gandy from Starkville Mississippi
Owns this car

One of the best vehicles I’ve owned

Car was reliable, got decent mileage for the type of driving we did, was comfortable, quiet. Met all of our needs! This was our 4th Kia!

Rating breakdown (out of 5):
10 people out of 11 found this review helpful. Did you?
Show full review
See all 152 consumer reviews 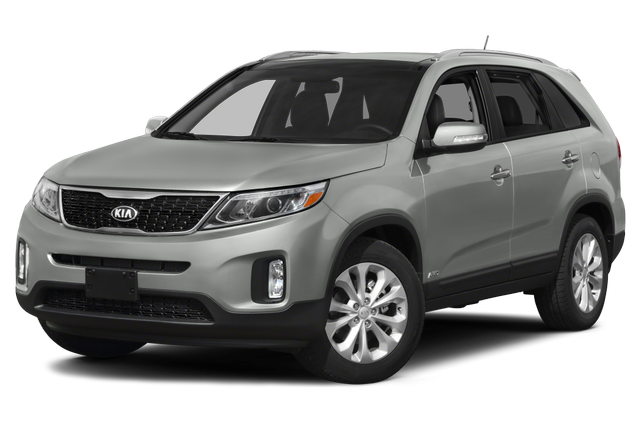 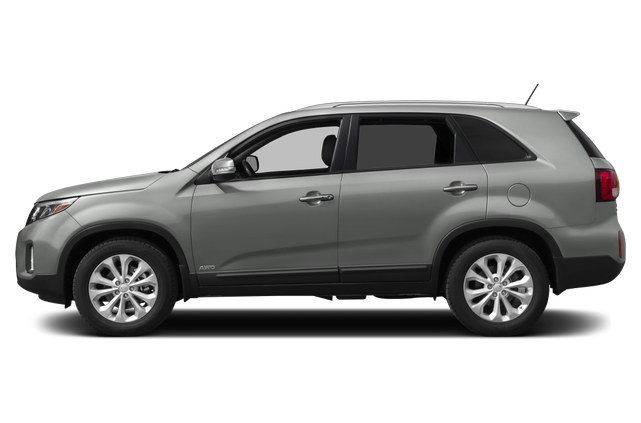 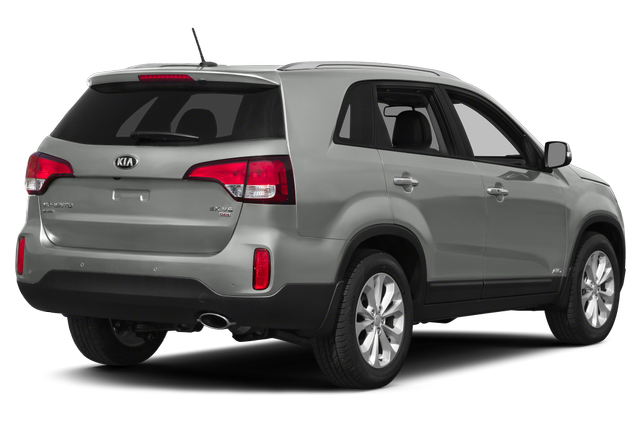 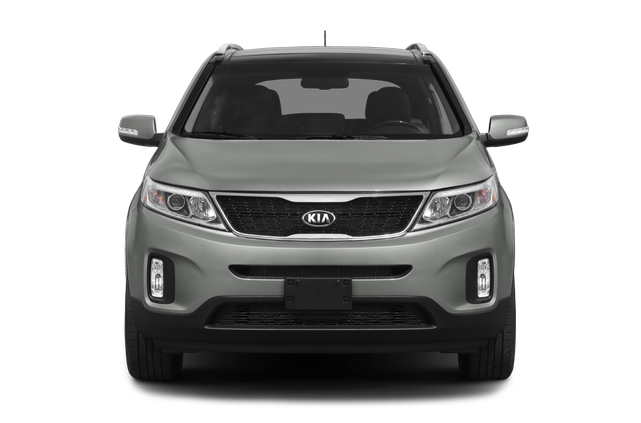 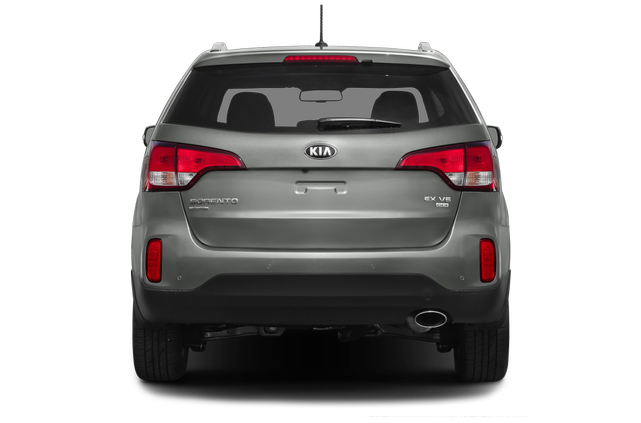 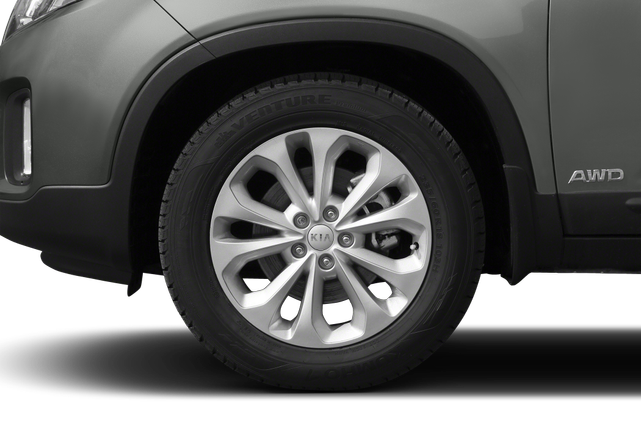 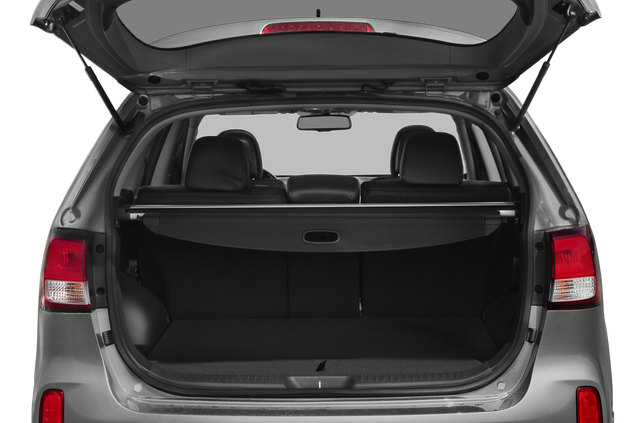 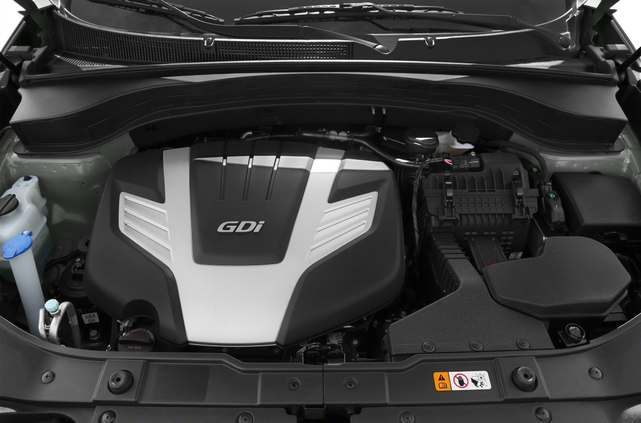 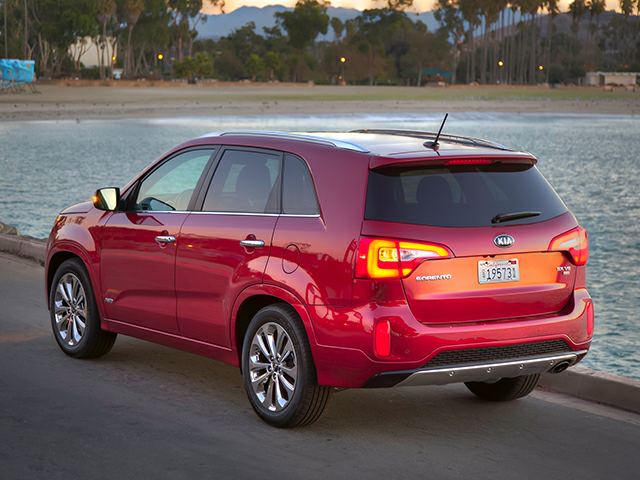 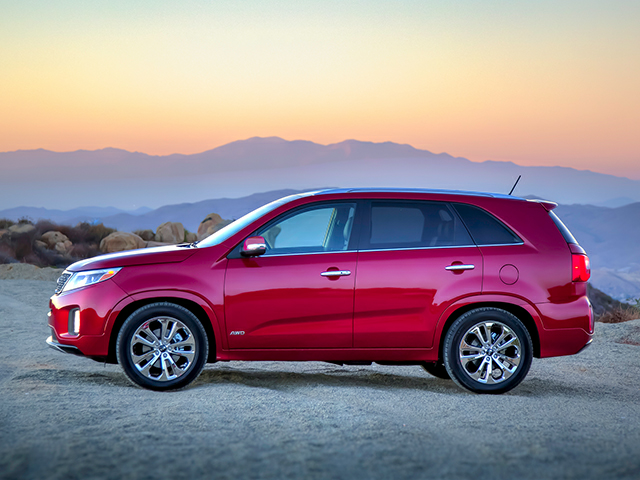 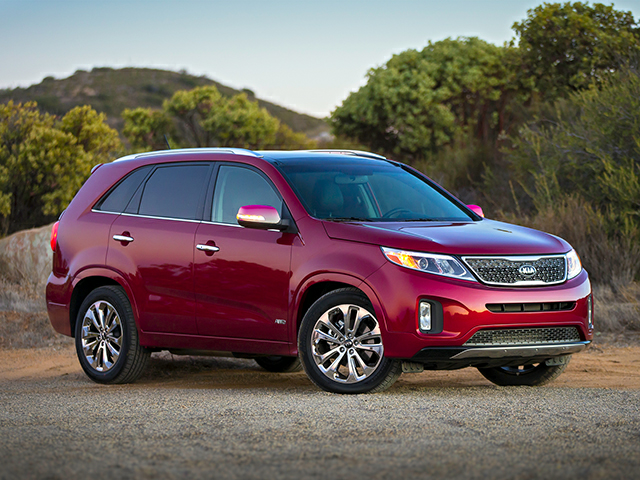 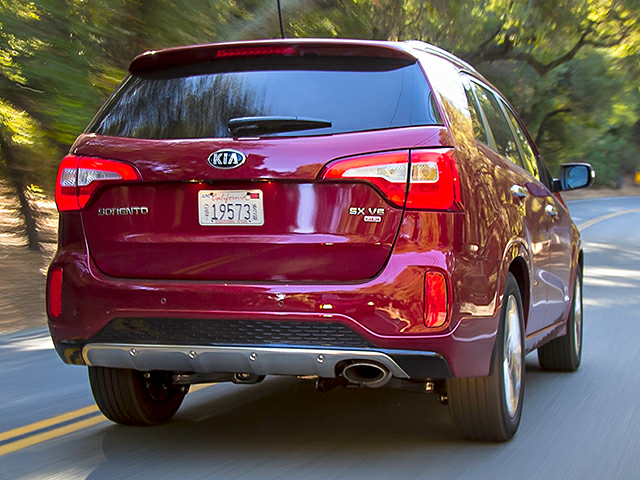 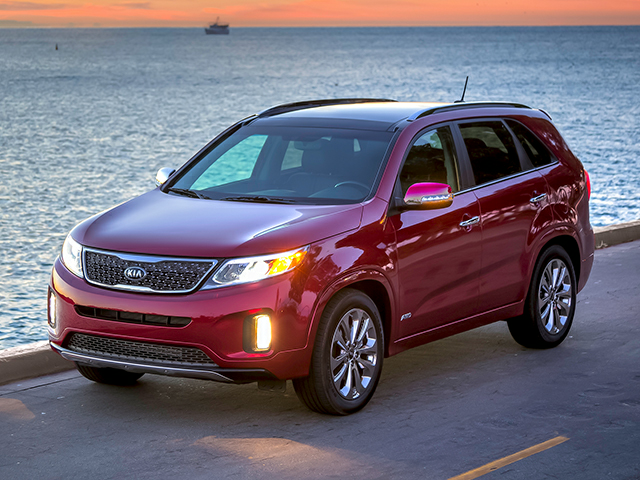 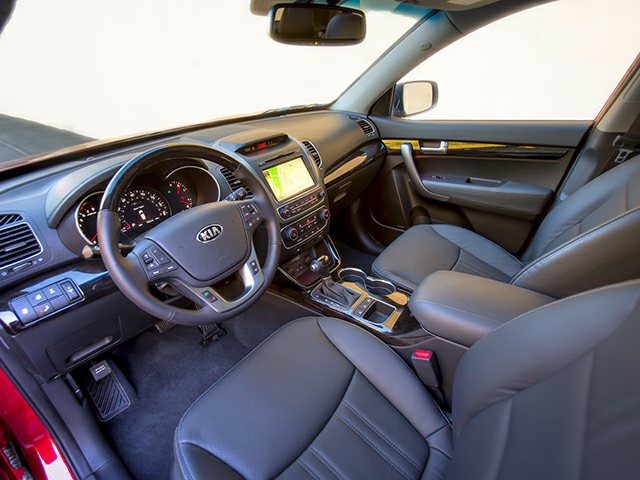 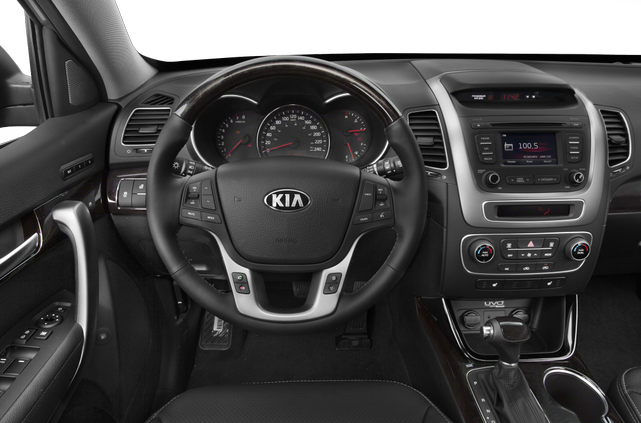 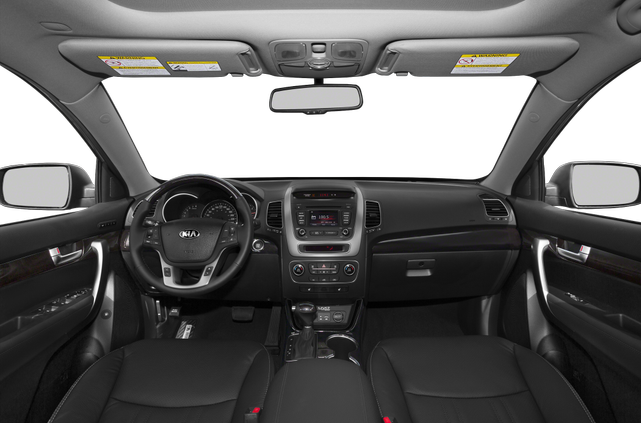 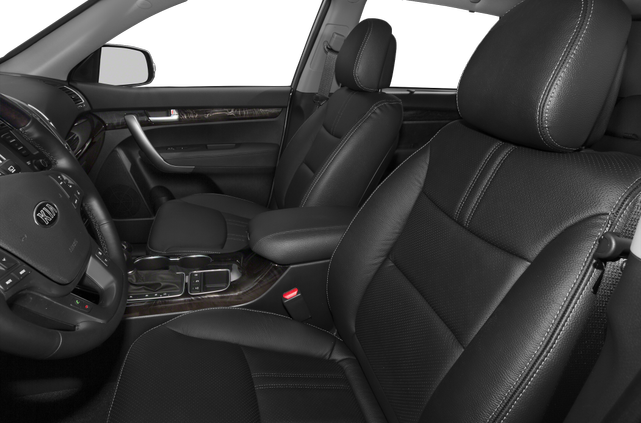 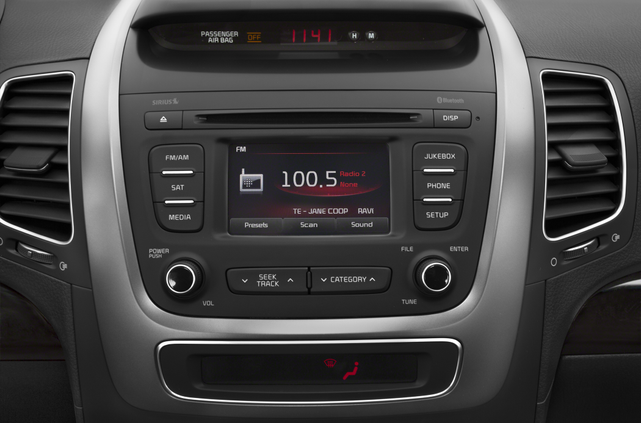 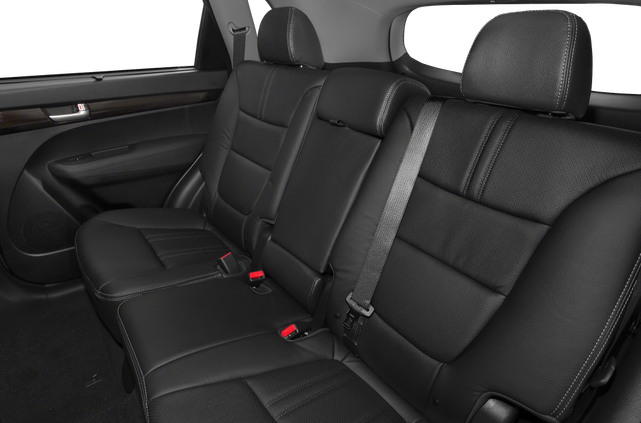 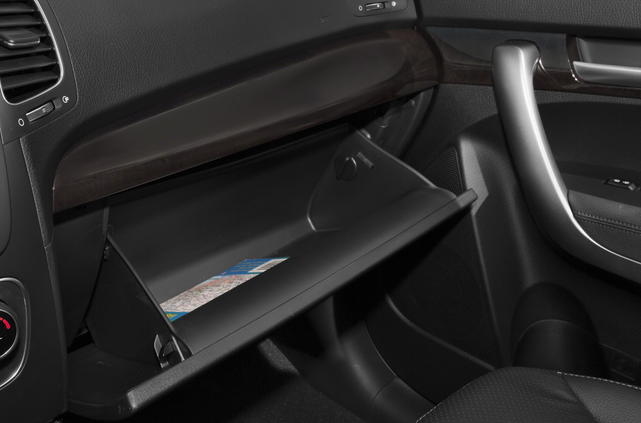 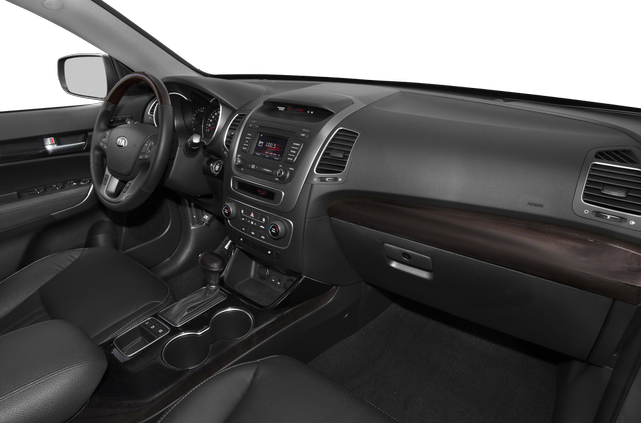 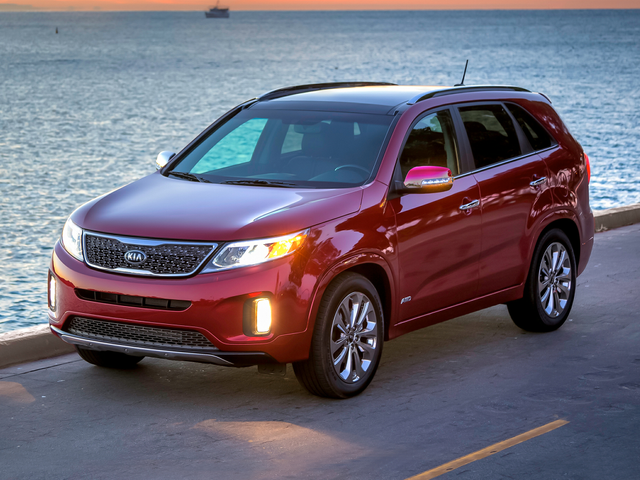 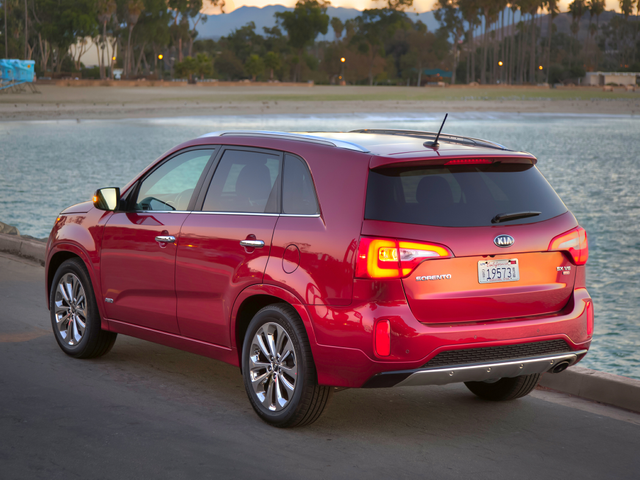 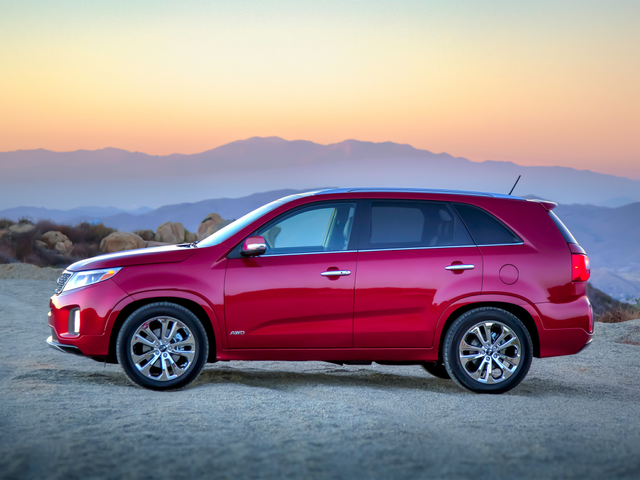 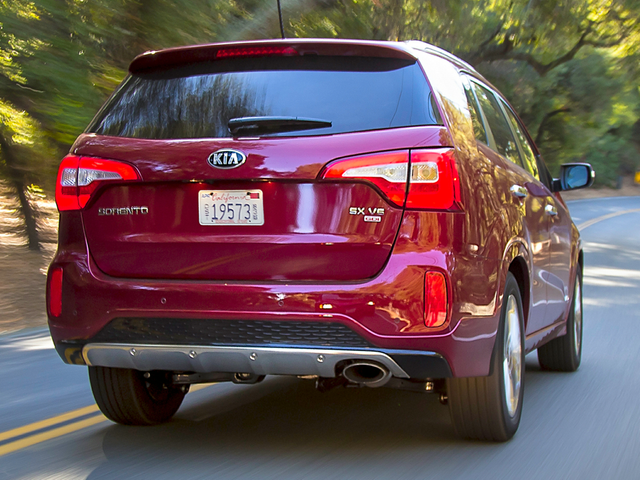 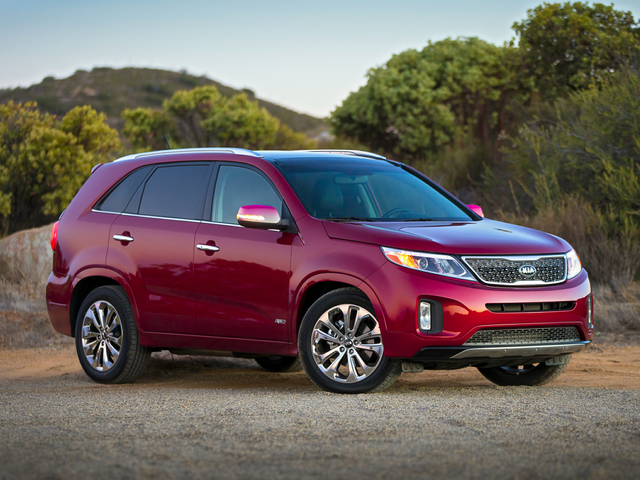 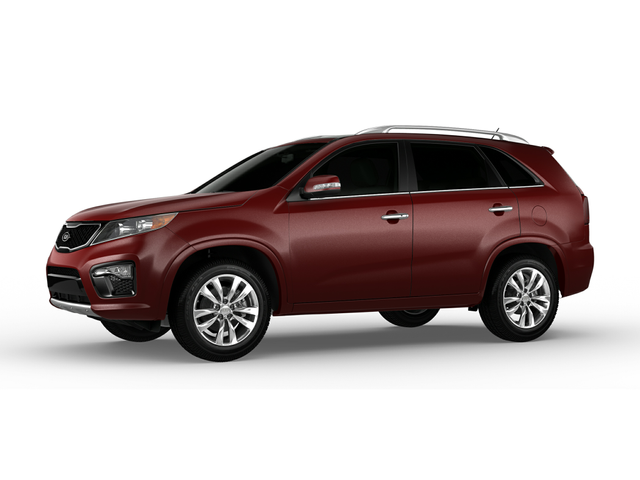 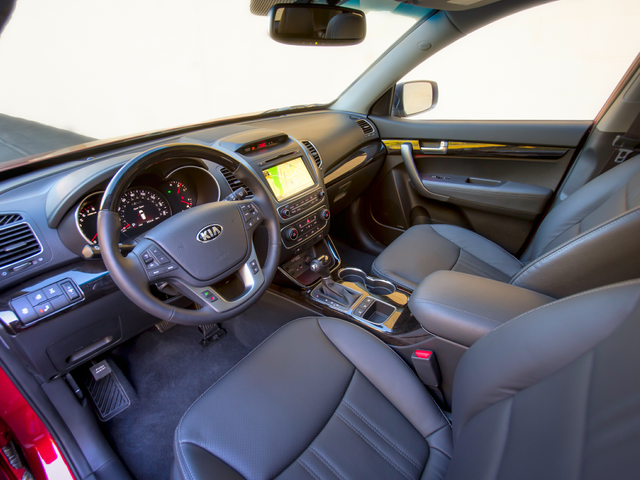