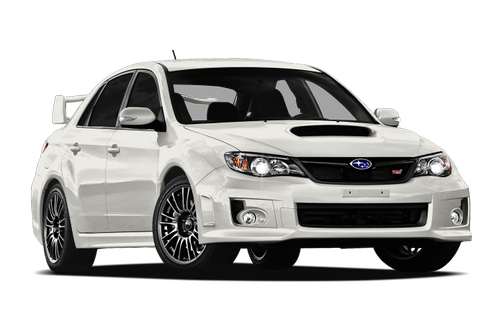 While the compact Impreza has been completely redesigned for 2012, the high-performance WRX and WRX STI variants are mostly unchanged. The five-seat WRX is more powerful than the regular Impreza but not as unfettered as the WRX STI. Competitors include the Mazdaspeed3 and Mitsubishi Lancer Evolution.

New for 2012
The WRX and WRX STI have a new navigation system option, and the WRX STI sedan gets new 18-inch wheels.

(Skip to details on the: WRX STI)

The WRX has a wide body and aggressive exterior styling. Features include wider fenders, squared-off bumpers, a black grille and a functional hood scoop used to funnel air into the turbocharged engine’s intercooler. The sedan’s taillights are red, whereas the hatch has clear lenses.

The WRX’s suspension is firmer than the regular Impreza’s. The standard wheels are 17 inches, and they’re 8 inches wide for better grip.

The WRX employs a turbocharged version of Subaru’s 2.5-liter horizontally opposed four-cylinder that generates 265 horsepower and 244 pounds-feet of torque. A five-speed manual is the only transmission, and the standard all-wheel drive uses a viscous coupling center differential.

The leather steering wheel tilts and telescopes, and it incorporates buttons for the cruise control and audio system. A single-CD stereo features Bluetooth streaming audio and hands-free cellular capability along with USB and analog jacks for controlling or simply playing an MP3 player through the stereo. Other standard features include remote keyless entry and automatic climate control. The WRX Premium adds heated seats and side mirrors, a moonroof and projector-beam fog lights. The WRX Limited adds leather upholstery and xenon high-intensity-discharge headlights.

WRX STI
The STI version of the WRX comes in sedan or hatchback form. Its suspension is tuned with higher spring rates and thicker stabilizer bars and remains a step firmer and more performance oriented than the regular WRX. Its version of the turbo four-cylinder engine produces 305 hp and 290 pounds-feet of torque. Its six-speed manual joins a sophisticated all-wheel-drive system with limited-slip front and rear differentials. The center differential has three driver-selectable performance modes and variable torque distribution settings. The brakes use Brembo-brand four-piston front and two-piston rear calipers. The alloy wheels measure 18 by 8.5 inches. The STI has quad tailpipes — enlarged to 3 inches in diameter — and the sedan has a huge rear wing spoiler. Back to top

This car is absolutely perfect for modifying!! I highly recommend the style and performance. I bought this car for my husband as it is his dream car and we both are so happy with it!

best sports sedan in its class

The BEST all weather sports car. Fast, with no mechanical issues in 7 years of ownership. I slowly added aftermarket parts as weekend warrior-mechanic. Not hard at all. Road noise was annoying so make sure when you are buying tires you take that into account.

They Found it and I Bought within 2 days.

February 21, 2020
By Bryan from St Petersburg, Florida
Owns this car

This dealership earned the five star from me and my wife. The staff and Ali did a fantastic and fast job. I was in the market for a Subaru WRX STI, after my accident and wanted to buy it locally without paying useless fees and etc. They did an amazing job and found me the car within 2 days. It was a very smooth transaction. And I have absolutely no complaints.

All model years for the Subaru Impreza WRX STi 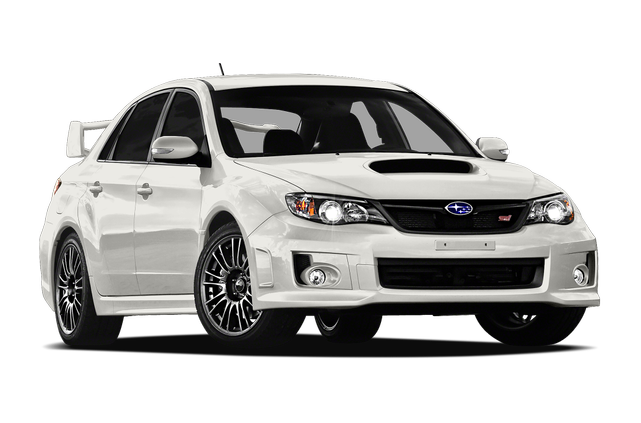 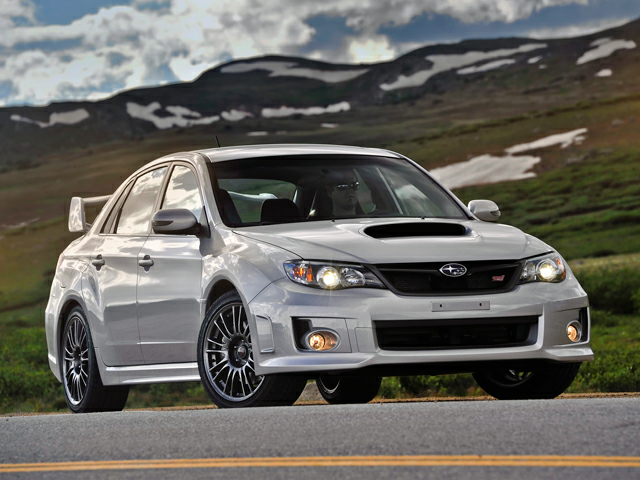 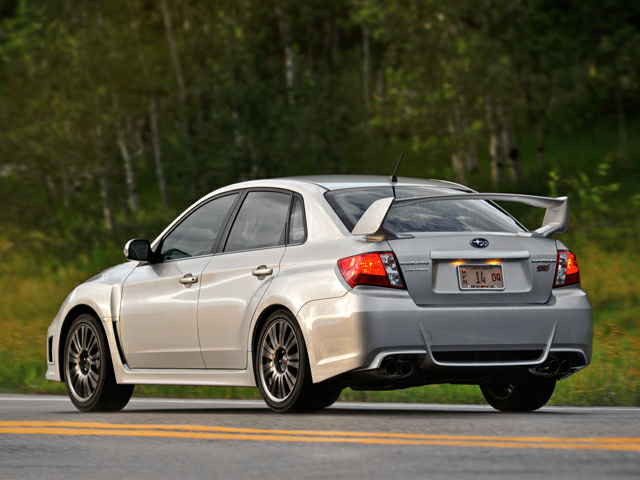 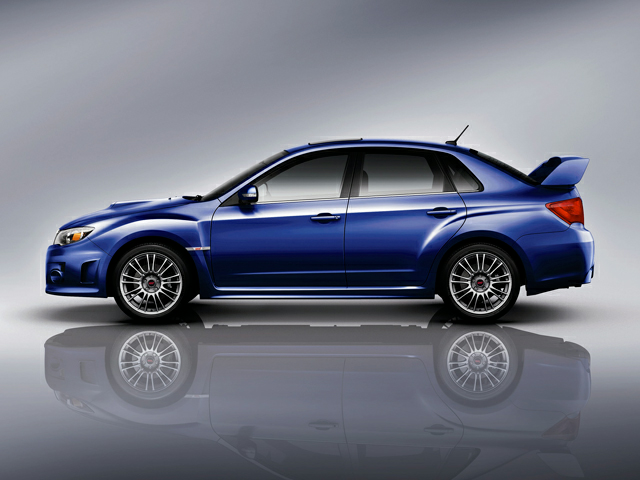 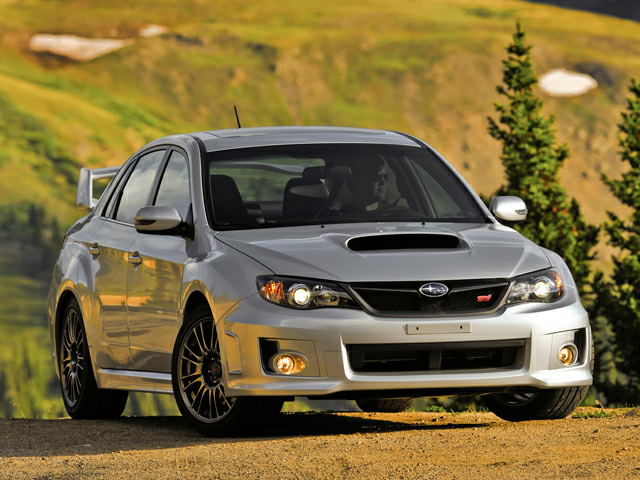 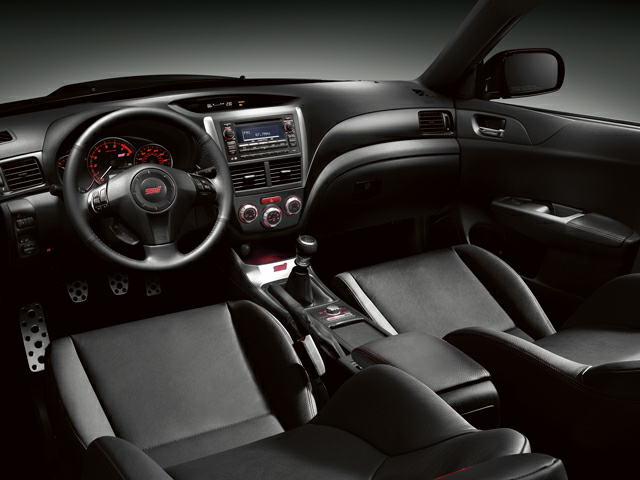 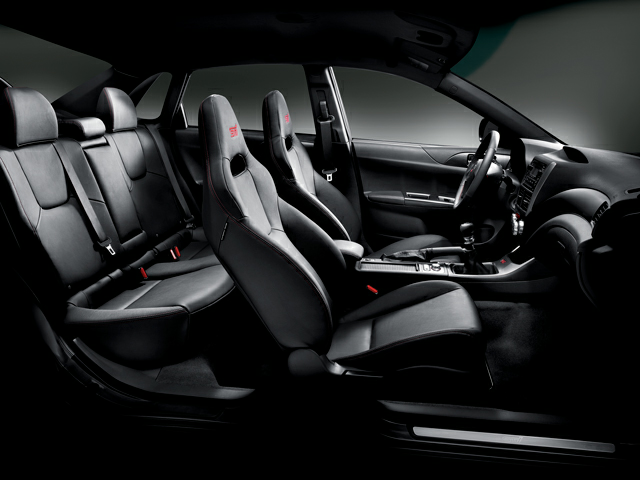 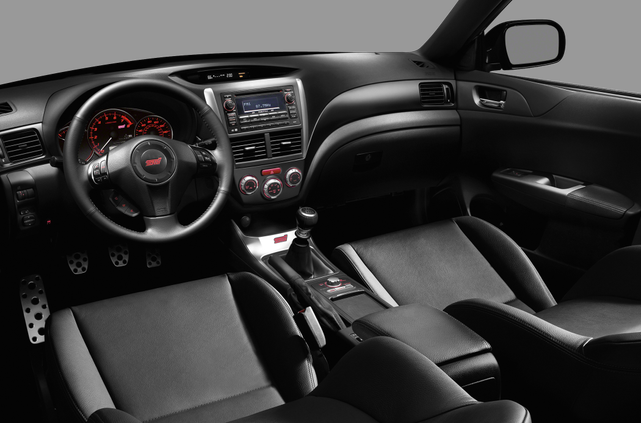 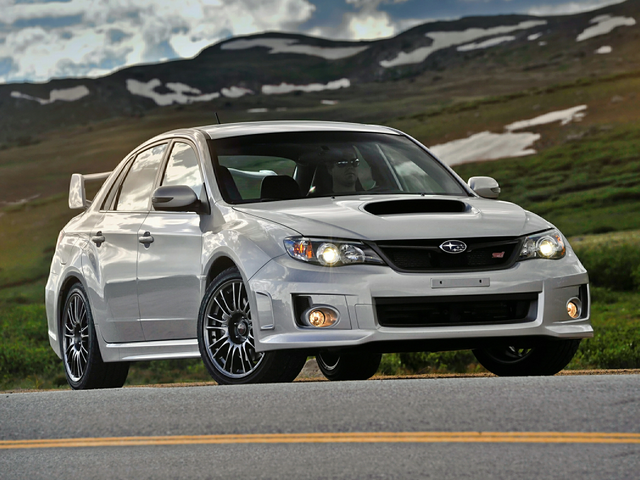 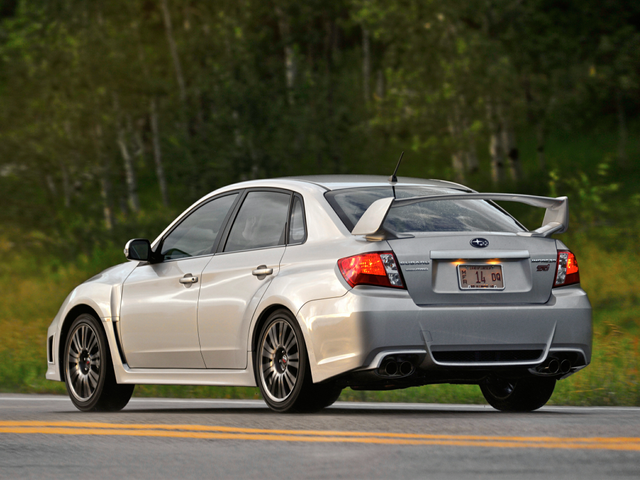 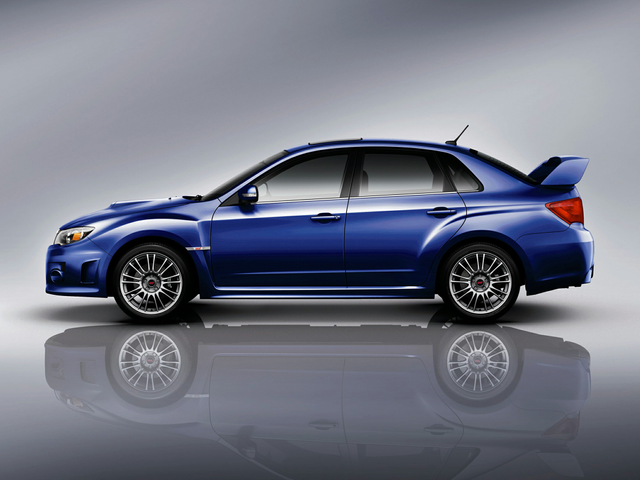 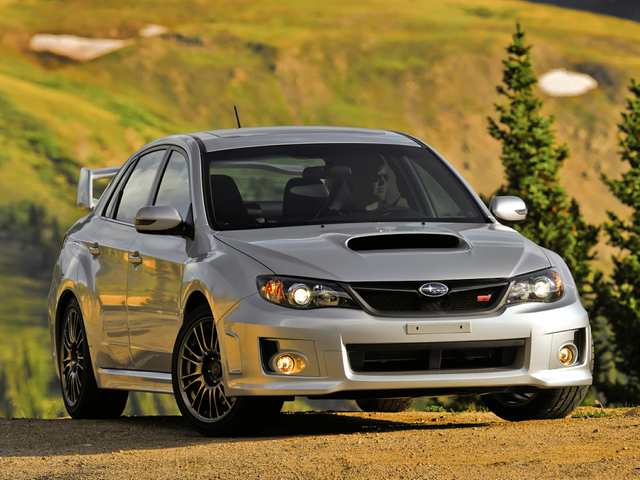 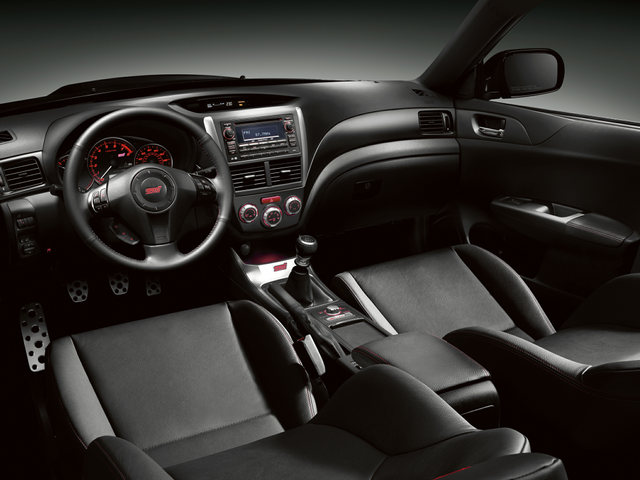 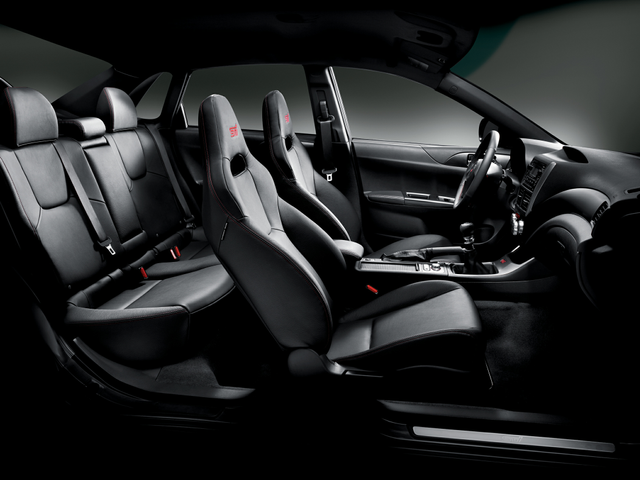