Our 2016 Volvo XC60 trim comparison will help you decide.

For 2016, the naturally aspirated 3.2-liter six-cylinder engine is no longer available.

How Does the 2016 Volvo XC60 Compare to Other Compact Luxury SUVs?

While the Acura RDX, Mercedes-Benz GLK and BMW X3 have the same or more power, none exceed the XC60 T5 Drive-E in highway fuel economy. In addition, the Volvo XC60's base trim costs several thousand dollars less than other compact luxury SUVs like the BMW X3, but its available navigation system falls behind.

What Features in the 2016 Volvo XC60 Are Most Important?

The 2016 Volvo XC60 comes standard with a 2.0-liter turbocharged four-cylinder engine that produces 240 horsepower and 258 pounds-feet of torque and drives the front wheels. A 2.0-liter four-cylinder engine that's both turbocharged and supercharged is available, with 302 hp and 295 pounds-feet of torque. A turbocharged 3.0-liter inline-six is offered with either 300 or 325 hp, both with standard all-wheel drive. An eight-speed automatic transmission comes with all Drive-E-designated engines, while other engines pair with a six-speed automatic. Significant standard features include the City Safety collision avoidance system, roll stability control, automatic air conditioning, cruise control, a 7-inch dashboard screen, power front seats and heated side mirrors. As required with all new cars, the XC60 includes antilock brakes, front airbags and an electronic stability system.

A smooth ride, comfortable front seating, expansive backseat and strong fuel economy make the Volvo XC60 a competitive entry among compact luxury SUVs. However, you'll find some torque steer in sharp turns, and the navigation and trip computer could be easier to use.

This car has blown me away. It has all the bells and whistles I wanted and drive like butter! The color is perfect and the rims are bomb! The interior is clean, and very well taken care of.

Poised is the best word for it. Handles great in comparison to my older XC90 I had, has great power for an SUV. In comparison to things like the crosstrek with 180hp, the VW Atlas with 180hp, this little guy has over 270hp. Drives great, amazing safety features, I just really enjoy my car. Had it almost 3 months now and I still love really enjoy driving it everywhere.

It meets all my needs and is quite an upgrade from my former 2013 Volvo SUV. I didn't expect t o be asked to take this essay after owning the car for only 3 weeks. Stupid request on your part to even send it to me.

Rating breakdown (out of 5):
5 people out of 9 found this review helpful. Did you?
Show full review
See all 34 consumer reviews 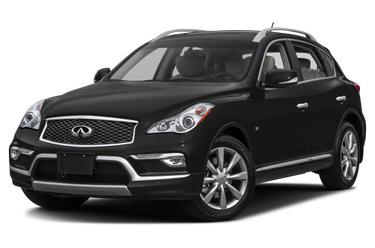 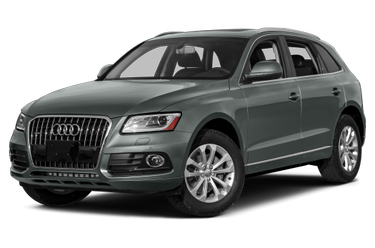 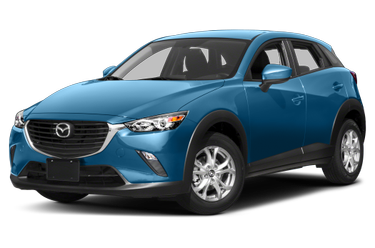 July 8, 2020
News
Which Cars Have the Best Stop-Start Systems? 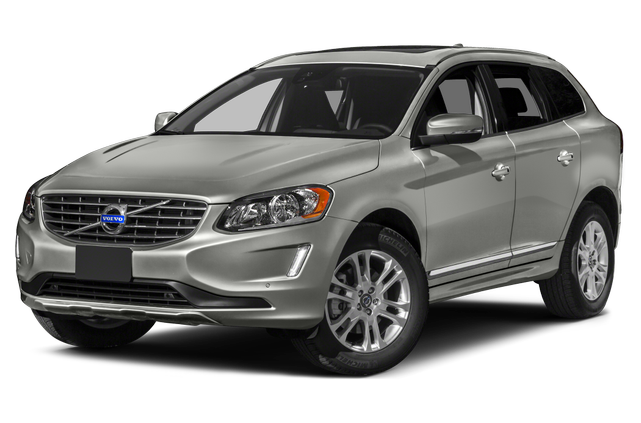 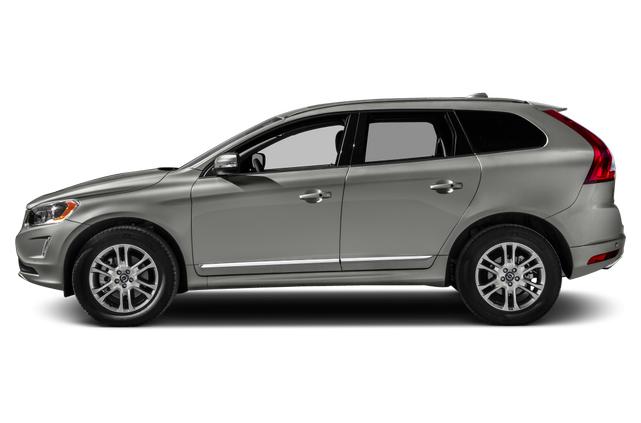 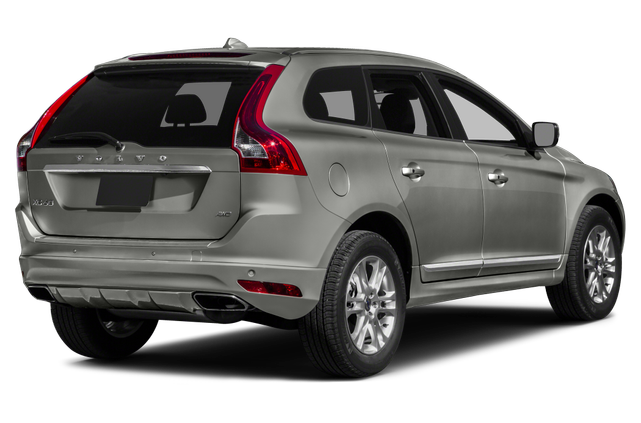 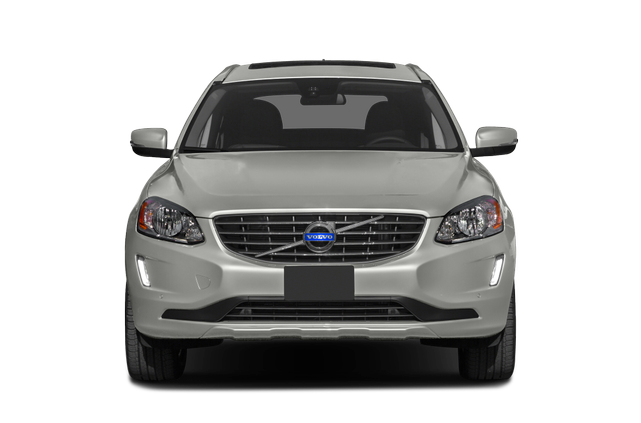 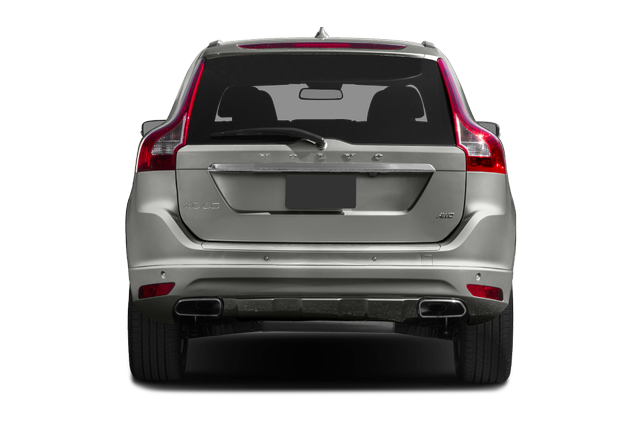 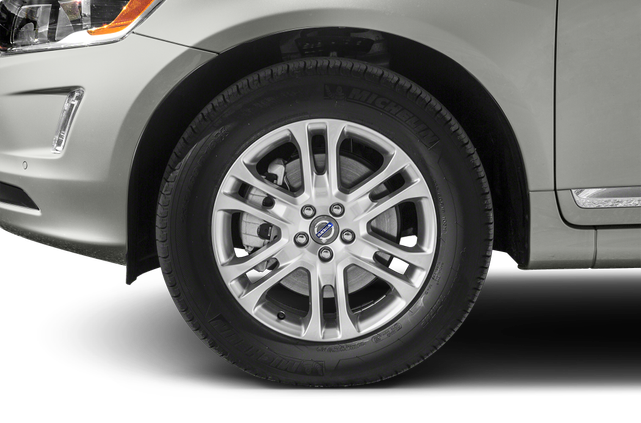 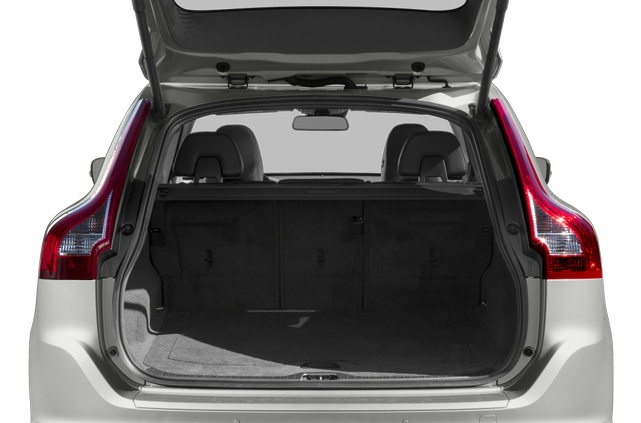 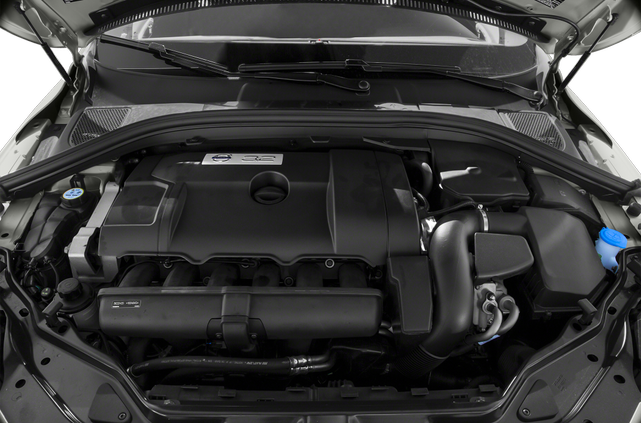 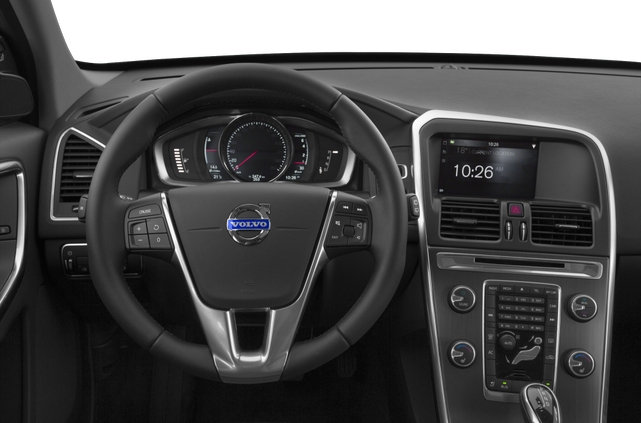 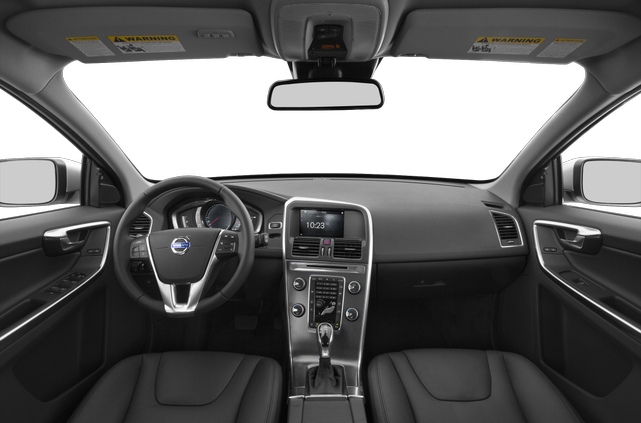 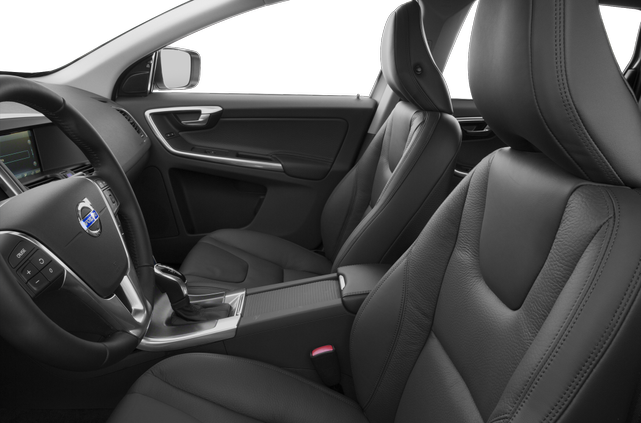 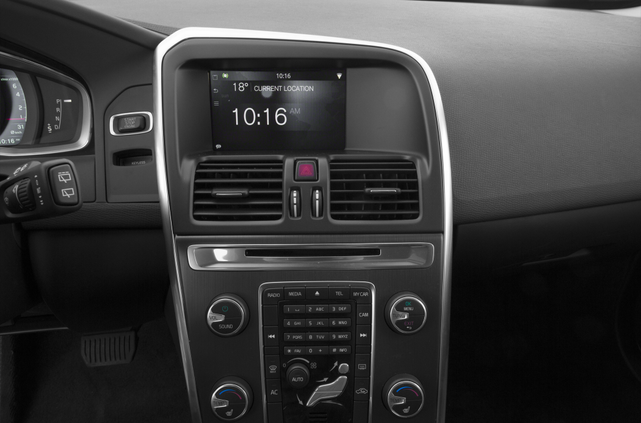 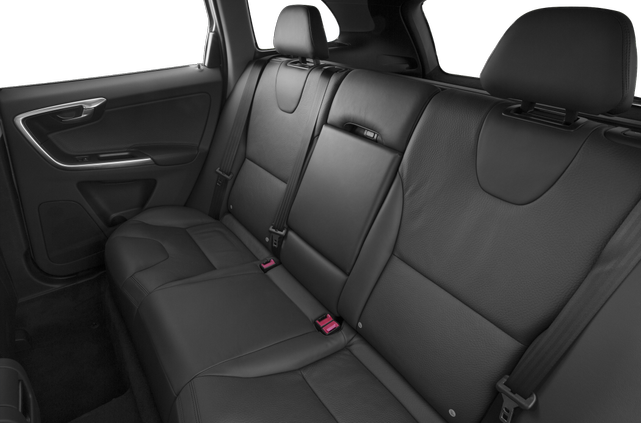 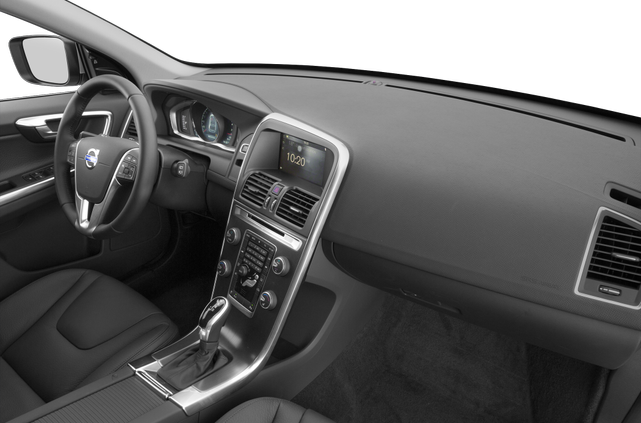 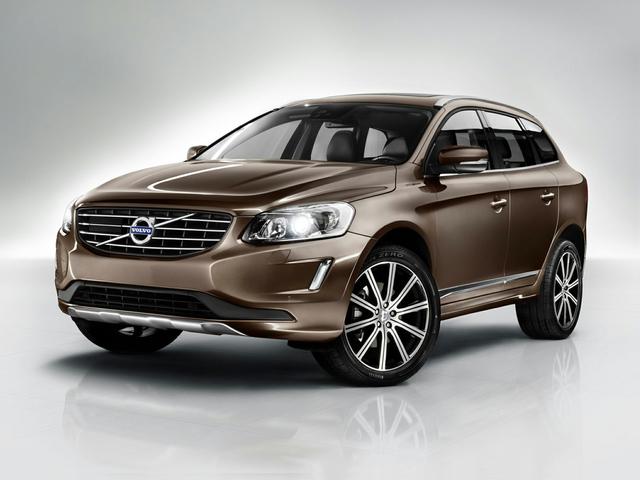 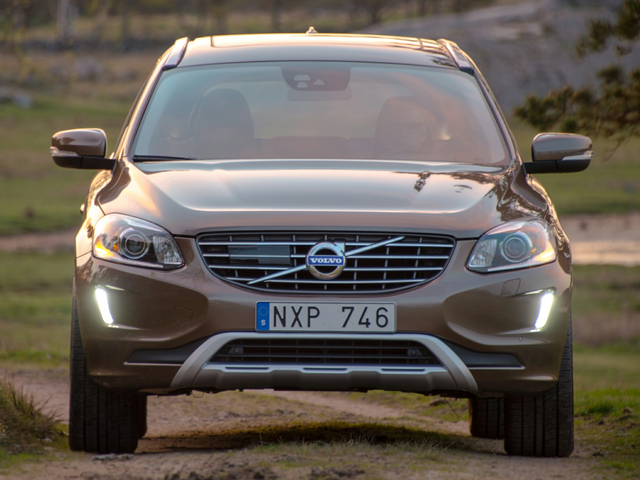 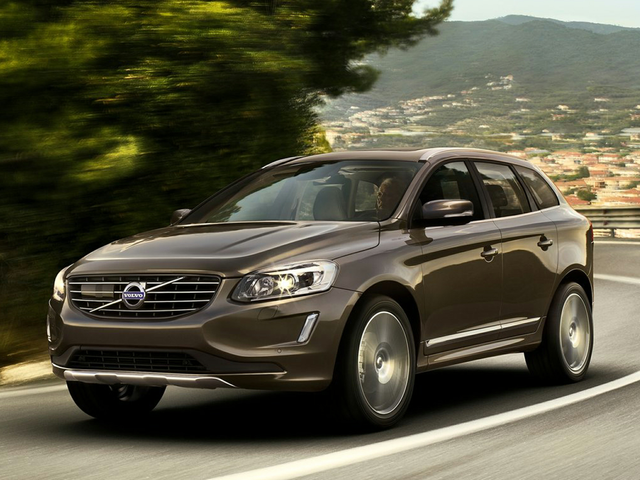 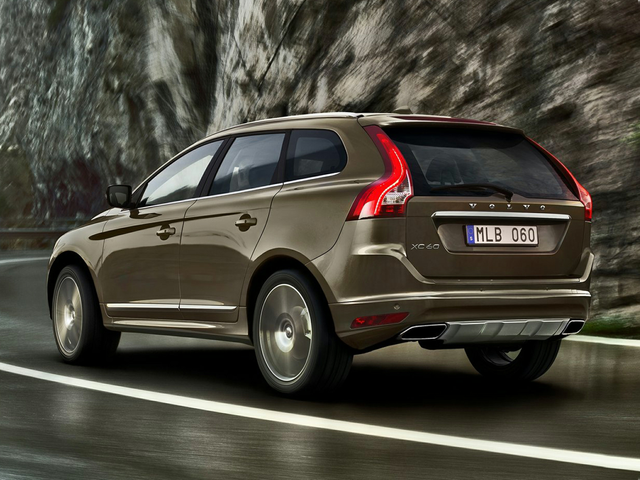 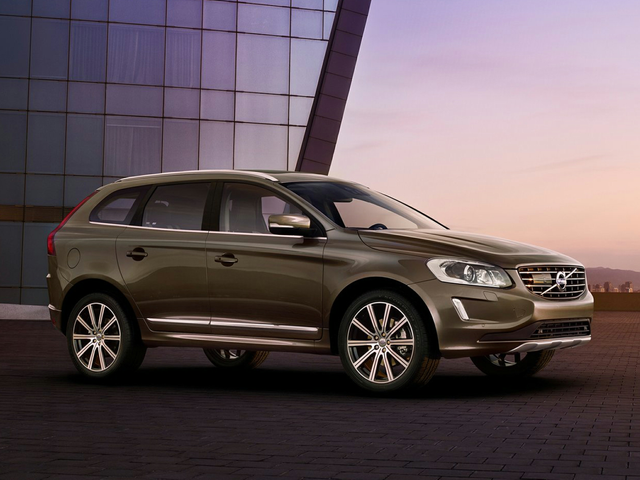 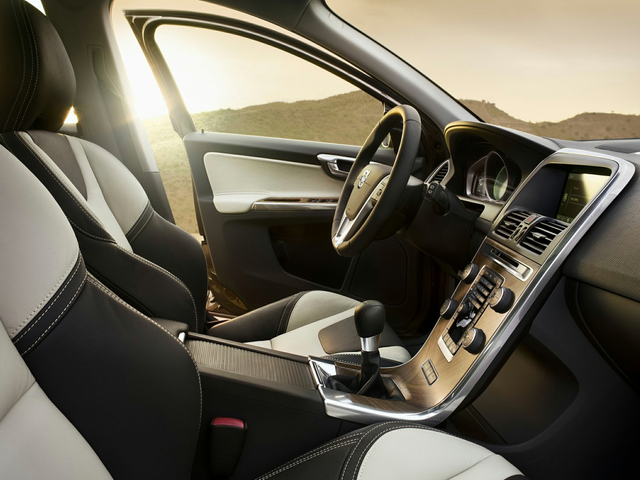