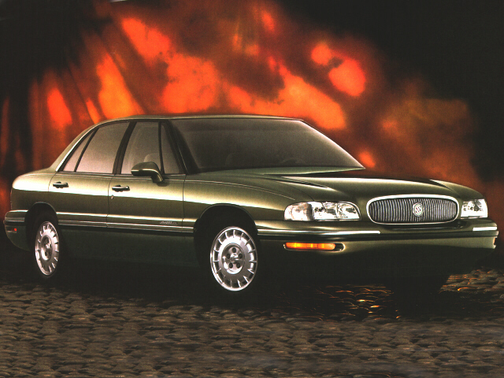 Our 1996 Buick LeSabre trim comparison will help you decide.

The outside door handles tell the tale.

It’s simple, really. Automobiles are designed for certain markets, and their components are created to attract certain car buyers. The door handles on the Buick LeSabre are a classic example.

Today’s trendy pullout handles are small, flush and painted the color of the body. The handles you’ll find on the LeSabre – on most Buicks, for that matter – are these big, chrome-plated affairs with large, thumb-operated push buttons. They look like something off a car from the ’50s, not the ’90s. Which is right to the point.

The LeSabre is designed for older drivers, those who piloted big American cars in the ’50s and ’60s, who have no interest in BMW-style performance or Hondalike economy.

Those door handles are a comfortable and friendly reminder of the cars they knew and loved. They’re large and solid, just like those cars. In today’s terms, the LeSabre is a big car, though midsize by definition.

It takes the place of the humongous rear-drive Roadmaster, which gets the ax after this season, along with GM’s other dinosaurs, the Chevrolet Caprice and Cadillac Fleetwood.

The LeSabre has the feel of those bigger cars – soft and comfy, with big, tufted seats and a plush, isolating ride.

Unlike those cars, which are powered by huge V-8 boat anchors, the LeSabre has plenty of power behind a V-6 – GM’S lovely 3.8-liter engine, which supplies 205 horsepower and significant torque. Decent gas mileage is a definite bonus.

Handling is good, though hardly sporting. The Buick can be driven fairly aggressively, though you might find yourself bounding all over the road on the soft suspension. It does what it’s designed to do, smooth out the rough spots and swallow the bumps without jarring the occupants.

Cornering is easy, though accompanied by significant body sway. Steering is light and numb, but direct and easy to get used to.

Overall, the styling inside and out is conservative, traditional and without surprises. The exterior is freshened for ’96. The rounded curves of the fenders and sculpted hood, which blends into the ovoid grill, are attractive but very much classic Buick styling.

You can squint at it and see Jaguar sedan, but it’s a stretch. Naturally, there’s less space inside than in traditional big cars, though seating for six is provided and the back seat has decent head and leg room.

Interior trim is familiar GM ware, feeling comfortable with old-fashioned chromed switches and such. You can almost hear the strains of soft FM mood music filling the cabin. But I’ll attest to the fact that the fine Delco stereo system handles rock and roll just as well.

The dashboard needs some work, though. It’s flat and cluttered, and the gauges are remote and squishy looking, and seem almost like an afterthought.

Our LeSabre came laden with luxury features but was still priced in the mid-20s, a bargain compared with most of its competition.

There is a virtual army of loyal Buick buyers, mostly an older crowd, attesting to the venerable marque’s continuing reputation for reliability and quality construction. Anyone else who craves traditional American values in a car that’s not too big and not too small and can live without sporting aspirations or modern trim should give the LeSabre a serious look. It’s a solid citizen.

My first car that I have owned

May 23, 2018
By JeffOnTheLake from Waterford, MI
Owns this car

I have previously owned a 1975 Grand Marquis, a 1977 Cadillac Coupe de Ville, a 1995 Lincoln Town Car Catier, plus a 2014 (and a 2016) Lincoln MKZ and this flagship Buick stands tall among those luxurious land yachts. Already advanced for its time, I have added many modern practical and premium upgrades to bring it into the 21st Century. I'm only selling so I could buy a new Ford C-Max hybrid before they're all gone (they're no longer being made). Visit www.buick4sale.com for complete details. 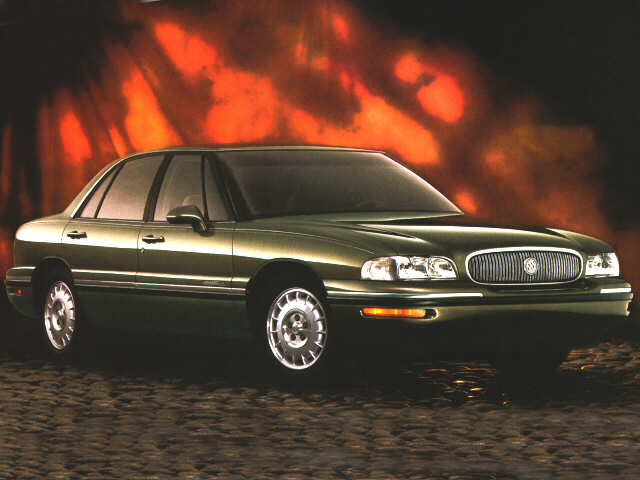 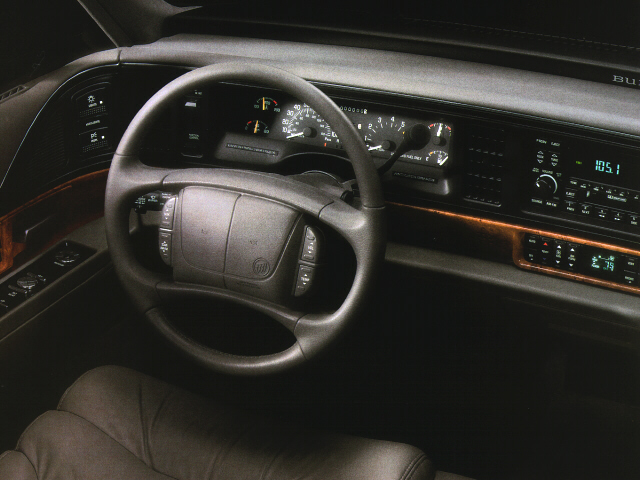