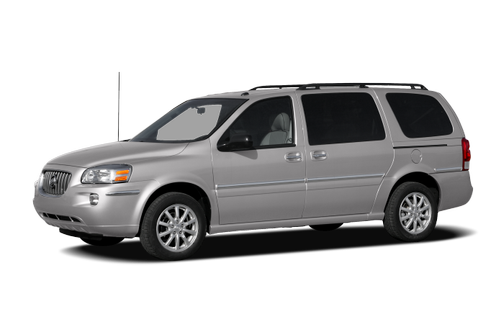 Our 2007 Buick Terraza trim comparison will help you decide.

Vehicle Overview
Buick joined the minivan market for 2005 with the Terraza, which features sliding side doors and a low step-in height.

Two versions are offered: the base CX and uplevel CXL. For 2007, the 3.9-liter V-6 with variable valve timing is the standard engine, while the all-wheel drive and independent rear suspension options have been discontinued. A flex-fuel model, compatible with gasoline, E85 or a combination of the two, will be available later in the model year.

Exterior
Sport utility vehicle-like styling features of the Terraza include its closer-to-vertical squared-off front fascia and its tall hood. Prominent C-pillars and 17-inch wheels are also supposed to bring SUVs to mind. Gently sculpted forms, on the other hand, are strictly Buick in nature. The Terraza’s familiar grille is a variant on the traditional Buick design. Vertical bars and a chrome surround are meant to reflect Buick’s Centieme concept vehicle.

The Terraza’s exterior is highlighted by bright chrome accents on the door handles, among other places, and “Buick” is embossed into the bright-finished rear license plate brow. Built on a 121.1-inch wheelbase, the Terraza is 205 inches long overall and 72 inches tall.

Interior
Seven occupants fit inside the Terraza. The seats have contrasting-colored piping, and leather trim is available. The third row features a removable 50/50-split, folding bench seat. An available power bucket seat operates via remote control and rotates, extends and lowers out of the vehicle to assist entry and exit for the disabled.

The three-spoke steering wheel has leather accents. Woodgrain is used on the instrument panel. A woodgrain-trimmed gearshift knob is used in the CXL. Cargo volume is 74.1 cubic feet with the rear seat folded and 26.9 cubic feet with all the seats up. An overhead console and rail system are standard, as is a DVD-based rear entertainment system.

An available PhatNoise media system offers a variety of multimedia capabilities, including MP3 and MPEG storage and playback. Other options include XM Satellite Radio and a rear DVD player with auxiliary video and audio inputs. The available “tri-mode” entertainment system allows occupants to listen to DVDs, CDs and the radio simultaneously through the speakers and dual-channel wireless headphones.

Under the Hood
The now-standard 3.9-liter V-6 features variable valve timing, develops 240 horsepower and 240 pounds-feet of torque, and drives a four-speed automatic transmission. When properly equipped, the Terraza can tow a 3,500-pound trailer.

Safety
All-disc antilock brakes are standard on all Terrazas, and side-impact airbags for the first and second rows are optional on the CX and standard on the CXL.

February 16, 2019
By Kmacmiller from Chicago, il
Owns this car

We had problems with so many things in this van it is comical. The worst of it is after we had our first child. The rear sliding doors would open on their own when stopped, but in drive. It seems we weren't the only ones but it was never recalled for this. How terrifying when you have a newborn sitting in the rear seat. Buick dealers wanted a a ridiculous amount of money just to check it. We ended up pulling the fuse. The radio is another issue. When going to turn up the volume, it would turn down and turning it down it would turn up. Sometimes it would do nothing and when you thought you could out smart it it would do the opposite of what you had expected. New or used, stay away.

Not the best bout not the worst

September 14, 2017
By billenglish71 from North Vernon IN.
Owns this car

I would of like to see them continue make it to make some improvements. My family loves some of the oppositions. The built in DVD, the radio and setting are all nice. Maybe a little more room for the driver.

June 9, 2017
By whatshername from Harbor Beach, Micigan
Owns this car

super comfort, has great gas mileage, all gadgets work. No rust, inside spotless, very stylish is comparable to newer vans. Fits our needs. First car we looked at.

All model years for the Buick Terraza 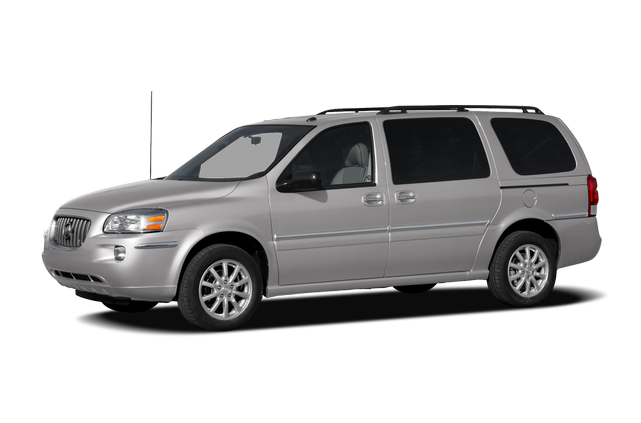 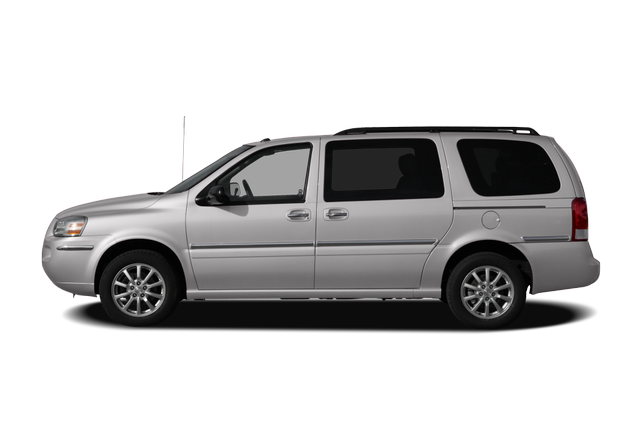 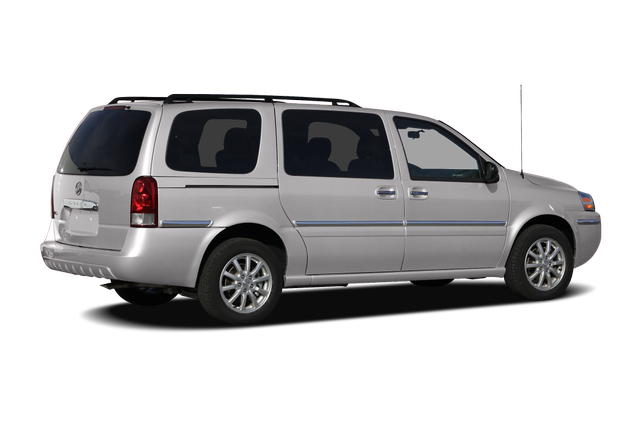 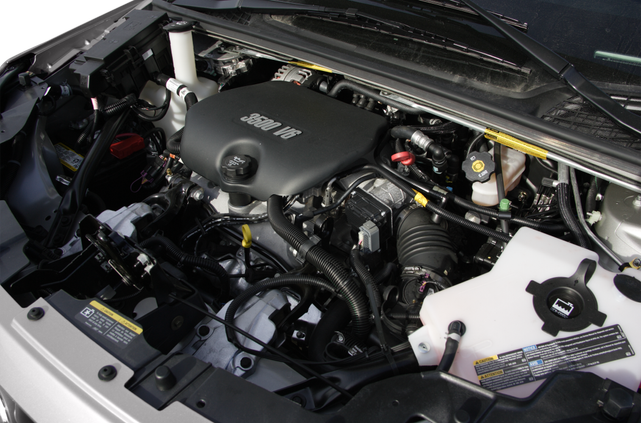 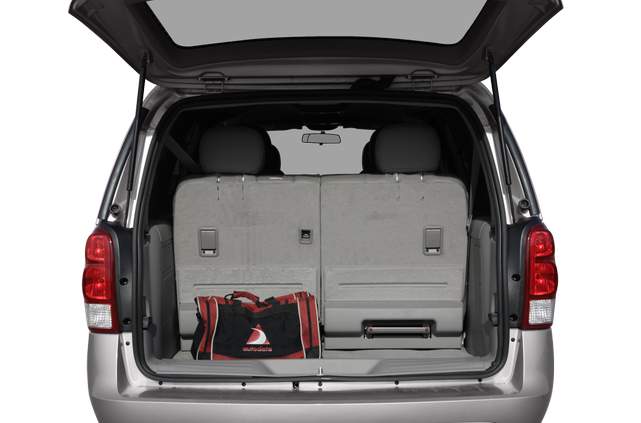 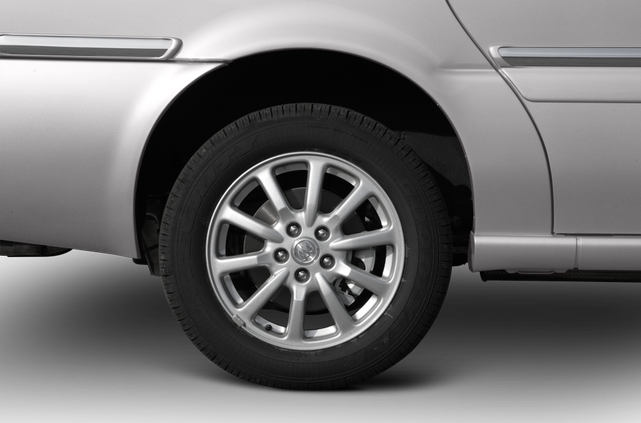 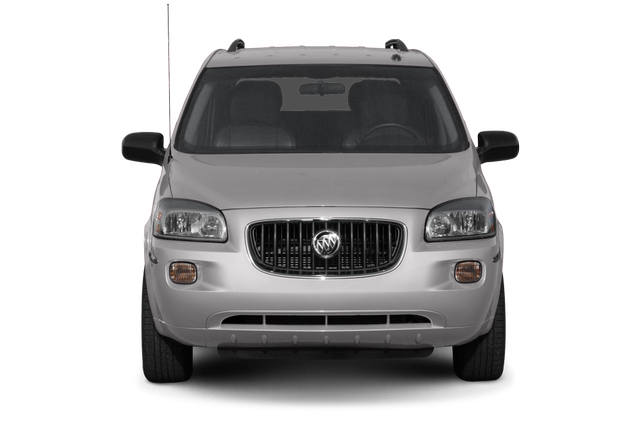 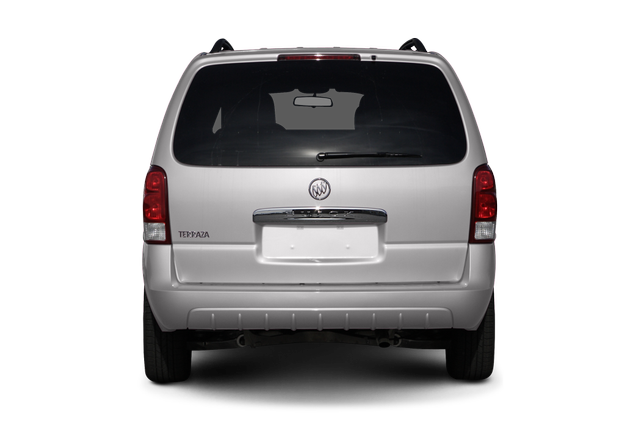 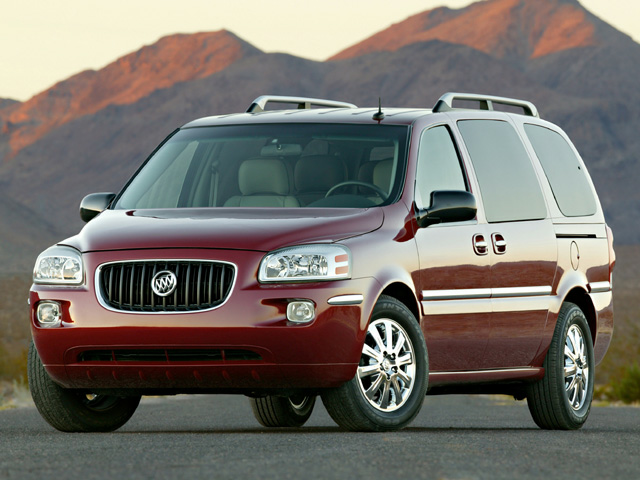 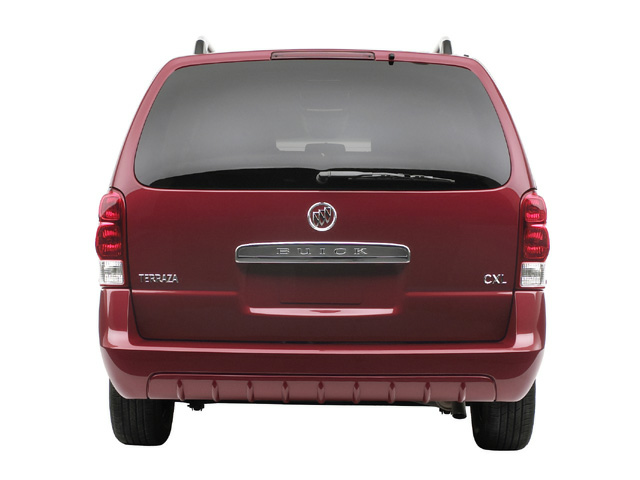 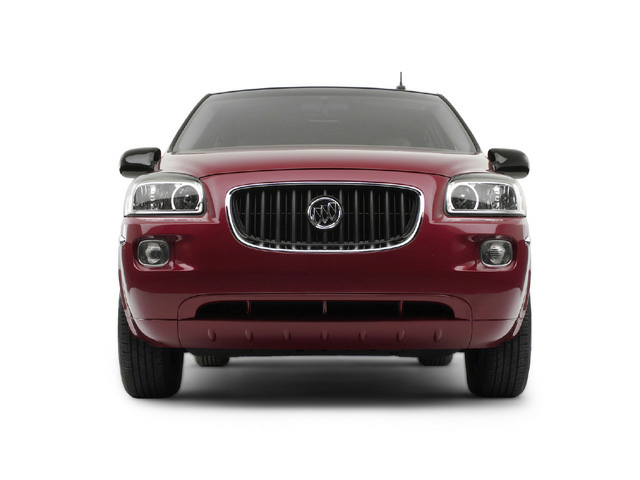 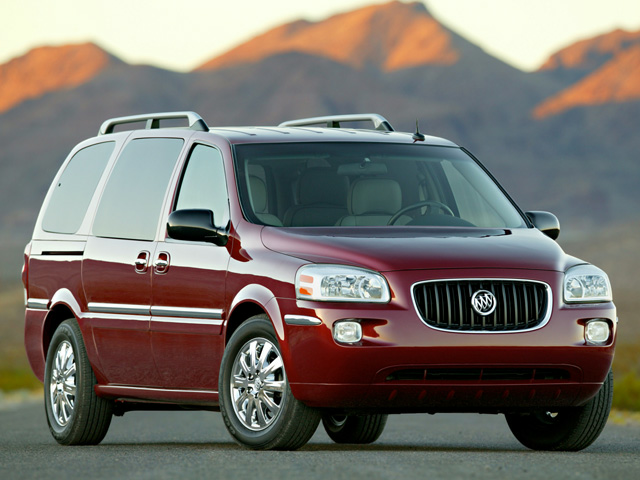 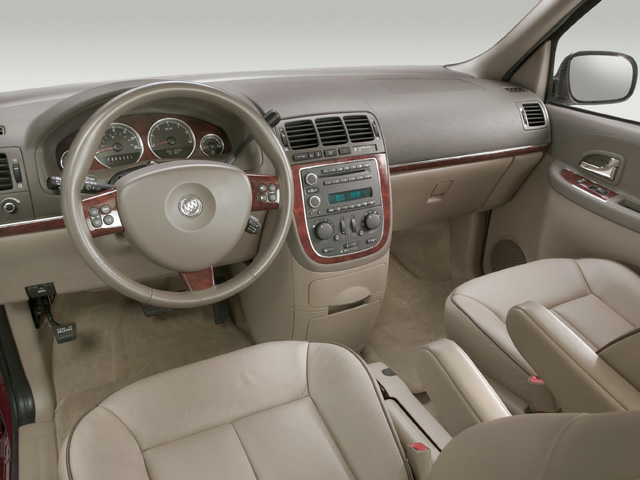 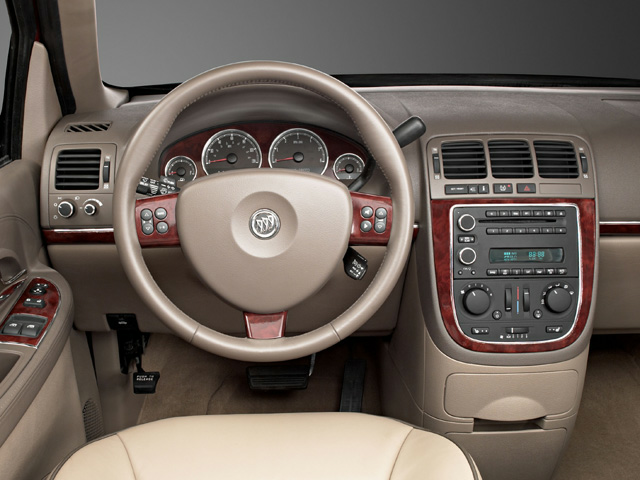 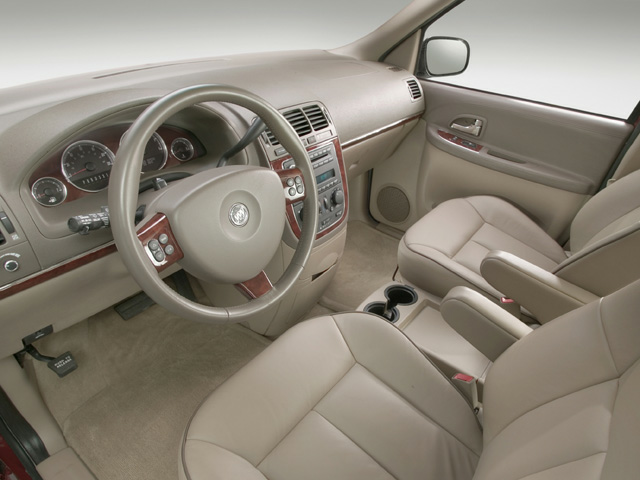 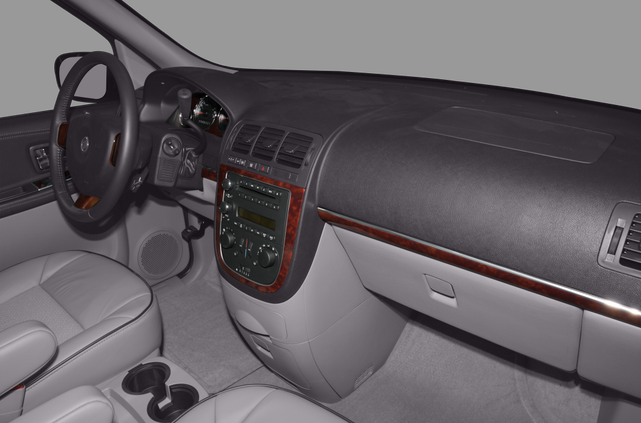 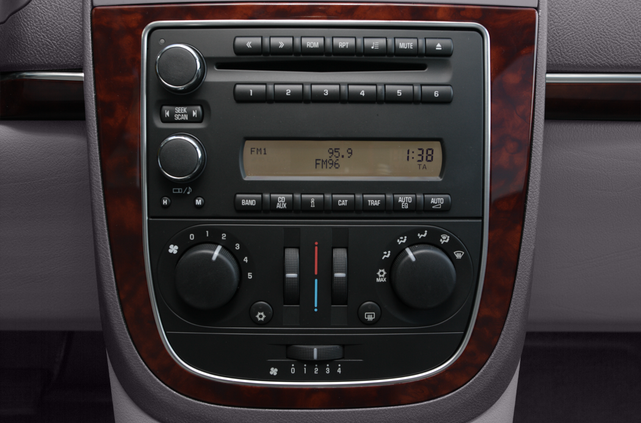 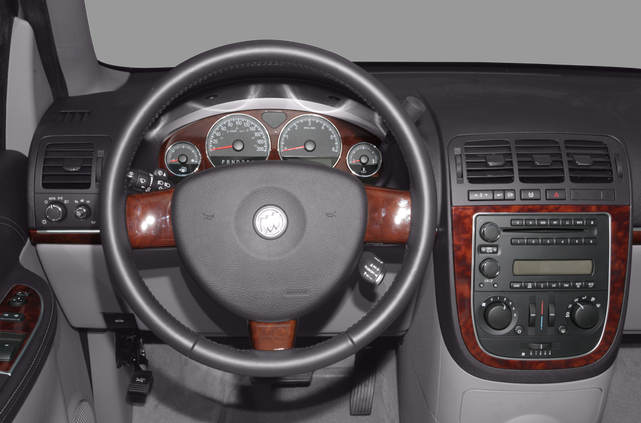 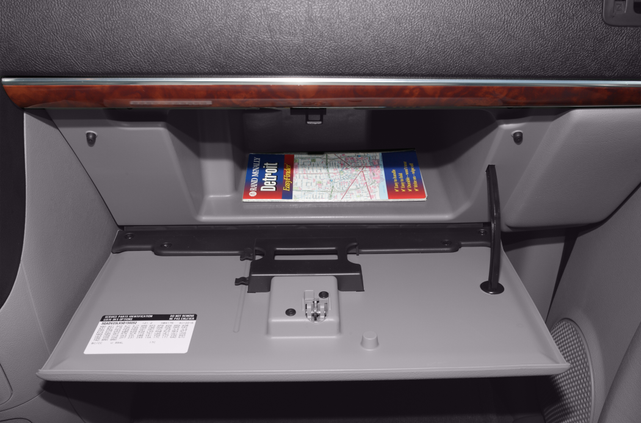 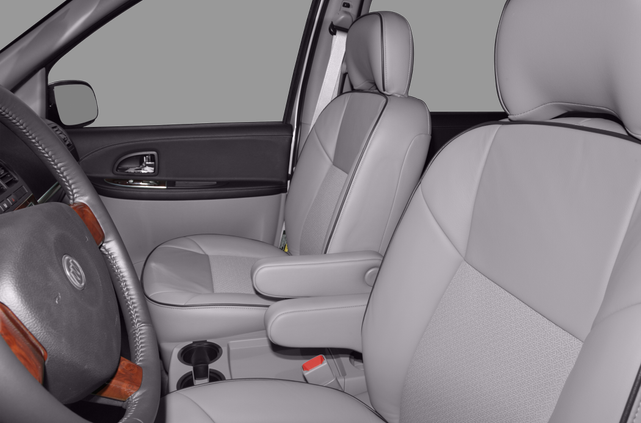 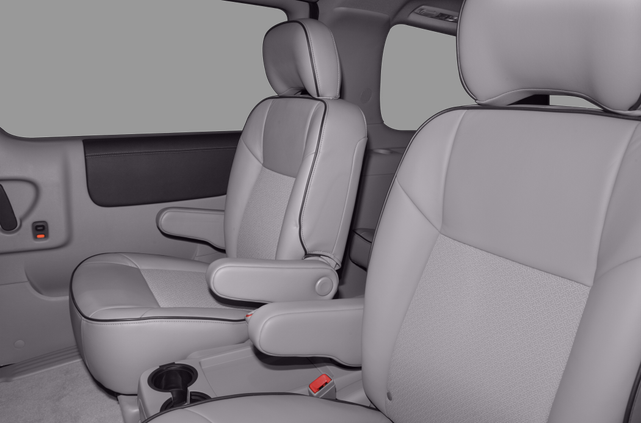 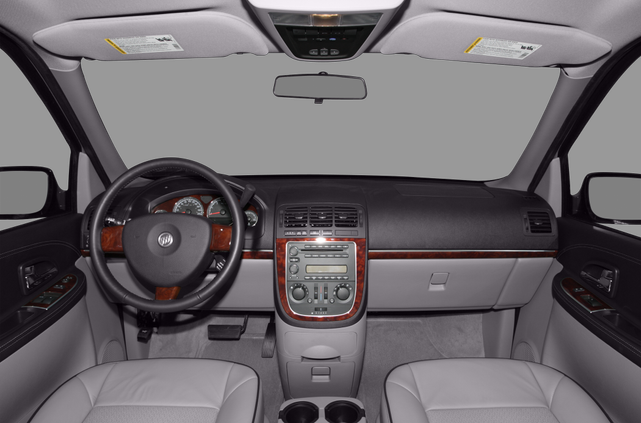 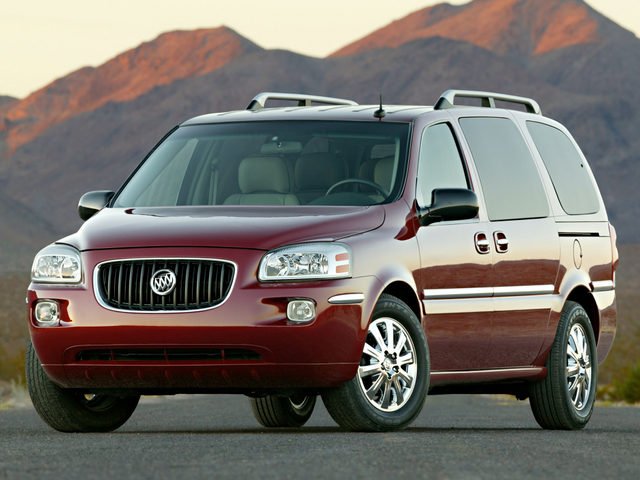