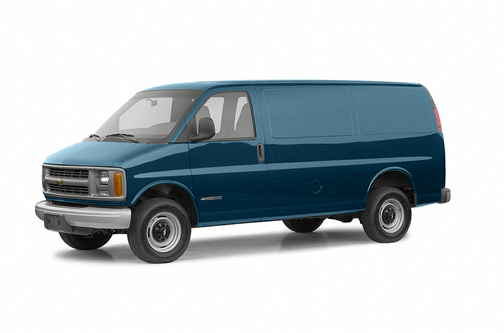 Our 2002 Chevrolet Express 1500 trim comparison will help you decide.

They appear as motorized cicadas, those legions of recreational vehicles that crawl over the nation’s highways all summer and disappear by fall’s first frost. They are as big as interstate buses and as small as minivans. Many are tag-alongs, such as the pop-up tents on wheels that need to be pulled by trucks or cars outfitted to tow trailers.

Others, like this week’s test vehicle, the 2002 Centurion Cobra Limited, are converted cargo vans, designed to turn long road trips into epicurean journeys. In gentle climes, converted vans tend to be used year-round, serving as luxury liners on vacation trips and as tailgate-party centers during football games.

RVs are cruisers, destination-oriented vehicles. You don’t take them out just for the joy of the ride. In an RV, you get to where you’re going and park the thing — and you live in it, or attached to it (via a pop-up tent or other tag-along) for the duration of your visit.

My wife and I have traveled this way many times, mostly in the Northeast and Southwest. We usually choose motor homes, buses with full kitchens, bathrooms, bedrooms, and entertainment and work centers.

The tested Centurion Cobra Limited, converted from a Chevrolet Express G1500 Cargo Van, is not as grand as all that. It essentially is a day-tripper that can be used for longer camping stays if you’re pulling a trailer or pop-up. But as a day-tripper, the Cobra Limited is one of the best around (though I could do without its decorative fiberglass lower-body cladding, which is easily marred).

What I like about the Cobra Limited is its overall craftsmanship. The interior, for example, is genuinely sumptuous. The leather-covered, monogrammed seats are deep and comfortable. High-gloss walnut-wood accents are everywhere, precisely cut and neatly fitted. The interior perimeter ceiling cabinets actually function as storage bins.

The Cobra Limited’s floor is wide and flat. There also is a high-rise “sport-roof” enabling tall people to walk upright inside the van without bumping their heads. There is a ceiling-mounted 13-inch, color TV behind the driver’s and the front passenger’s seats. A DVD player accompanies the TV. A compact disc player accompanies the sound system. Earphones come with the TV and the stereo, which means that both systems can be used without disturbing the driver’s attention to the road, or peace of mind.

Ah, yes, there is a fold-down sofa in the rear. It accommodates two. Make of that what you will.

Does anyone need all those goodies in a vehicle? No. They need them no more than other people need mini-mansions for homes, football-field equivalents for yards, fanc y clothes or other seemingly excessive celebrations of ego. But serving need alone is like dancing without music, eating without flavor, seeing without color. Desire is what adds passion to life, and the estimated 7.2 million owners of recreational vehicles in the United States tend to be passionate about using them.

I know this from spending many summers in their midst. They gather at camps along the Gulf of Mexico and in the foothills of the Great Smoky Mountains. The vast majority of them tend to be married baby boomers. Their average annual household income is $56,000, according to studies of the RV industry done by the University of Michigan. They are laborers and professionals, entrepreneurs and small shop owners. I’ve even run across some current and former captains of industry in some of the higher-end camps.

Hitting the road for a couple of weeks in one of these vehicles would be fun. I think I’ll do that before summer falls to frost.

Has been a wonderful vehicle!

Was used for commuting, towing, family for 16+ years. Could not be more pleased with overall performance, comfort, economy. Probably the best vehicle I have ever owned!

This is my 2nd conversion van. I recently sold an '83 Chevy Sportvan and really missed it. Had to have another. While not the best on gas mileage for a daily driver, nothing beats it for family trips on vacation, fishing, camping, or just around town.

I want it! Seems good to put all my work materials. I may even travel as well. I will sure make a call!

All model years for the Chevrolet Express 1500 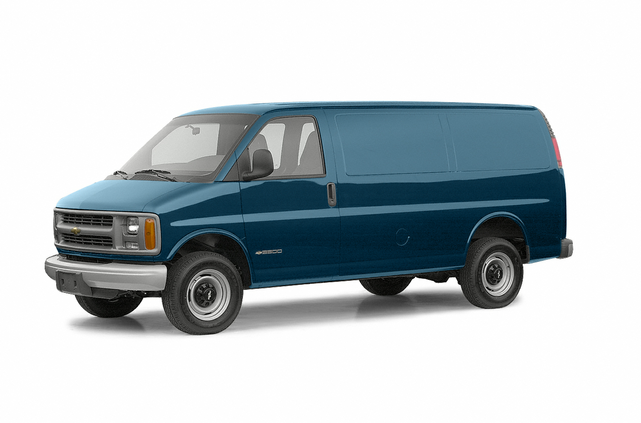 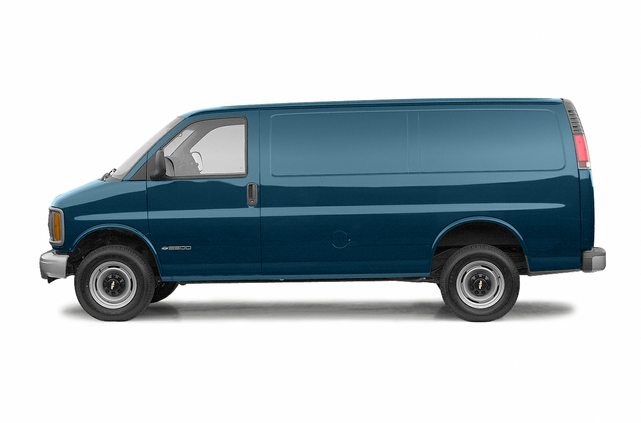 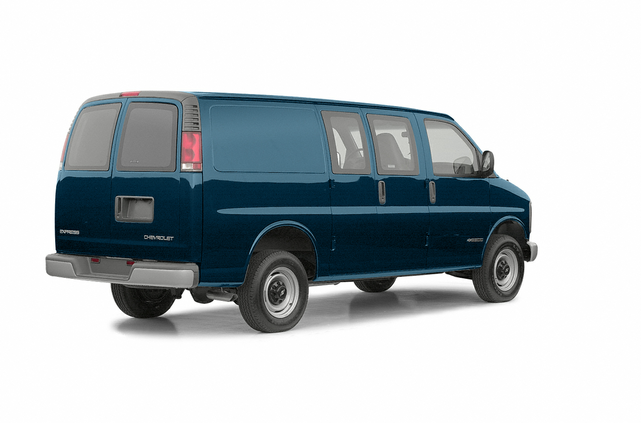 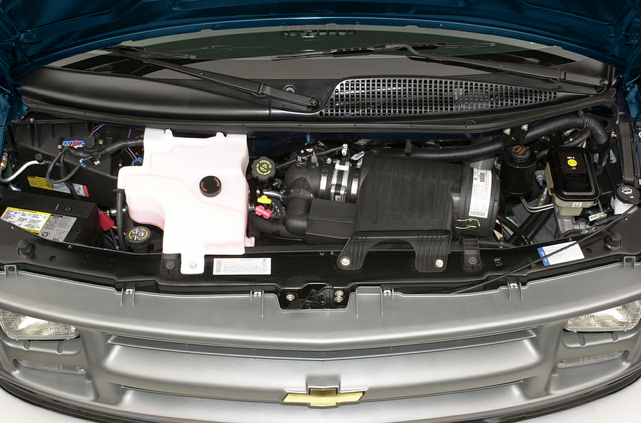 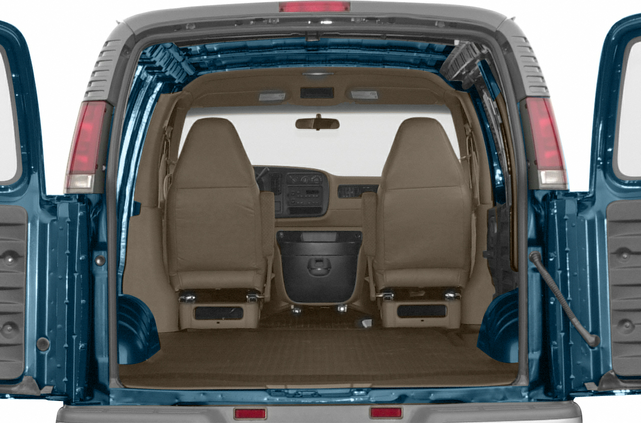 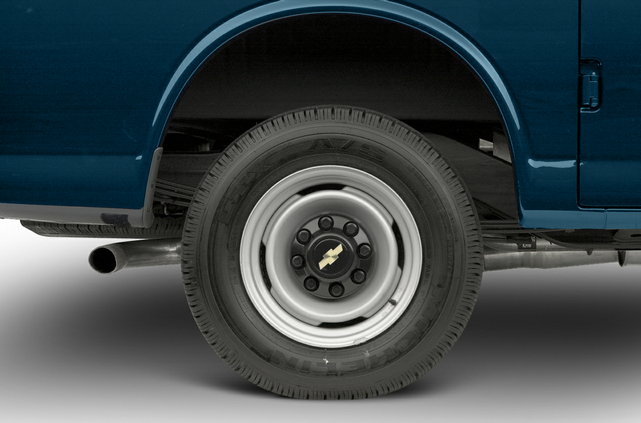 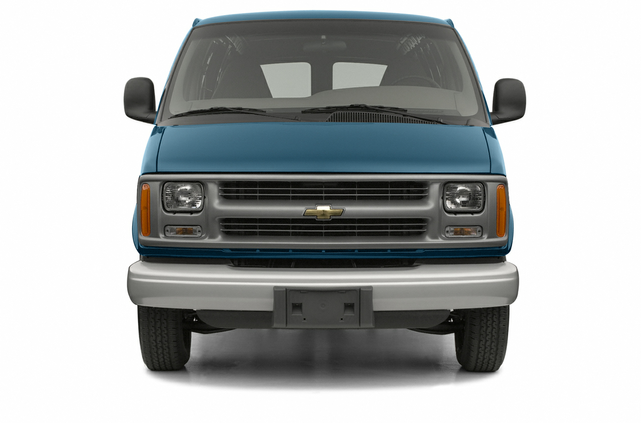 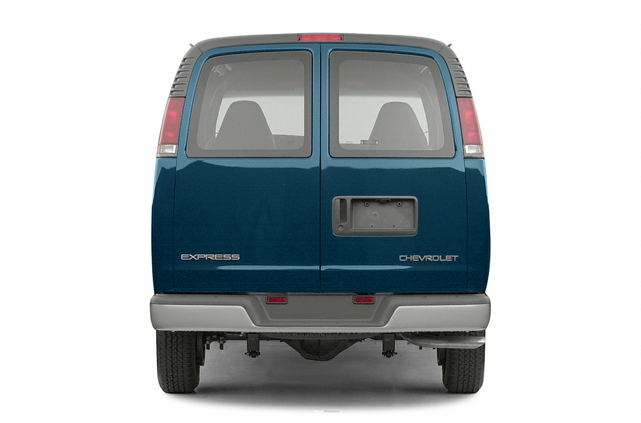 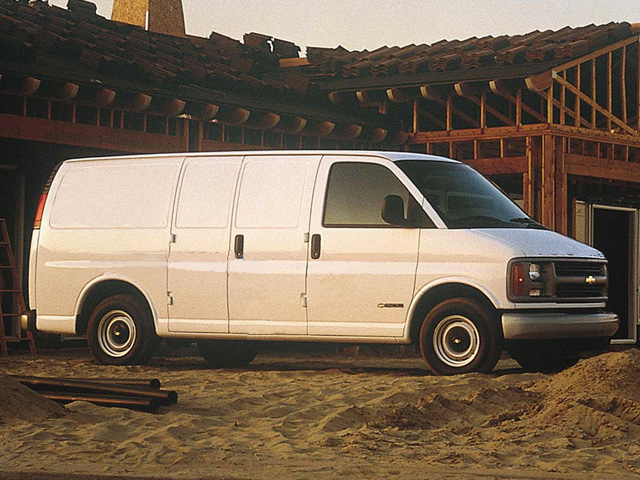 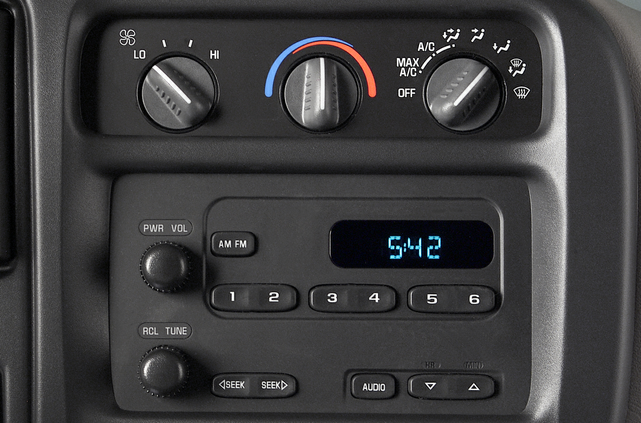 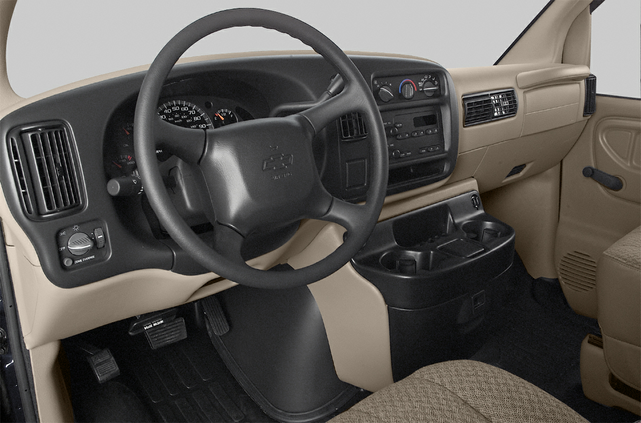 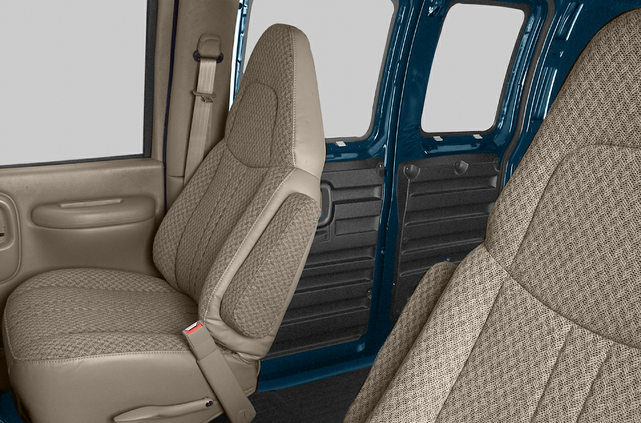