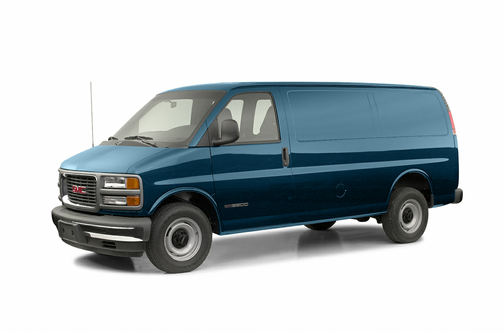 Vehicle Overview
A near-twin to the Chevrolet Express, the full-size rear-wheel-drive Savana van comes in two sizes and two versions: regular- and extended-length, and passenger and cargo. The Savana and the other truck-based, RWD, full-size vans available today have been on the market for decades.

For 2002, more equipment comes in preferred groups. There are fewer freestanding options available, and gasoline engines have gained a more efficient starter.

Like Chevrolet, GMC manufactures vans in three capacity ratings: G1500 (half-ton), G2500 (three-quarter-ton) and G3500 (one-ton). Two regular trim levels are offered: the base SL and the upscale SLE. General Motors and the Lear Corp. worked together to create a third version, the Savana SLT luxury van, which is comparable to Chevrolets Express LT.

Sales of both the Savana and the Express declined in 2001, though Chevrolets version sells in considerably greater numbers. The Savana slipped from 42,391 units in 2000 to 36,674 vans in 2001, according to Automotive News. When Dodges full-size Ram Van begins to fade out of the market in mid-2003, GMC and Chevrolet could see some sales increases. As a rule, full-size van buyers are loyal, sticking with the same make for each purchase.

Built on an extended, 155-inch wheelbase, the G2500/G3500 wagons can seat 12 to 15 occupants, depending on the seating configuration. Many of these vans go to conversion companies, in unfinished form, for transformation into special vehicles for the differently abled or lavishly equipped virtual living rooms on wheels.

Two swing-out passenger-side doors are standard, but they can be replaced with a single sliding door. The two doors at the rear open a full 180 degrees to ease loading. In addition to some distinctive body-colored exterior additions, the SLT luxury van gets a fancier interior.

Interior
The base SL G1500 offers eight-passenger capacity and contains vinyl high-back front buckets and a pair of rear bench seats. A dozen people can fit into the G2500/G3500 vans; those passengers will be seated on twin three-passenger benches in the middle two rows and a four-passenger bench all the way in the back. Seating for 15 occupants in the extended-length G3500 is attained by adding another optional bench seat.

The cargo van comes only with the two front bucket seats. To gain even more interior space, the passenger seat can also be removed.

Stereo systems are available with Radio Data Systems (RDS) technology. This technology permits the selection of stations according to program type and may allow the reception of traffic and weather reports. With all rear seats removed, cargo volume is 267.3 cubic feet in the regular-length van or 316.8 cubic feet in the full-length model.

A four-speed-automatic transmission is used in all models. When properly equipped, the G1500 van can tow as much as 6,600 pounds, while the G3500 diesel can pull as much as 10,000 pounds. Four-wheel antilock brakes are standard, and side-impact airbags are not available.

The King of Comfiness

May 7, 2010
By Yankeenutfan from Florida
Owns this car

Excellent Van, very comfortable, reliable, excellent for long trips...sorry not good on gas (city) but I rather be comfortable and safe than trying to save a buck on gas.

All model years for the GMC Savana 1500 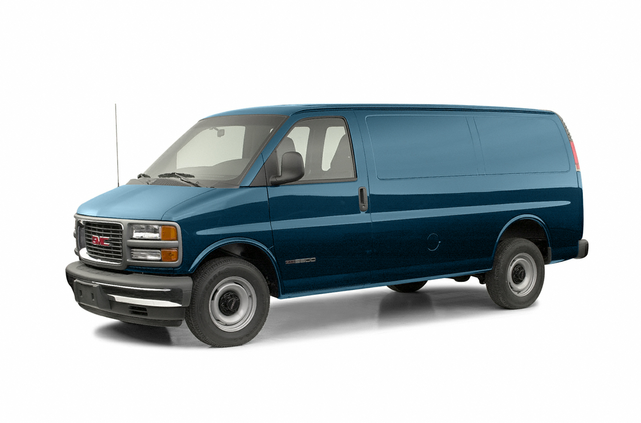 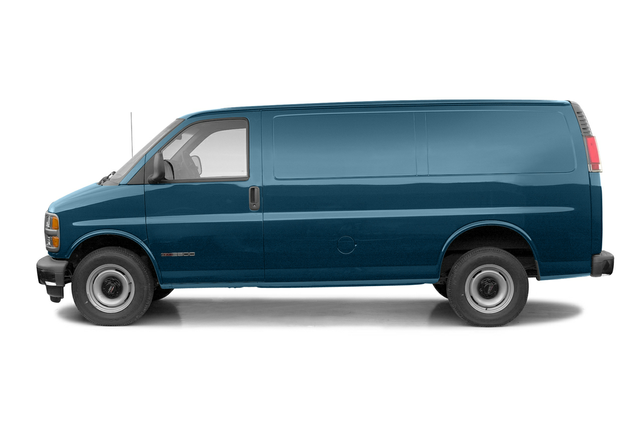 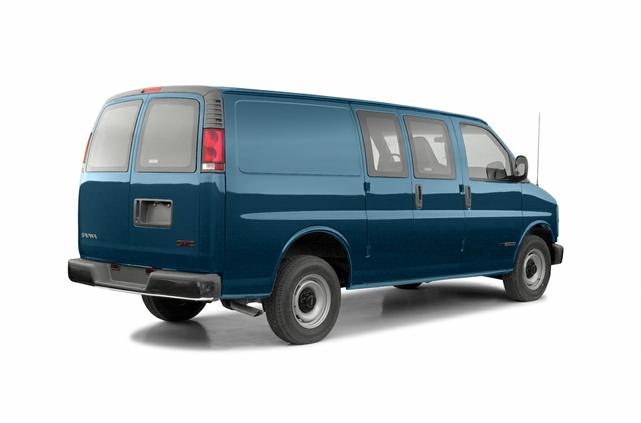 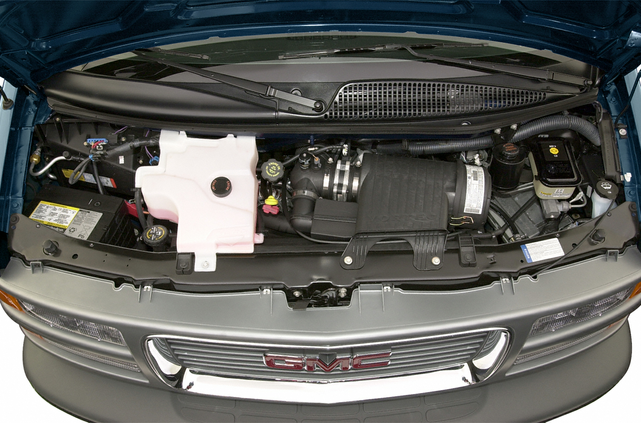 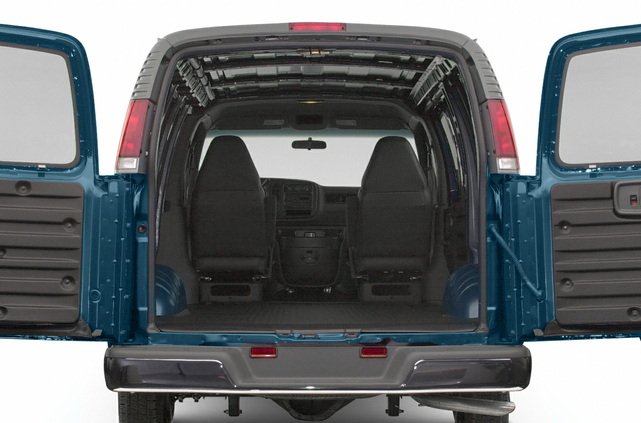 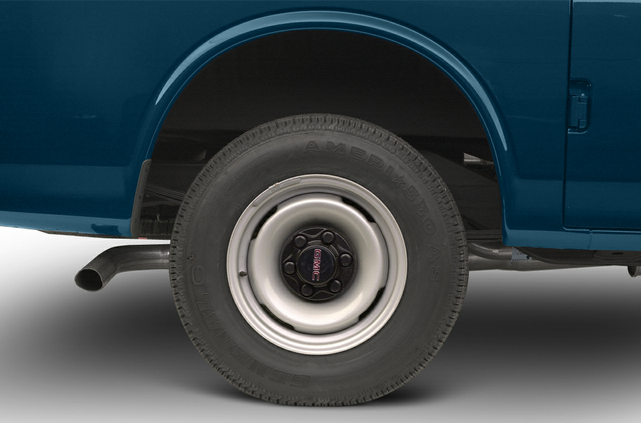 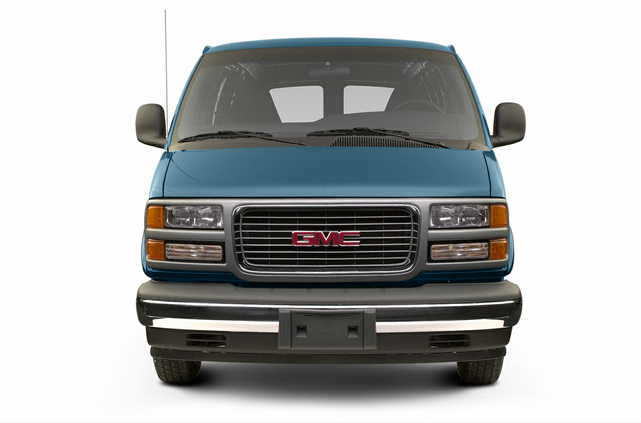 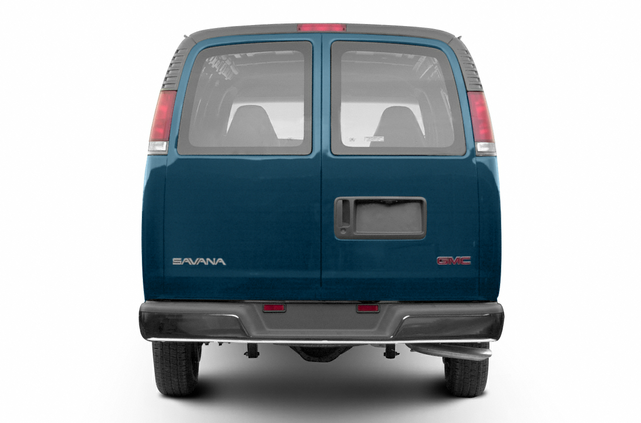 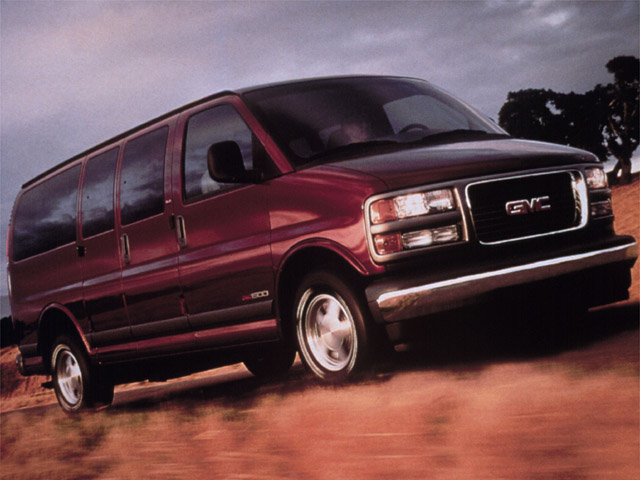 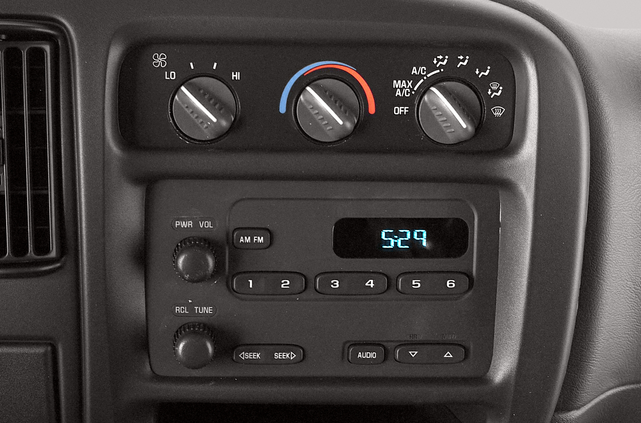 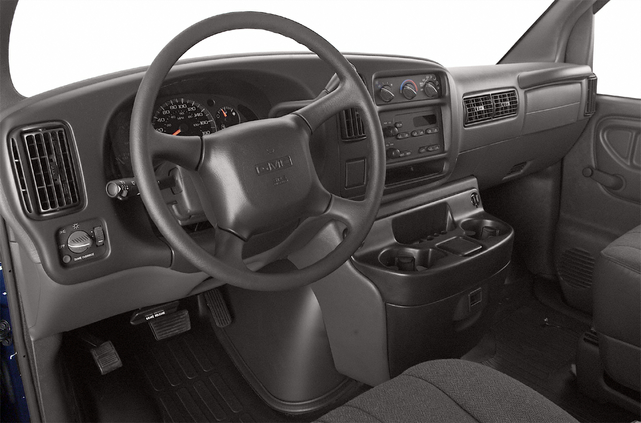 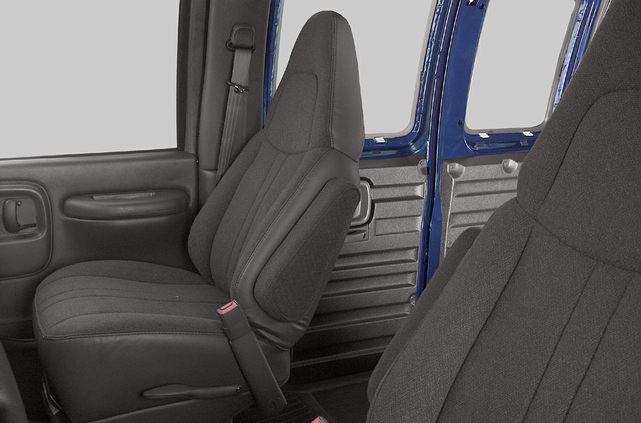