I figured Fred was crazy. He’s an East Coast spokesman for General Motors Corp.’s GMC Truck Division. He has lots of wacky ideas. Like: “Hey, I’m sending the biggest, baddest GMC van down to the D.C. area. Seats eight people. You oughtta see how it runs in the city.”

I mumbled a reply and hung up the phone — and forgot about Fred, until the van arrived.

The darned thing stood 80.7 inches high, enough to cast a long shadow in a setting sun, and it was almost as wide as it was tall at 79.2 inches. And, oh, it had a phalanx of deep-tinted passenger windows on either side, which gave it the look of a prisoner transport or Secret Service vehicle. It was hard to tell. But it certainly didn’t look friendly.

Fred’s people parked the van in front of my house, which raised some neighborly eyebrows.

“What is it?” one neighbor asked.

“Kinda big for a van, don’tcha think?,” the neighbor asked.

“It’ a full-size van,” I said, marveling over how the term “van”has come to mean “minivan” in the minds of many people.

Background: The Savana is the scion of the old GMC Rally/Vanduravans, whose sales ended in 1995.

The Rally/Vandura models were galumptious workhorses, used mostly to haul goods and people — for a fee. There wasn’t much sophisticated about the Rally/Vanduras. They were just big ol’ trucks with tall walls and ceilings. And if you owned or operated one long enough, you came to expect scratches, dents and various ping marks as being part of the van’s design.

But with the Savana, introduced in 1996, GMC is trying to soften that image without undermining the big van’s work ethic.

Stepping inside the test model, for example, was like entering a room at the Holiday Inn. Patterned fabric on the seats and side panels blended with plush carpeting on the floor.

But Fred was wrong about one thing: The test model was neither the “biggest” nor the “baddest” of the available GMC Savana vans. That honor goes to the 155-inch-wheelbase model, which stretches an overall length of 238.8 inches (19.9 feet!) and can seat up to 15 people.

An electronically controlled, fo ur-speed automatic transmission is standard in all Savana models, with the bigger trucks getting heavy-duty versions of that gearbox.

Complaint: Some long-legged people said the rear seats were too low for their personal comfort. Also, trying to garage a full-size Savana in the city requires a combination of diplomatic skills and bribery.

Praise: The interior roominess of it all, and the surprising ease with which this big van moves in highway traffic.

Ride, ac eleration and handling: Front and middle-seaters gave ride high marks. Back-seaters grumbled. Acceleration was boffo! This is one, big, fast truck! Handling, with healthy helpings of common sense, was excellent. Excellent braking, considering the size of what the brakes had to stop.

Purse-strings note: A good value, if you want a big van. Compare with similar offerings from Chrysler Corp. and Ford Motor Co. No foreign automaker sells giant passenger vans in the United States.

December 1, 2015
By Gbriel from Hesperia, CA
Owns this car

This vehicle has been in our family for 18 years and has only given us problems twice, once AFTER a road trip from California to Illinois and back, then to L.A. and once during a road trip from Illinois to Mexico, where we trekked on terrible terrain. In both cases, something got loose under the hood of the car but was a relatively easy and inexpensive fix. Extremely reliable, unbelievably spacious, and very comfortable, this vehicle is worth every cent.

All model years for the GMC Savana 3500 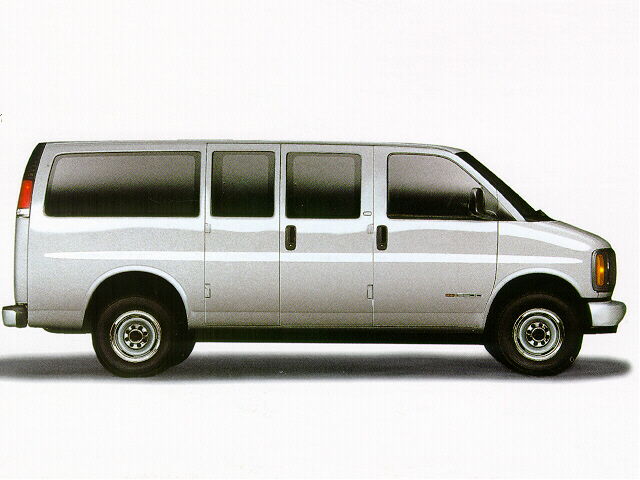 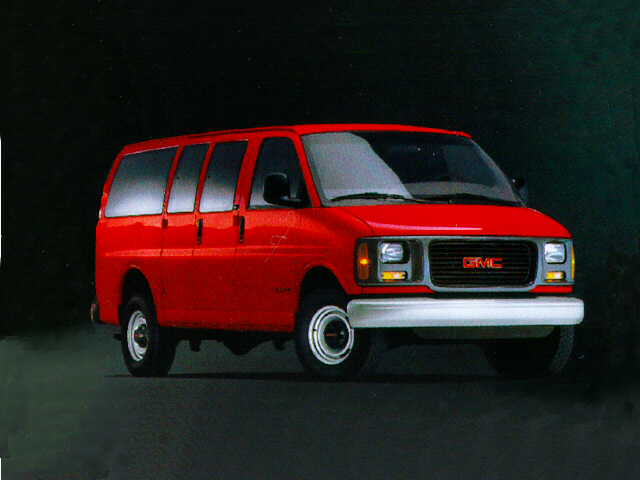 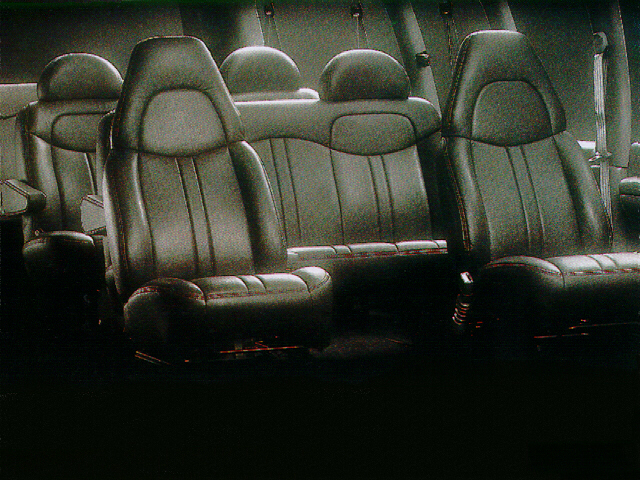 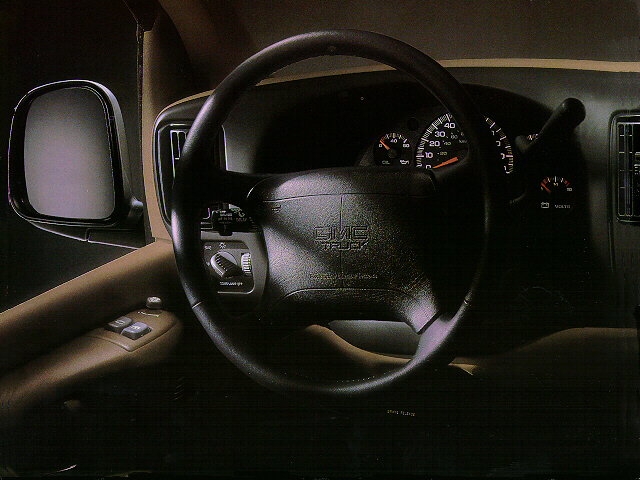