Our 2013 Honda Civic Hybrid trim comparison will help you decide.

It was only one model year ago that Honda redesigned its compact Civic, but the 2012 model was criticized for not being a big-enough leap forward and, where interior materials were concerned, for taking a step back. Though the Civic remained a top-seller, Honda heard the chorus loud and clear and performed a rare immediate update for 2013. The sedan has received the most changes.

The Civic comes in coupe and sedan body styles; regular gas, hybrid and compressed-natural-gas versions; and a performance-oriented variant, the Civic Si. The Civic’s many competitors include the Chevrolet Cruze, Ford Focus, Toyota Corolla and Hyundai Elantra.

Exterior
The Civic sedan gets a redesigned, chrome-accented grille and lower front bumper and a taller, sculpted hood. There’s more chrome in back, with a strip of it running the width of the trunk lid. The taillights now extend onto the trunk lid. The bumper is revised and now has a diffuser panel.

The Civic coupe’s exterior styling carries over unchanged, but all Civic models across the line get restyled wheels.

Interior
Interior upgrades include new headliner material, soft-touch surfaces on the dashboard and upper portion of the doors, and new trim textures. In response to complaints about the hodgepodge of textures in the 2012, Honda has unified the materials and graining. The seat fabric has been improved, and an all-black color scheme is newly available. Now the underside of the trunk lid is covered — rather than exposed sheet metal — in all versions.

Honda took steps to quiet the cabin, with a thicker windshield and front side windows, and soundproofing material in the dashboard, floor, doors and rear deck.

Honda has eliminated the base Civic DX sedan, making the LX the lowest trim level. All Civics now have a standard backup camera, a claim other compacts can’t make. Other standards across the 2013 Civic range include Bluetooth connectivity with audio streaming,  Honda’s i-MID display screen, iPod connectivity, Pandora internet radio compatibility, steering-wheel audio controls, an outside temperature gauge and a sliding center armrest.

Under the Hood
The changes for 2013 aren’t under the hood so much as the body. Extensive front and rear suspension changes, from bushings to spring and stabilizer bar firmness, aim to reduce body roll and improve ride quality. The electric power steering has a quicker ratio and less friction. The front brake discs are larger on automatic-equipped LX, EX and EX-L trim levels.

Safety
The most extensive engineering changes for 2013 include a redesigned front-end structure to comply with new small-overlap frontal crash tests being phased in by the Insurance Institute for Highway Safety. The Civic was already a top scorer before this test.

The Civic’s new SmartVent front-seat side-impact airbags are designed to prevent excessive force. Also standard are side curtain airbags with a rollover sensor. The Civic now also offers forward collision warning and lane departure warning as options — or standard on the Civic Hybrid.

Just found out the Rear brake never in the eight year l own this car.The brake should be replaced by the dealer in Boolingbrook Illinois.

February 17, 2021
By Cobra from Island lake
Used to own this car

Not what a Honda should be.

July 21, 2019
By Experienced Car owner from San Fransisco, CA
Used to own this car

I bought it new with the a 6/60,000 warranty. It always had weird electrical issues that the dealer could never find. Driving down the highway all the lights would come on and the car would stop, extremely dangerous in California traffic. Gas mileage was never even close to what was rated. Ride was rough, even when I replaced the tires with the best tires on the market that were suppose to give a excellent ride. Steering is too sharp and no feed back, reminding me of late 60's or 70's cars. Now for the really BAD part. Just out of extended warranty, the air conditioning pump needed replaced. At minimum $3,000 to replace (it an electrical hybrid design) the cost was outrageous and was told by the dealer to not drive it until fixed. I contacted Honda and 3 weeks later they get back to me. By then then I had already traded it in. Summary: Poor mileage (when compared to advertised) Poor ride No performance Vague steering Expensive to fix if anything hybid related. Unreliable. Last Honda hybrid I will, maybe the last Honda.

All model years for the Honda Civic Hybrid 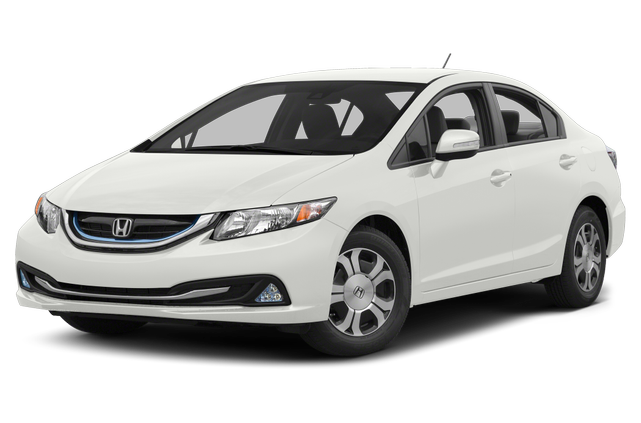 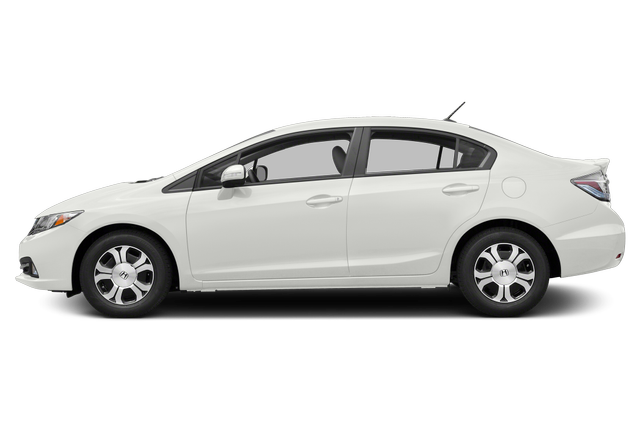 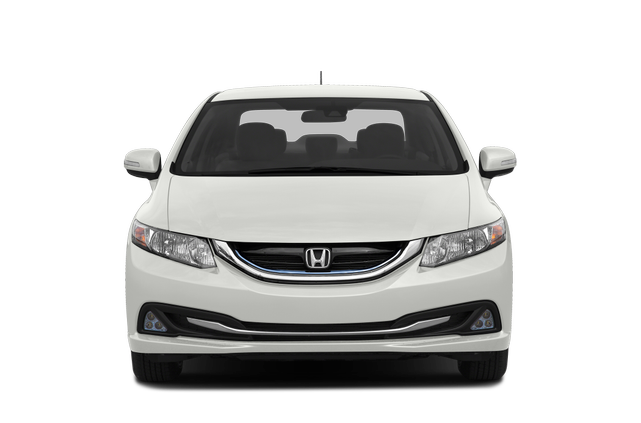 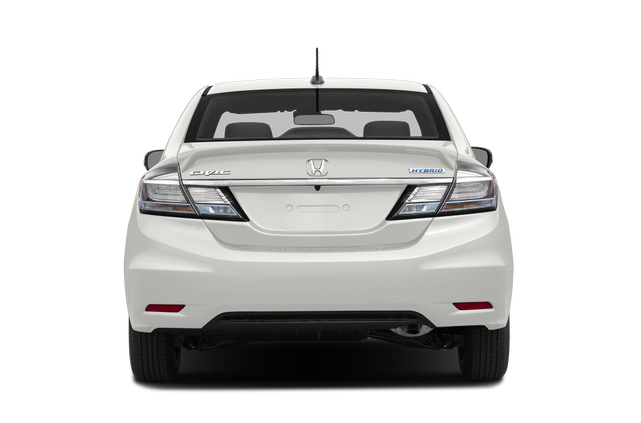 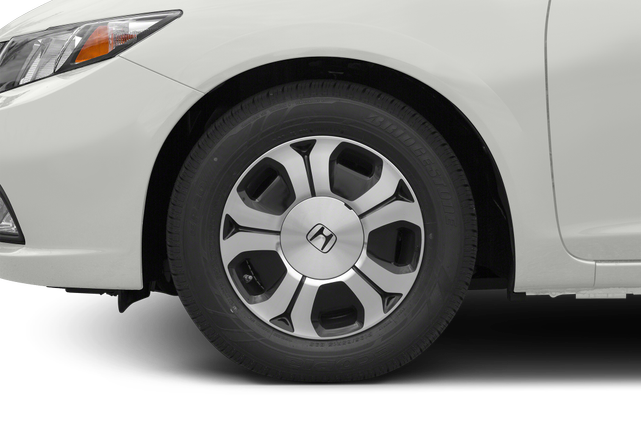 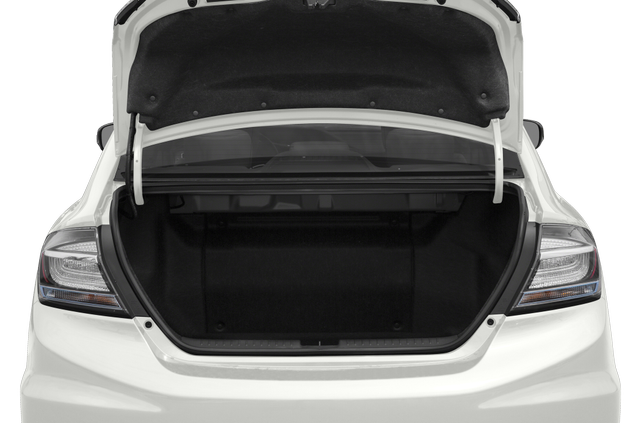 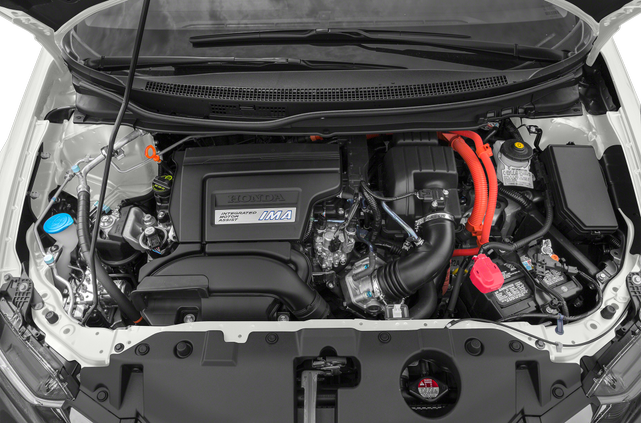 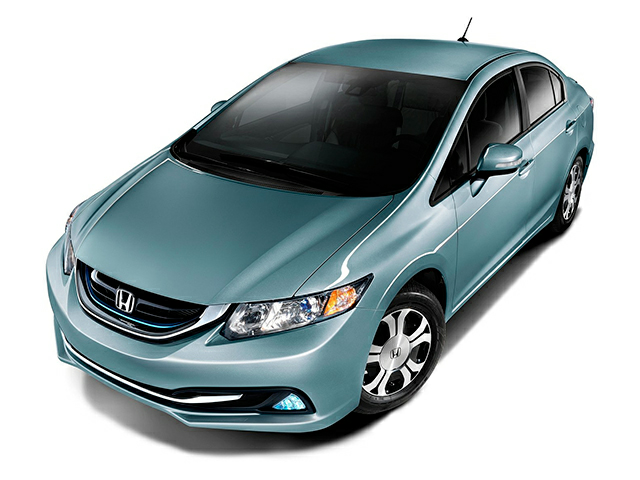 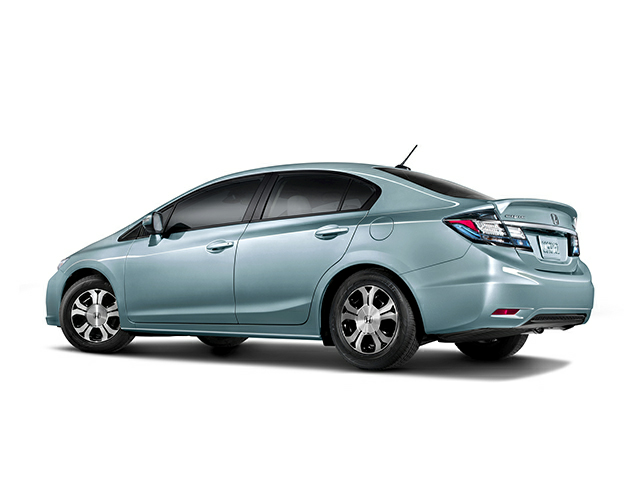 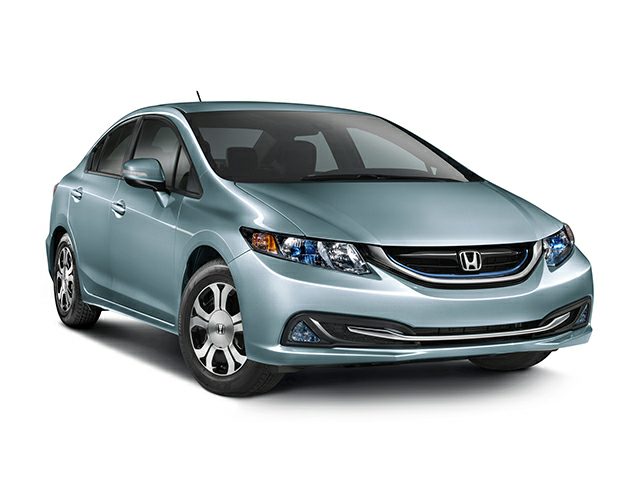 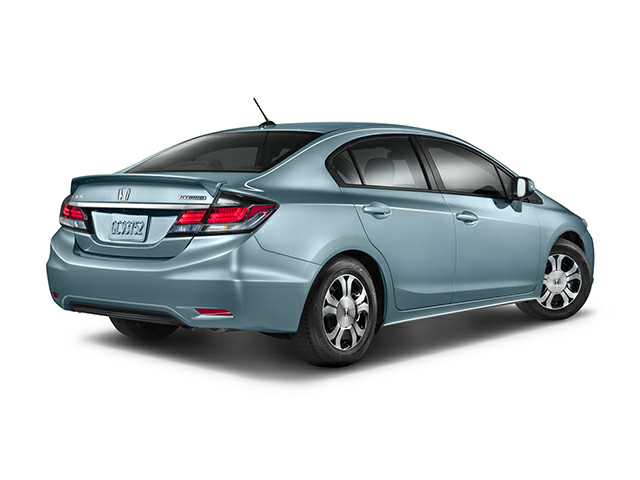 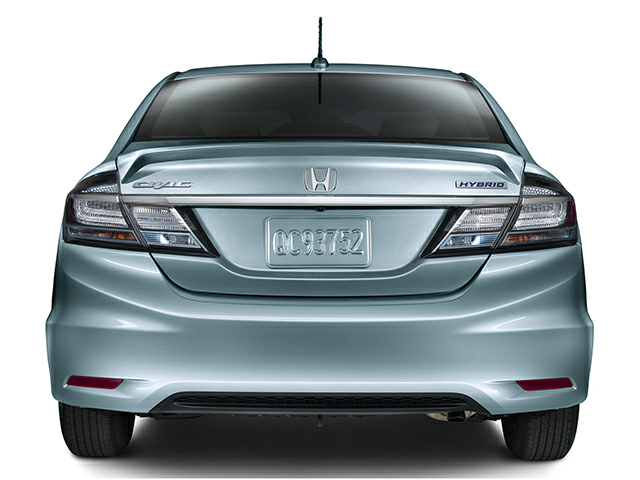 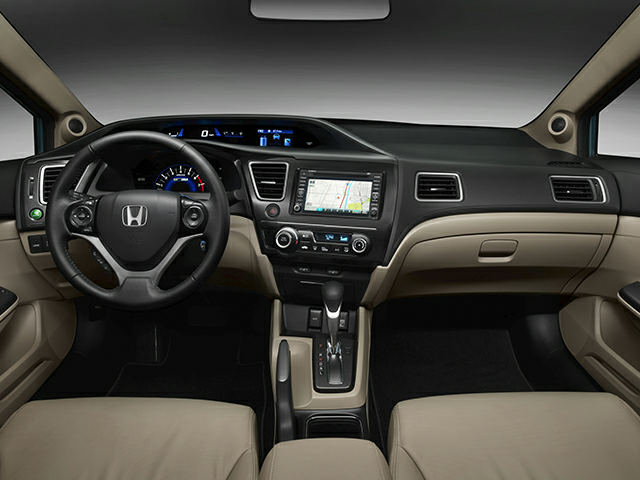 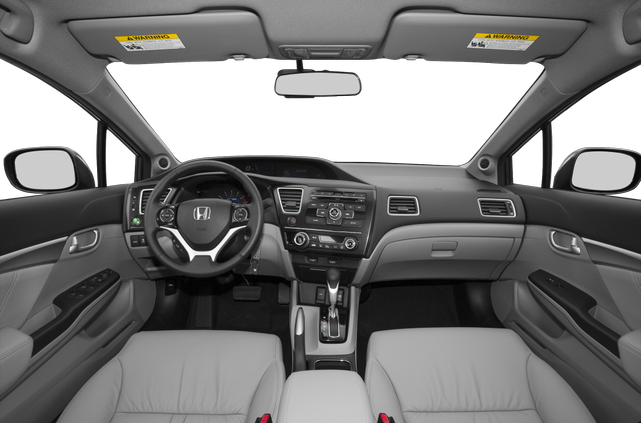 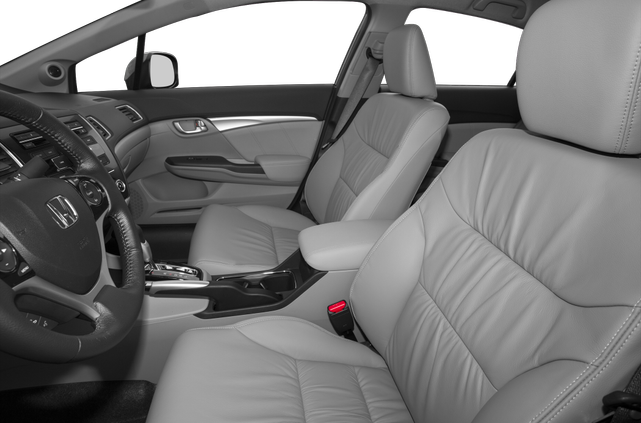 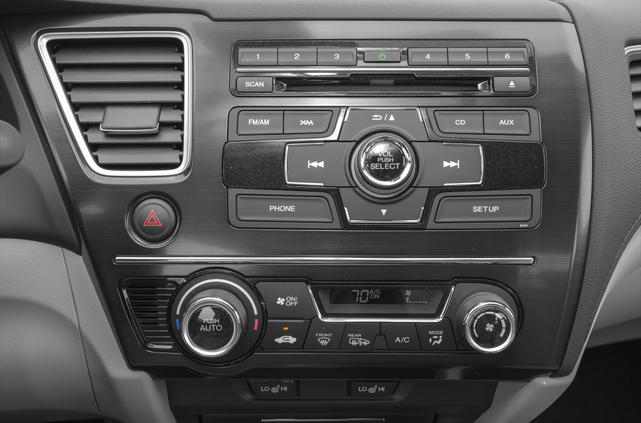 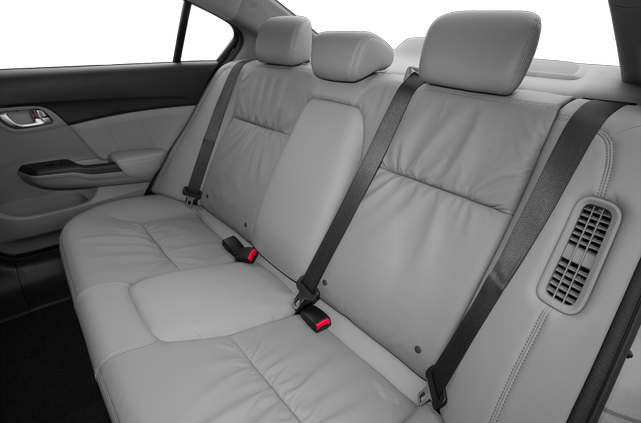 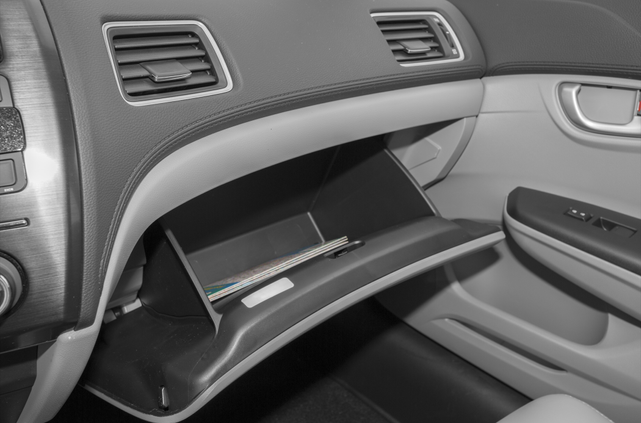 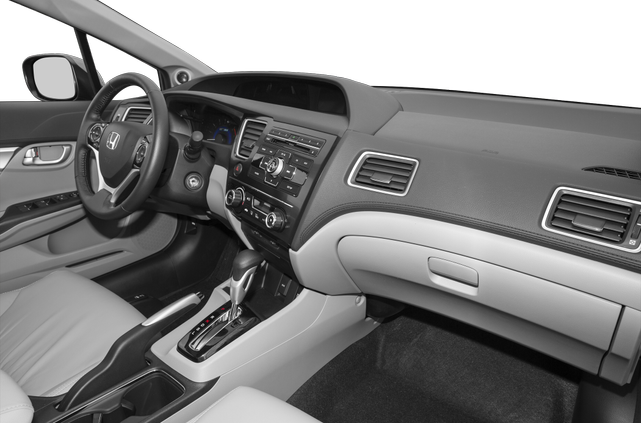 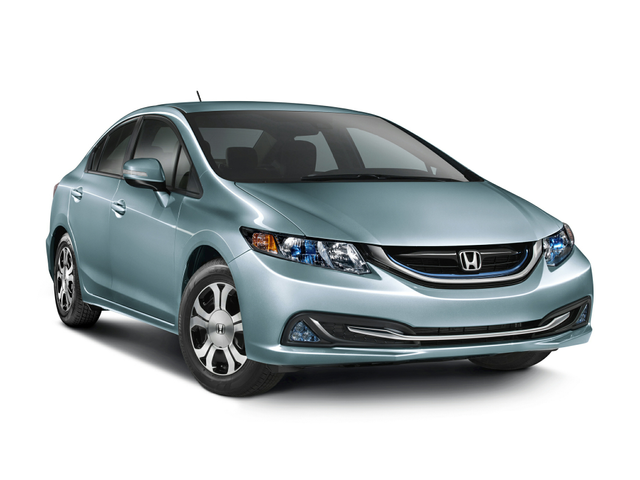 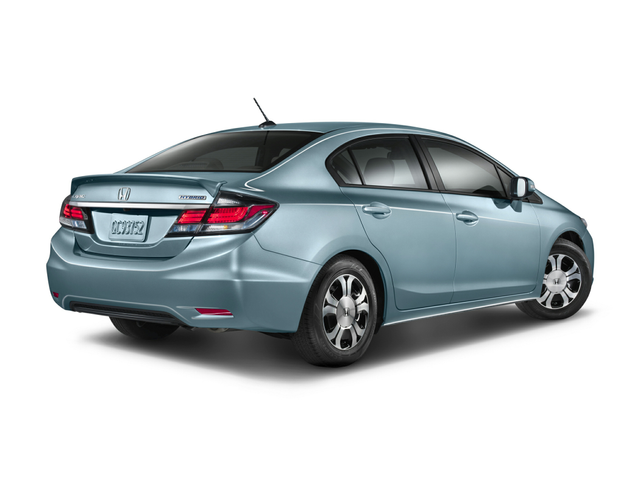 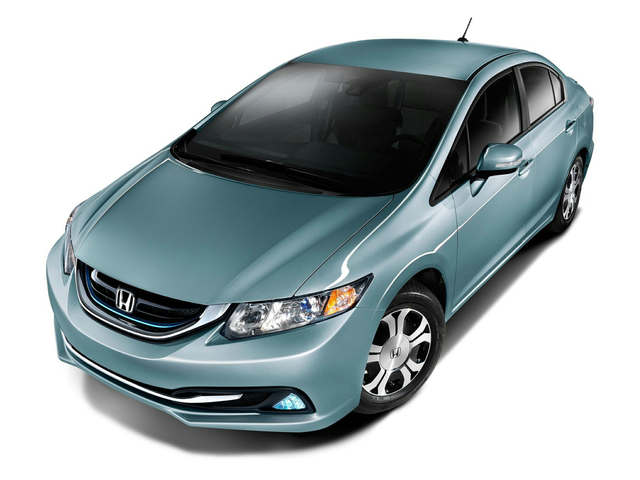 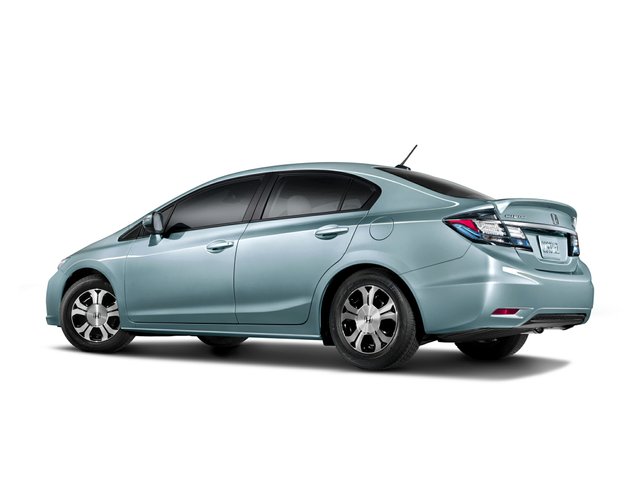 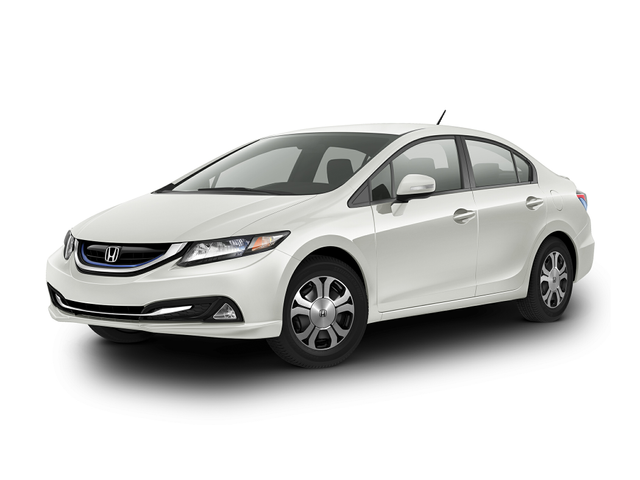 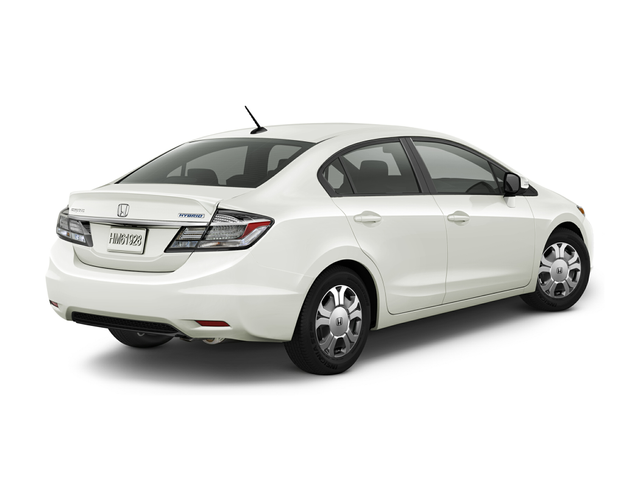 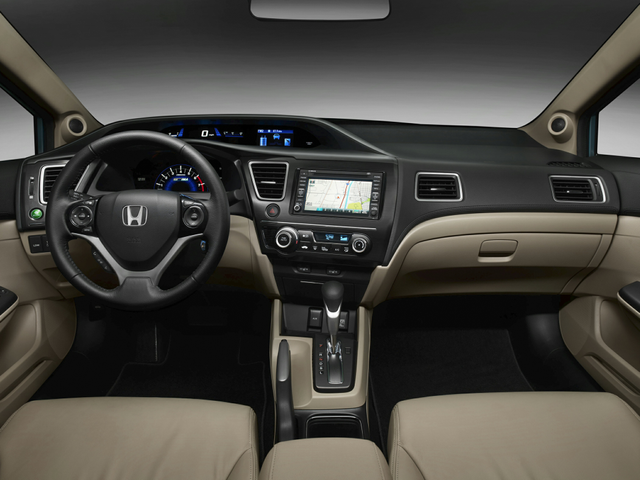