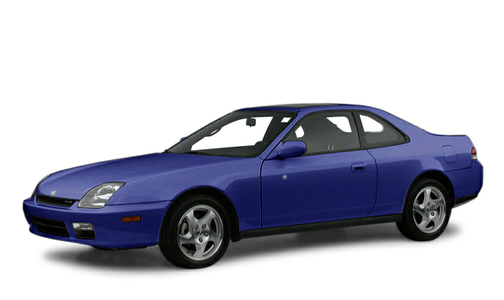 Our 2001 Honda Prelude trim comparison will help you decide.

Vehicle Overview
With a history dating back to 1979, sluggish sales have kept Honda’s front-drive sport coupe out of the radar of most sports car shoppers. Only 9,692 of the 2+2 coupes were sold during 2000, competing against such models as the Mitsubishi Eclipse and Toyota Celica, both of which were restyled for the 2000 model year.

Sales of the Prelude in 1999 totaled 11,378 units. Younger buyers who favor Hondas appear to have turned to Civics, which cost considerably less and are popular choices for aftermarket customization. The Prelude earned its last redesign for 1997 and has since been overshadowed by the debut of the S2000 roadster, Honda’s full-fledged sports car.

Changes are few for 2001, including newly standard rear child-seat tethers, floormats and an emergency in-trunk opener. The available base and SH models are powered by a 2.2-liter four-cylinder engine with Honda’s VTEC variable valve-timing system. Honda’s Active Torque Transfer System (ATTS), which works against the tendency of front-drive cars to “plow,” or understeer, in hard corners, is standard in the SH coupe. While the car is accelerating through a turn, the system automatically sends more power to the outside front wheel to improve the Prelude’s cornering ability.

Exterior
Comparatively nondescript on the outside when measured against some rivals, Honda’s sport coupe scores higher in the use of innovative technology than in styling. In fact, the upright, angular shape of the Prelude ranks as surprisingly conservative for a car that claims to be a sport coupe. Instead of a hatchback, which is the style on most sport coupes, the Prelude has a conventional trunk with a lid. It measures 178 inches front to rear and is almost 8 inches longer than the Toyota Celica. Both models ride P205/50R16 Bridgestone tires on alloy wheels. Cargo space in the trunk is a modest 8.7 cubic feet.

Interior
The Prelude can seat four and comes with cloth-upholstered front bucket seats and a folding backseat, fit mainly for children. The upright profile translates to a more spacious interior feel than in some sport coupes, with ample space for front-seat occupants. The Prelude’s dashboard follows the clean, functional layout that is a Honda hallmark.

Under the Hood
Honda’s 2.2-liter dual overhead cam four-cylinder engine, with variable valve-timing technology, develops 200 horsepower and 156 pounds-feet of torque. Base Preludes can have either a five-speed-manual transmission or an optional automatic that has a sequential SportShift provision for manual gear changes when desired. All you do is move the gearshift lever fore and aft to go up and down the gear range. The SH coupe comes only with manual shift.

Dual front airbags and all-disc antilock brakes are standard, but side-impact airbags are not available.

Driving Impressions
A stint in a Prelude easily turns into an exciting and enjoyable experience. Why? Because few automobiles outside the high-dollar sports car league respond so swiftly and precisely to the driver’s wishes. Despite its comparatively pedestrian profile, the Prelude is packed with authentic sports car moves and is marred only by such negatives as limited headroom in the driver’s seat and minuscule sitting space in the rear. Getting into and out of a Prelude is no small matter for those less agile.Performance from the 2.2-liter engine is energetic, and the five-speed-manual gearbox and clutch are a joy to manipulate. Handling ranks as top-notch, and Honda’s Active Torque Transfer System makes a noticeable difference in the Prelude’s cornering capabilities.

Idk why they stopped making these but wow 💯💯💯

October 1, 2020
By 1uptop from Broomfield Colorado
Test drove this car

The final generation of the Prelude is a fantastic car for your money. I predict value of clean examples will continue to increase in the future. With basic maintenance these cars will last 250k+ with minimal problems, if you have a 5 speed. Keep the oil topped off the valves adjusted, and with regular tuneups every 40,000 miles, this car will never leave you stranded.

February 5, 2020
By blackasian213 from EDMONTON
Owns this car

This car is amazing. With the right tuning she has the potential to go 300 plus HP. Handles like an F1 racing car. Hydraulic steering is fluid and responsive. Low. Drives amazing!

Rating breakdown (out of 5):
0 people out of 1 found this review helpful. Did you?
Show full review
See all 22 consumer reviews 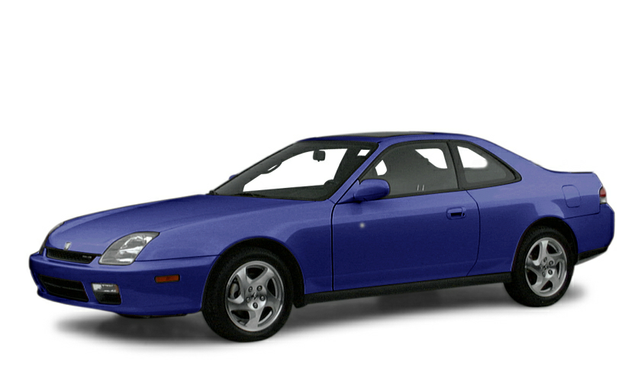 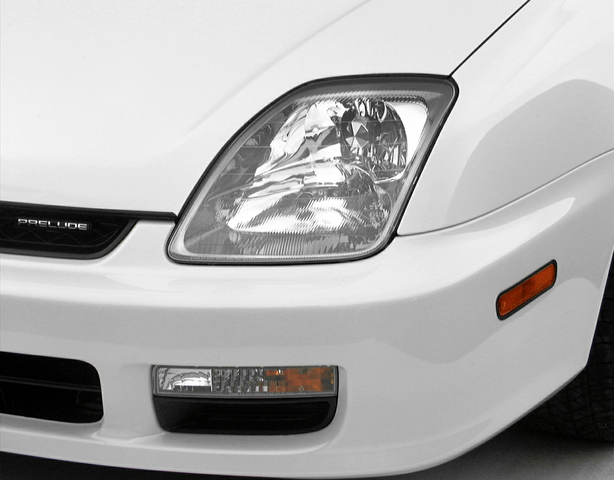 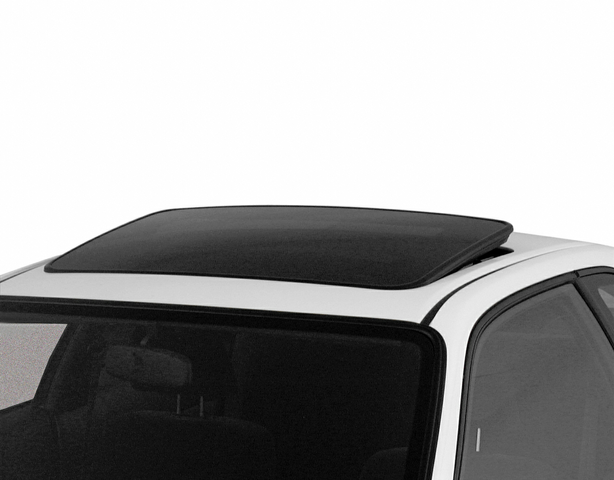 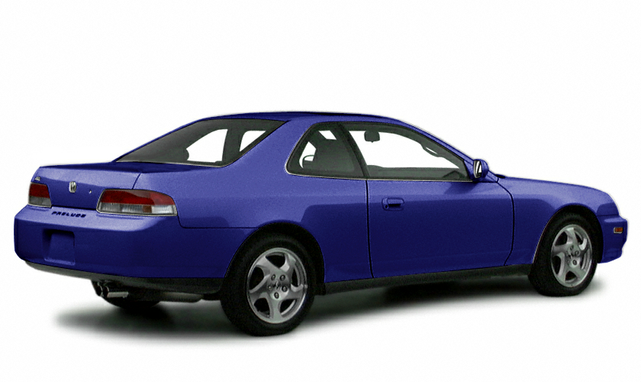 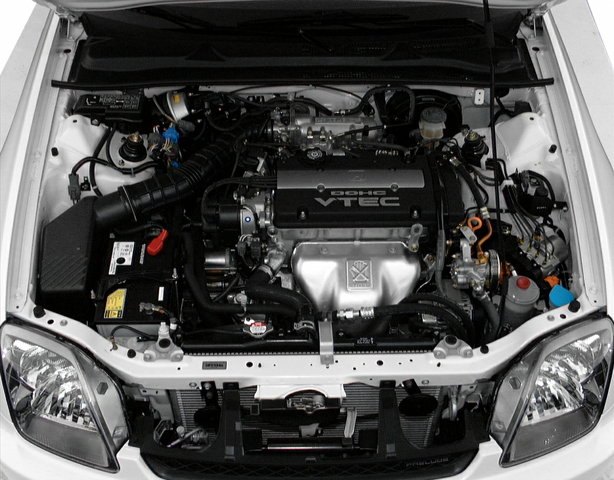 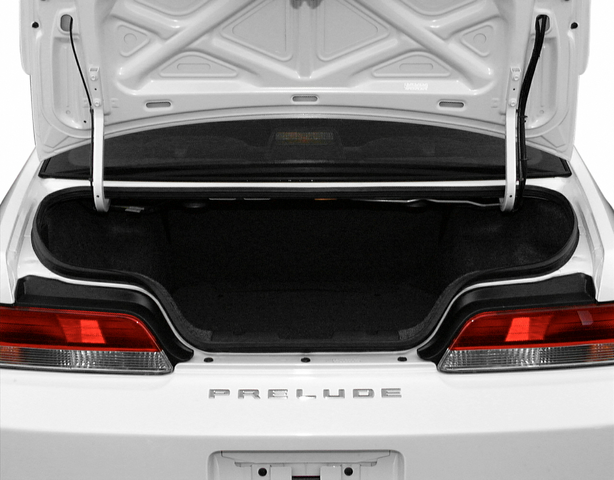 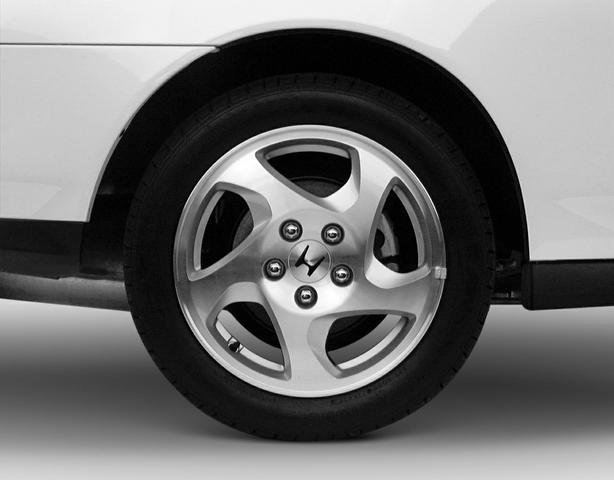 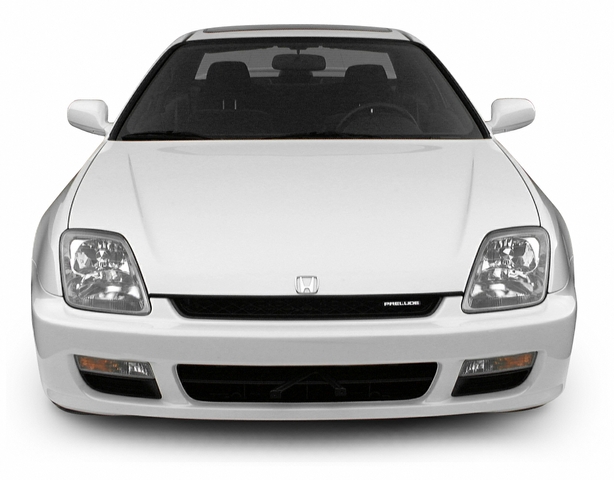 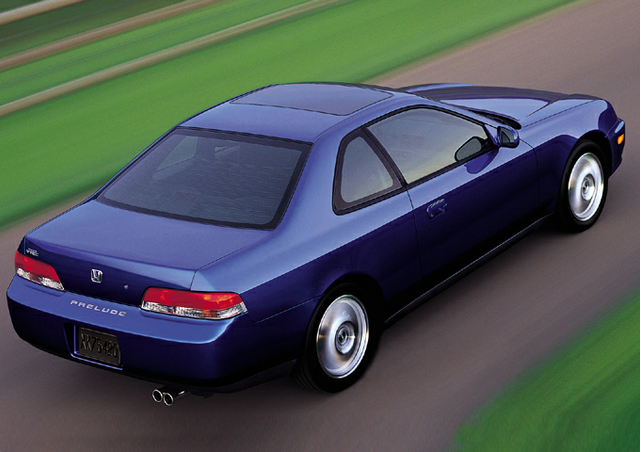 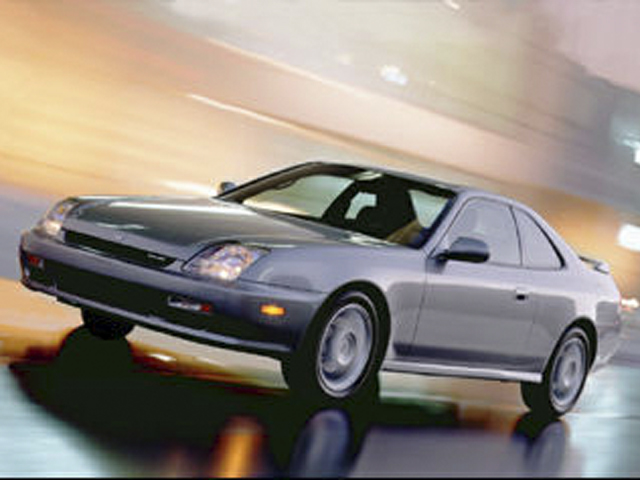 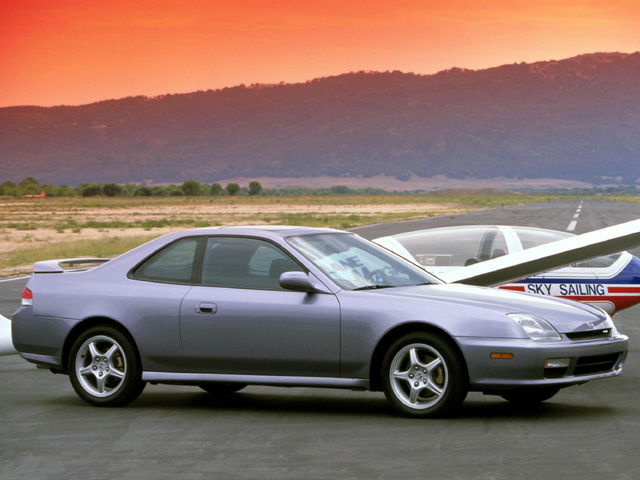 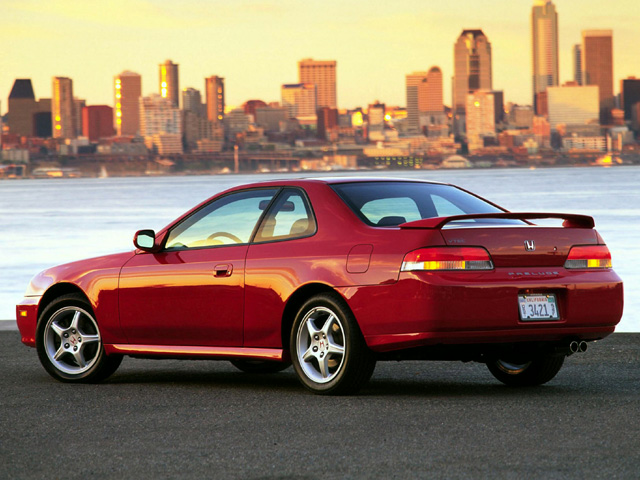 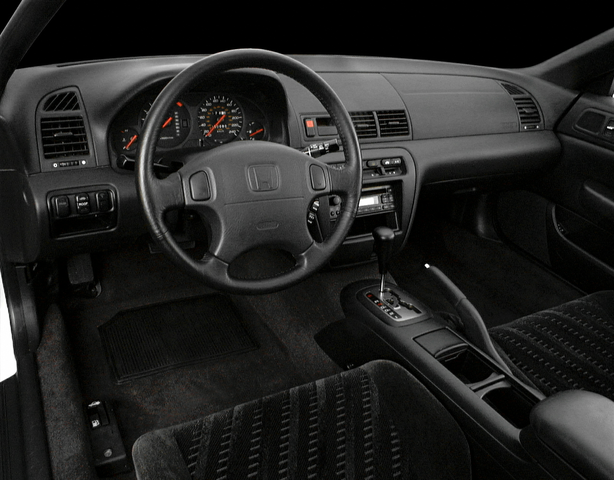 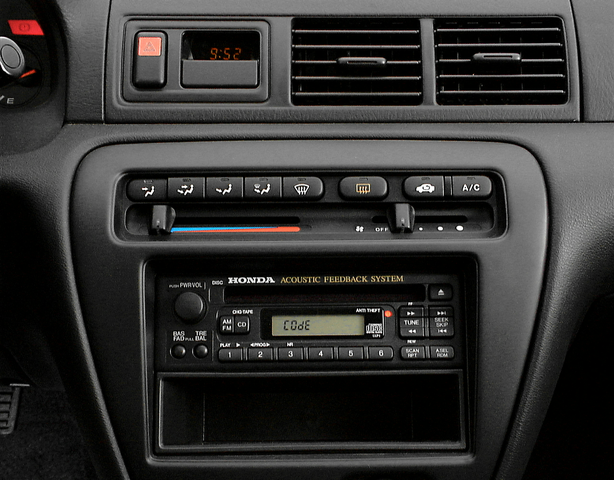 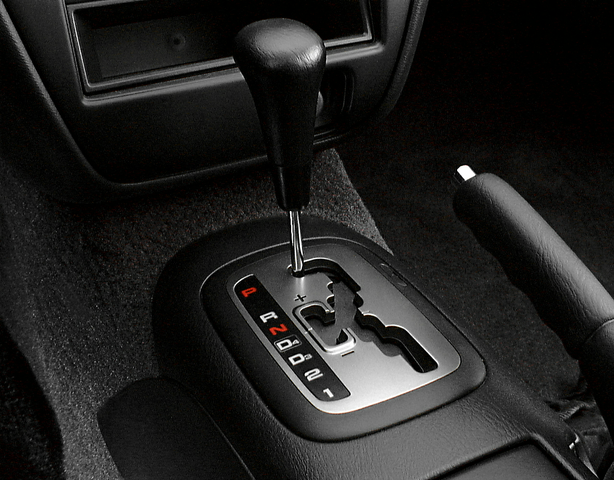 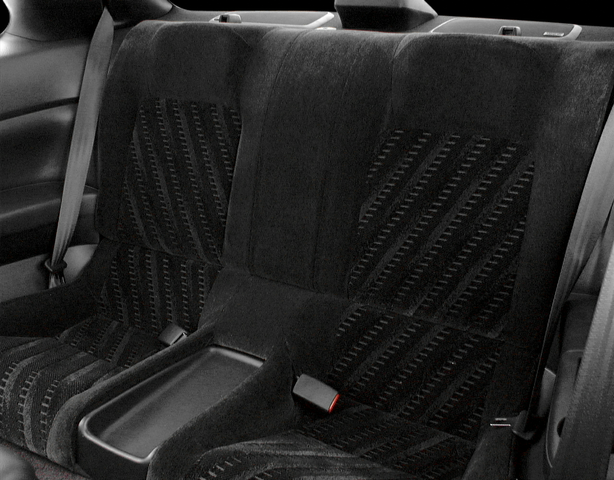 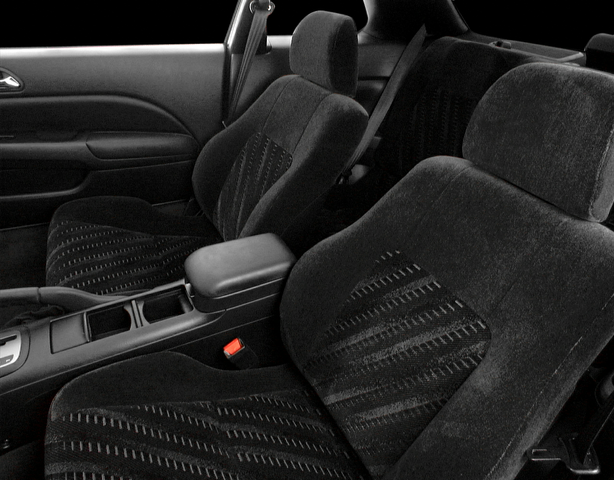