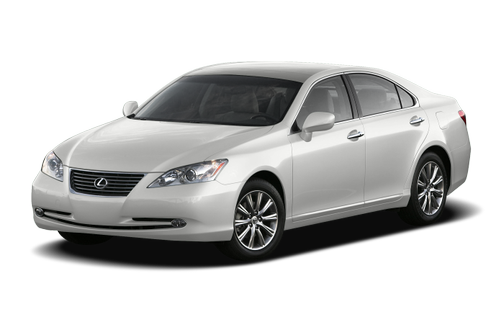 The Lexus promise of relentless pursuit of perfection showcases itself in the latest edition of the brand’s premium midsize sedan, the redesigned 2007 ES 350.

As well it should be, this is the best yet in a line of ES models from Lexus, near-luxury sedans derived from Toyota’s best-selling Camry.

Launched along with the original LS 400 luxury sedan in 1989, the first in the ES was the 250, which actually turned out to be too small for American consumers and didn’t catch on right away.

Consumers liked the idea of the ES, but complained about its cramped interior. So rather quickly, Toyota developed a successor to the ES 250, called the ES 300, based on the chassis of the Camry. Since that car arrived in fall 1991 with a roomier interior and a 3.0-liter V-6 engine, the ES has been the best-seller in the Lexus sedan lineup.

With its close ties to the Camry since the second generation, makeovers for the ES have followed the same schedule as those of the Camry. The newest ES went on sale in late April, following the launch of the redesigned 2007 Camry in early March.

This one has a more stylish exterior than before, along with some new features, including an optional panoramic sunroof that comes close to changing the car into a hardtop convertible.

It’s larger than before, as well. The wheelbase is more than two inches longer than that of the 2006 model, and the track is more than an inch wider, which should improve roadhandling and stability.

As for the car’s reworked exterior, which includes a longer hood and shorter rear deck, Lexus says it represents the brand’s new “L-finesse” design theme, “recalling classic sports-car proportions with a contemporary look unique to all new-generation Lexus sedans.”

The extra length and width and the shorter rear deck help increase interior space, giving the passengers more room in both rows of seats. Two can sit in the front bucket seats, and three on the rear bench.

Base price is $33,170 (plus $695 freight), up just $570 from the 2006 price. That’s probably a bargain considering that the car has been improved in every aspect – including comfort, safety, performance and craftsmanship, Lexus says.

There is only one trim level offered, and options are limited because the car is already very well-equipped at the base price.

The biggest option, included on our test vehicle, is the premium package ($12,80), which adds a leather-trimmed interior, as well as a memory system for the driver’s seat, outside mirrors and tilt/telescopic steering column. The only other extra on our car was a Bluetooth hands-free communications system ($300).

Total sticker for ours, including freight and options, was $35,445.

The ES has evolved to where it’s better than the original LS, company officials say. “We believe the new ES 350 is better in virtually every way than our original LS flagship sedan,” said Bob Carter, Lexus group vice president and general manager. “It’s faster, more powerful and quieter than the vehicle that redefined the prestige luxury segment in the early 1990s.”

The extra power came in handy as we drove the ES on some fun, twisty Hill Country roads, but also was quite noticeable – and appreciated – on freeway on-ramps and during passing maneuvers on two-lane country roads.

Adding the power was imperative as most of the ES 350’s major competitors have more than last year’s model, and some, such as the 2007 Infiniti G35 sedan (308 horsepower) have more than even the new ES.

Sport-sedan status might still elude the ES 350 in some enthusiasts’ eyes, though, because it is the only one of these four that does not offer a manual gearbox. Lexus has no plans for a manual in the ES because the car is aimed primarily at women, who generally prefer automatic transmissions. The rear-drive Lexus IS sedan line, which is aimed at the mostly male enthusiast crowd, offers a manual gearbox in its IS 250 model.

As with the Camry, the ES 350 comes with front-wheel drive; all-wheel drive is not available.

The engine is connected to a six-speed automatic transmission, and the car can accelerate from zero to 60 mph in 6.8 seconds.

Even with all of that power, EPA fuel-economy ratings are a decent 21 miles per gallon in the city and 30 mpg on the highway. The car’s electronic sequential fuel injection “optimizes the fuel mixture” to give improved power and fuel economy, as well as to reduce tailpipe emissions, Lexus says.

Safety also has been greatly improved. Standard features include four-wheel antilock disc brakes with electronic brakeforce distribution; electronic stability and traction control; eight air bags, including side curtain bags for front and rear passengers; and a tire-pressure monitoring system. Optional are rear seat-mounted side air bags. Knee air bags are new for 2007, and are in place for both the driver and front passenger.

Among other new features are front side windows with a water-repellant surface to help keep rain from obscuring vision; a rear backup camera as part of the optional satellite navigation system; and “intelligent” adaptive front lighting, which moves the headlights slightly into the direction of the car’s turn.

The steering wheel includes controls for the audio system, trip computer and multi-information display, as well as a switch for the Bluetooth hands-free phone system (if the car has it).

Other standard features include a universal garage/gate opener, a stainless-steel dual exhaust system, heated power outside mirrors, and an in-dash, six-disc CD-changer with MP3/WMA playback and a jack for connection of an external MP3 player or iPod connectivity.

Optional is the newest generation of the Mark Levinson premium 5.1 Surround Sound audio system with 14 speakers and 300 watts of power.

There also is a navigation system available, but it was not included on our car. The available two-section glass roof extends over almost the entire passenger cabin.

The front section is the largest, and is the only one that opens. The sunroof was not included on our test vehicle, nor were some other interesting options, include radar-based adaptive cruise control, rain-sensing front wipers, and a parking-assist system that warns the driver when the car gets too close to an object.

Comfortable, reliable, stylish, etc.... You buy Mercedes or BMW or range rover or Audi day I’ll write your pocket but I actually write my Lexus

It’s a very reliable car, But honestly I’m getting tired if repairs, wheel barring, struts/shocks, battery, ignition coils twice, tire pressure sensor was replaced but it came back on! All of my dashboard warning lights are on. Tire pressure, etc. it makes some ticking noise when I start it but the mechanics say they don’t hear it so yes! I think it’s time I get a new car. I bought it at 110,00 in February 2018 now in February 2021 it has 155,000.

Comfortable, cushy ride, plenty of power, excellent gas mileage. Great cruiser. Loved the heated and cooled front seats. It warms up quickly to heat the car on the winter and the AC cools it down fast in the simmer.

Rating breakdown (out of 5):
8 people out of 8 found this review helpful. Did you?
Show full review
See all 131 consumer reviews 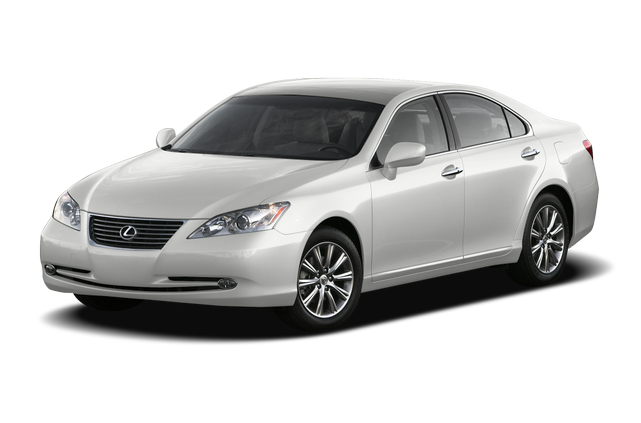 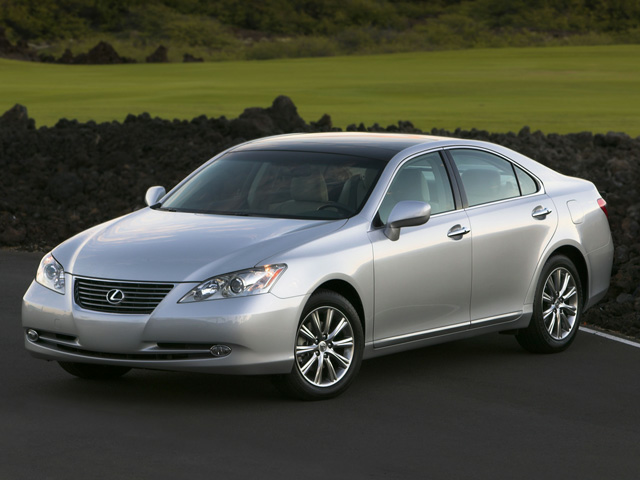 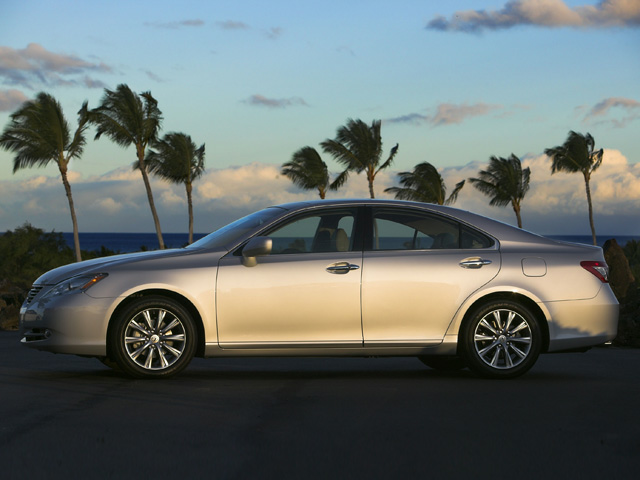 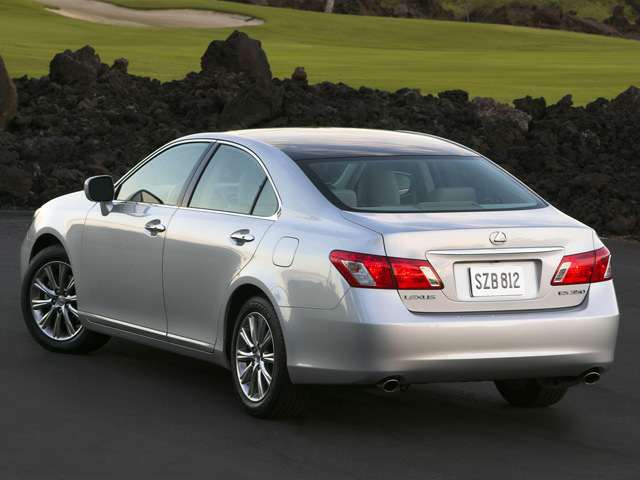 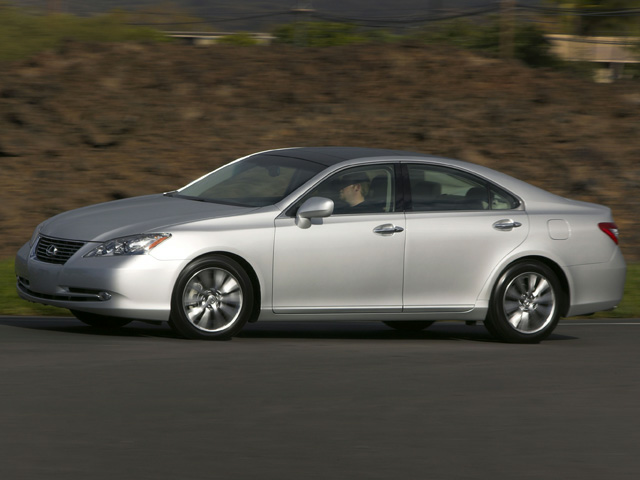 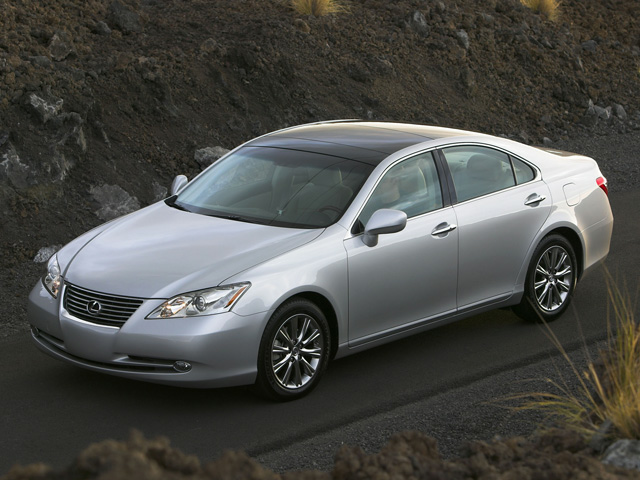 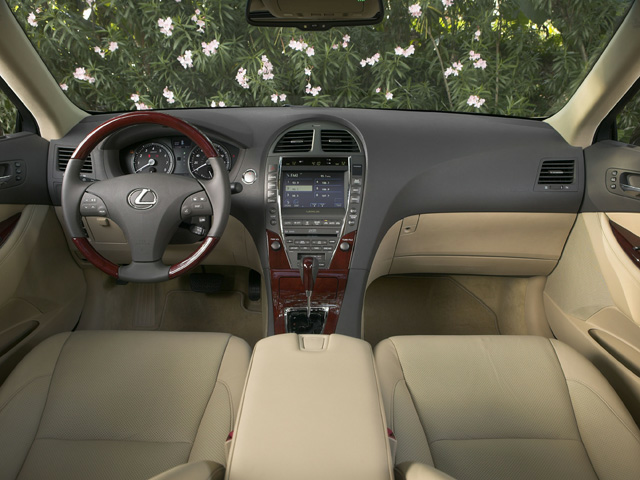 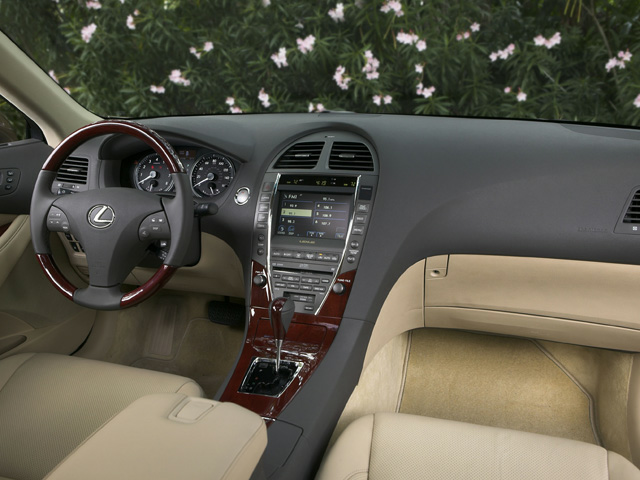 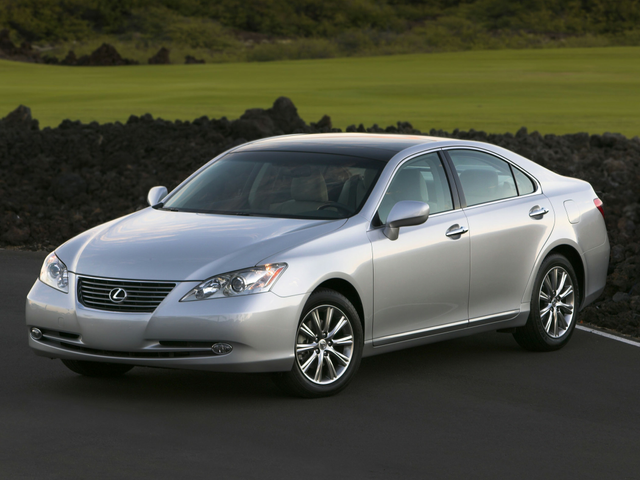