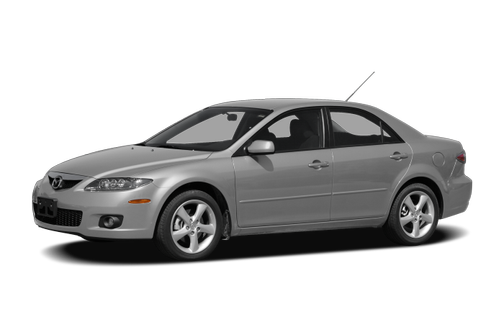 Our 2008 Mazda Mazda6 trim comparison will help you decide.

My husband loves those ginormous Chinese buffets that offer miles upon miles of gleaming, steaming cuisine. He takes a deep breath and a warmed plate and wades in to lay waste to the landscape; basically, he’s all about quantity. I, however, am not quite so excited by those prospects. You see, I know the kung pao chicken, mu shu pork and lo mein aren’t going to live up to the hype. In the end, regardless of how much I choose to load on my plate, I’m going to come away unsatisfied. I had that same experience driving the Mazda6. It looked really pretty in my driveway and has an impressive list of features and options. By all indications, it should be a great car, yet I found it to be extraordinarily mediocre. Not unlike that Chinese restaurant, I was left feeling somewhat empty.

The Mazda6 is sporty and cute, and the Touring version I drove even had some nice rims on it (I don’t notice wheels, but my husband was kind enough to point them out to me). My husband also commented on the comfy, eight-way-adjustable heated seats, which I enjoyed as well – initially. After they were on a couple of minutes, though, they started to get uncomfortable, and I couldn’t find the button to turn them off without looking away from the road (it’s hiding underneath the center console, FYI).

The Mazda6 looks pretty good on the inside, as well. The instrument panel is attractive and boasts a seriously cool pop-up navigation screen. Push a button, and – voila! A 7-inch display appears. Ironically, however, the navigation system is, well, hard to navigate. I got where I was headed before the system could locate my destination and calculate a route.

The Mazda6 also comes with a big platter of cool standard and optional features, most of which work better in theory than in practice. There’s a V-6 engine that’s supposed to be all peppy and stuff, but it’s not. The automatic climate control took some serious figuring out, especially since the controls are at the bottom of the instrument panel and the little screen that tells me what I’m choosing is at the top. That screen, by the way, displays info for the climate control, clock and stereo systems all at the same time. It’s just not big enough to contain all the information it houses. Most of the information is abbreviated and hard to decipher. I love satellite radio, but it’s too much work in the Mazda6. The little screen and multifunction buttons made it difficult to find my channels, and the integrated antenna kept losing the signal. So even when I managed to find a song I liked, it cut out every time I went under a tree; it sounded as if the stereo was stuttering. I gave up and just listened to CDs instead.

The backseat is roomy enough that I didn’t feel at all guilty sticking our friends back there on double-date night. It could even fit three, so long as the center passenger didn’t require a safety seat or much legroom. The trunk in the Mazda6 is pretty good-sized, and the rear seats fold down in a 60/40 split in case you need more space.

Basically, the Mazda6 looks great on paper, but I had tons of little gripes that, put together, overshadowed the basic style and functionality of the car. My foot kept sliding off the gas pedal because it seemed to sit too close to the wall, and the bottle holder in the front doors wouldn’t hold anything bigger than a soda can. The auto-locking seat belts were a bit too sensitive, so my kids needed several tries to extend the belt out far enough. Also, the receptacles were wiggly, so my little one couldn’t get them to buckle without a struggle (by which I mean whining). There aren’t any hooks or other containment devices in the trunk, so my groceries went rockin’ and rollin’ all the way home. The wide turning radius made U-turns and parking far more difficult than it needed to be, and even the V-6 engine, as I mentioned, seemed sluggish. I felt like my minivan could blow the doors off this sport sedan; I’m sorry to mix my ethnic food metaphors, but that’s just not kosher.

Just like my husband at the Chinese buffet, I had high expectations when the Mazda6 pulled into my driveway, but after every last crumb had been wiped away, this car just wasn’t as appetizing as I’d hoped it would be.

For more information on the Mazda6 and its safety features, visit Cars.com. With questions or comments regarding this review, write to editor@motherproof.com.

Fun Factor (None, Some, Good Times, Groove On): Some

I've owned this vehicle for 12 years. I have 126000 miles on it and I've replaced the battery twice and new brakes. Still runs great!!!

Rating breakdown (out of 5):
3 people out of 3 found this review helpful. Did you?
Show full review
3.6

Has been a great work car, all highway miles.

November 17, 2019
By Rockford Sam from Rockford, MI
Owns this car

Great car for the price. Has been reliable and always got me to and from travel locations. Traveled across central Midwest area in all weather conditions.

November 3, 2018
By Garrett from Plattsmouth Nebraska
Owns this car

This car has got me to college and back every single day for quite sometime now. Great fuel mileage up to or sometime over 25 MPG and a comfortable ride that makes the driving experience prefect. Super reliable and you can trust getting into the vehicle that you will get home safe and sound. Overall I would recommend that this vehicle to my friends and family. The Mazda brand is wonderful and I will buy again when the new model comes out! 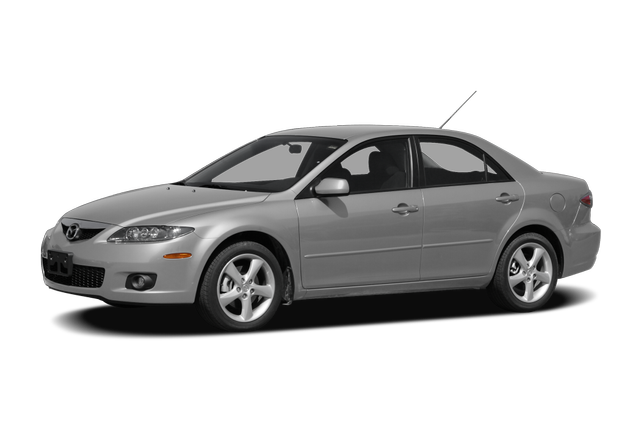 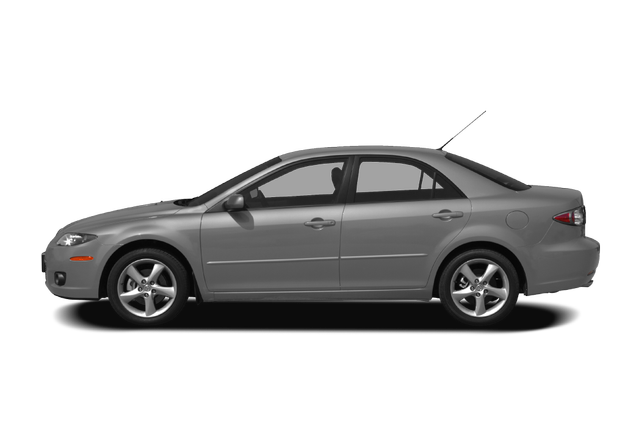 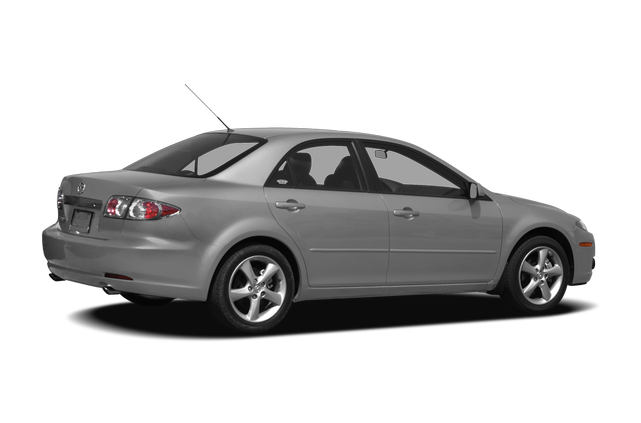 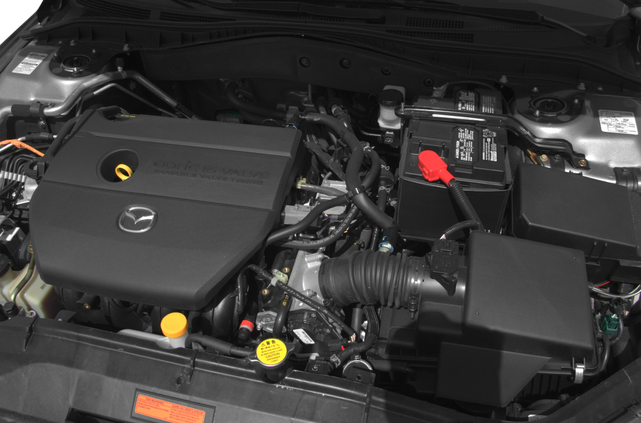 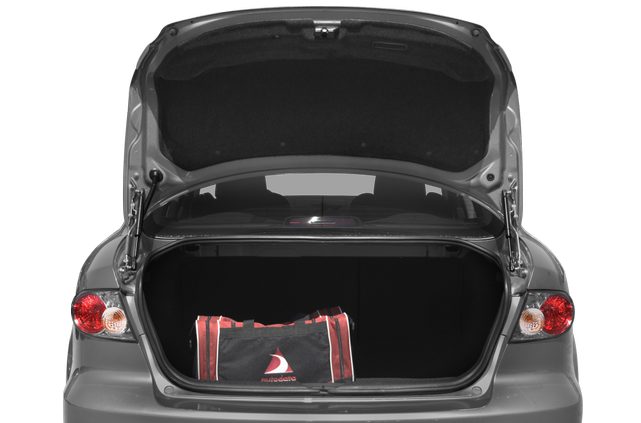 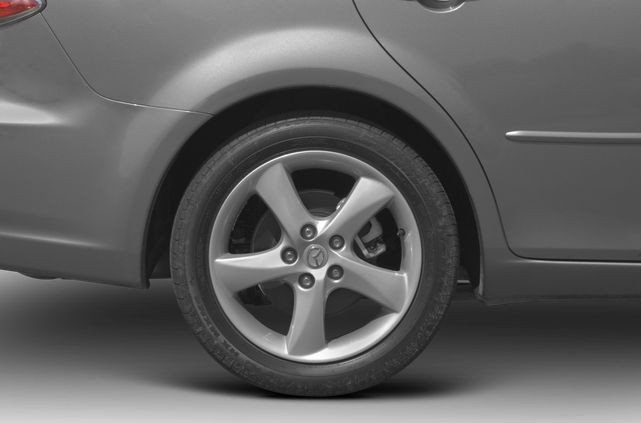 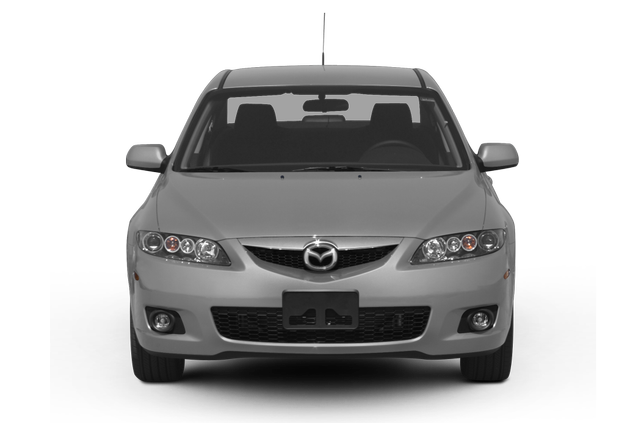 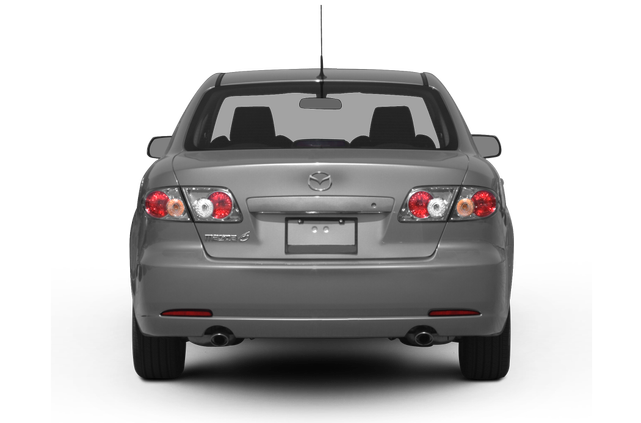 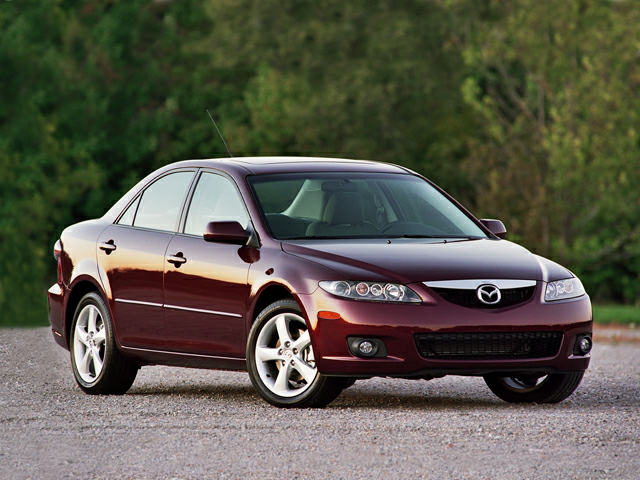 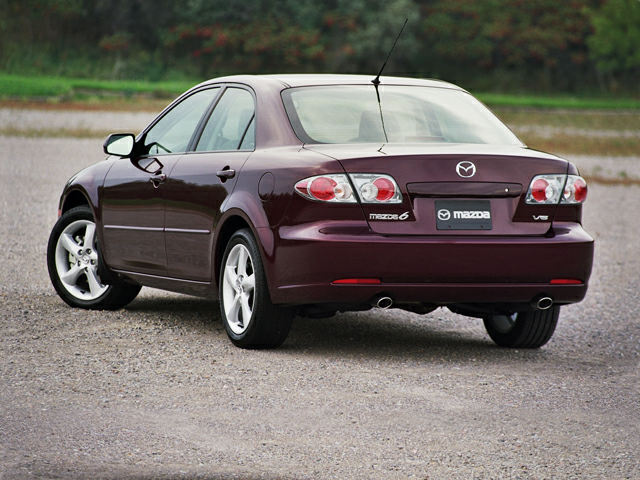 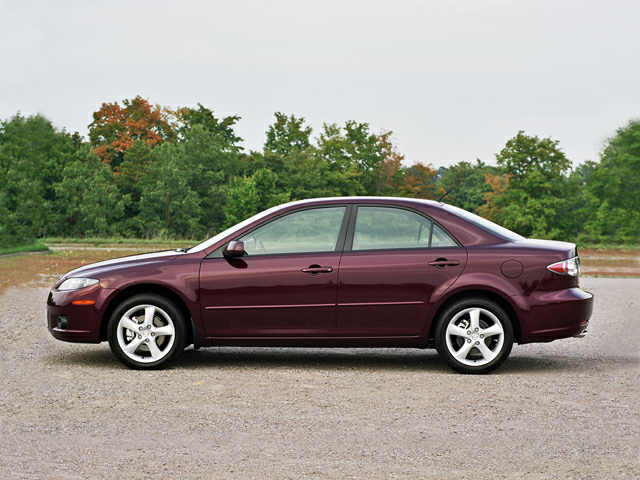 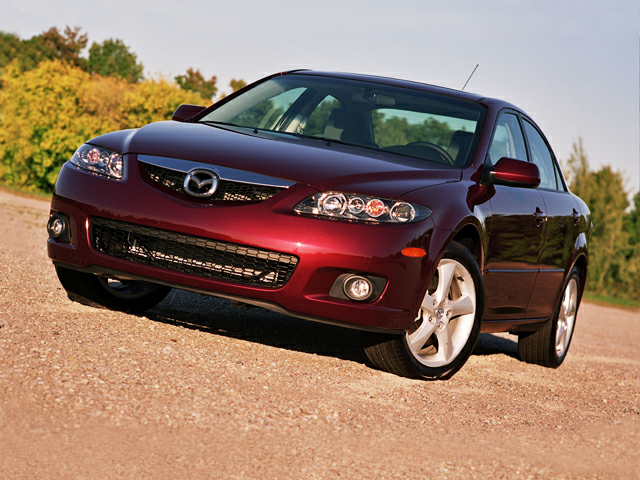 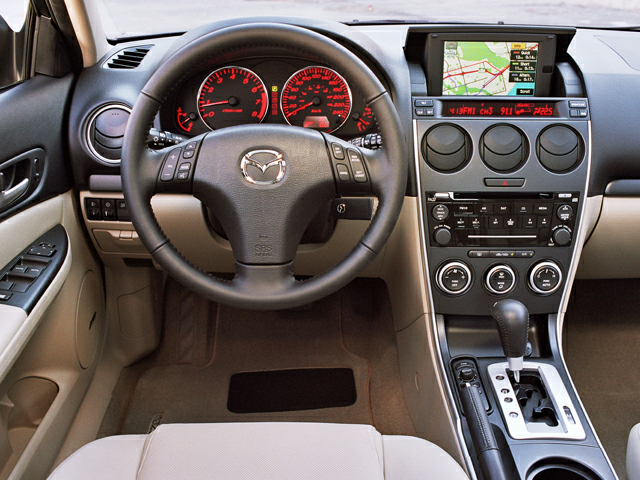 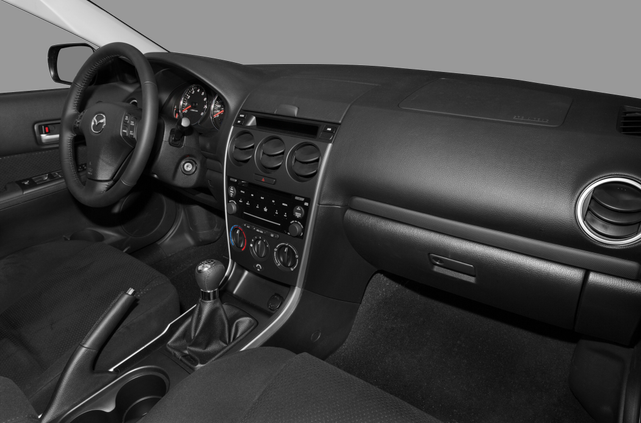 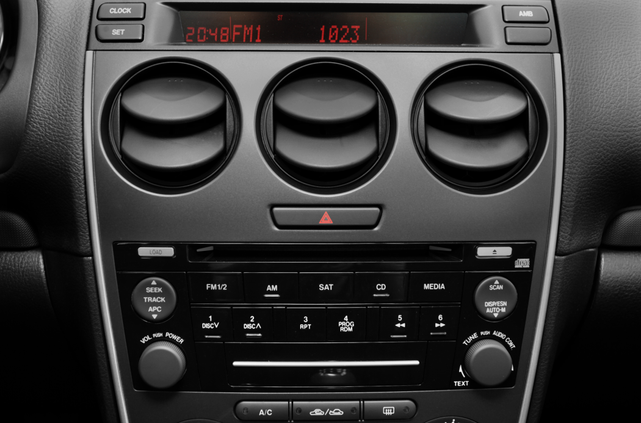 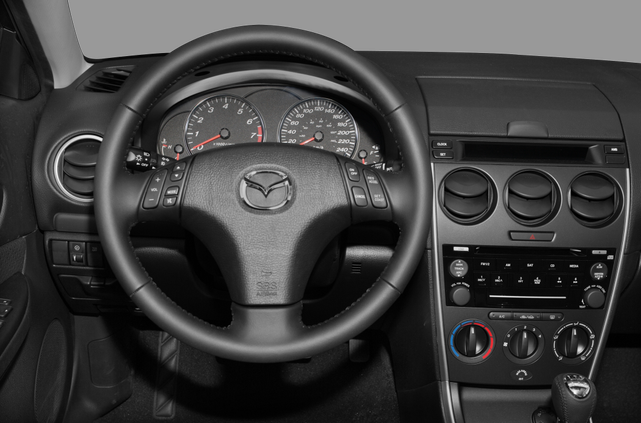 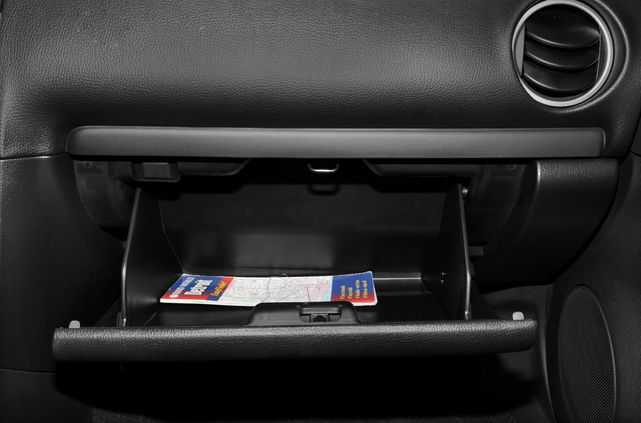 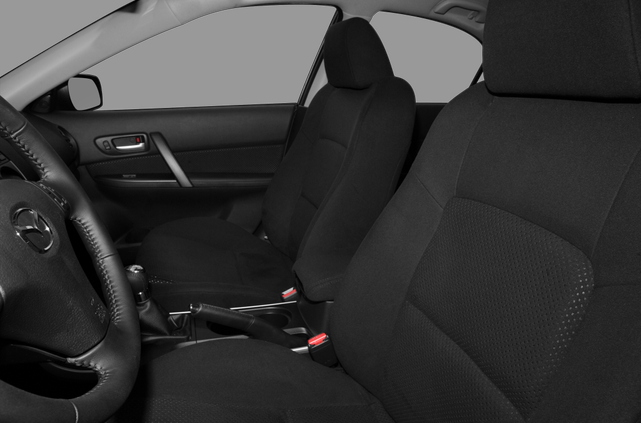 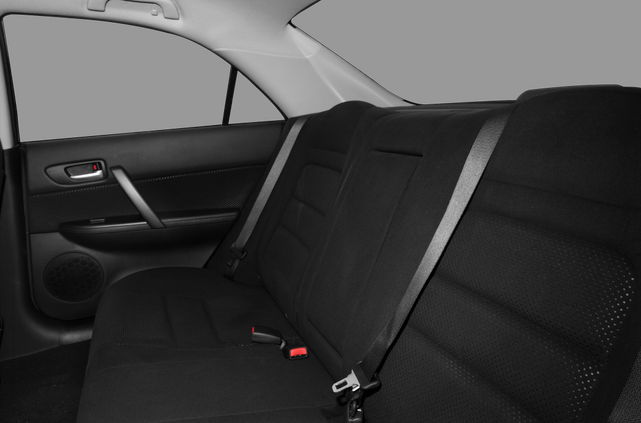 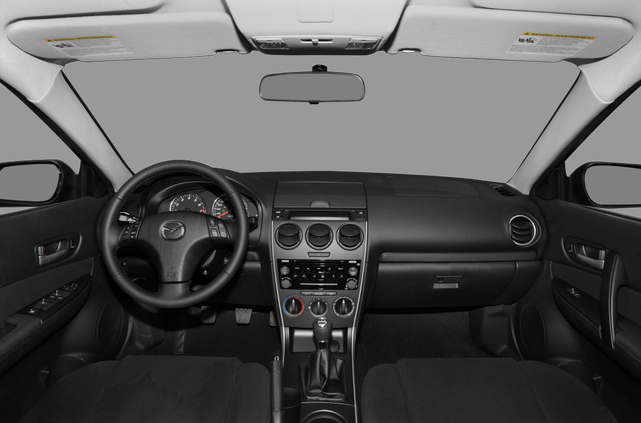 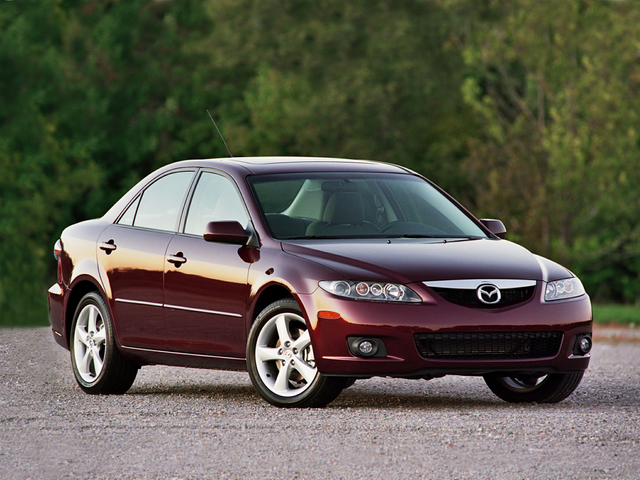 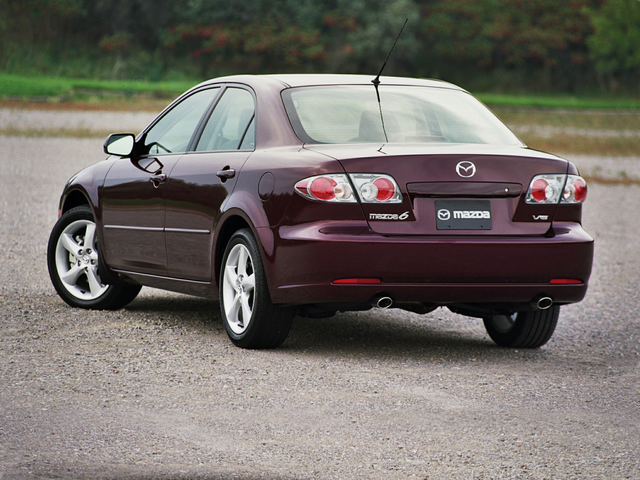 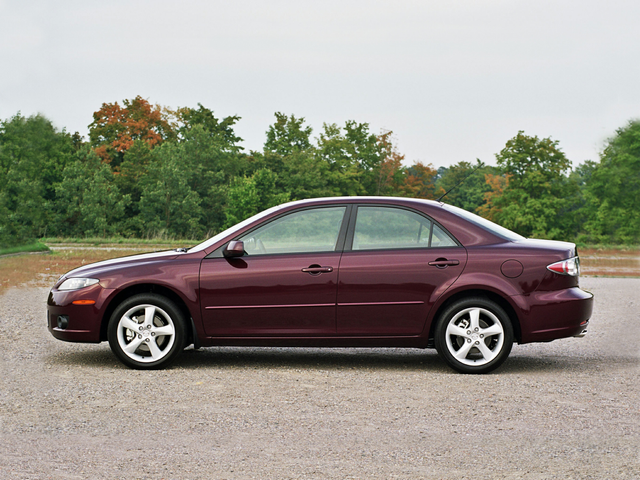 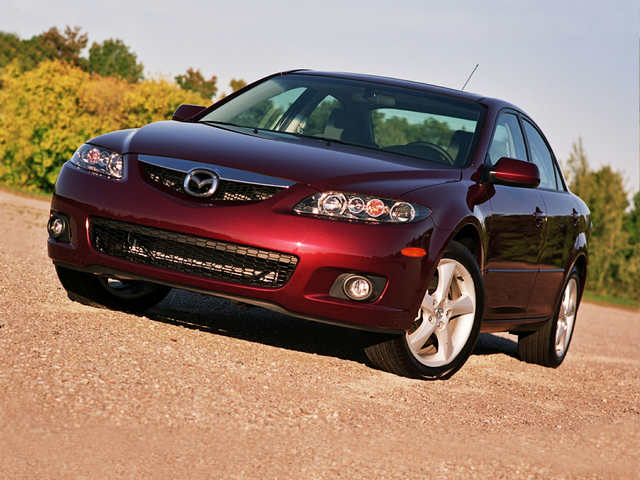 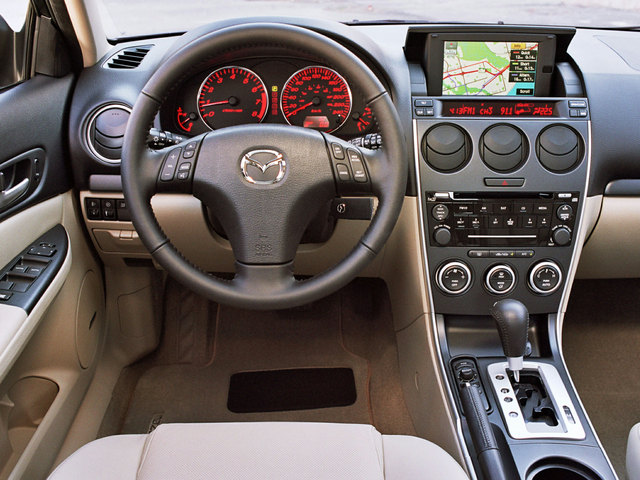