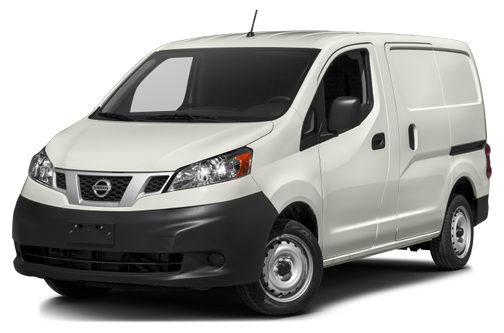 Our 2015 Nissan NV200 trim comparison will help you decide.

The 2015 Nissan NV200 is a compact cargo van that competes with the Ford Transit Connect and Ram Cargo Van. It is offered in S and SV trim levels. The larger Nissan NV1500, NV2500 and NV3500 are covered separately on Cars.com.

For 2015, the Nissan NV200 gets a new wide-angle convex spotter mirror view as well as a new transmission and a revised alternator. New optional features include an updated NissanConnect multimedia system, rear sonar and a glass package for the sliding doors.

How Does the 2015 Nissan NV200 Compare to Other Compact Cargo Vans?

While it doesn't exactly stand out, the 2015 Nissan NV200 is noticeably more stylish than the Ford Transit Connect. Unfortunately, that's the only area in which it truly outshines its strongest competitor.

The NV200's 131-horsepower engine is not as powerful as the Transit Connect's standard 169-hp offering, and you can tell the difference, especially when the vehicle is loaded with cargo. Moreover, the NV200 doesn't offer a more powerful option, while the Transit Connect can be had with a 173-hp, turbocharged four-cylinder engine. And while the 2015 NV200's efficiency ratings come in at a respectable EPA-estimated 24/25/24 mpg city/highway/combined, its highway mileage falls behind that of both the 2015 Transit Connect's base (21/29/24) and optional (22/30/25) engines.

Unlike the Ford Transit Connect, the 2015 Nissan NV200 is not offered as a passenger wagon – it's cargo van or bust. This lack of choice extends to the model's size: While the Transit Connect is offered with 104.8- and 120.6-inch wheelbases, the NV200 is available only with a 115.2-inch wheelbase. The Nissan cargo van is also a bit narrower than its Ford counterpart, coming in at 68.1 inches versus 72.2.

The Nissan NV200 offers up to 122.7 cubic feet of cargo space, which is more than the short-wheelbase Transit Connect (105.9) but less than the long-wheelbase configuration (130.6). In terms of what it can do with that space, the NV200 can accommodate up to 1,500 pounds of payload, which is on par with many compact pickup trucks.

What Features in the 2015 Nissan NV200 Are Most Important?

As required in all vehicles of this model year, the 2015 NV200 comes equipped with antilock brakes, front airbags and an electronic stability system. Every NV200 also has standard side-impact and side curtain airbags. A backup camera is optional.

The 2015 Nissan NV200 is spartan vehicle, and that's reflected in its interior appointments and tech – which look and feel like they're from a previous-generation Nissan – as well as in its price. The cost, of course, is a merit: This is a budget-friendly cargo van, and it performs its core functions well. But if you're willing and able to pay more for a more comfortable and more capable experience, you might want to consider the Ford Transit Connect.

transmission failed only after 40k milleages. out of lock no warranttee. I have to replace it for over $4000! you have to change transmission fluid more freqently than reguler cars.

Rating breakdown (out of 5):
5 people out of 5 found this review helpful. Did you?
Show full review
1.0

If you it have the CVT TRANSMISSION DO NOT BUY

Van just hit 105k miles and transmission failed. Dealership wants $4300 and I called Nissan corporation consumer affairs and they said I'm out of luck. They only warranty 100k miles I'm 5000 miles over. What a piece of garbage company that puts out a bad product. No one expects a transmission to fail right around the 100k miles mark. That is unacceptable.

October 21, 2019
By Jacob from Cicicnnati
Owns this car

IT WAS SALVAGED VAN AND FIXED AND HAVE BEEN DRIVING FOR 3 YEARS. PRETTY GOOD WITH PRICE. ANYTIME TEXT ME AND MAKE APPOINTMENT FOR TEST DRIVING.

All model years for the Nissan NV200 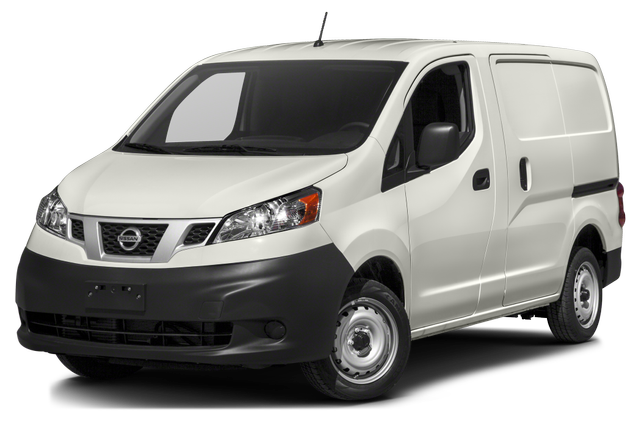 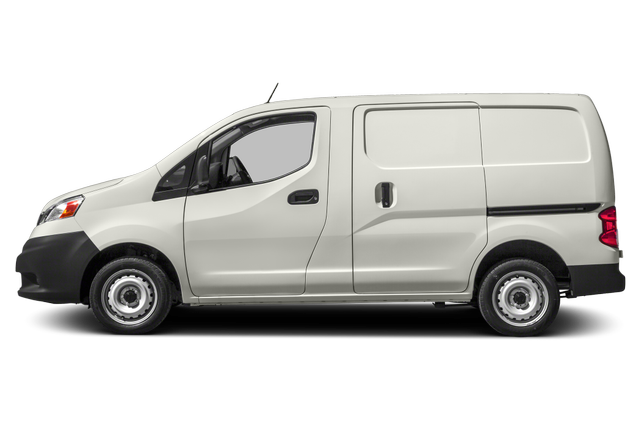 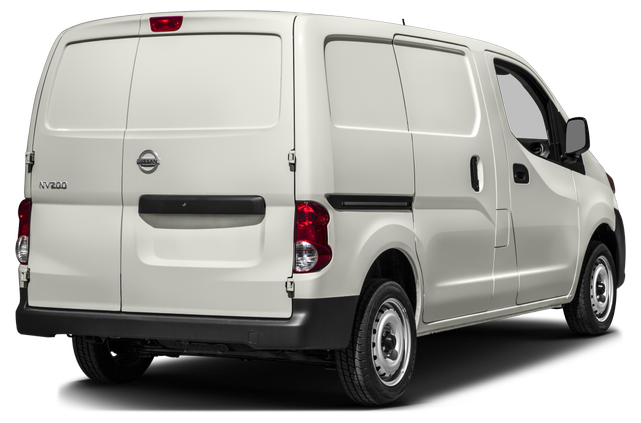 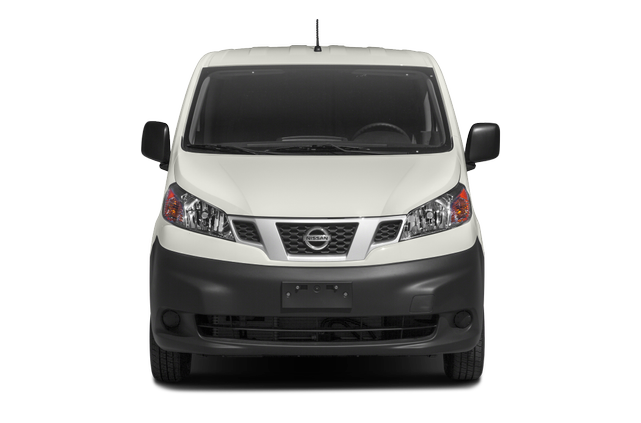 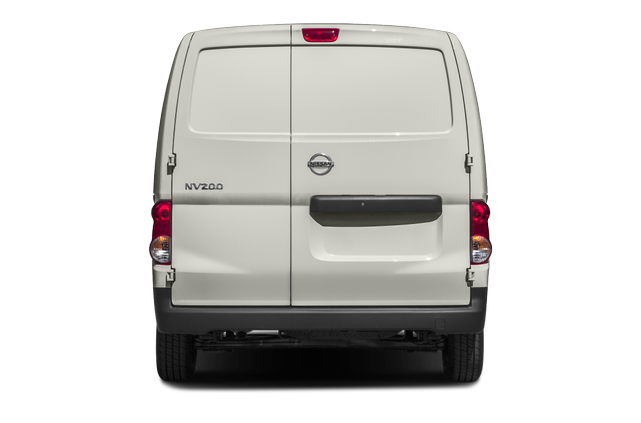 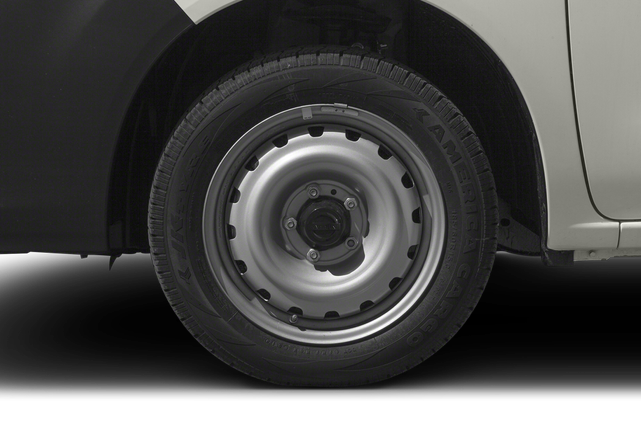 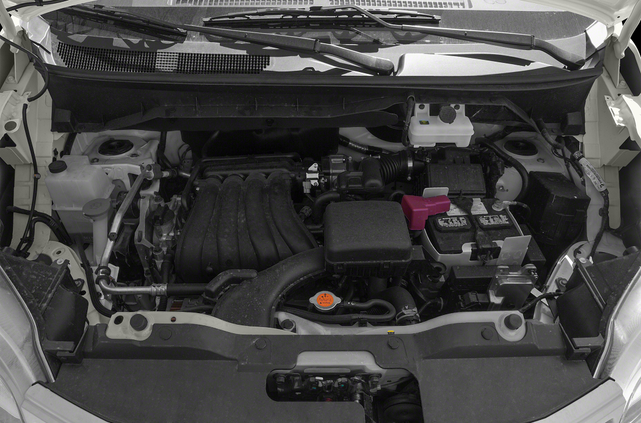 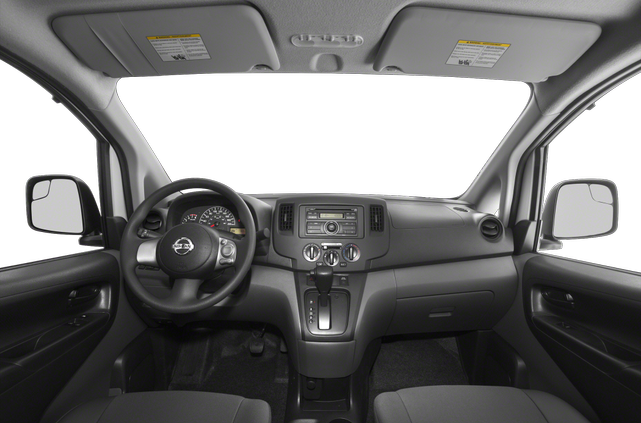 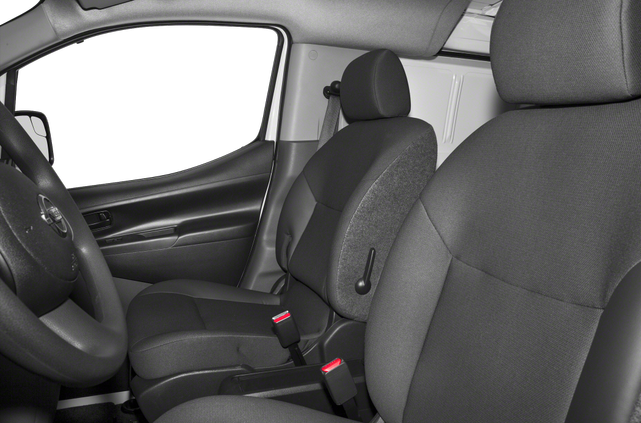 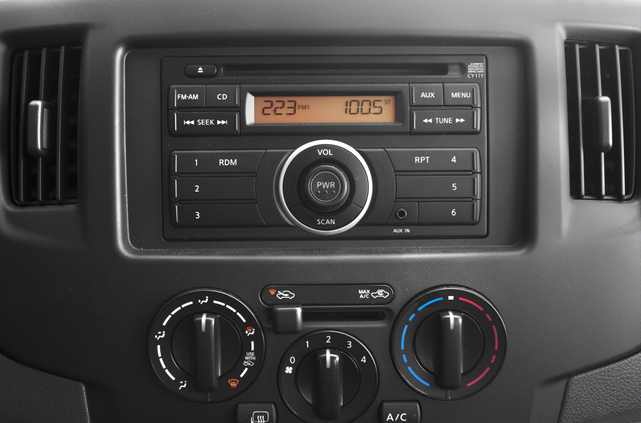 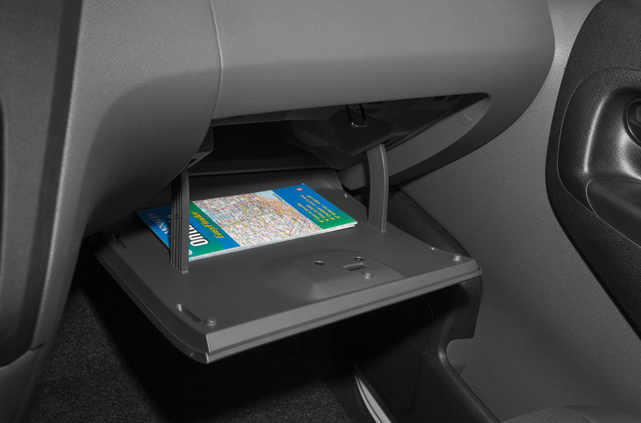 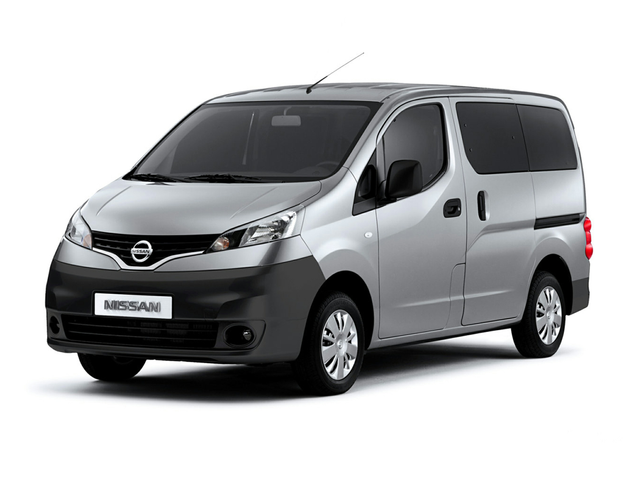 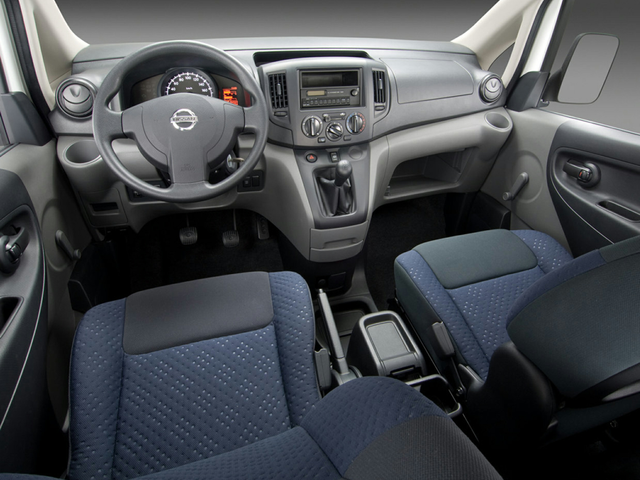