Our 2004 Nissan Xterra trim comparison will help you decide.

Vehicle Overview
Bold, stark styling makes it quite clear that Nissan’s lower-priced midsize sport utility vehicle is meant to attract youthful shoppers. Sales since its debut as a 2000 model have demonstrated the Xterra’s appeal, but the figures slipped a bit during 2002. The Xterra still sells well ahead of the company’s more costly, traditionally styled Pathfinder.

Following the lead of Nissan’s Frontier pickup truck, a supercharged engine became available in 2002 for the Xterra. The SUV also received a restyled front end that included a power-bulge hood. Based on the Frontier, the Tennessee-built Xterra was introduced as a basic, lower-priced running mate for the Pathfinder.

Offered in XE and step-up SE trim levels, the Xterra is available with rear-wheel drive or part-time four-wheel drive. Four-cylinder and V-6 engines are available, and the V-6 may be supercharged. Vehicle Dynamic Control with traction control is available, but only in four-wheel-drive models.

New 17-inch five-spoke wheels go on the SE models for 2004, while the XE V-6 gets 16-inch four-spoke wheels. Side curtain-type airbags come as a stand-alone option. A Rugged Leather Package for the SE features suedelike door fabric inserts.

Exterior
Even though the Xterra is traditional in overall appearance, it flaunts a batch of highly noticeable styling touches, including flared fenders, a black grille and a higher roof than some of its rivals. The Xterra measures 178 inches long overall and stands approximately 74 inches tall. A tubular aluminum roof rack holds 125 pounds, and tubular side step rails are installed. These add bold detailing, even if they’re not so useful for riders. There’s even a built-in basket for carrying up to 30 pounds of wet or dirty clothes or whatever the owner cares to haul.

Interior
The Xterra is equipped with seats for five people. Split, rear seatbacks fold down, and the back cushions are removable. Available accessories include mounting points for two mountain bikes, tie-down hooks, ceiling hooks and a first-aid kit. Kayaks and snowboards can also be hauled. Storage pockets provide ample places for smaller items. Cargo volume totals 65.6 cubic feet with the seats folded down.

Under the Hood
A 2.4-liter four-cylinder engine develops 143 horsepower, while the optional 3.3-liter V-6 produces 180 hp in regular form and 210 hp when supercharged. All of the Xterra’s engines are borrowed from the Frontier, and they team with either a four-speed-automatic or five-speed-manual transmission. The four-cylinder comes only with rear-wheel drive, but the V-6 is available with rear-wheel drive or four-wheel drive. Nissan’s four-wheel-drive system has true offroad ability and shift-on-the-fly capability at speeds of up to 25 mph. Towing capacity for models equipped with a manual shift is 3,500 pounds, while Xterras with an automatic transmission can handle 5,000 pounds.

Safety
Antilock brakes are standard. Side curtain-type airbags are available as optional equipment.

Driving Impressions
In performance, handling and even ride comfort, the Xterra scores strongly. If only this SUV weren’t so flamboyantly youth focused, it would warrant an unqualified recommendation for buyers of all ages and backgrounds. Such factors as storage versatility can be just as important for family-oriented buyers as for young singles carrying their friends.

No major problems with my car i move it and have been happy with it since the day i bought it. It had 13 miles on it and today has over 230,000 miles and really no major problems

Love this vehicle. Never left me on the road. Very dependable. I've always kept up the maintance according to owner's manuel. I will part with it and buy another Xtera eventually.

May 6, 2020
By Seth burke from Kingsport tn
Owns this car

So at first i didnt really feel comfortable with my xterra but as time when i have grown to love it .and the look is very strong . if you keep up on normal car maintenance the Nissan Xterra is a good outdoor offroading and stylishhhh carr .

Rating breakdown (out of 5):
7 people out of 7 found this review helpful. Did you?
Show full review
See all 36 consumer reviews 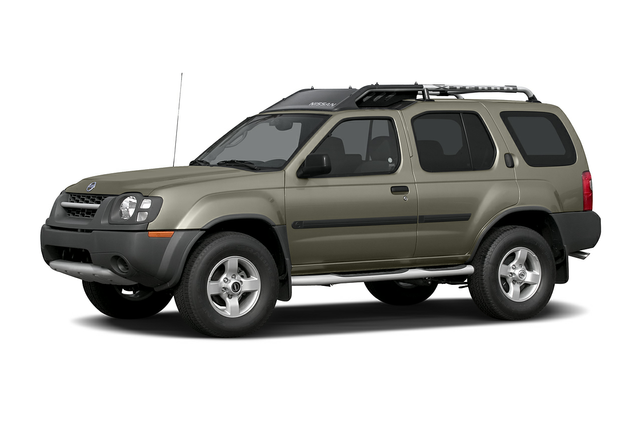 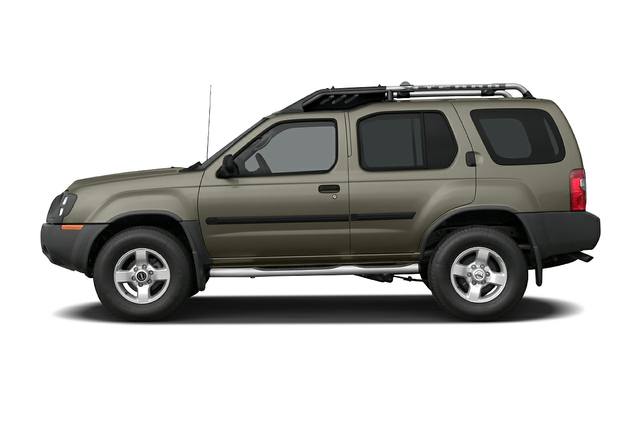 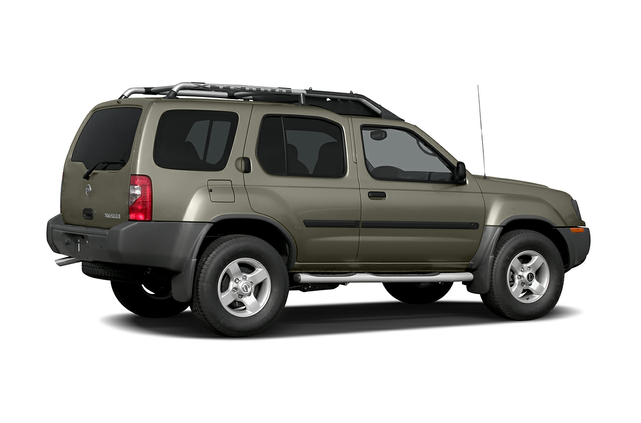 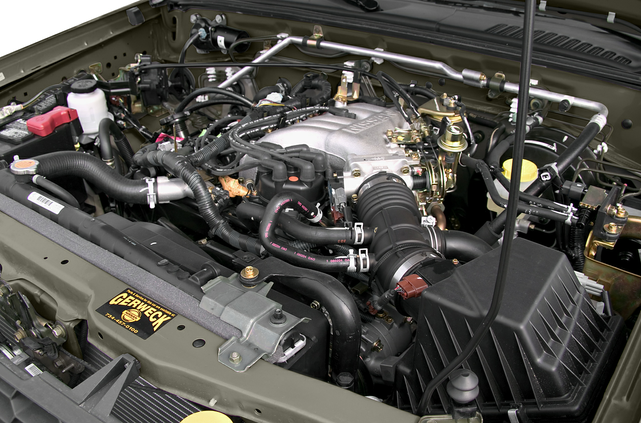 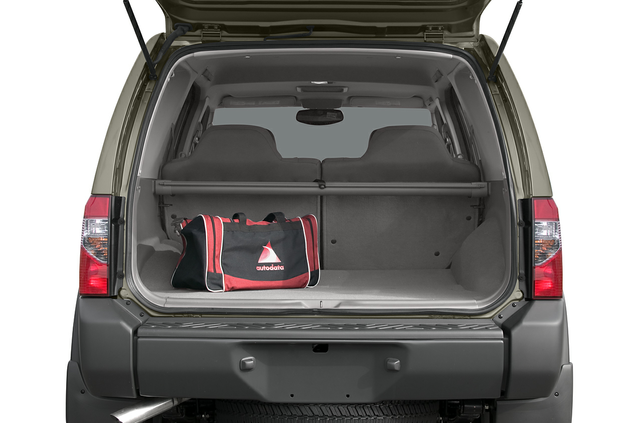 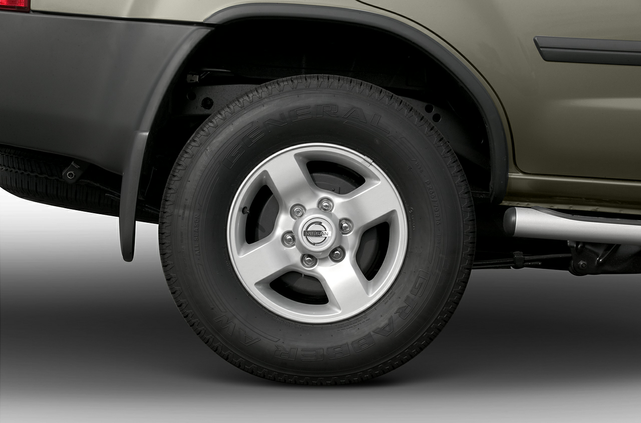 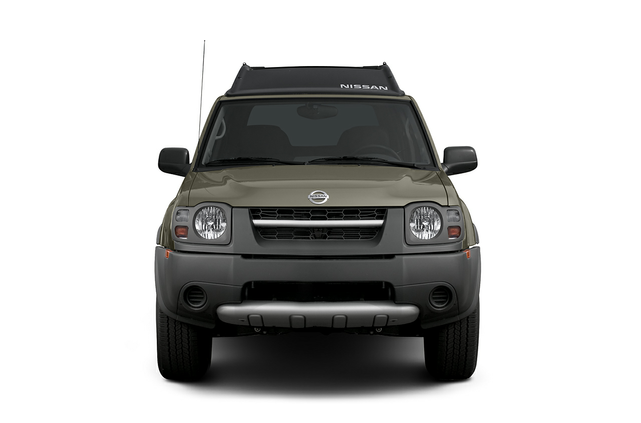 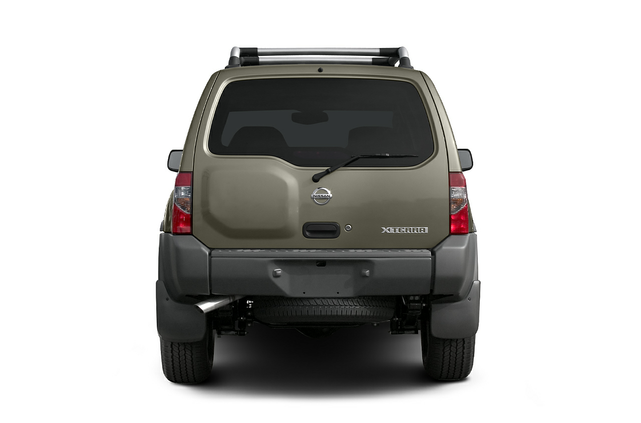 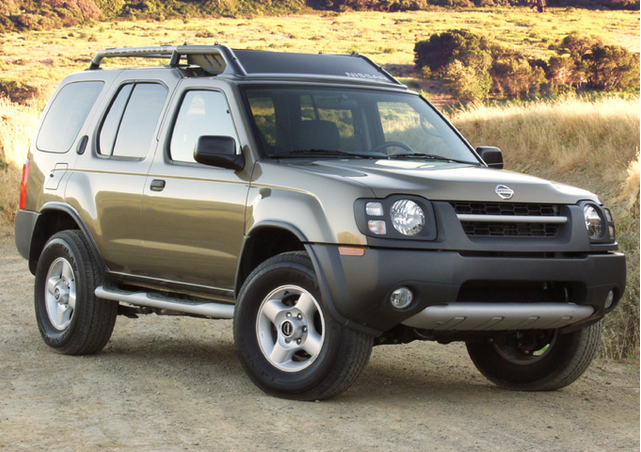 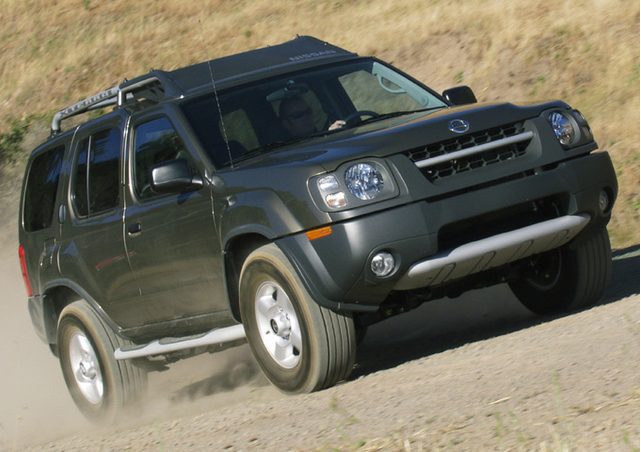 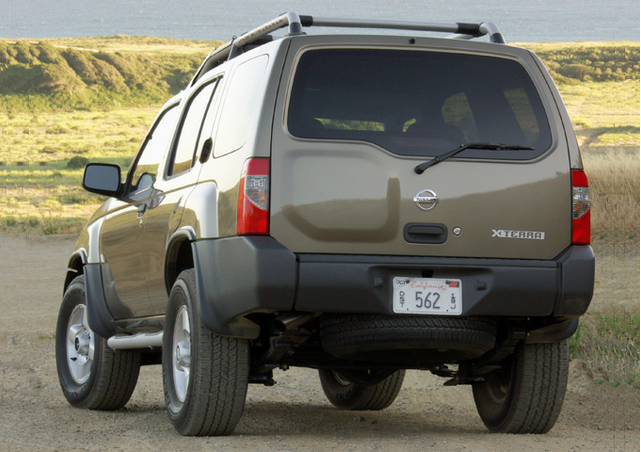 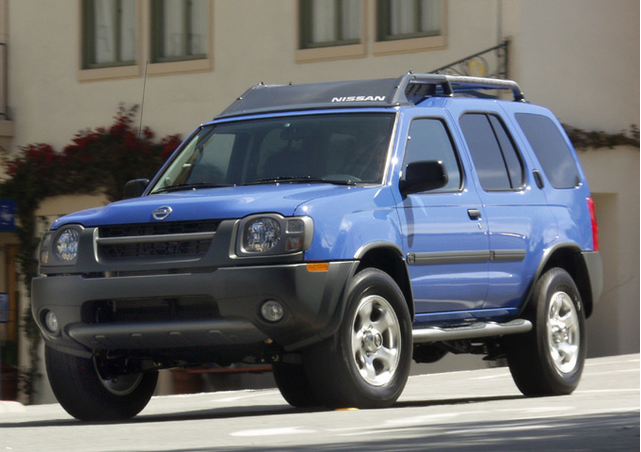 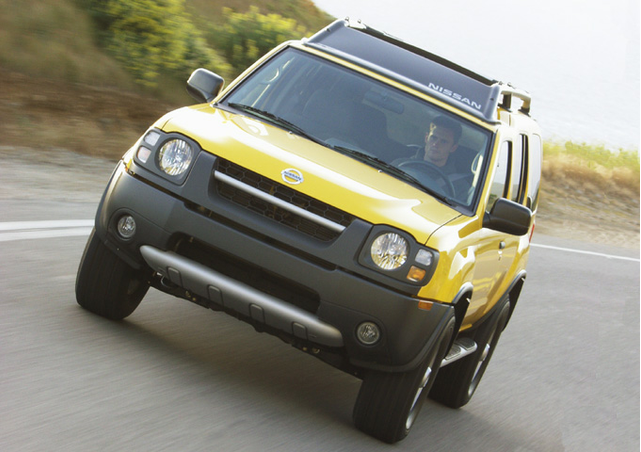 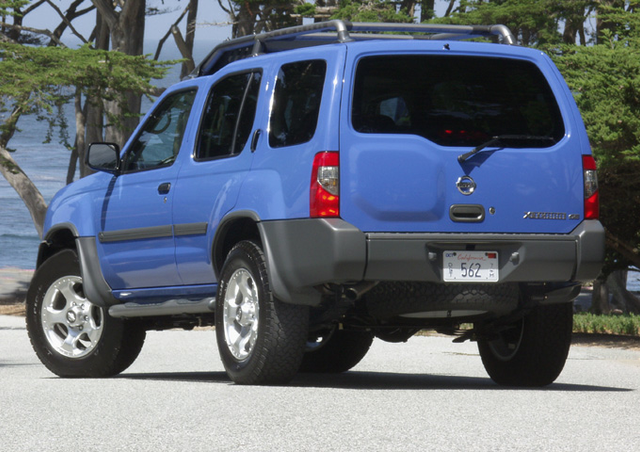 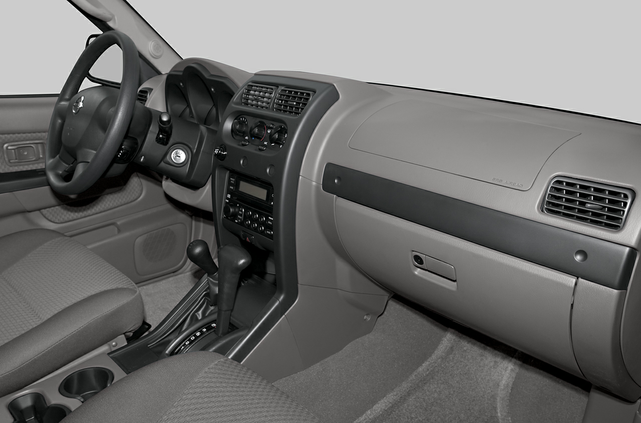 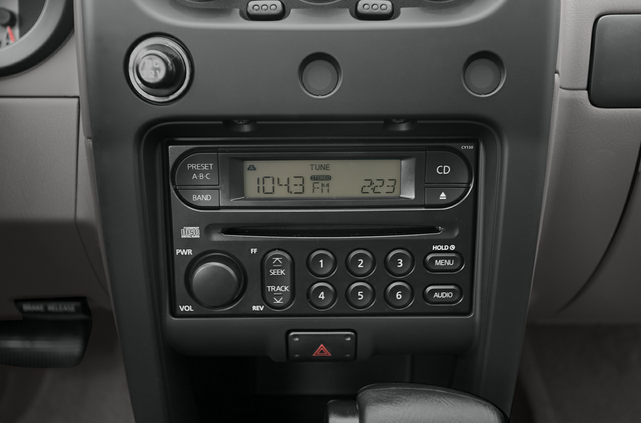 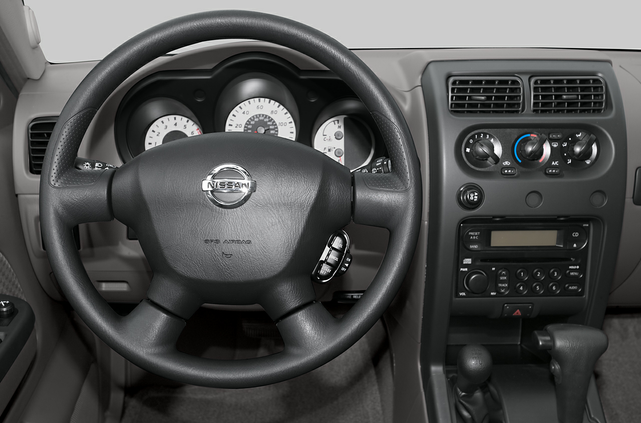 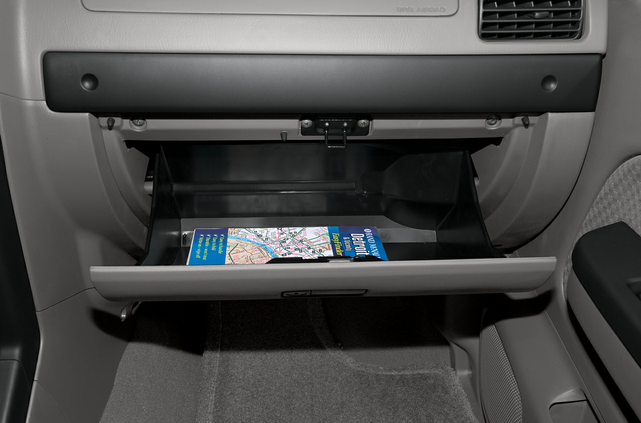 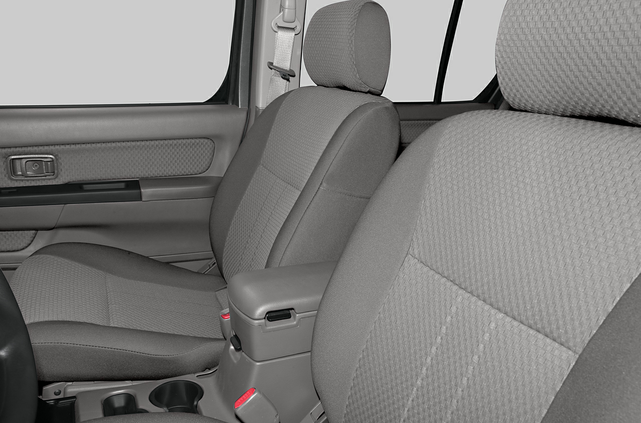 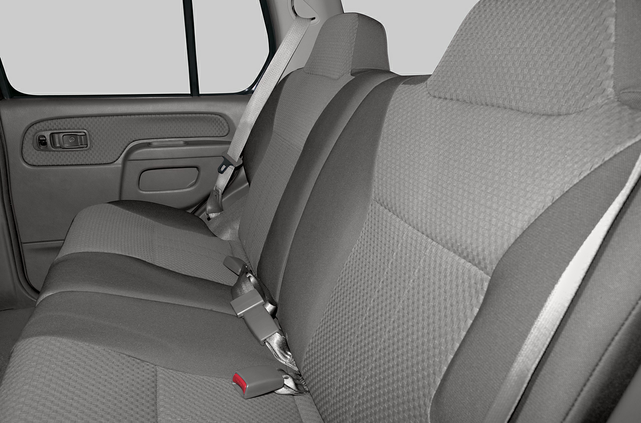 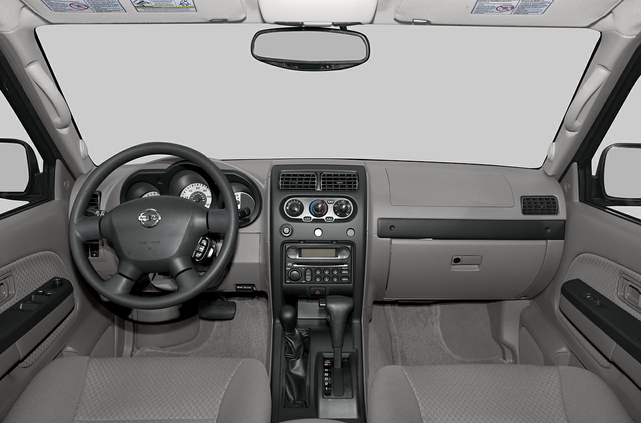 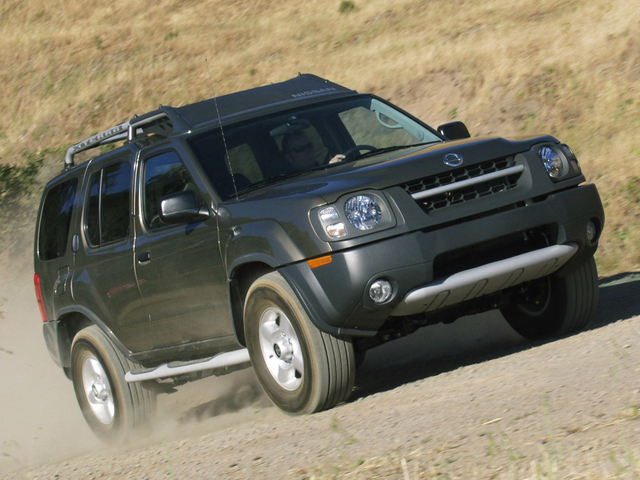