Our 1999 Nissan Pathfinder trim comparison will help you decide.

My brother worked in the newsroom of a television station for a while. His advice to me was simple. “Never ride with a photographer,” he said. “They’re always looking for the next picture, rather than down the road.”

Certainly my boss can vouch for that. He spent three terror-filled hours in the backseat of a Pathfinder driven by a photographer going at least 70 mph over glare ice a couple winters back. To say that the interior of the truck was resculpted with fingernail indentations wouldn’t be too far off the mark. That my boss is still alive rather than road-kill on I-95 also speaks volumes about why so many people are stepping up to the all-weather capabilities of SUVs. And make no mistake, they ARE stepping up.

The Pathfinder has found its way into many garages for a myriad of reasons.

Like all SUVs, it’s rugged looking. It looks like it will go anywhere, even over your neighhbor’s freshly watered lawn.

It’ll get you to work despite the foot of snow that’s falling. (Although WHY you would want to reach work when a foot of snow is falling is beyond me).

It’ll haul all the stuff that families tend to accumulate over time and it looks a whole lot cooler than a minivan, even if, for all intent and purposes, it’s just a hiked up, four-wheel-drive minivan. (if you really want cool, try a sports car).

The Pathfinder returns for ’99 with the typical alphabet soup array of trim choices — XE, SE and LE in 4×2 or 4×4. Minor trim shuffling is the only news here as the truck continues with the same basic look it acquired in its 1996 redesign.

Like too many recent Nissan’s, this one has a very conservative look and it takes few chances stylistically. This is just fine with the perfect-lawn suburban set where me-too-ism runs rampant. But really, a little more brashness in this puppy wouldn’t hurt. But that could be said for most Nissans.

If you want that distinct look, go for the LE; it has tubular step rails. Wheee.

The interior is quite functional with a user-friendly instrument panel that is awash in test-tube wood trim. It’s easy to use and figure out.

At the base of the dash is the lever that activates the four-wheel drive system. The Pathfinder uses a part-time system so that you can get to the office and then return home when you find that you’re the only one stupid enough to make it in.

The door panel was exactly the same one used in the Frontier pick-up, although this one looks as though Nissan actually spent some money on it.

The seating position was identical to that of the Frontier. The Frontier was very uncomfortable with its flat hard seat. This flat hard seat had a cushion that adjusted for rake and also benefited from a luxuriously softer feel (thanks to the leather seat surfaces), but seat travel was no better. Back seat space is adequate and there’s plenty of space for terrified passengers to leave fingernail indentations.

Of course, driving over glare ice requires shift-on-the- fly four-wheel-drive and front disc/rear drum anti-lock brakes. This puppy has ’em both, along with dual air-bags for when all else fails.

Motivating all this is a 3.3-liter single-overhead-cam 12-valve V6 engine that churns out 168 horsepower and 196 foot-pounds of torque. Considering the SE test-model’s 4,065 pound curb weight, this translates into an adequate power plant that could really use a bit more firepower to match its comptition.

Similarly, the ride is a nice combination of truck-like firmness and car-like civility. However, it is slowly being eclipsed by its competitors, although the Pathfinder is still a good ride.

The “Sahara Beige`’ test vehicle exhibited some body lean, but still felt sharp enough to give the driver some fun, despite being in a minivan, er, truck.

I still like this Pathfinder better than most SUVs, despite its conservative demeanor and average power plant. Sure it could use a bit more brashness to match its sharp handlin g, but that migh toffend ex-soccer moms.

Or photographers in a hurry.

I like the car,& the ride my sister bought it new and I bought it from her. The problem is I have had to replace the 8 bushings in rear 3 times. Within 3 years. You can be gong down freeway and all of a sudden it is violently rocking back and forth , it feels as if you are going to roll it. Speed has nothing to do with when it happens. But it is very scarey and Dangerous. Nissan is aware of problem but would not do anything about it. As much as I enjoy the ride I would never buy a Pathfinder again

Hate to give it up

I have had a 1999.5 Pathfinder since 2007 with 157k on it. Have had occasional repairs to be expected from an older car. It still drives beautifully but sadly the rust is eating it from underneath. It has been parked winter time n the streets of NYC where the roads are salted.. Recently several brakes in the brake line. Mechanic tells me a possible engine oil leakBrake Rotors replacement, brake master cylinder replacement, probable Axle Shaft Seal Replacement. Also having shaking at higher highway speeds. I know it is time to say goodbye but it has served me well for 15 yrs..now a 20 year old car.

Most reliable car I've owned without a doubt

This car was just what i needed. Literally the most reliable car you'll ever have and you never have to worry. Powerful, capable, with lots of room. This car helped me move so many times because you can fit so much inside! 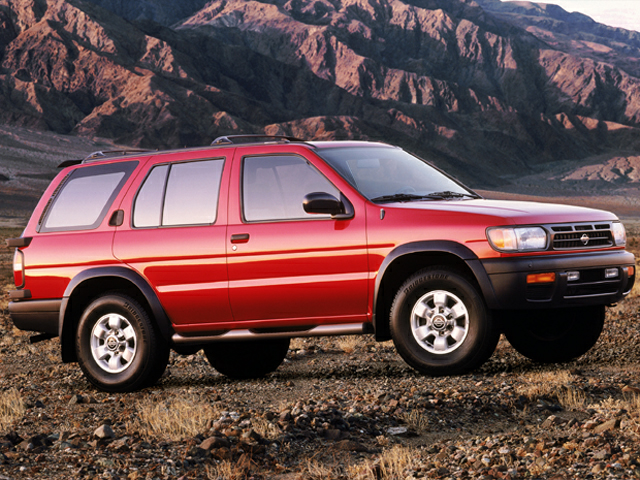 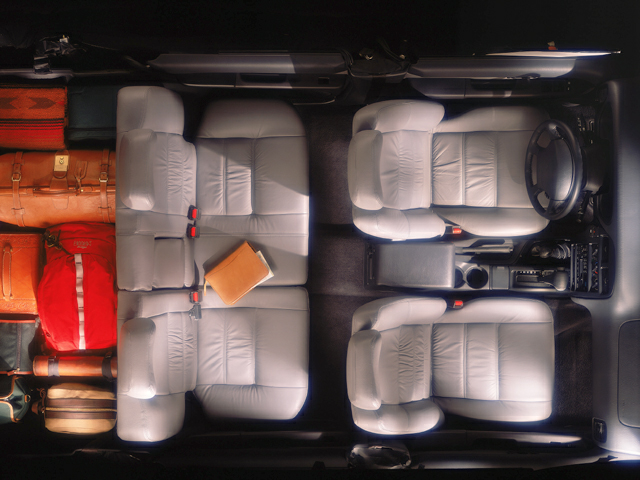